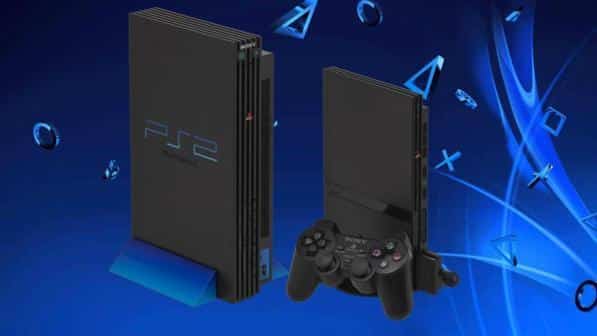 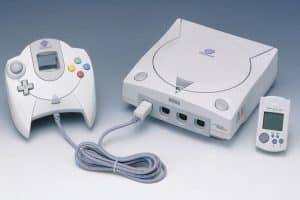 Follow Us... Inspire Us To Get Better... Keep The Flame Alive
A Look At Yakuza Kiwami 2 Demo The Crash Crate – Limited Edition