Yes, the new Dragonball Xenoverse game is finally out in the open and this had to be celebrated with yet another collectors edition of course. 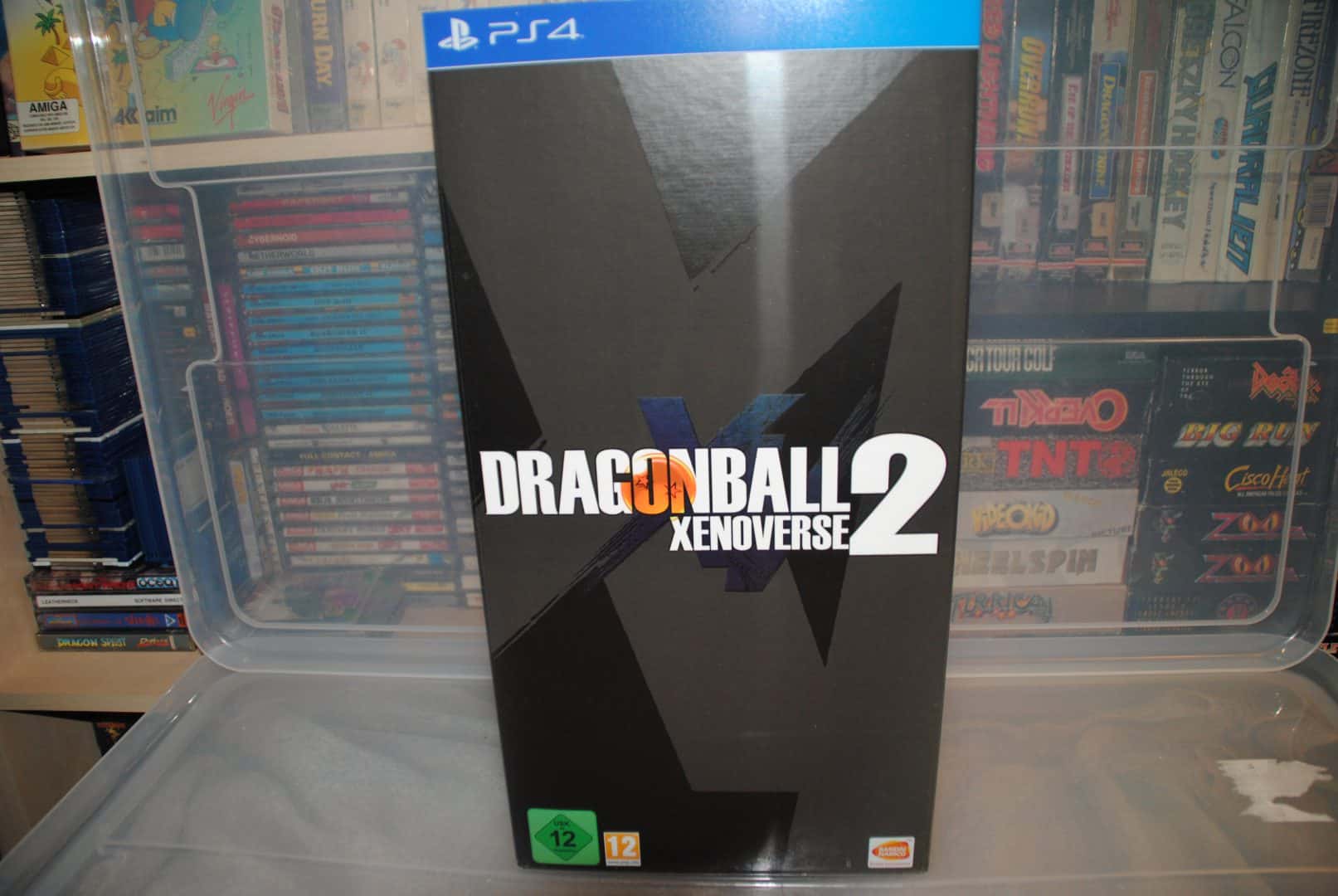 Huge mother of a box this one, well actually it is basically the same size and height as the AC Syndicate, Batman Arkham Knight and Uncharted 4 boxes , but one thing is different this time around and that is that the box is basically all black and the only thing found on it is a logo on the front.

There’s no backside or whatever, just a small picture showing the requirements of the game (HD space, players etc… you know, that standard boxout thing found on all games).

Looks mint but i am not sure if i actually like it, i mean, where is the crazy ass anime cover graphics? , where are the descriptions telling what’s inside the box and so on?. 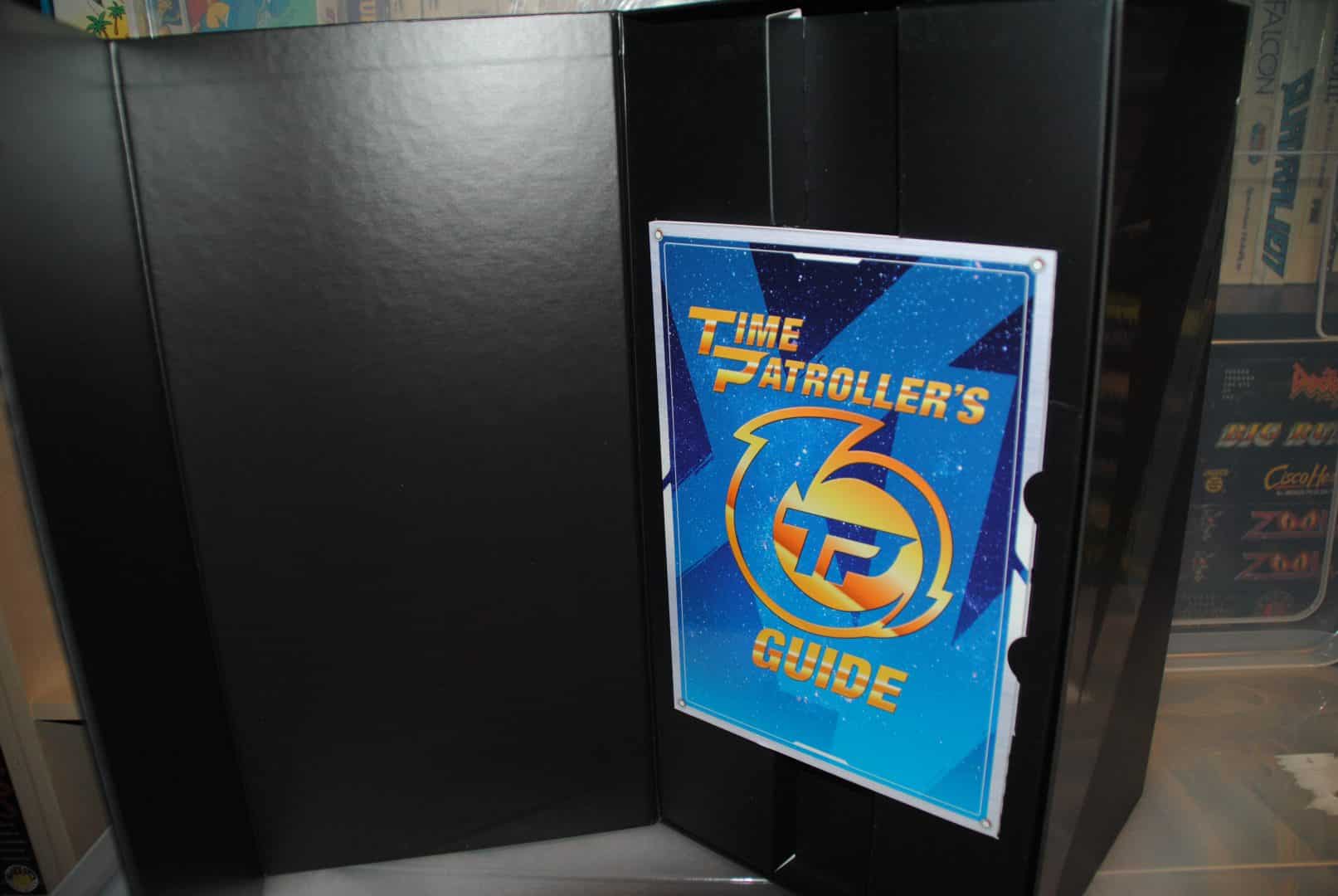 A mighty cool comic book/artbook(?) was the first thing i saw after sliding off the cover sleeve and opening the cool side door, it’s neatly fitted into a frame thingy which holds the book firmly attached even when moving it around.

TIME PATROLLER’S GUIDE, so what’s this then?

Yup, it is a Comicbook styled artbook/help/guidebook thing.

It looks amazing and even though i would have preferred a proper hardback book i still have to say that this is a really cool idea and well thought out as well as in good quality.

Next up is the game, as soon as i saw it my first thought was, gawd!, no steelbook again?

Yup, i was correct, there ain’t one in the box sadly.

The second thing was that there is a flyer inside that says SEASON PASS, guess what, there is no season pass inside it either, its just a leaflet advertising that there is a possibility to buy one online.

Negative things aside, the game box and Blu-Ray looks awesome, great style and use of colours. 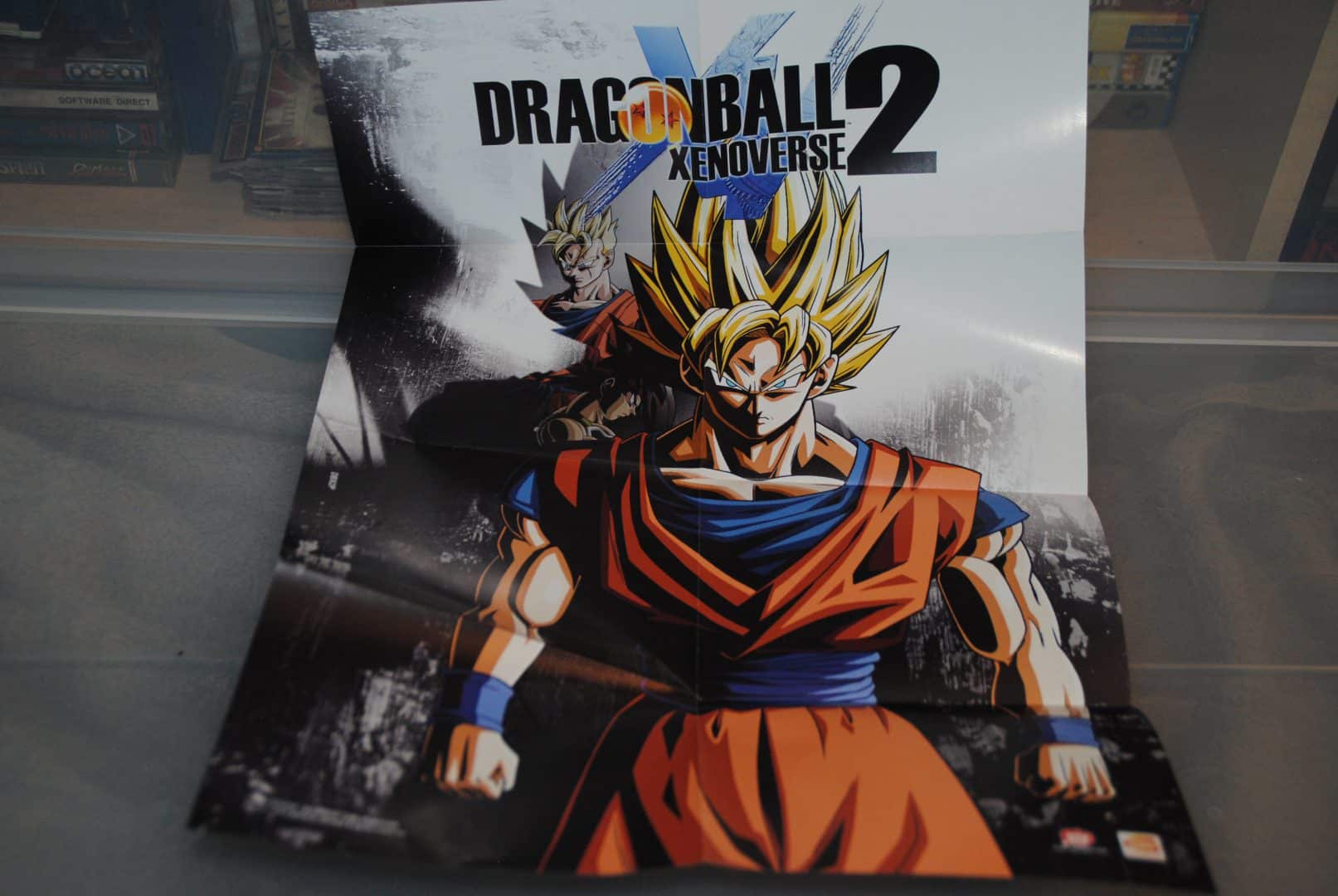 Semi-decent sized poster is included too, good looking and of proper quality too. 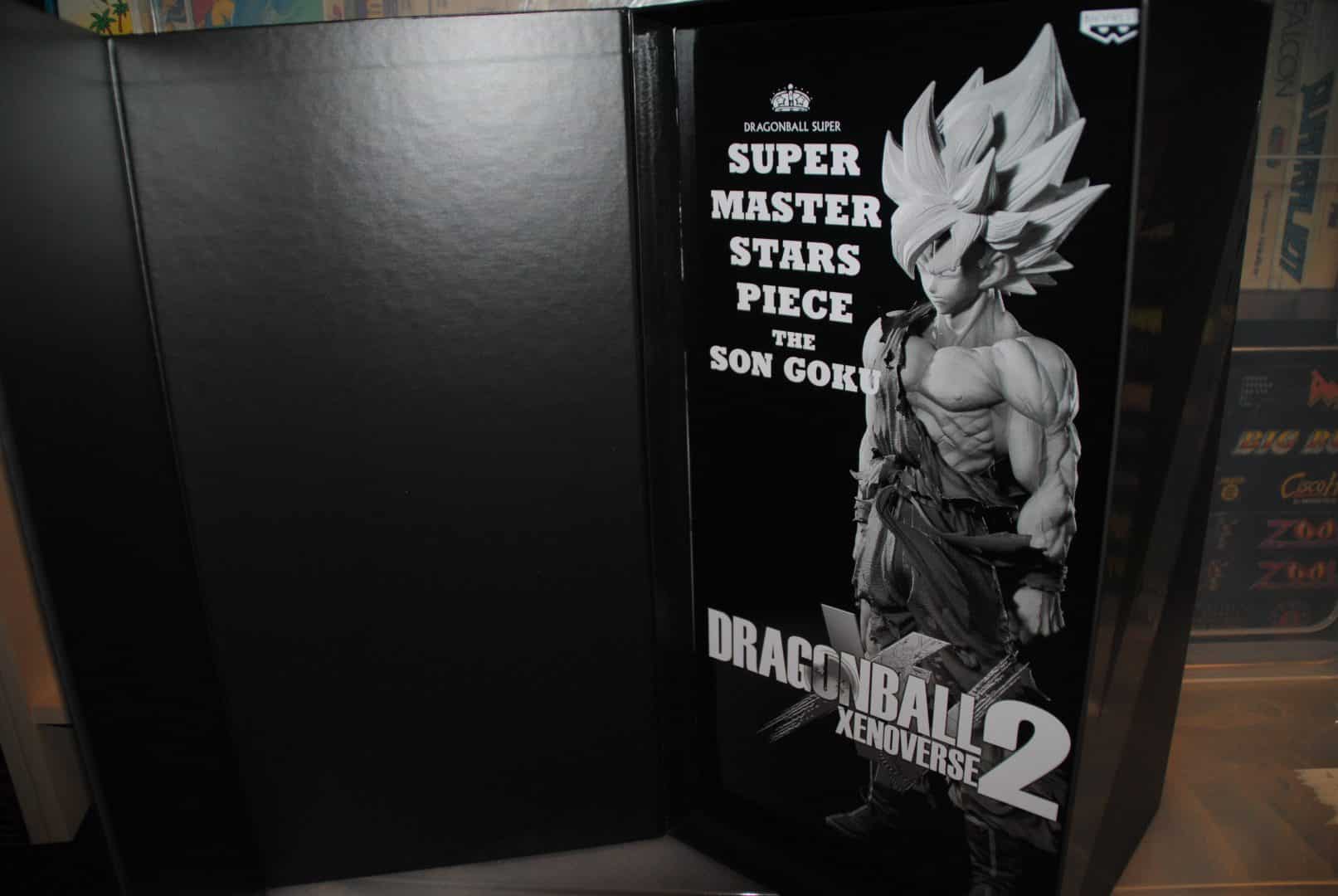 Behind the book and game is what looks like a figurine box, awesome looking black and white picture, maybe this will be the best looking figurine of my entire collection?

Oh MY GOD!, look at this beauty!

It looks like a real-life comic figurine in person, those colours! , the details! , i am totally gobsmacked here. 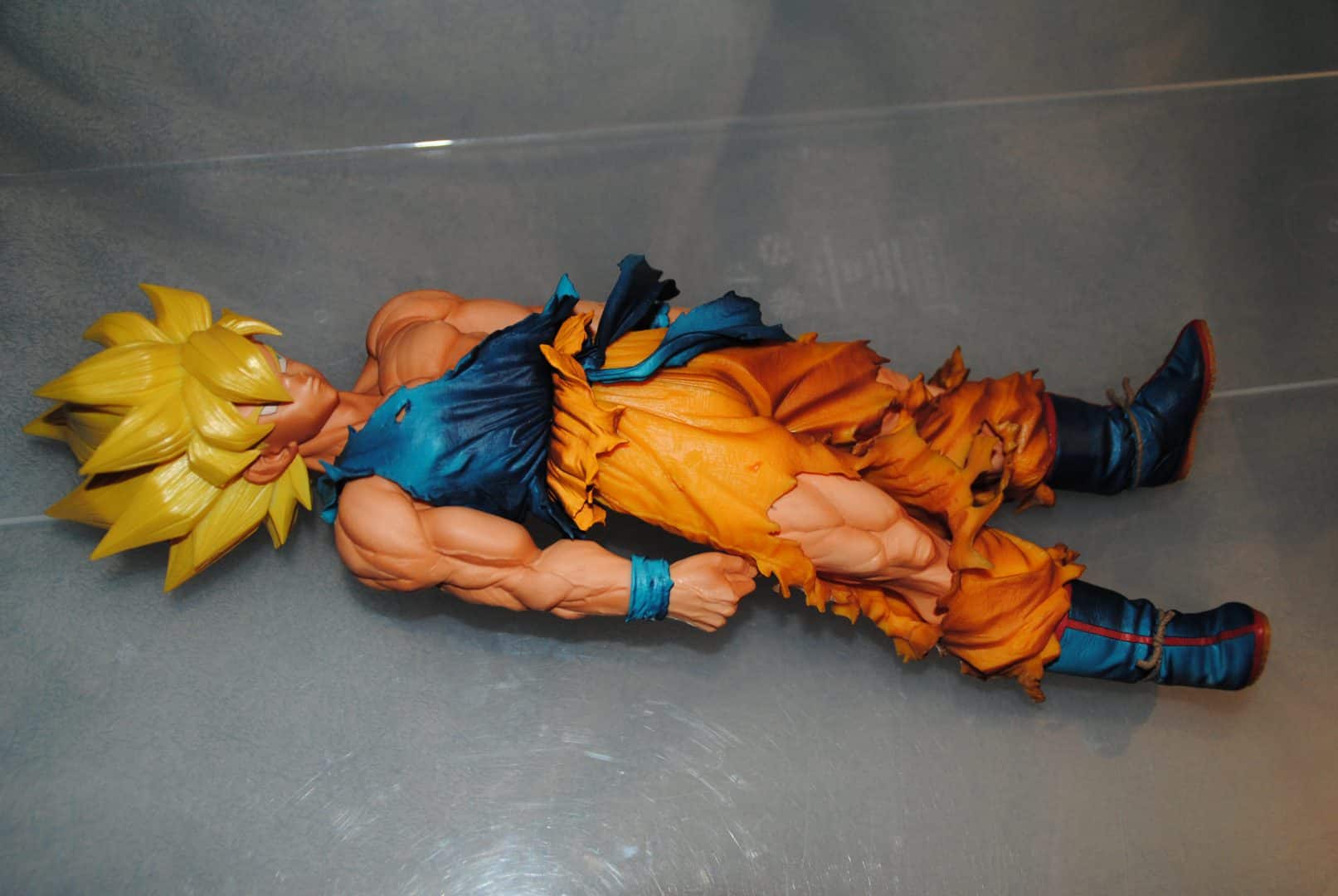 The size is just about perfect, but the details and colours are some of the most impressive i have ever seen, its almost like if i was inside the cartoon.

It looks unreal but real. 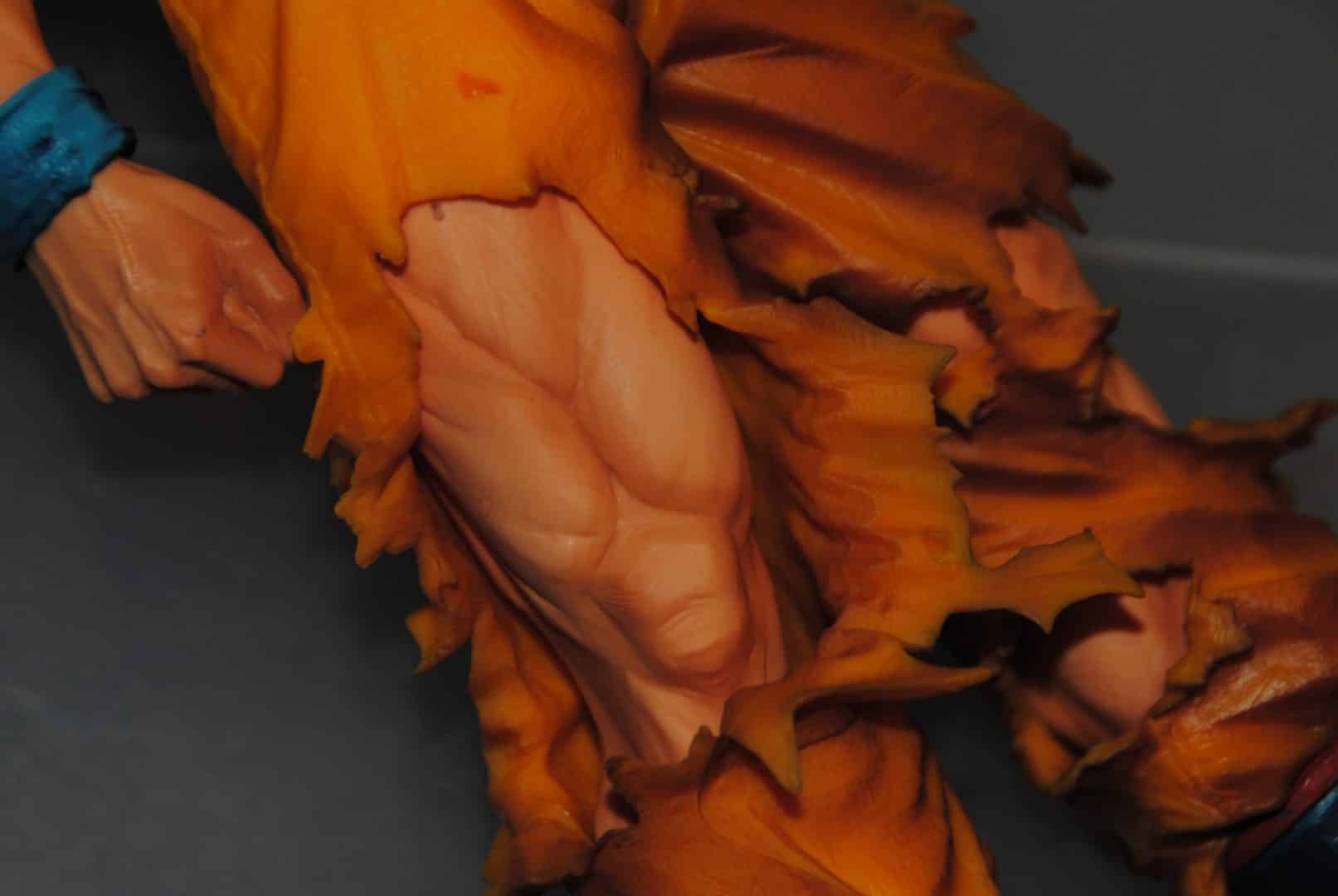 The torn clothes ain’t clothes in reality, but oh boy look at those details and colours!

Attention to detail on muscles etc is really good. 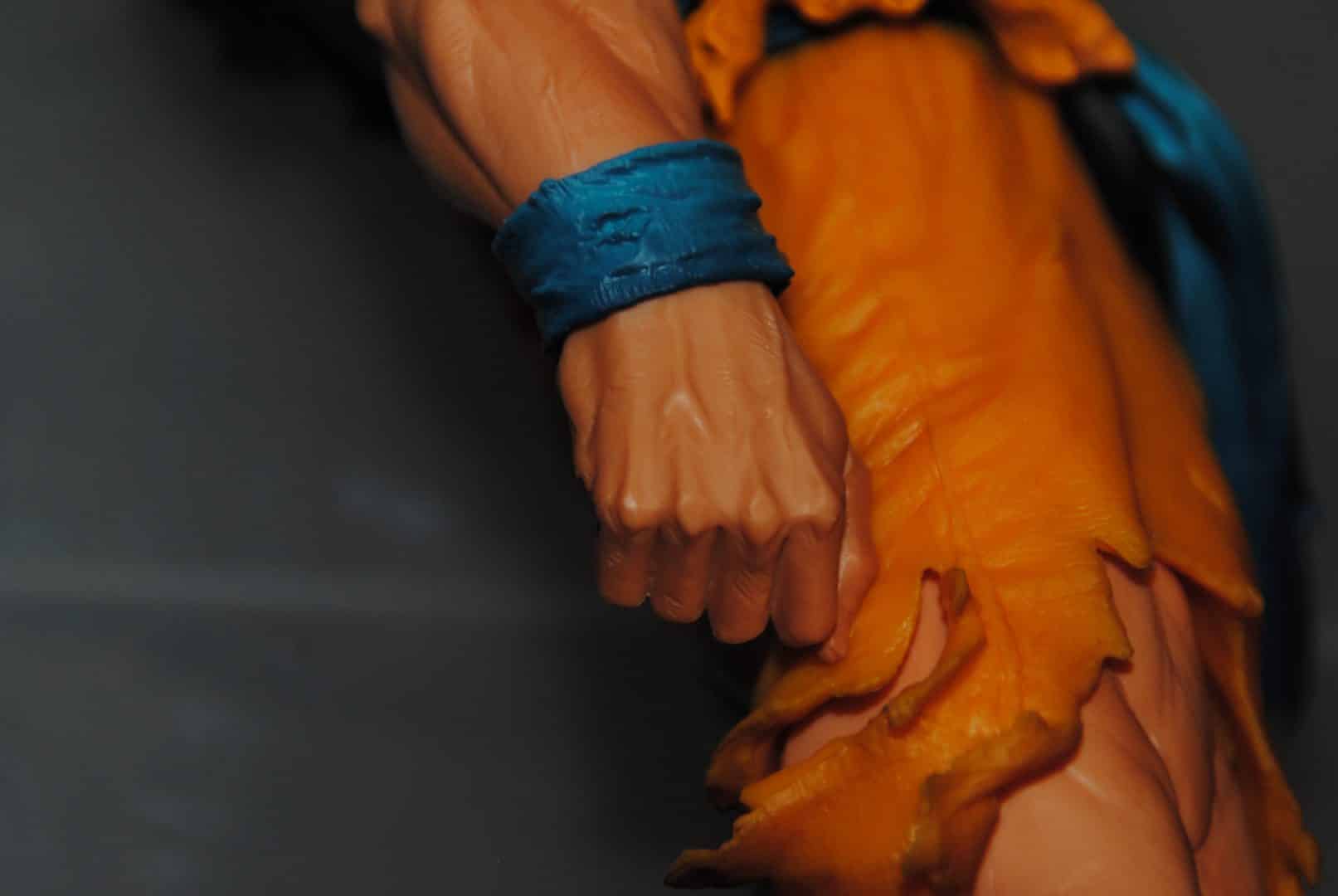 Look at the hand, the details, skin tone, clothes etc, this ain’t barbie! 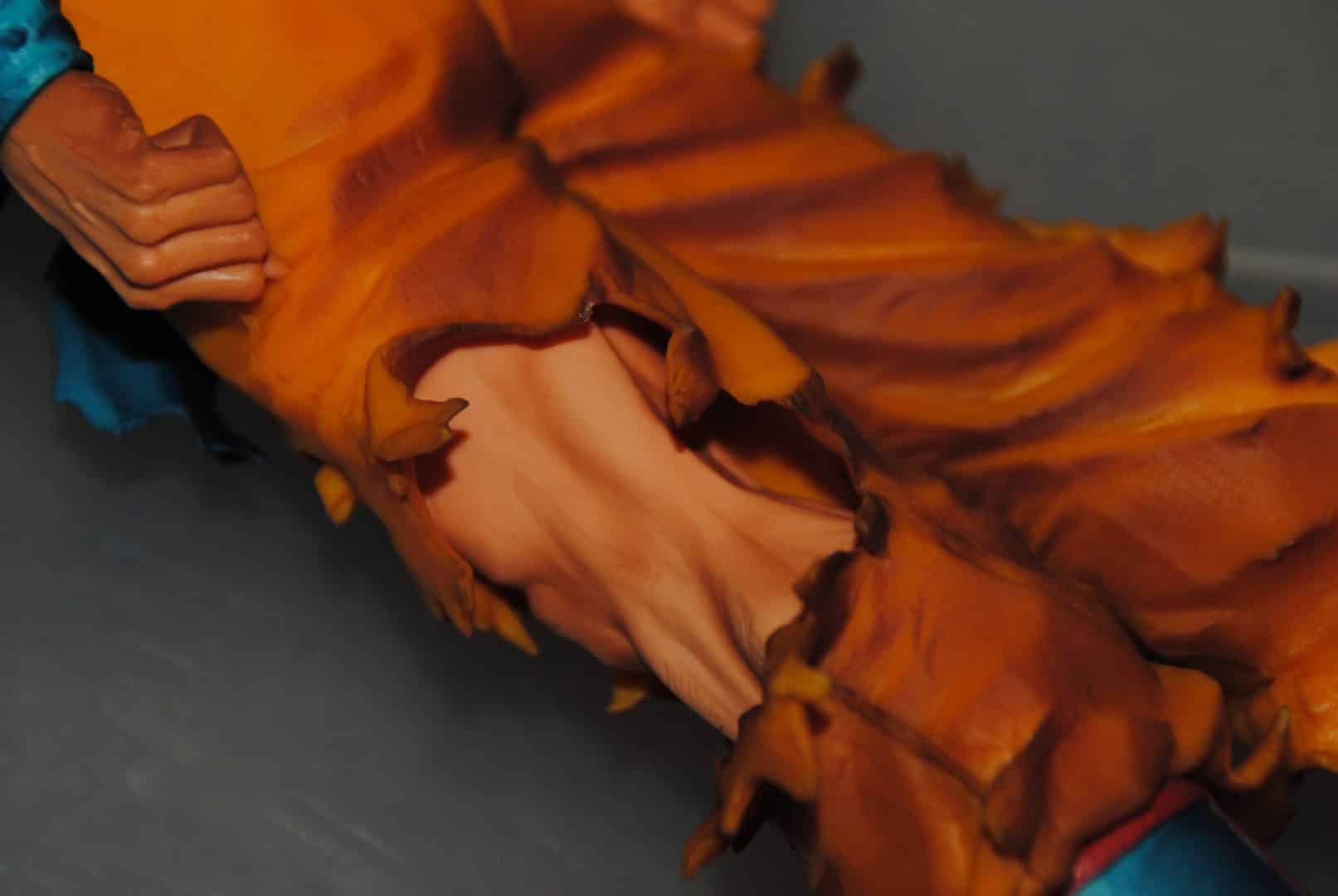 I could go on and on about this i guess, but the pictures should be able to speak for themselves…

OK, so enough about the figurine right?

This is one of those things that just have to be seen to understand, i have a few really cool figurines now and i can safely say that this one is one of the better ones and one that i will put high on my “best of” list.

But is it better than the Elderscrolls one? , no, it ain’t but its damn close. 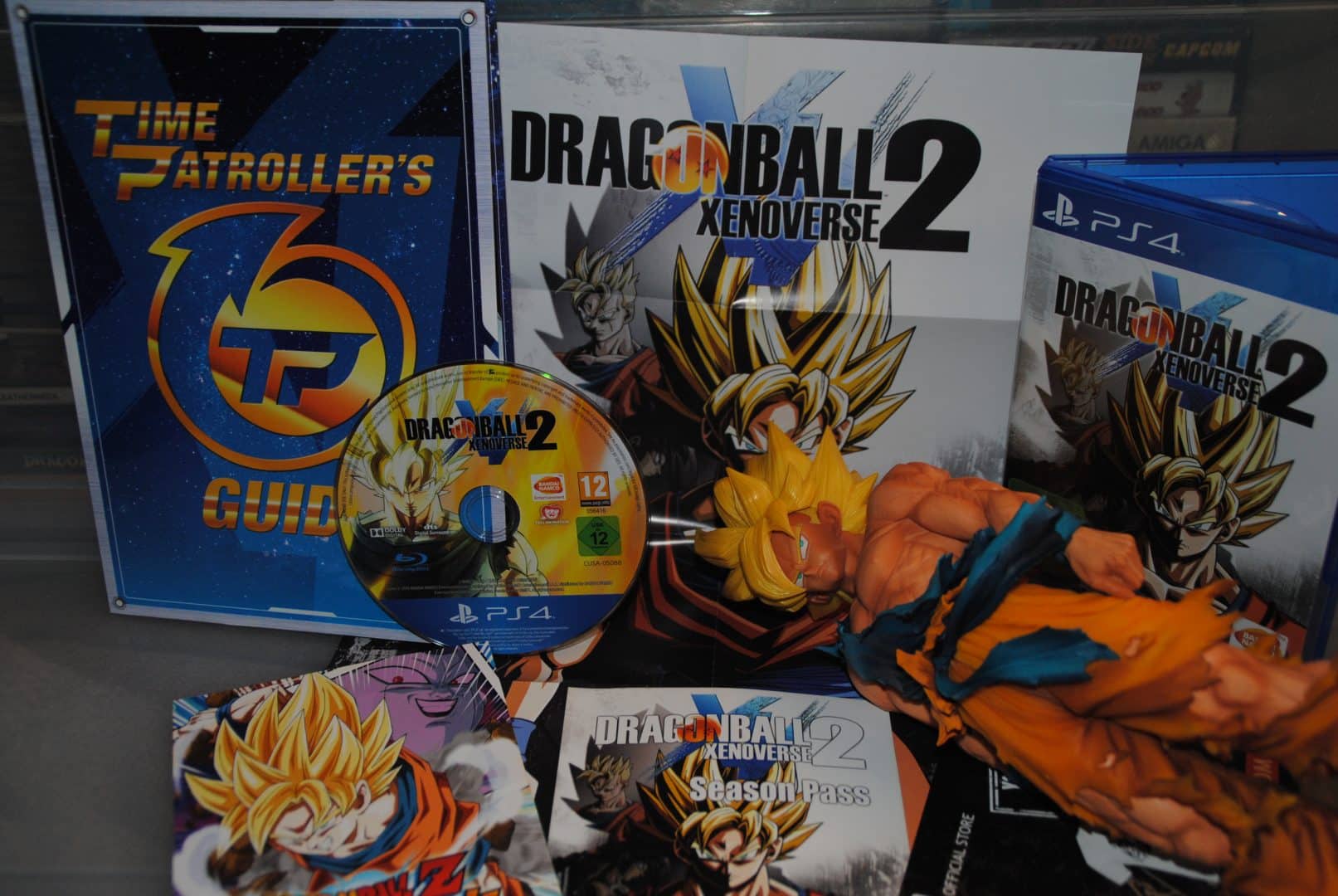 Well, this is all that was in the box, a Comicbook, figurine, poster and game, yes all that in that huge box.

The figurine is one of the best i have seen so far, the comic book /artbook/guidebook was a nice touch but i have to say that it is really sad that such a premium package like this one didn’t come with a Steelbook.

Are you a fan of the DB/DBZ/DBX series? , well then this collectable is for you and i will almost go as far as saying that your game is worth nothing if you haven’t got this collectors edition.

PS: I have not tried the game yet.

4 thoughts on “A Look At Dragonball Xenoverse 2 Collectors Edition”