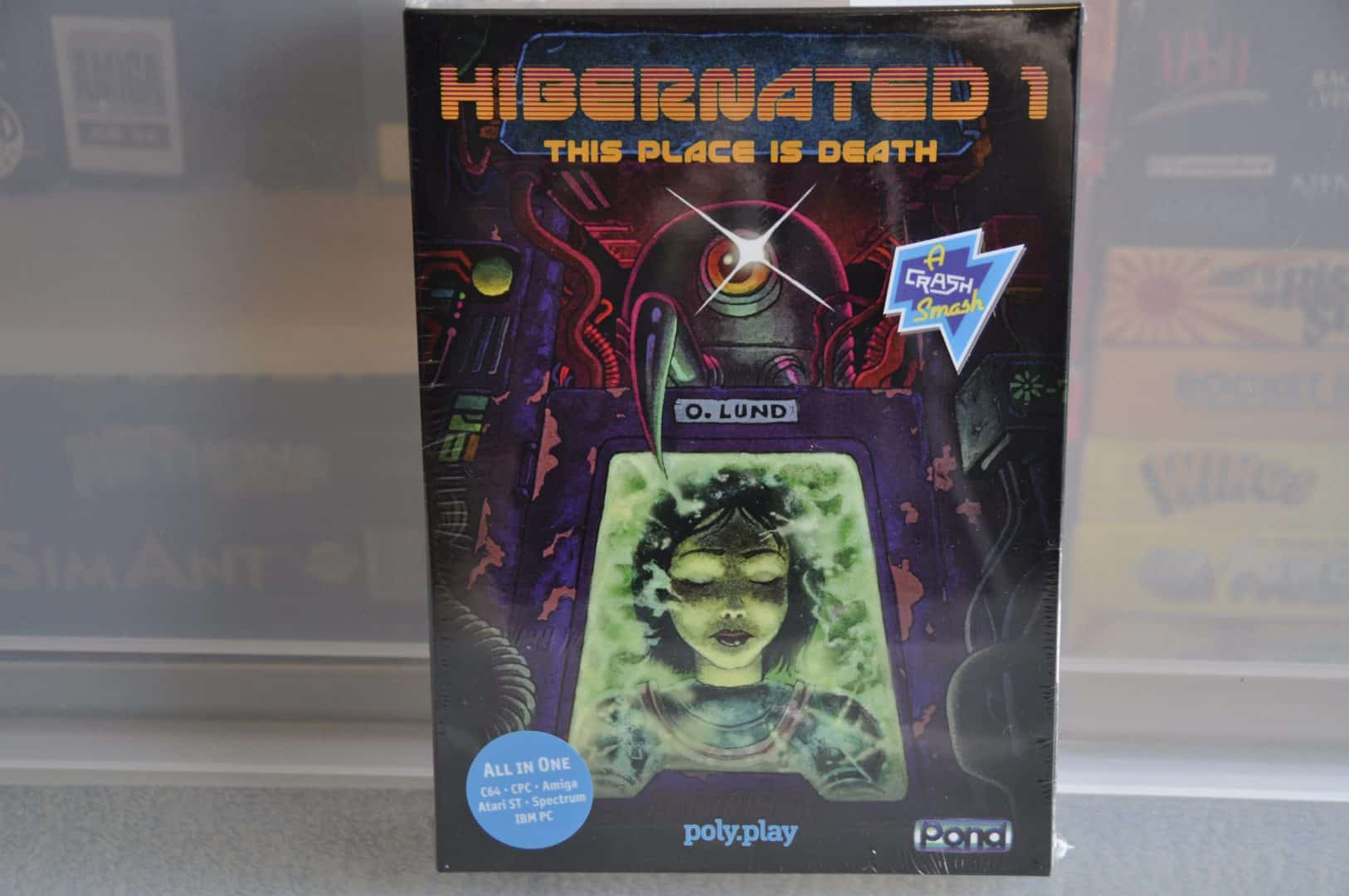 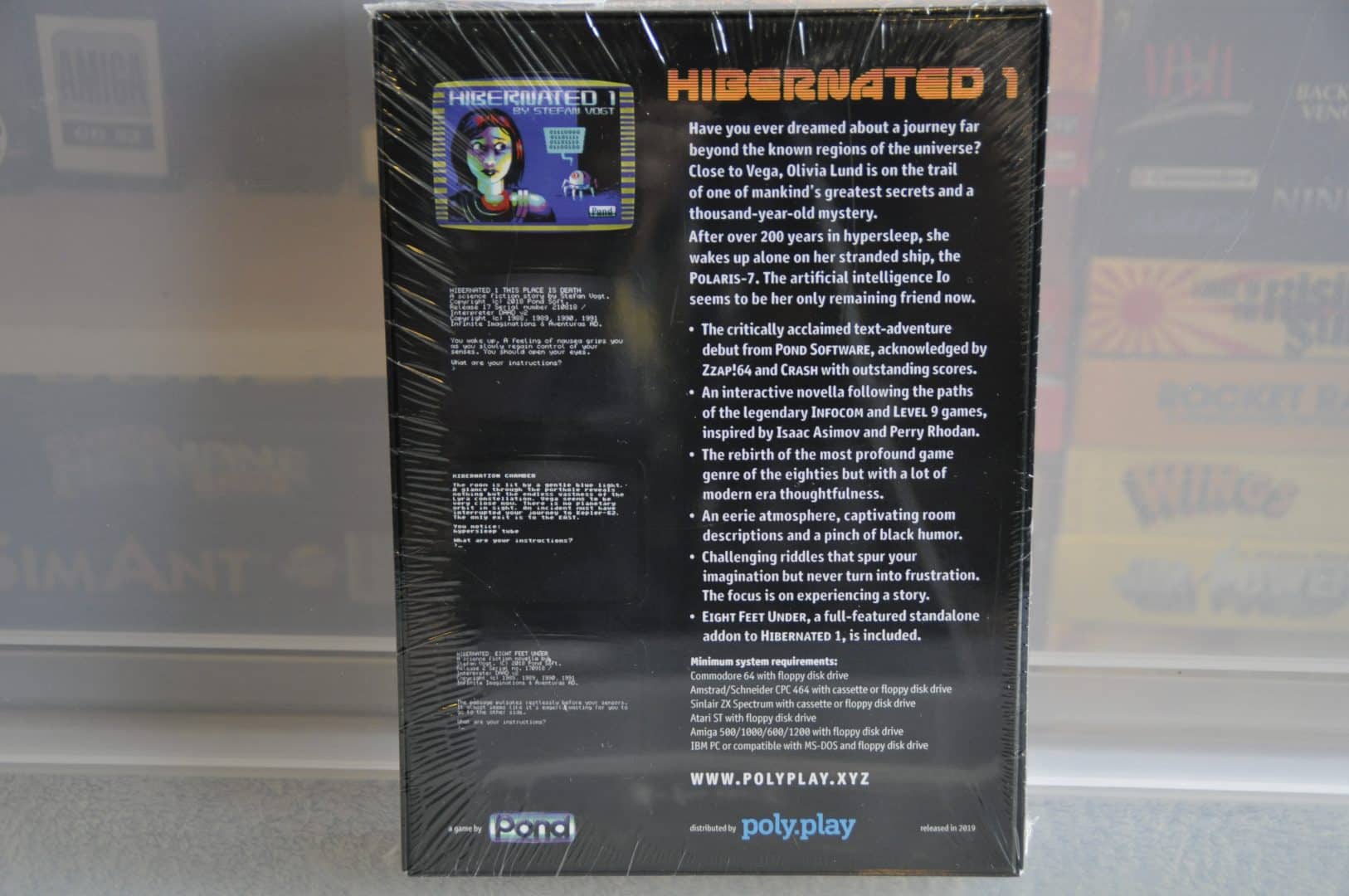 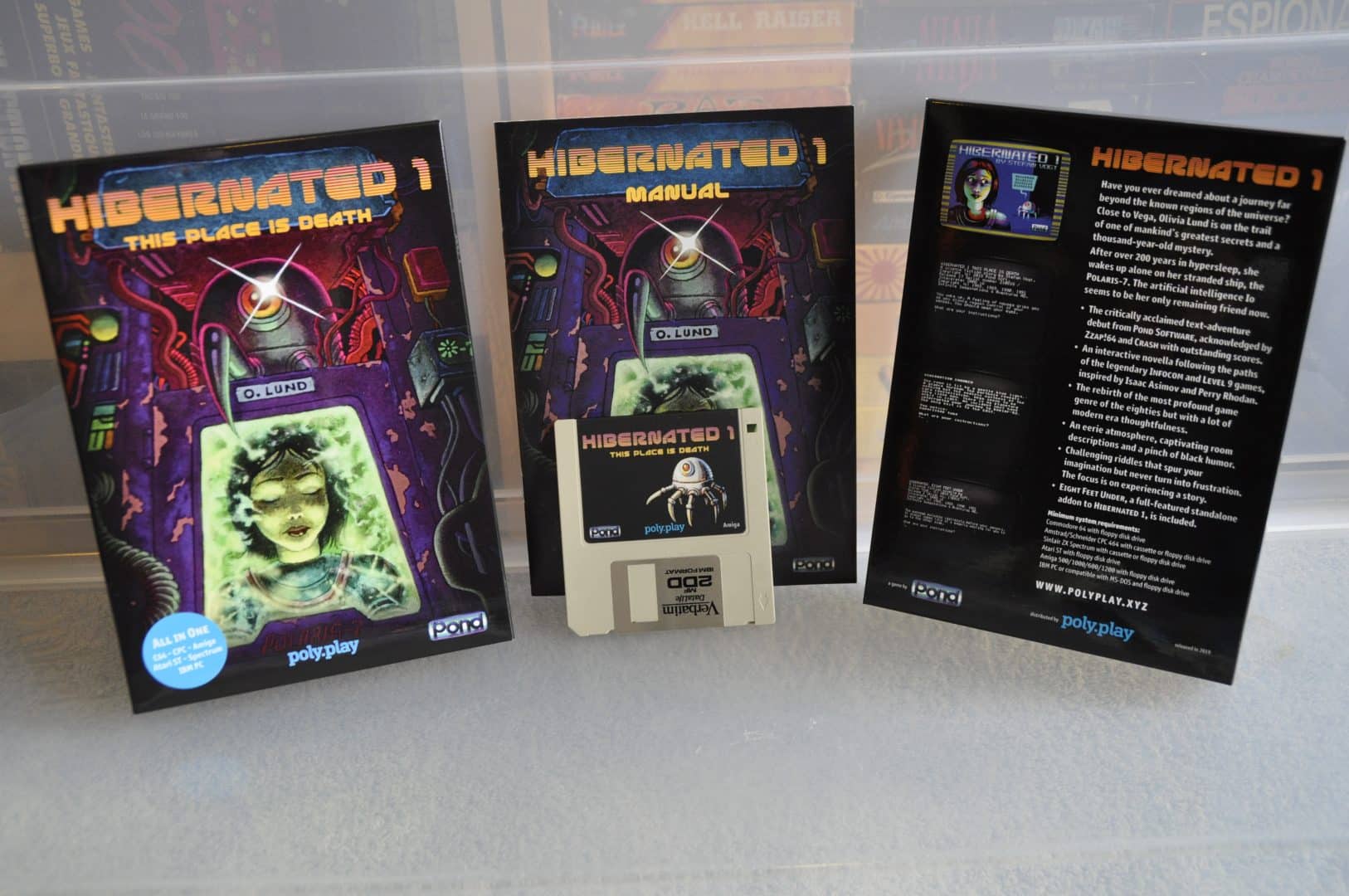 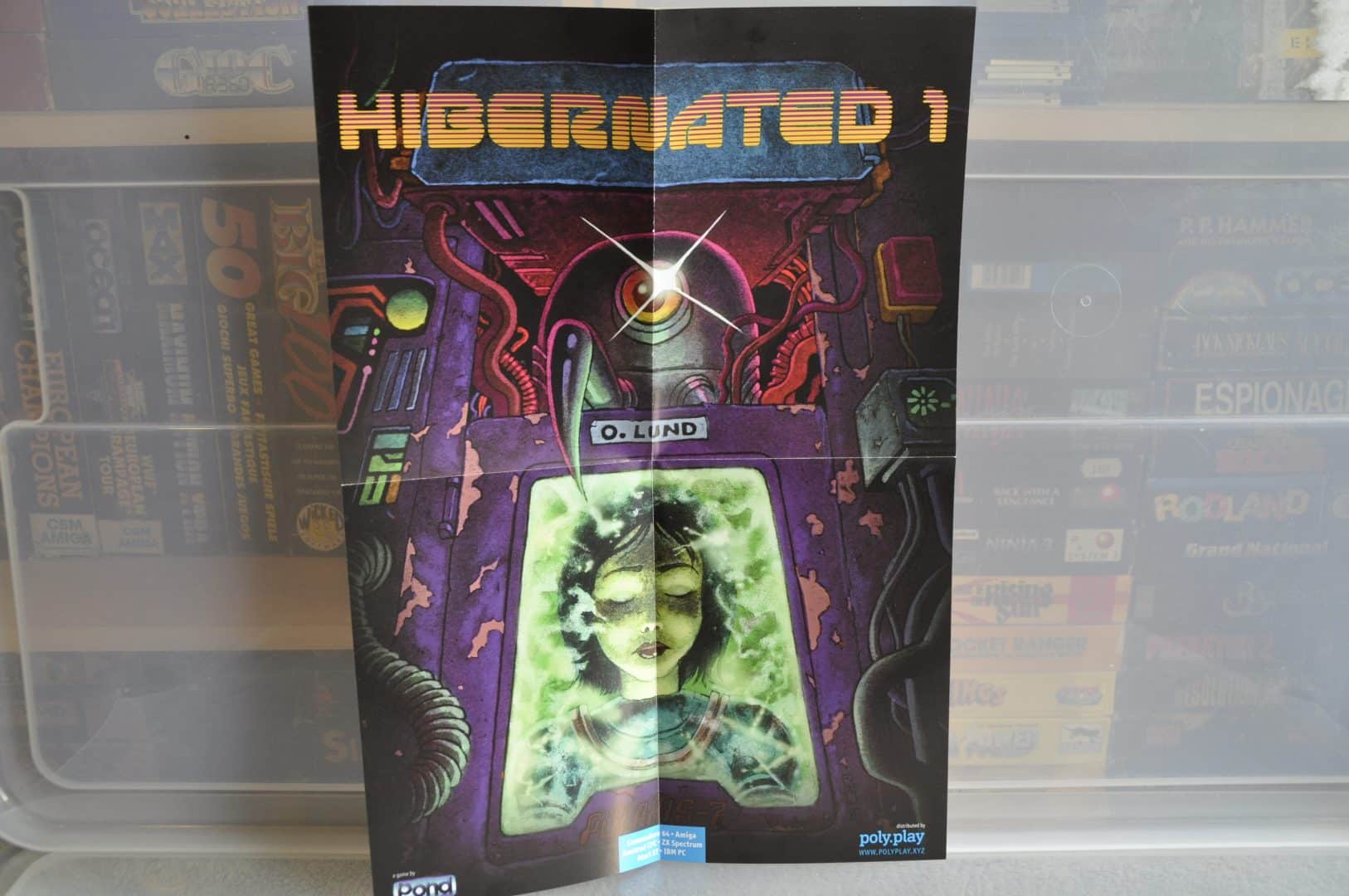 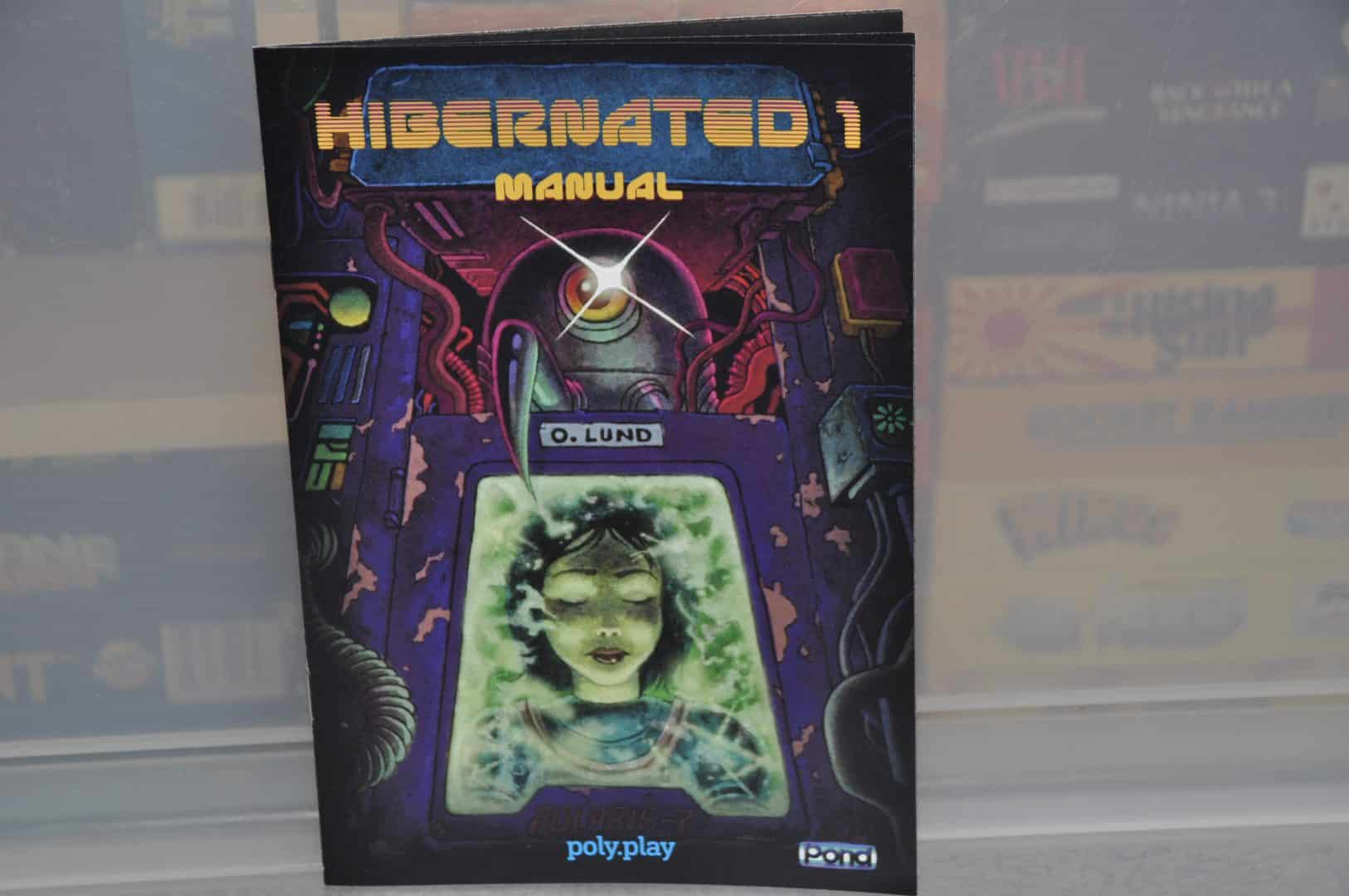 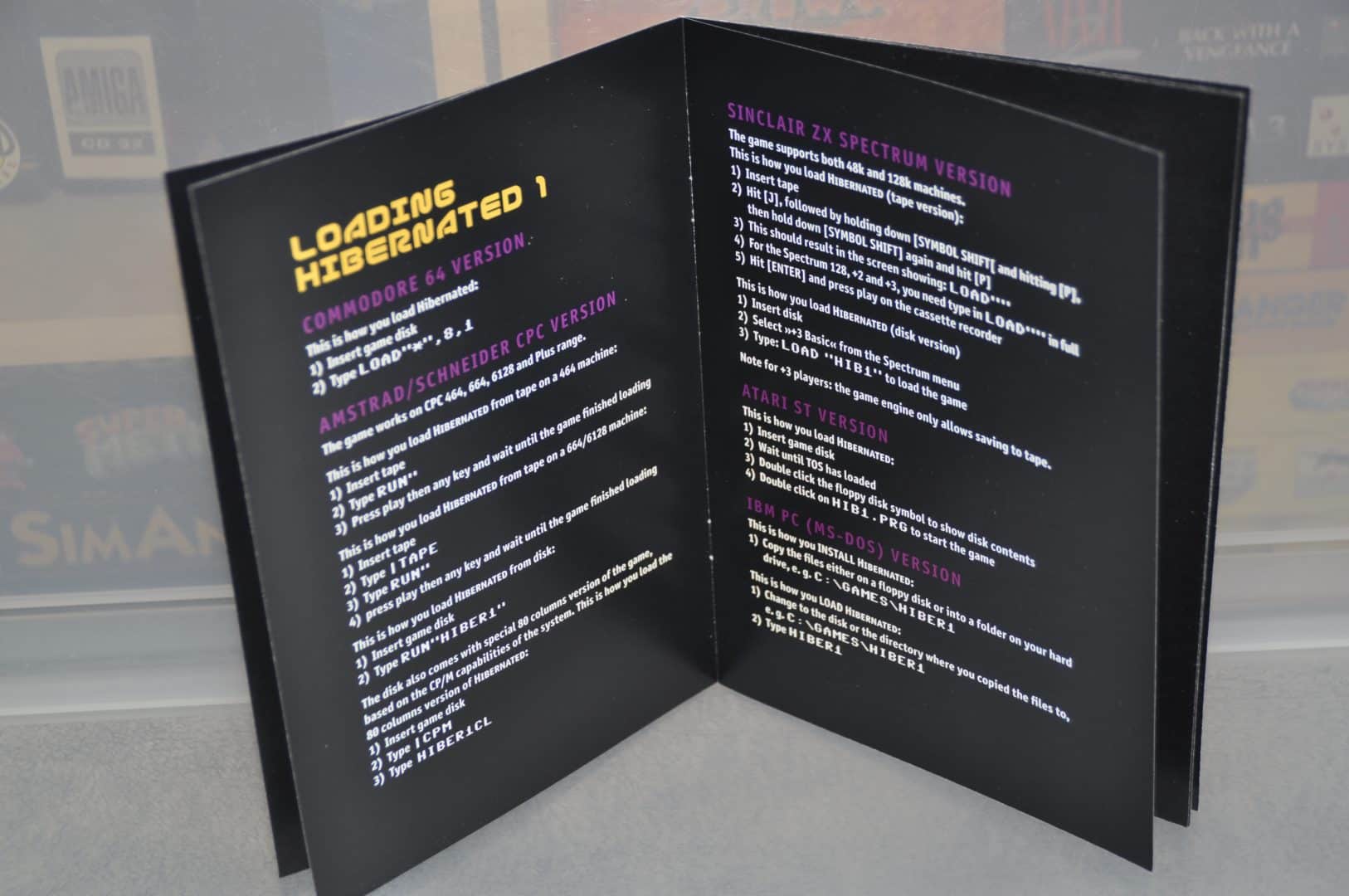 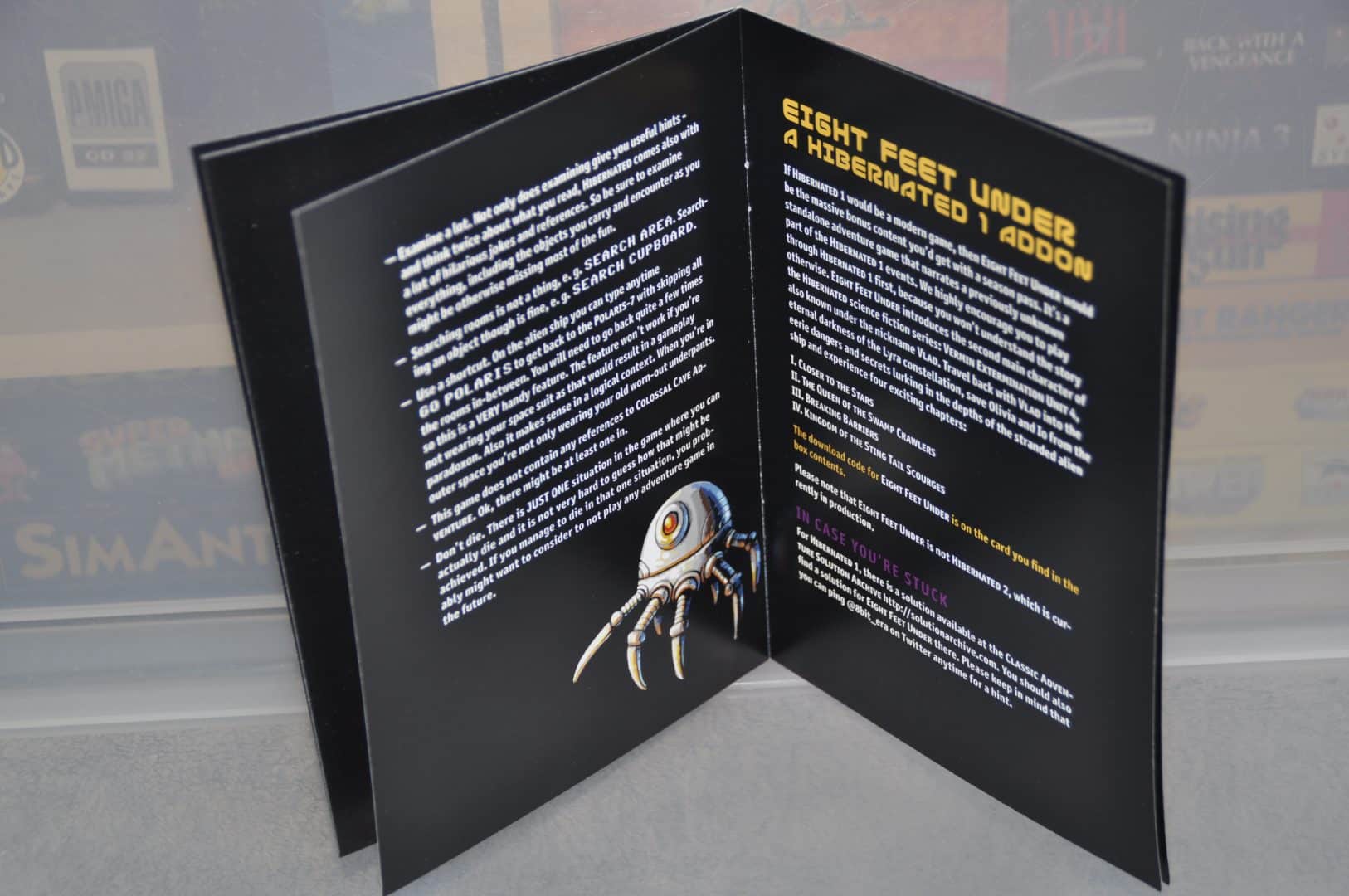 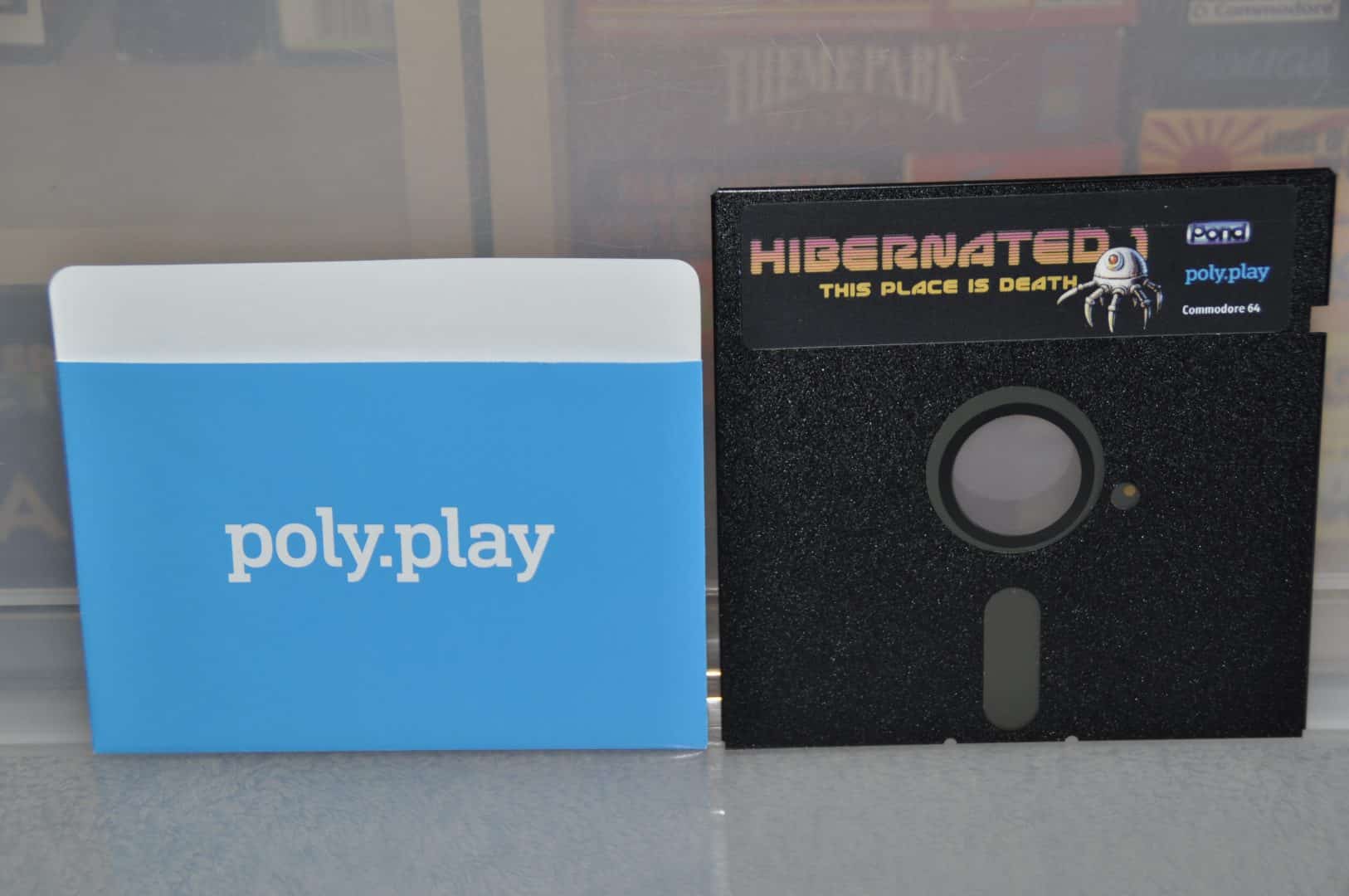 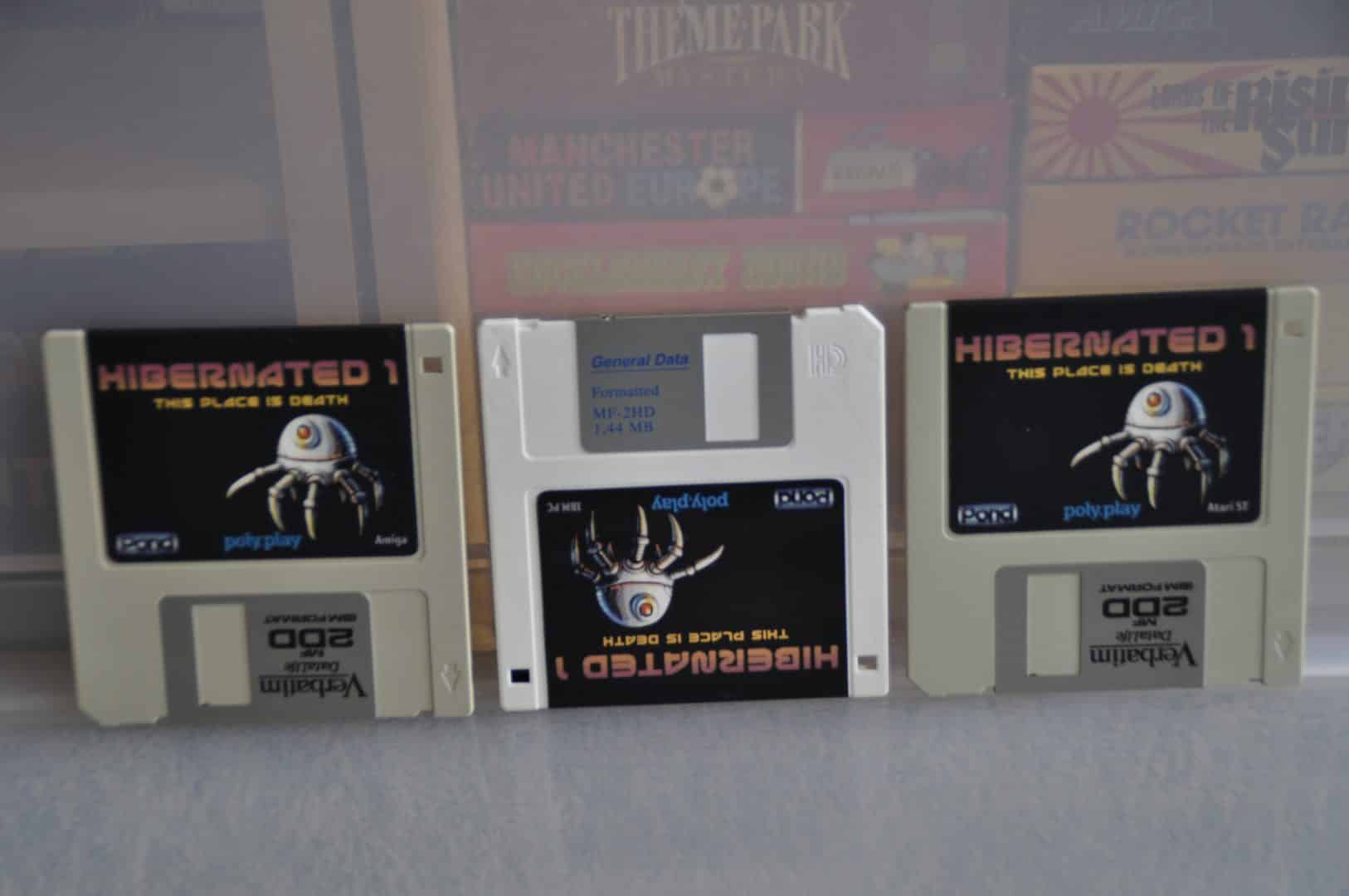 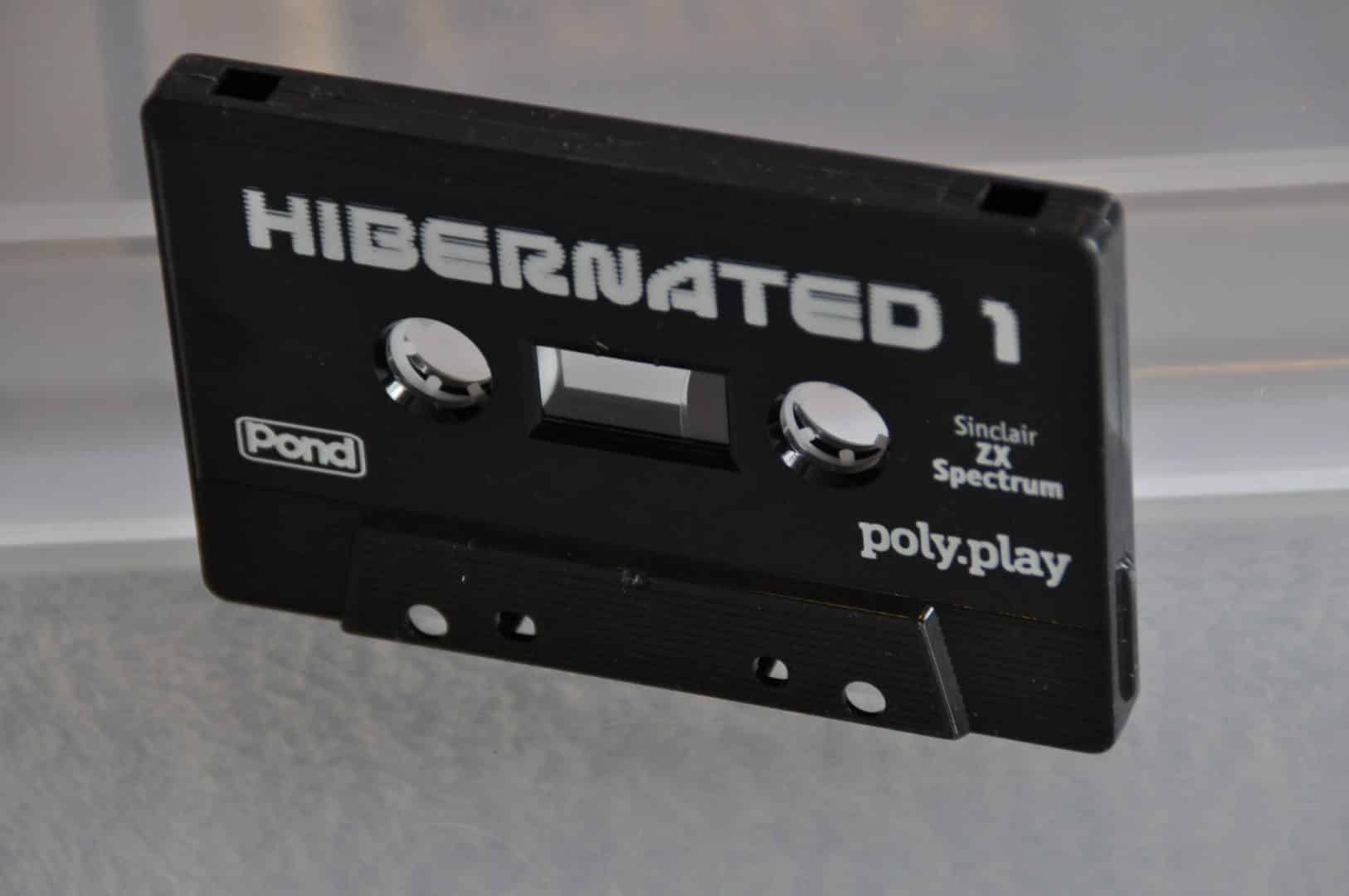 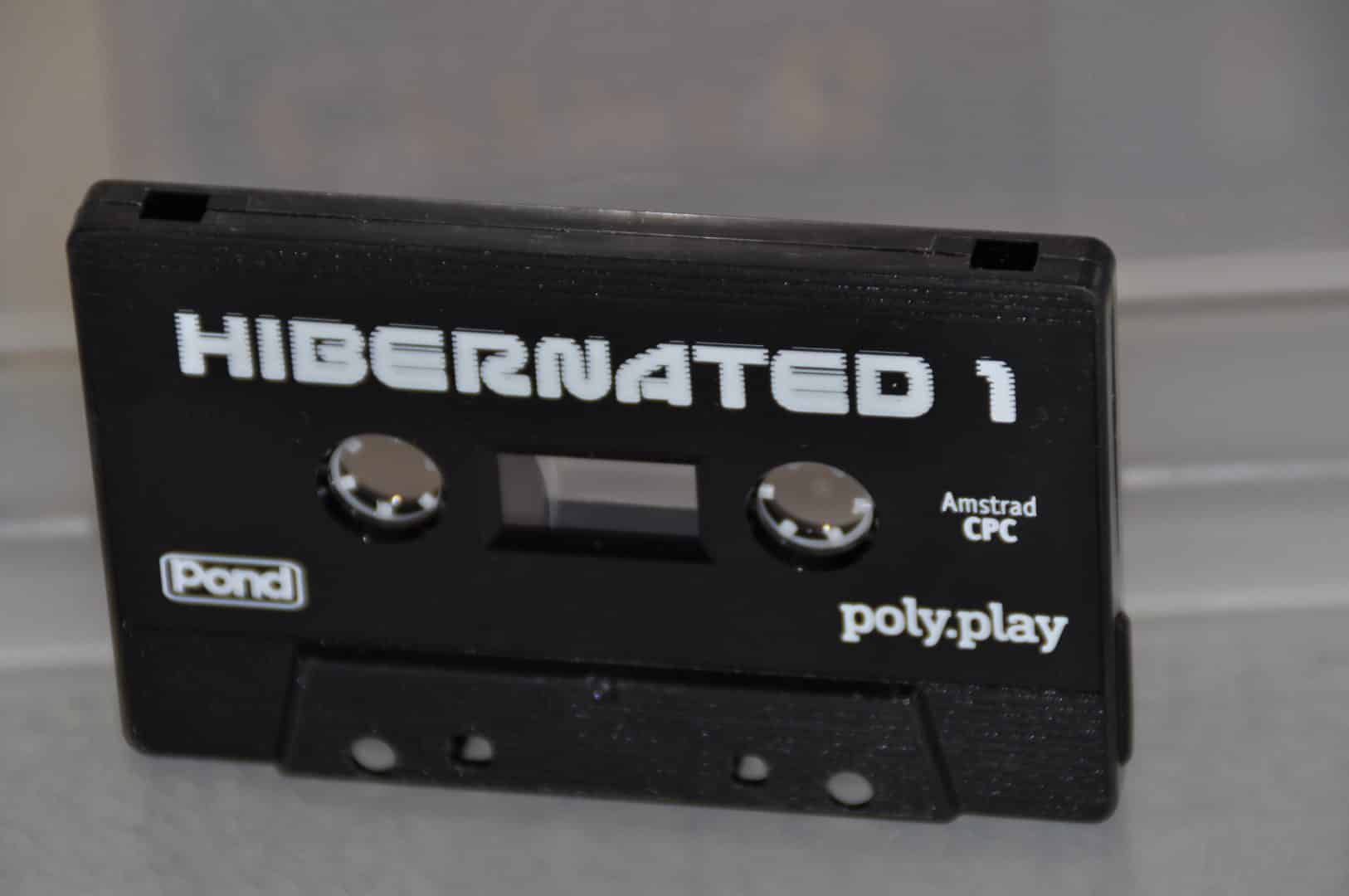 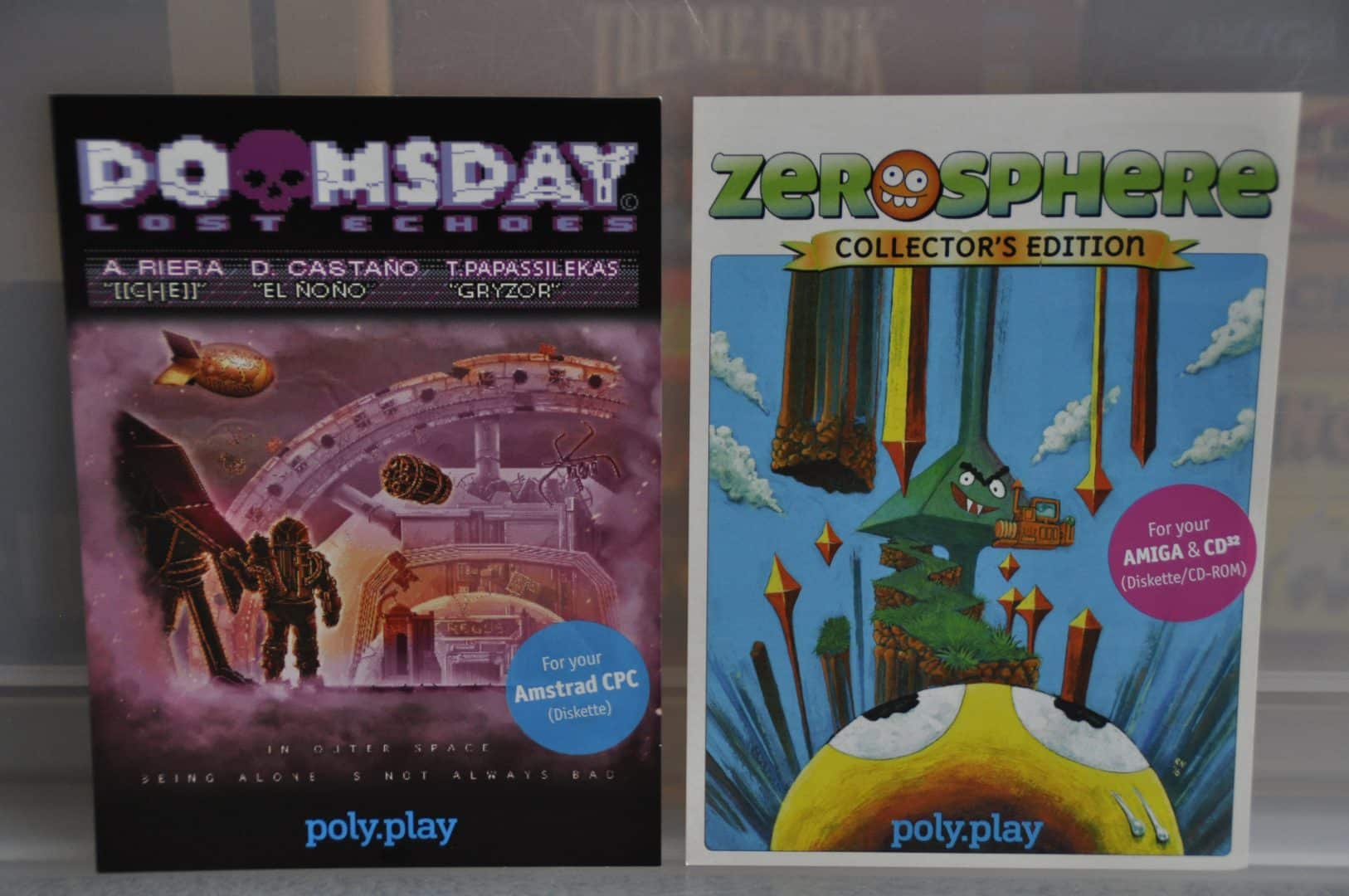 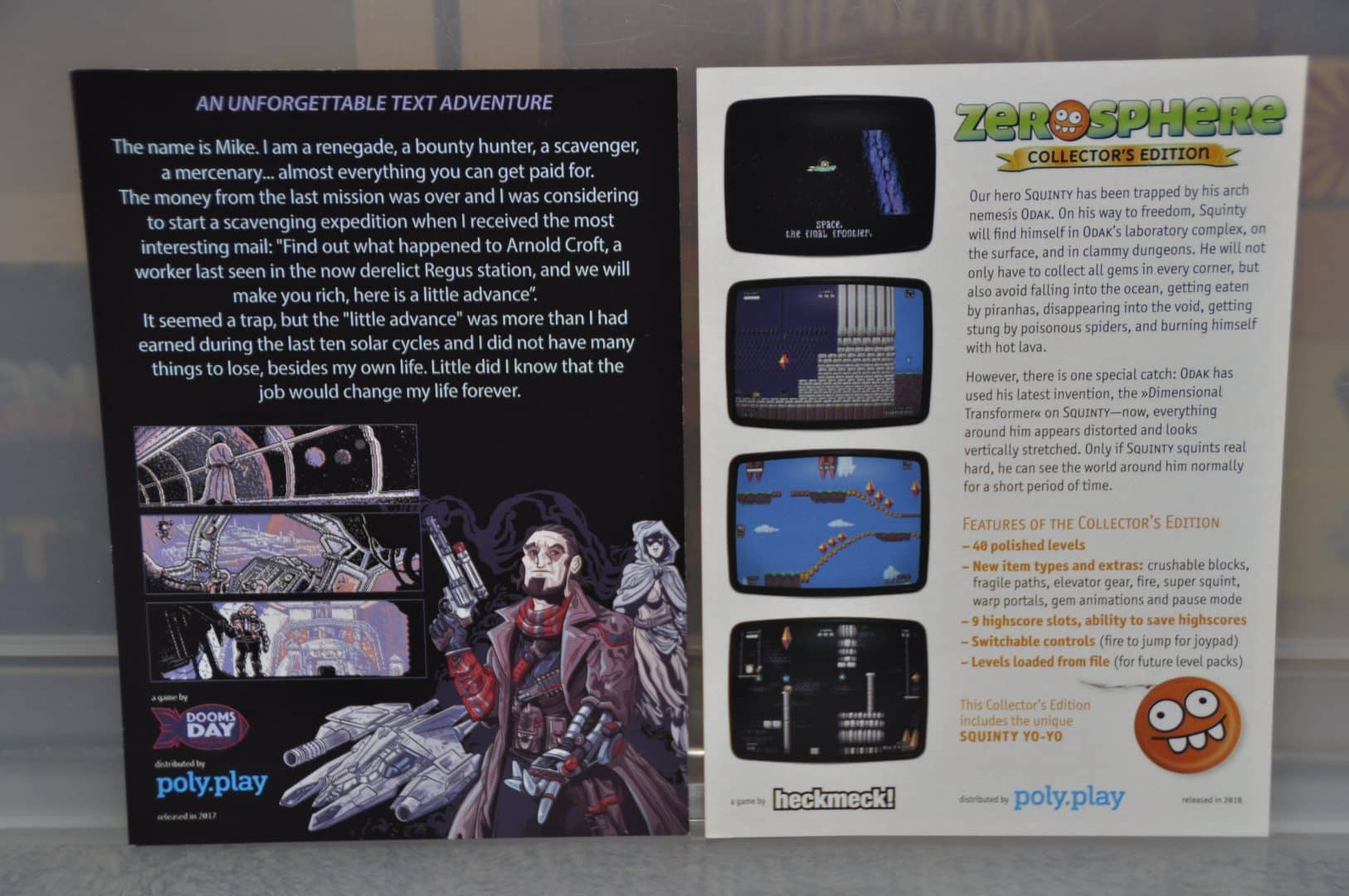 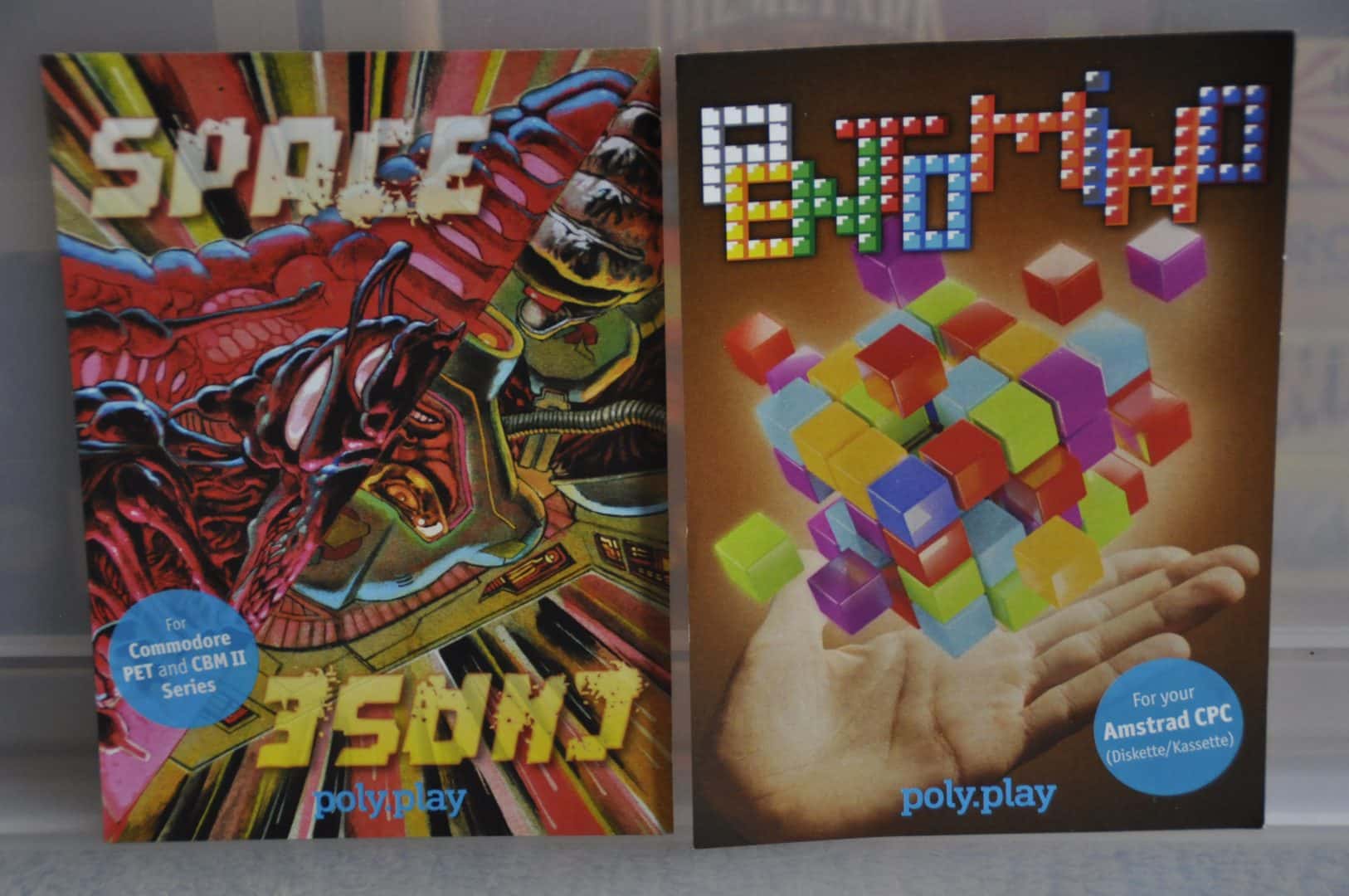 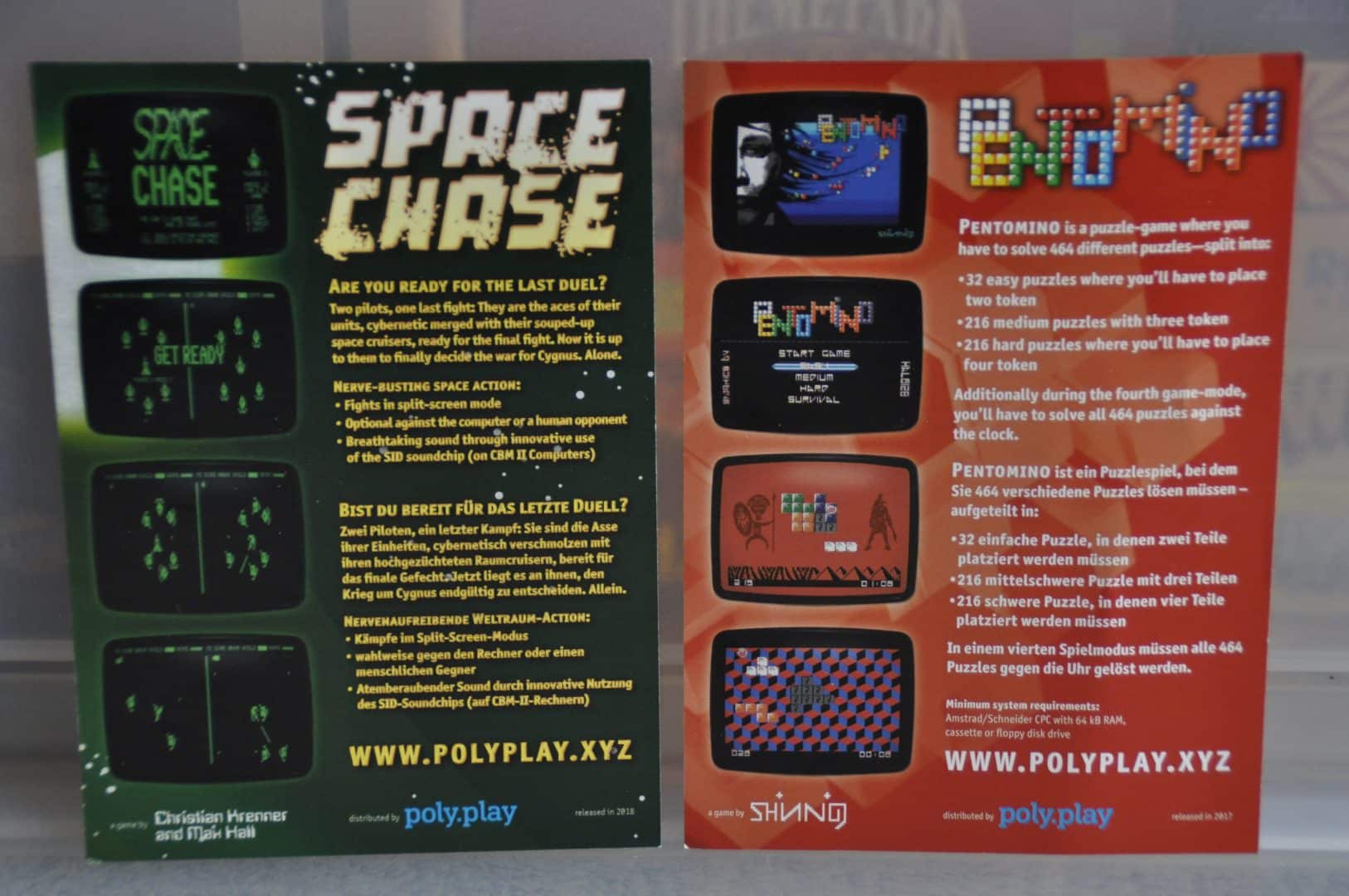 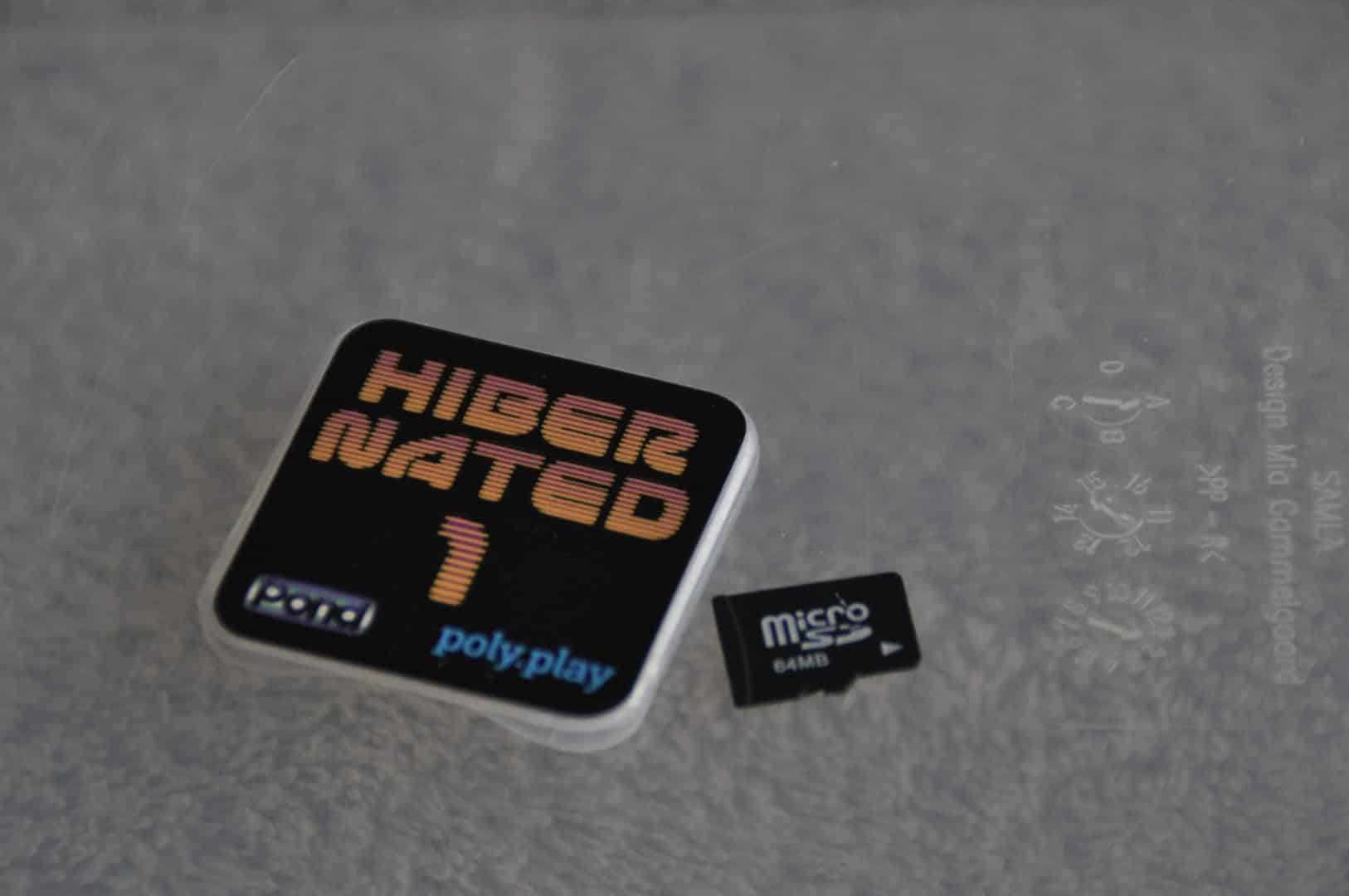 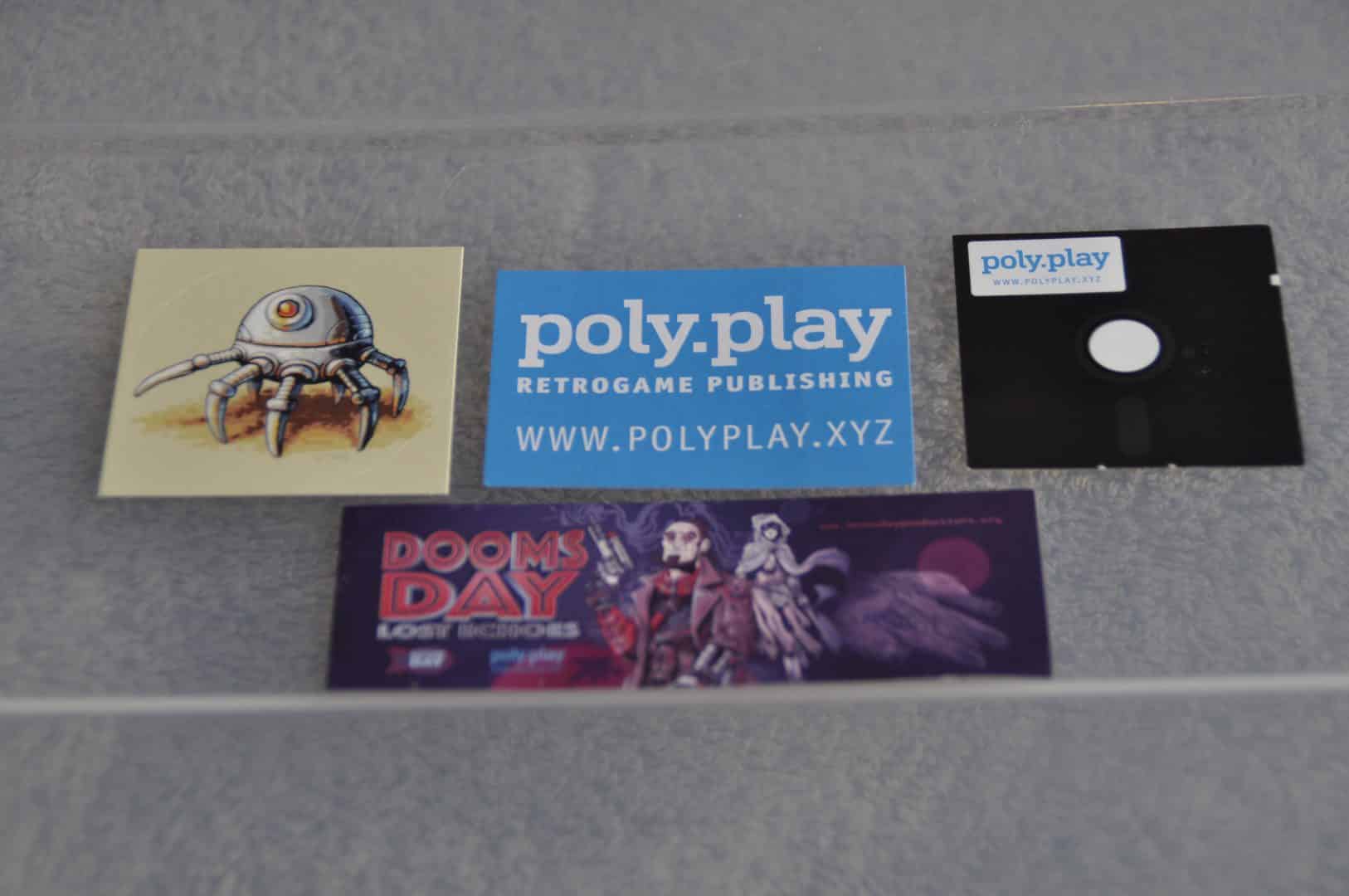 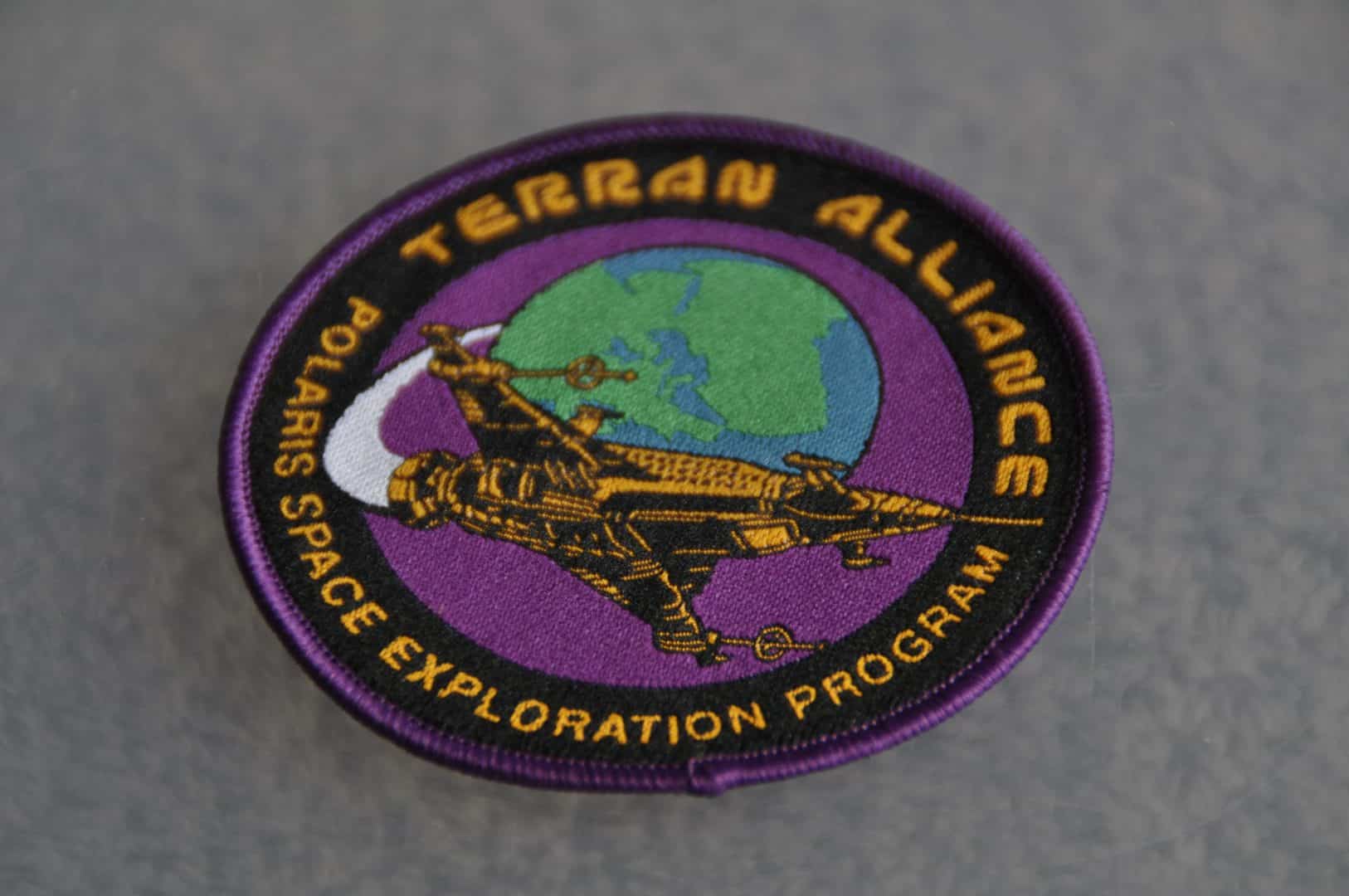 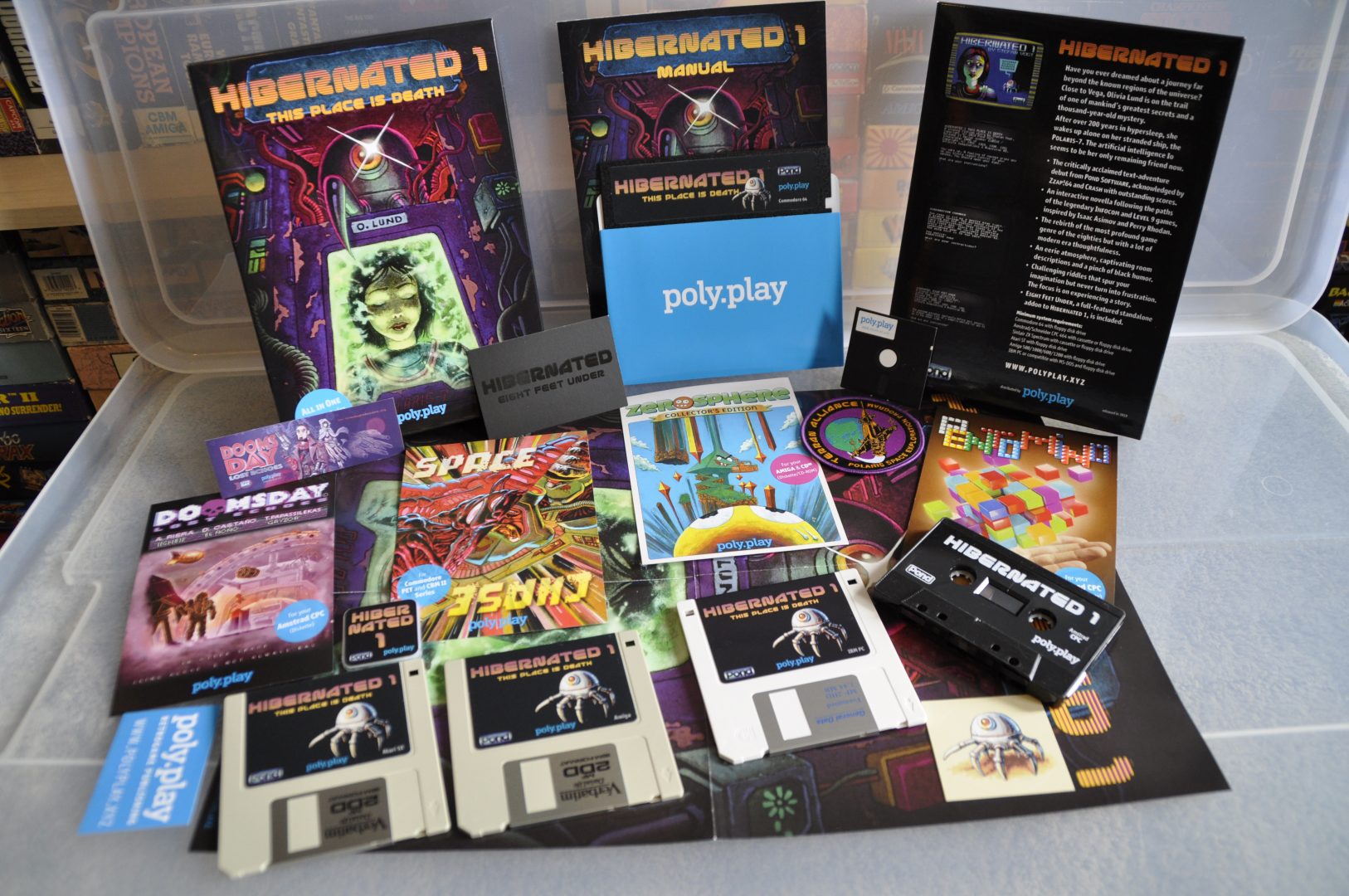 Follow Us... Inspire Us To Get Better... Keep The Flame Alive
The Games We Never Talk About: Motorhead A Look At PONG 4K – Pongtastic!