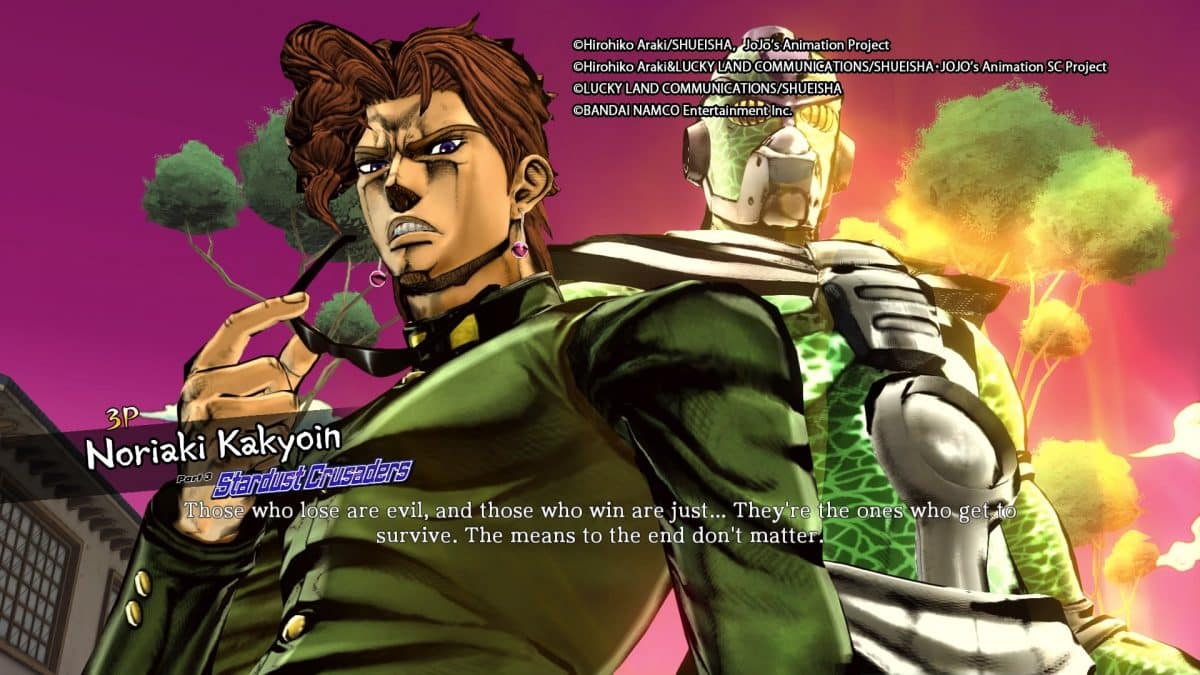 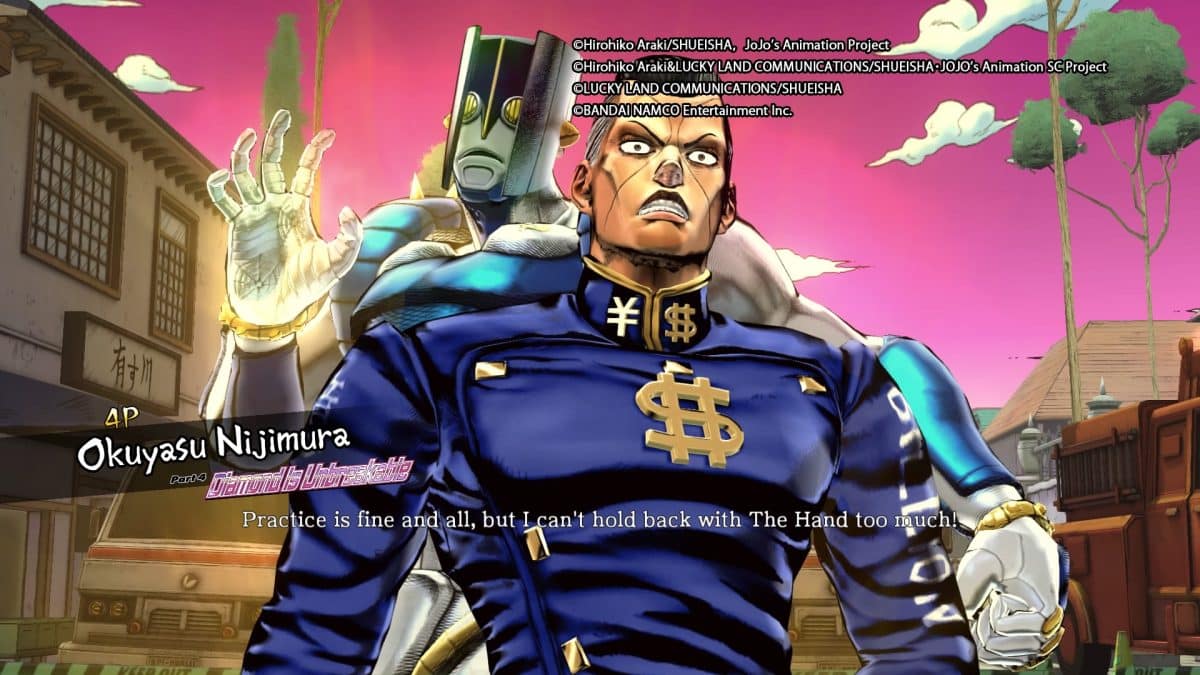 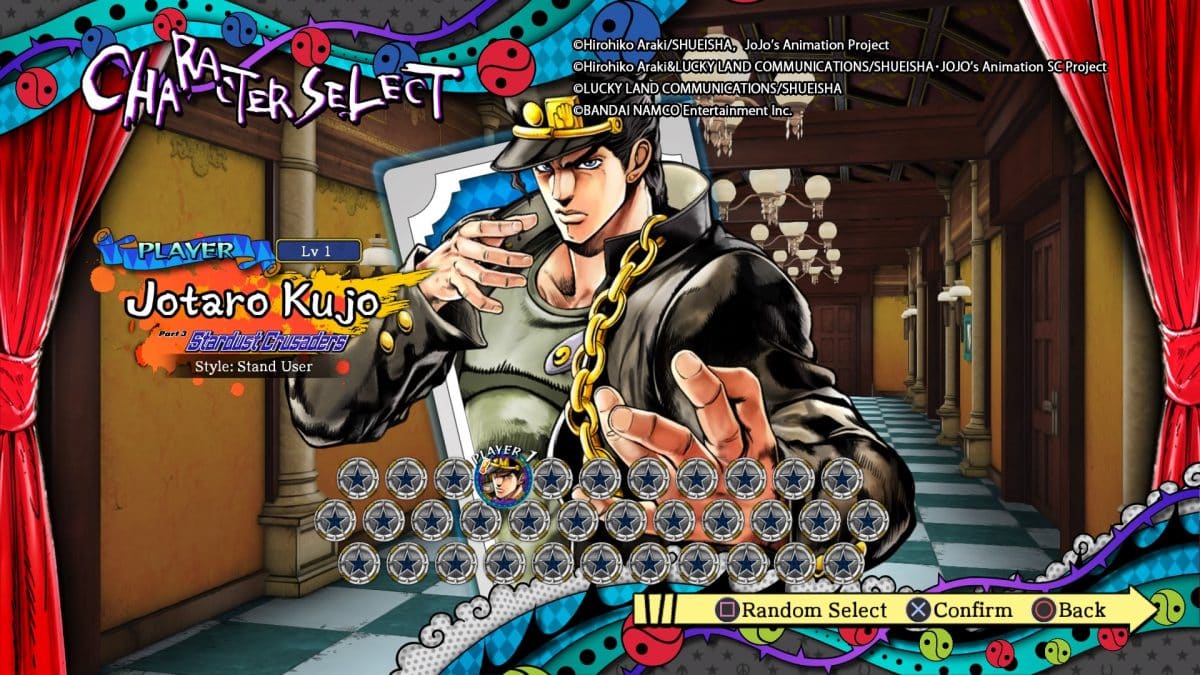 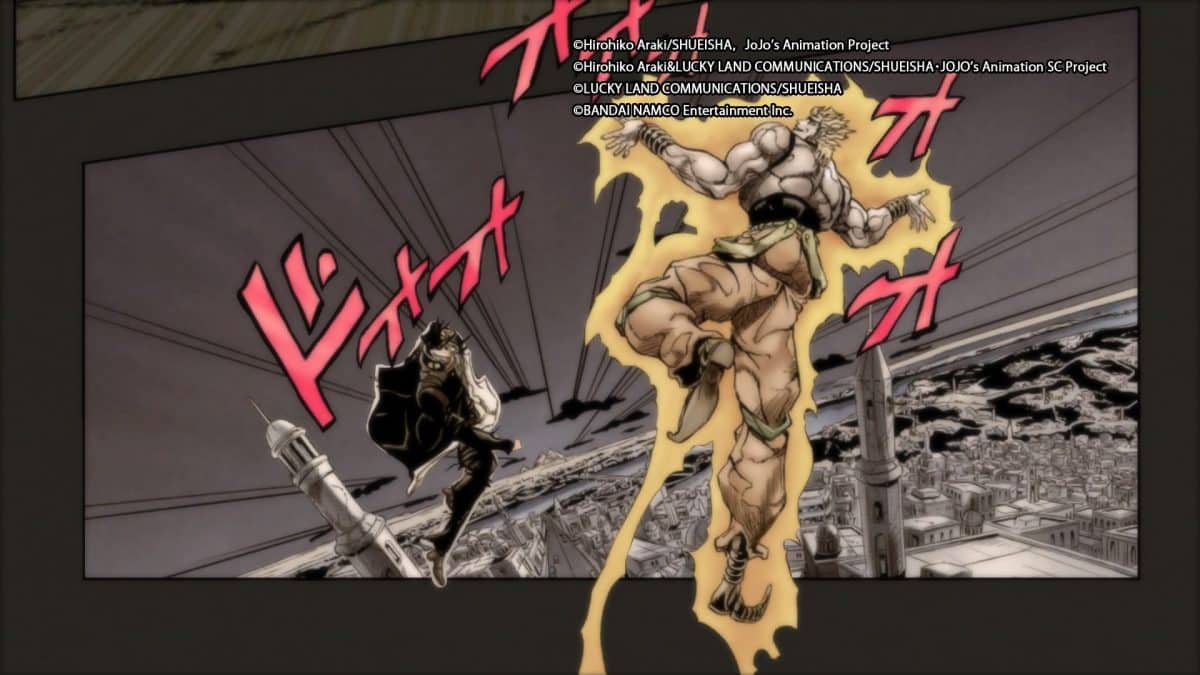 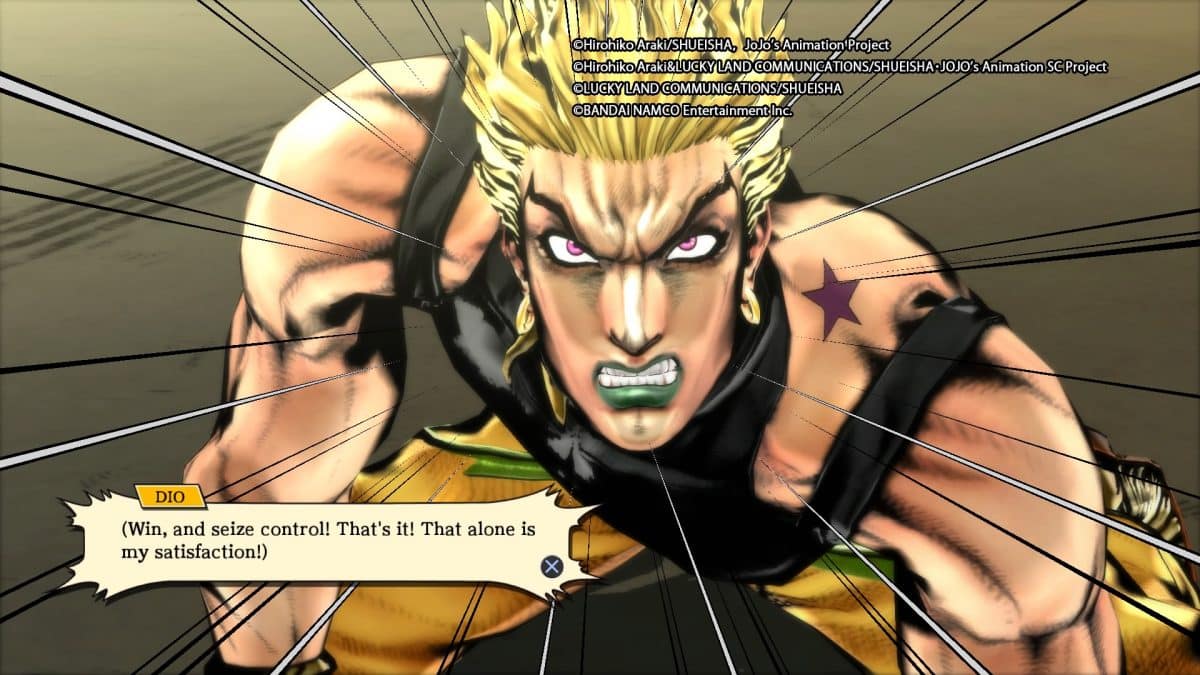 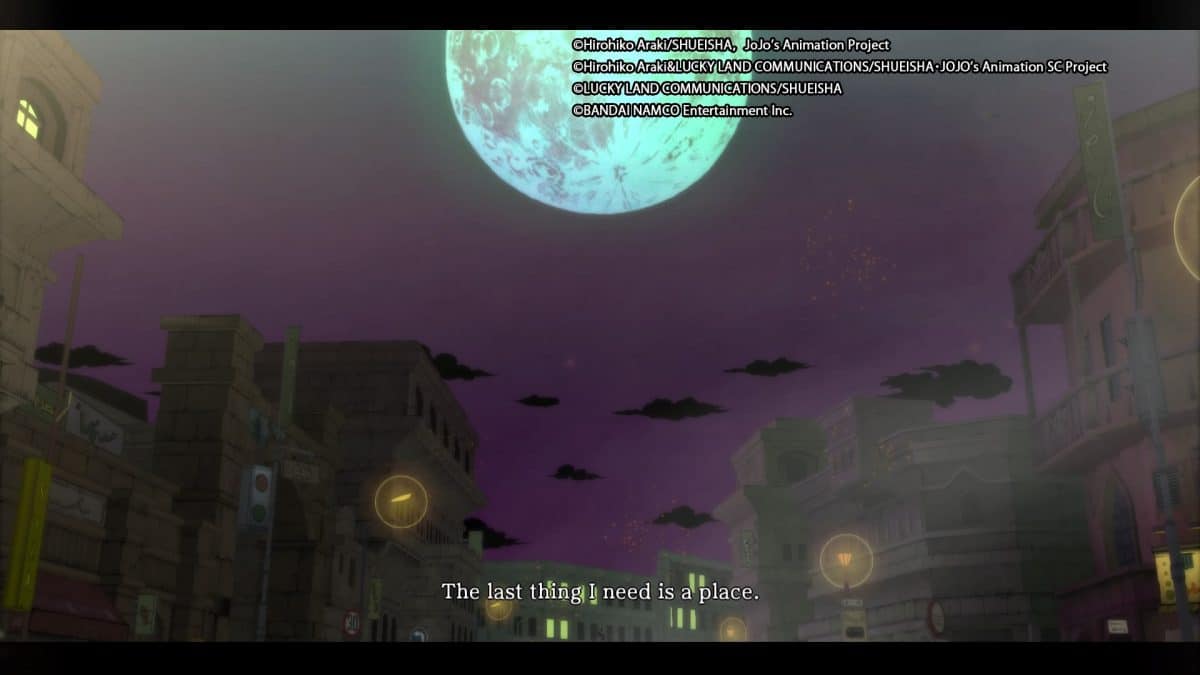 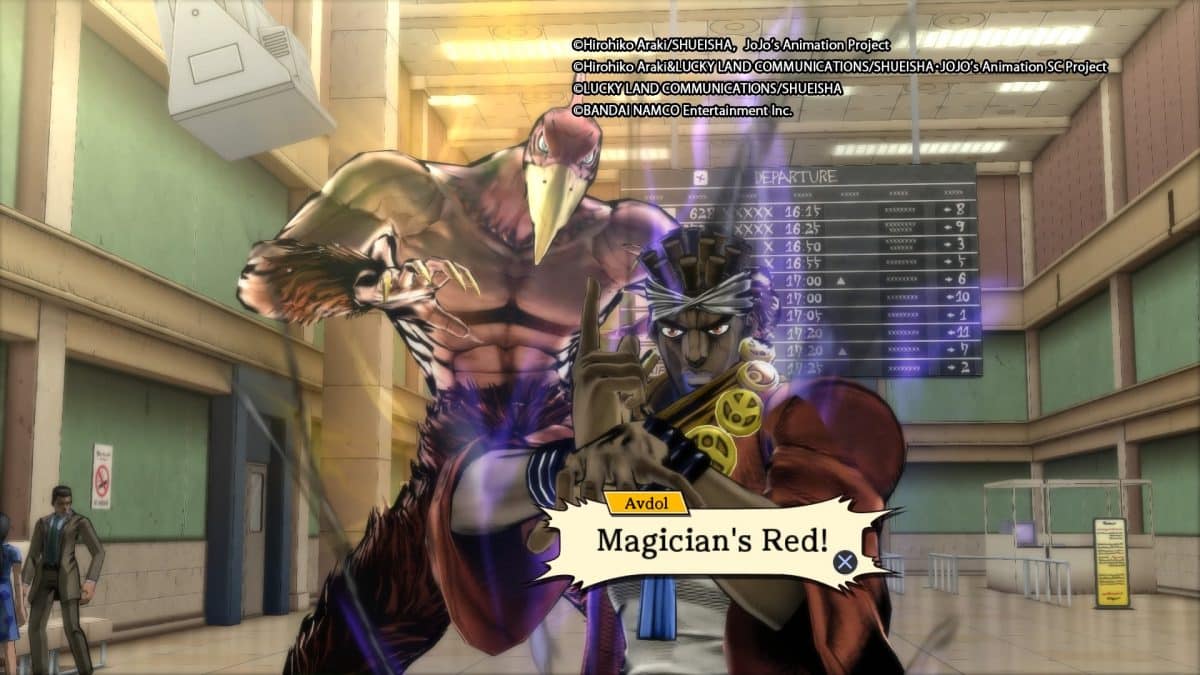 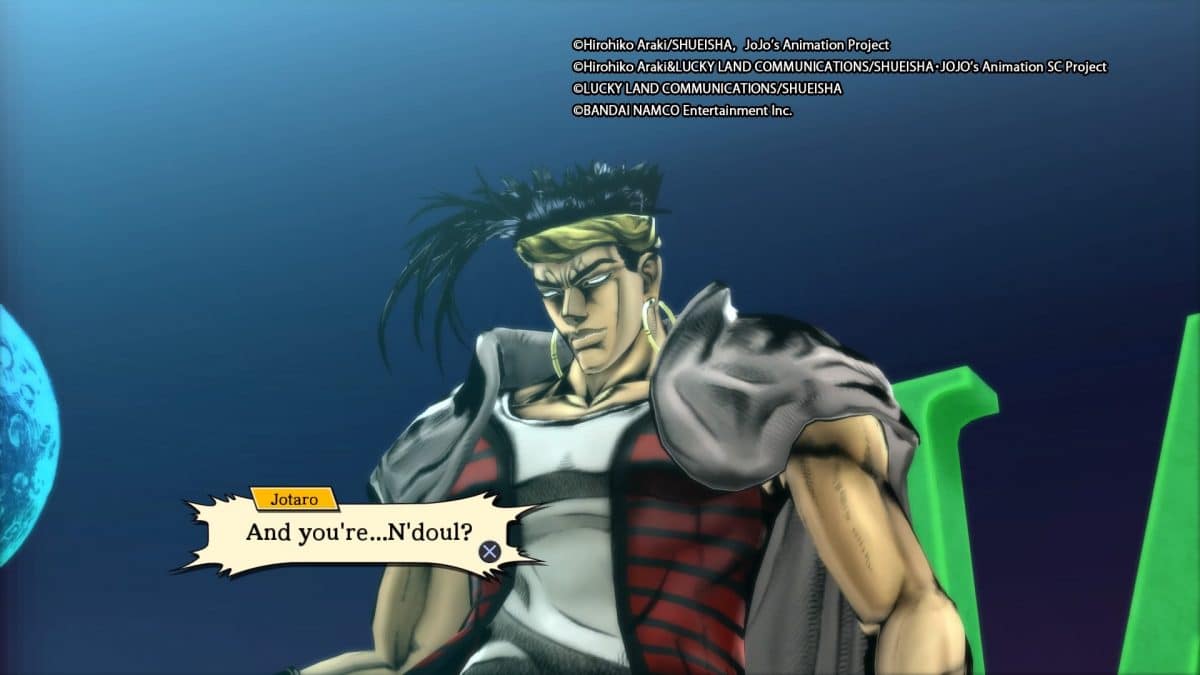 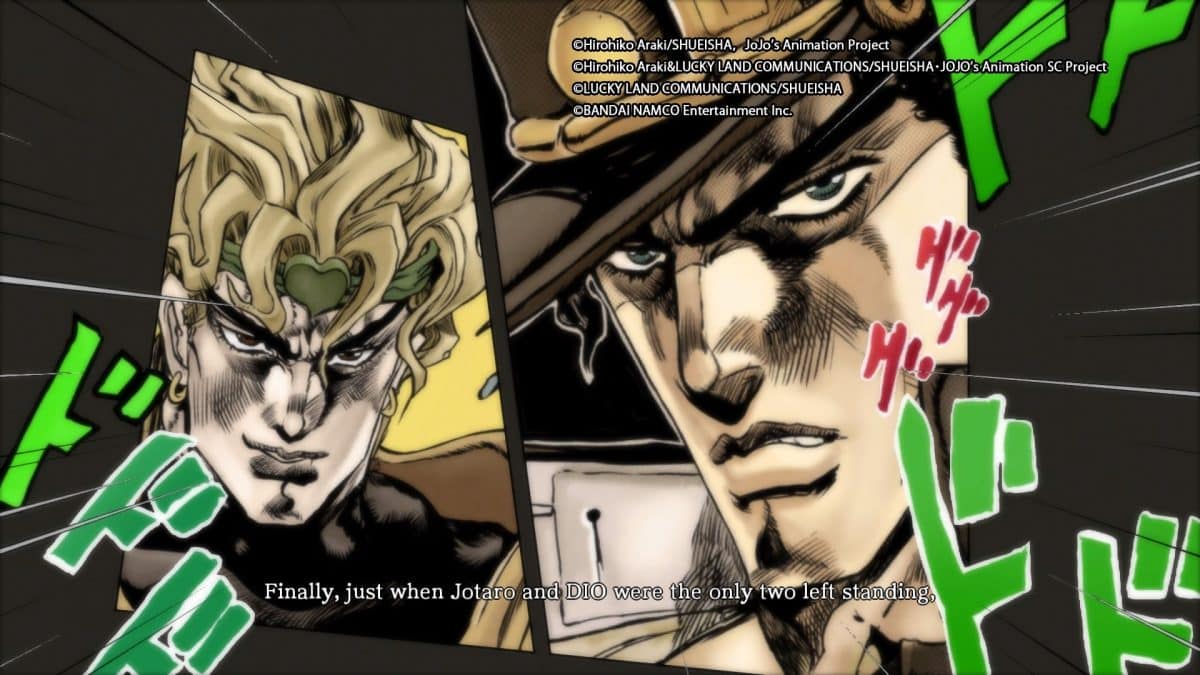 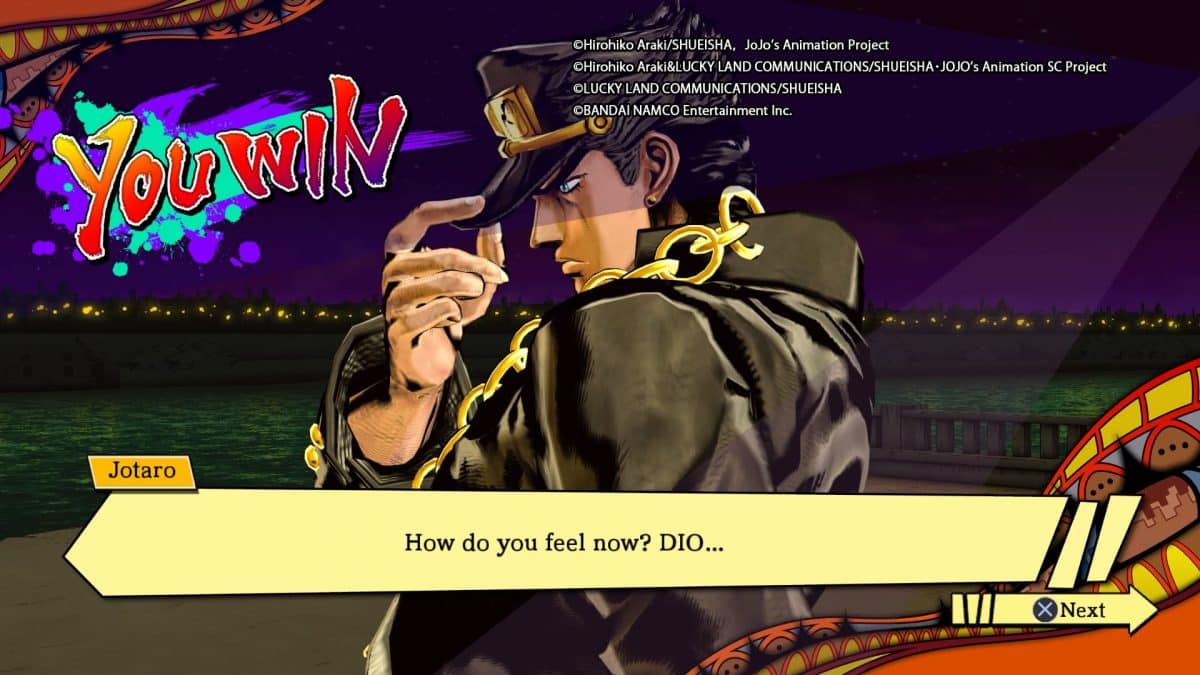 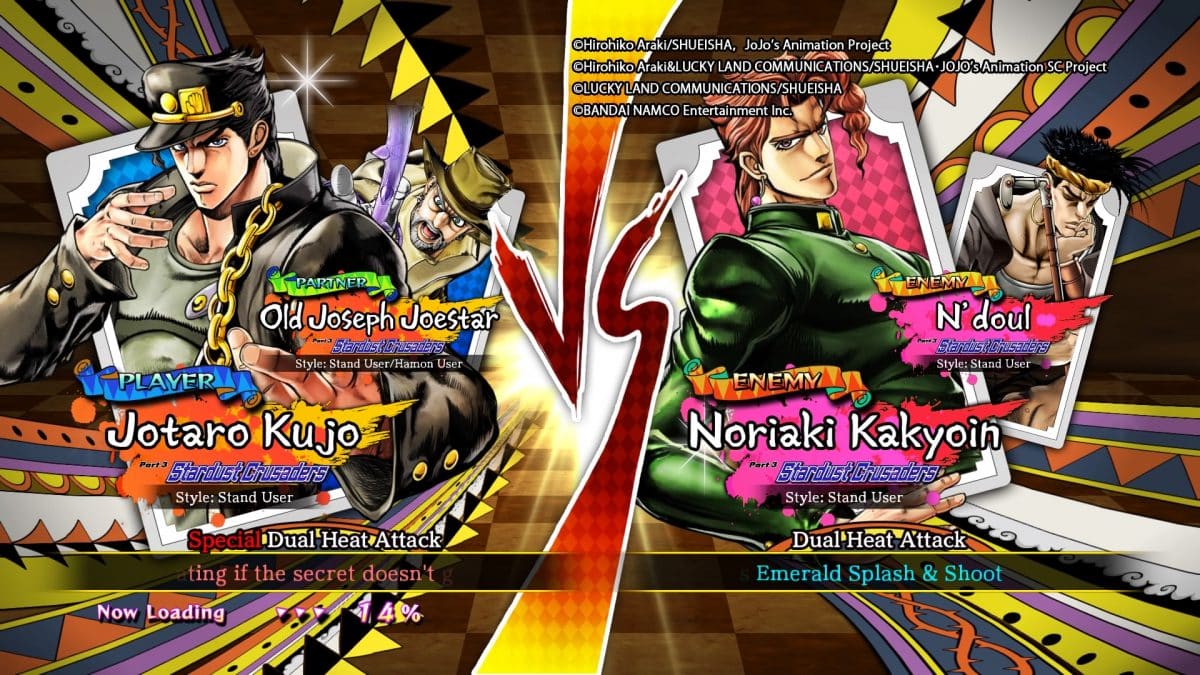 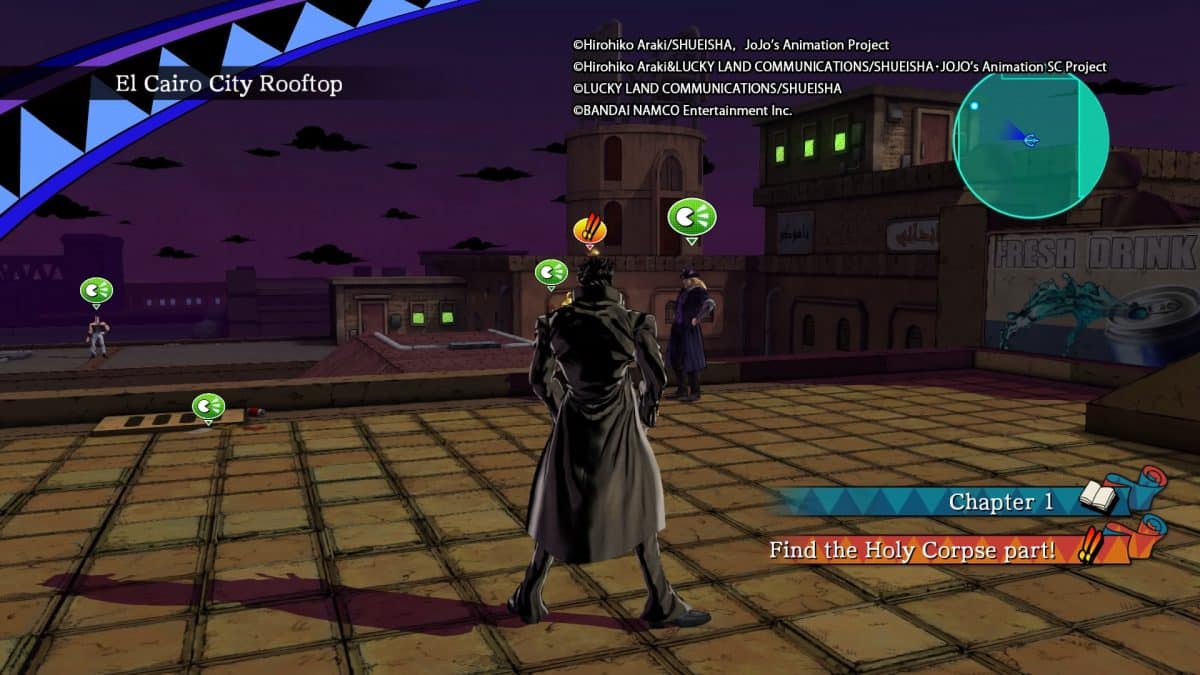 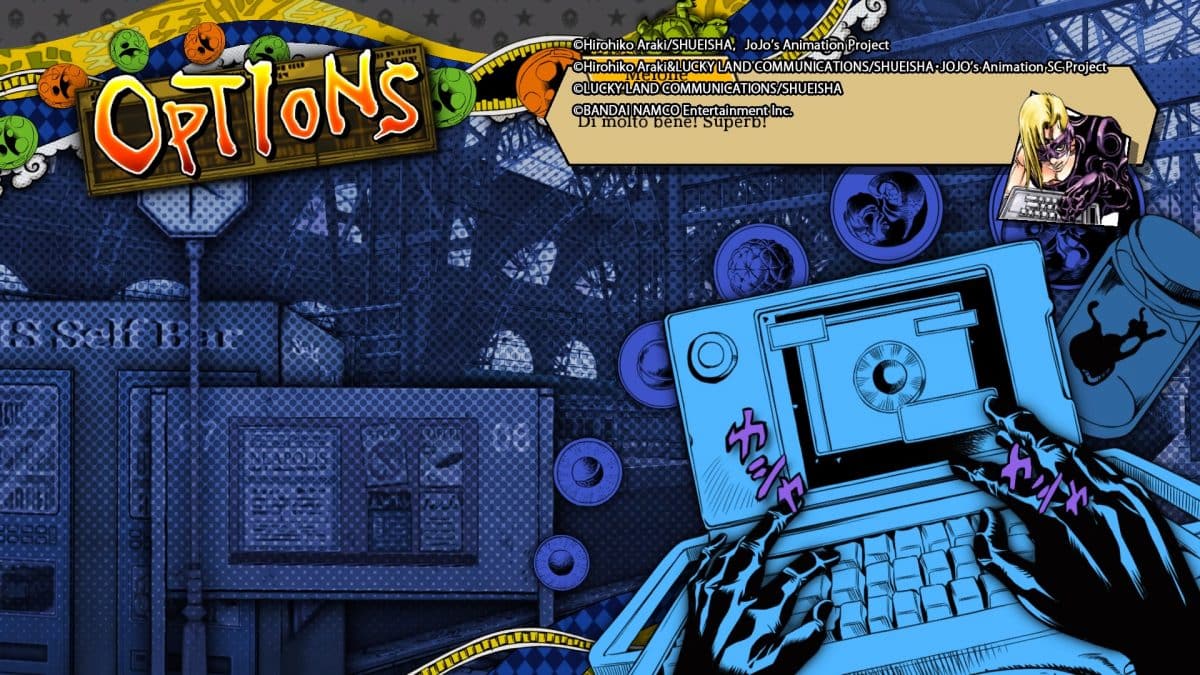 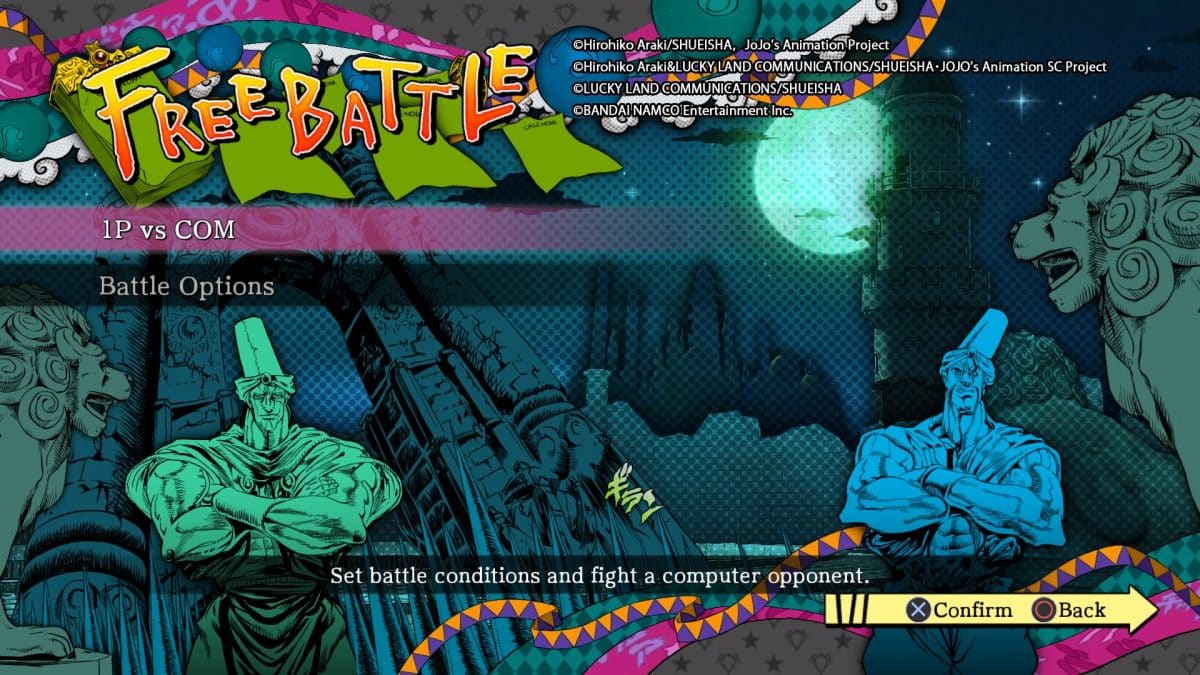 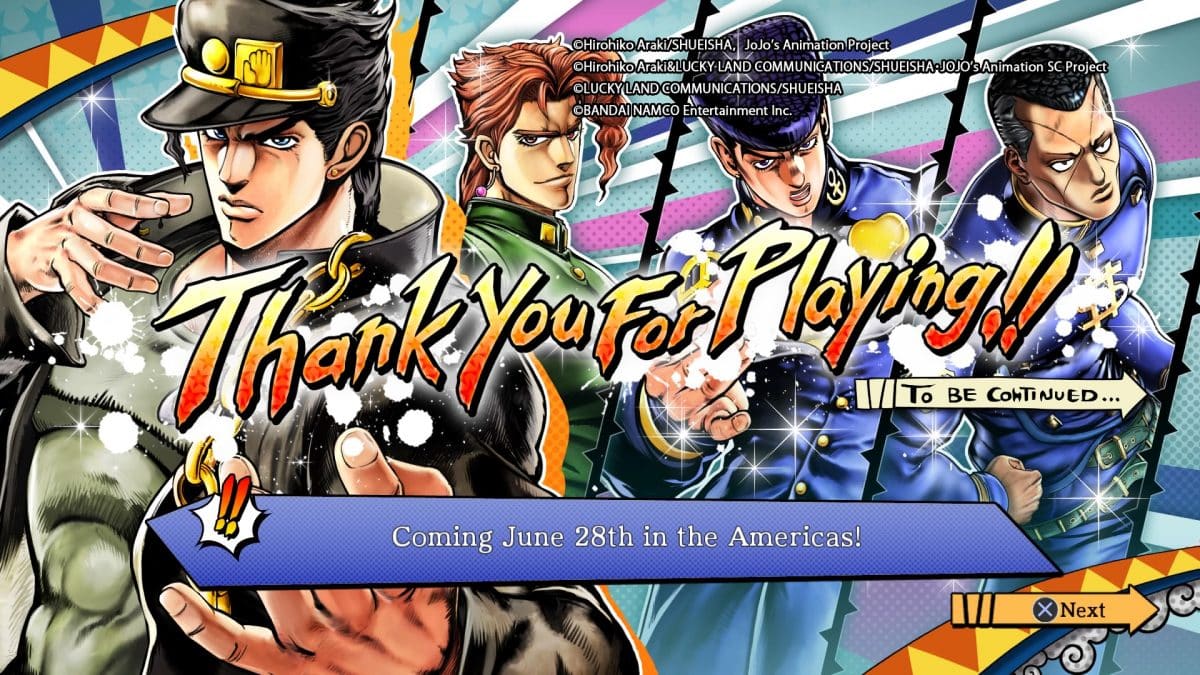 Follow Us... Inspire Us To Get Better... Keep The Flame Alive
Zombies (killers) Breakout – RE2 Remake Stats My Personal Thoughts on AC 7: Skies Unknown