RIVE is one of those games that i have known of for a long time now and for some reason just not bothered with, i finally gave it a chance when i bought the new physical version of Soldner-X2 for the PSVITA.

The reason why i gave it a chance now was that of two things, the publisher & developer of the game and the second reason was this awesome looking Limited Edition box. 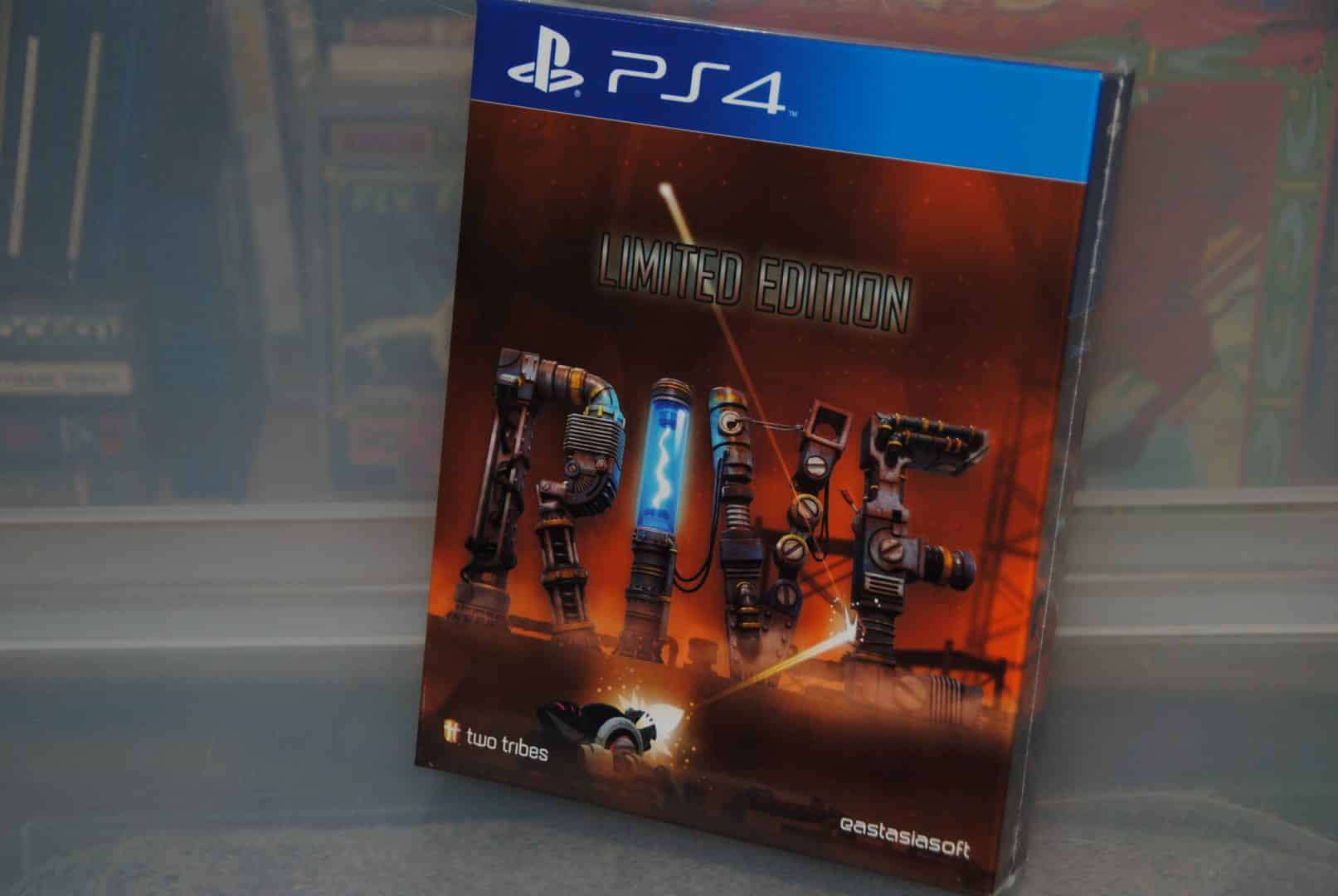 As soon as i saw a picture of this box was when i knew i just had to get one so i went and pre-ordered it directly from Play-Asia.

Two editions of the box design exist, this one and a blue one, i like both but this red/orange one was the one that made me want the game more than i thought would have been possible right then. 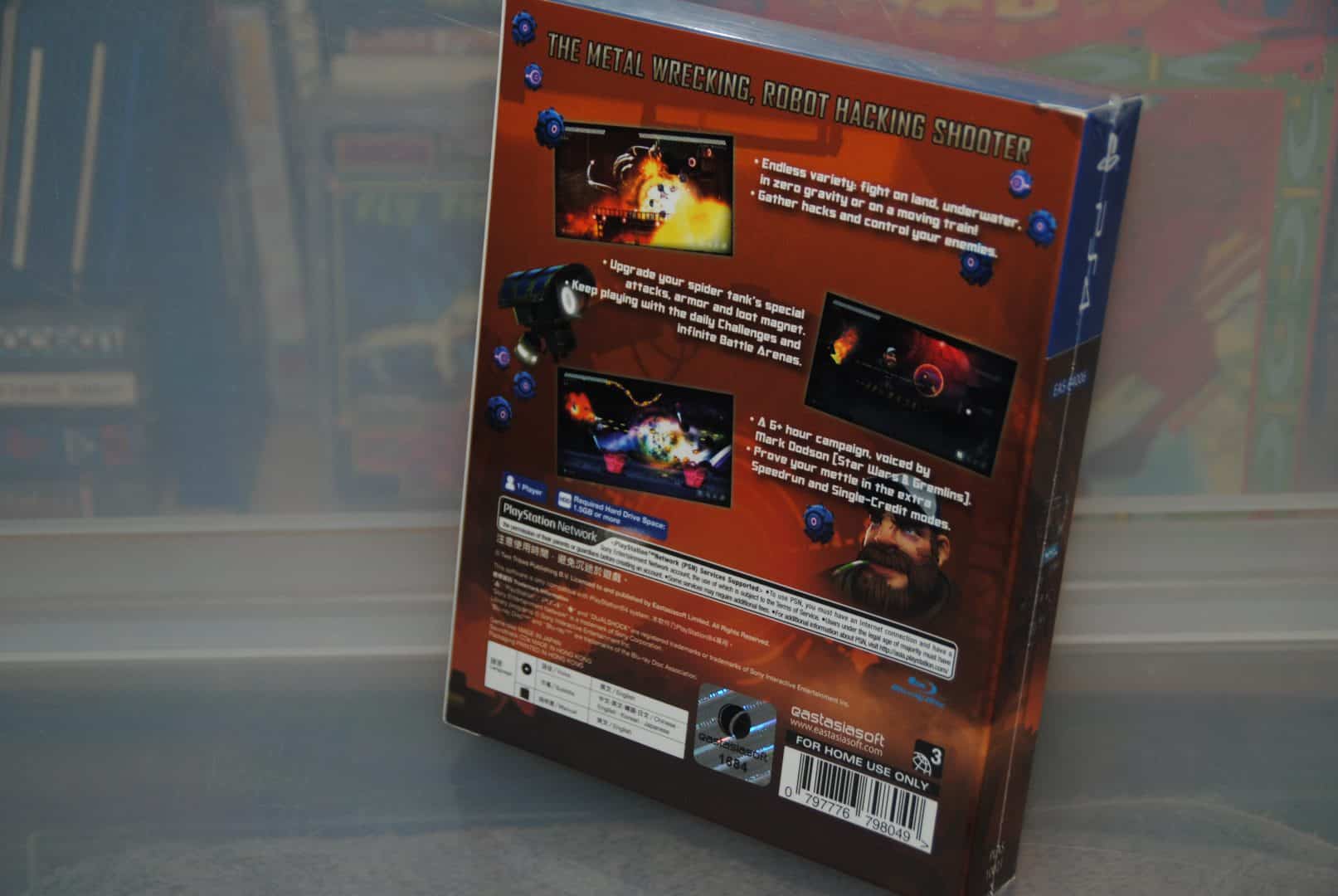 The backside of the box is also next to perfect, brilliant looking with awesome pictures and colours together with that limited edition seal too. 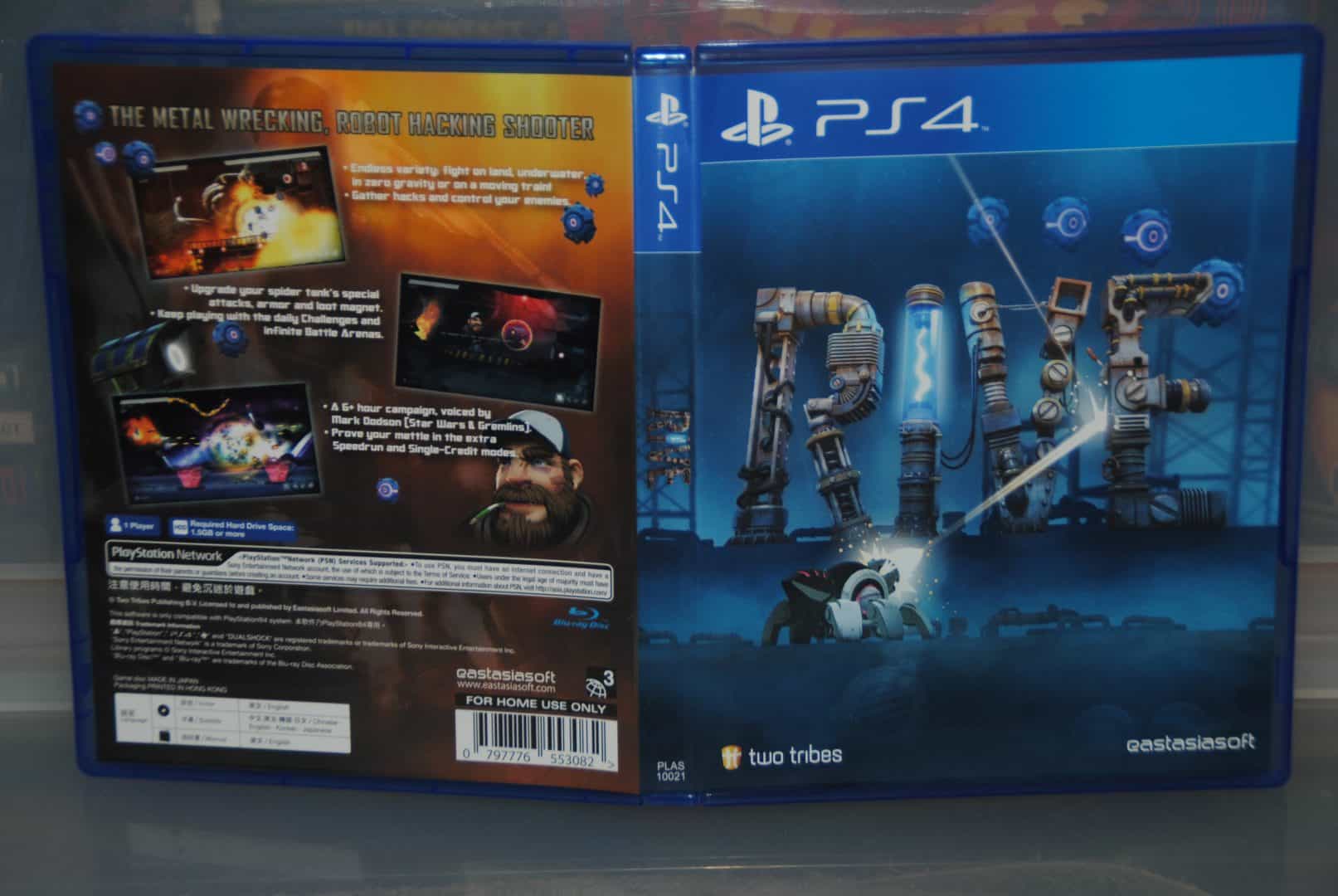 Wondering about that blue box? , well i guess it looks a bit like this one, the game cover is blue and yes it looks great too but after i have seen the red/orange one…well this looks so plain and “normal” compared. 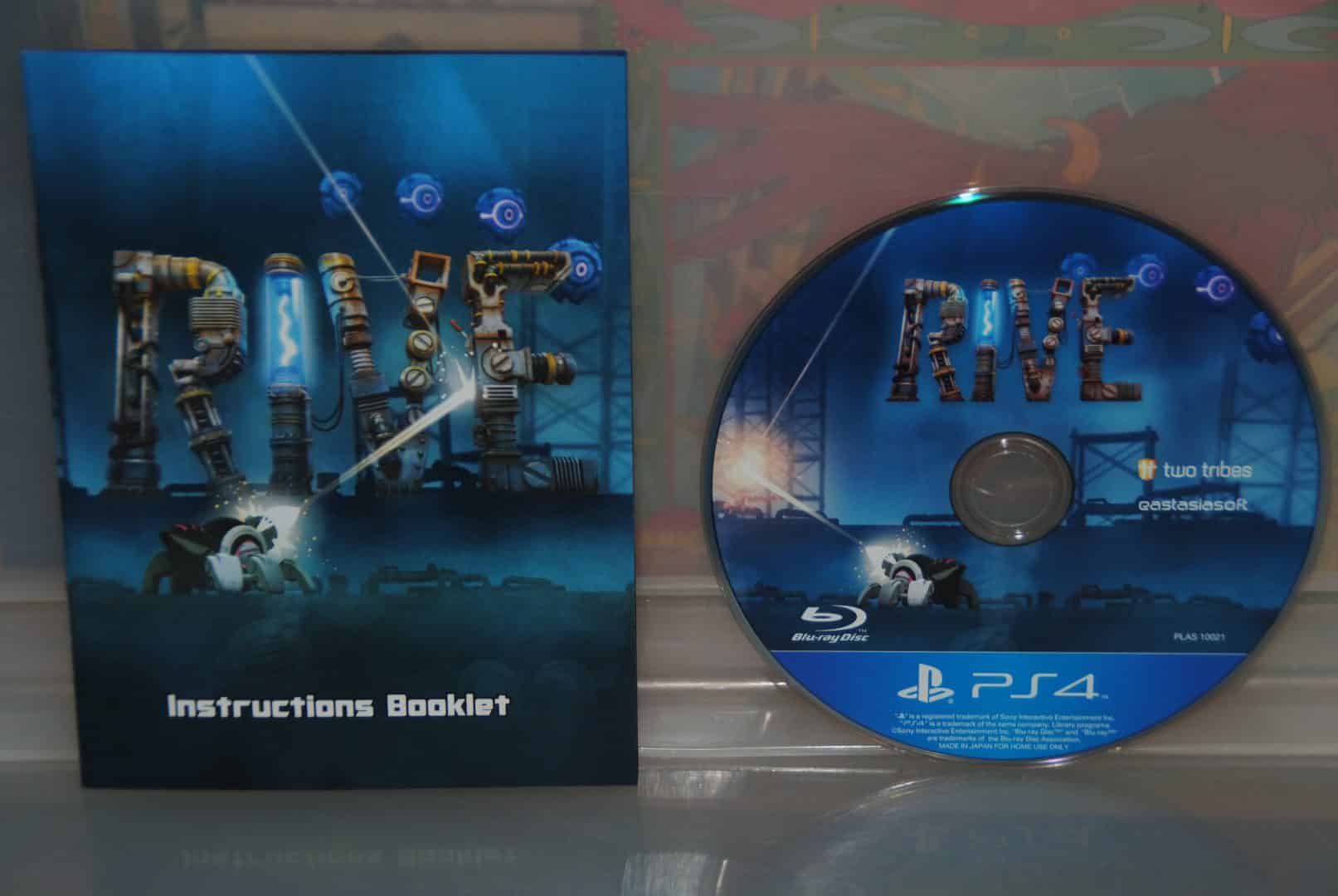 The Blu-ray and manual come in blue too, brilliant looking disc and yes the manual too. 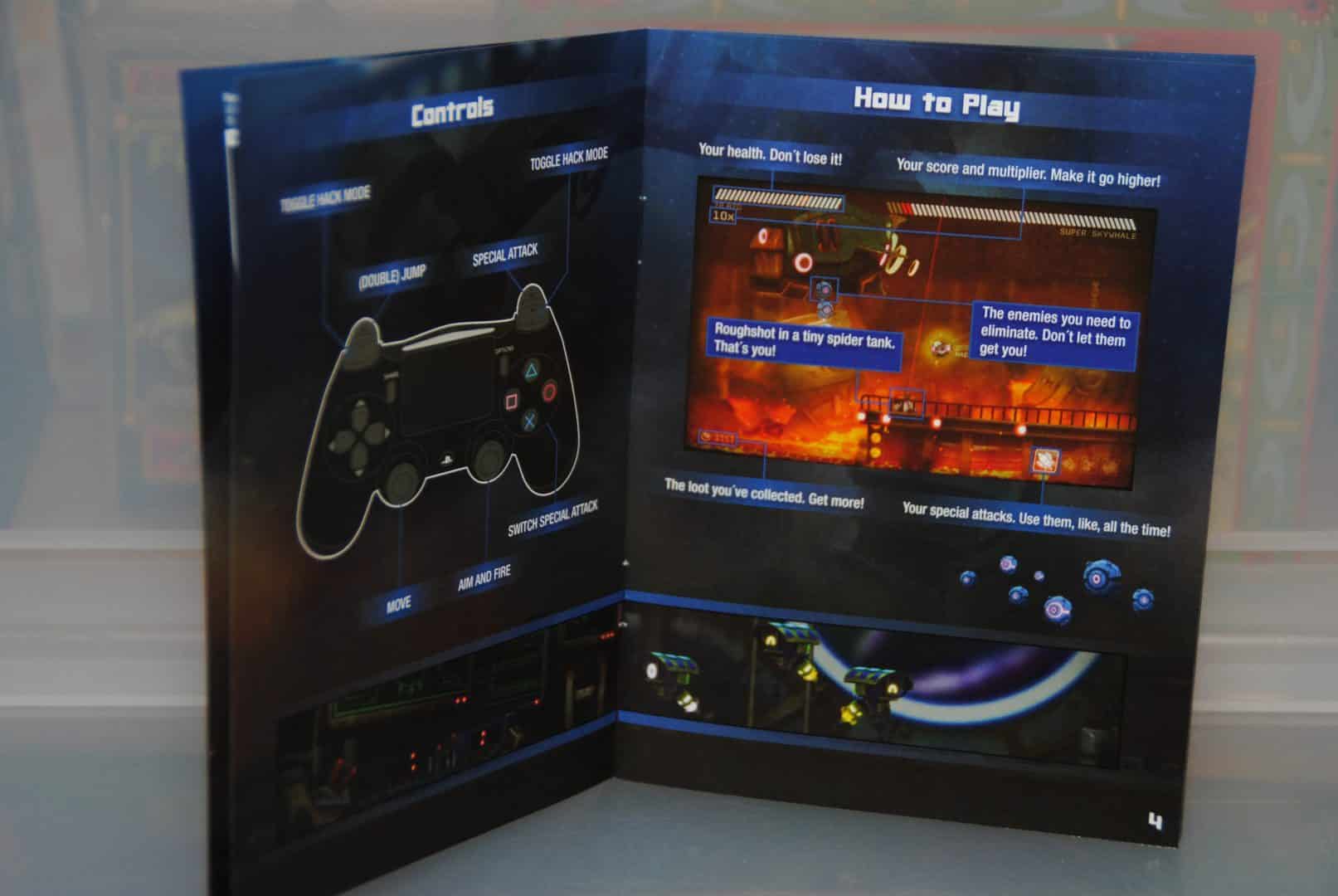 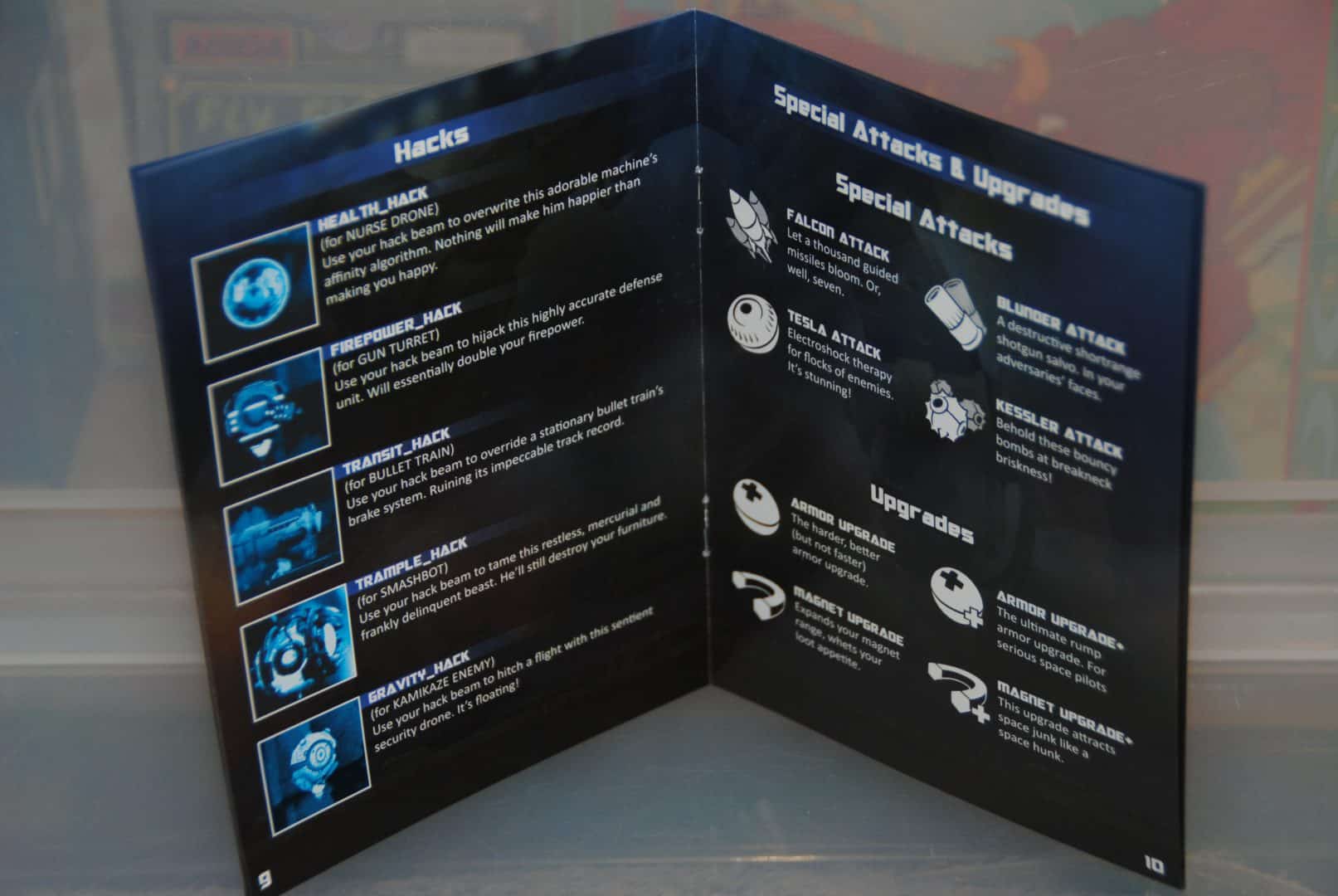 The manual ain’t huge or anything but there are enough pages in it to make most games today seems cheap for not including one at all.

Color, lots of pictures and with proper print quality makes this pretty good. 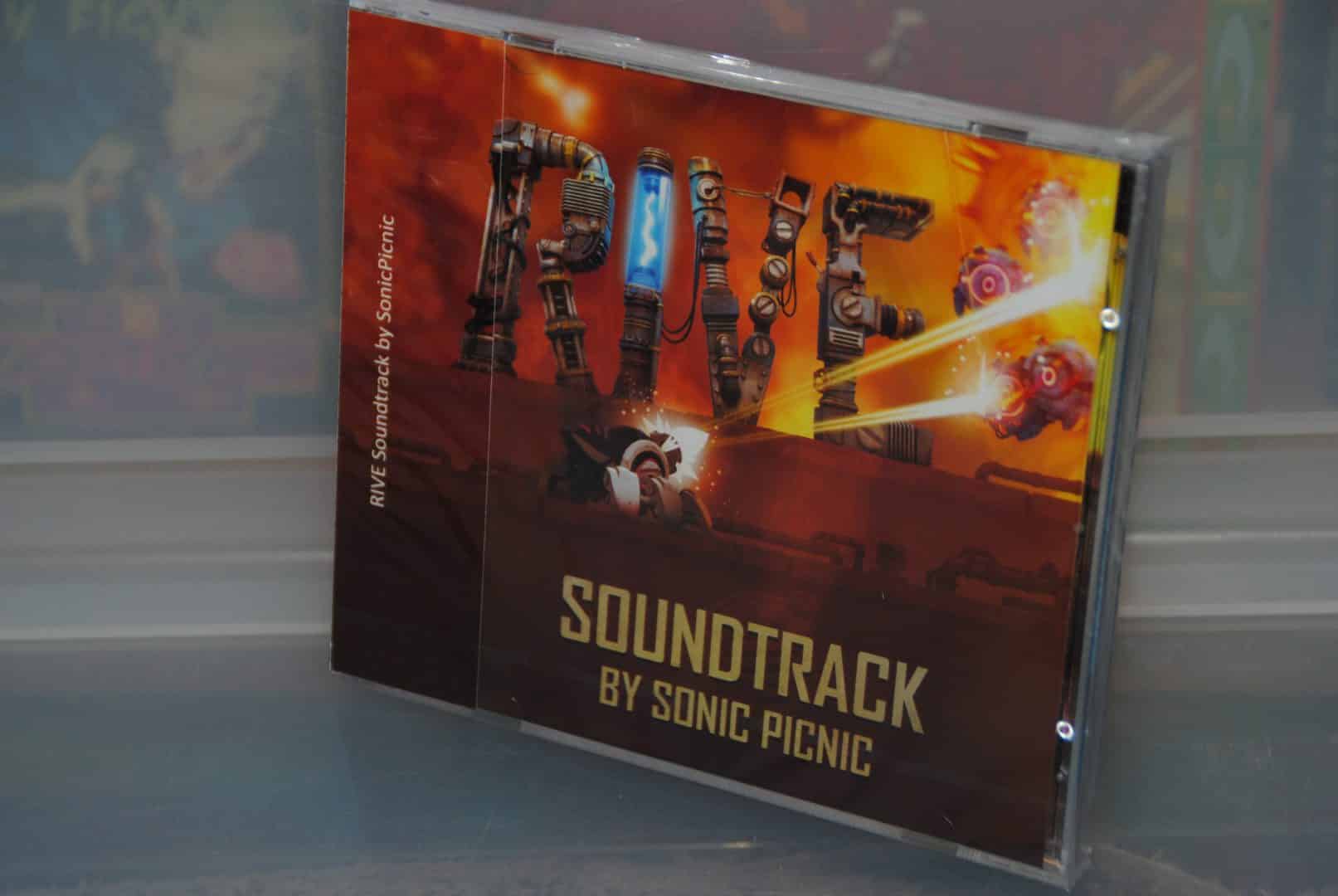 A soundtrack CD is also part of the box, the awesome colours are back.

Not removing the seal anytime soon on this one. 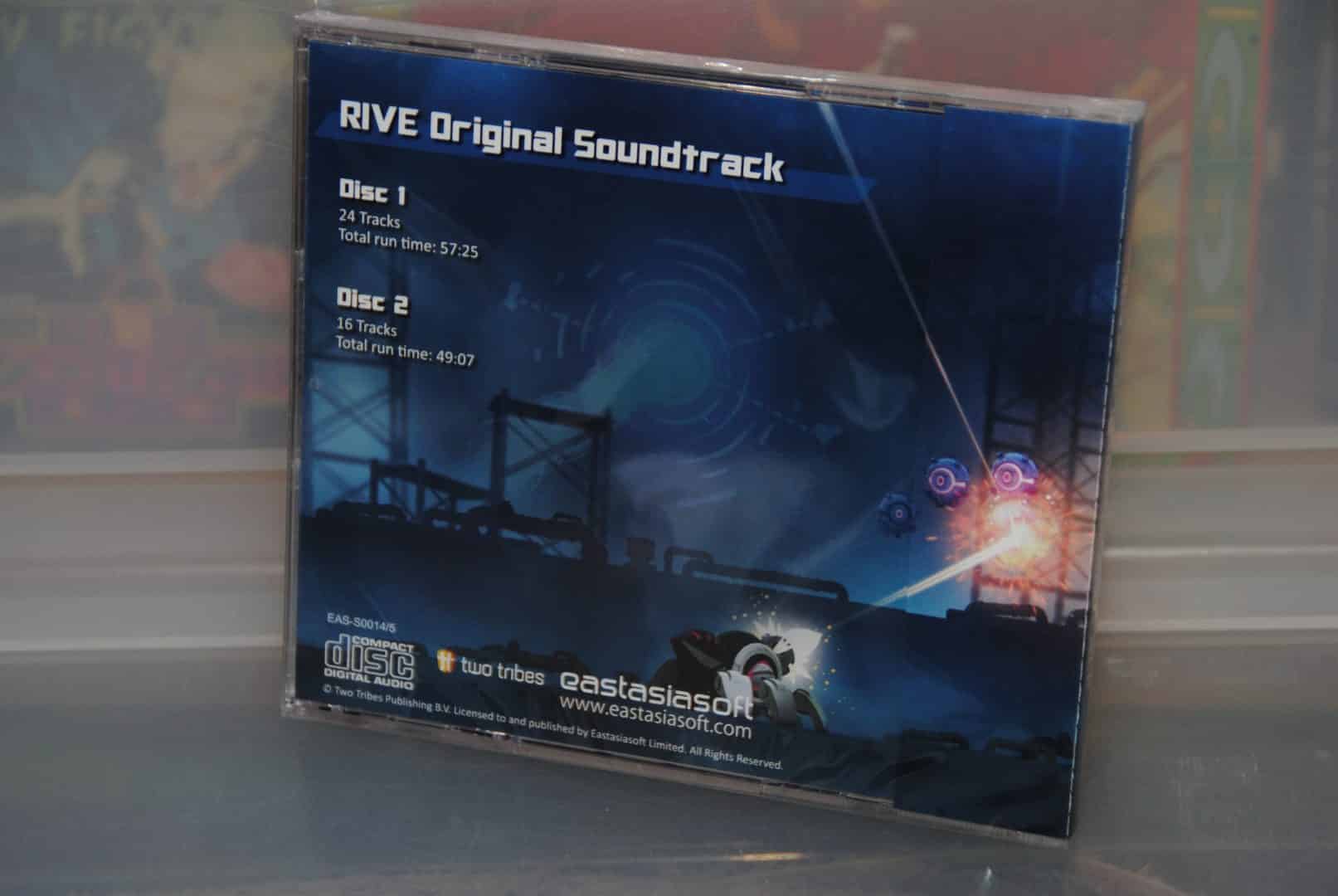 The backside of the Jewel Case uses the blue design style, brilliant choice and quite unexpected too. 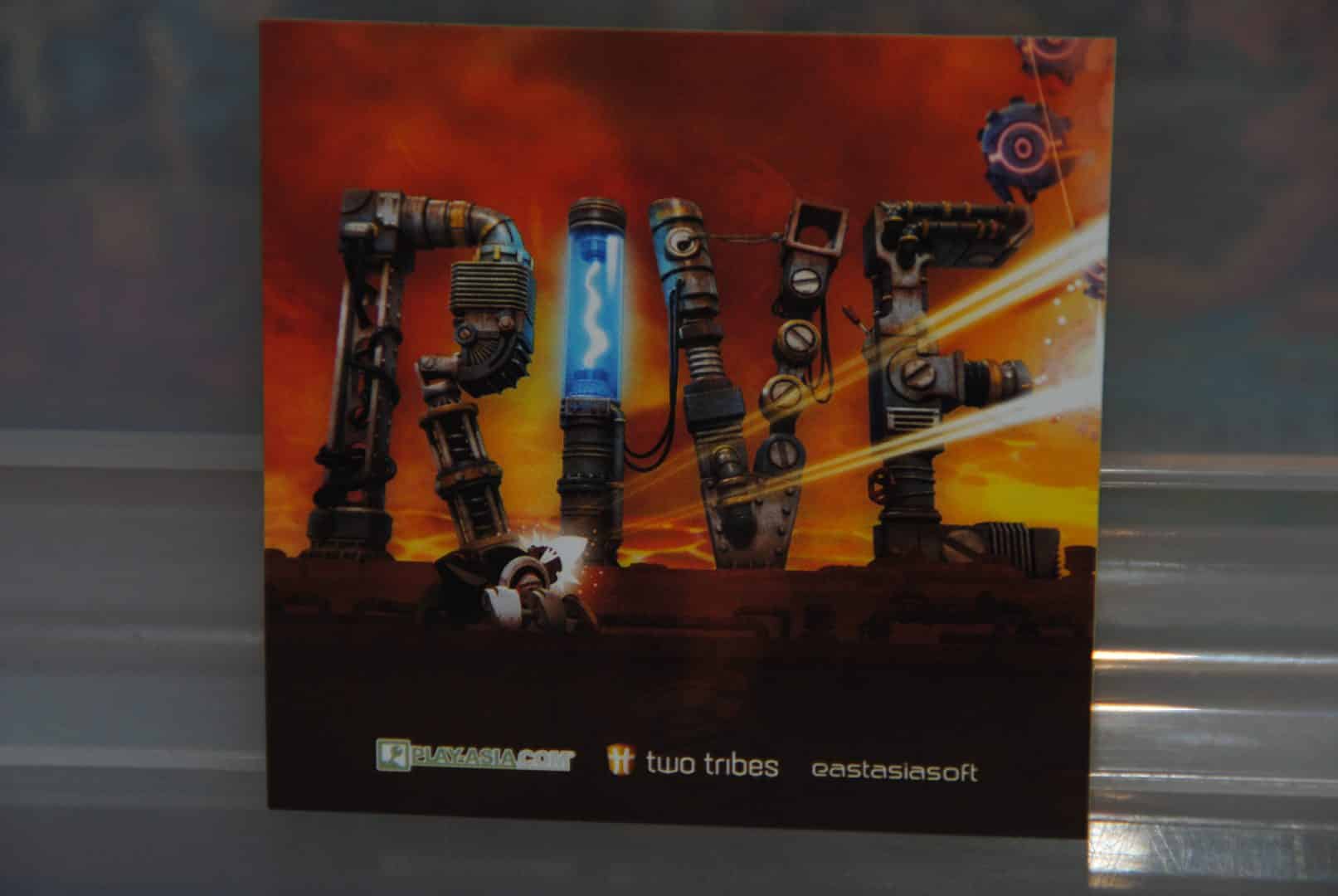 This ain’t part of the box really as this is a sticker that came with the box as an extra from PLAY-ASIA. I feel that i don’t have to mention the colours again other than that they RULEZ! 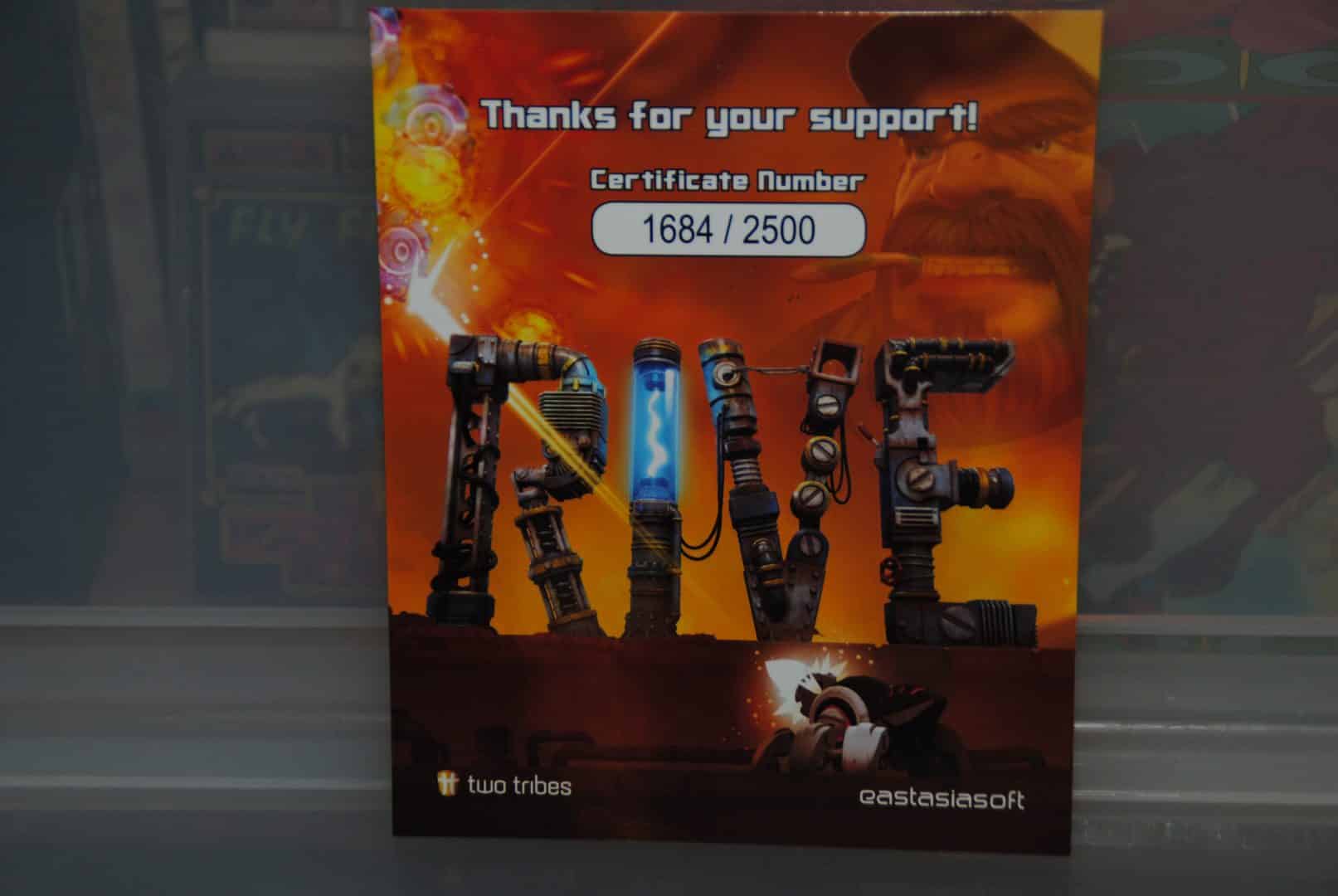 A full size embossed certificate is included too, an awesome quality on both print and paper.

So what about the game then? is it any good at all? Was it worth it getting this Limited Edition? 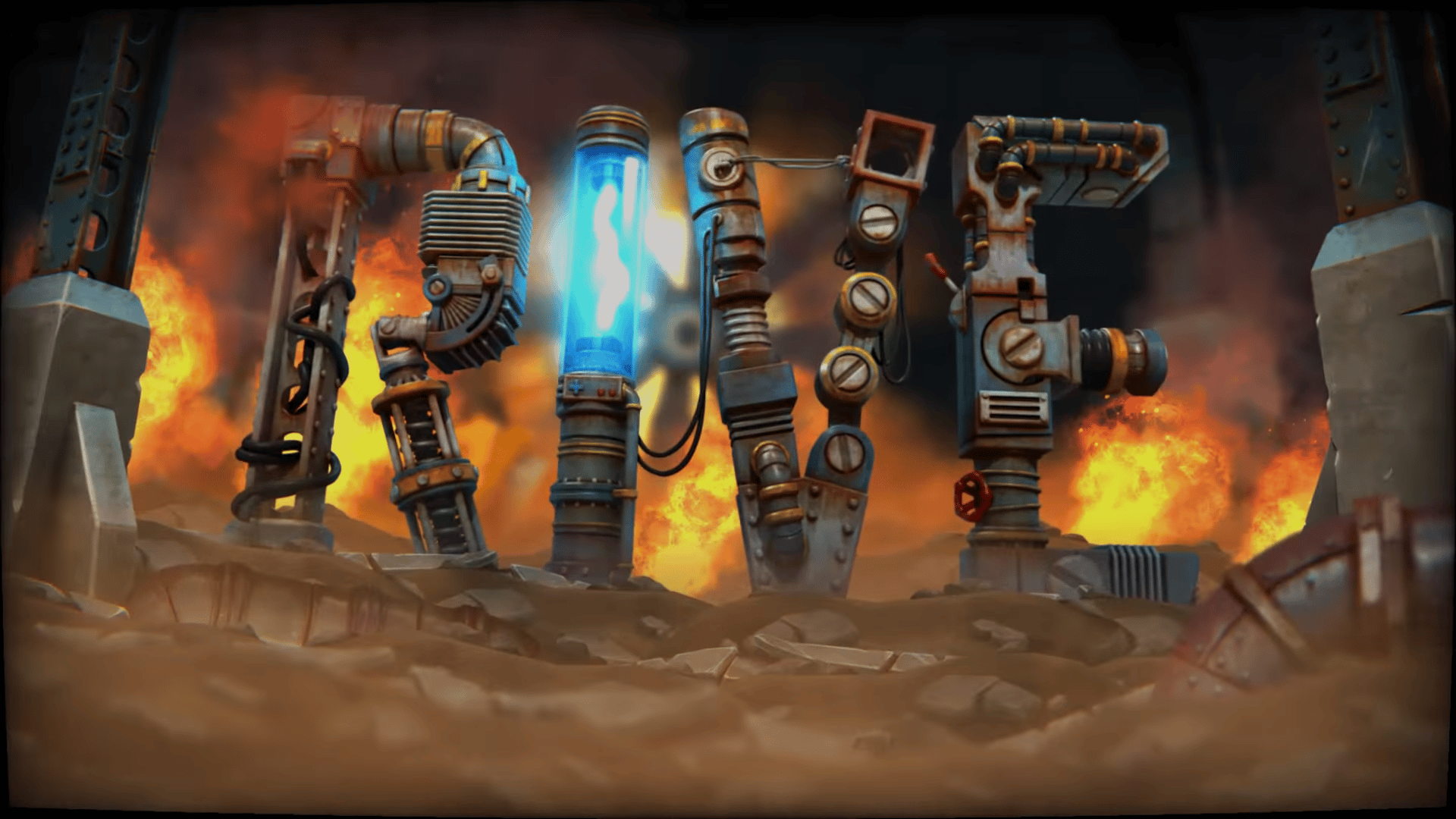 Well, i must admit that my expectations was rather low at one time due to the boring trailer (see below) and maybe most of all that it never got on the radar as being a good game or anything.

I am now several stages into the game and the feeling i have right now is that this is one of the best games in this genre ever!. Everything so far has just been so bloody brilliant that i must admit that i am a little pissed at myself for ignoring this game for so long (more than a year). 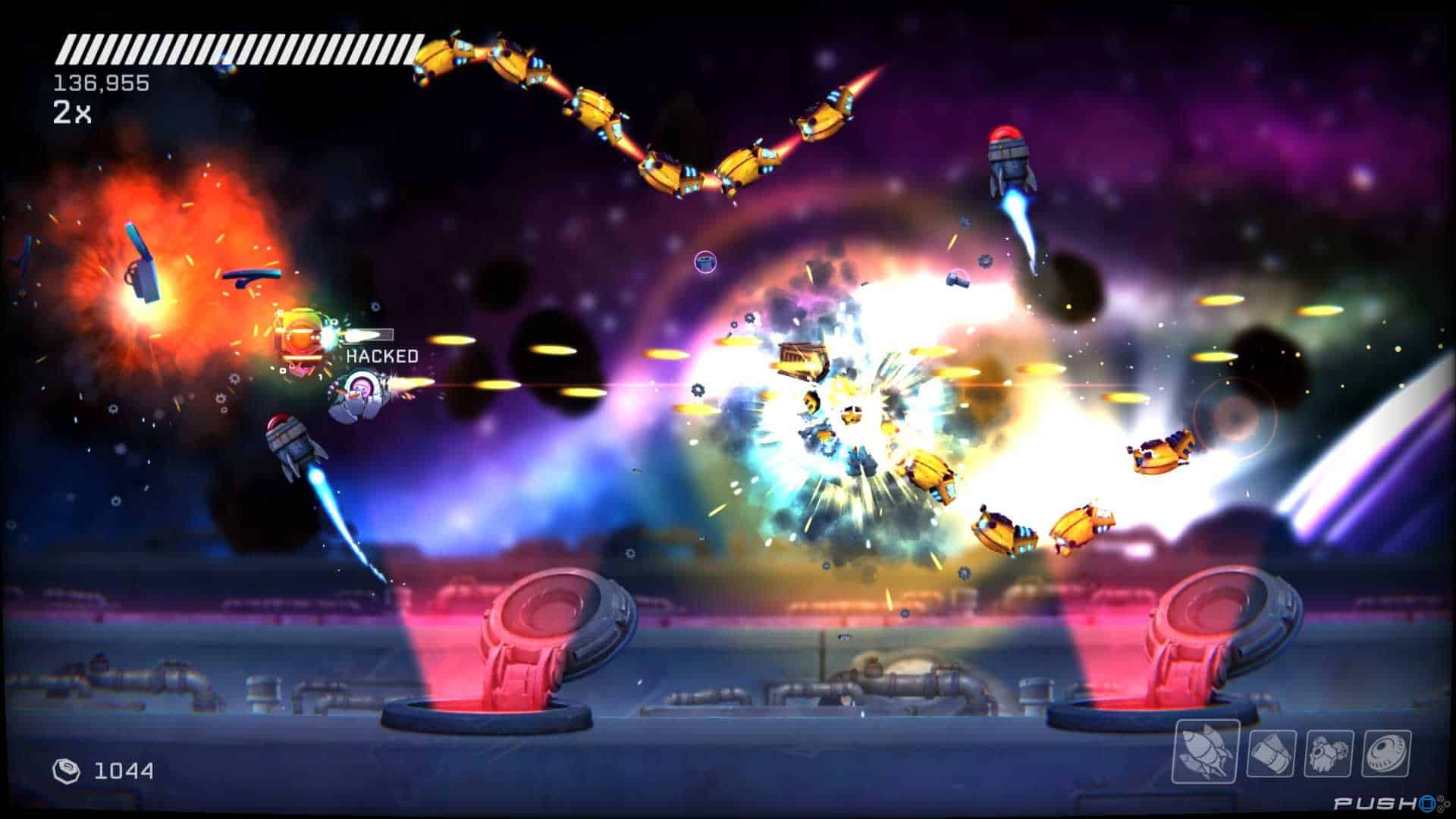 The music, the graphics and the gameplay feel like an old 2D shooter/platformer game ala R-Type mixed with some ORK and Killing Game Show type of gameplay and it’s pretty clear from the get-go that style was one of their main focus.

60 Frames per second, Twin Stick Shooter with lots of weapons and various gameplay twists make this one rather spectacular. 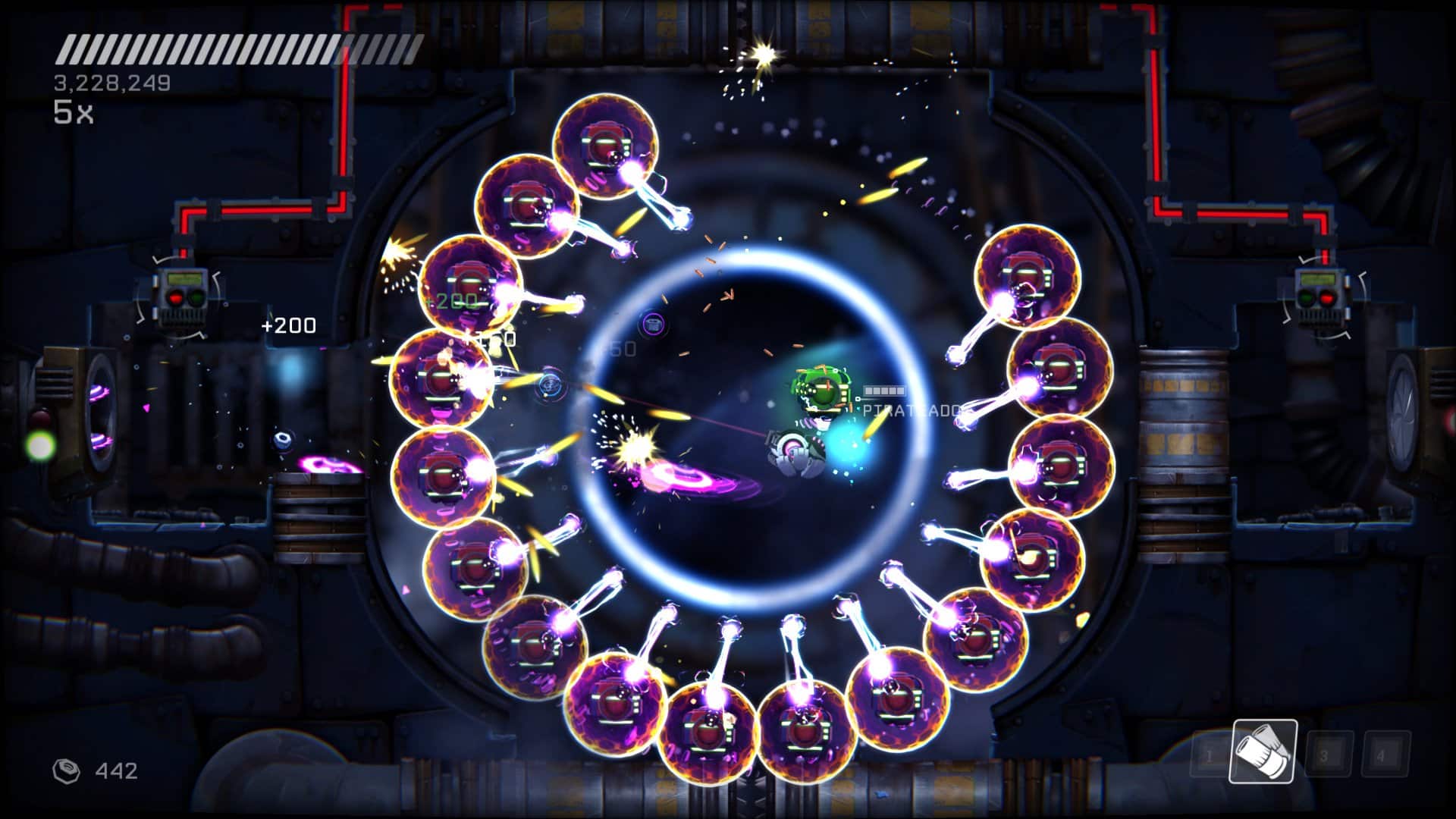 Some “bullet hell” will occur early on in the game and yes there might be loads later on too but so far it seems far from impossible to play for most fans of the genre.

The game switches between platforming and being a 2D horizontal scrolling type of shooter frequently but have yet to annoy me with being unfair in terms of how it plays.

It also tries to be original in some places with features like hacking terminals/switches and enemies to help you in your “mission”. 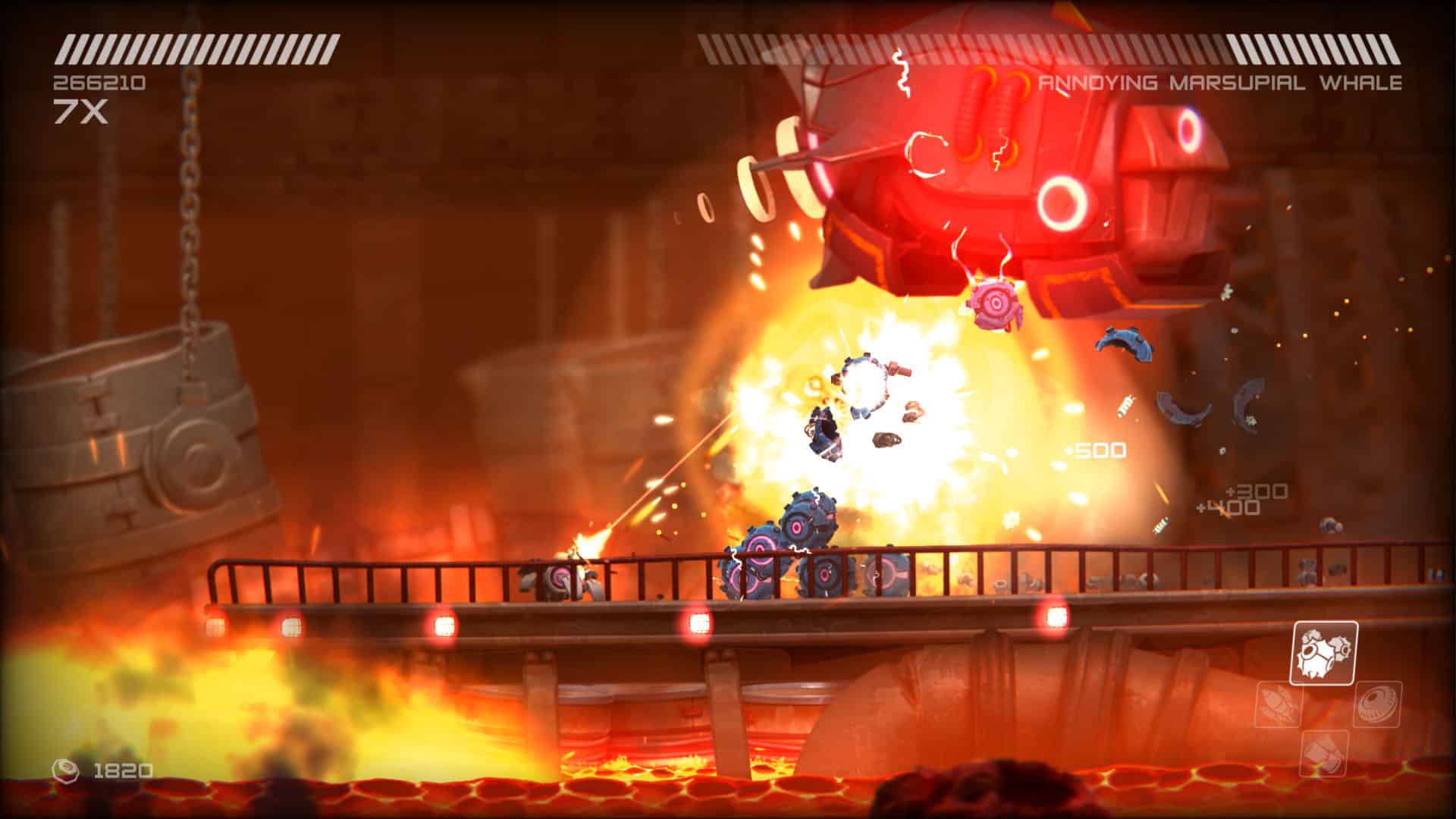 You encounter huge bosses throughout the game and most so far have been both an object to shoot as well as various other things to evade at the same time, when you encounter a boss in RIVE is when you realize that this is when the game works the best in terms of upgrades, movement, weapons and the gameplay mechanics in general.

RIVE also strives to be for the elitist gamer’s out there with features like Speedrun and single credit /life stuff as extras modes.

I have yet to finish the game and i have done my best to steer away from other reviews so far to try and make my own opinions about it and i am pretty sure this has paid off for me.

Here is the trailer of the game, i seriously do not like this one and i feel it is pretty unfair to the game, i have seen it several times and i never wanted to buy the game, luckily i bumped into this Limited Edition box eh? 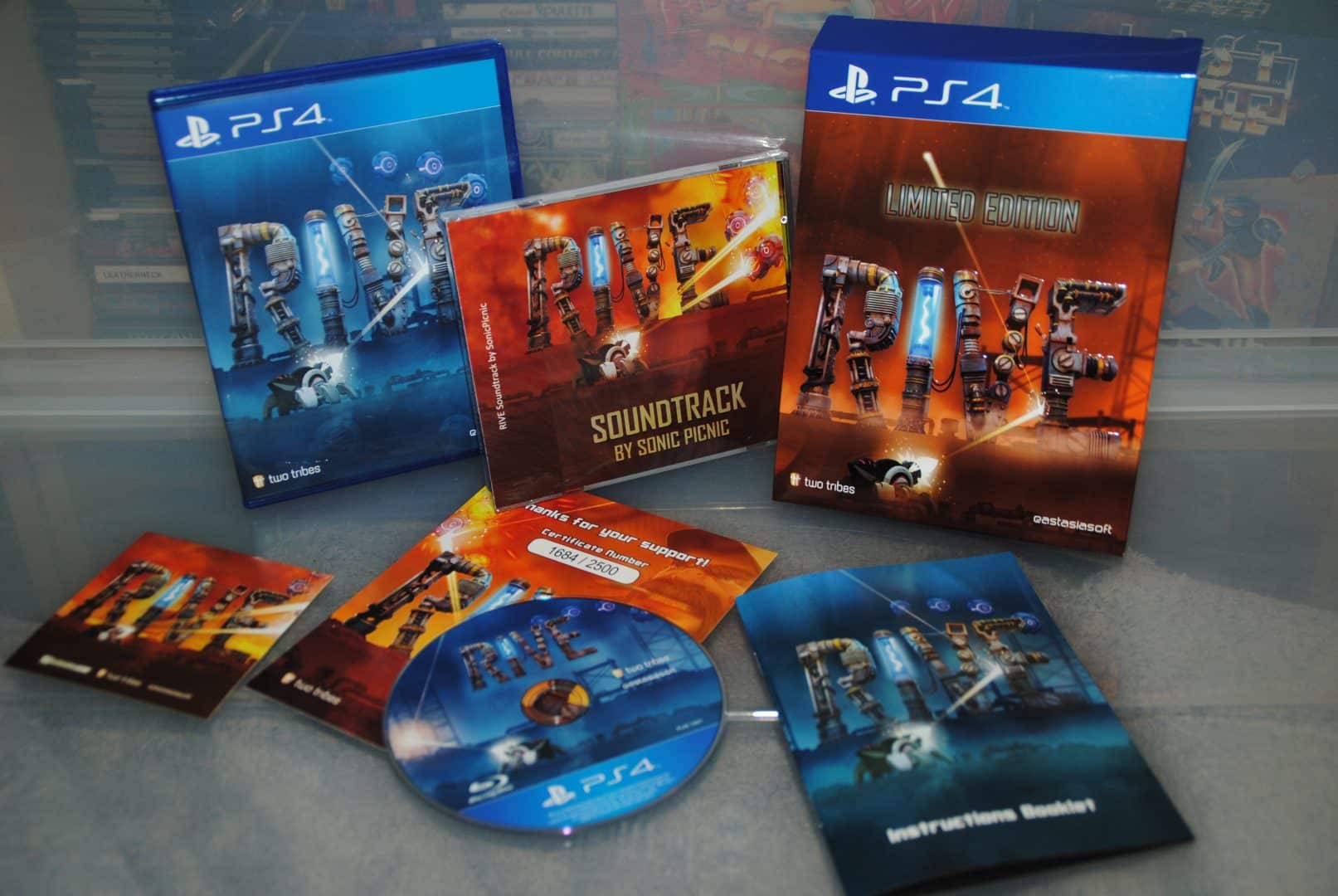 So this is RIVE – Limited Edition, a beautifully crafted box for collectors and fans of the game that came out over a year ago, to me it was the sole reason for getting the game and i can safely say that i do not regret getting it at all.  This has to be one of the largest surprises for me in a long long time, a proper gem of a game, a AAA indie game put in a brilliant box for a very small lump of cash.

Hurry up and get the game while a stock is still available.

9 thoughts on “A Look At RIVE Limited Edition”