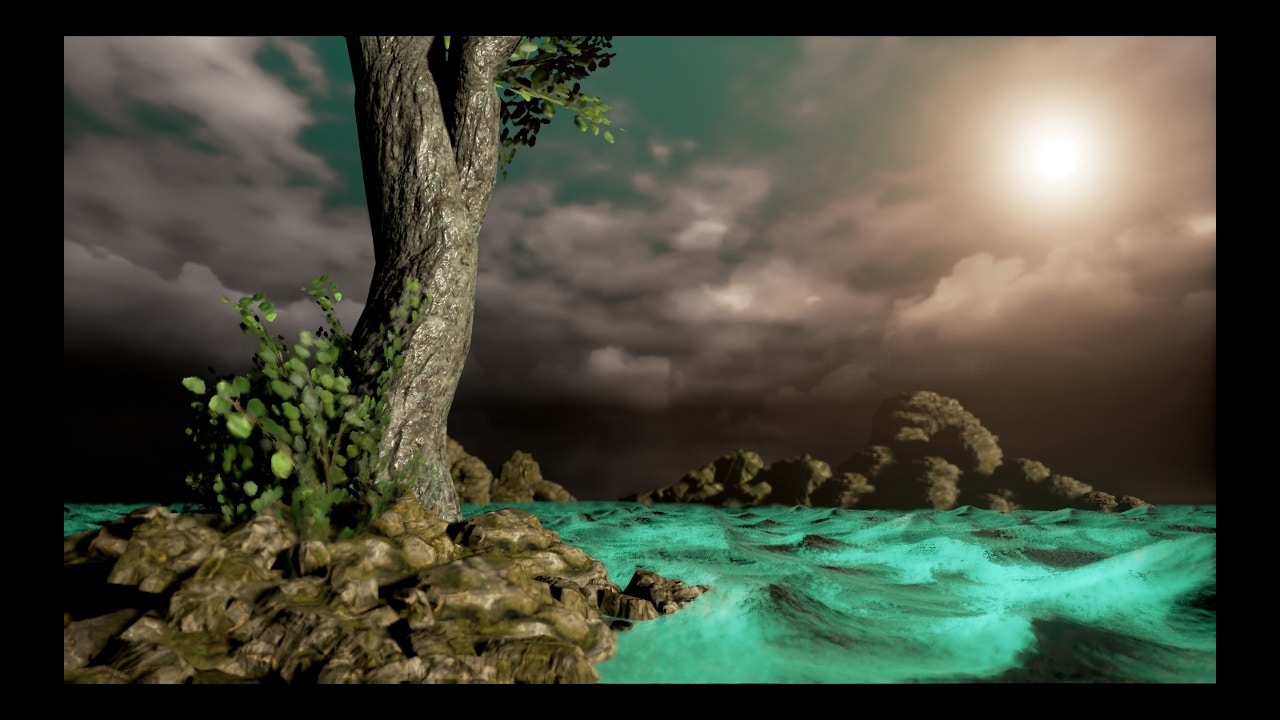 Follow Us... Inspire Us To Get Better... Keep The Flame Alive
Tags: 2016, agony, alestes, PC ONLY, psygnosis, Remake

7 thoughts on “Agony Remake – No Magic And No Art”