A year ago this AR book thing called Wonderbook came out, it supported only 1 book at that time and that was a book by no other than J.K Rowling of Harry Potter fame, everyone went crazy when it was announced but did anyone buy it?, it required a hell of a lot of equipment and ended up being too costly for those out there who did not own a PlayStation Eye Camera and a PlayStation Move controller.
I wrote an article about the first book already, you can have a look at it if you missed it the first time around https://blog.amigaguru.com/?p=299

My biggest concerns back then was the price, replay value and the lightning/space it would require in your living room as well as of course that there was only 1 game available and the second one was far away, it took 6 months actually and while Diggs Nightcrawler was great it still had a long way to go to make the Wonderbook a really “MUST HAVE” product. 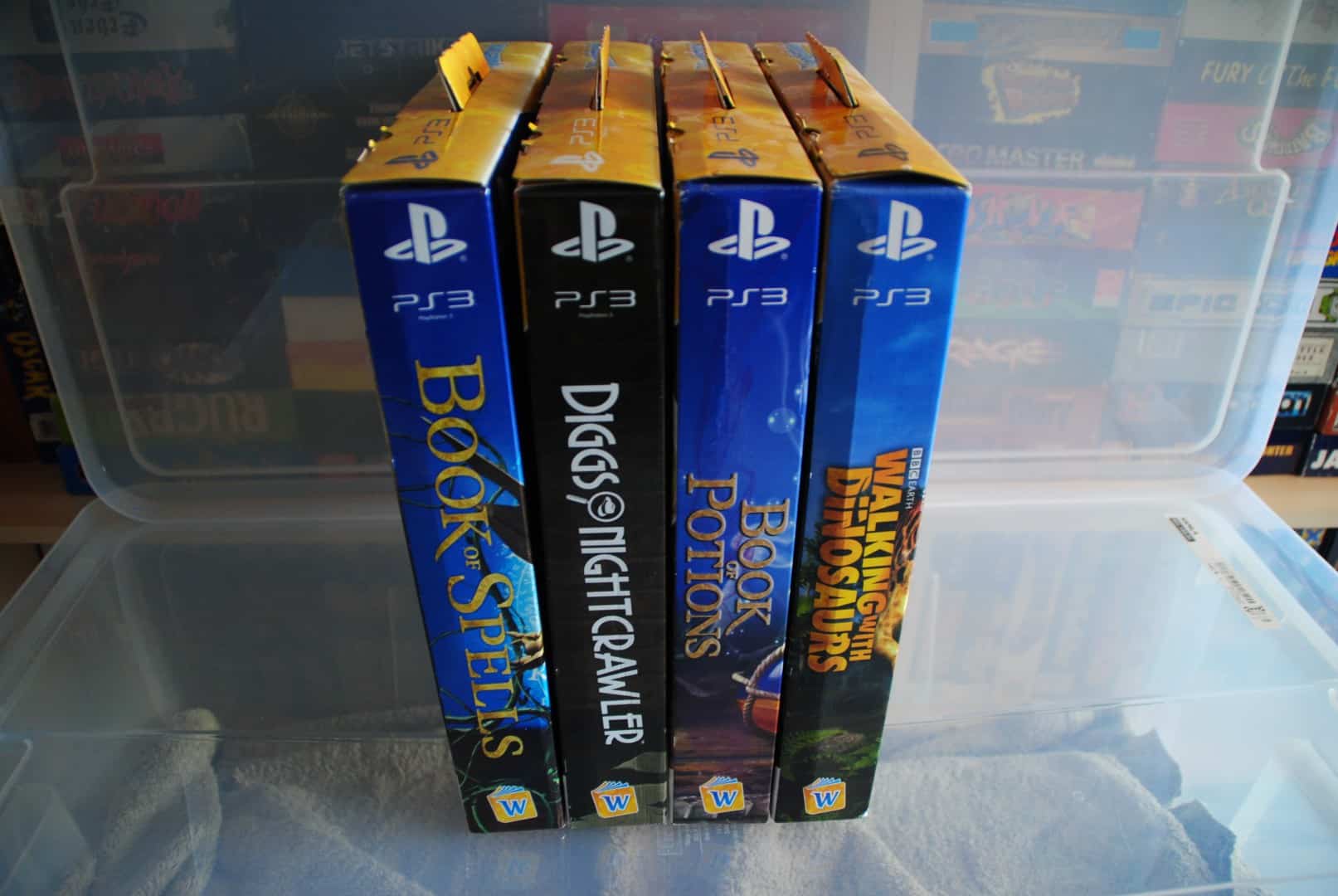 2 new Wonderbook releases came In November/December 2013, a year after the first book came out and one of them was Book Of Potions which was another J.K Rowlings book which should have yet again made the media/websites and such go really ape, sadly not much media coverage of that one either and it’s almost like they forgot about it even being released, oh and yes it seems SONY did too.
The 4th book was Walking With Dinosaurs, another high profile product but yet again the media and SONY forgot to market it and by the look of things… that one too vanished from the shelves. 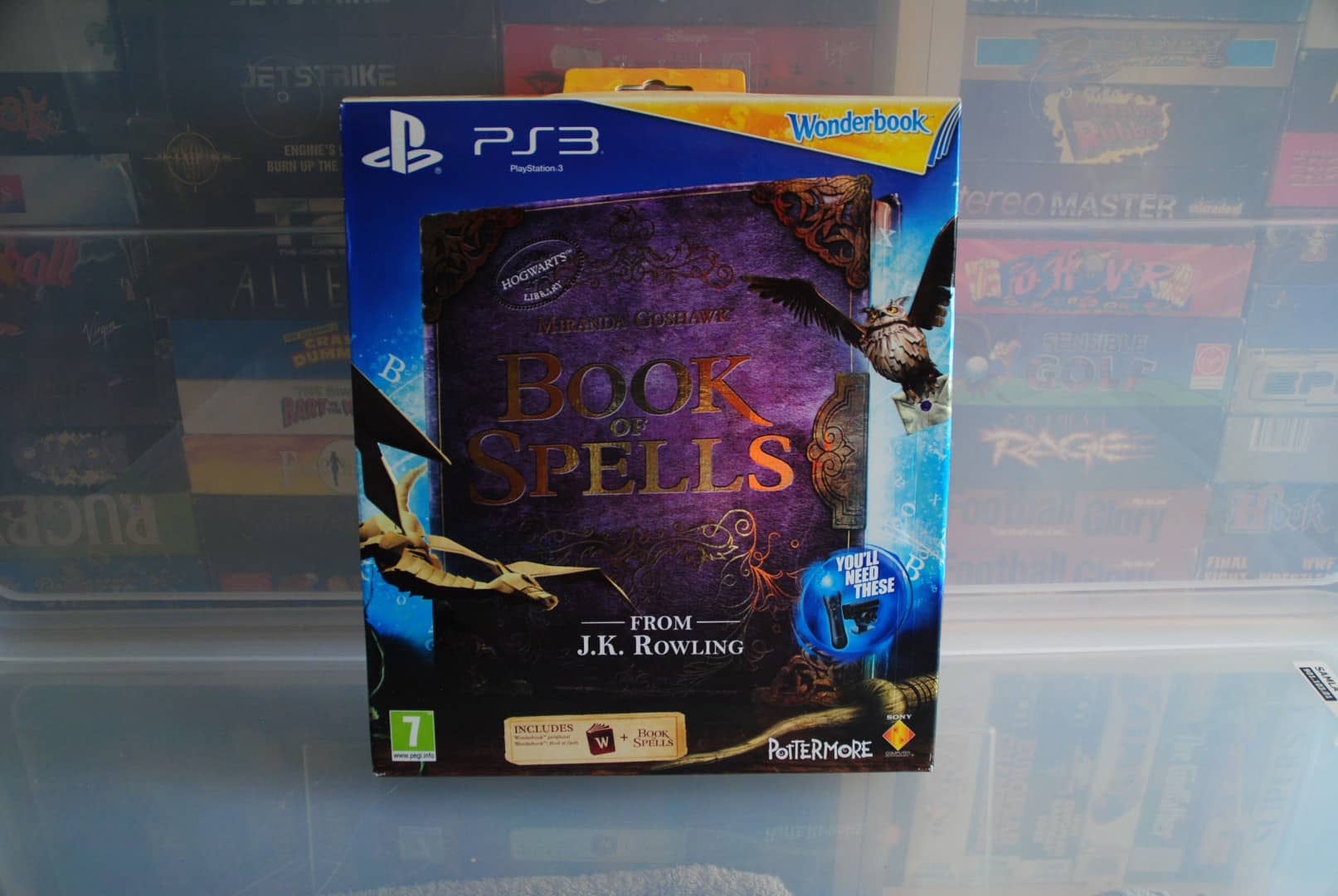 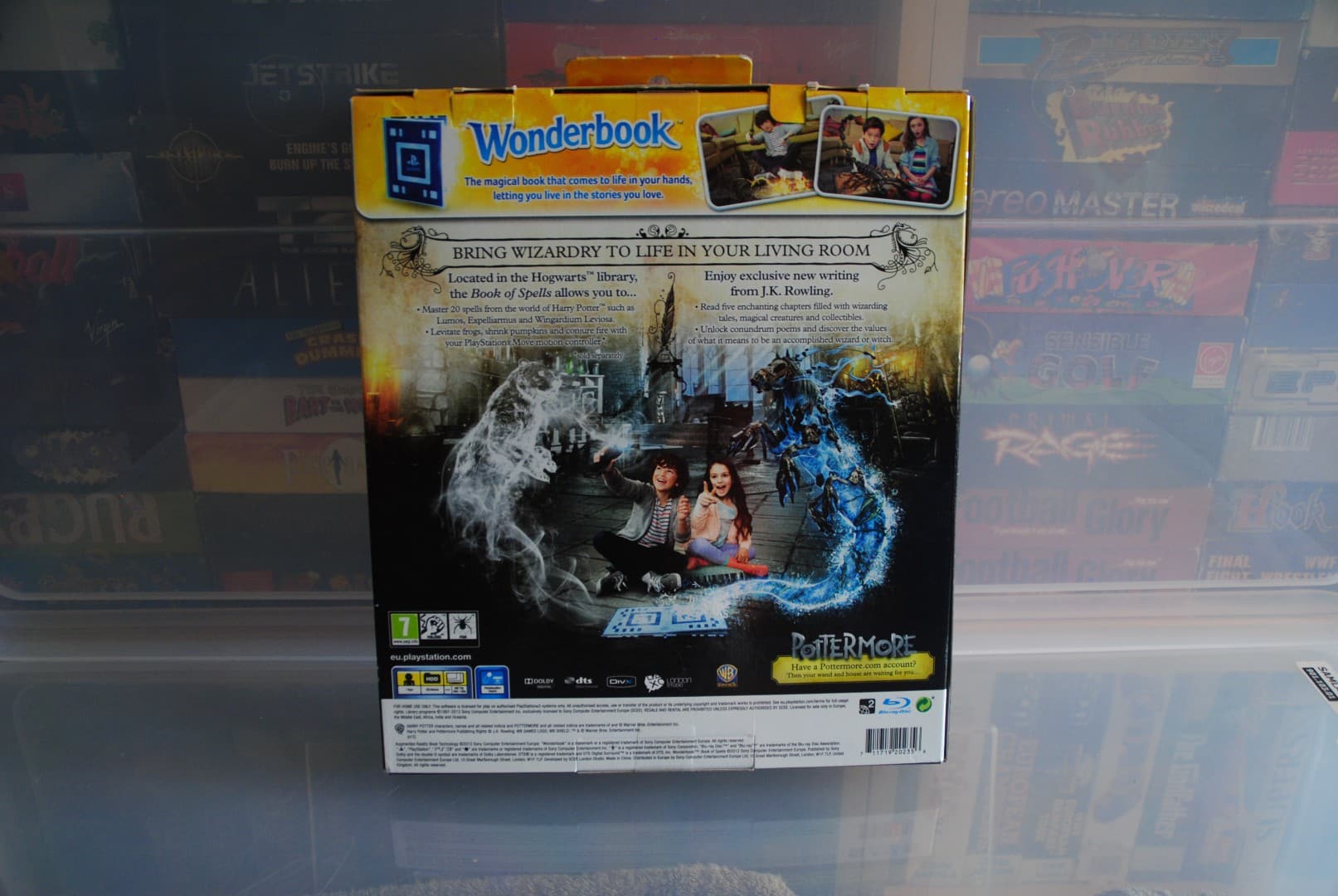 The First Book, Book Of Spells Book Back 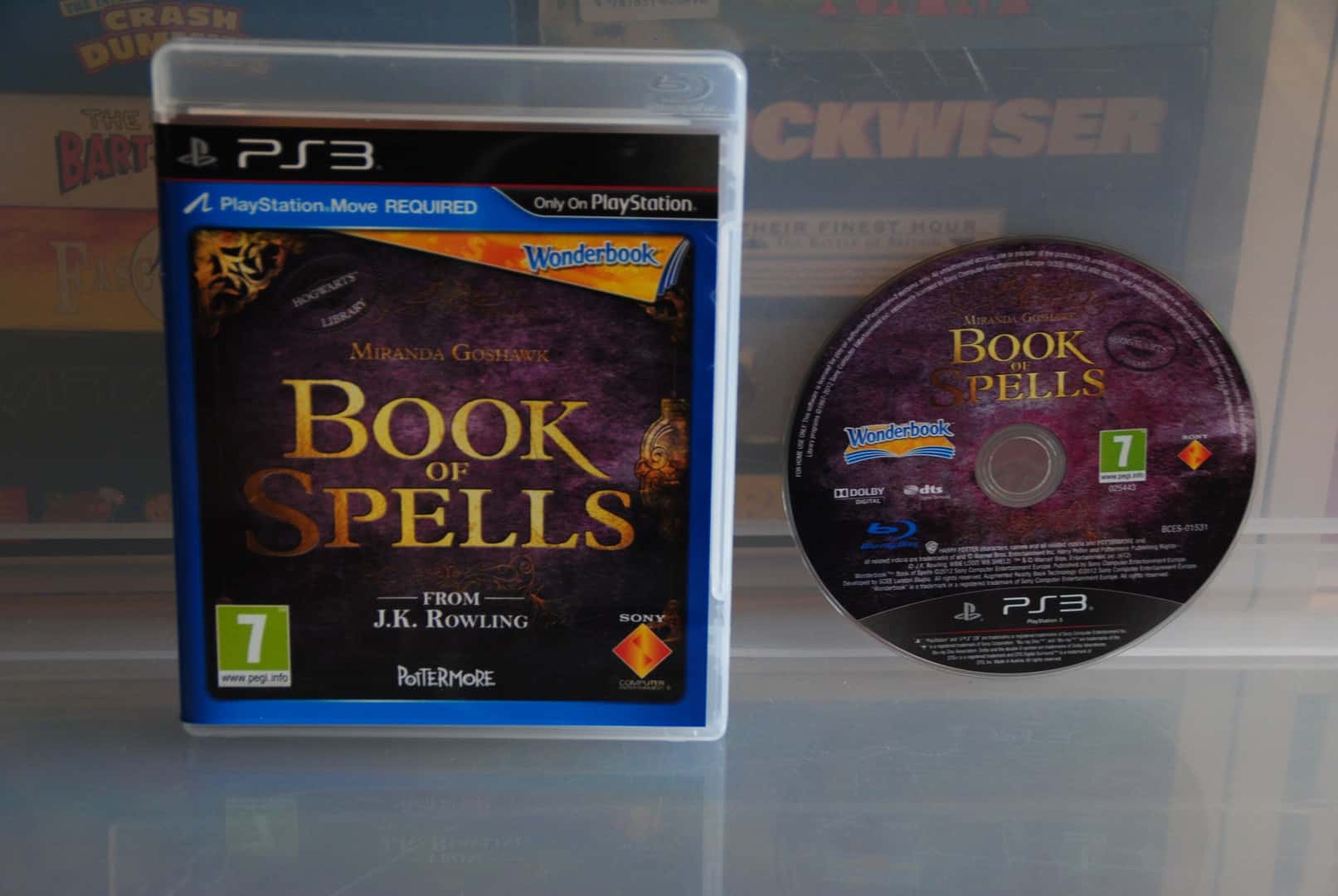 Book Of Spells was the first book, a really good title and amazingly enough (which goes for all 4 books) it require very little light compared to other PS-Move games, when this game was released it was clear to me that this product could go a long way from here as it just needed more games and use all the possibilities of the AR and the Move + camera. 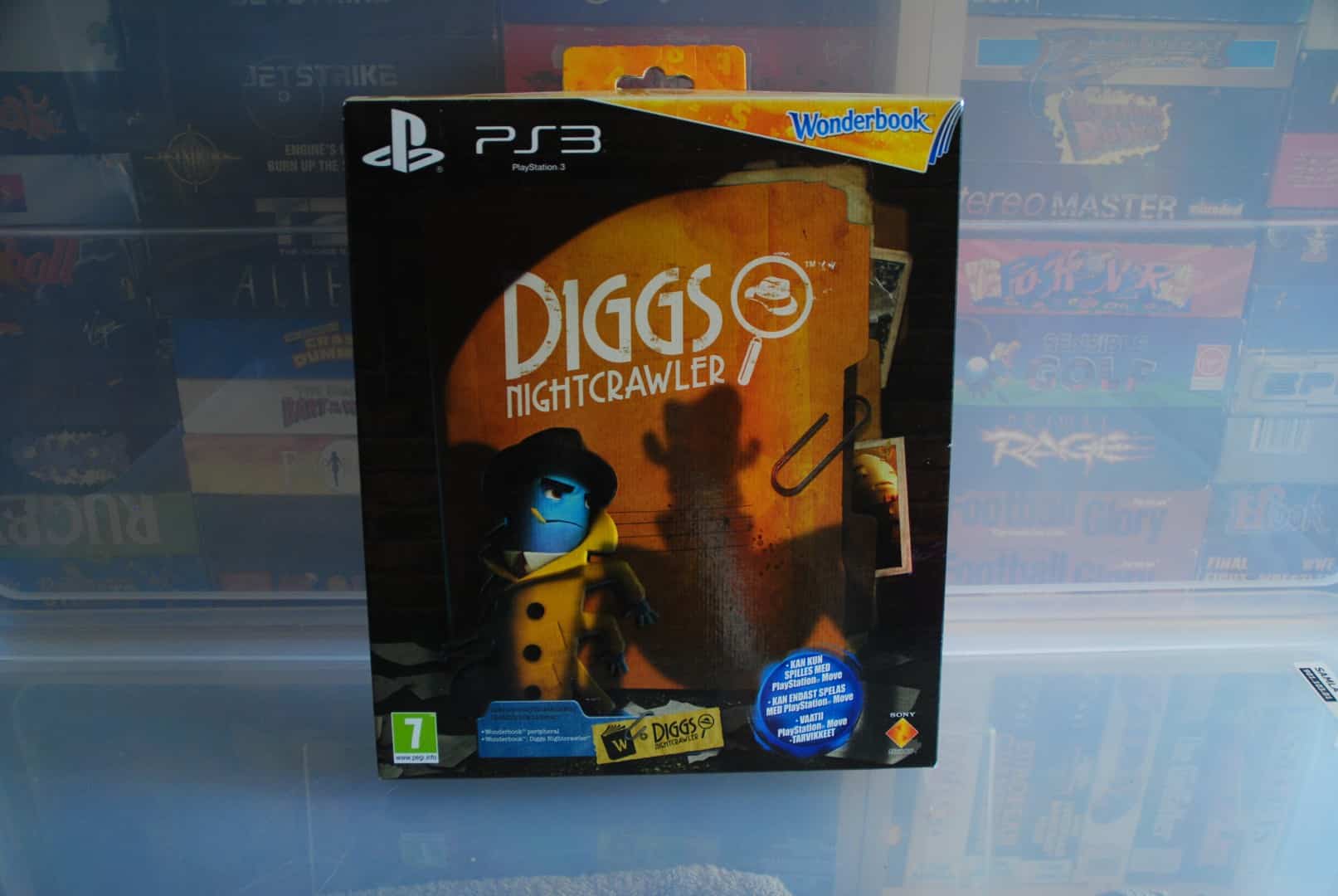 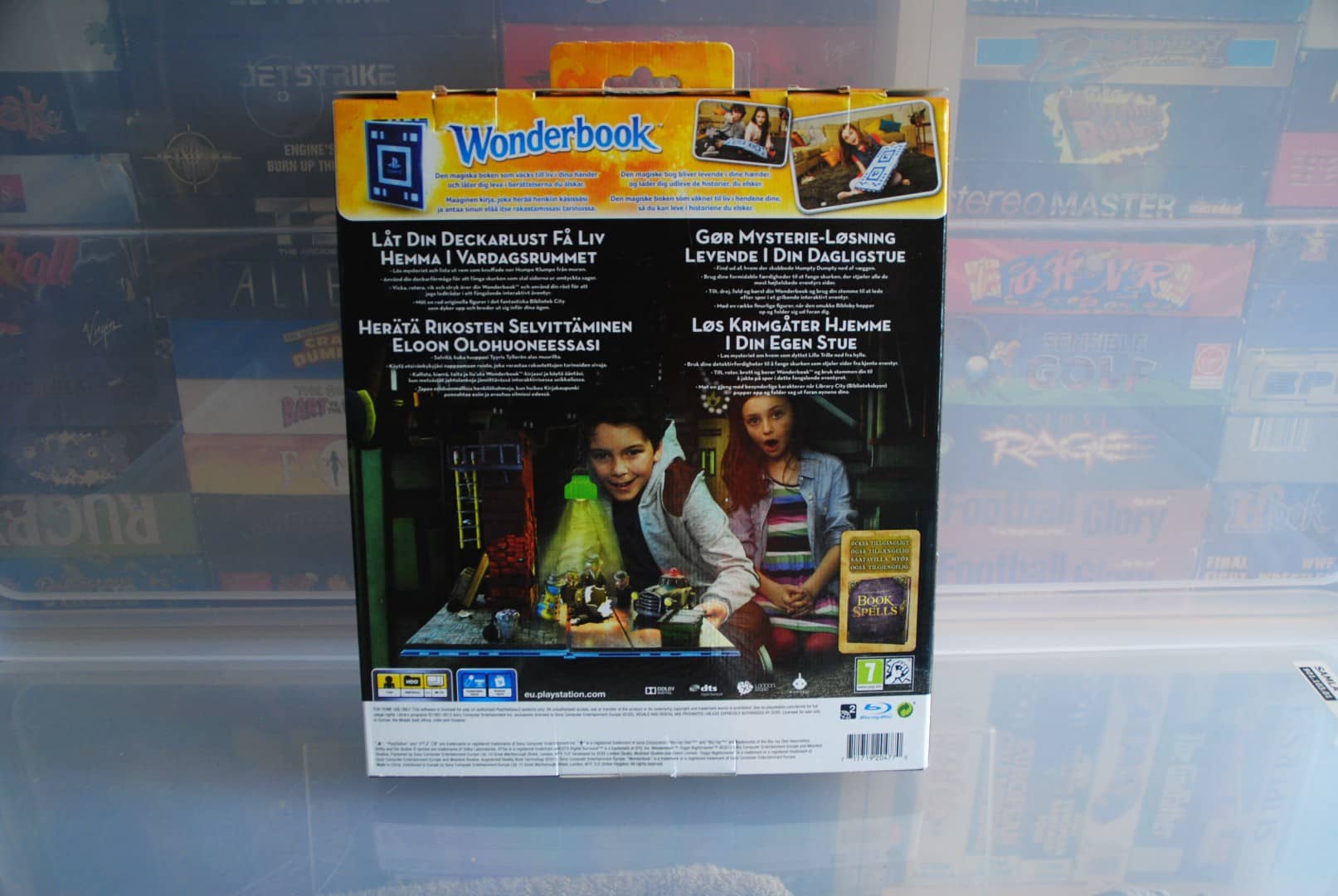 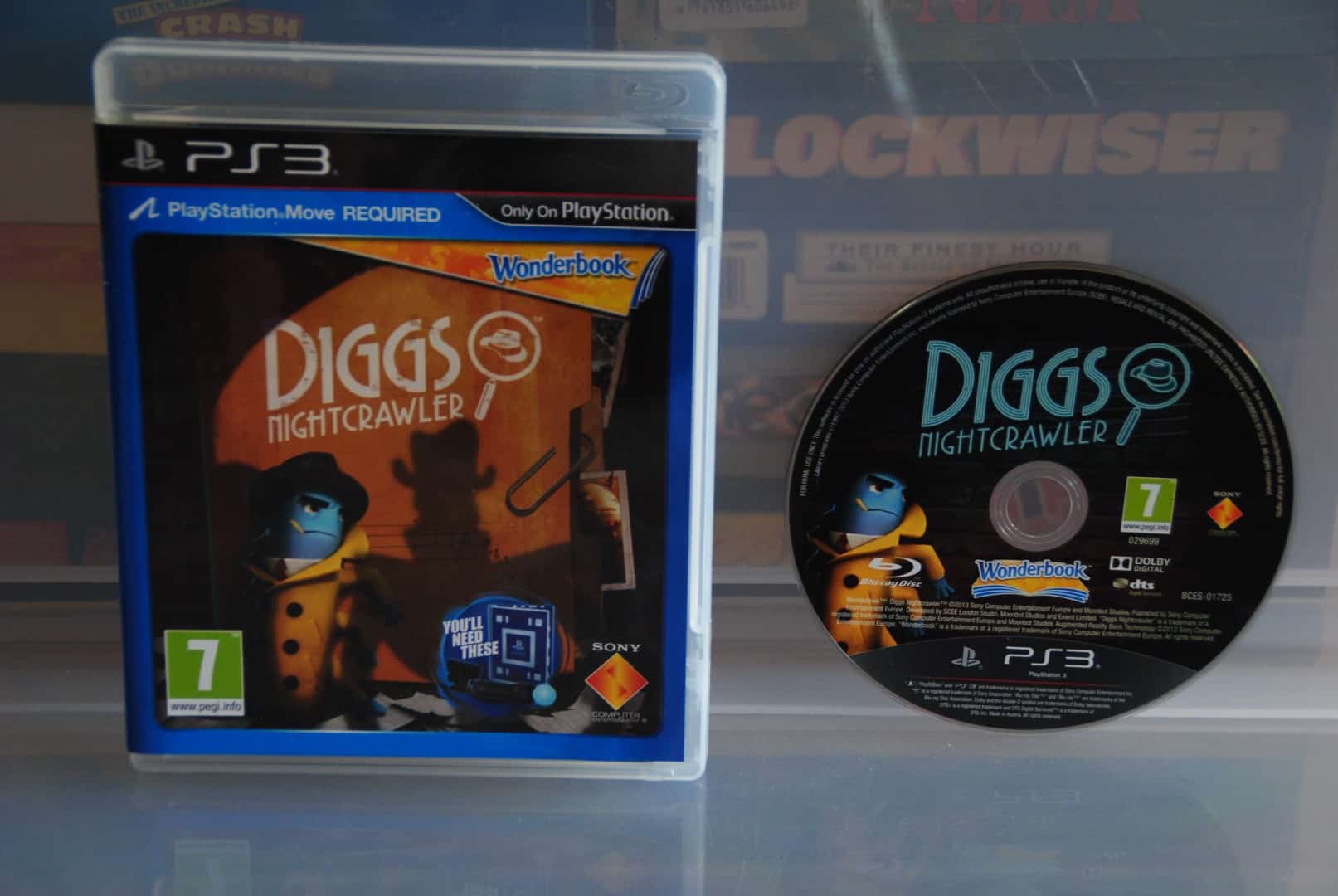 Diggs Nightcrawler was the second game, a huge boost in quality and use of features and was very cool to see how it used things like the moving the book around and even looking inside/into the book itself as if it was a hole in it.
I completed the game and should have got a platinum trophy when I did but due to a glitch, i didn’t so this game to me… AAAAARGH!.
Voices and graphic style in the game = Top Notch, yes even the Norwegian voices. 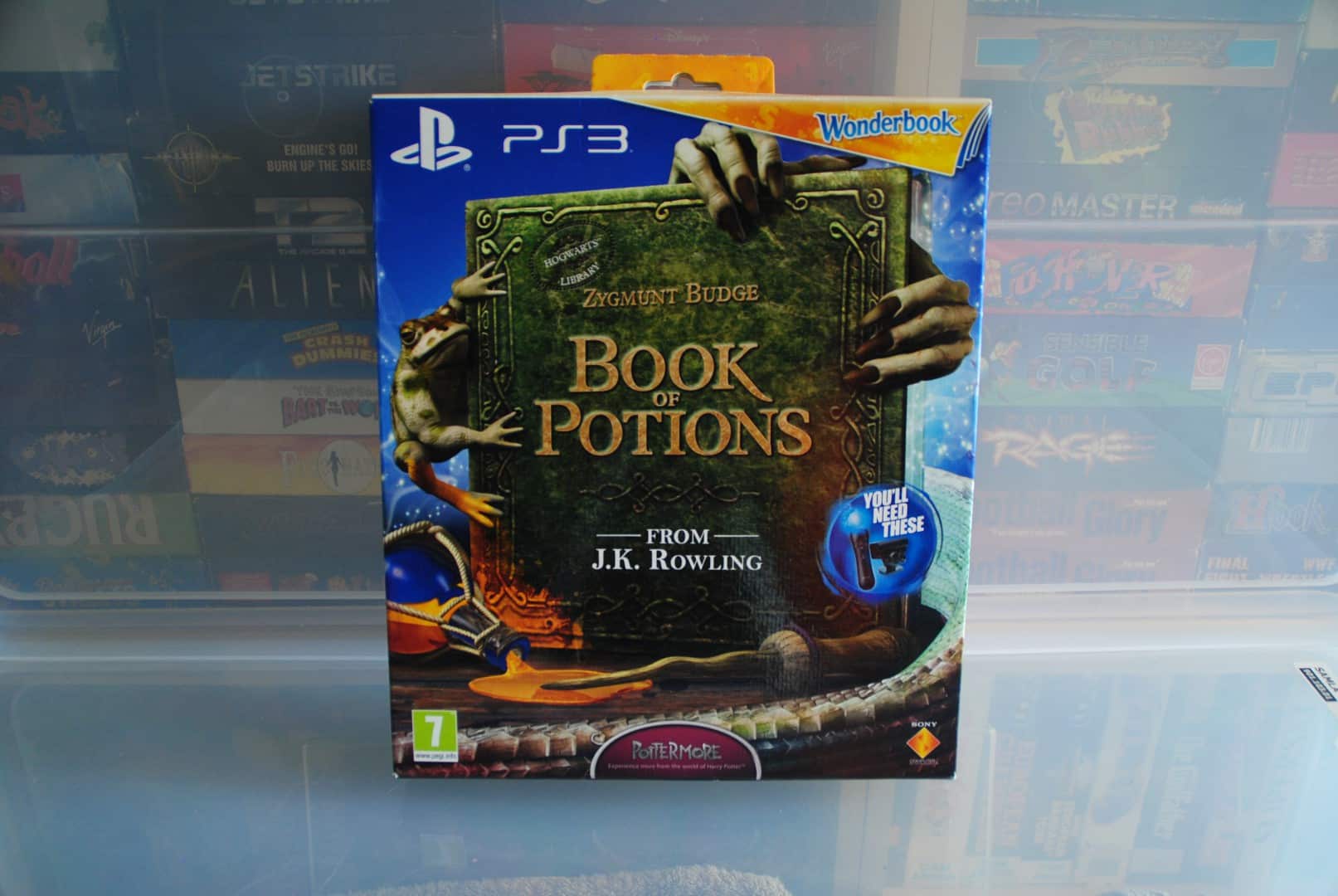 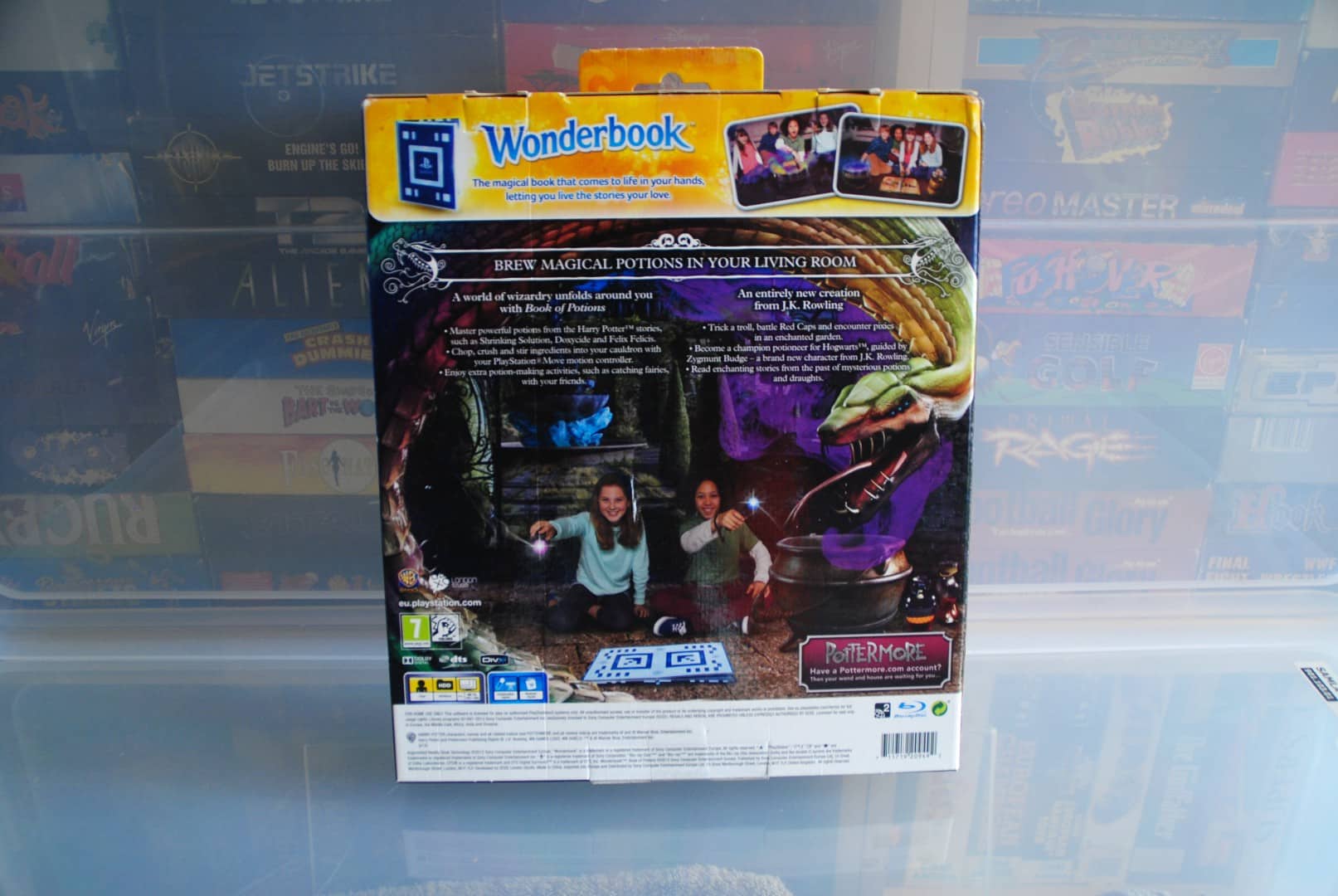 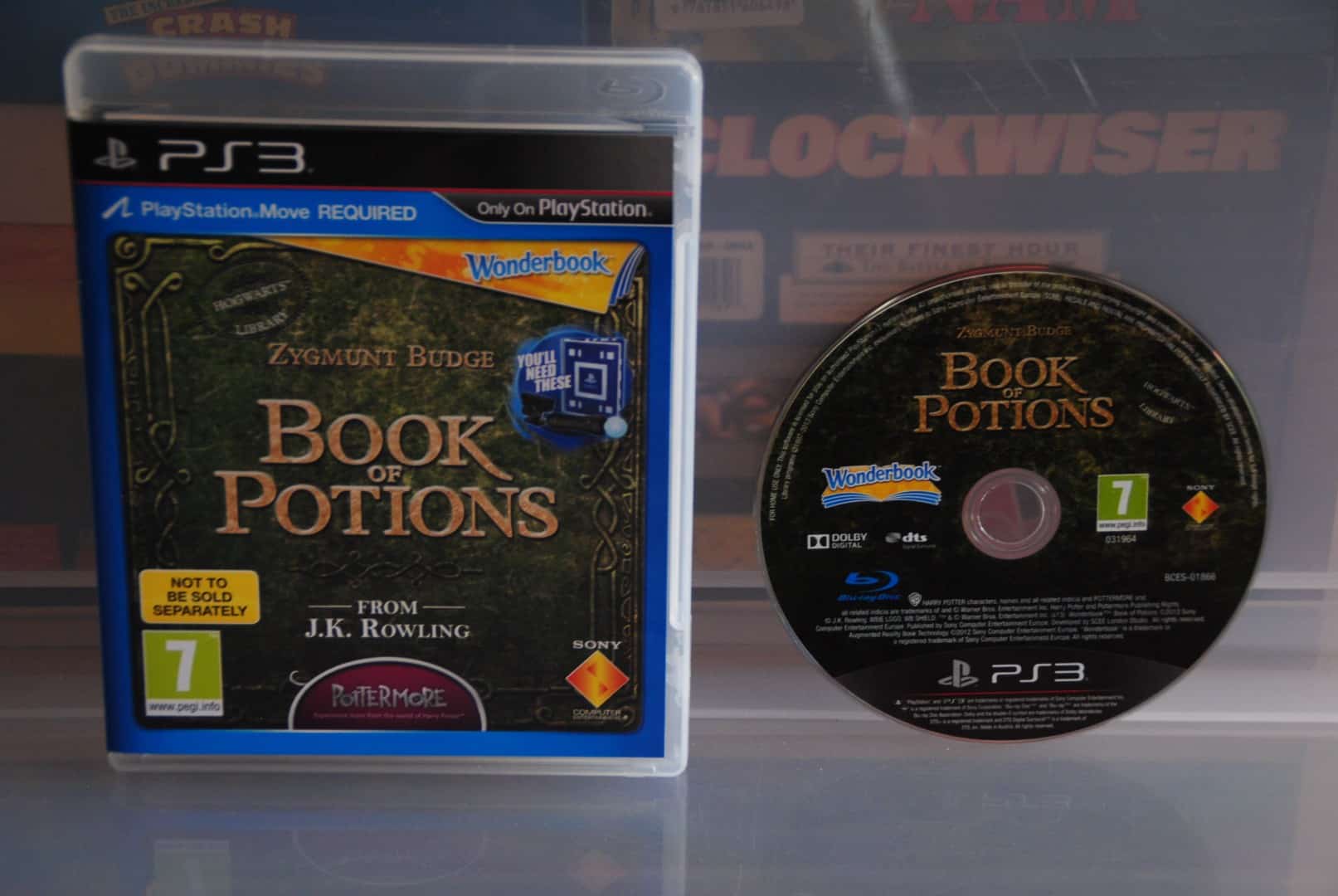 Book Of Potions, third book and another step up in the features and such, splendid fun and while it is mainly about mixing potions it is still fun and my son at 4 totally love it even though he has the usual PS Move issues… like moving out of the screen and failing to realise he has to focus on the book and not only on the TV.
Voices are great, graphics are a bit of a letdown but still way beyond what is needed to enjoy and not annoy. 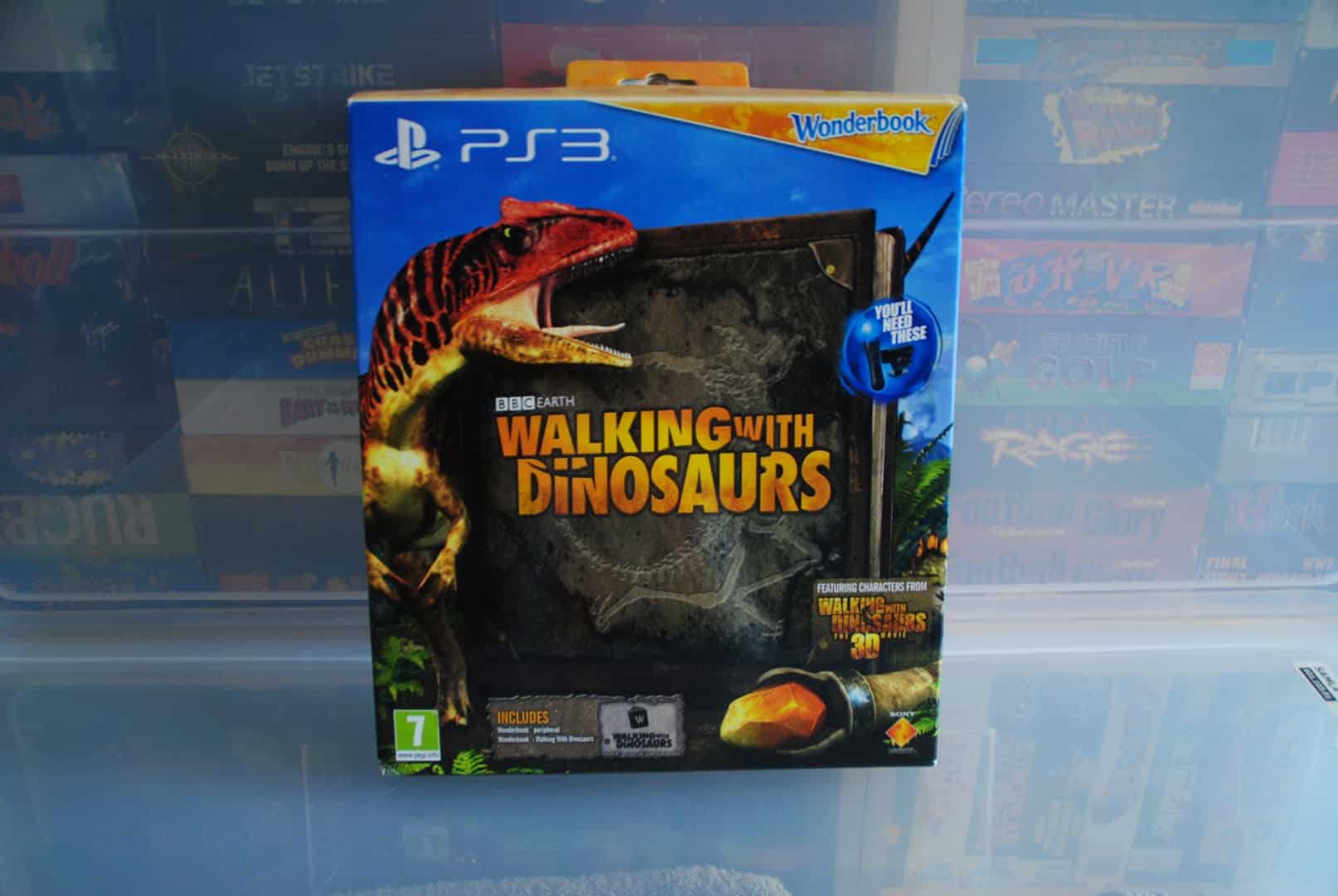 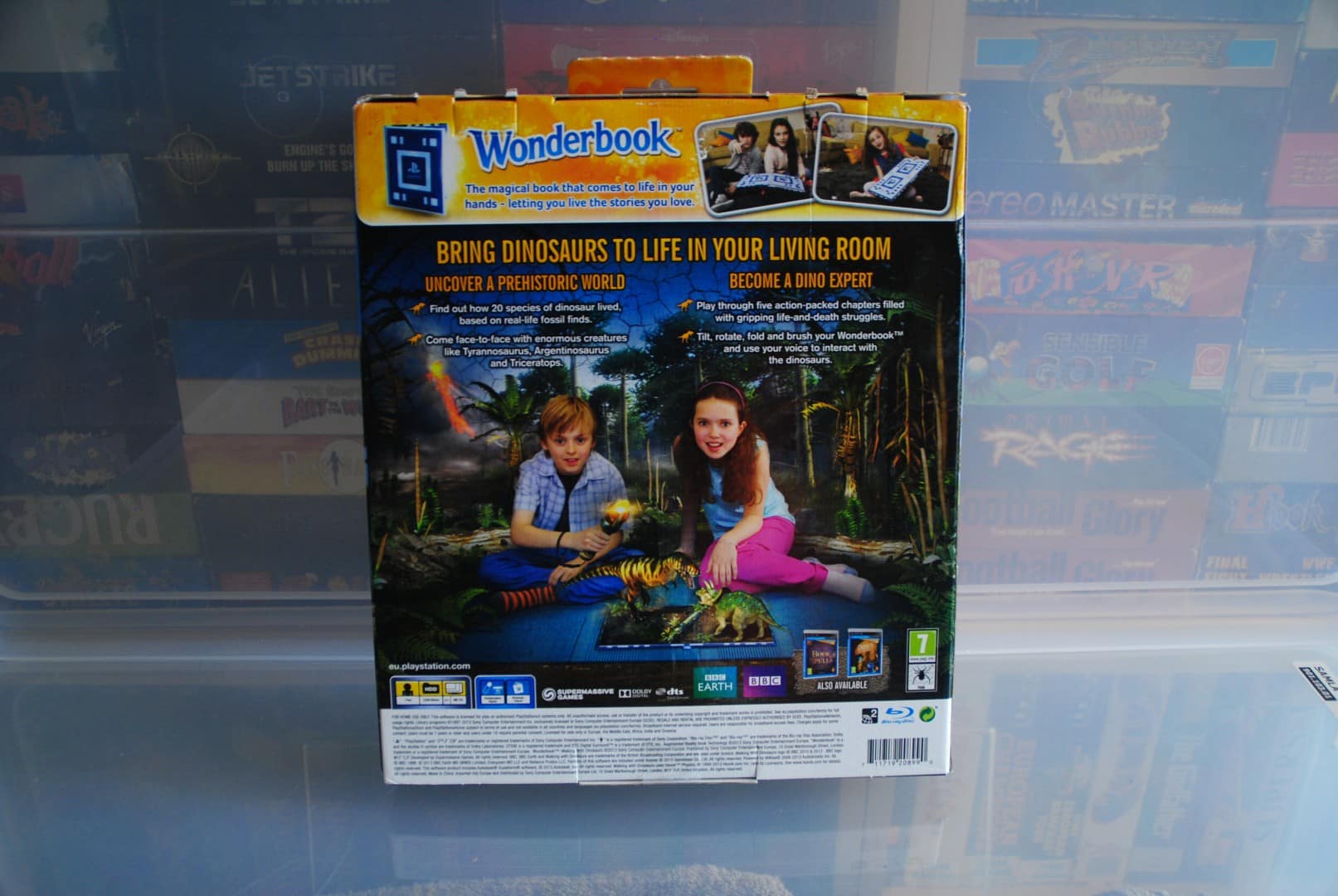 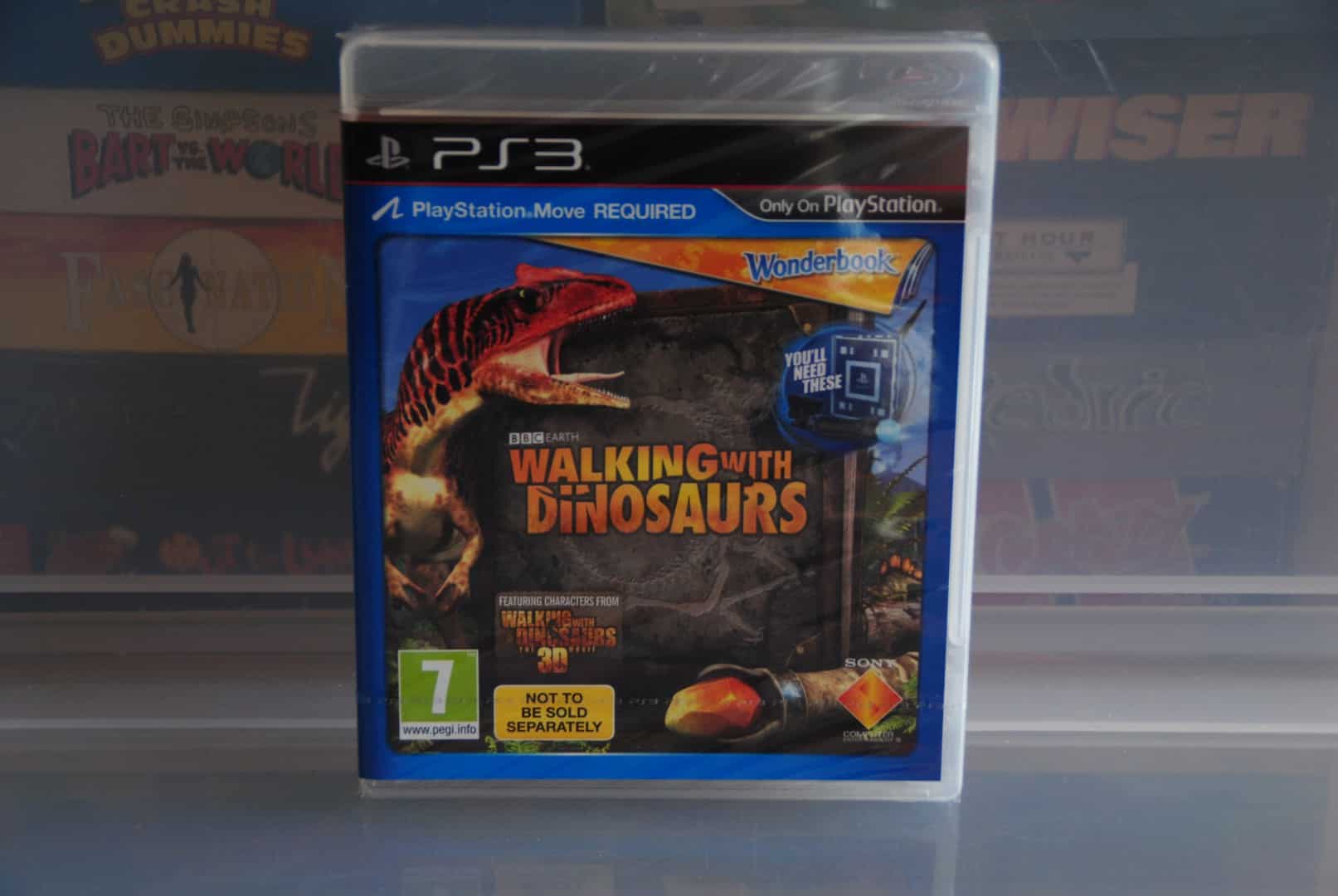 4th and final (?) game is Walking With Dinosaurs, I think this one is really good but my son found it scary due to the sounds and such but then again this is probably why it is rated 7, the voice capture and movement works great although I suggest that you keep the camera away from the tv speakers or else it won’t work and yes, of course, make sure you enable the camera microphone! or else it won’t work all that good. (hi MJ’MSV).

So, here is the concern I have, these games should be popular, there’s 4 of them now and that justify the price of the games and the equipment as the games alone (without the books) costs a bit more than a 10’r at the online store if that ain’t enough… Amazon and Gamestop (WTF?) have slashed the price on all 4 games including the book versions too , I have spotted all 4 here in my town for less than 15 euro and that is the one that includes the Wonderbook so to me it looks like they’re getting rid of the stock and about to abandon it. 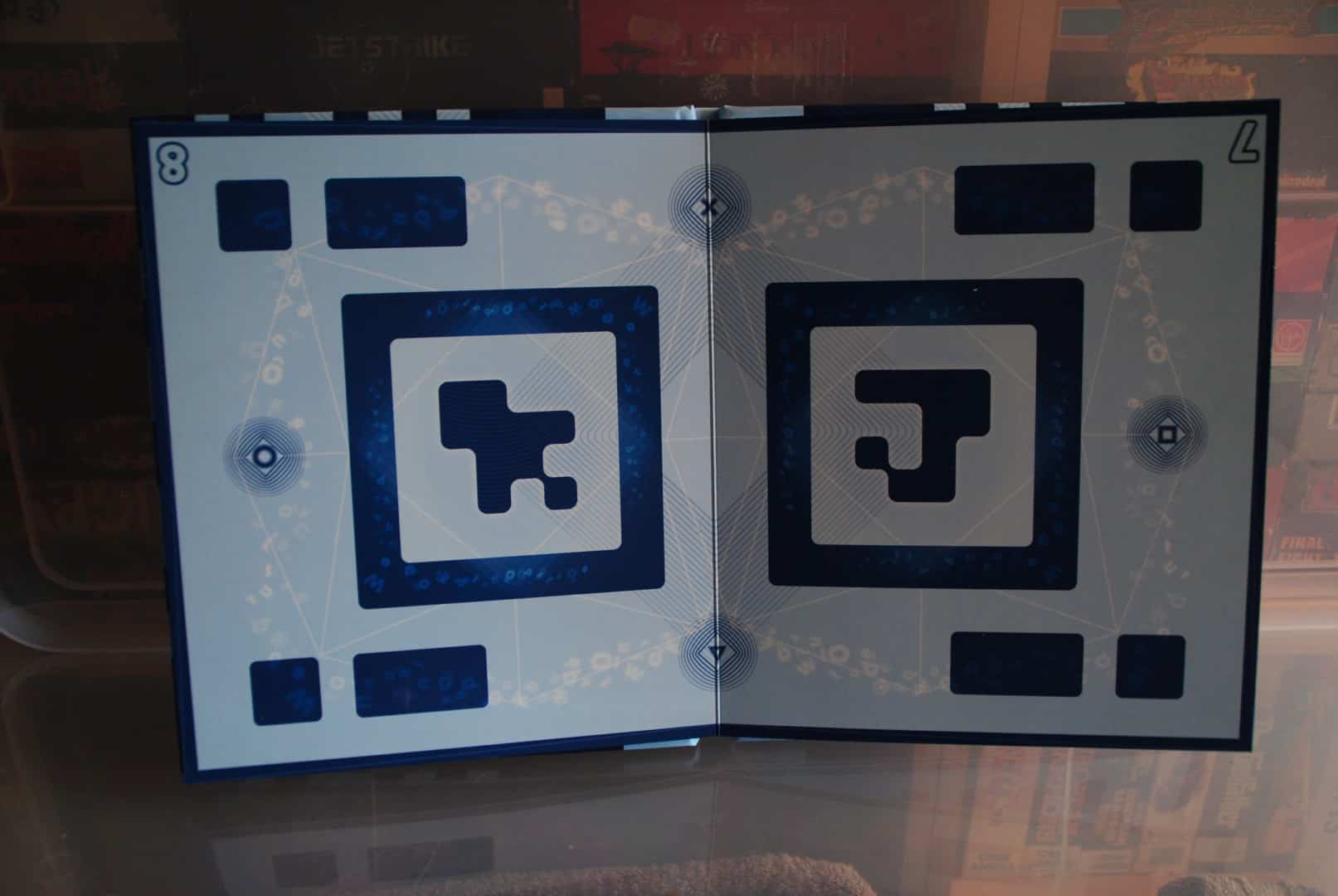 Two Of The Pages in the book, Wonderbook 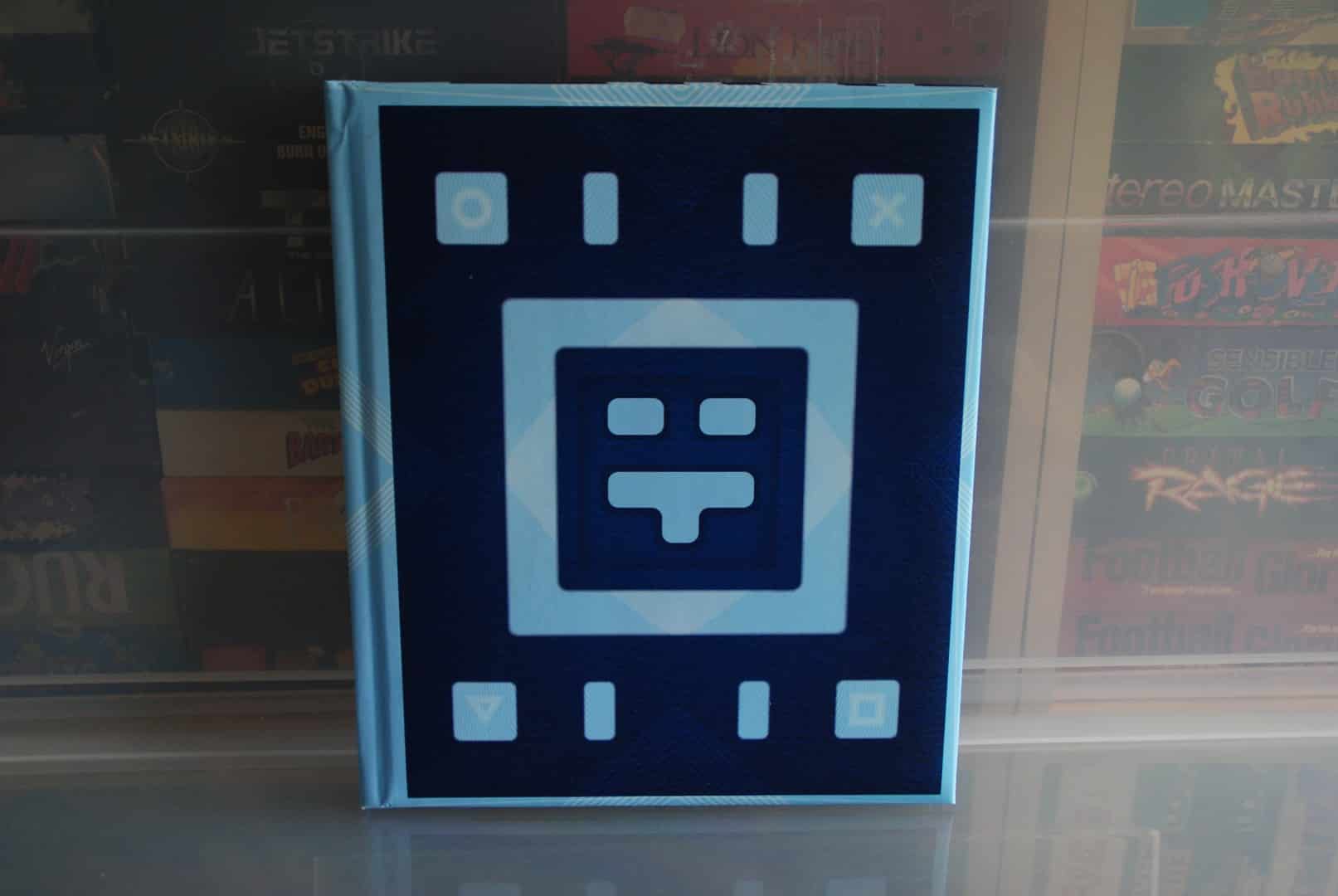 The normal retail price was 55 euro I think and it used to be everywhere, now I see them in the bargain bins and that is not just the 2 first ones, this goes for all 4 of them, have SONY any idea about this? , maybe they should try and market the product more? , they should do that as they have promised to make use of the Wonderbook on the PS4 also but looking at where this is headed now…. it looks like that won’t happen…

The Media / reviews / websites plays a far too big role in today’s gaming market(s) and decides which game should be a hit or not, really scary really as there have been some really good games over the years who would never have become a hit if it hadn’t been for good marketing by the publish/dev of the game(s).

Follow Us... Inspire Us To Get Better... Keep The Flame Alive
What We Played, Week 01+02 Wrap Around? – Tearaway PSVita

2 thoughts on “AR Reading A No Go? : Wonderbook”