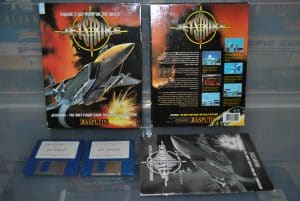 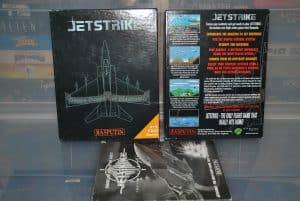 Jetstrike AGA front and back 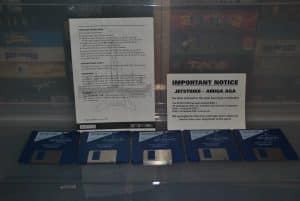 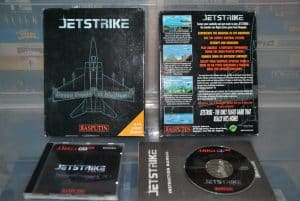 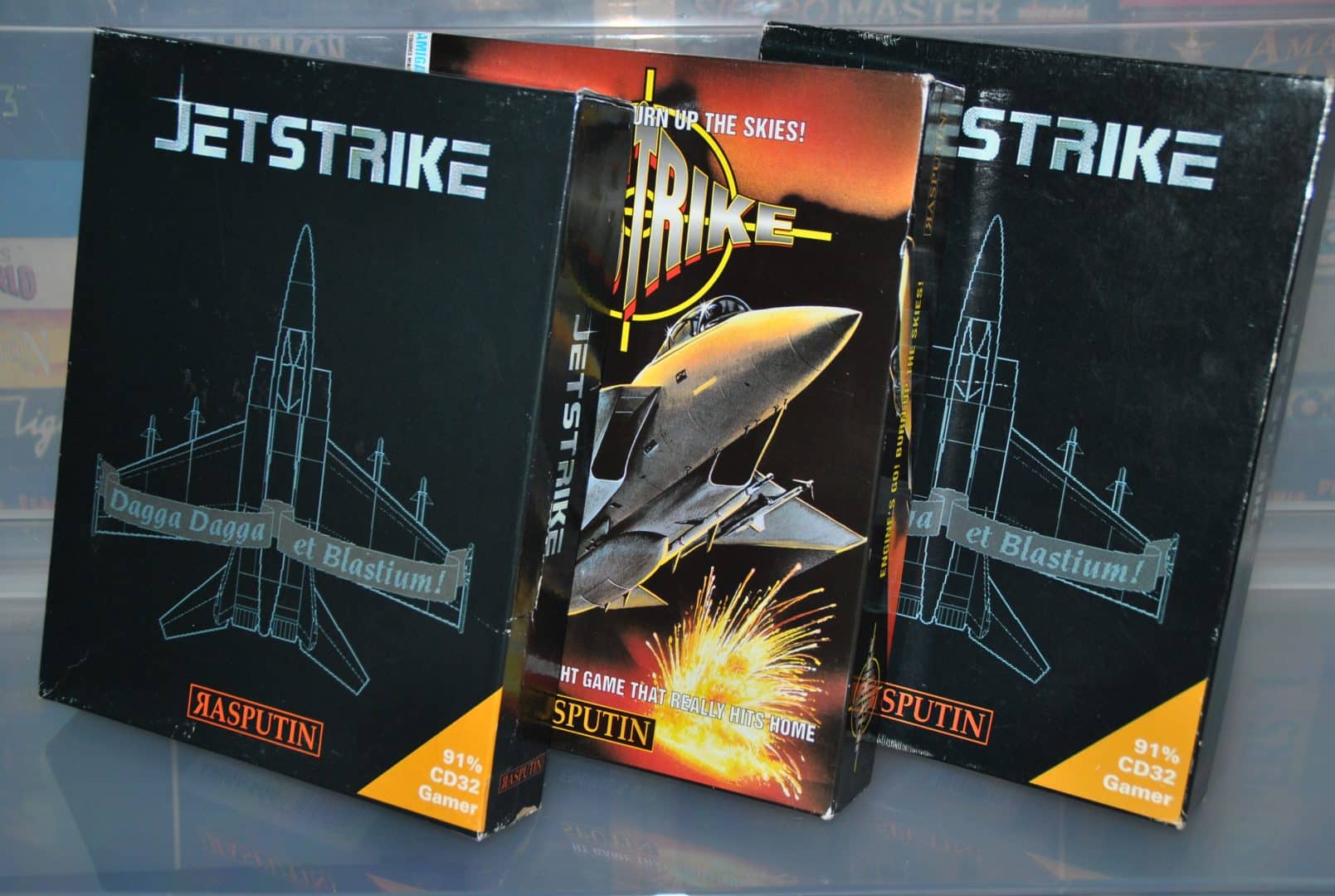 Follow Us... Inspire Us To Get Better... Keep The Flame Alive
Worst Game In Years! Air Conflicts: Vietnam UE. 15 Years Of Reading… – Amiga Magazines – Part 1 Of 2