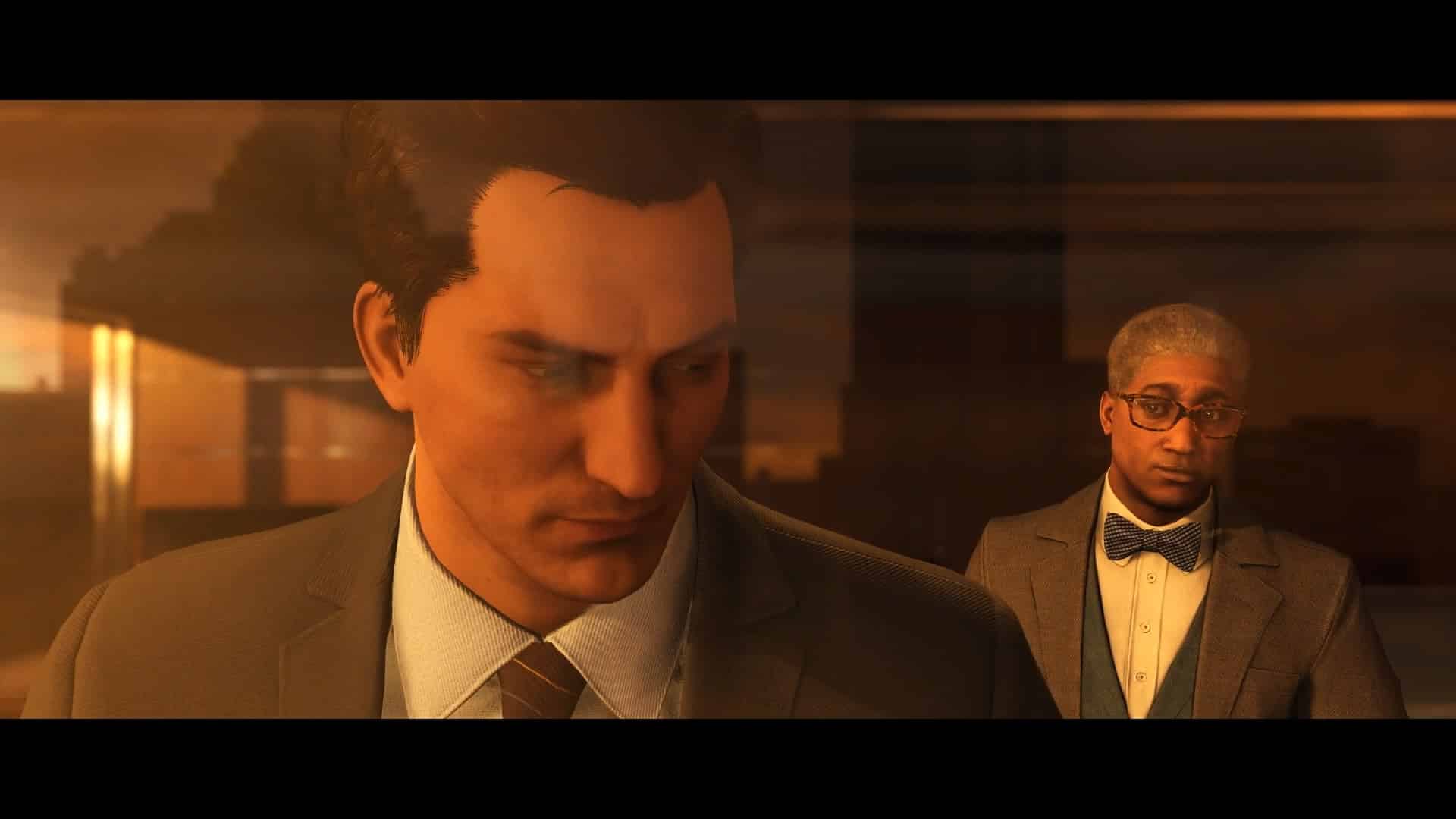 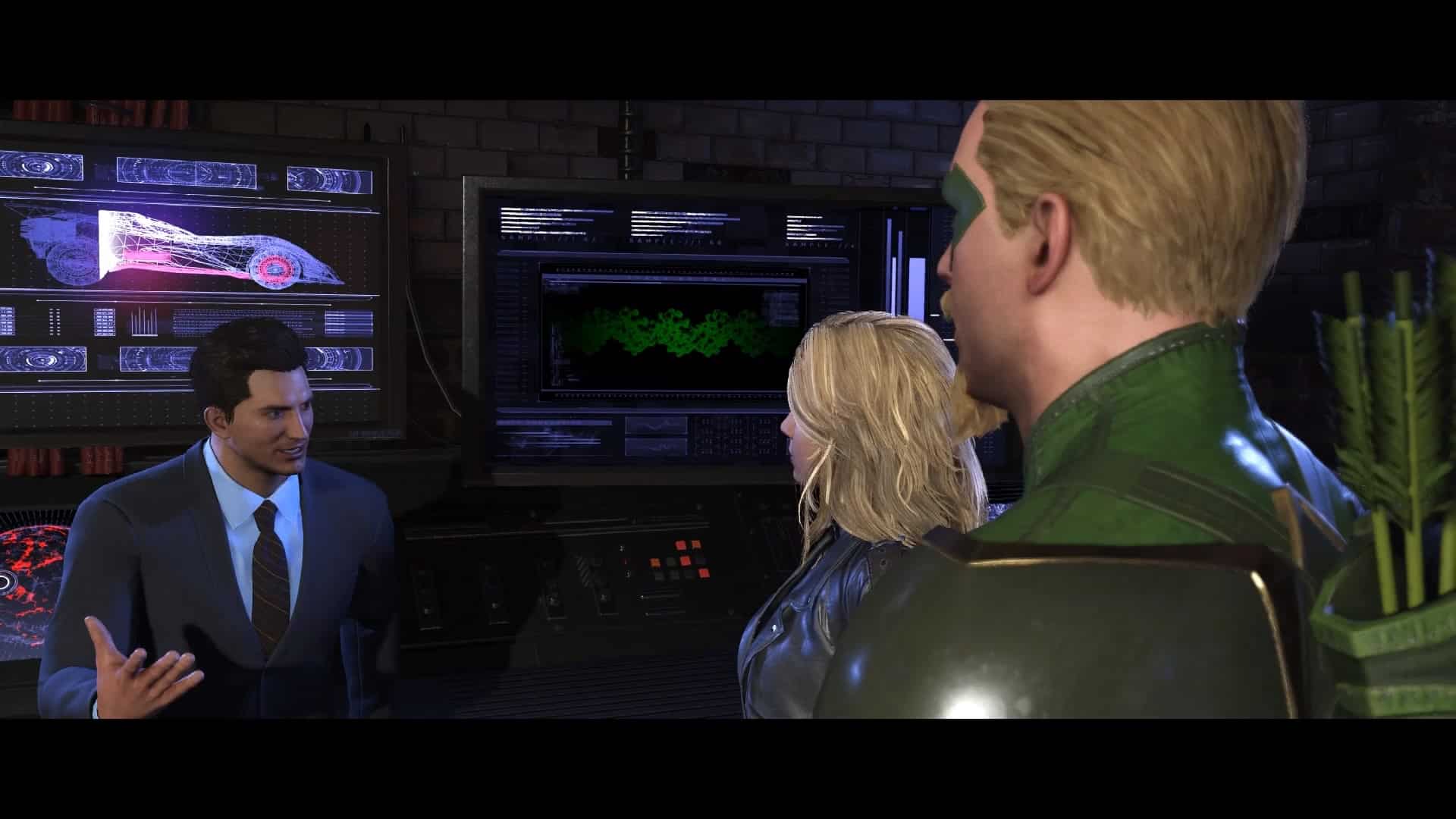 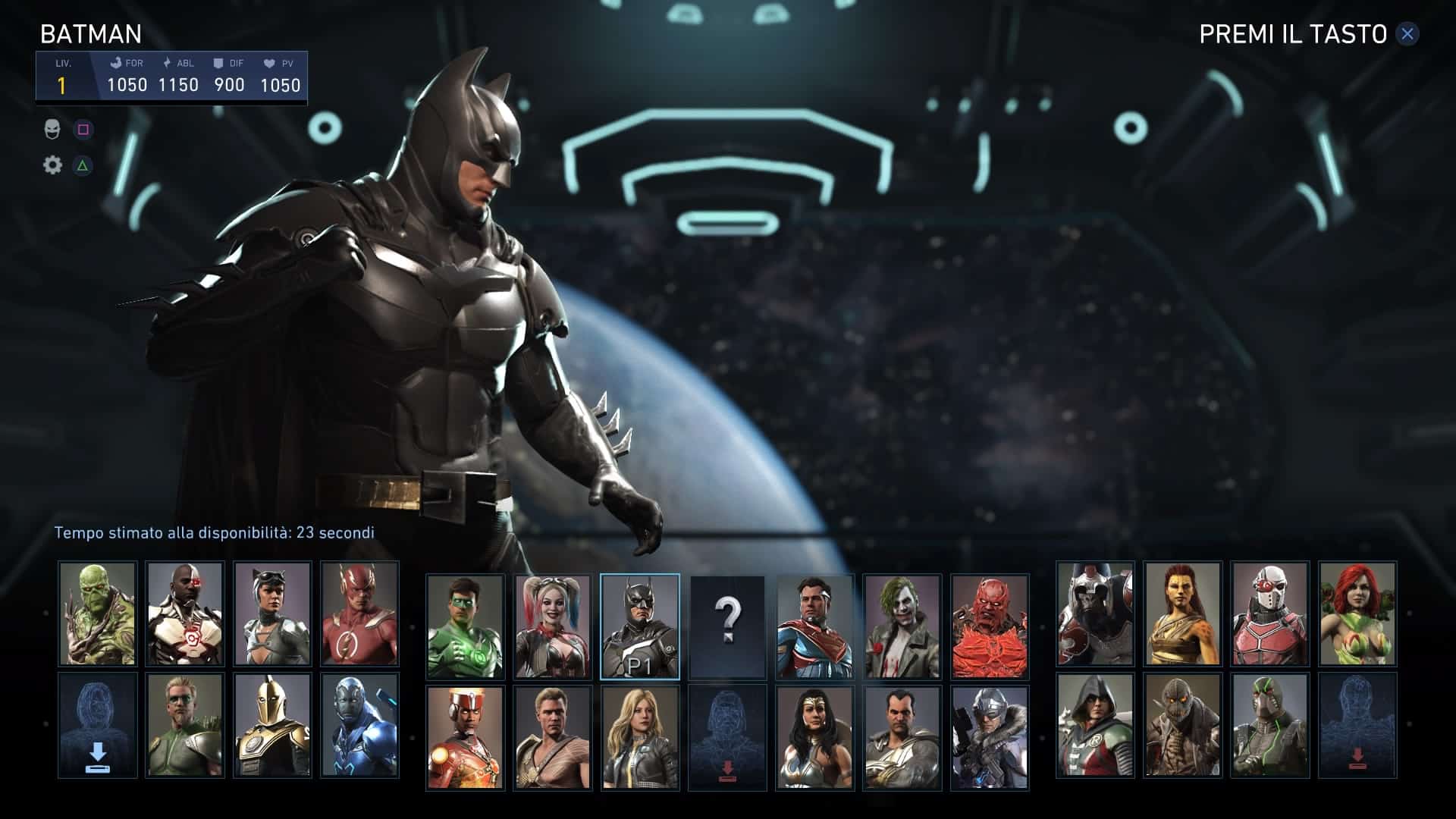 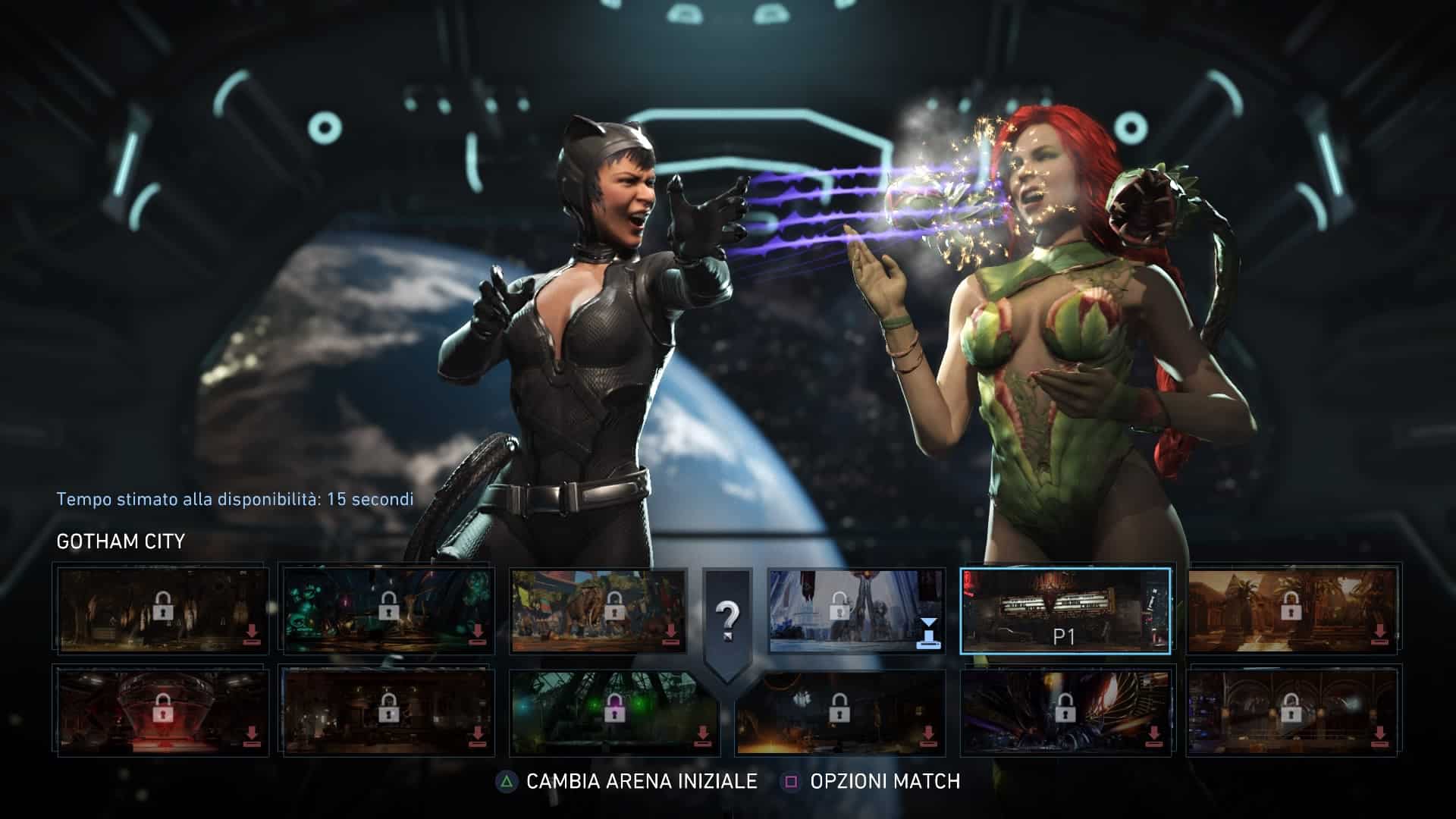 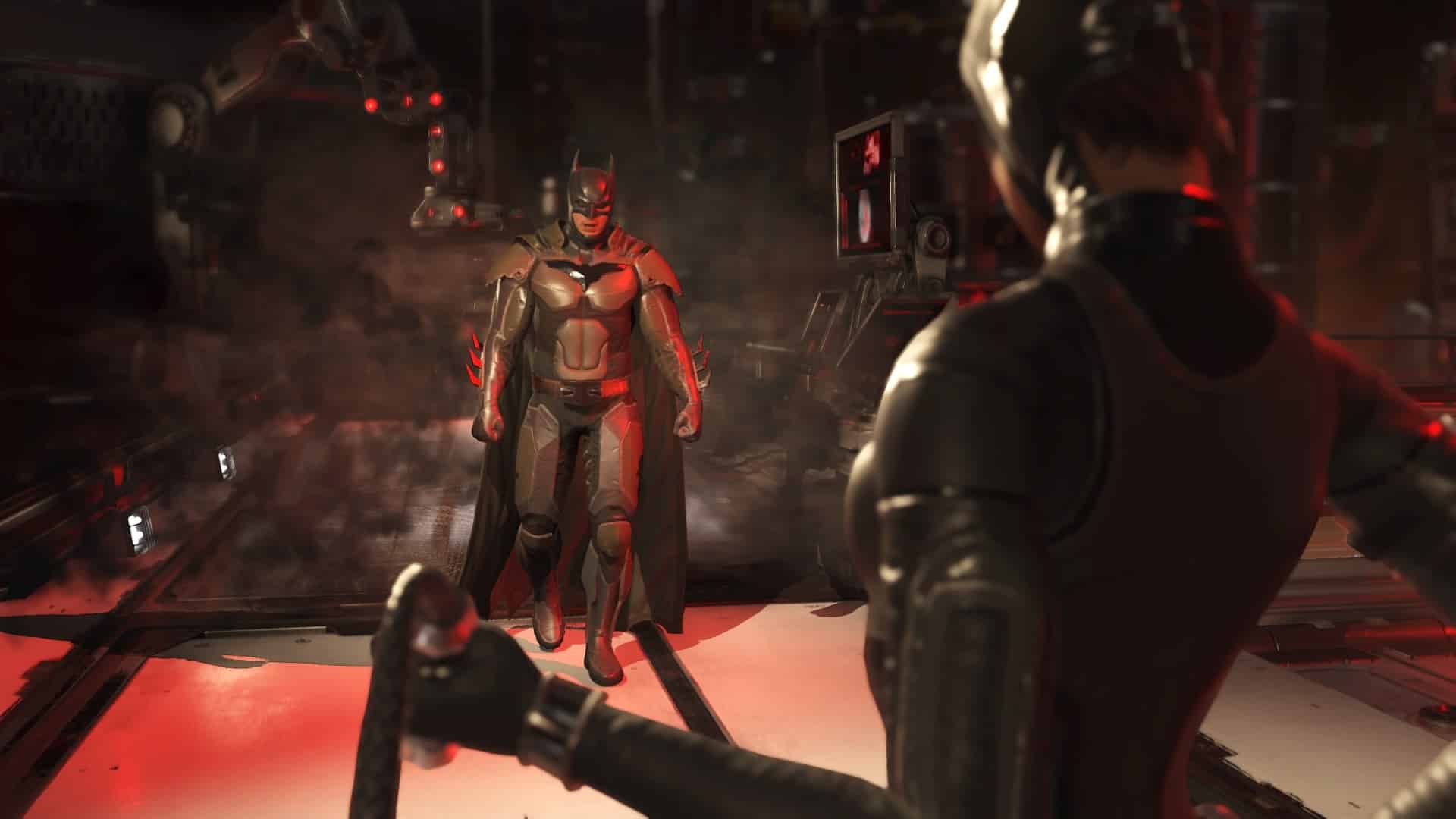 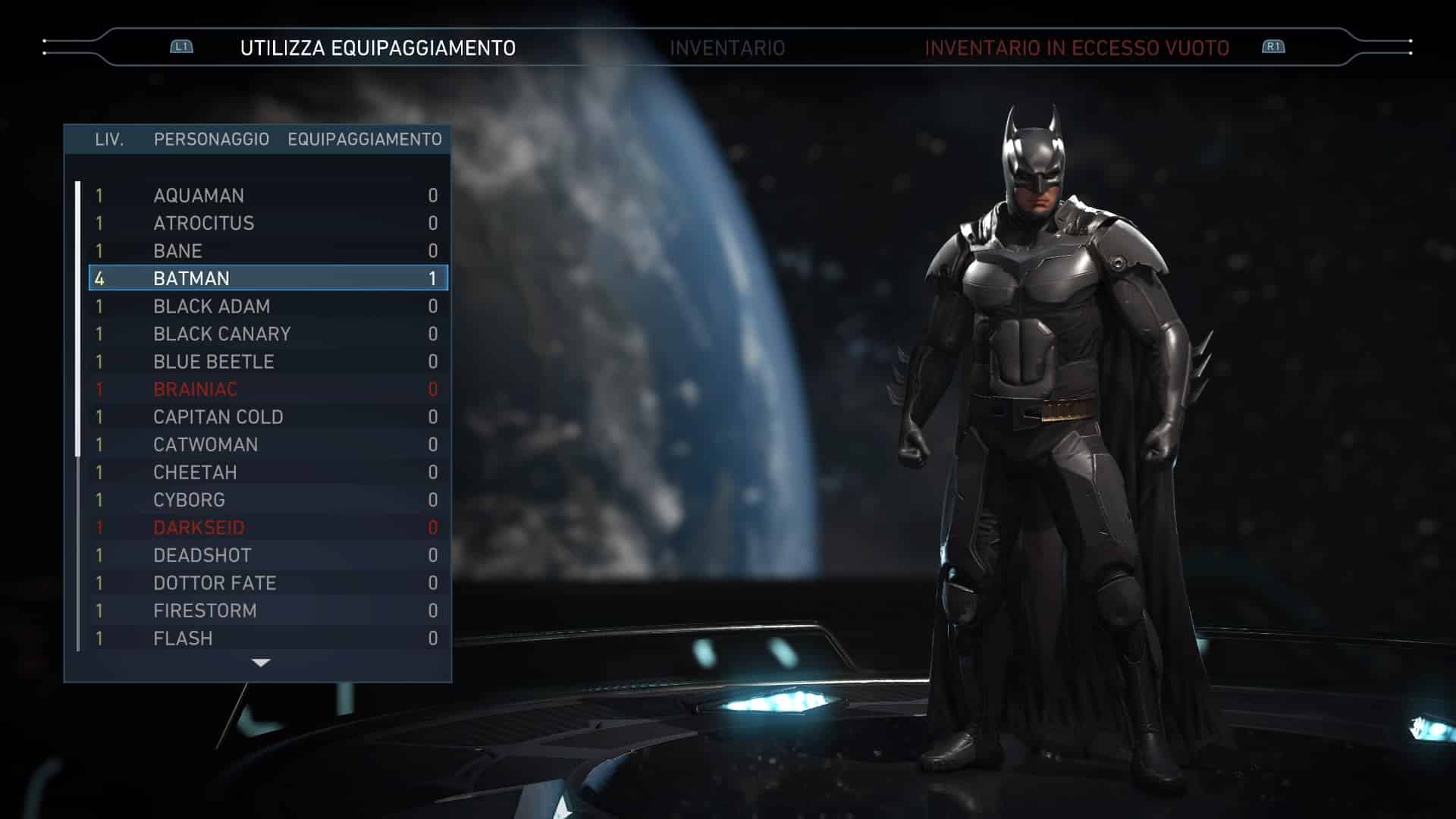 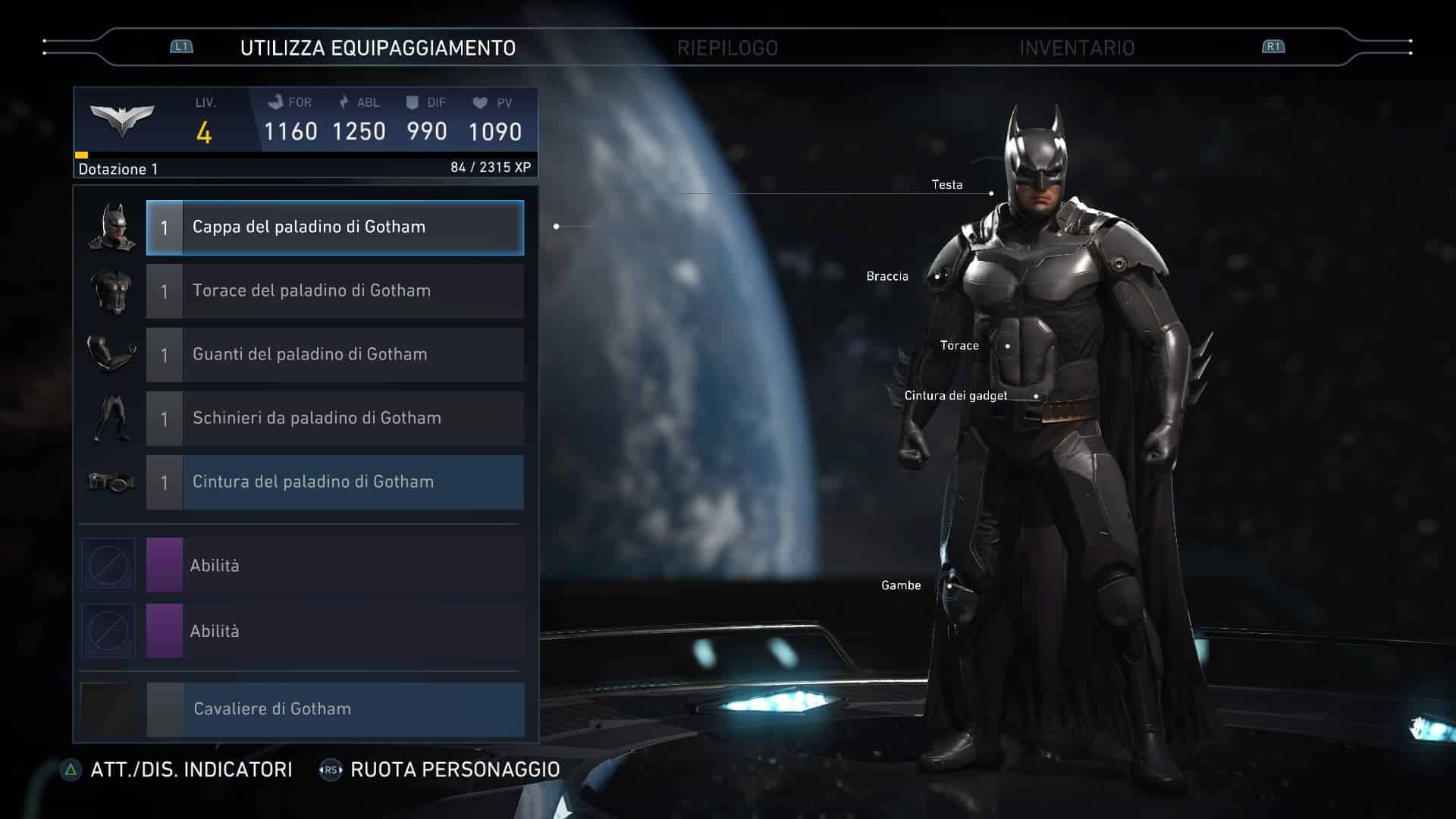 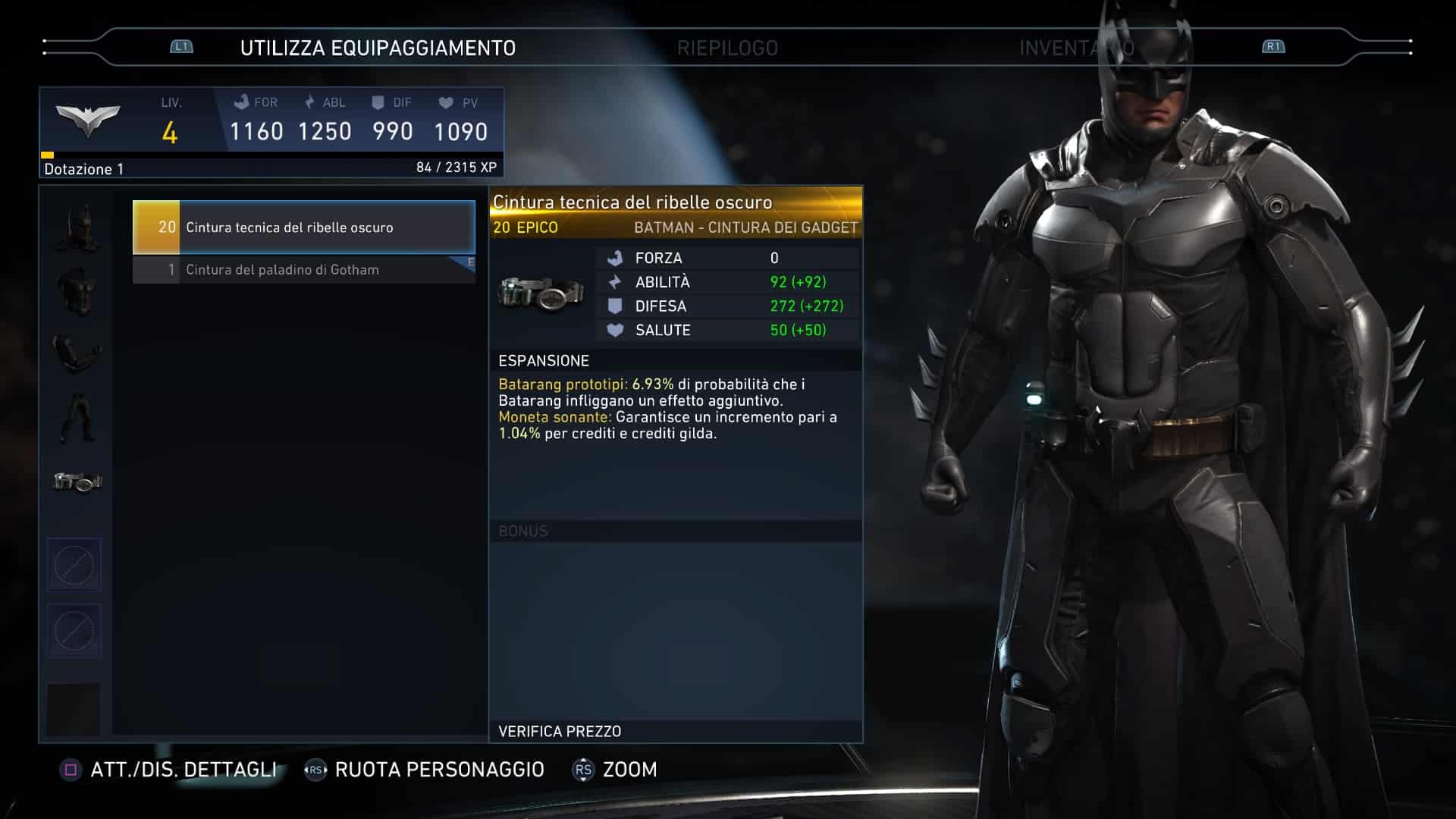 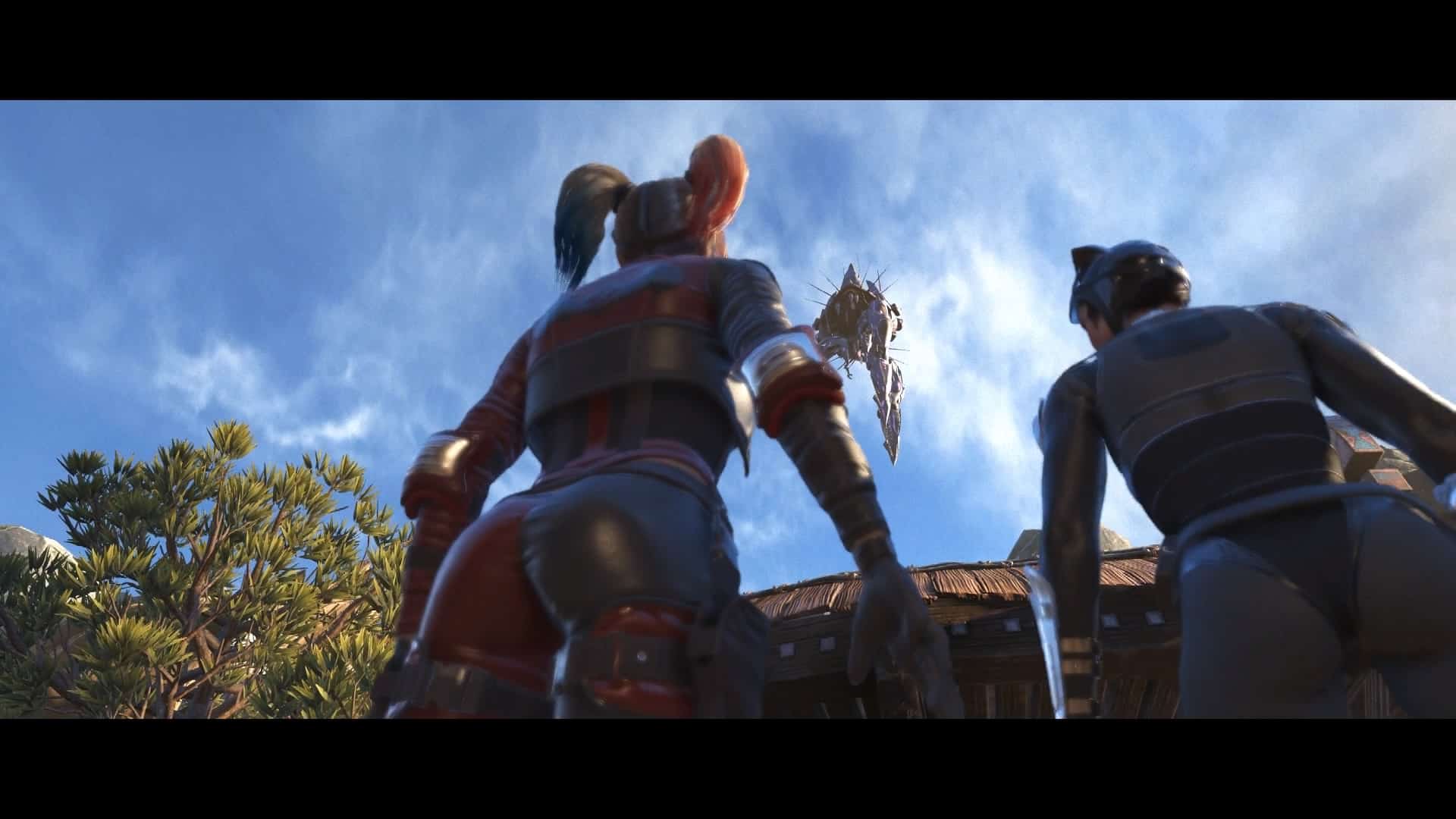 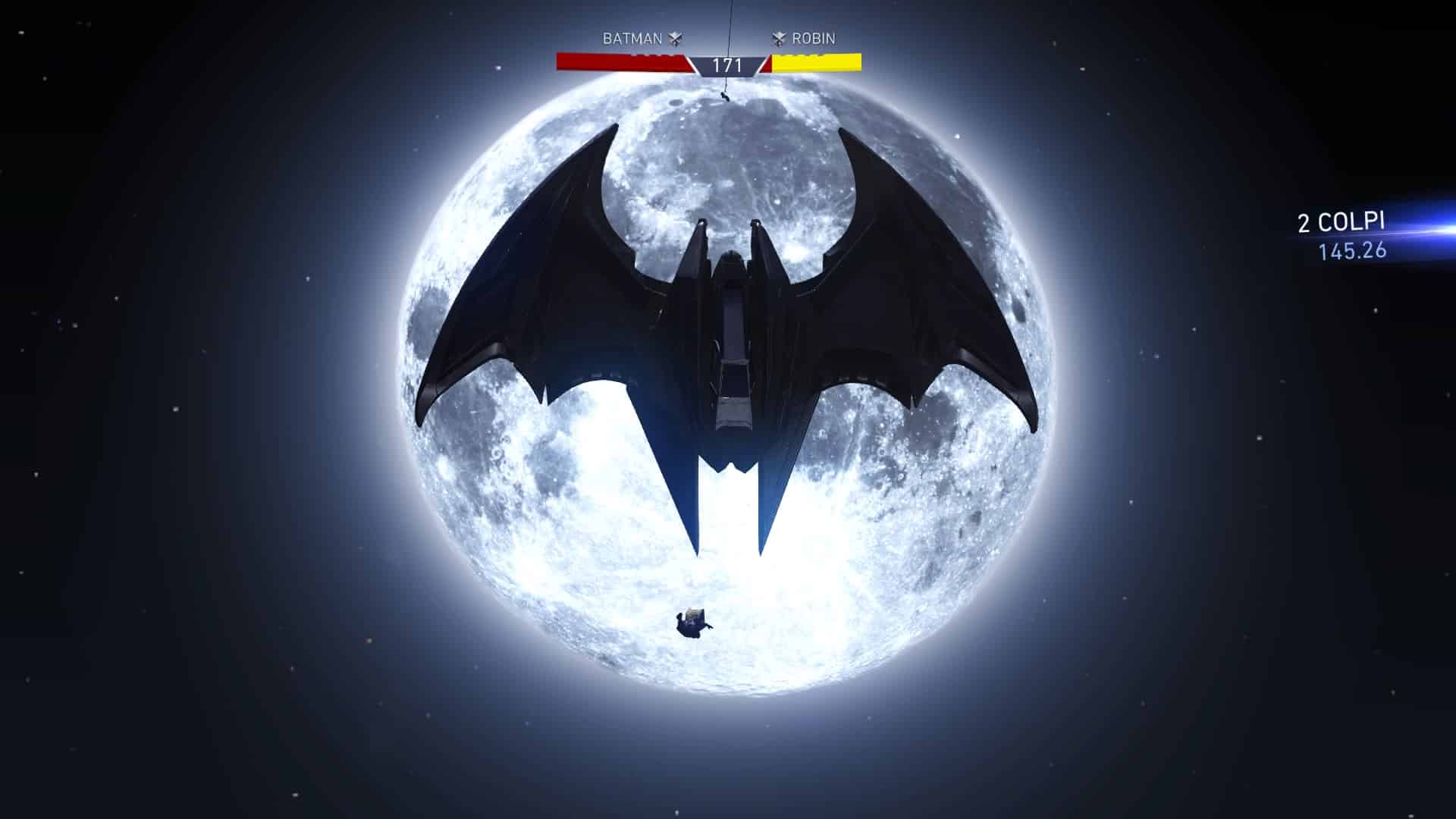 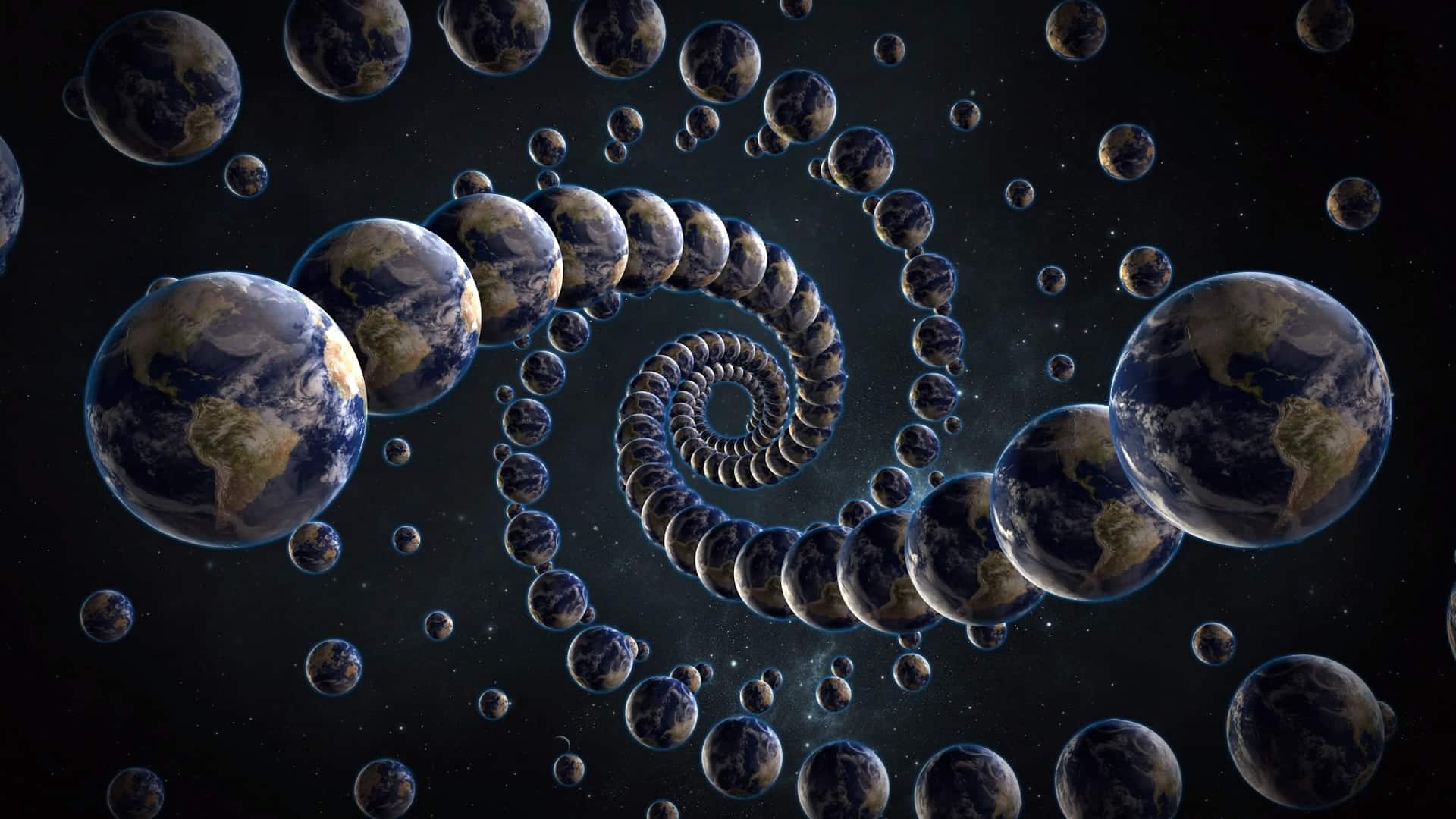 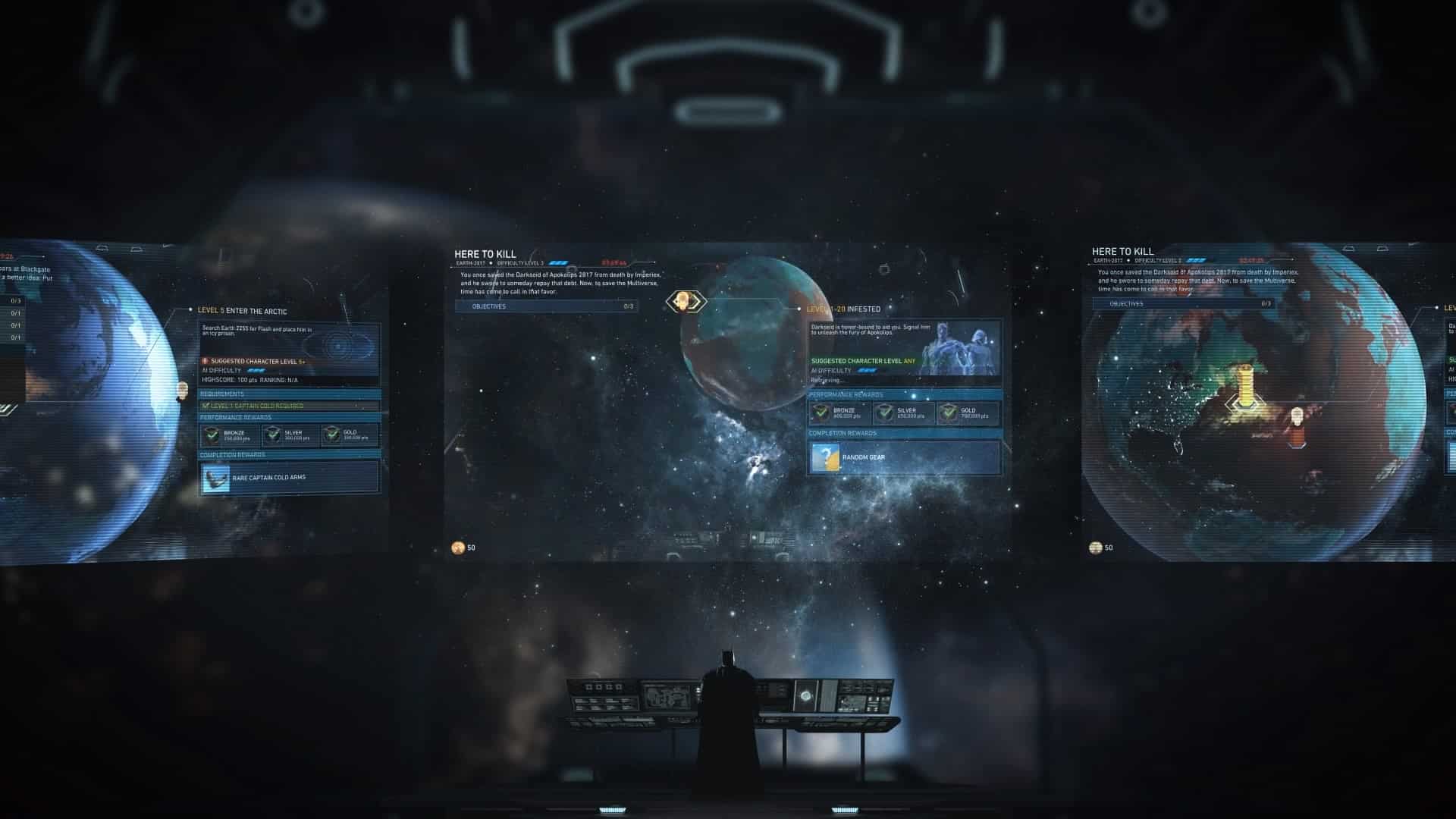 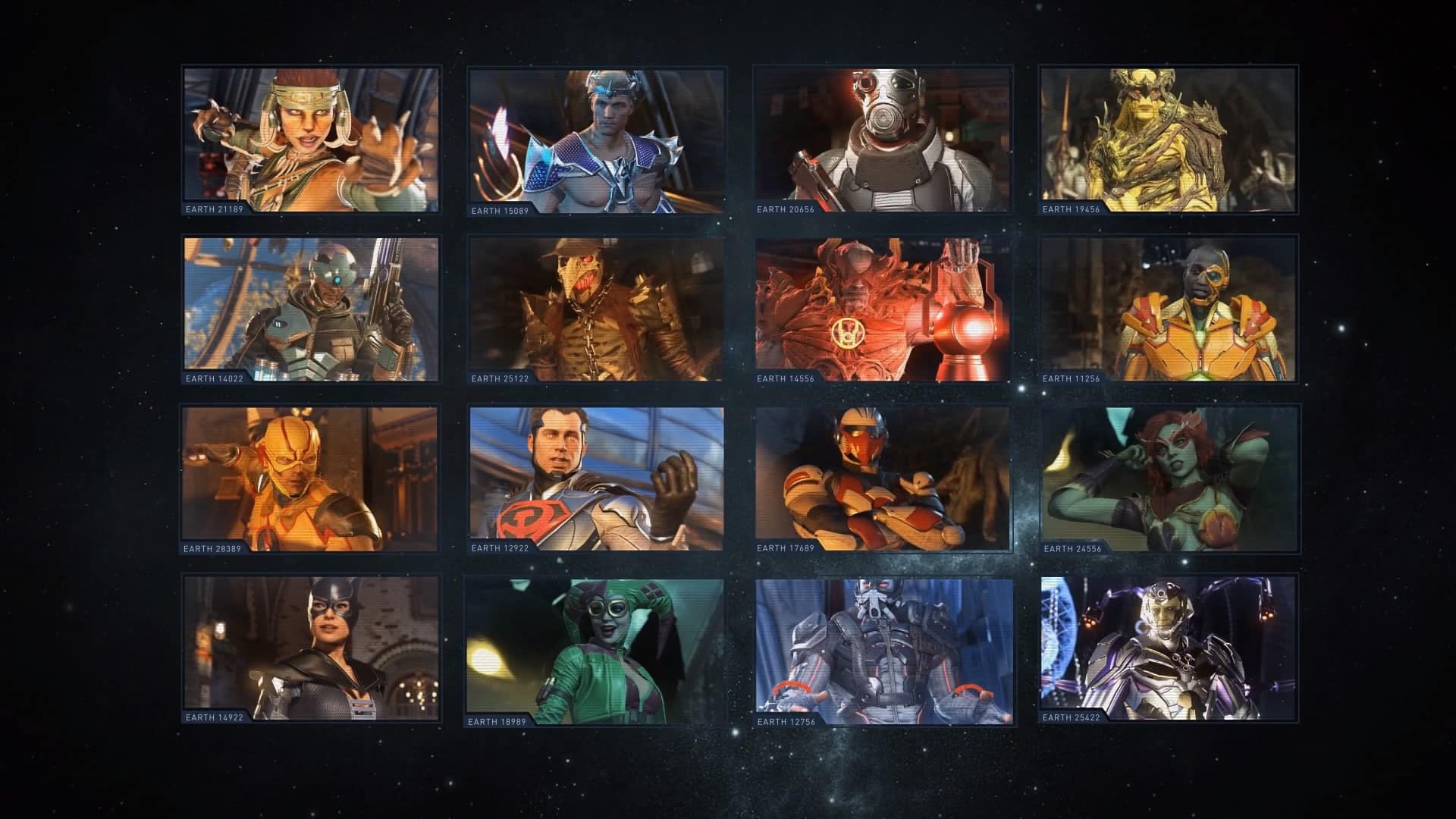 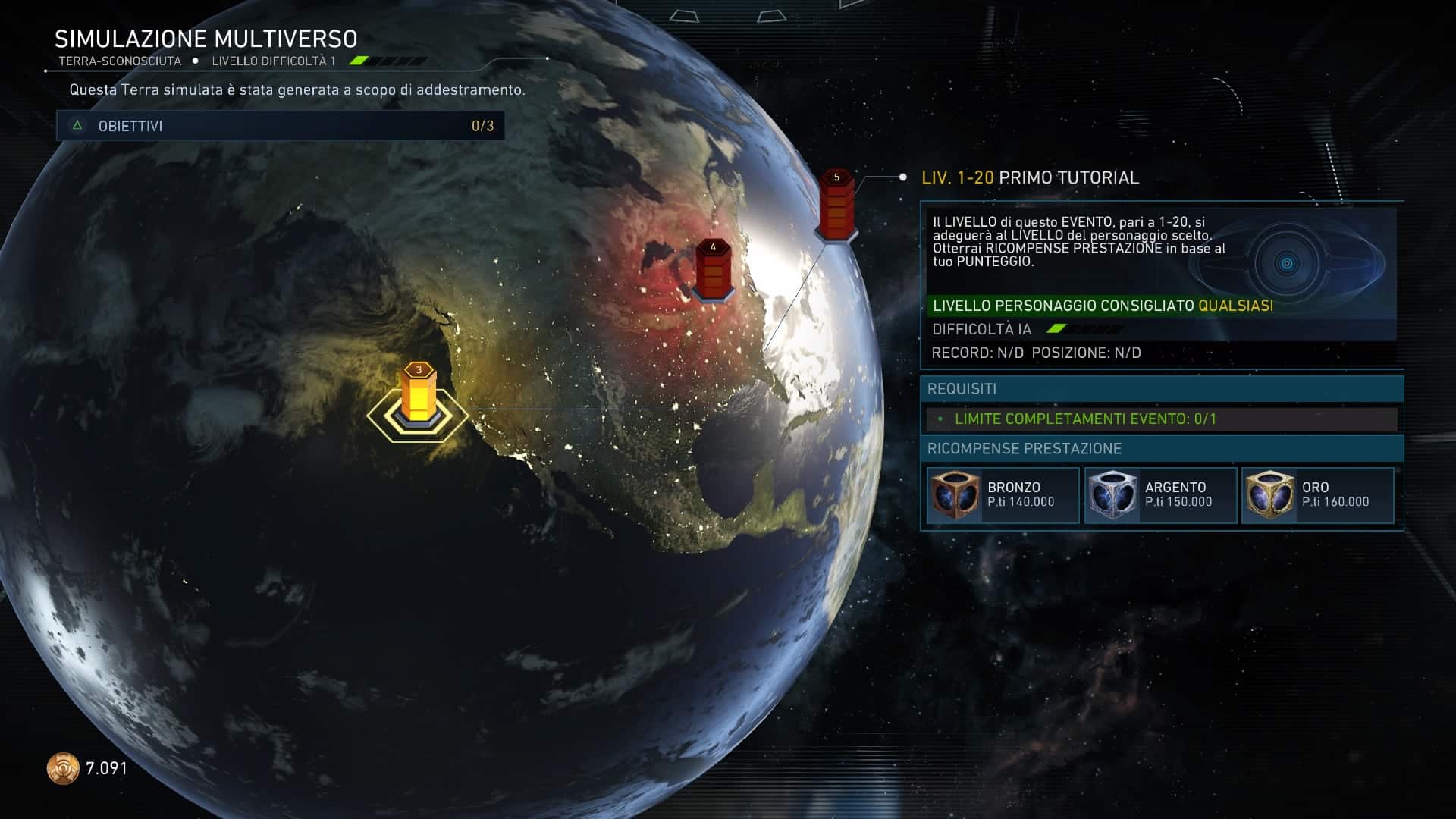 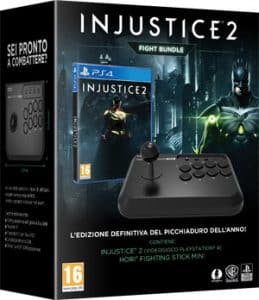 Follow Us... Inspire Us To Get Better... Keep The Flame Alive
GOD OF WAR E3 Wallpainting 2017 How Many Amiga’s Do You See?

Leave a Reply to The Best of Brawlers. Sunsoft Collection Cancel reply