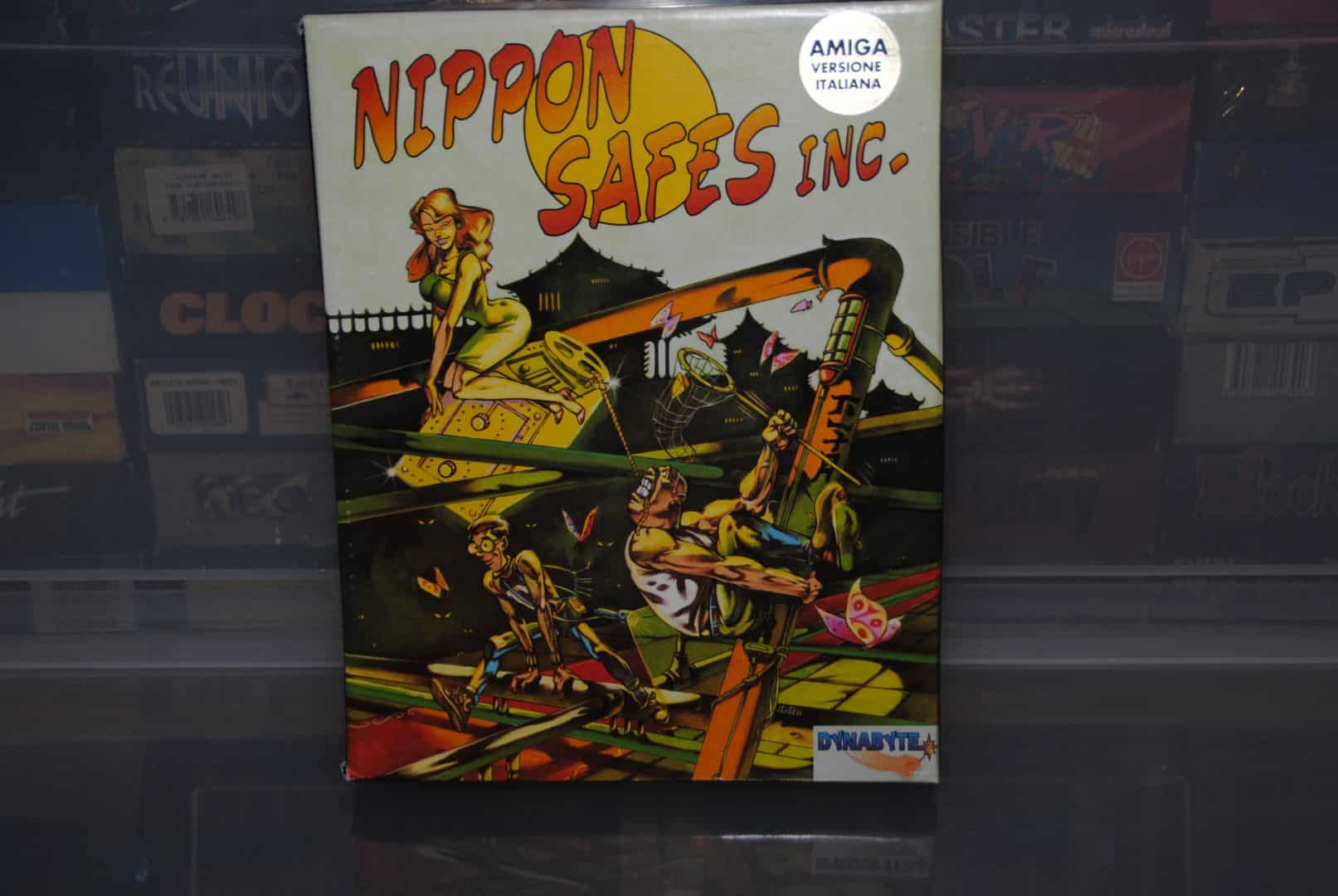 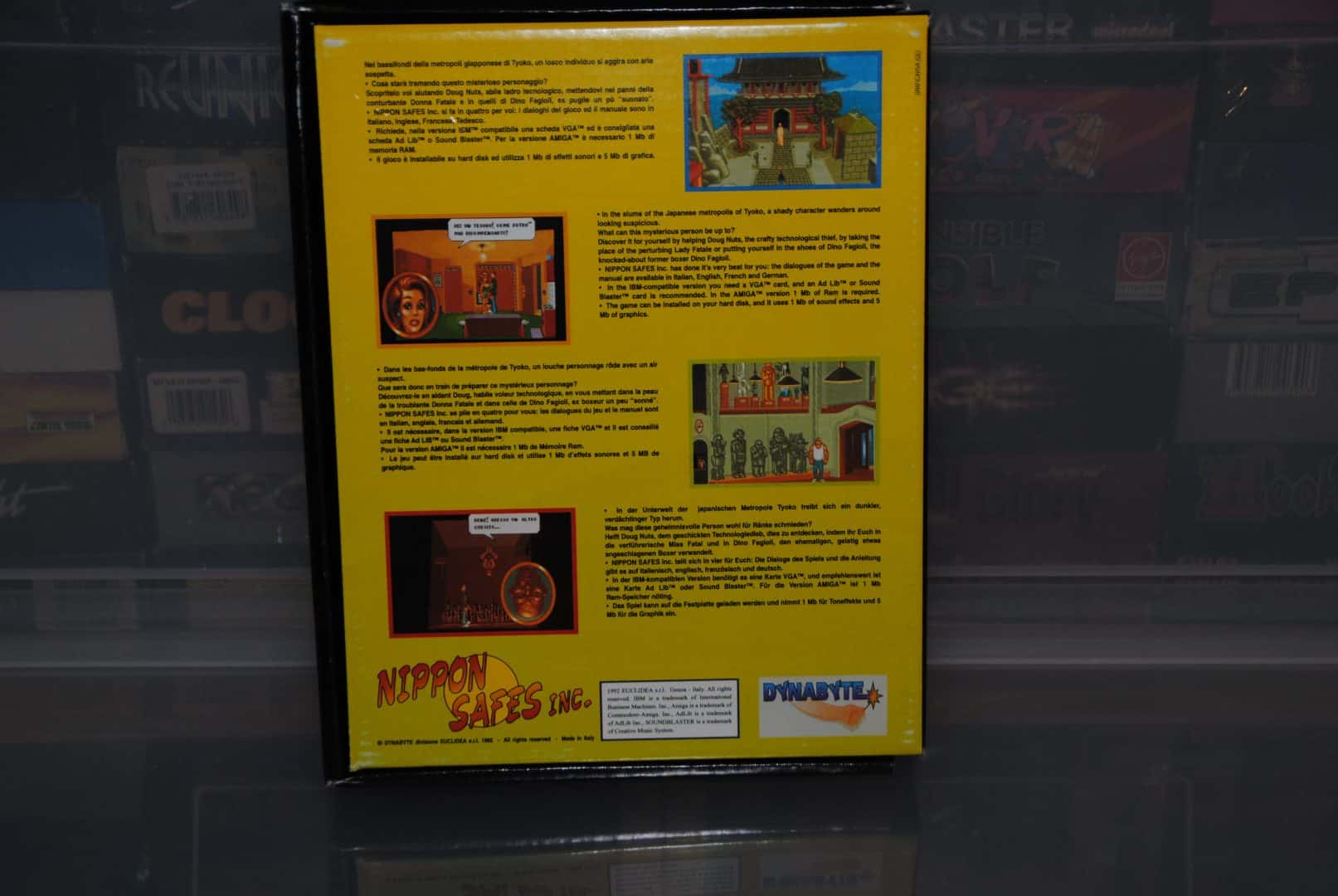 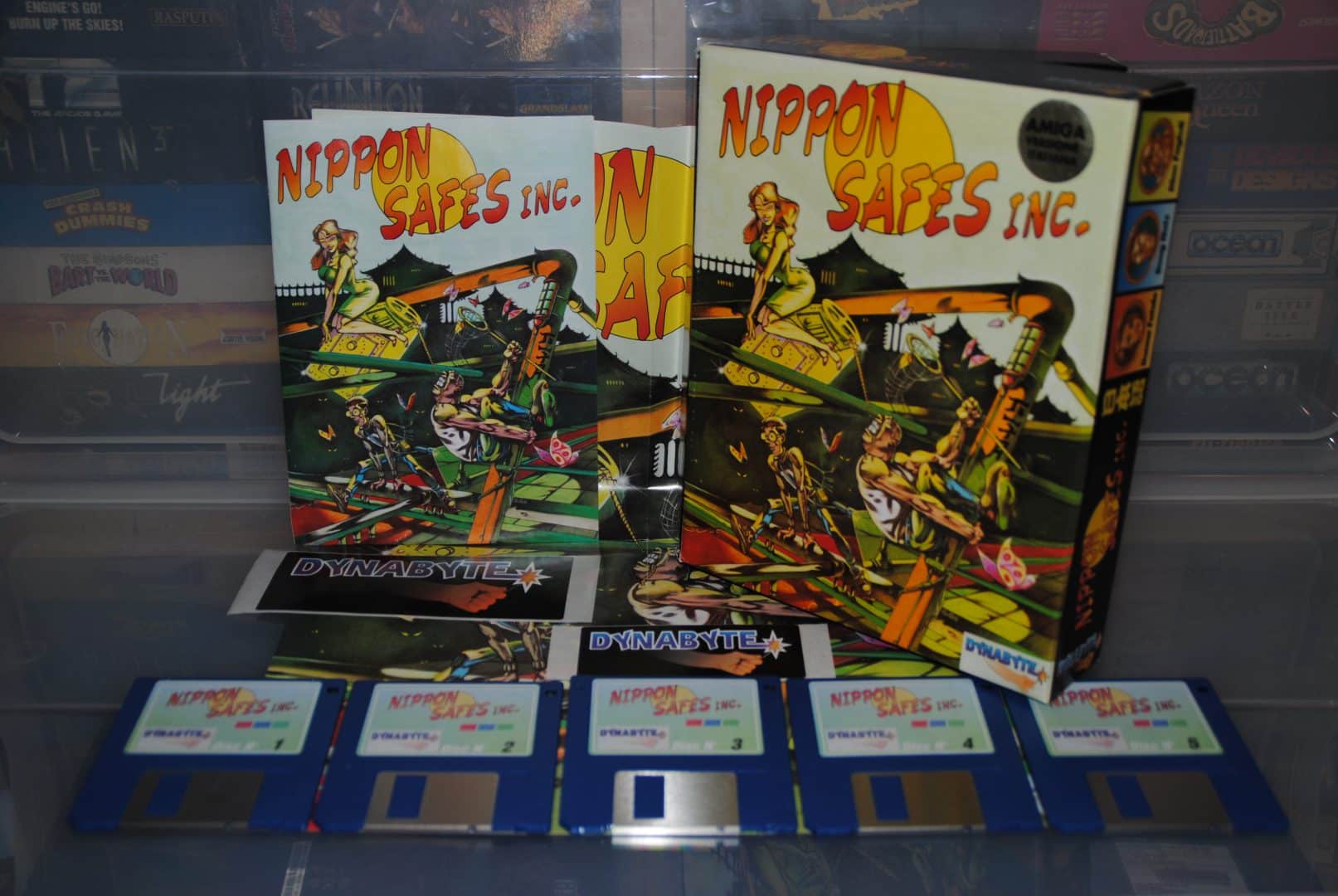 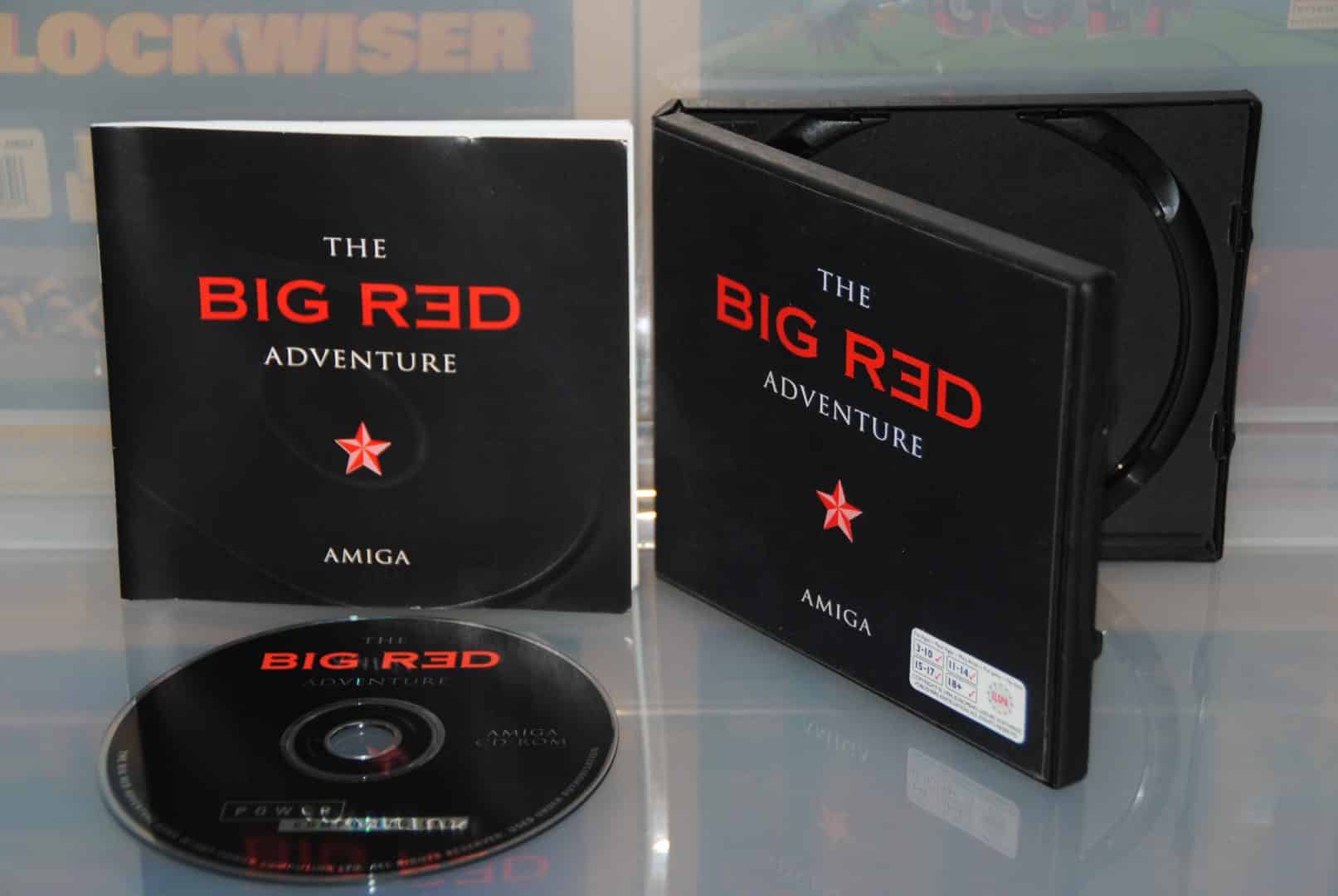 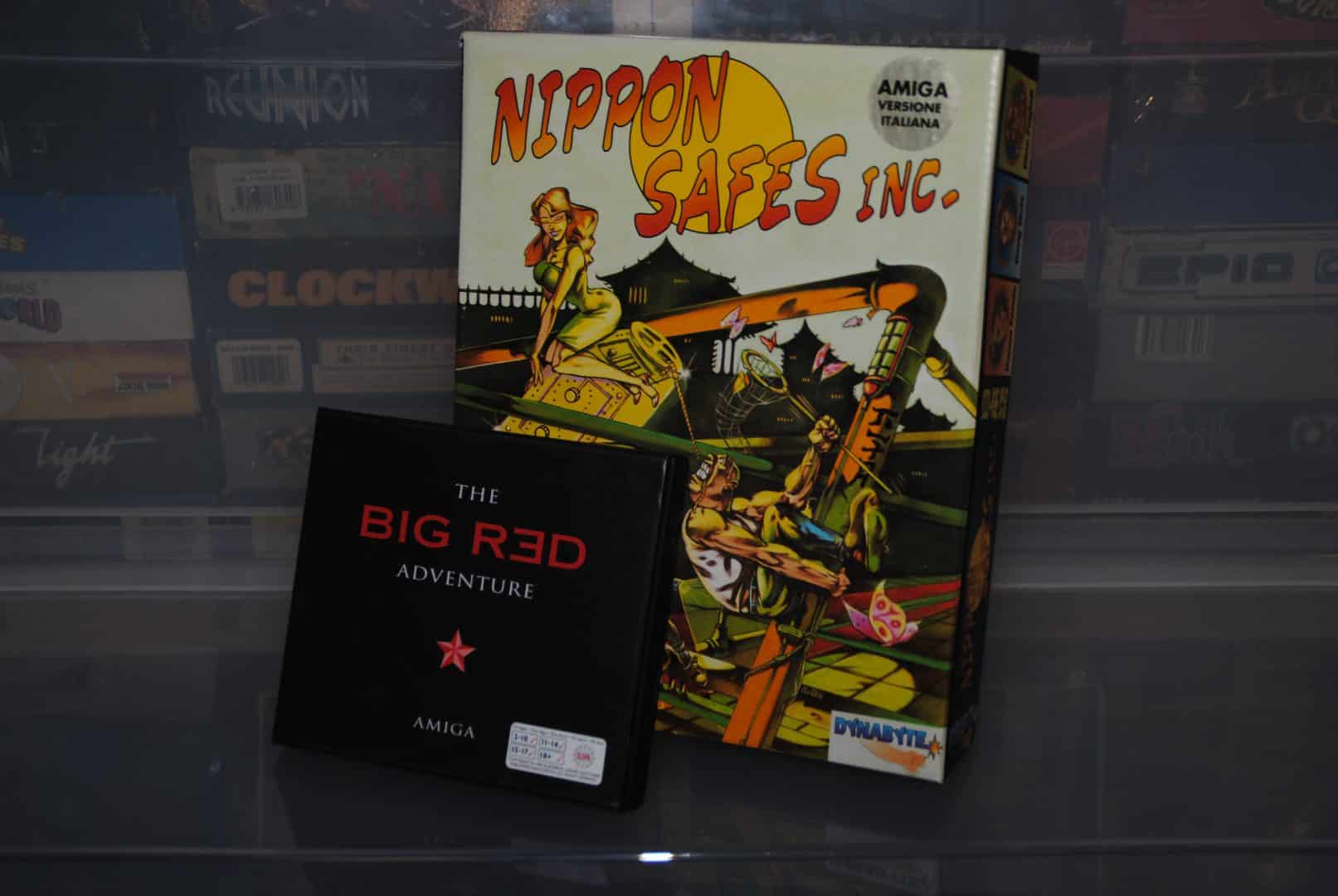 Follow Us... Inspire Us To Get Better... Keep The Flame Alive
It’s Time To Defend The Swamp Again – Swamp Defense 2 – Time To Die! Again! – Bloodborne