Star Ocean is one of those games that, despite the fact I never played one of the many titles of the franchise, I still hold dear in my heart. This fantastic action role-playing video game developed by tri-Ace and published by Enix was originally developed for the Super Famicom many years ago. The first game in the series dates back to July 1996 and was the first game developed by tri-Ace, a crew of devs originally part of Wolf Team that split in two during the troubled development process for Tales of Phantasia (Namco, 1995). 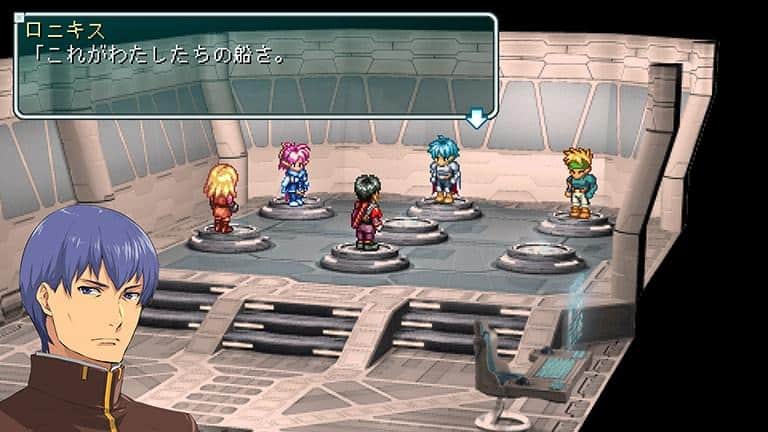 The story involves three friends who, while searching for the cure to a new disease, come into contact with a space-faring federation that is locked in a war with another galactic power. Using advanced technologies and time travel, the group attempts to uncover the cause of the war and to find a cure for their planet. The Super Famicom version was never released outside Japan due to Enix closing its American branch shortly before the game was finished, as well as Nintendo’s focus on supporting the then-upcoming Nintendo 64 video game console.[Source: Wikipedia] 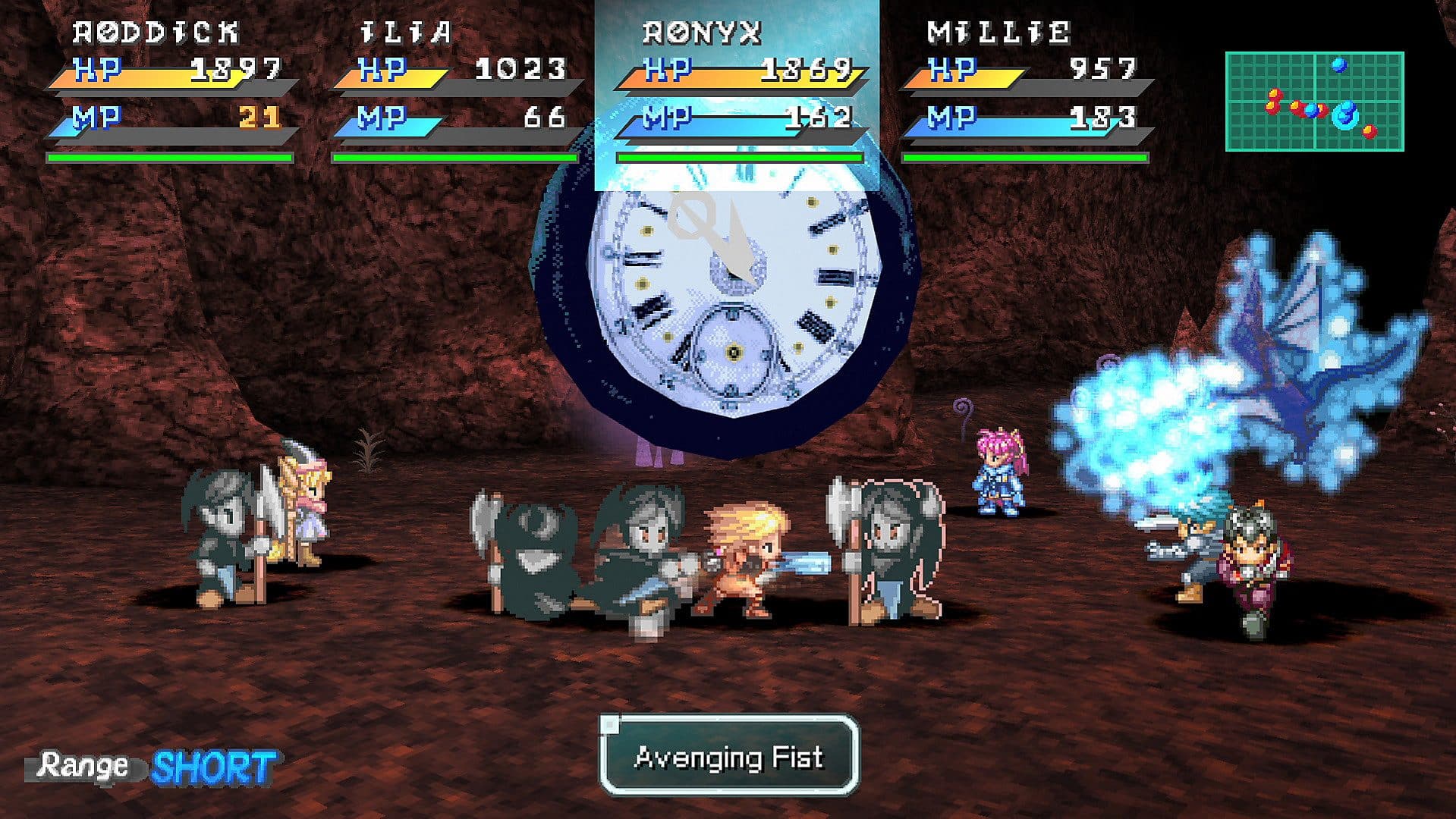 Luckily, the game was later remade for the PlayStation Portable under the title Star Ocean: First Departure and released in English-speaking regions in North America, Europe, and Australia in October 2008. It looks like I’m not the only one out there that’s craving for this title, since a remastered version titled Star Ocean: First Departure R has just been released three days ago. Here is the launch trailer.

The game was the start of the entire Star Ocean series, featuring five main games, 3 spin-offs, a remake, a remaster, and a manga. It’s time for me to play it and see how it all started. Are you ready to sail in an ocean of stars?