Five minutes. FIVE! This is how much it took for Issue 2 of the ZX Spectrum Next Kickstarter campaign to be funded. This is not only remarkable in itself, since the minimum amount was set to 250 thousand UK Pounds, but it sounds literally incredible if you consider that at present, with 28 days to go, we already reached over 919K (well over a million euros).

For those of you not familiar with this beauty let me just say that we are dealing with a remake of the 1980s British computer that, like many 8-bit machines of the time, still has a huge number of followers and enthusiasts. In the last few years those people (myself included) have started to fuel up the scene in an unprecedented way since, nostalgia aside, the amount of documentation, retro hardware, and emulators available on the market opened up to an infinite number of possibilities and opportunities. The original campaign went online three years ago but, for a wide range of reasons, I never had the opportunity to be part of the action. The first batch of computers summed up to 3000 units (the last of which were sold in the last few weeks) have been sold out for quite some time now, and I didn’t have the opportunity to put my hands on it. Those are some of the reasons why, once I discovered that Issue 2 was about to start, I decided I would have been a backer at all costs, no matter what. 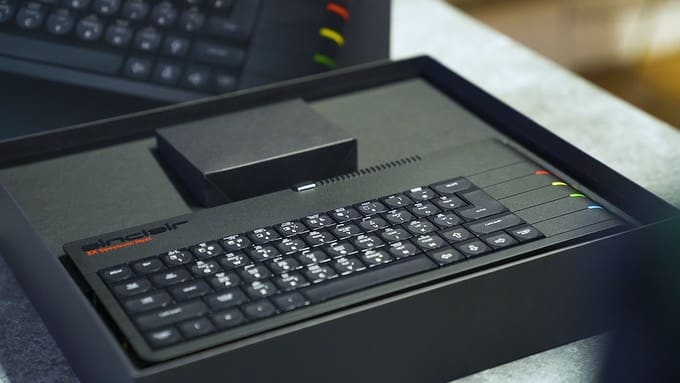 The ZX Spectrum was a revolution in personal computing whose impact is still felt to this very day, 38 years after its original launch by Sinclair. A generation of developers, artists and designers took their first steps into the art of software development using a Spectrum, a machine that broke out of a computing niche to touch the hearts of millions of people around the world. [Source: Kickstarter]

As a matter of fact I’ve always been a Commodore fan, first by owning a C128 and then turning to the Amiga2000. Yet, despite my active involvement in Next-Gen Amiga projects, my heart is still pounding at 8-bits so delving into the Spectrum Next was just the right thing to do. As a matter of fact I do believe that all of the 8-bit machines deserve respect, not only for having actually made history or for preservation purposes, but also for the immense “educational power” they have today. Their relatively simple architectures make them fairly easy to understand, yet their actual limitations put yourself in front of challenges that can be overcome only through careful thinking and intense dedication. In other words, they are food for thoughts and true brain trainers. An article on the official BBC website stated that: The ZX Spectrum Next Issue 2 is to include upgraded hardware such as a faster processor, twice as much memory and a high-resolution mode – though its computing power is closer to the retro console than modern high-end computers. Although this is obviously true, I believe that the writer did not really understand the point behind all of this: it is not a matter of establishing who or what is best, rather of getting back to the roots of the past and then walk into the future pushing those hardwares to their very limits and, sometimes, even beyond. 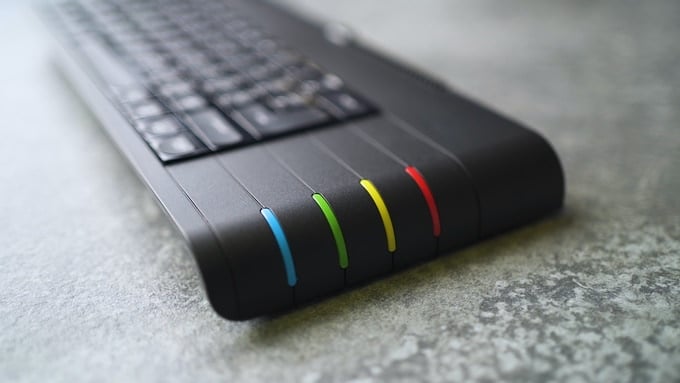 That’s why the community of 8-bit coders is getting stronger and bigger day by day, with new and interesting projects, like the outstanding MEGA65 (now entering its devkit testing stage) that will soon be a reality exactly like the Spectrum Next. The future is here, and it beats at 8-bit at the time.

[Pictures taken from the Official Site.]