Screenshot from Hall of light. 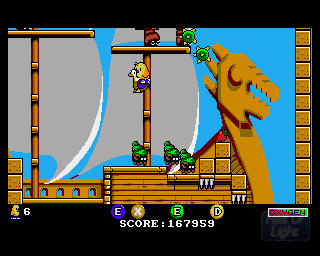 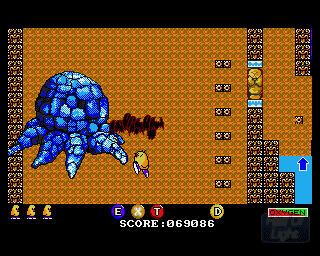 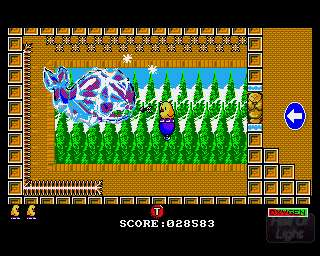 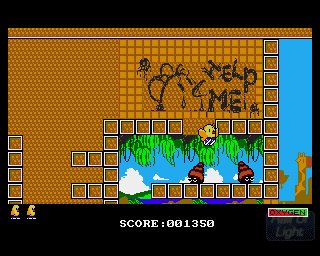 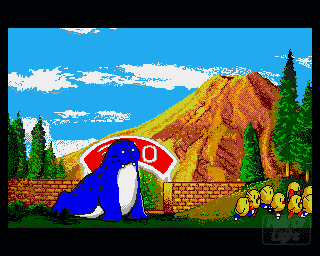 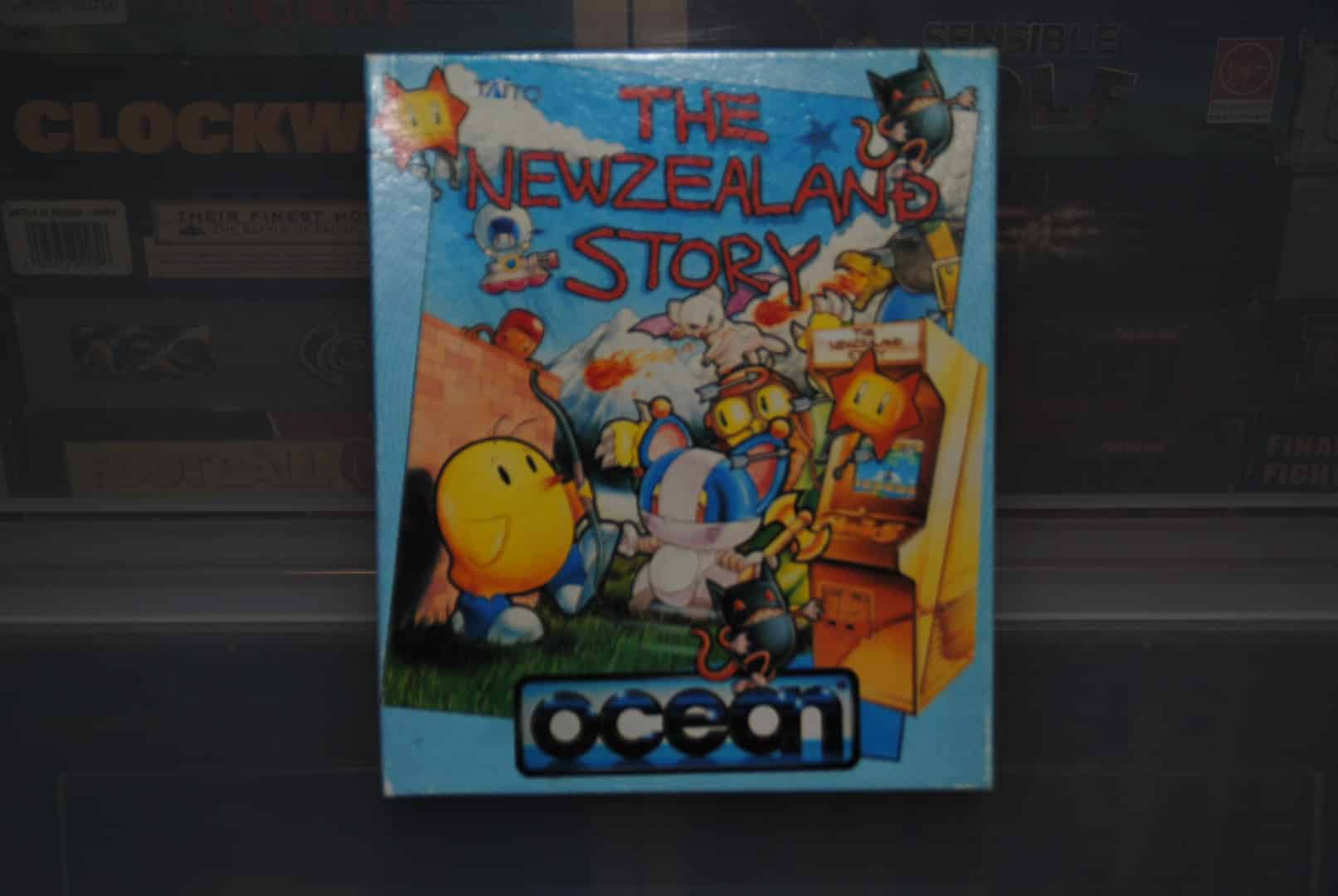 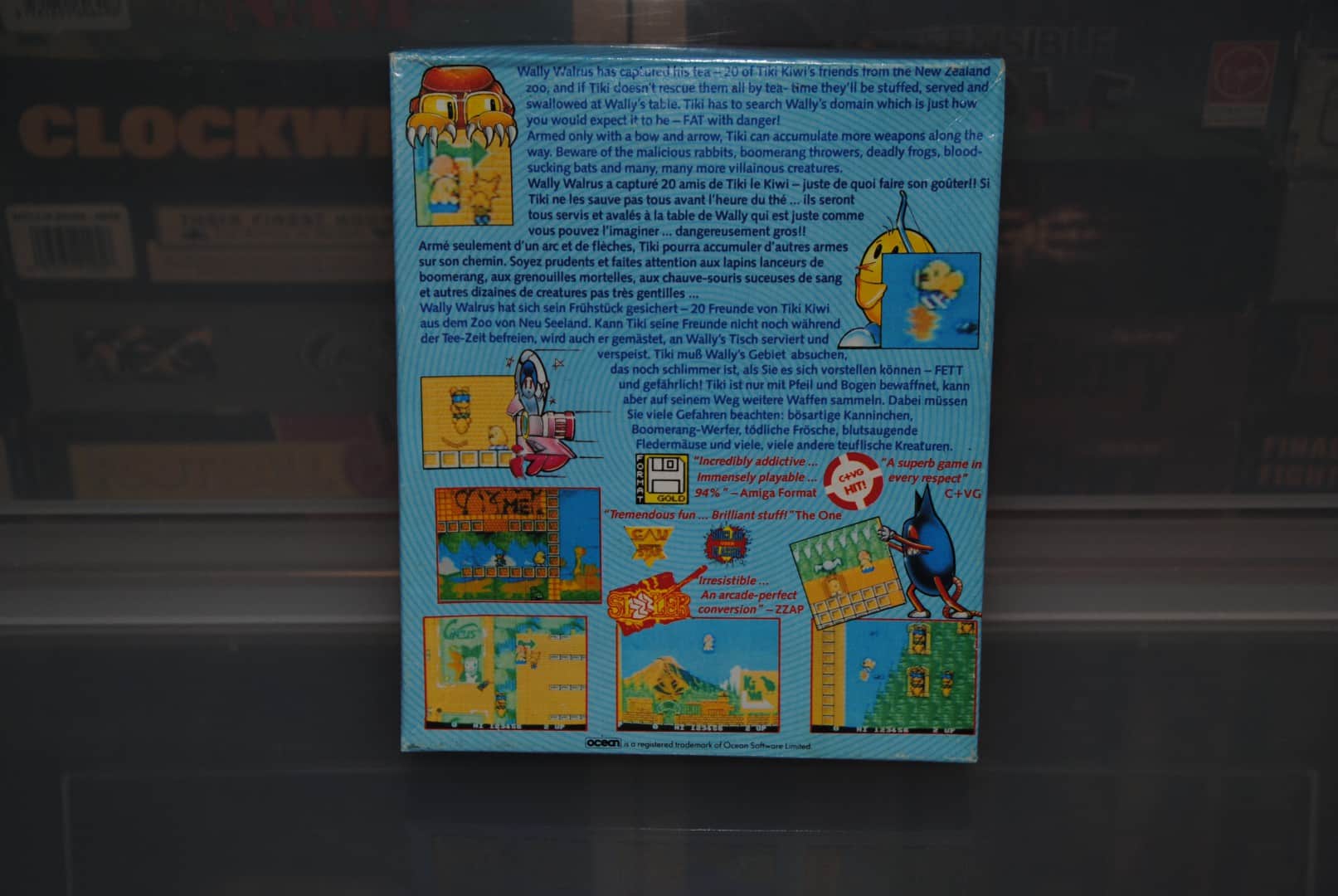 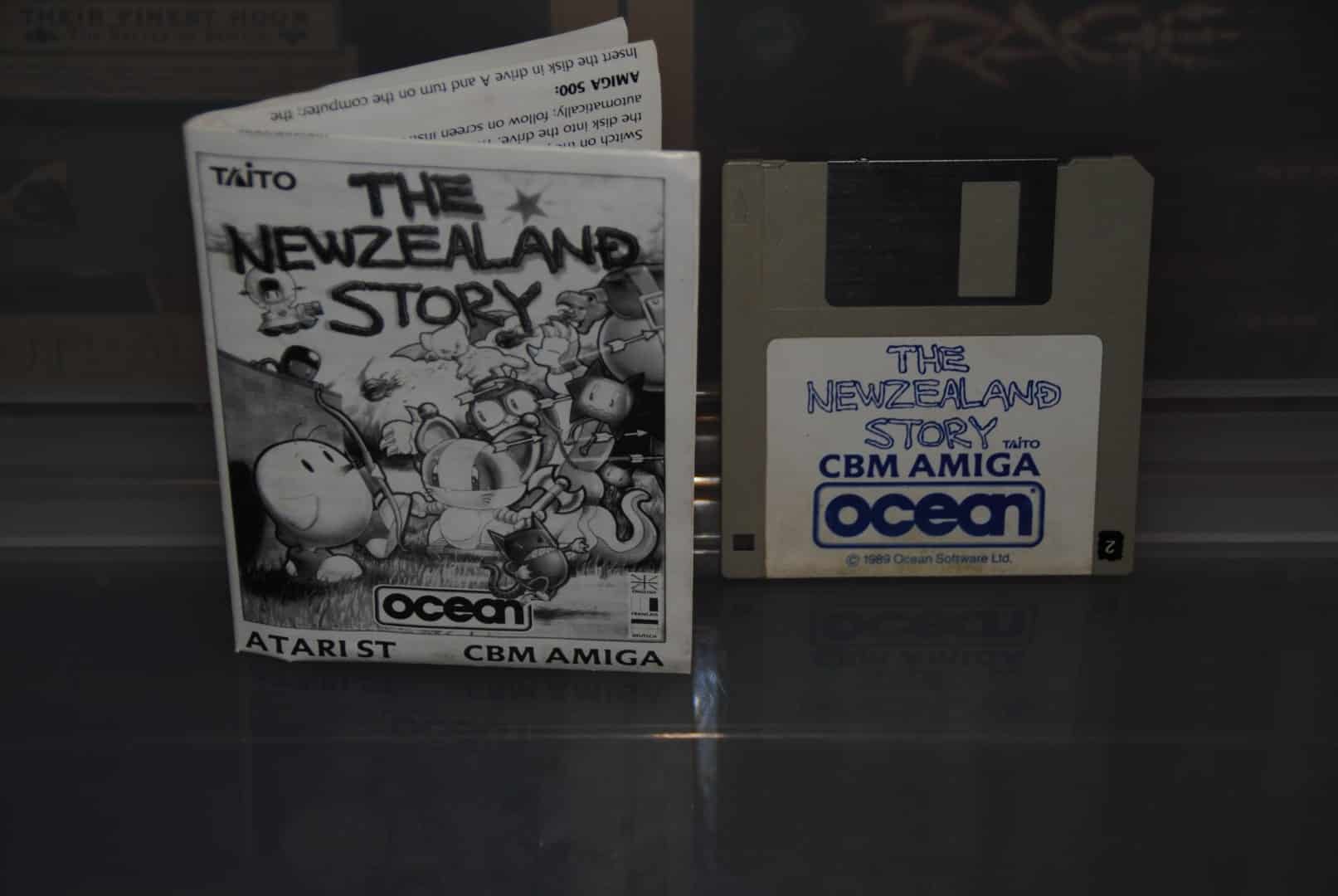 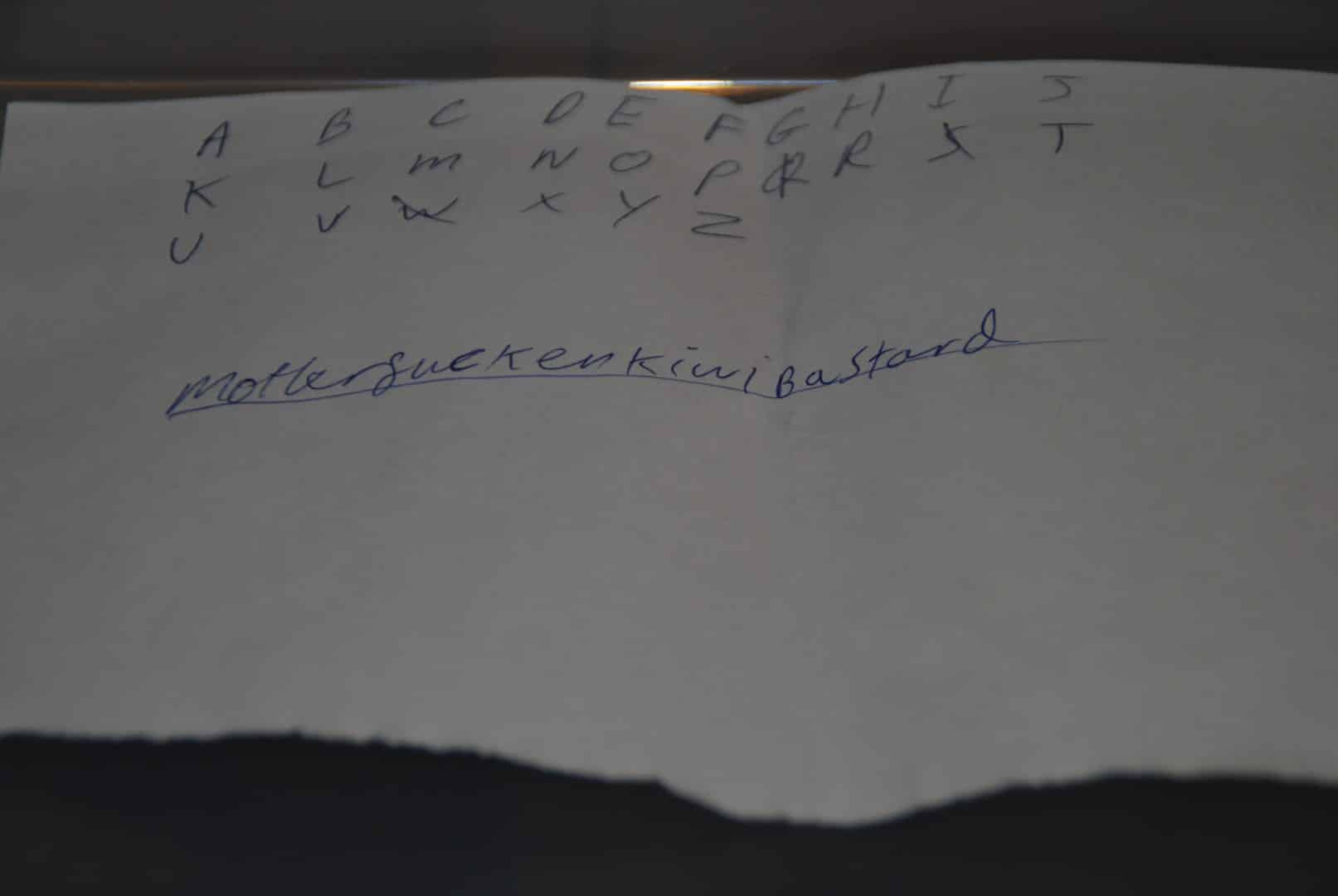 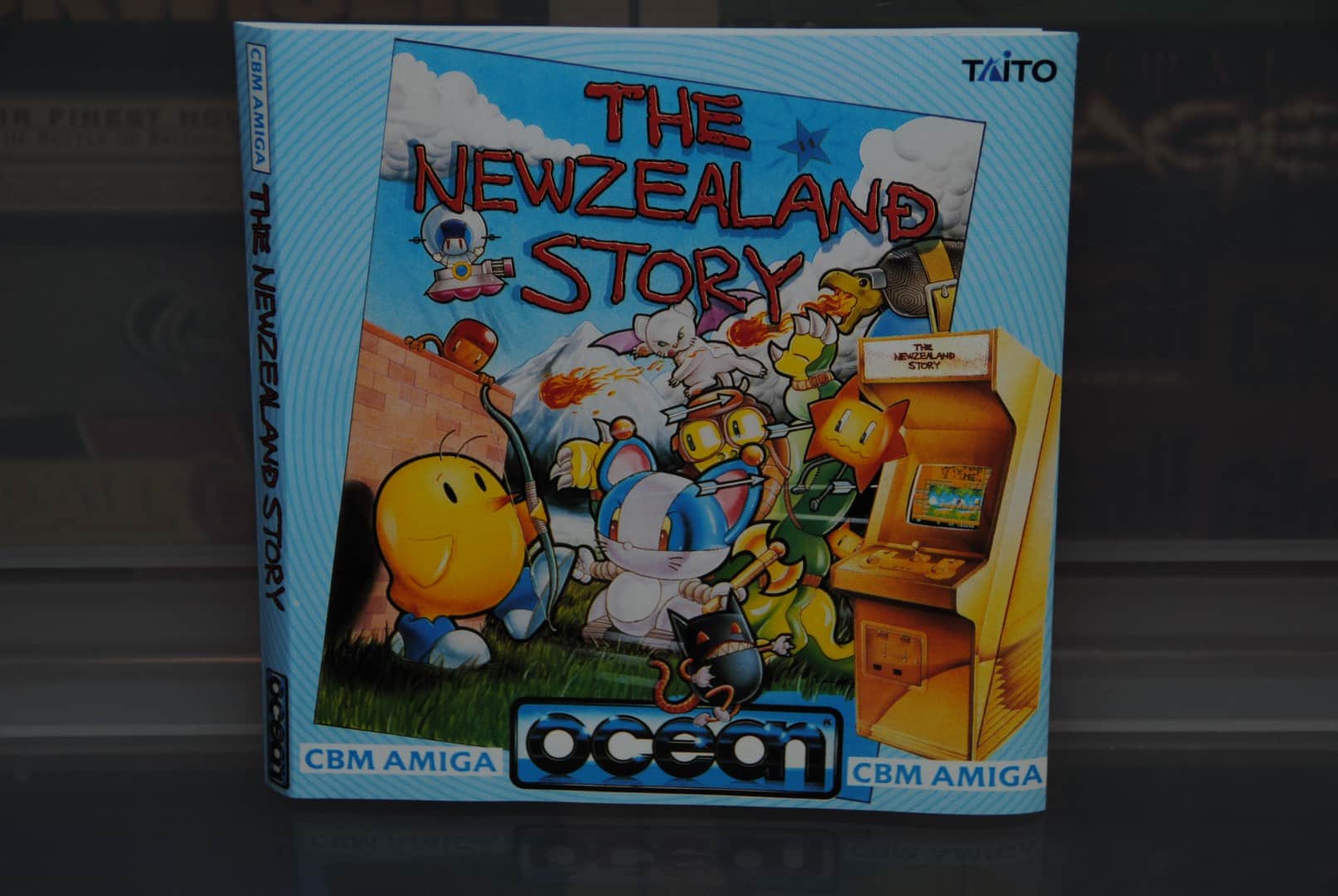 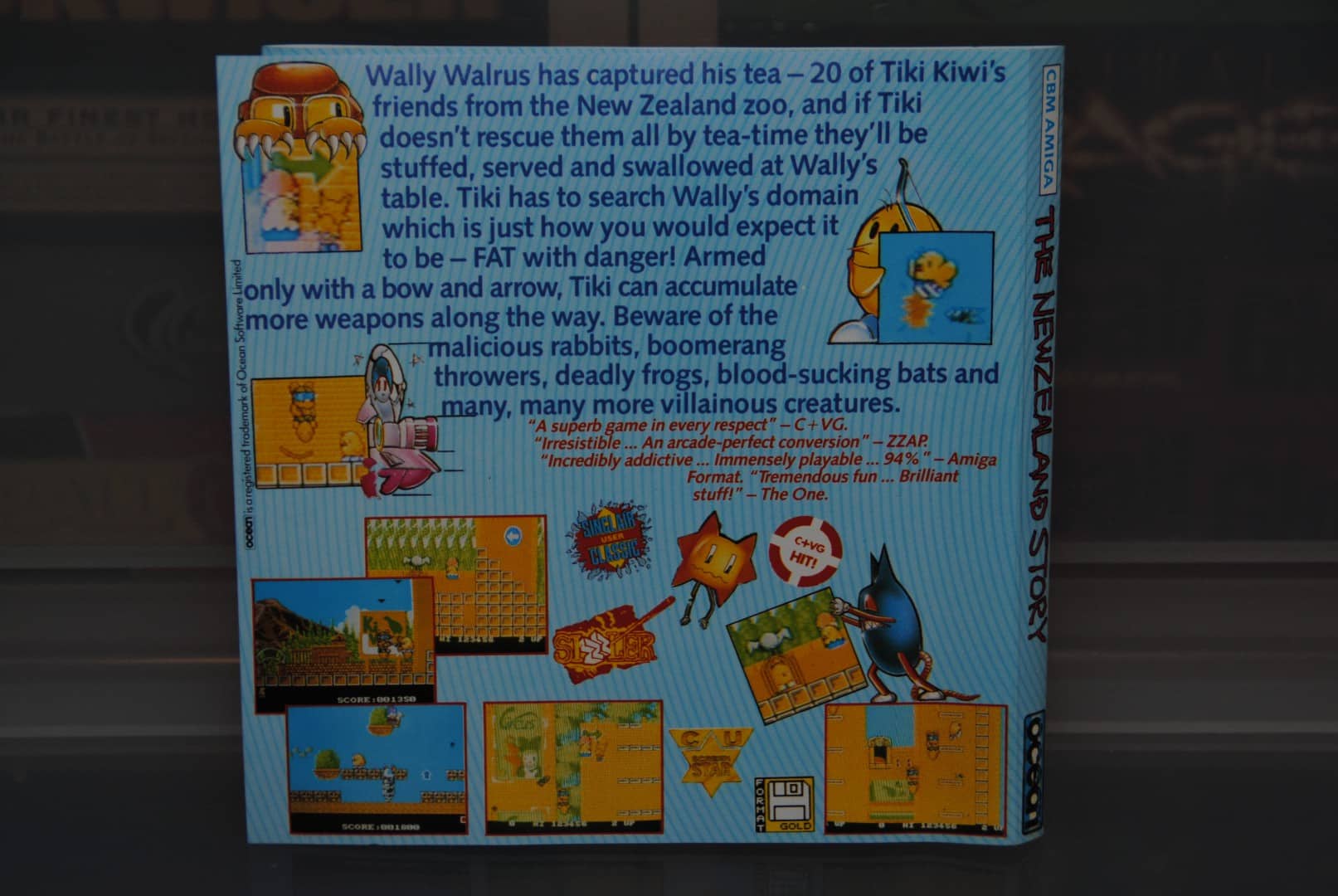 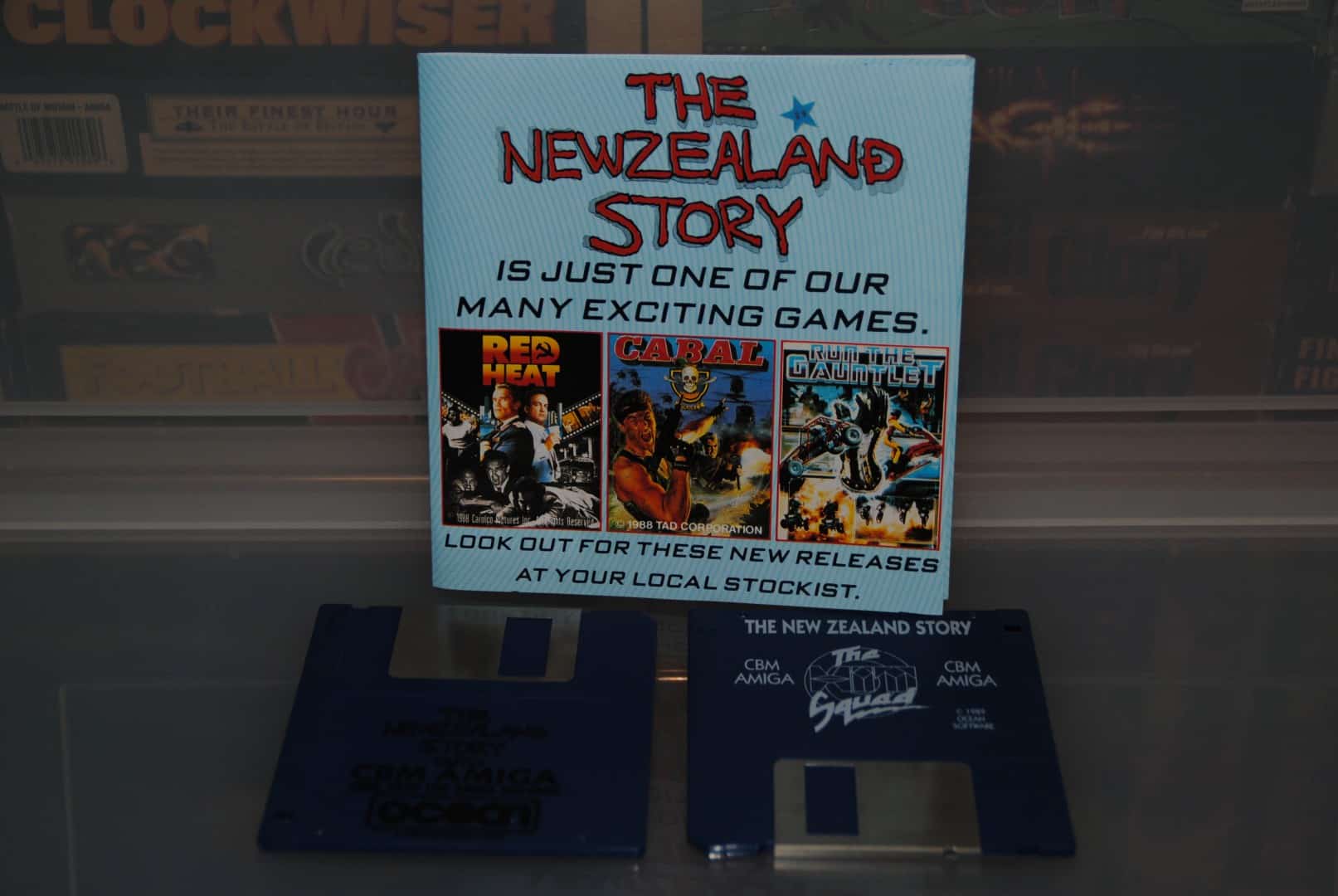 Follow Us... Inspire Us To Get Better... Keep The Flame Alive
Is It Losing Its Magic? – Metal Slug 3 A French Take On The Civil War? – North & South