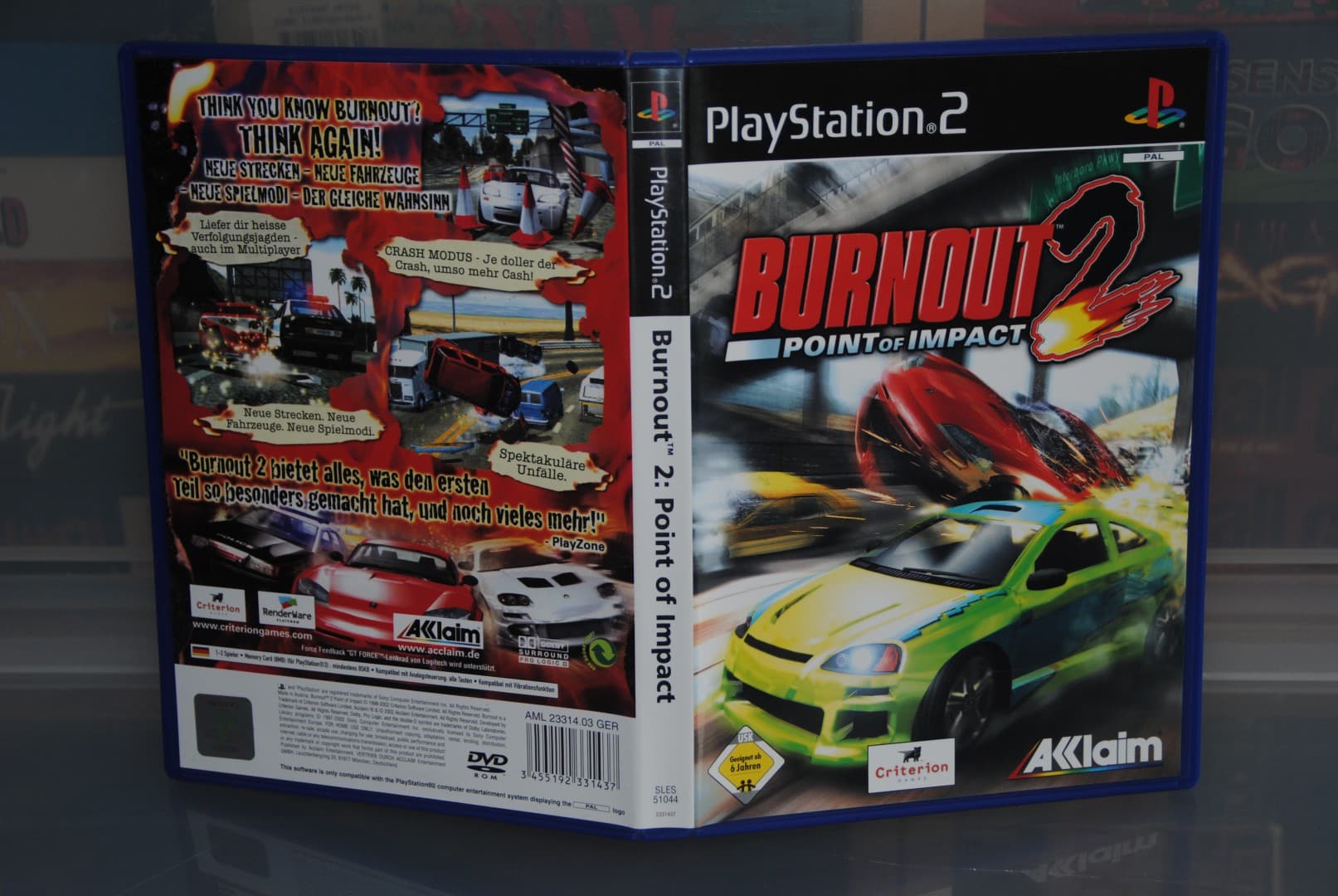 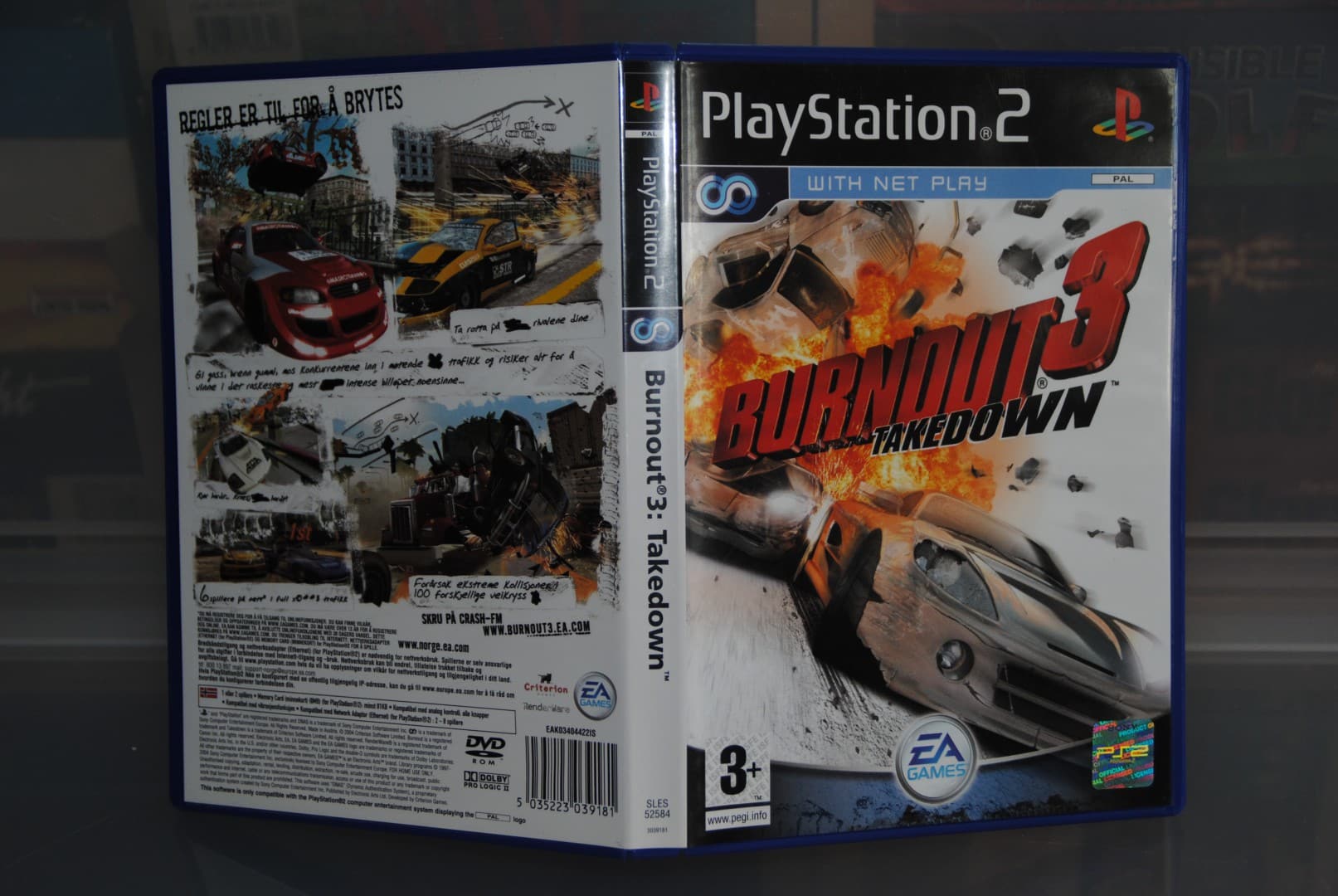 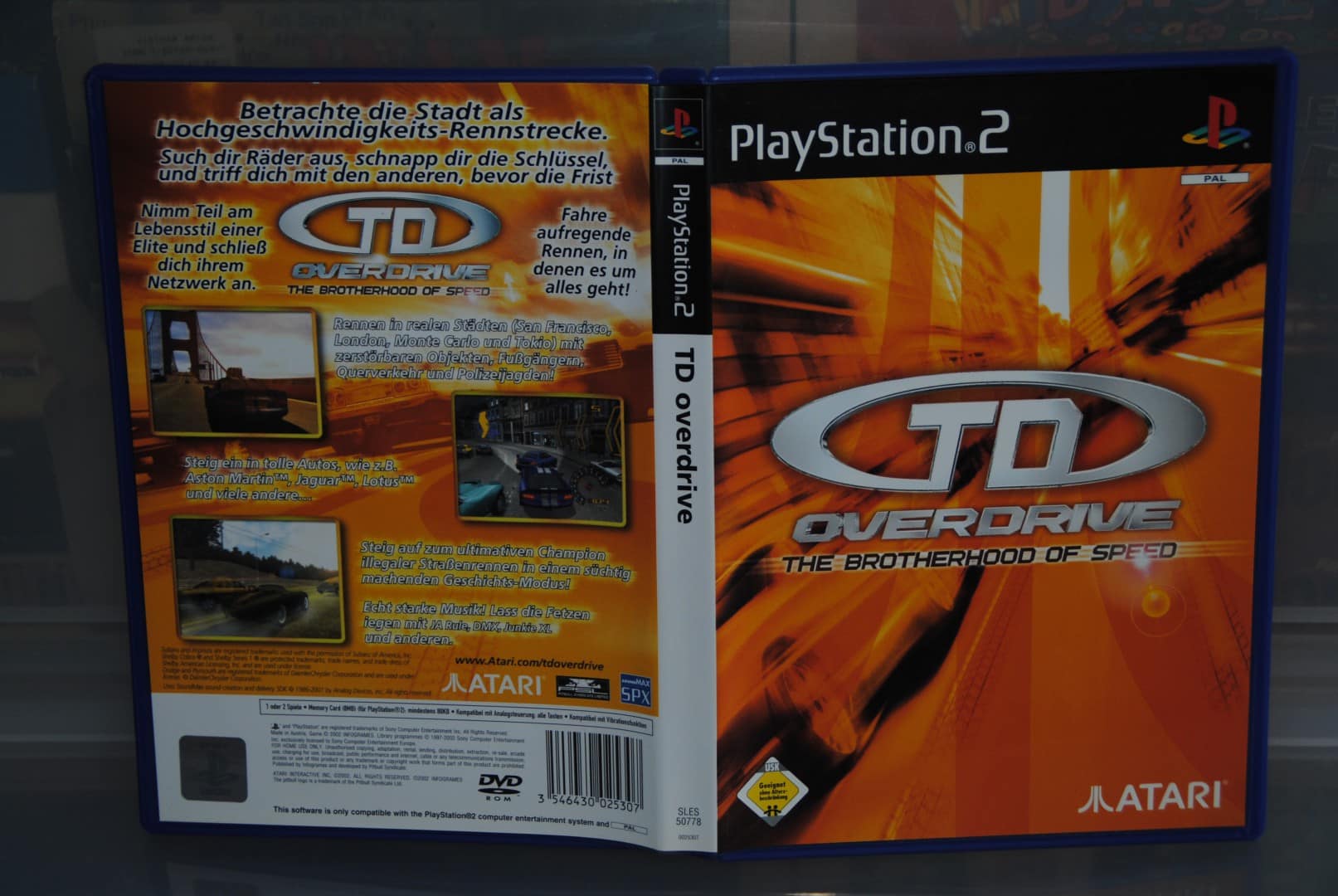 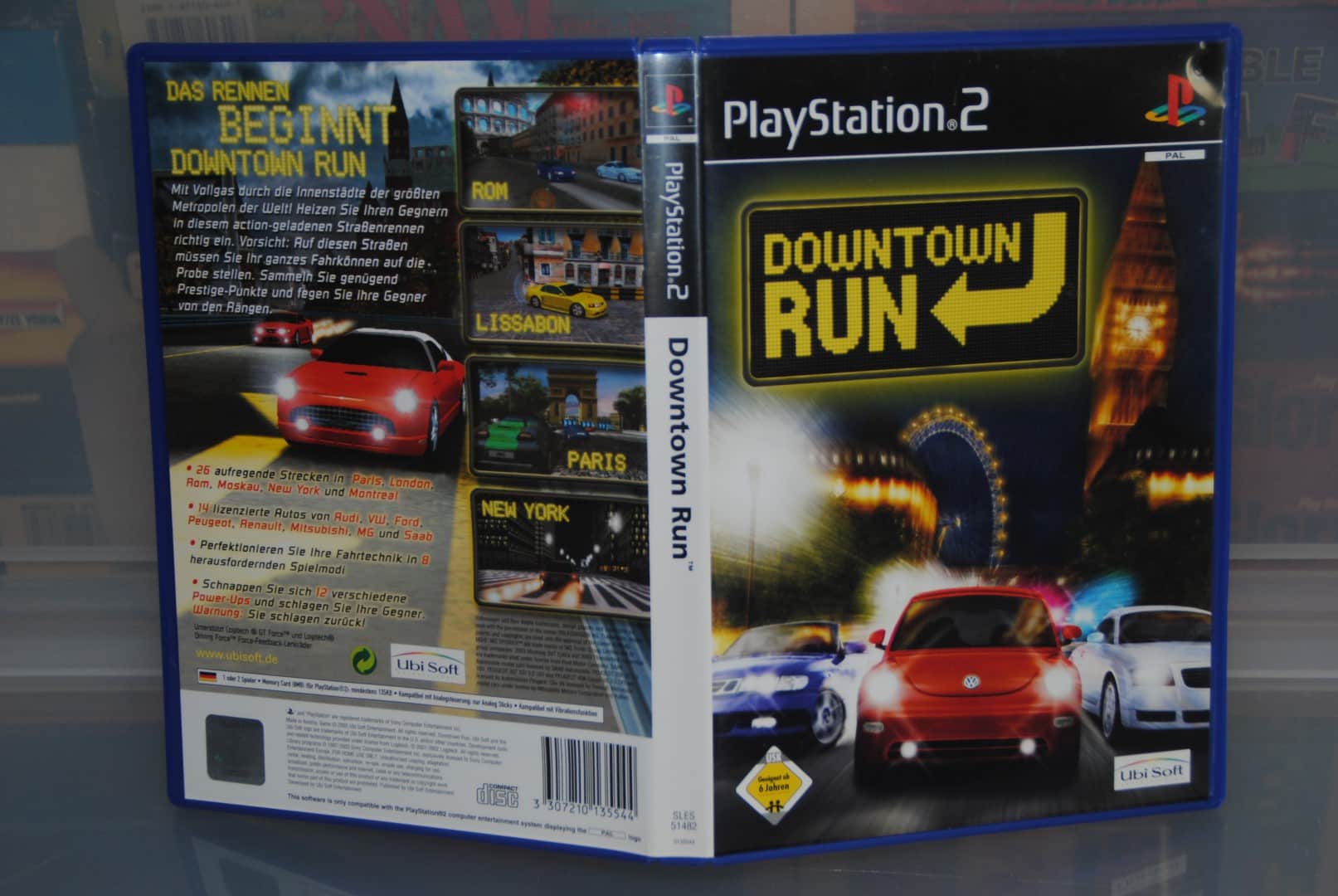 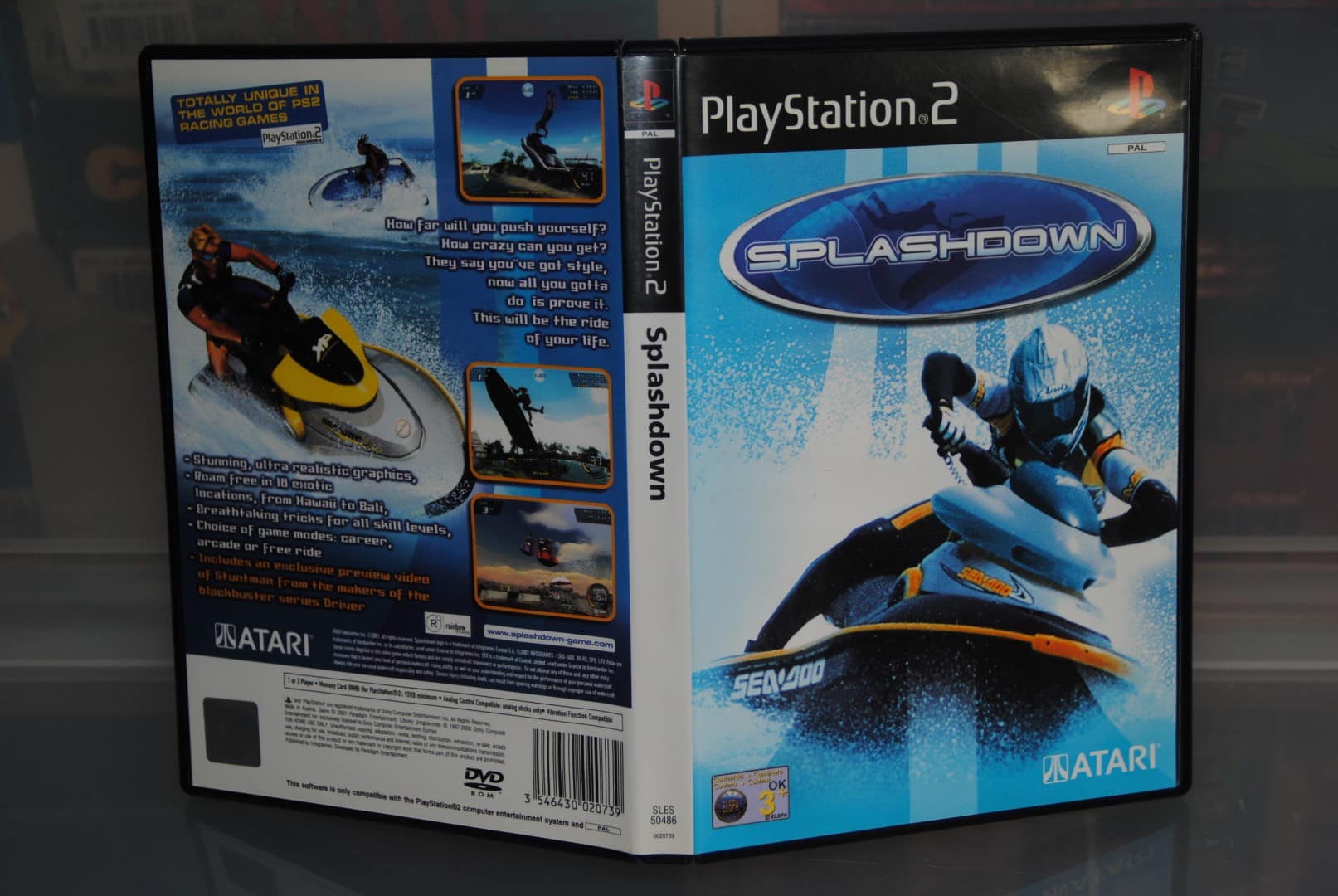 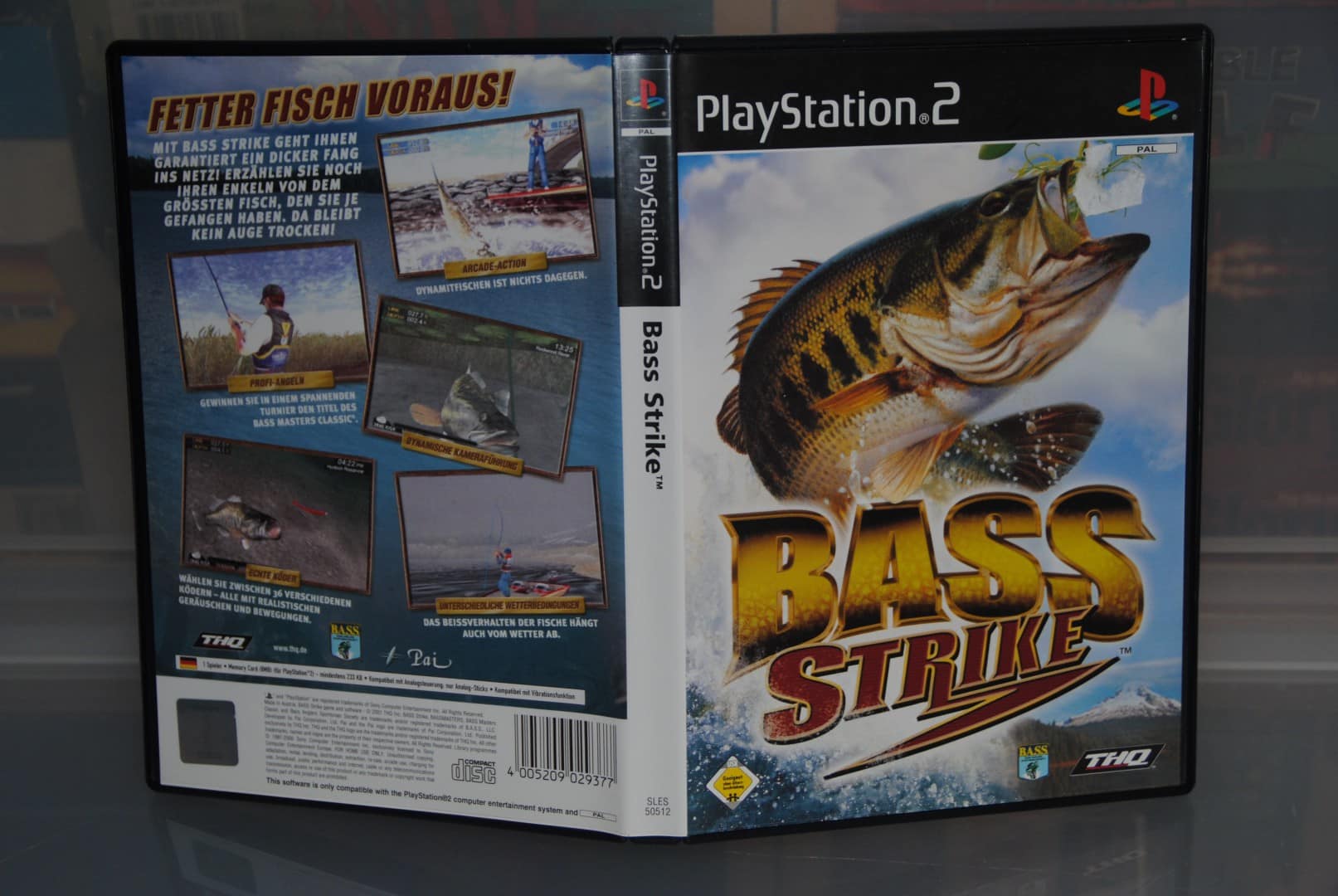 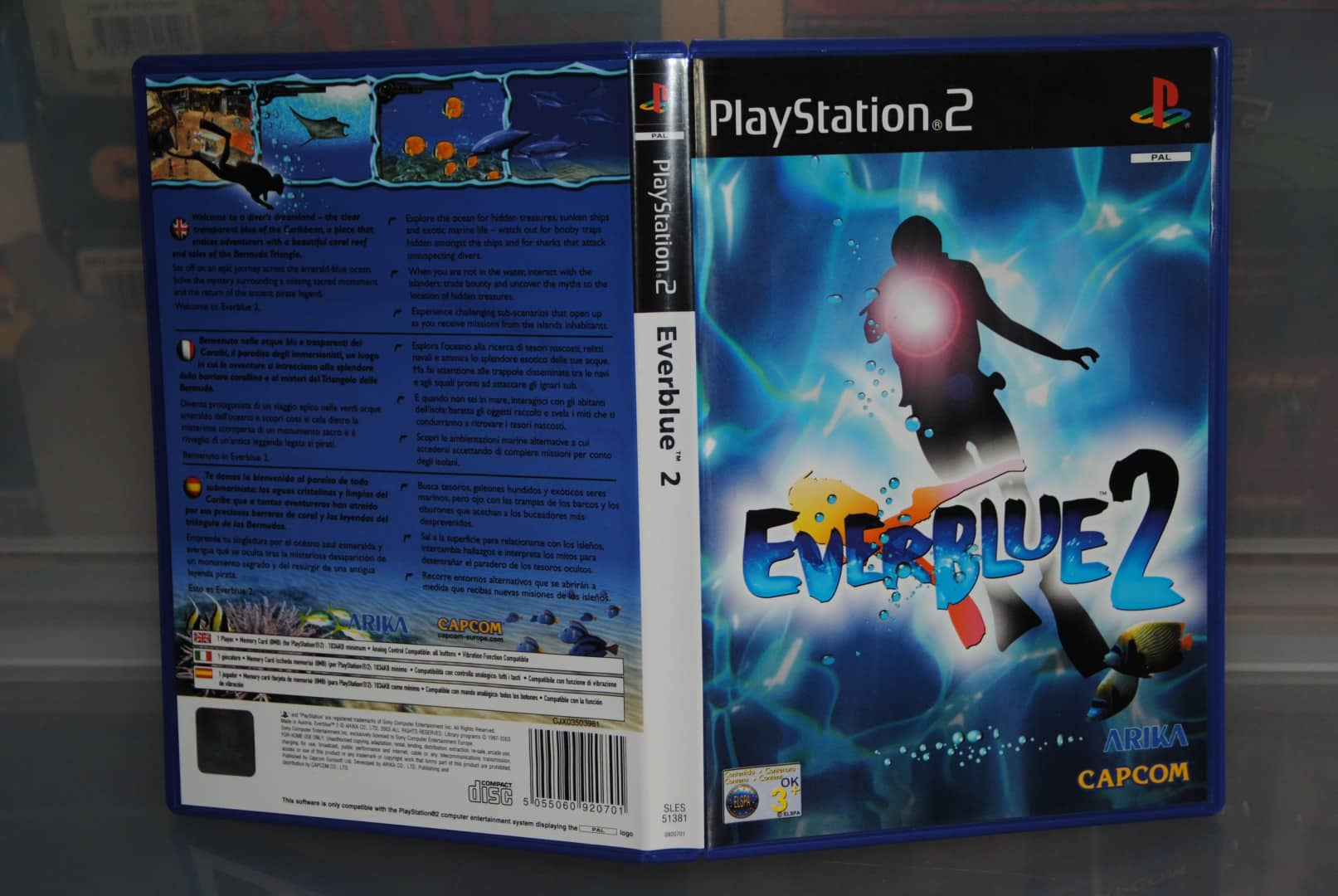 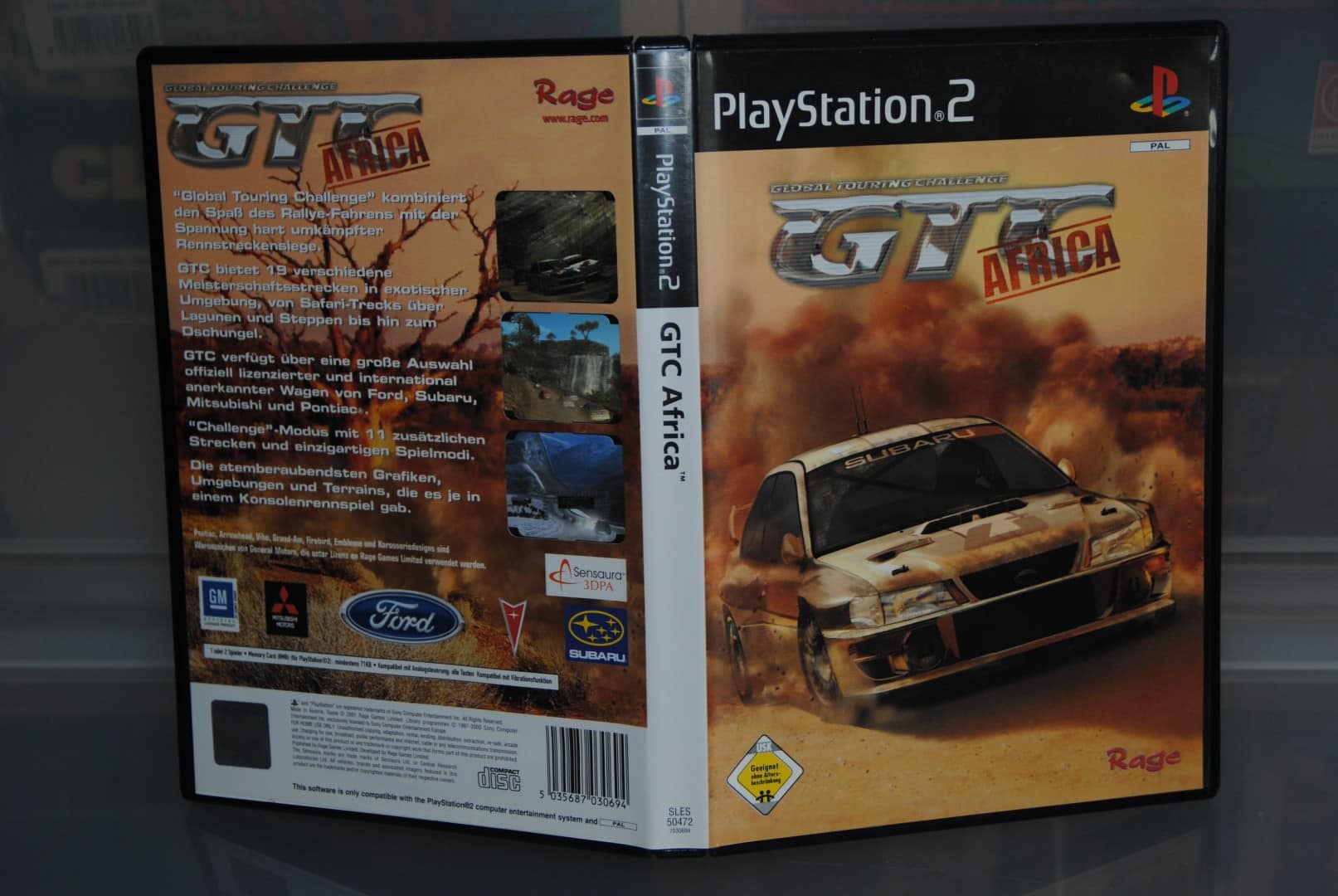 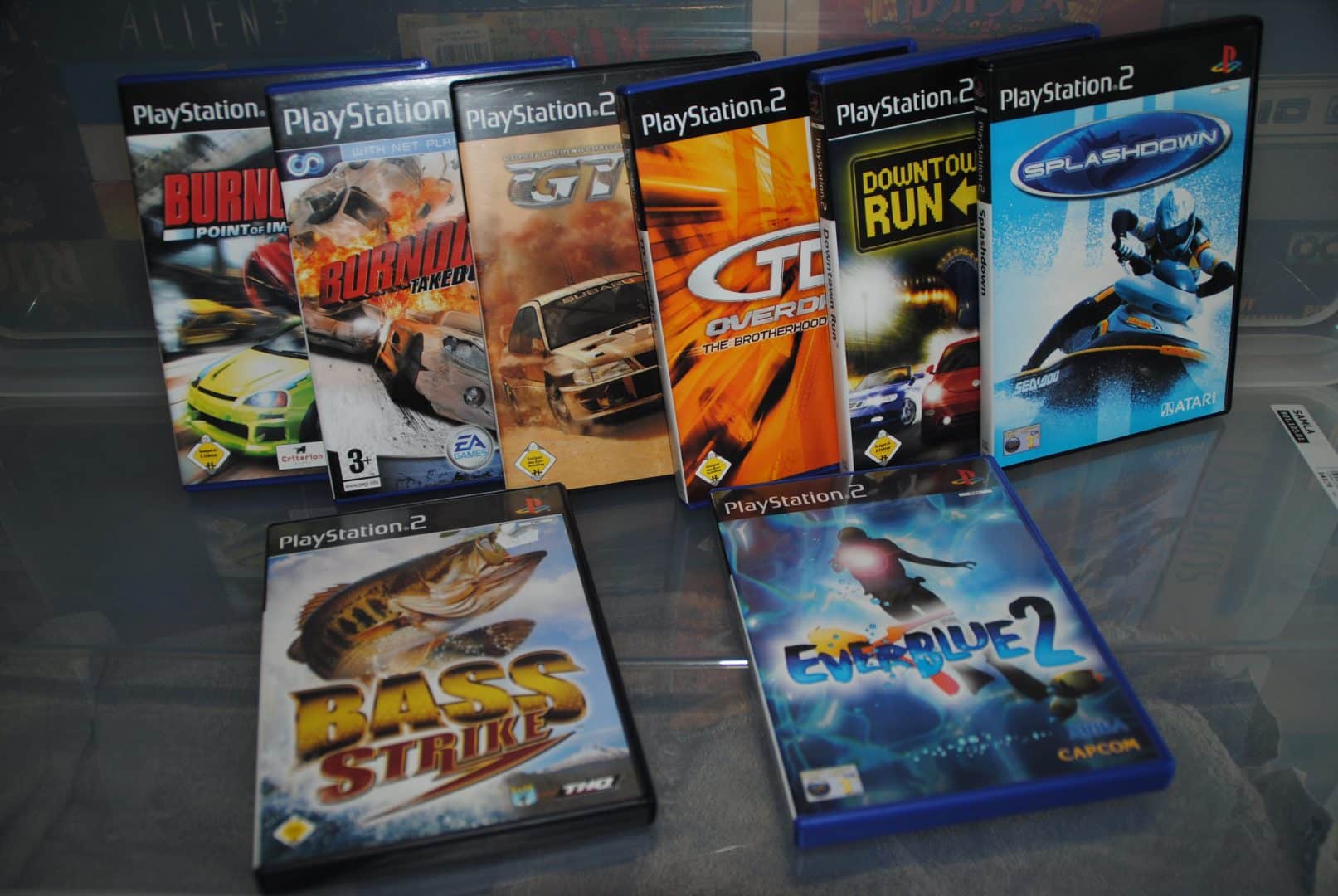 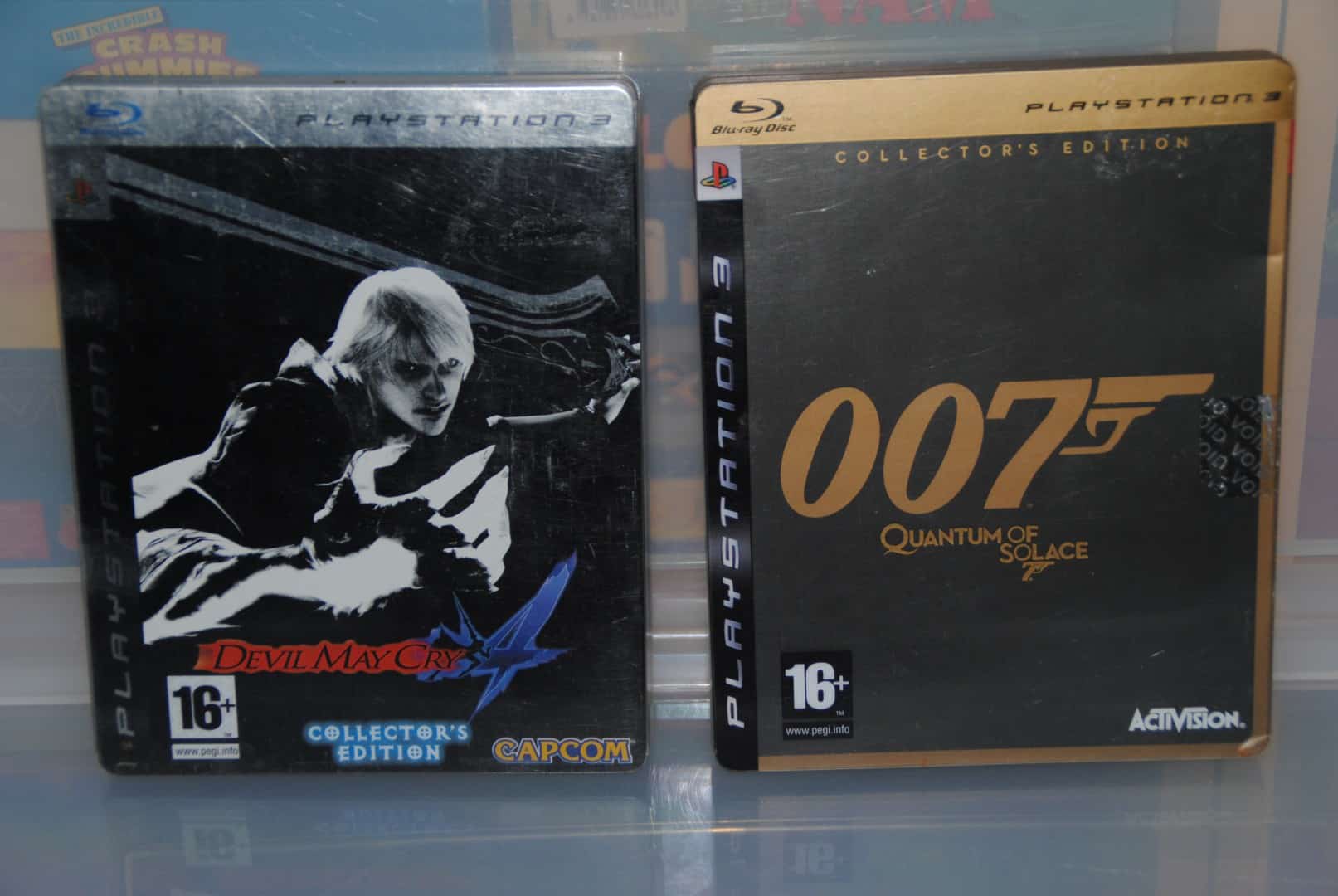 Not Free but just a few bucks for both. 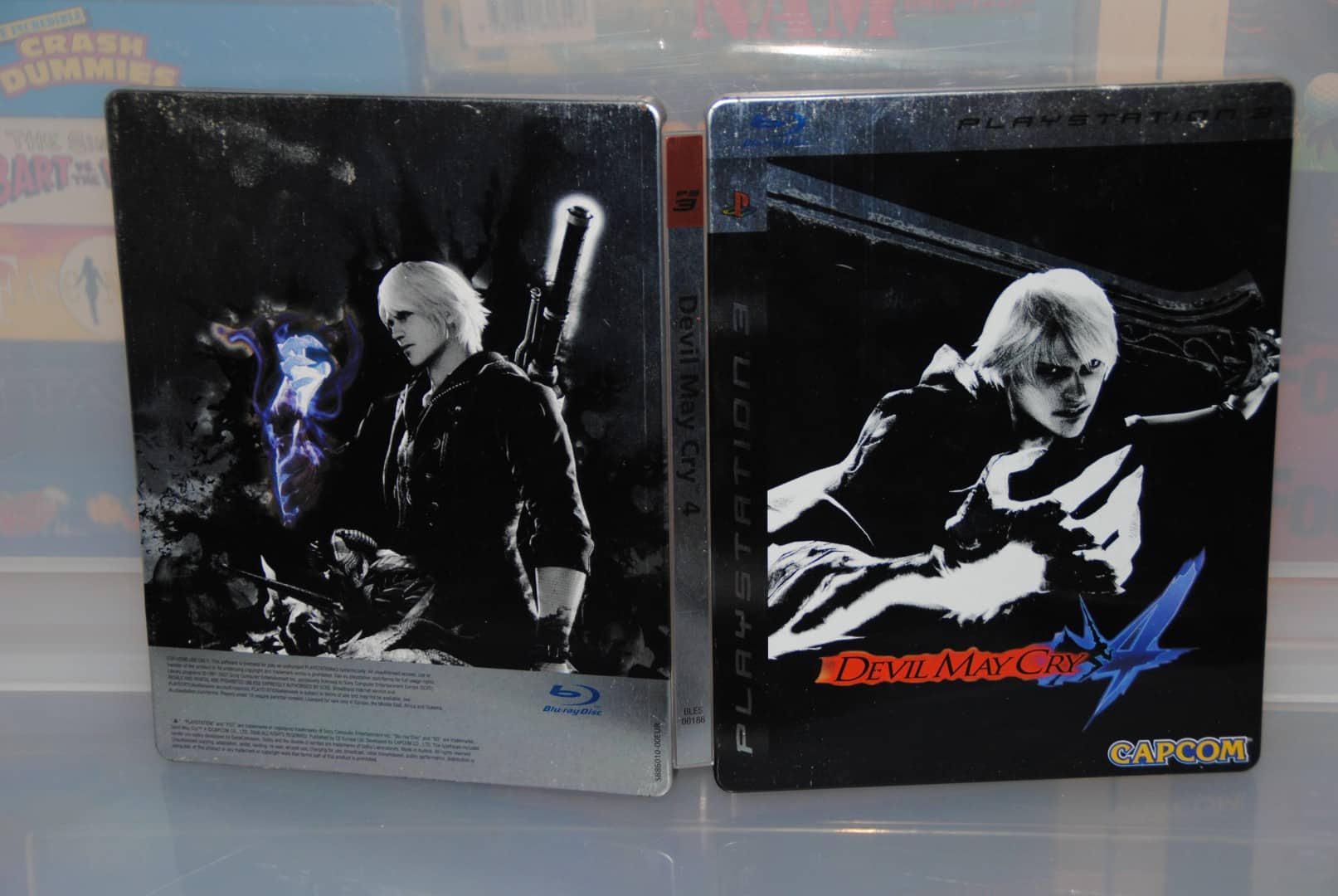 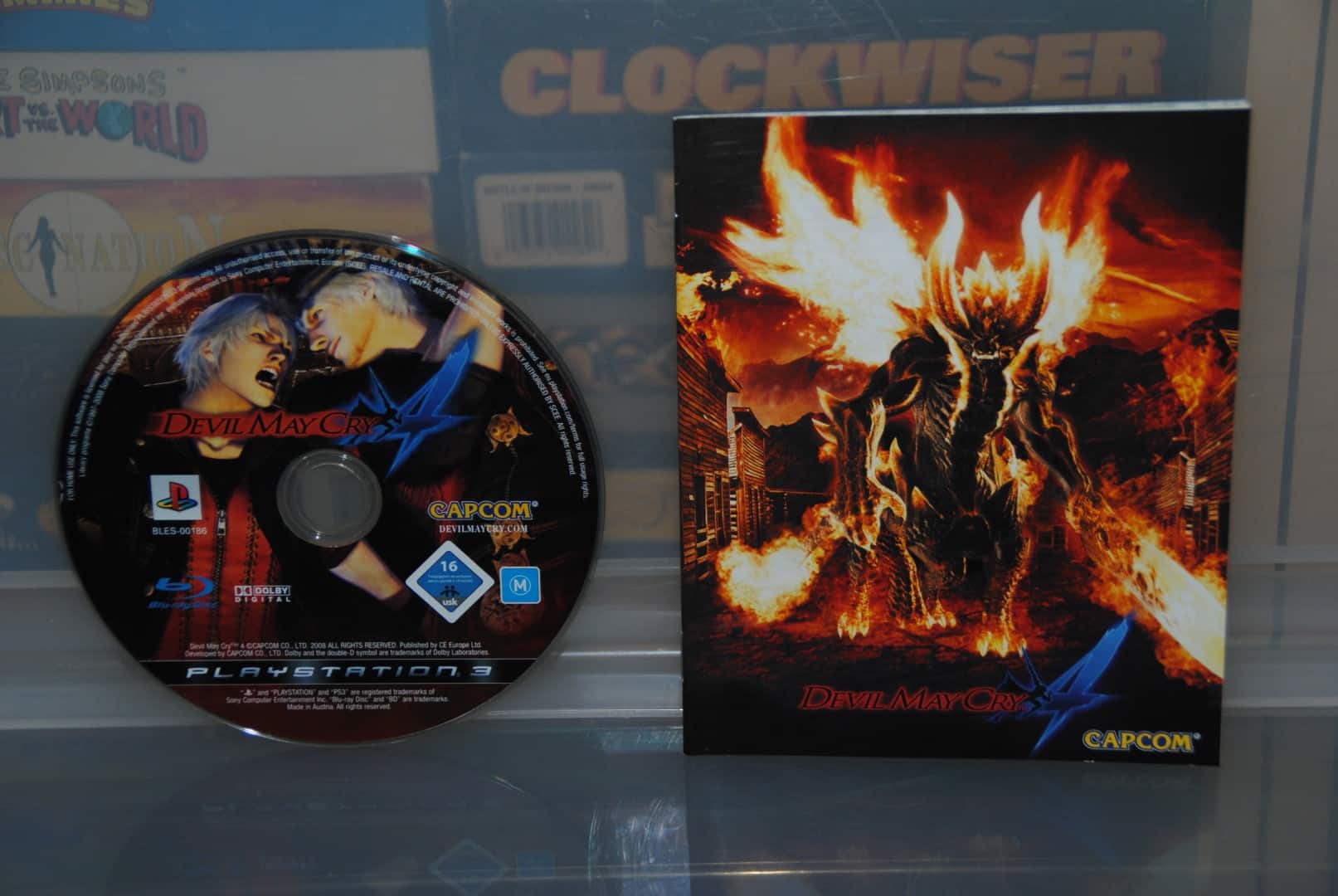 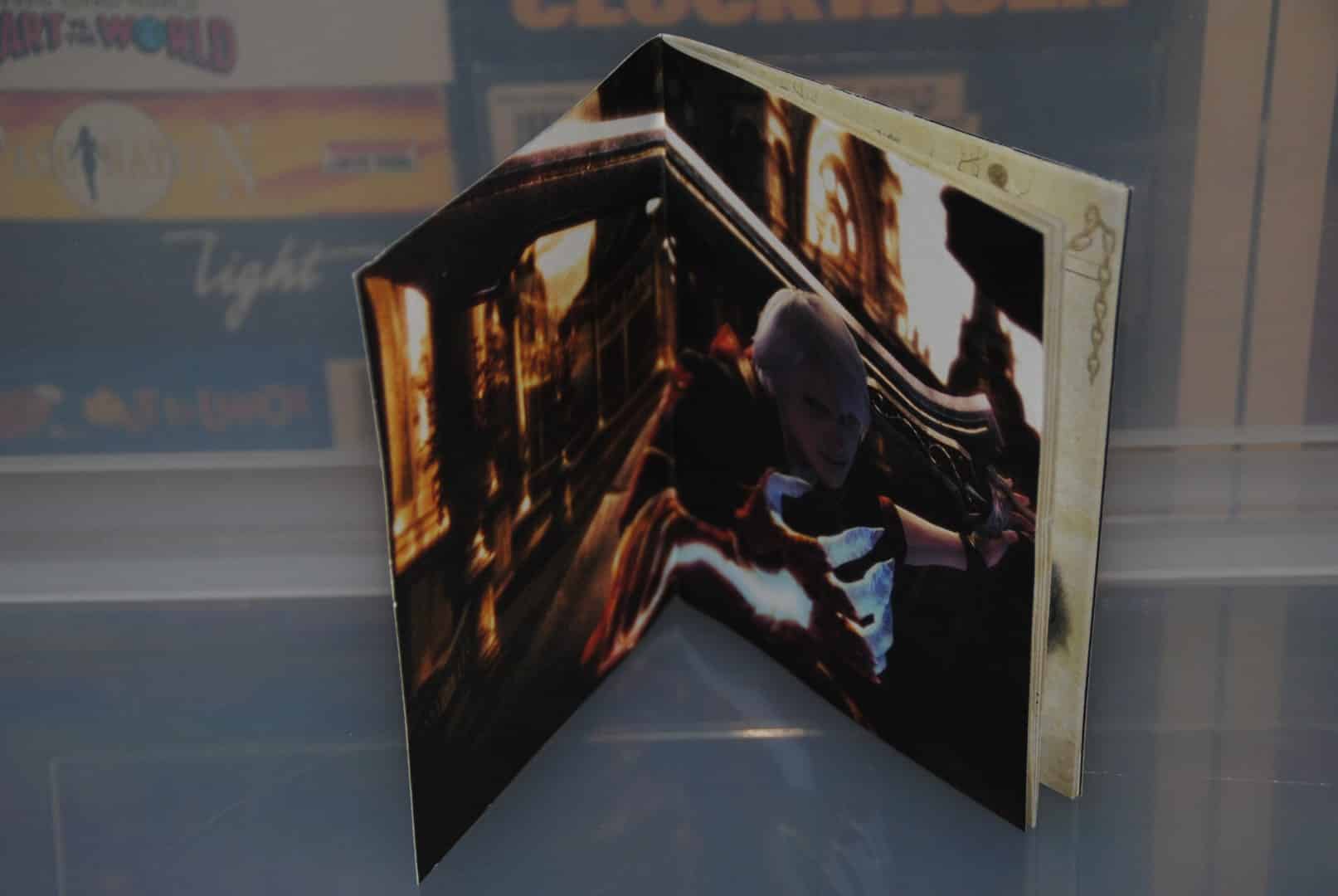 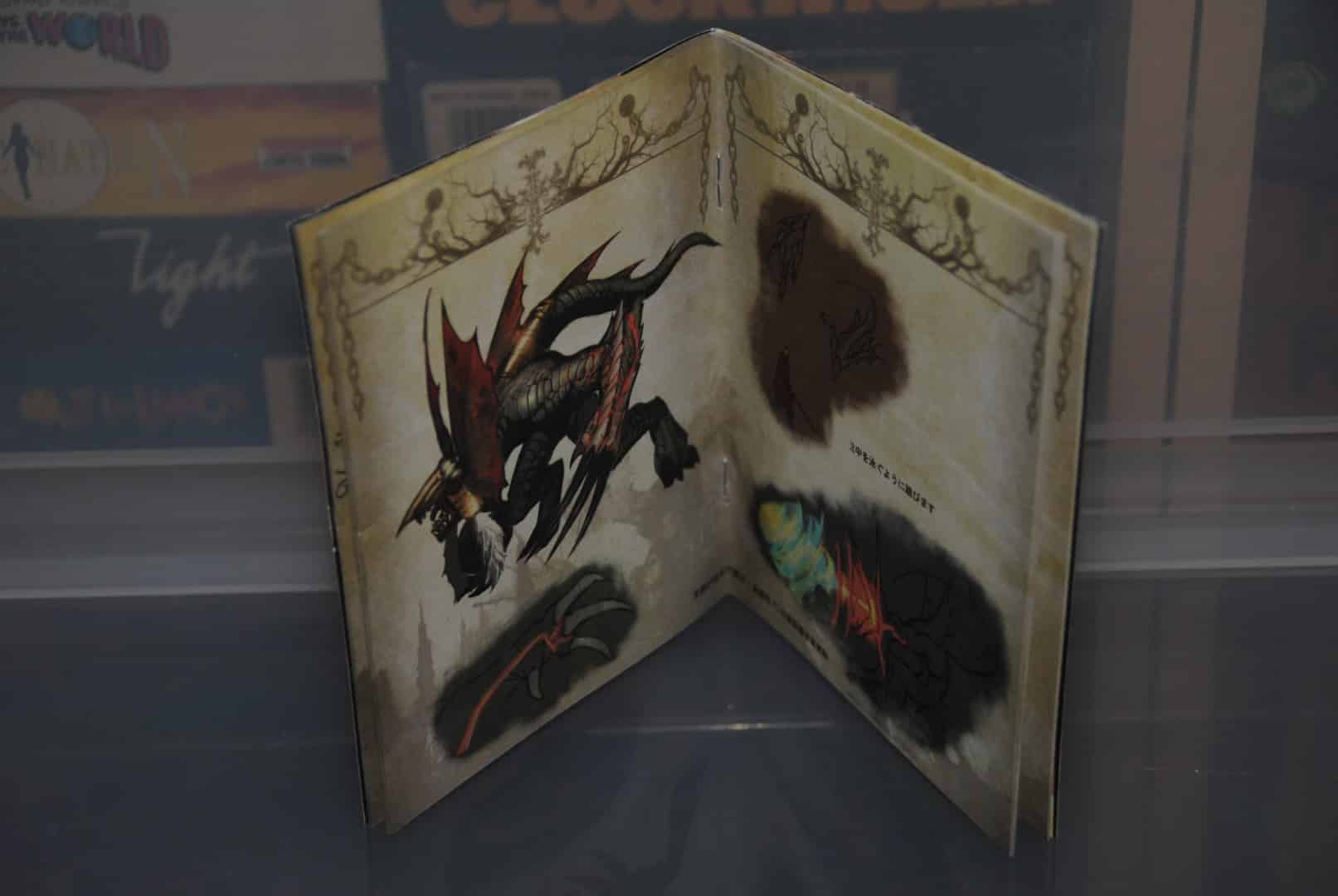 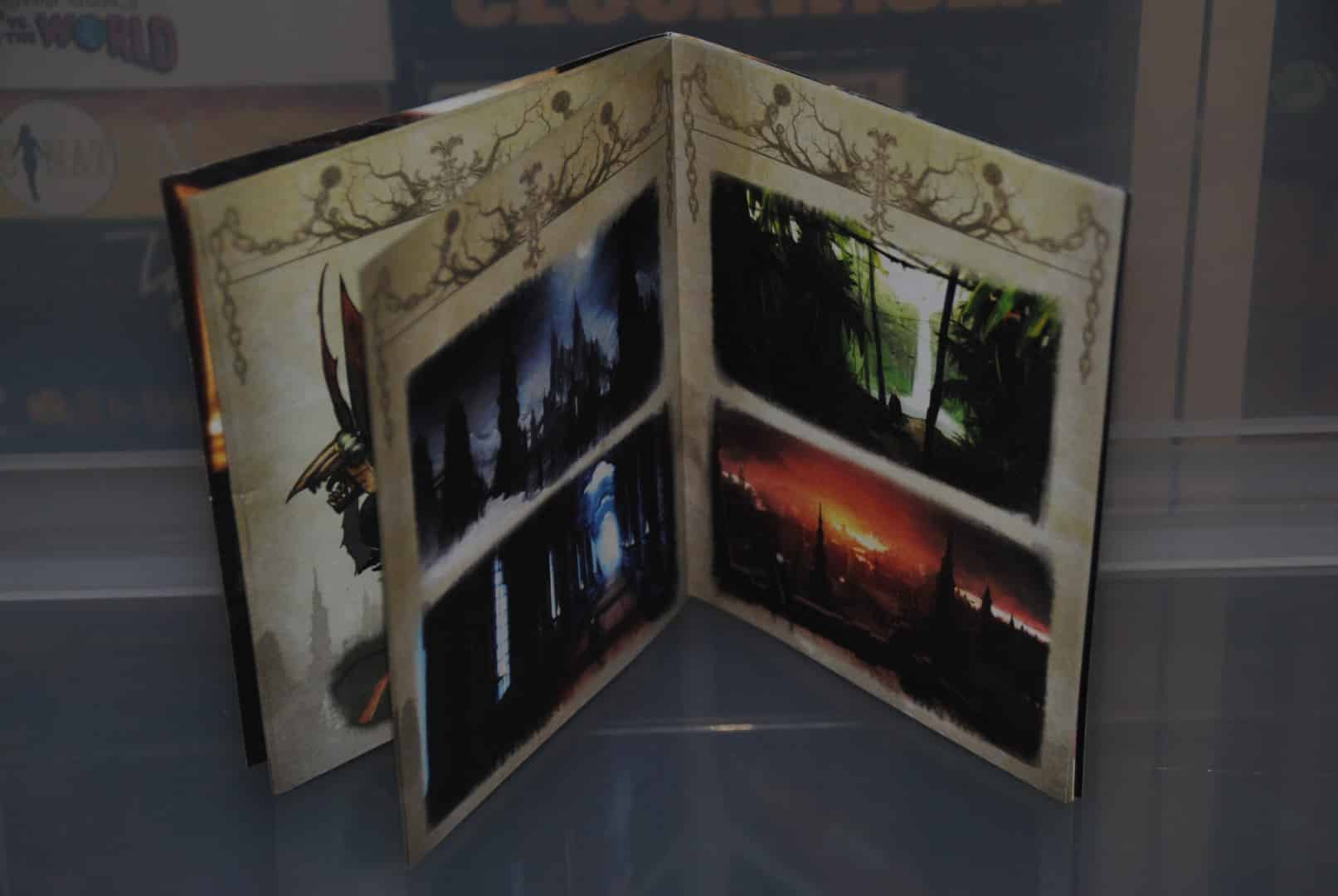 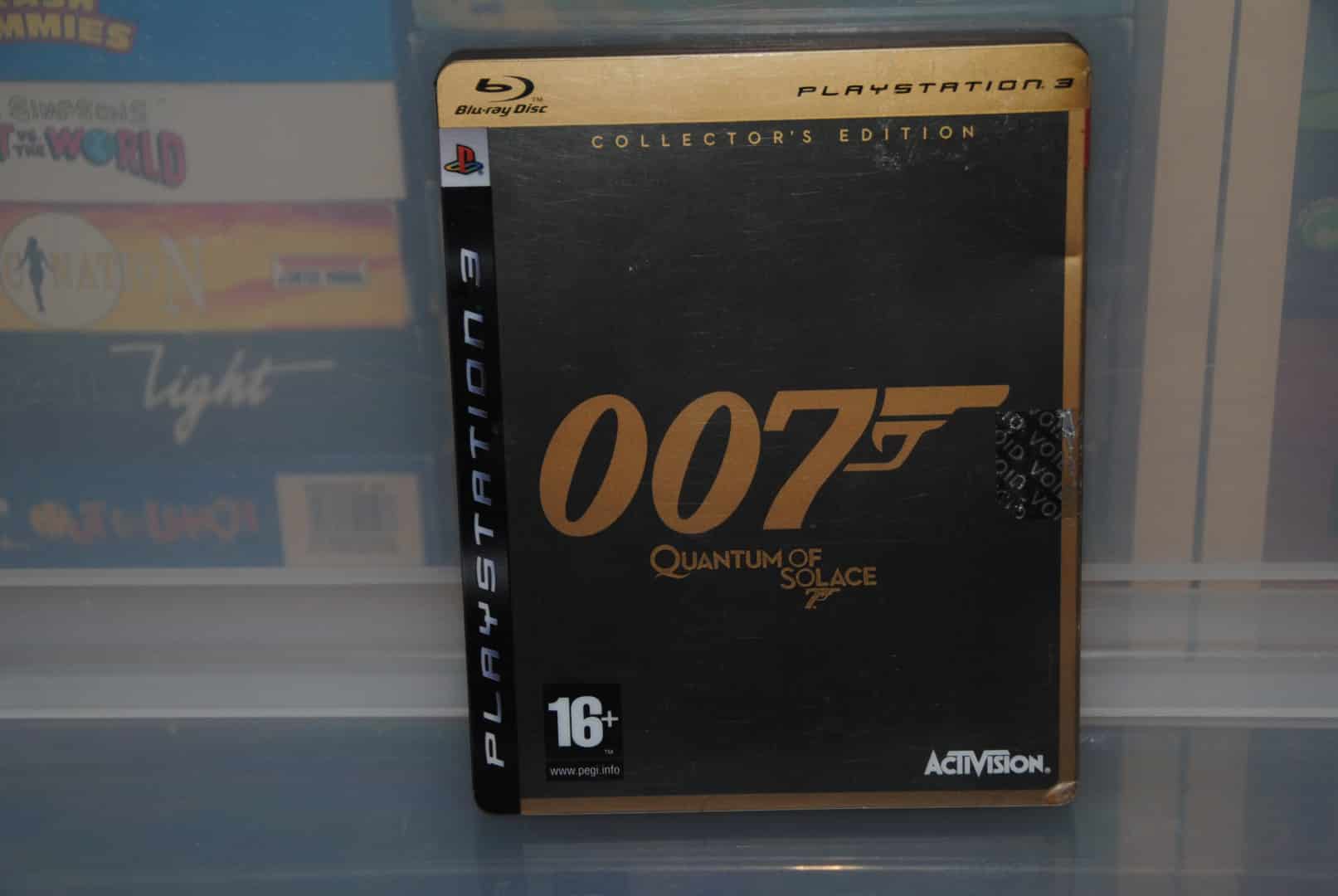 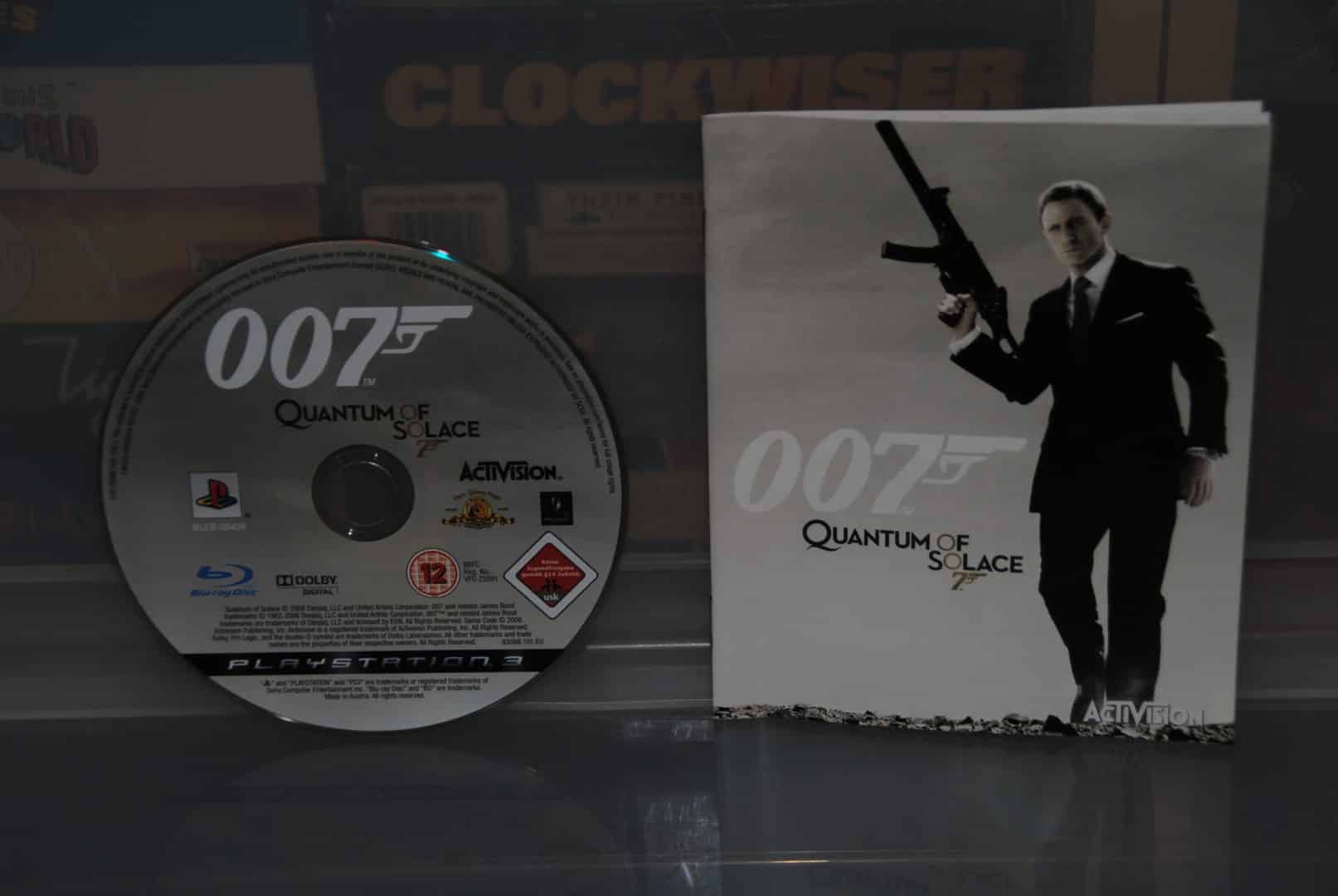