So here i am and at it again, another stinker to be put up against the wall and beaten half to death for being such a turd of a game, the first post from yesterday on the topic reached enough hits and views to make me go an extra mile just to post this one today so here it is, the worst of 2013 part 2!…

Second title and certainly one of the most crappy games i have played in years, it is so bad that the god damn game should have been sent to Texas to be destroyed and then put under 50-ton concrete… oh wait, that was the story about Atari’s E.T game in the early 80’s… 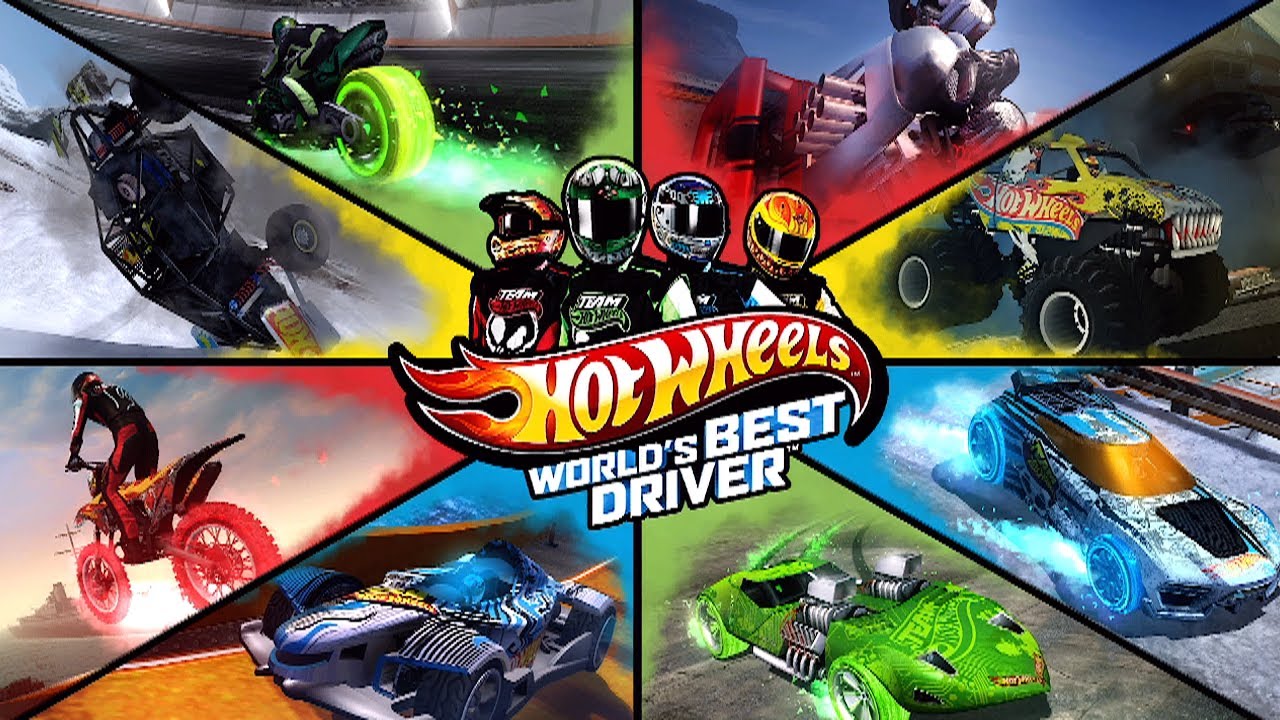 The picture above: this thing you see here, the logo, is the best thing in the whole game!.

You know, i have always been a fan of Matchbox and Hotwheels stuff, they used to be top notch and really quality stuff but when i look at the games and some of the toys in the Hot Wheels franchise now ,well one have to wonder how on earth they managed to dig themselves into this hole of crap. 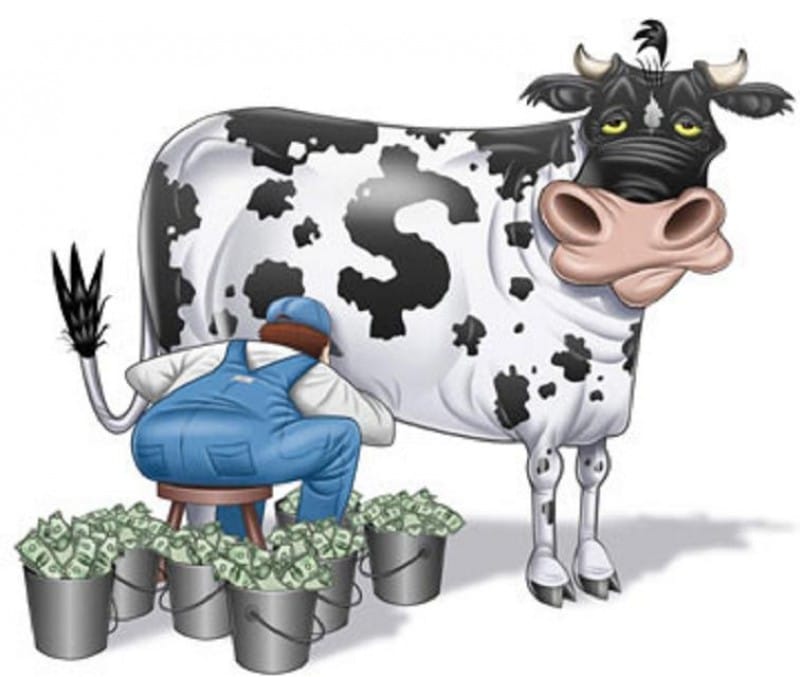 The picture above: Oh look, it is the worlds most famous cow, the Cash Cow, the cow you use if you want to milk something dry and make money on it at the same time, the one cow that every gamer out there should steer clear of!…

Oh wait, yup that’s it!, Warnerbros spent 20$ on game development and 10$ on marketing and then expected to gross something around 1 billion US Dollars as after all this is a game the gamers and casuals out there really want! , sadly the multi-billion company named WB managed to run dry on their cash flow so they had to hire a team of absolutely horrible developers to just create something to show to the gamers in under 6 weeks and then make sure the code is so “basic” and shite that it with just 1 click on compile in their SDK it would work on any console in the world. 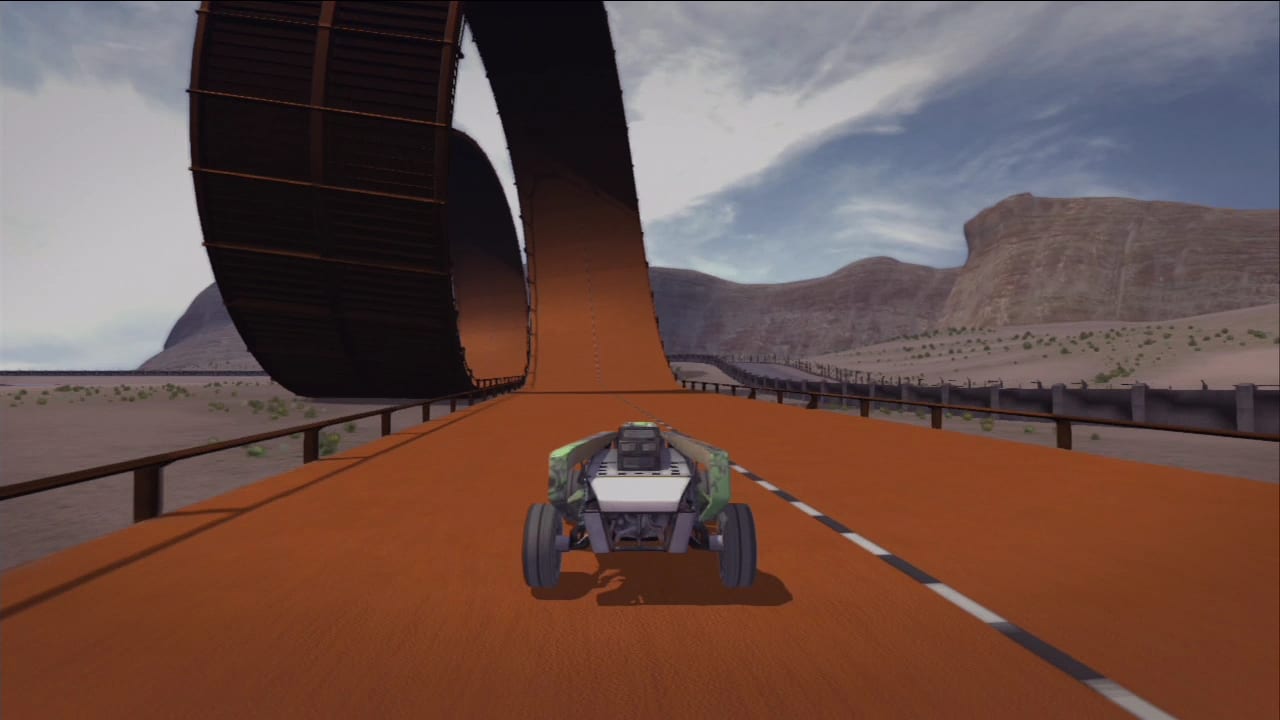 The picture above: unlike yesterdays game… this one looks like shit from the very first second!.

I can hear you right now, this game can’t be that bad!, it looks like fun and Hotwheels means stunts and awesome shit!… sorry guys but the only stunt here is to actually steer the god damn thing…or rather…try to steer it.
This game popped up out of nowhere, seriously i had not heard about this game before it popped up on the PlayStation store and it came the same day that Grand Theft Auto V came…. and beeing the ANTI GTA guy that i am, i decided to get this game instead and of course i did not check any reviews (there was none!) nor videos at that point and just took a dive and bought this atrocious game that to me was so bad that i actually wondered if someone had broken into my house and made a ps3 adapter for an Atari 2600 or something…. WTH!. 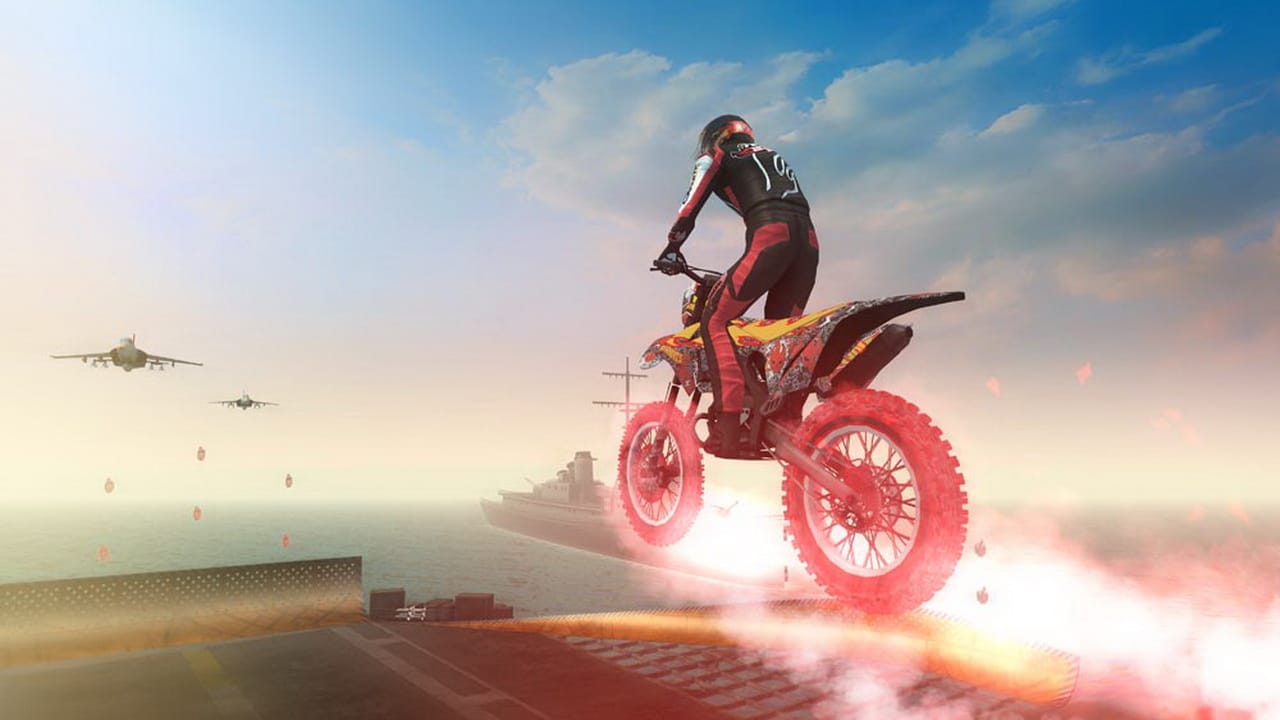 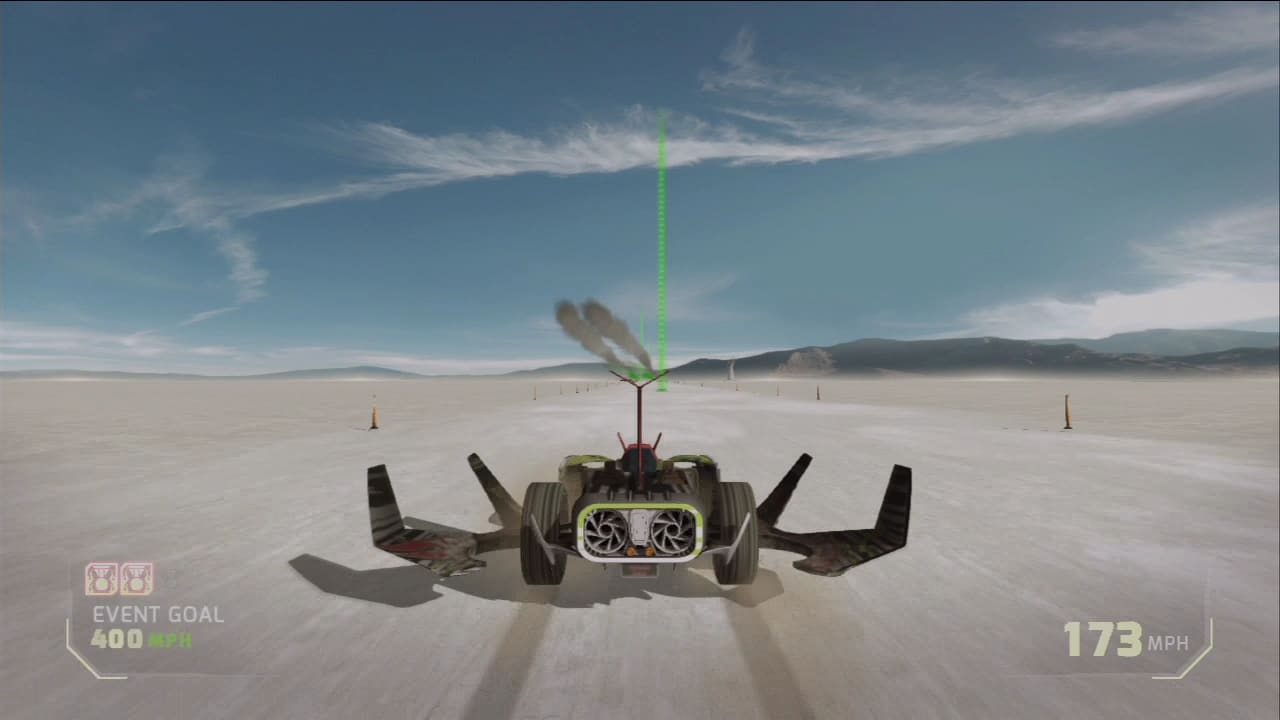 The picture above: dang it looks awfully normal so it has to be awesome to control, right?. NO NO NO NO!!!!!!!!!, to control this “thing” …if you can even call it to control is to “tick tick” the d-pad/analog stick, if you hold it to the left for even half a second… well … RESTART!

As the picture caption states… yup you will see the restart menu box a lot if you even dare to play this game as it is impossible to play and while the scene above is blistering fast and green…well it ends there, the color of a turd should have been green… 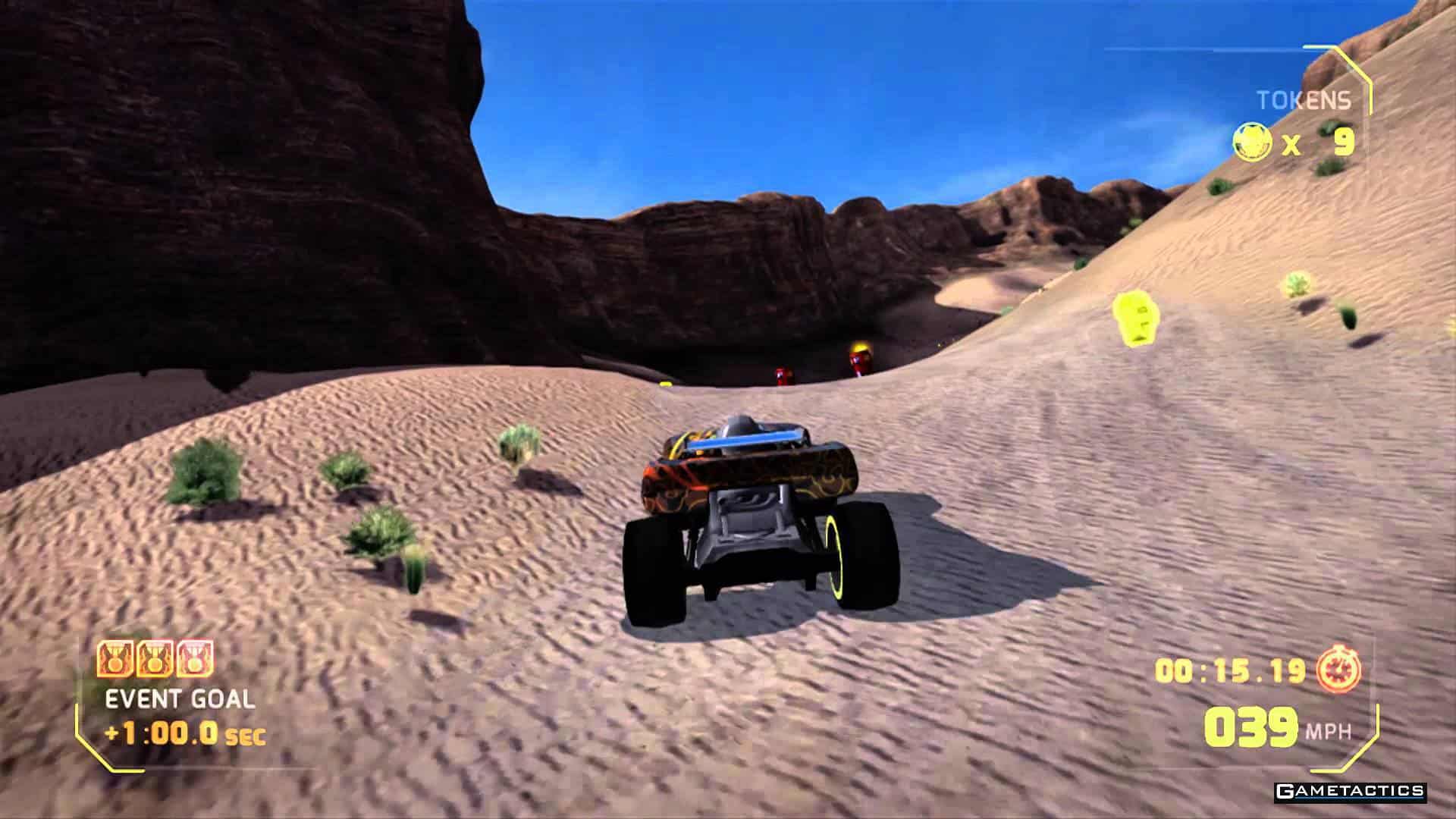 The picture above: WOW! buggies, there are too few buggy games on the PS3…

OK so buggy games are cool, hitting the clutch to rev the engine in games like Beattle Buggin was awesome but this game… nothing is cool in this game and with that i mean not even the buggy sections!…. oh when i come to think of it, this game looks a lot like another craptastic game and yes this one is actually on the ….

The picture above: Desert Racing, an Amiga game that just… well they tried to make a cool game… it didn’t work out very well, a horrible…just horrible game.

Yep Desert Racing is a fairly new Amiga game, it came in the 2005 and it basically flopped but thanks to an update a few years later (sigh!) fixed a few things and it also offered more graphics options, sadly the controls were still severely broken.
I think that the Hot Wheels code was actually a further developed code from this game, it feels like it and it looks (a cough!) like it, of course, it ain’t but still (or is it?)… LOOK AT IT!… 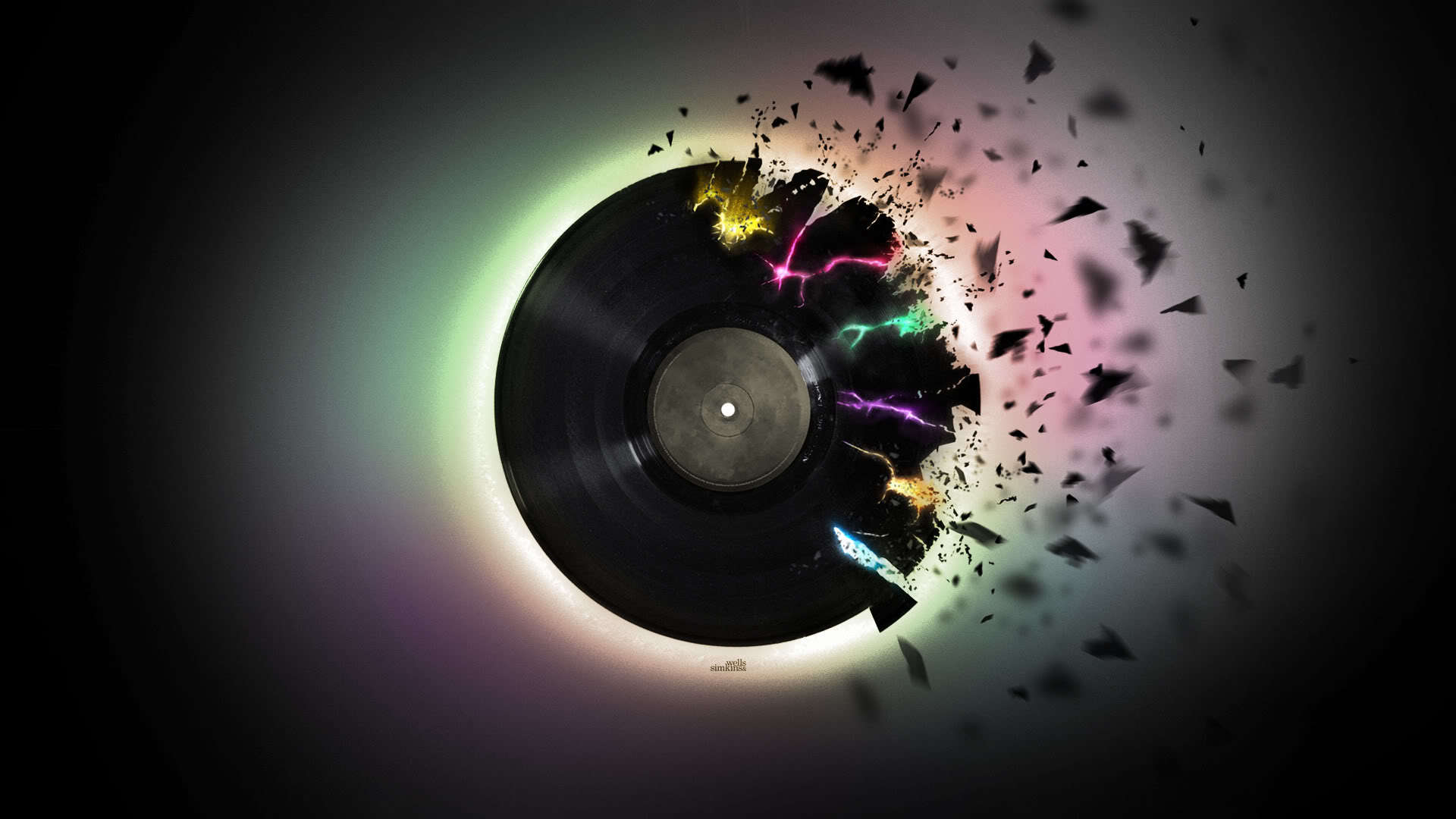 The picture above: last picture and i will just say that this represents the feeling i would have had if i had bought the Blu-ray version and not the PSN one…. it would be flying high!. (and in the thin air too???)

The game has no A.I, the controls (LOL), the sound, it is broken up into mini-games, there is nothing in here that even feels like it was designed to be a game and the game looks like it is a straight port from the Nintendo DS version which evidently looks EXACTLY the same, i am quite surprised that they didn’t force PS-Move requirement into it as it is pretty certain that this game was not meant to be played with a joypad/stick.

Oh and yes, one more thing… Firebrand Games is not a new team, they specialize in driving games and have done so for nearly a decade now with games like… Nascar (again???, i can see a pattern here…) and Need For Speed DS & Wii ports (YUCK!). 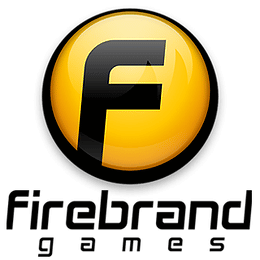 Firebrand Games has a slogan, a really good one too… it’s “WE LOVE GAMES!“, they also have this amazing piece on their website (OH MY GOD!):

Throughout the years we’ve had the honor of working on many exciting and awesome games. Whether on DS or on the newest HD consoles we always strive for excellence.

Rant over, want to get the game? don’t, but if you do then make sure to let me know where you live so we can come over there and kick you in the ballsack!.