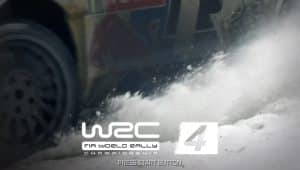 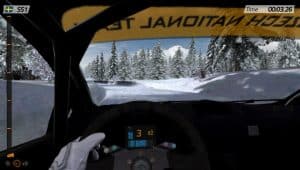 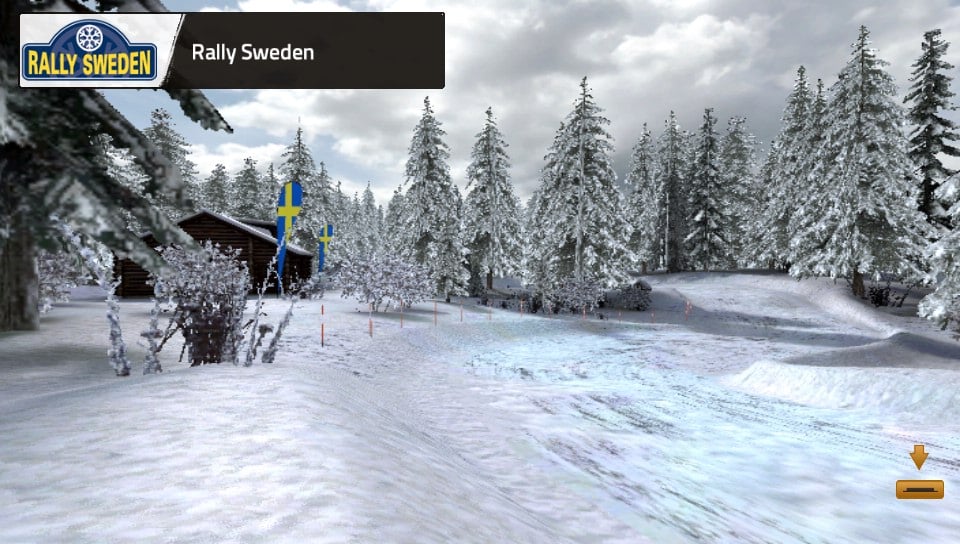 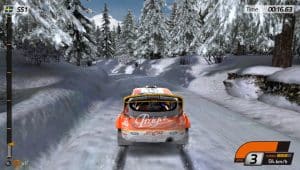 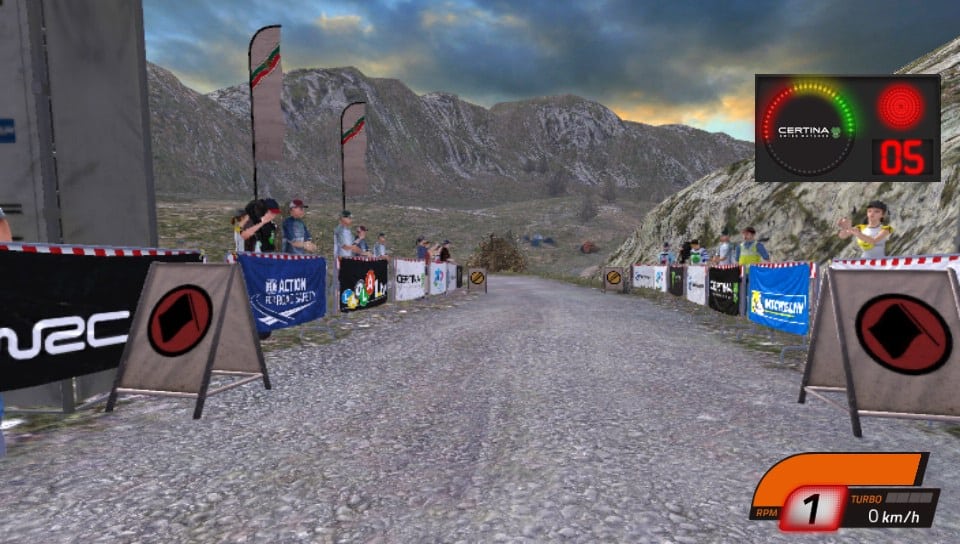 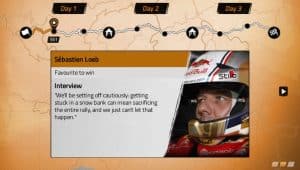 Follow Us... Inspire Us To Get Better... Keep The Flame Alive
Twice The Fun – Chariot – Lets Face It – Quartet