We have mentioned RESHOOT R on social media several times by now but this is the first time there’s an actual piece here on the blog, why so you might ask? Well, to be honest, I hate doing previews of stuff that might be years away.

The game hasn’t got a release date just yet but it is indeed close and there have been several things lately that indicates such a thing.

Never heard about RESHOOT before? Well, RESHOOT R is the sequel but the first game came out in 2016 to much fanfare and acclaim, more about that shortly. 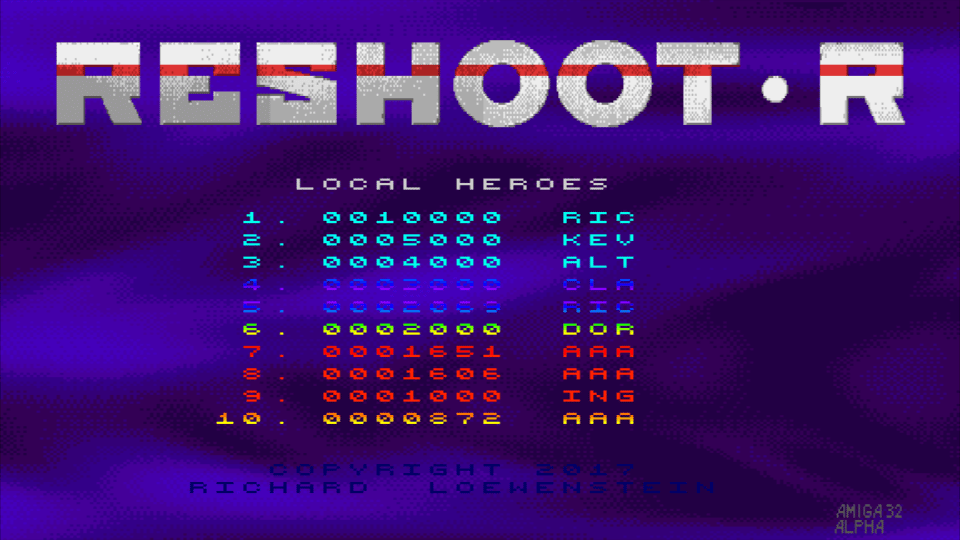 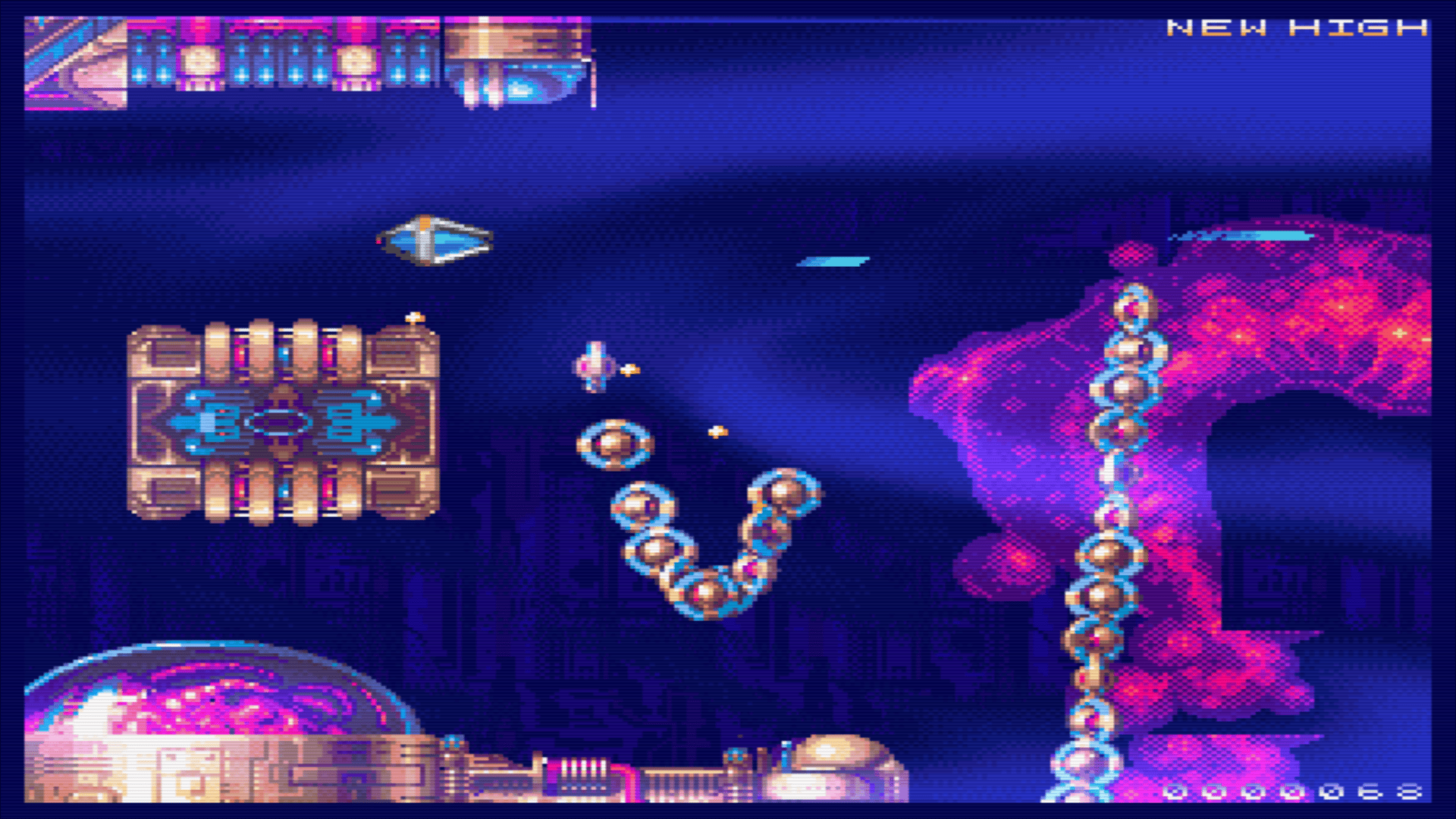 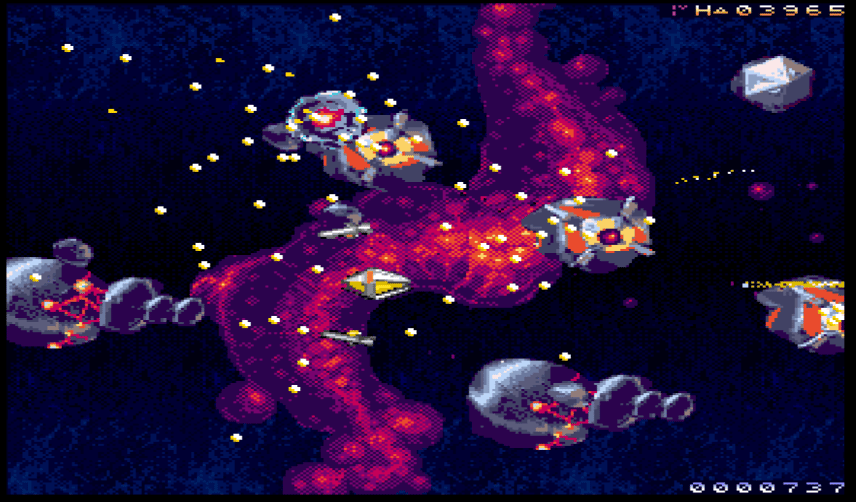 RESHOOT R is an horizontal Shoot ‘Em Up for the Amiga CD32/1200/4000 and their goal has not been a simple one – to do everything as good as possible and to set a new standard for Amiga games.

Have they managed to pull it off, only time will tell but based upon what I have seen so far I’d go as far as saying – You won’t be disappointed.

I have attached an old video below, the game has evolved further since this for sure, enjoyable nonetheless.

I suggest you head over to their website and check out the pre-orders or maybe even buy the recently released Audio CD.

Why not have a look at the first game (RESHOOT) in the series while you wait for RESHOOT R?

A Look At RESHOOT

Follow Us... Inspire Us To Get Better... Keep The Flame Alive
Announcing Judgement: Yakuza Expanded Universe Preview The Games We Never Talk About: Kid Gloves II – The Journey Back

7 thoughts on “RESHOOT-R Release Closing In – Are You Ready For Escalation?”