Spy Hunter on the PS Vita is a 3D Racing/Shooter game and to those who played the 2 first PlayStation 2 games will recognize the game as its pretty much the same game(s) with some enhancements. 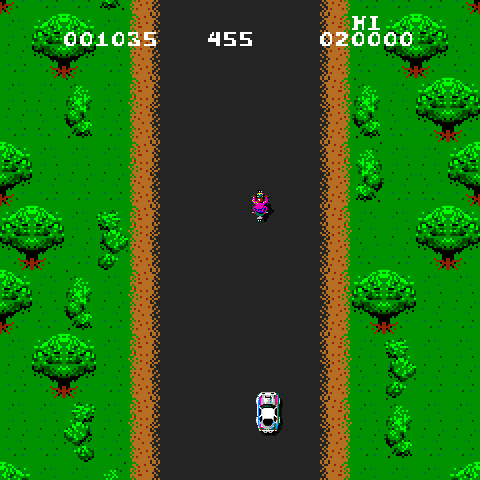 Spy Hunter’s origins go all the way back to 1983 and have pretty much been on just about every 8bit and 16bit available.

The Amiga version was a bit different as this was an unofficial game called Major Motion.

The game was released in 1983 and up to 1988, it got lots of ports (mostly on 8bit)  and here is a screenshot of the now 30-year-old classic which i am certain will make a lot of you guys feel really old.

A reboot of the series called just Spy Hunter, Spy Hunter II and Spy Hunter: Nowhere to run, all games were released on the PlayStation 2 and the first two games were awesome, the third game not so much. 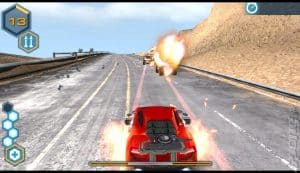 The original music score in the Spy Hunter games has been the same and it’s the famous Peter Gunn track that we all love.

The game has power-ups and all old Spy Hunter fans will recognize some of them:

I haven’t played the game enough yet to know if you get other powerUps like the Oil Slick one among others known from the former games.

The PlayStation Vita is a very powerful handheld and it has many neat features even if features like GPS, gyro, dual touch screens and 2 cameras ain’t stuff you’d normally use in a driving game they managed to implement some of them in an ok way. 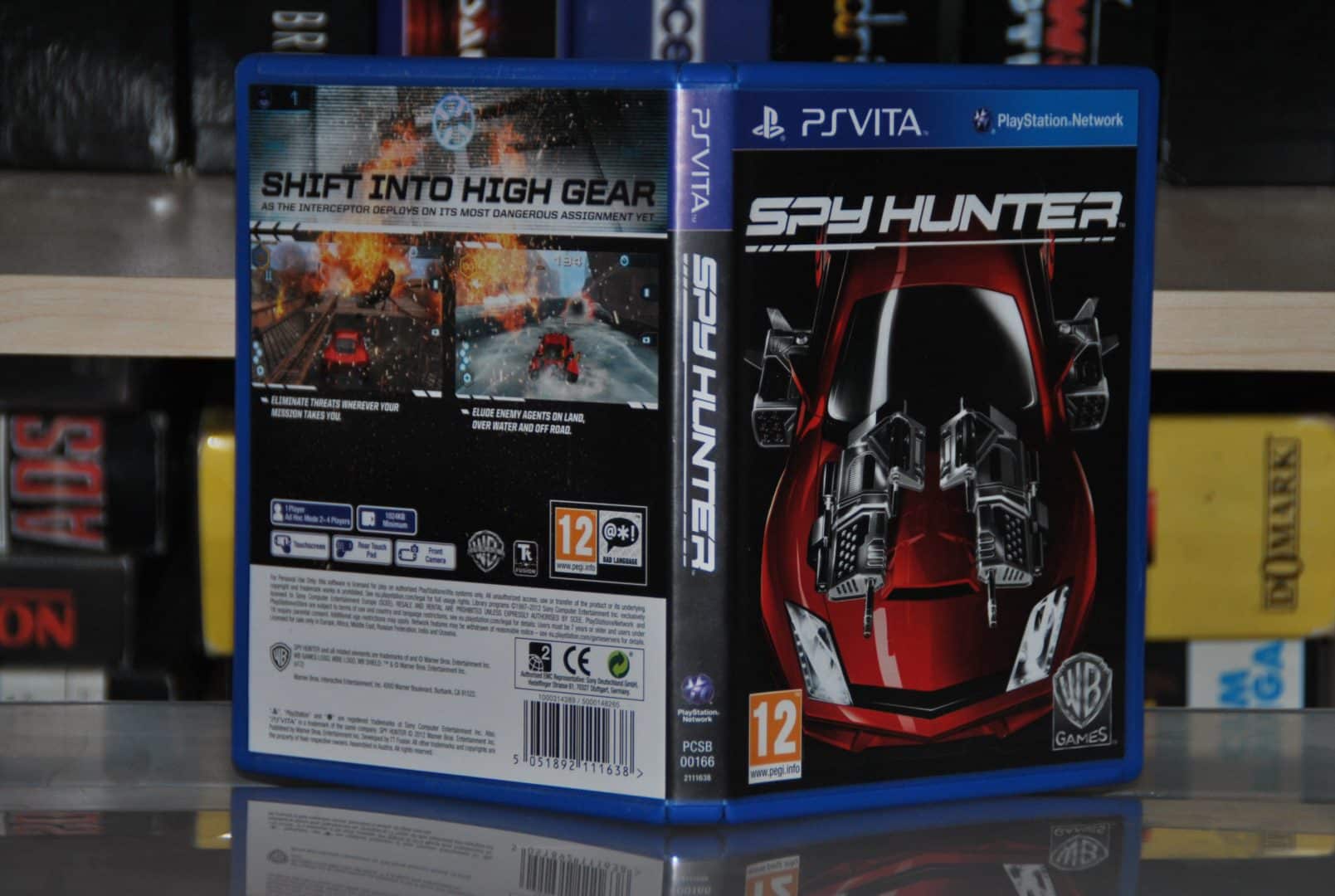 Stuff like, create a drivers license with the camera, activate vehicle scanning mode (to identify enemies) with a touch screen and so on. 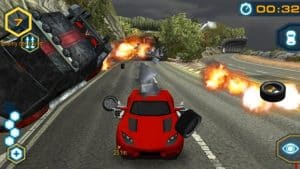 The graphics in the game is way below par, i am certain the graphics are even below these days PSP standards but yet it somewhat doesn’t get in the way most of the time except for looking ropy.

Sound and Music in the game is just ok, the main theme is there and its lovely but the rest is just blips and bloops.

The game is not an exclusive either as its a Nintendo 3DS game too and that’s why the graphics and sound etc is just plain awful at times or that’s at least what i want to believe is the reason.

Even the cut scenes look ropy as shown in the picture below. 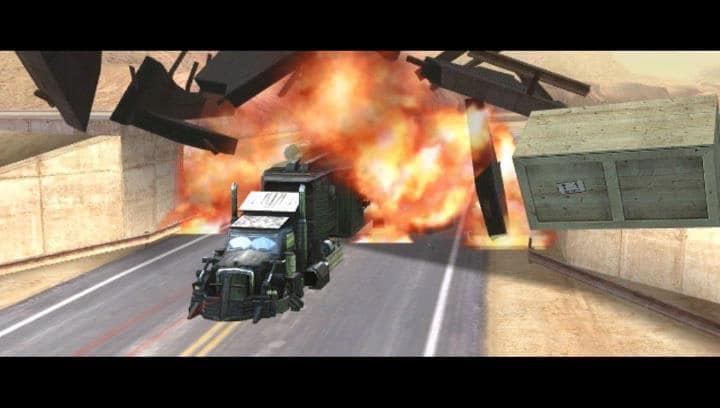 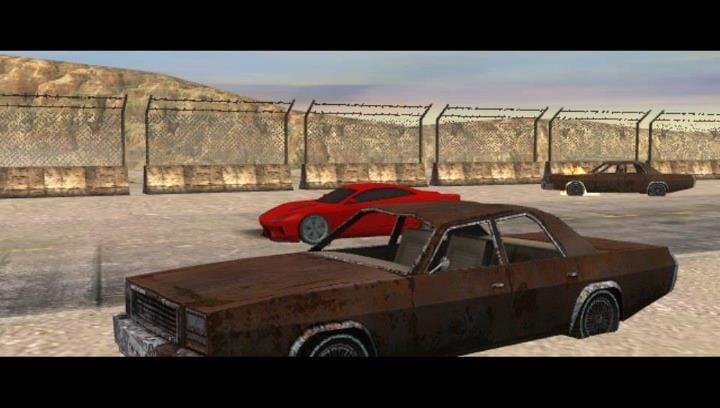 The gameplay is smooth and well laid out but at times extremely difficult and next to bloody frustrating.

So my first impressions are a mixed bag, it’s a great concept and i loved the ps2 games a lot so i really did not want to give up on this game at all and so far i am glad i haven’t. 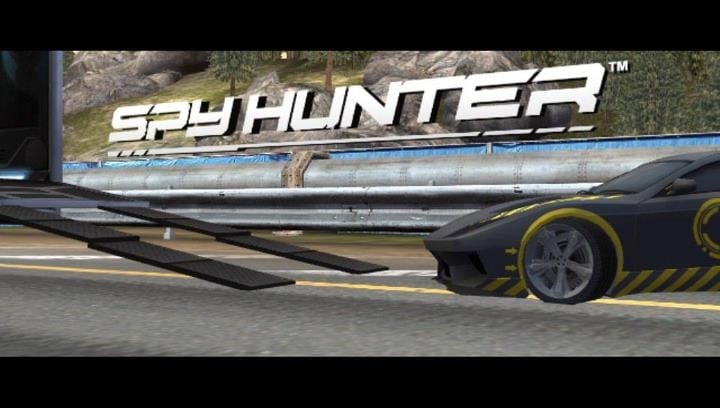 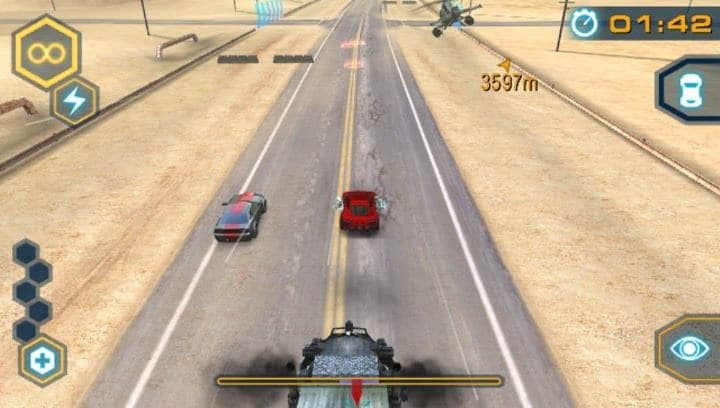 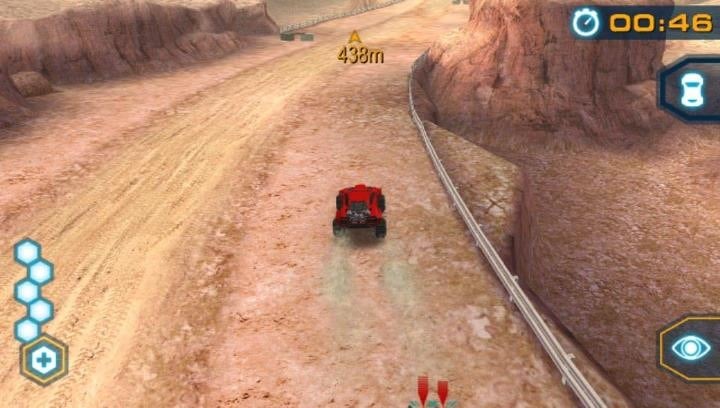 I have yet to try the multiplayer (online) as i am just too damn busy playing single player stuff, anyway i will let you guys know if its any good.

Sadly i did not manage to record a good looking video today but i will try to do that shortly. 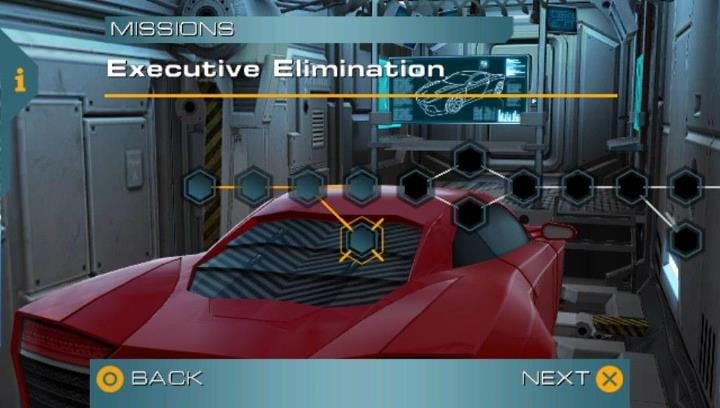 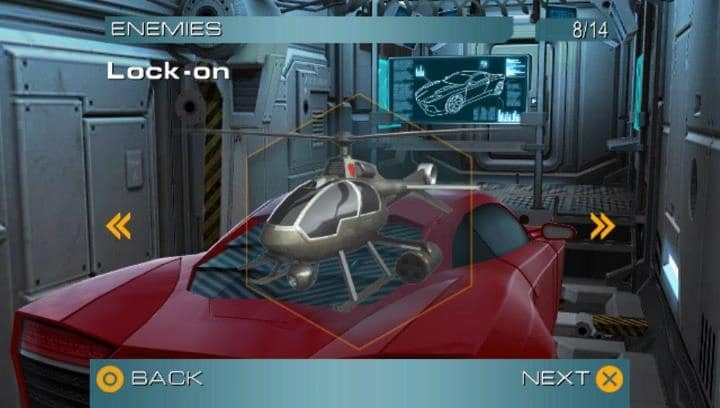 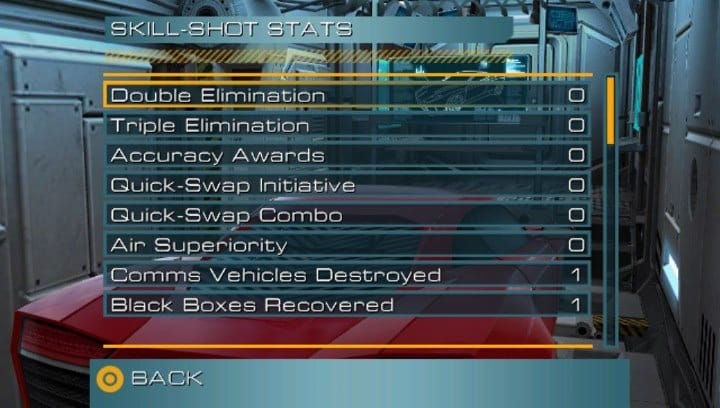 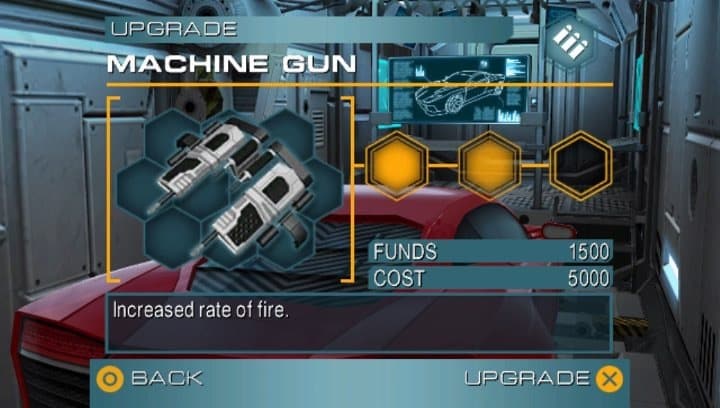 EDIT 2017: the upgrade system is another nice bit, easy to use and pretty ok for such a semi-ok game.

I got the platinum trophy eventually which means i played this quite a lot when i first got into it.

EDIT 2017: The Amiga version looks like this, i added it because it is mentioned earlier in the article.  The screenshots are taken from Hall Of Light.  Scan Below is taken from my own collection. 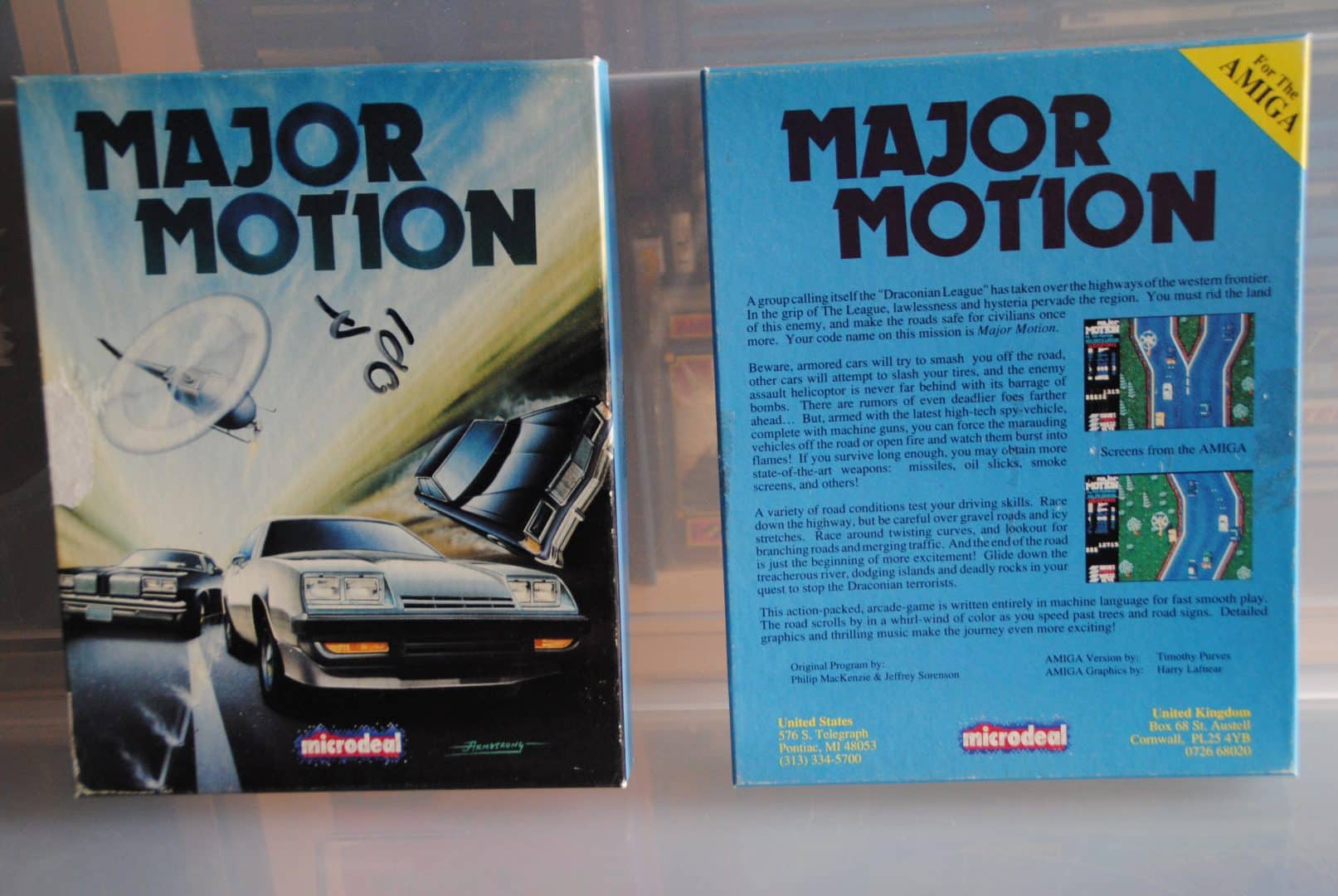 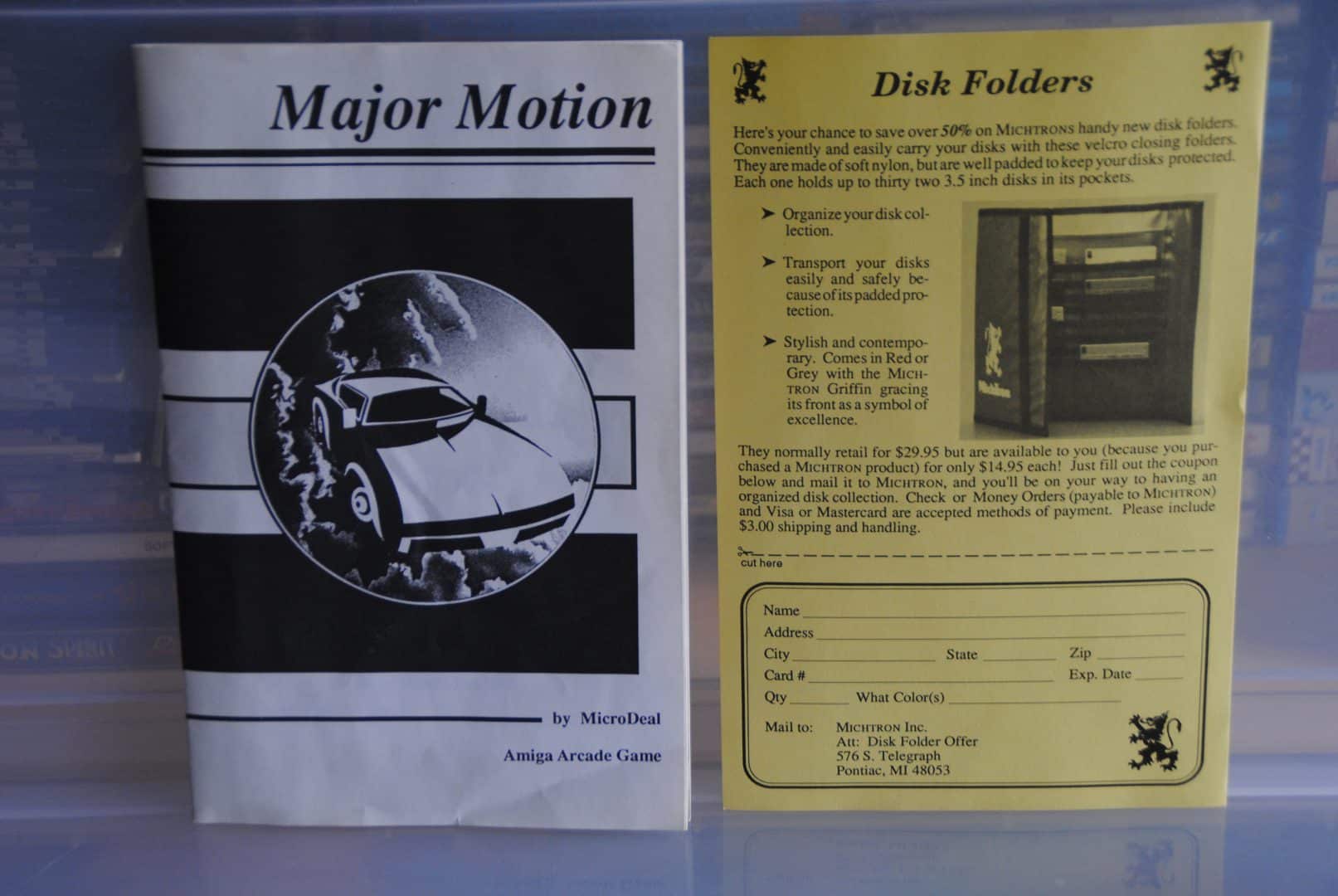 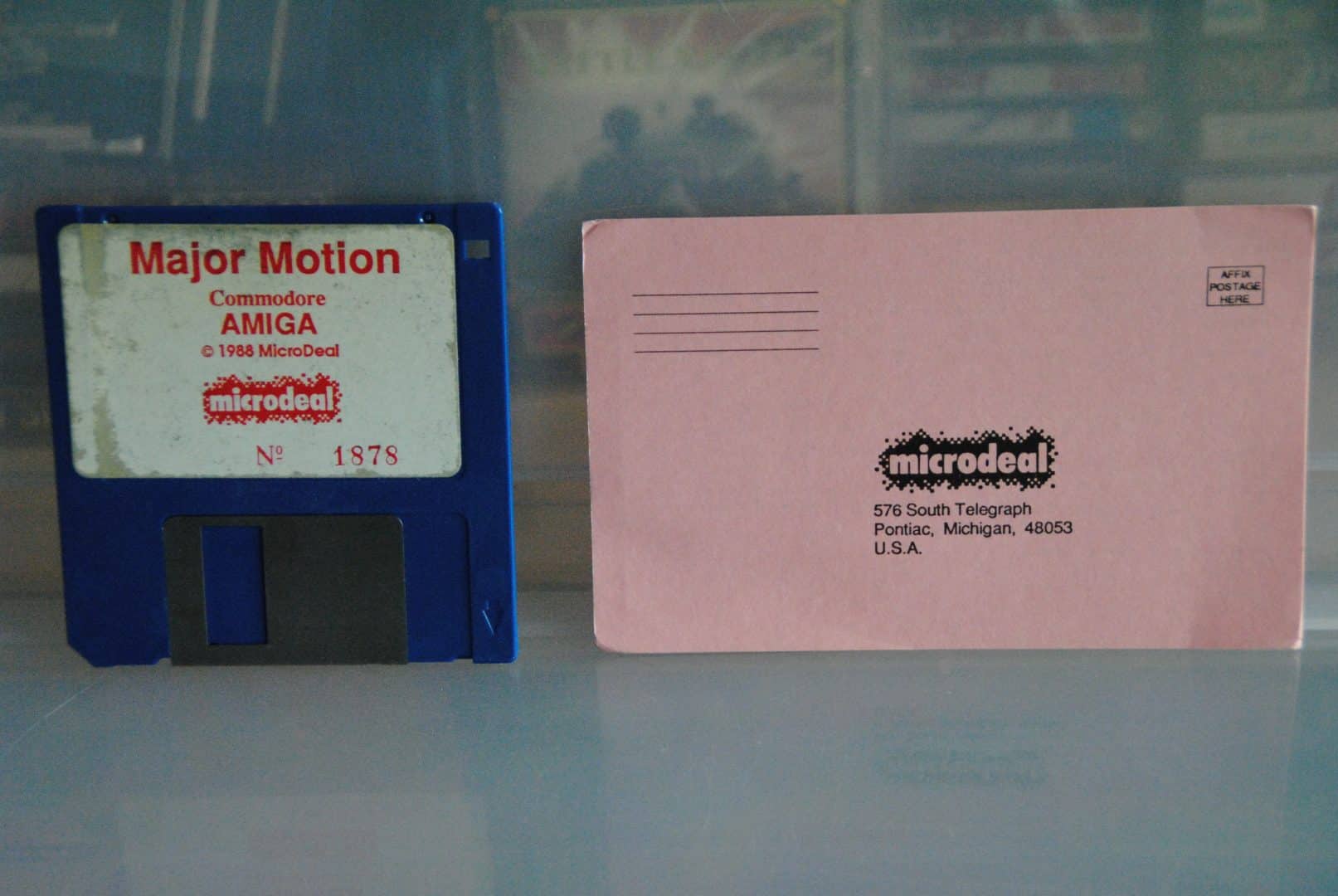 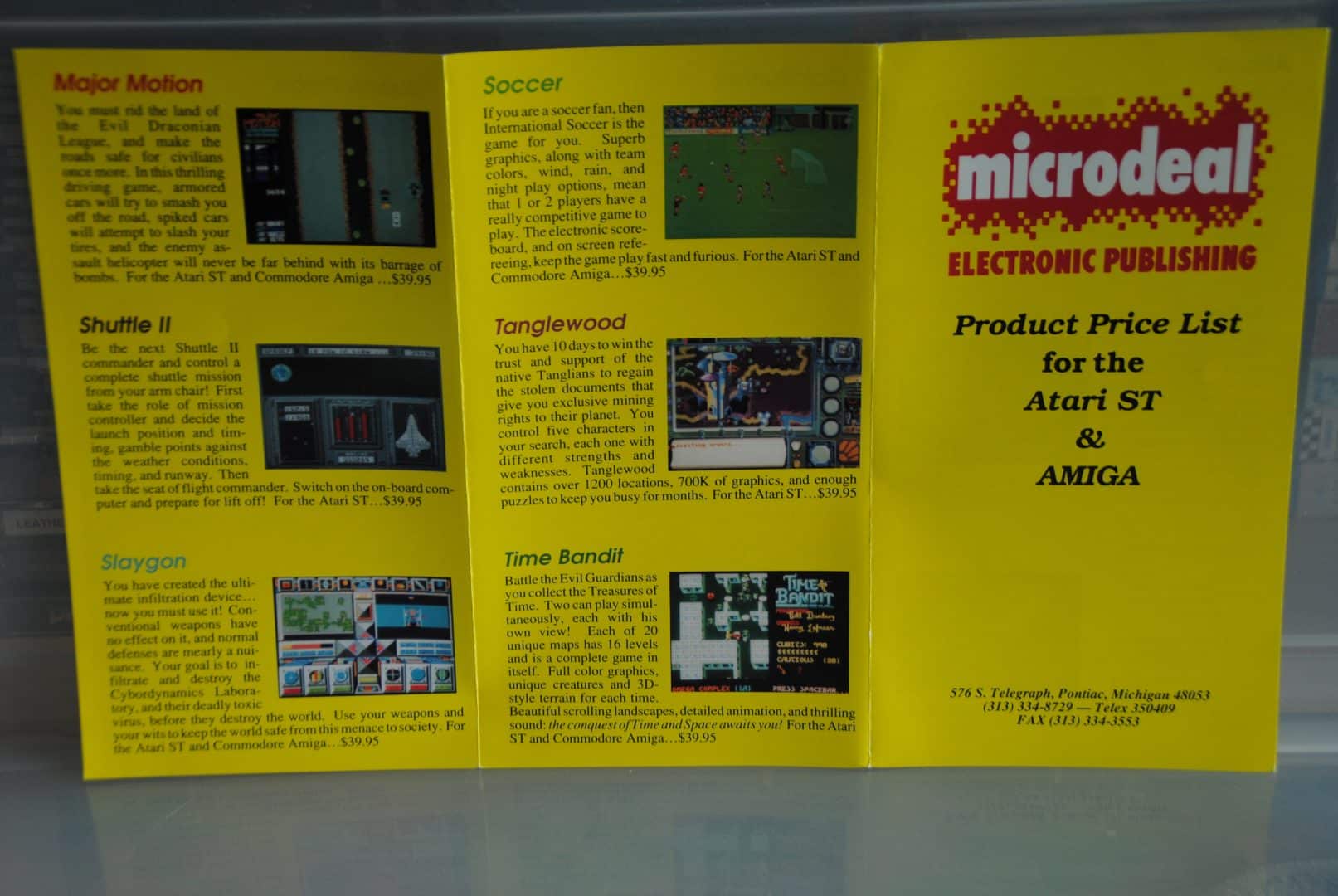 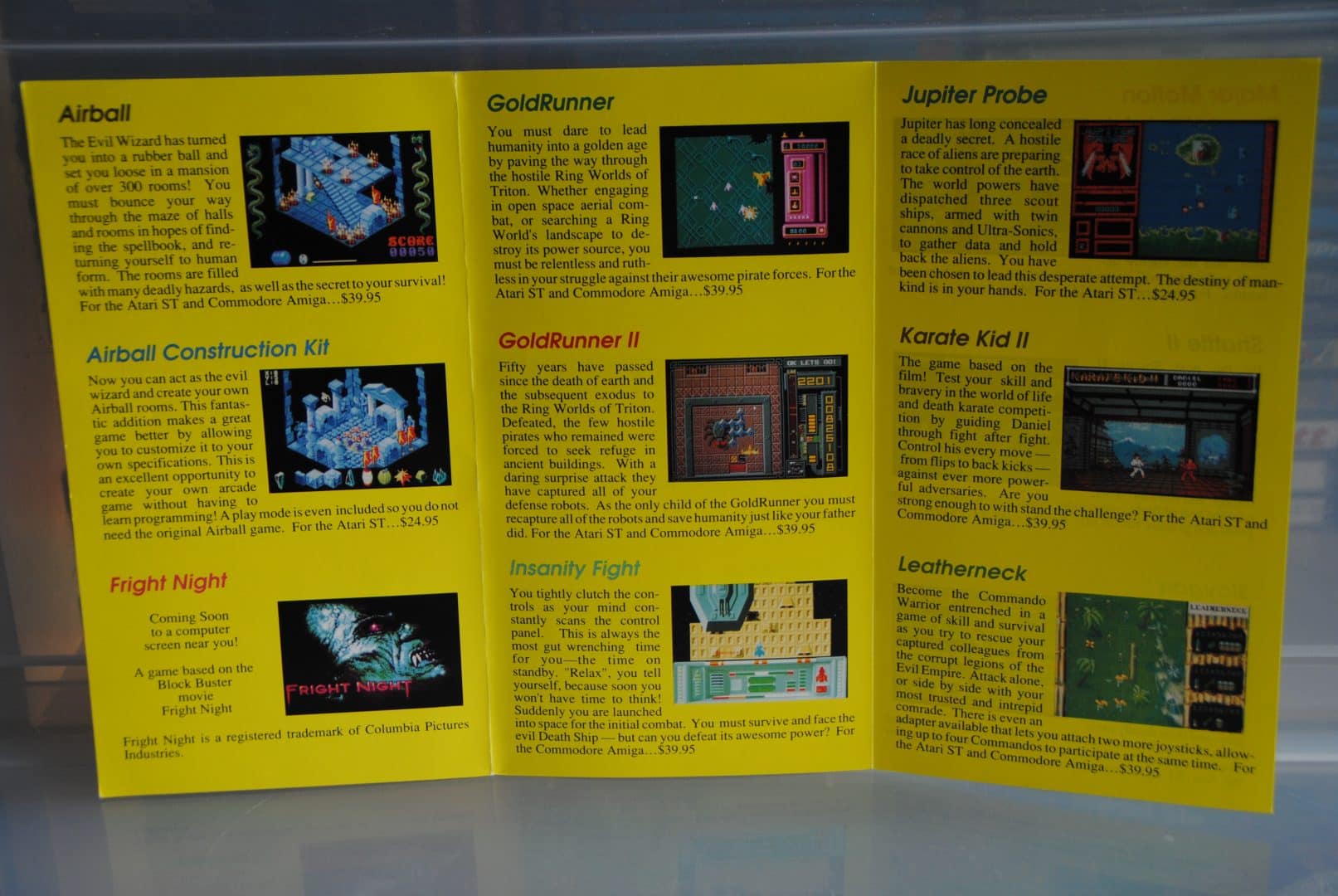 EDIT 2017: I also took pictures of the stuff inside the Amiga box as i need em for the gallery eventually.

Follow Us... Inspire Us To Get Better... Keep The Flame Alive
Tap Jewels Out Now! A Frog Game Out Now!.