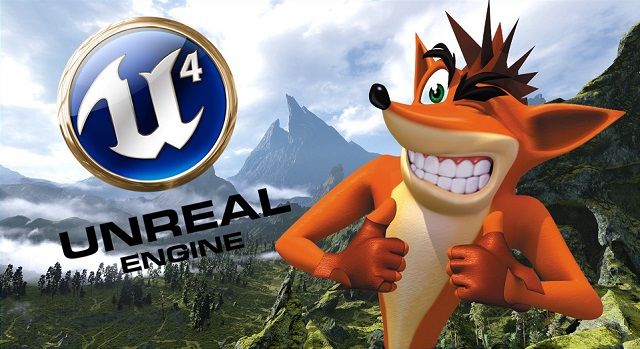 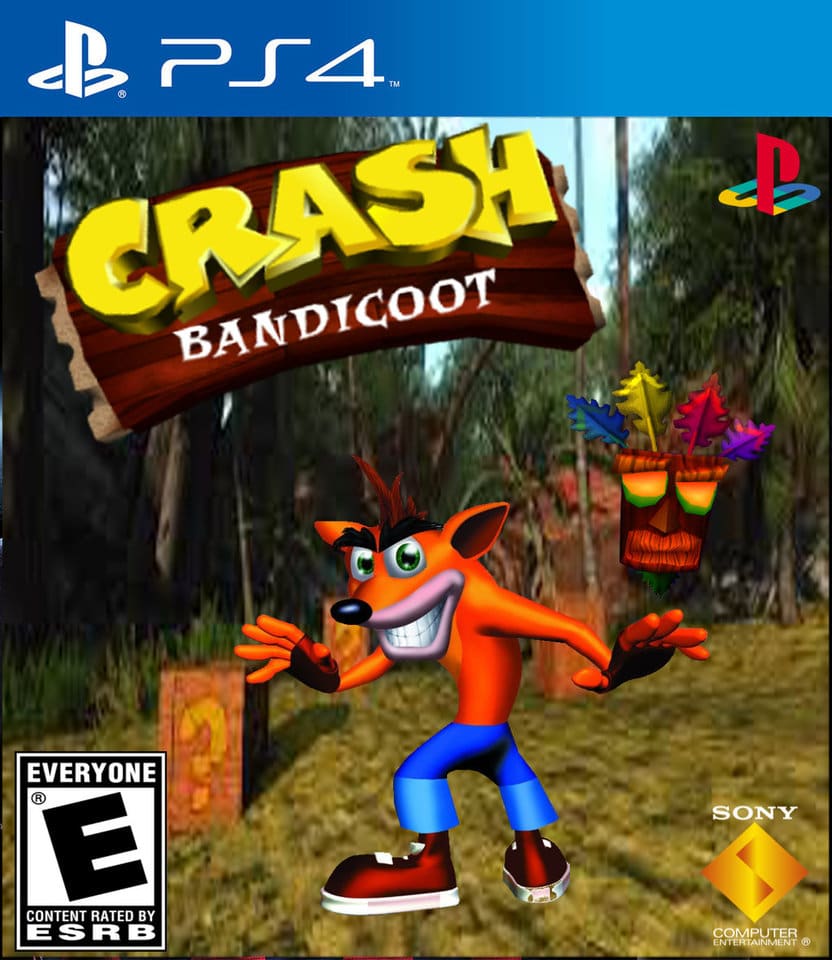 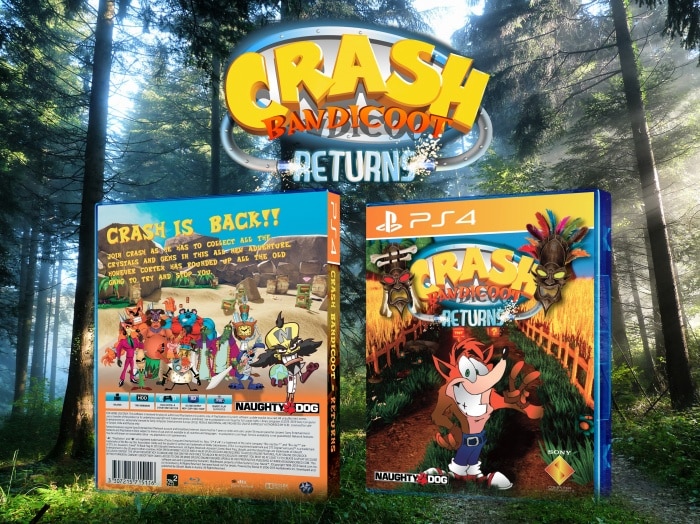 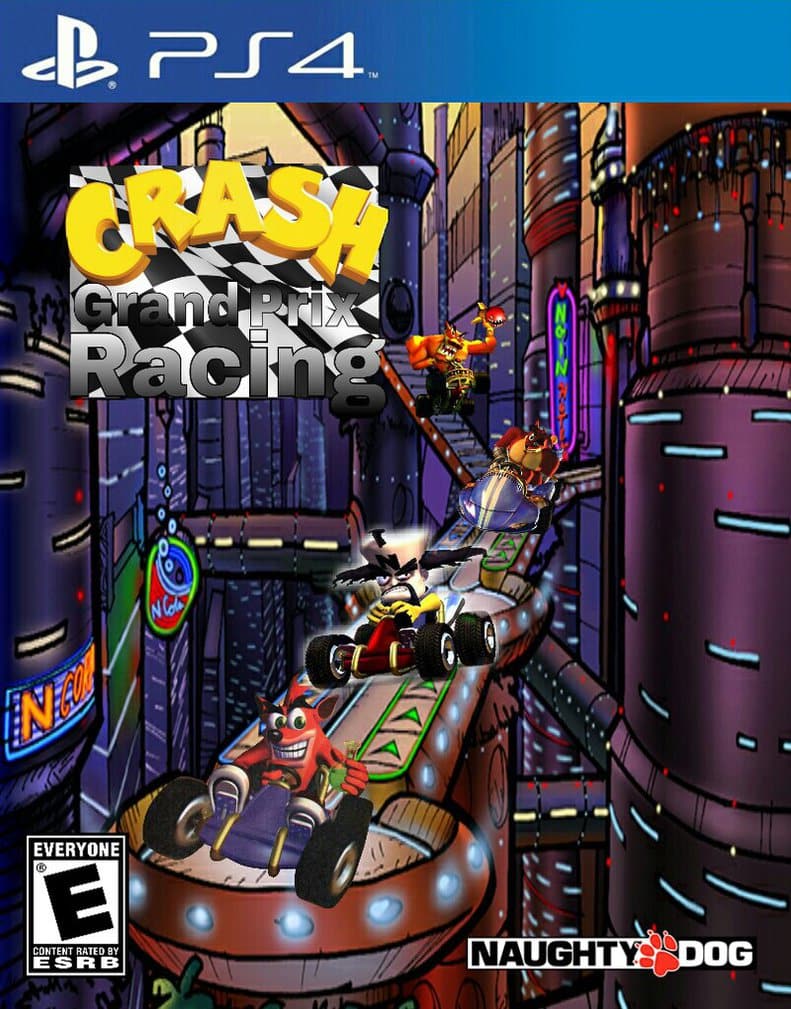 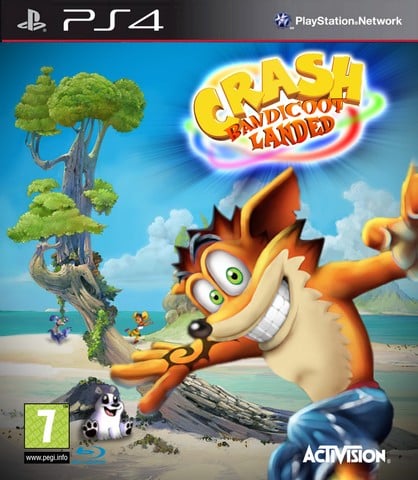 Follow Us... Inspire Us To Get Better... Keep The Flame Alive
A Look At Leona’s Tricky Adventure Unboxing The Sleeper Agent! – The Division