The Amiga was not used for any games the last week, simply been too busy with consoles and work… Work has been extremely busy the last couple weeks, not complaining tho.

Bought 2 new VITA games last week and i have only managed to play 1 so far and that was:

LEGO Lord Of The Rings, which was surprisingly good and that is coming from someone who gave up LEGO games around the time of the Lego Indiana Jones Trilogy thingy.

The other game i bought was Sly Cooper: Thieves In Time but i haven’t even started it yet.

The PS3 was powered off a lot the last week but when it was on it was just to test 3 new games and play a bit of 1 which was:

Tomb Raider, damn fine game!, i am halfway through it now i think and it’s strikingly good even though it feels like a straight Uncharted2/3 ripoff.

Sly Cooper: Thieves In Time, barely tried it but i am really looking forward to playing this one!.

BlazBlue Continuum Shift Limited Edition was another game i got last week, not played it more than a few minutes …yet.

Sorry for the lame “report” this week but i am too busy atm, i will do a better one next week for sure, oh and i have a few articles due at Wednesday or Thursday i hope so stay tuned…

Follow Us... Inspire Us To Get Better... Keep The Flame Alive
ONE HUNDRED! + 2? I Am Not Going Home! – Tomb Raider Reboot 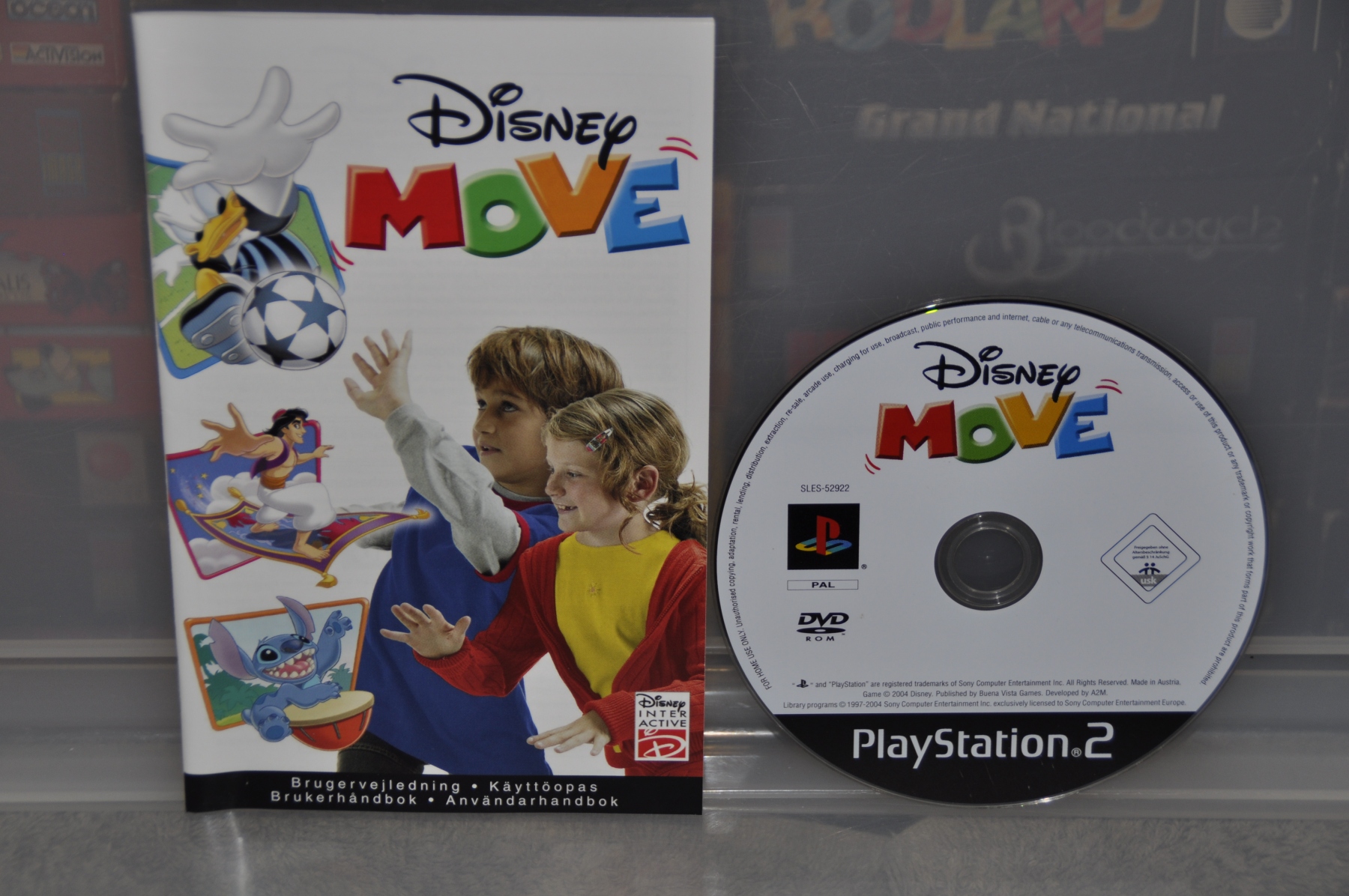