Finally got around to play M.A.C.E. and very nice to know that a new boxed Amiga game is on it’s way to my mailbox,it’s been a while now since a new boxed Amiga game came out as most games these days is download only, shame really but i guess that is because our beloved format is far from commercially viable these days. One advice guys, get the CD version now as within a few years this baby will be rare due to the very small amount produced.

M.A.C.E., Great game, very old schoolish and quite slick, it’s not an AAA game like Banshee or like those kick ass ones from that area (Raiden, Banshee etc) but it’s still way better than most!.

Huenison, another great game and even better now when i finally found the joystick and pad.

Managed to squeeze in some Vita gaming the last week and while it was quite brief it was still fun and then some.

Total Recoil, still playing it after i completed it, this game reminds me of another game..can’t remember which one but i can safely say that if i play a game after i completed it then it’s a game i really enjoy or one that i find really accessible/easy to pick up and play.

Limbo, supposedly a great game… i dunno, it bores me to death but it looks awesome and the setting is damn good, i have played a few hours(?) into the game now but i just switched it off for no obvious reason…

Epic Mickey 2, great looking game and the gameplay seems solid but i just can’t get into it… not so sure if it’s a perfect match on the vita as to me it just feels wrong due to the camera controls.

Not use the PS3 much the last week but i know i will the next few days as there is some catching up to do.

Crash Time 4: The Syndicate, Platinumed it, totally average game and spoiled due to the excessive use of grinding.

Grinding and more grinding is required for you to complete it but even more, is required to platinum it.

GRId 2, seems quite good but the blurry visuals are baffling, this must be the blurriest game of all time, seriously!.

Follow Us... Inspire Us To Get Better... Keep The Flame Alive
Week 29: Stuff In The Drive New Games added… 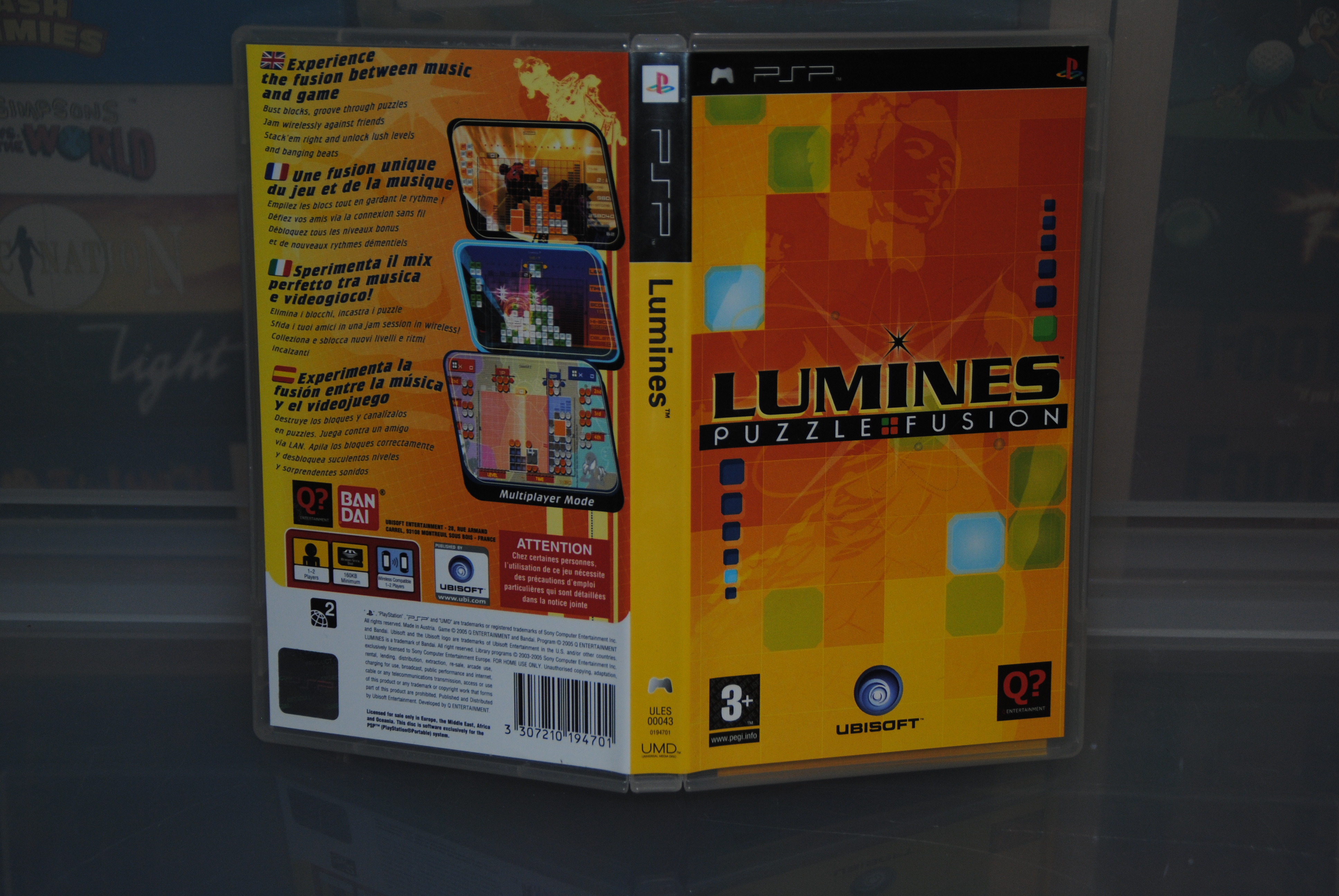