The spring is here! woohoo, time for gardening and other outdoor activities and yup there’s been a slight bump in my available game time.
I still had the pleasure to enjoy some kickass good games and i just happen to love digging in my pile of PS3/VITA backlog stuff. —ToAks.
====
This time it will be quick & dirty. No time at all for my gaming activities. Just work and … something else. Just check on amigaworld.net for further info…. –g0blin.

So,yes i use the Amiga everyday but very little for games but what i tend to use it a lot for lately have been a music reference as my son just happen to love all these old school remixes from http://www.remix.kwed.org etc and so on… so he checks a song and then he wants to see how the game looks like (game box if i own the game) or playing the game on the Amiga.

— The Adventures Of Quick And Silva, kick ass song but the gameplay is a wee bit too hard for mortals. My son was really excited when he saw Sonic and other famous creatures running around but after 10 minutes he decided that he did not like the game all that much. (TOO HARD!) —ToAks.

Don’t kill me but i bought a smartphone game twice now… 1 of the 2 times was for the PS3 version and now for the PSVita version…why? absolutely no idea really as i totally suck at it and i never played the game on the smartphone umm well at least not more than tops 10 minutes!….

— Angry Birds Trilogy, yikes!… feels solid and it was the price that made me get it as it was just like 6 euro or something.. —ToAks.

— Gunslugs, fantastic game, retro for president!. i want to do an article soon so stay tuned. —ToAks.

Another good week for the Playstation3, i got MGS5 in the mail too but i have yet to actually play it!…. i want to play it but aaaaaaaaaaargh! backlog!!!!! AArrrfff. —ToAks.

— Deus Ex Human Revolution, Completed it, well worth my 3 days of game time, seriously this game was a blast to play and one of the longest games in recent years!… shame about the graphics tho but still good!. —ToAks.

— Hunted: The Demon’s Forge, Completed it, extremely boring (and quite long actually) game which have awful graphics at times. I DO NOT RECOMMEND this GAME TO ANYONE!. —ToAks.

I also played a few other games but nothing worth mentioning for now.. —ToAks. 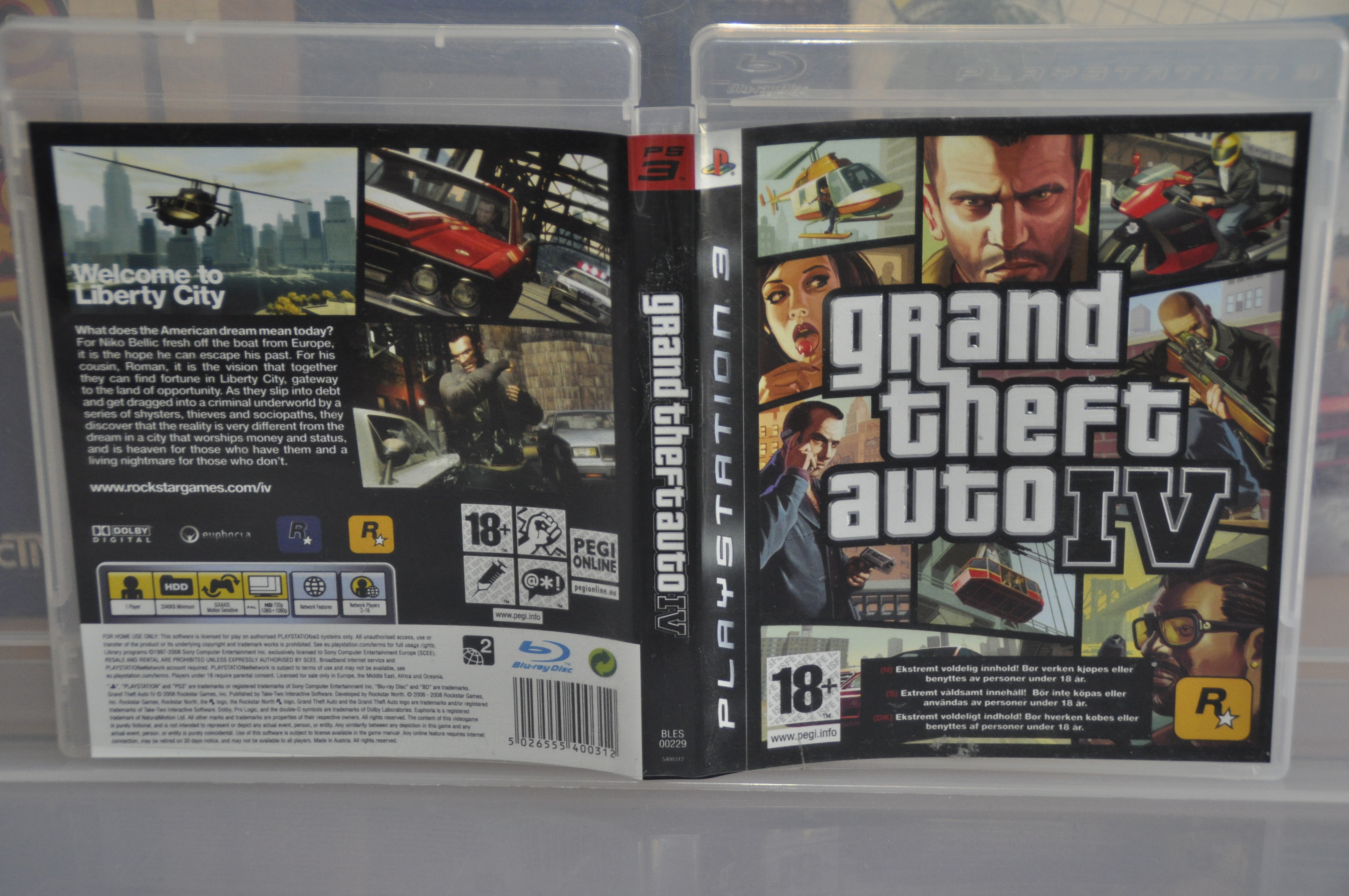