My main focus the last week have been Amiga and some new games that are in production as we speak, not much time beyond the usual work for other things.

— Amazing Voxel Bird Saga, new version due soon and i promise you that this new version is one heck of an upgrade! anyways. Daniel will share info when the time is due.

— More work has been done on this new Amiga game that i have been going on about but i will not spill much more than this tidbit, for now, that said… make you sure you save up about 32 Euro for it when it’s out “soon!”.

Not used it much really, been busy with many other things but when i used it then i used it for online co-op.

— Need For Speed Rivals, trying to go for the platinum…will take a while…, still awesome game tho.

And here’s a big surprise….
I have no a PS4 in my possession, it’s awesome and i really wanted to a “1-day” thing but i really did not bother (for now), too many things going on at the moment i have not got much into it yet but yes inFamous Second Son is amazing!.
More about the PS4 next week i hope.

Follow Us... Inspire Us To Get Better... Keep The Flame Alive
What We Played, Week 18 The Future Is Now! – The PlayStation 4 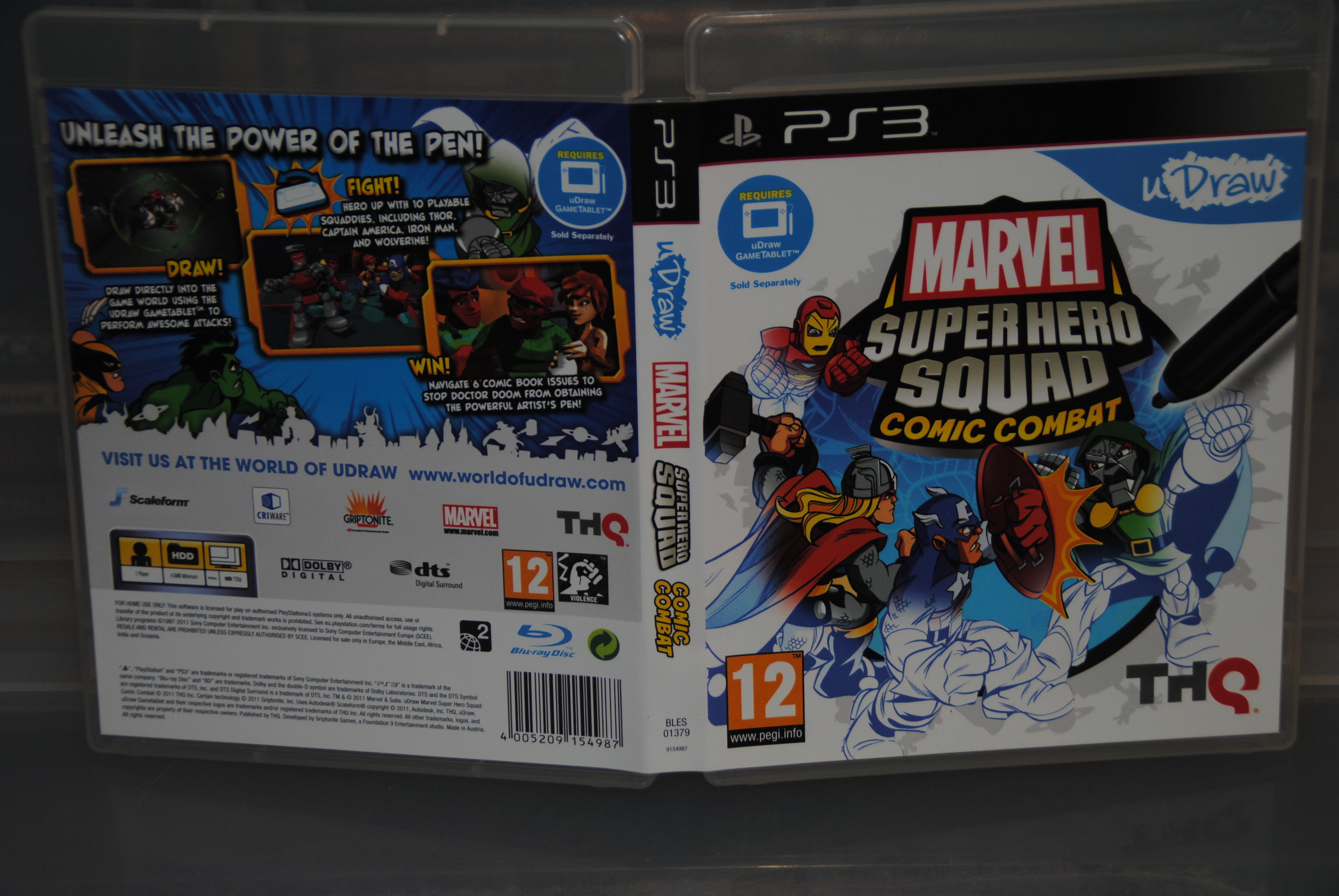