Been a crazy week, not played much at all and i guess this will be the trend for the summer as i got so much stuff to do that i probably should do that before i game more.. —ToAks.
===
Well, it looks we took a turn in playing and working, this week. I’m still very busy coding, but at least I have something to pass to the records. —g0blin.

Not used it all, i know i should but i didn’t. —ToAks.
===
– The Amazing Spider-Man 2: Completed. I already reviewed this game a while back. A nice Spider-Man title, better than the first one as far as story and graphics are concerned. I find much more difficult to swing around, though. —g0blin.

Not used the PS4 all that much either…

–Need For Speed Rivals nearly got the platinum now!.

–Entwined, wrote an article yesterday about this one.

— Destiny, part of the Alpha team and i will post videos soon. (i hope).
===
Well, as you know I don’t have a PS4 nor this game is out yet, but I wanted to share this video with you, anyway. —g0blin.

Follow Us... Inspire Us To Get Better... Keep The Flame Alive
Entwindled? – Entwined Ever Been Scammed? – Play Asia Rules 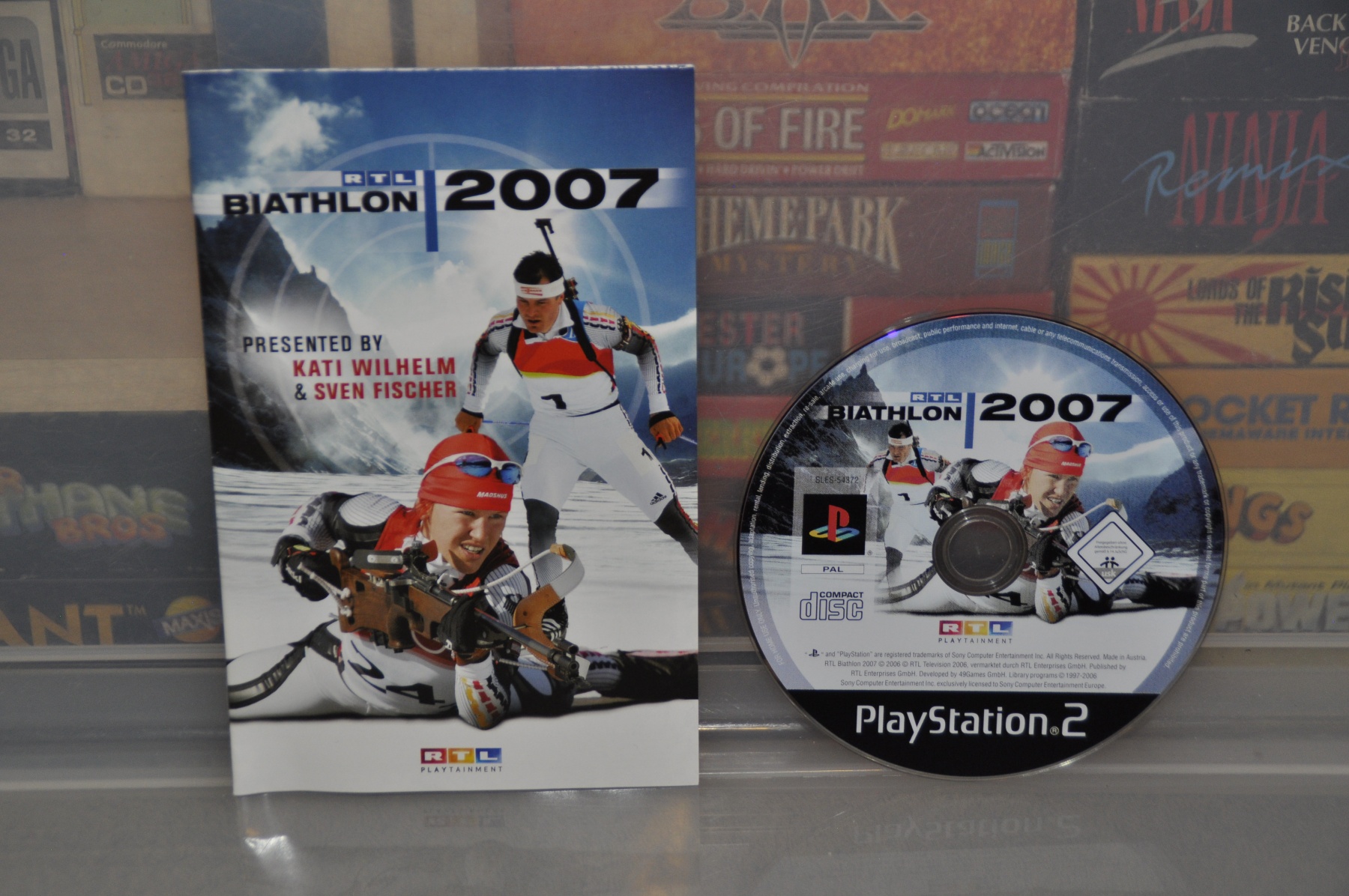