Dex is a 2D, side-scrolling cyberpunk game with an RPG soul inside its genome. It actually is a game that came out a couple of years ago but, as often happens, it ended up going under the radar due to the huge offer of products. Here at AmigaGuru we always strive to bring some attention back to titles that, although outside of the mainstream, are worthy of a second chance. In my humble opinion, Dex is one of them. In addition, how could I miss a game that starts right at Tony’s place? 🙂 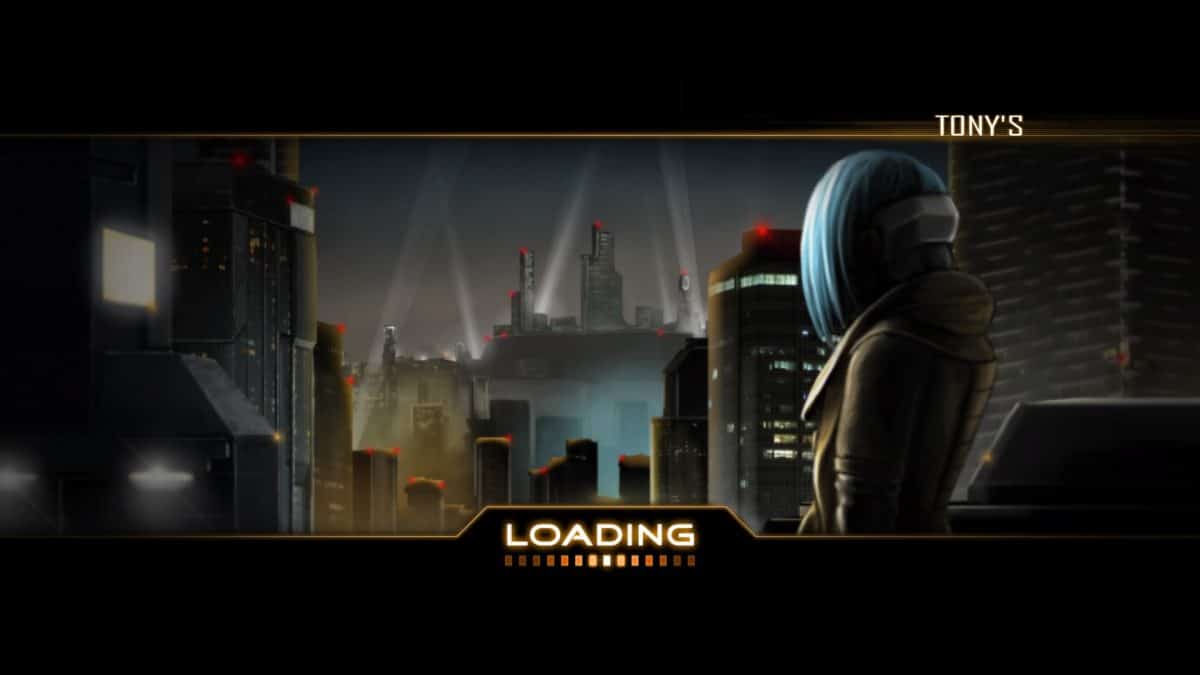 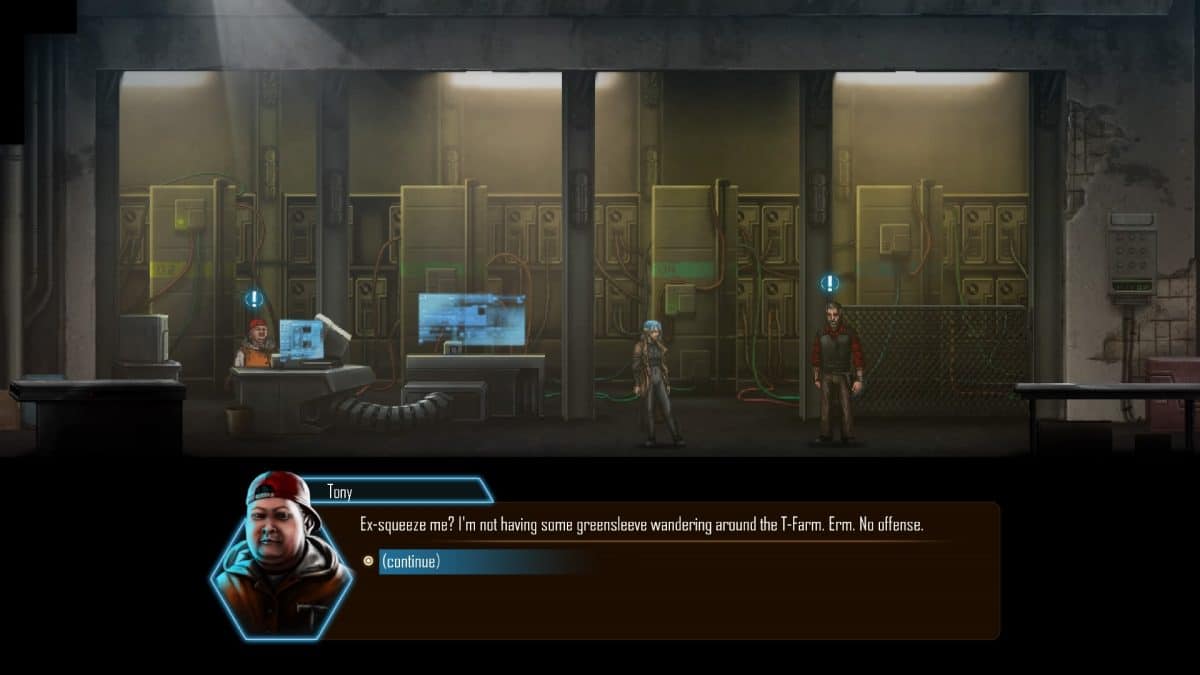 So here you are, as a young hacker, trying to enhance your skills in order to start raiding some nets. The first part of the demo is so set up to be a tutorial on hacking, which actually comes in the form of multilateral scrolling shoot ’em up. 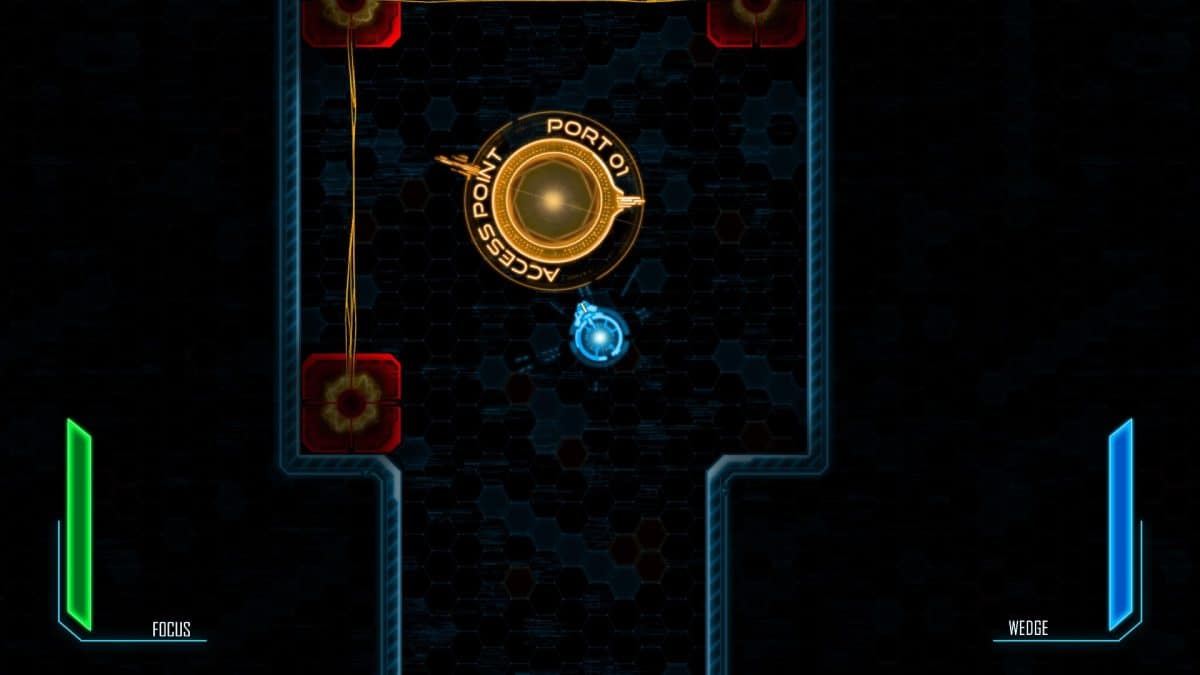 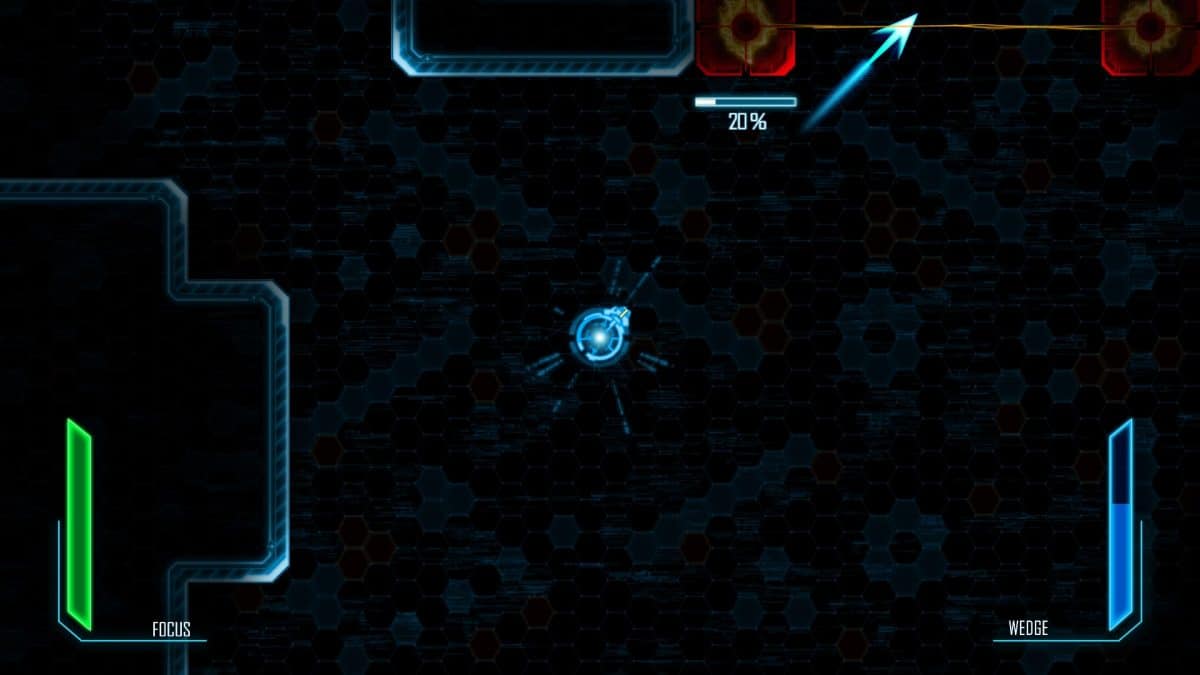 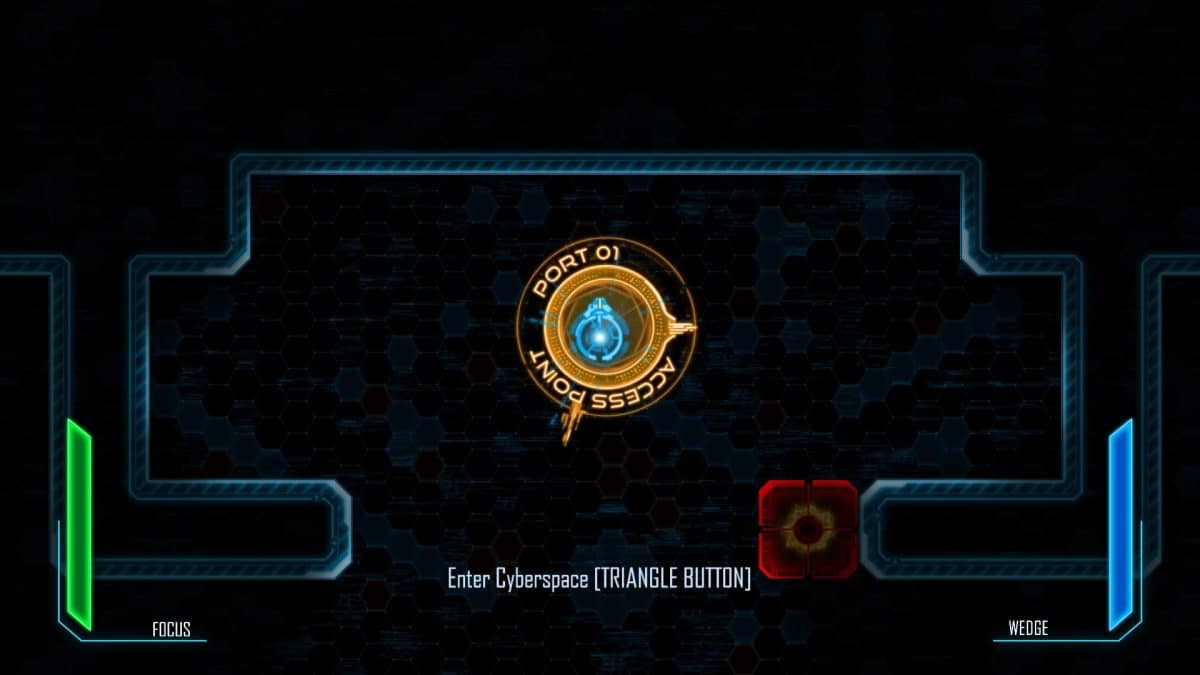 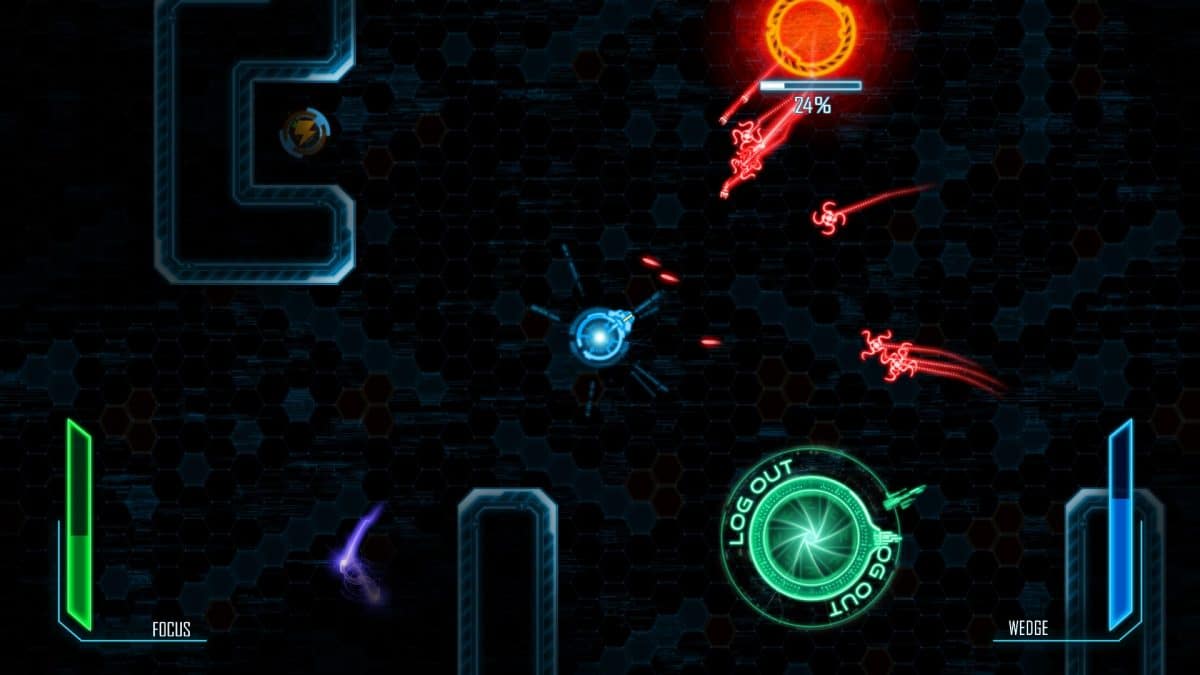 Once this first session is over, your first quest is in search of augmentation parts to enhance your capabilities. While in search of the augmentation lab other sub-missions will open up. Solving those missions will grant you experience points, useful to buy supplies, weapons and such. As always, completing the quests will give you a better understanding of the environment. 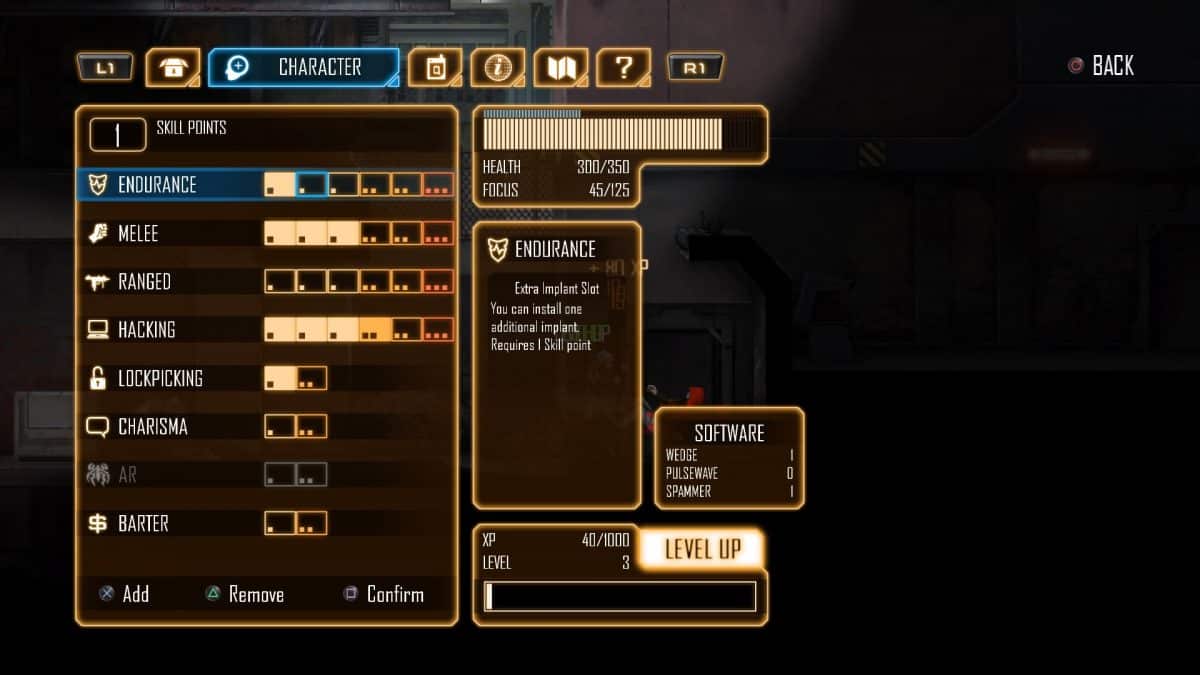 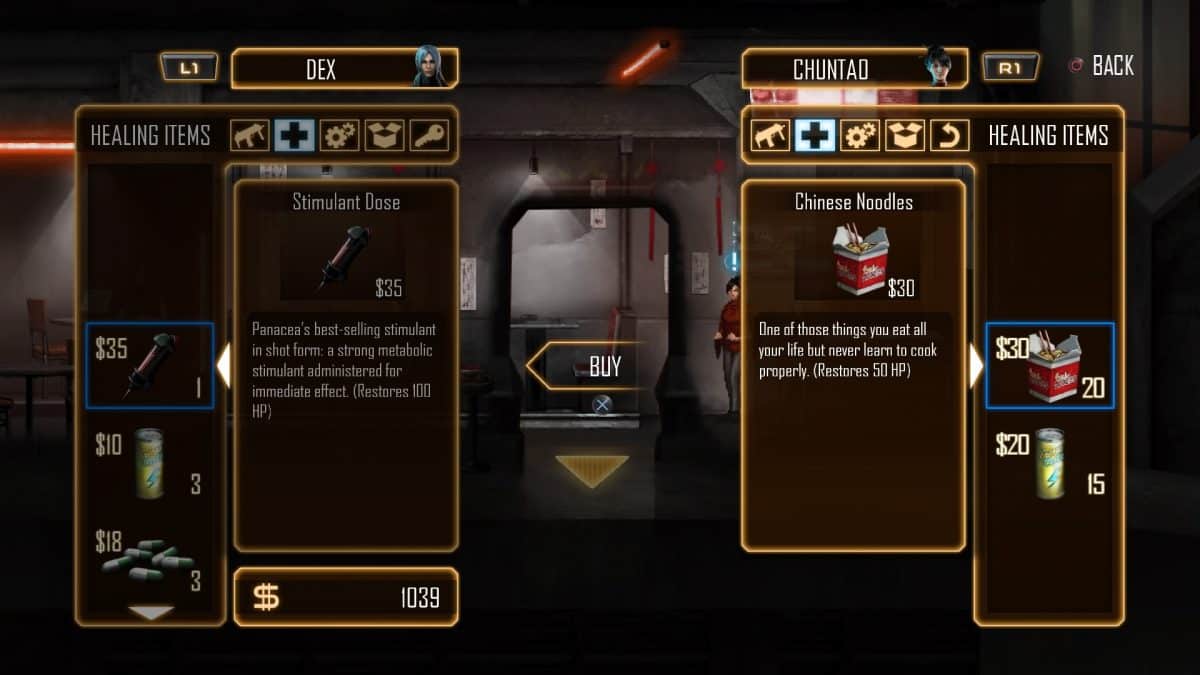 From what I could see from the demo it looks like Dex is a solid game, well worth of your investment. From the retro (but well defined) look to the nice soundtrack, everything seems to be at the right spot to guarantee hours of fun. The game mechanics are pretty intuitive and varied enough to keep you busy and include lateral scrolling 2D fighting or shooting, vertical scrolling hacking, and some lock-picking. The backgrounds are inspired by operas like Ghost in the Shell, Deus Ex, Blade Runner and such. 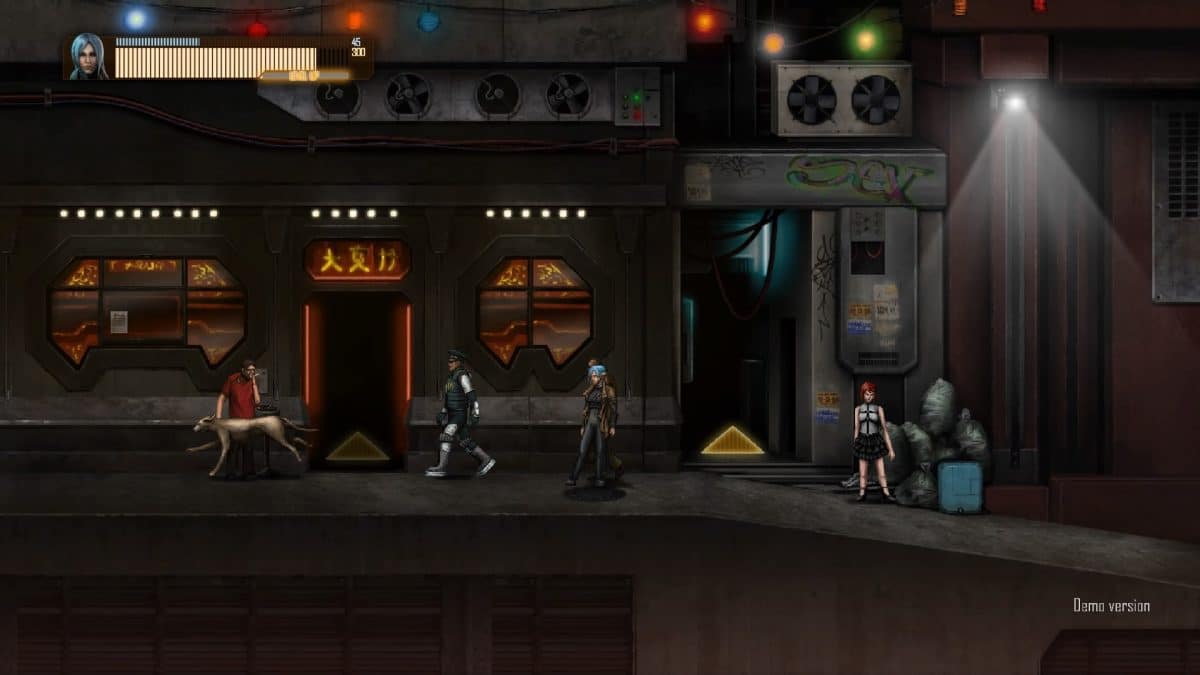 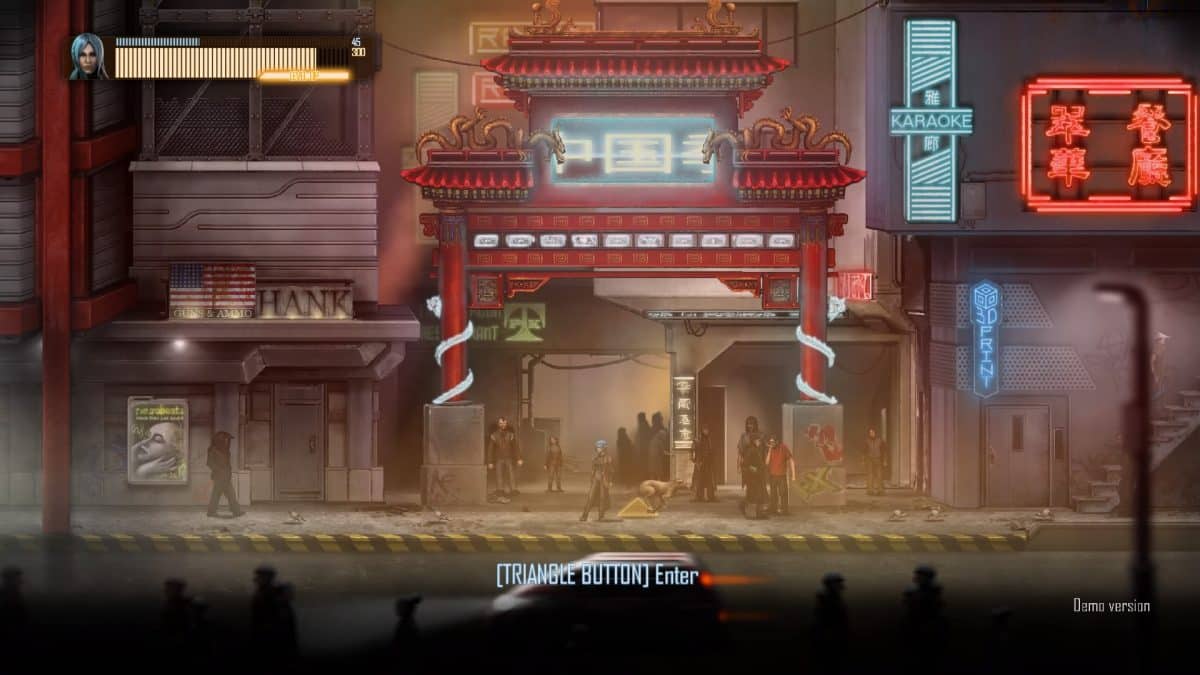 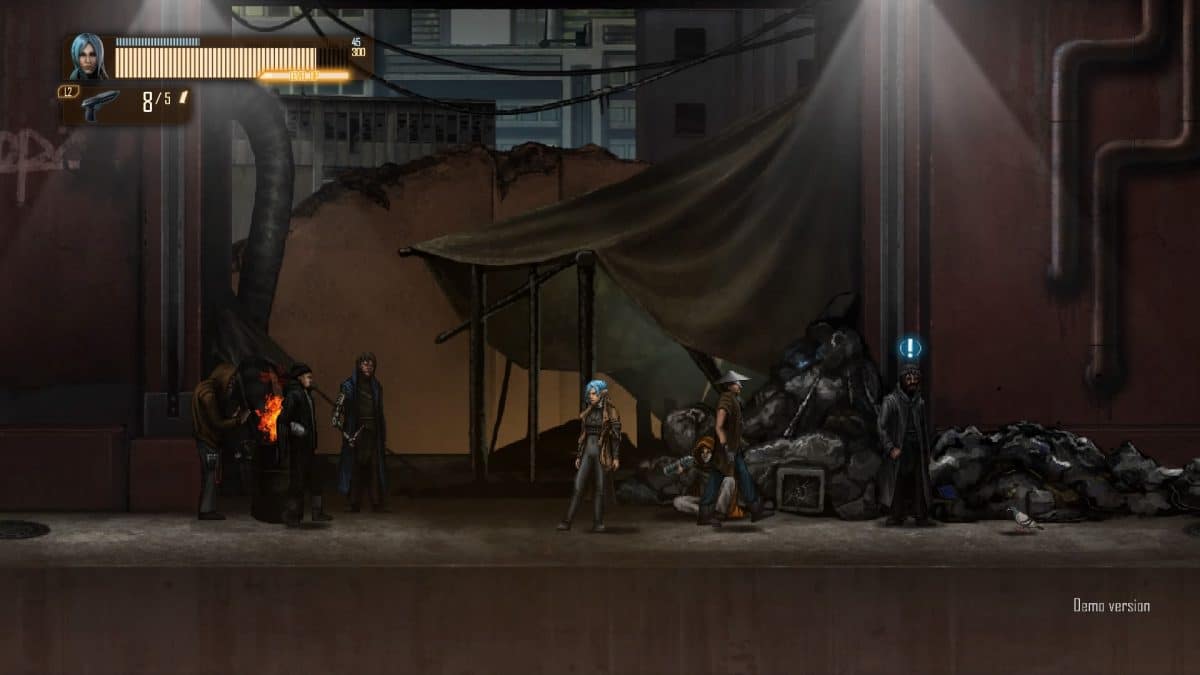 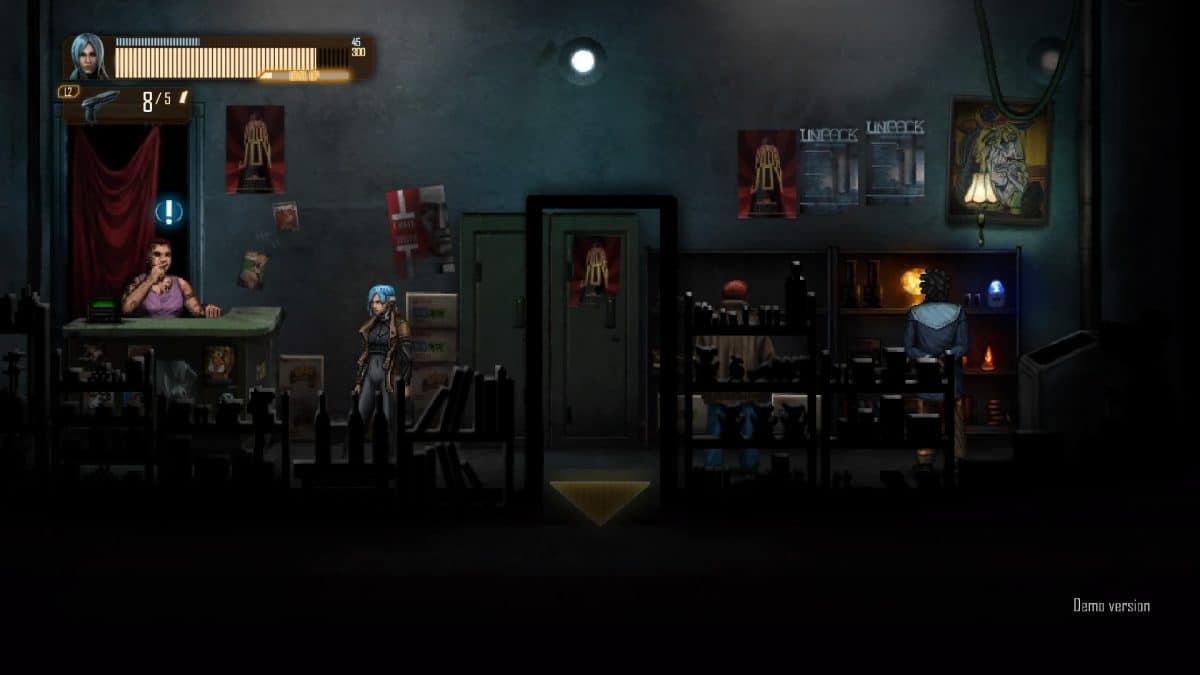 The game has received a warm welcome from critics, even though players have shown to like it in the long run. If you like the idea just give it a try. The demo is out there, and of course it is for free. 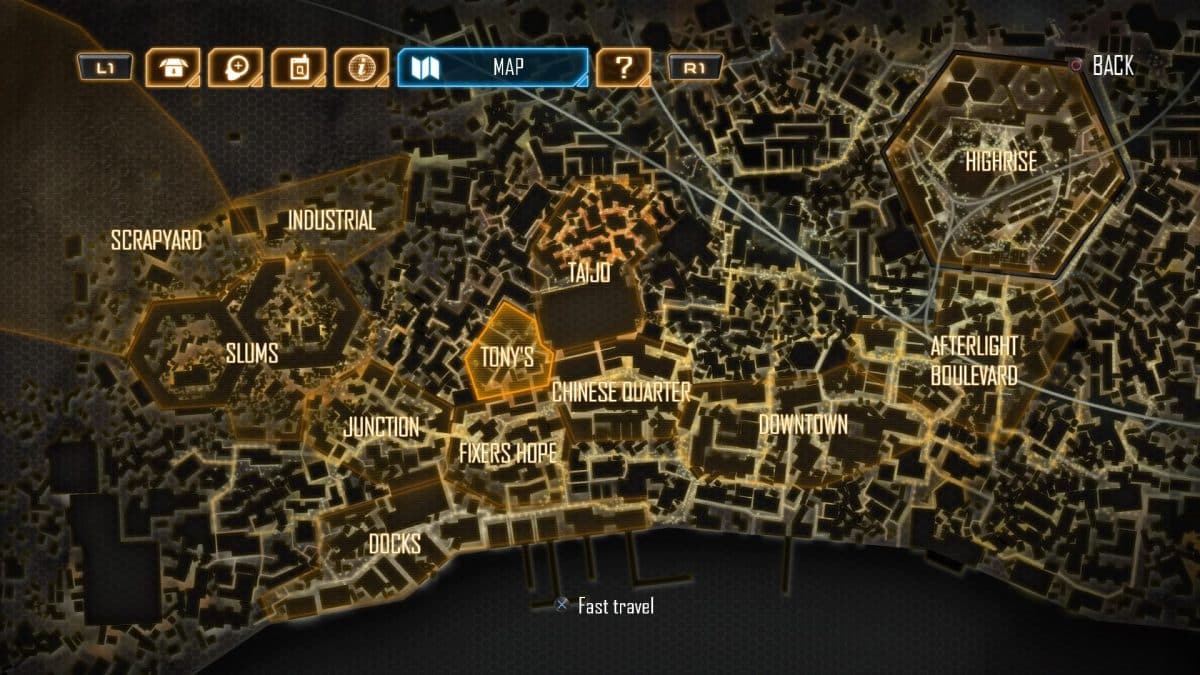 Follow Us... Inspire Us To Get Better... Keep The Flame Alive
Book Review: Commodore The Inside Story A Look At XP8 – Lost In Space?

2 thoughts on “Yet Another Cyberpunk Game – Dex Demo”