Ikaruga took the Shoot Em Up fans by storm when it was launched back in 2001 and it didn’t take long before it was rated as one of the best shooters of all time.

How anyone can rate Ikaruga as their number one shoot em up is beyond me, but i do understand how it all happened as the game was developed by Treasure and hyped as a spiritual sequel to the brilliant Radiant Silver Gun, you know, one of the best shoot em up’s of all time. 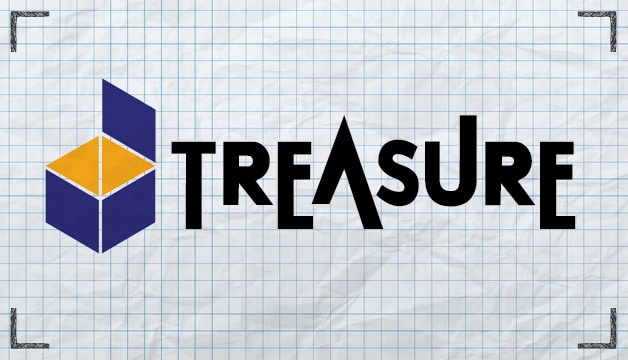 Treasure has always been an overhyped company for me really, yes they have certainly made some awesome games over the years but it’s not like they had hit after hit like for instance RARE had.

Treasure worked mostly with SEGA before opening up for other formats and yes i must admit that every time i saw a new Treasure game pop up on the Sega Megadrive was hard as i had only an Amiga at that time, the screenshots and the hype the magazines sent out was through the roof every time…  A couple years later and i finally got to test all of their games and yup, most was indeed overhyped or at least destroyed by hype for me anyway.

Radiant Silver Gun, Silhouette Mirage, and Silpheed are brilliant games from Treasure though, proper classics that will stand the test of time both technically and visually. 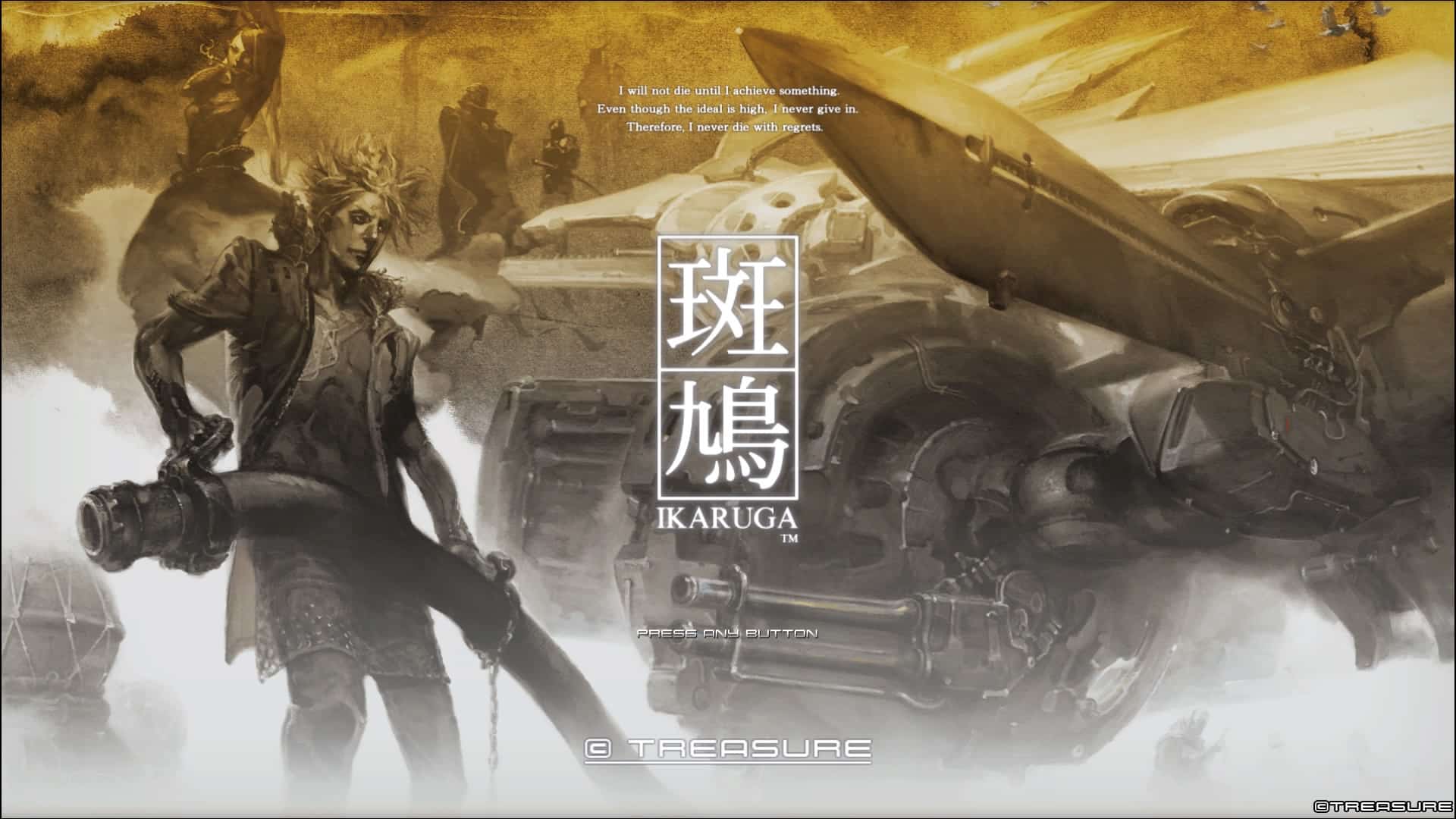 Ikaruga was originally an Arcade game and then ported to the Dreamcast a few months later which eventually led to a Nintendo GameCube port in 2003 and an Xbox 360 version 5 years later in 2008.

The Nintendo Switch version came out in May 2018 and had a whole 3 week timed exclusive deal before it was released on the PlayStation 4.

For some bizarre reason, this is the very first time that it’s been released on a PlayStation console. 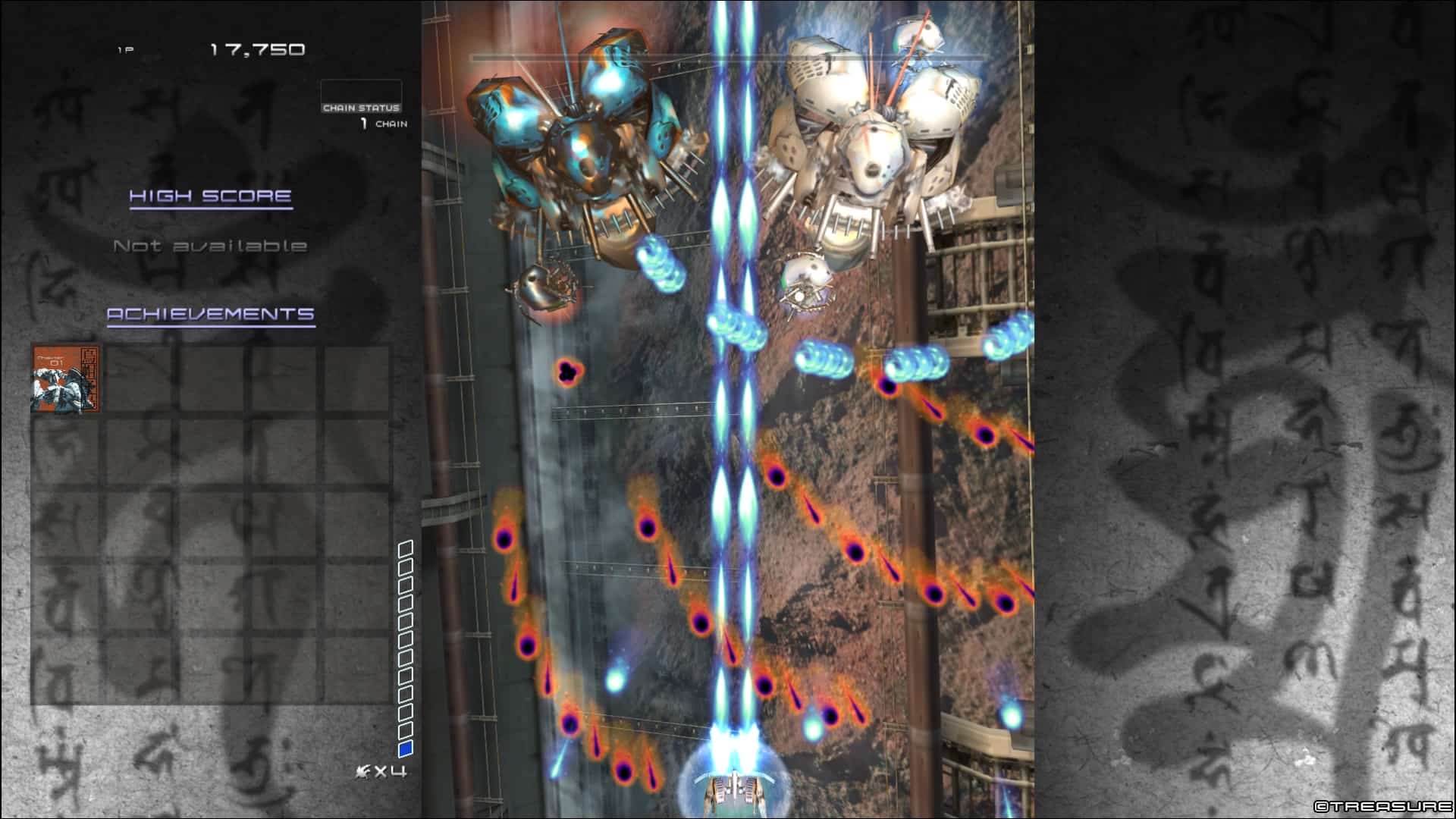 I used to love this game on the Dreamcast and i like to think i even mastered it a bit too, can’t exactly say the same thing today really, i suck at the game and i keep dying like crazy while playing it, did i fancy the game so much back in the day because it was a Dreamcast exclusive or was there something more to this?

The music and the graphics are awesome indeed, the game never drops a frame and the gameplay keep you on your toes for sure but the whole polarity switching mechanic really doesn’t work for me anymore as i prefer shooting with tons of combos and power-ups and mega weapons instead of Ikaruga’s puzzle shooting gameplay. 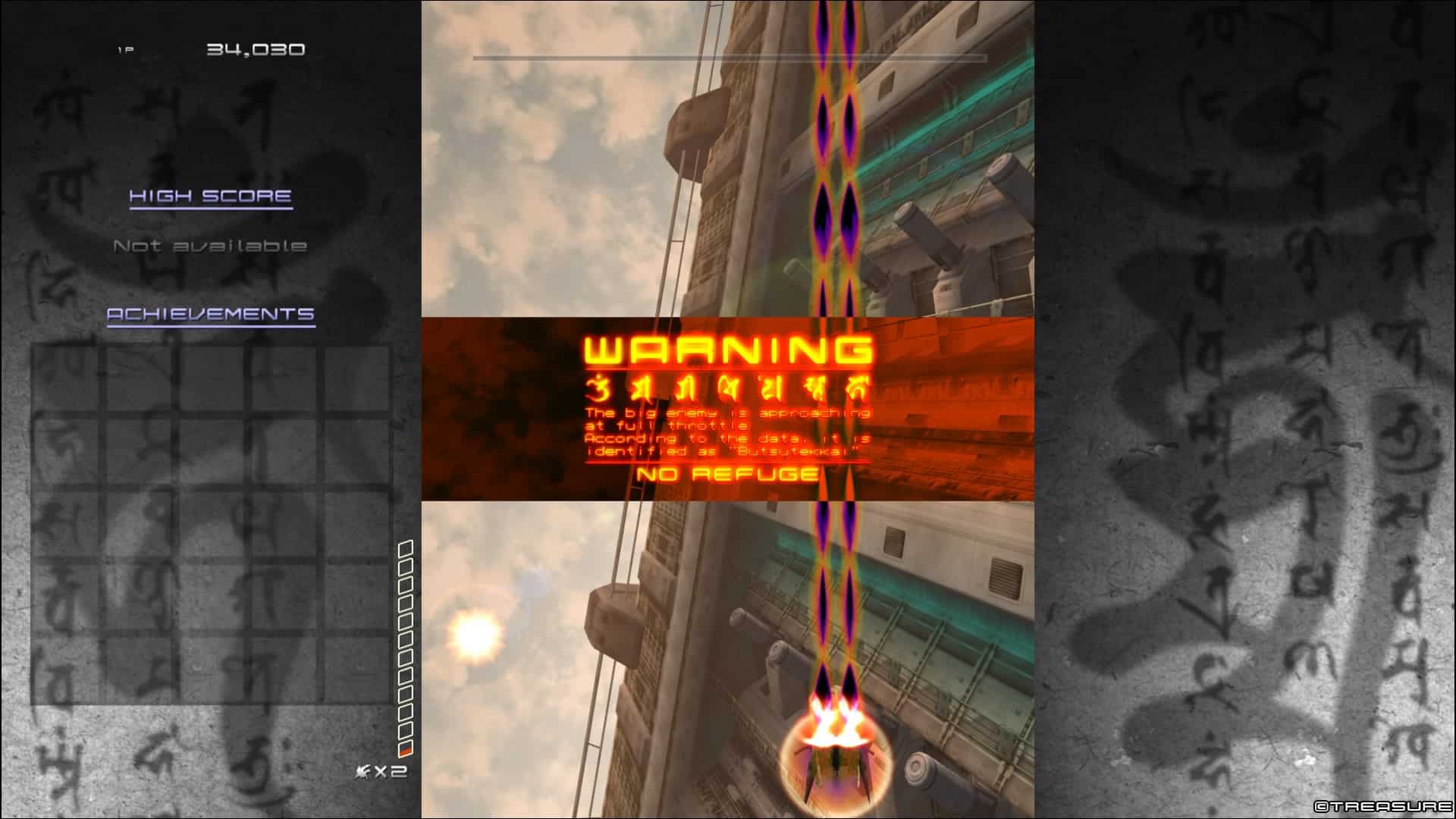 The boss ALERT / WARNING thing from Radiant Silver Gun is back in Ikaruga, always loved this design.

There are only 5 bosses in Ikaruga and most players will just have to play it on Easy with unlimited continues if they even want to see them all, but the real challenge lies in completing the whole levels and bosses on one life and it is fully possible too (they say), i am 100% sure that this is something i will never be able to do. 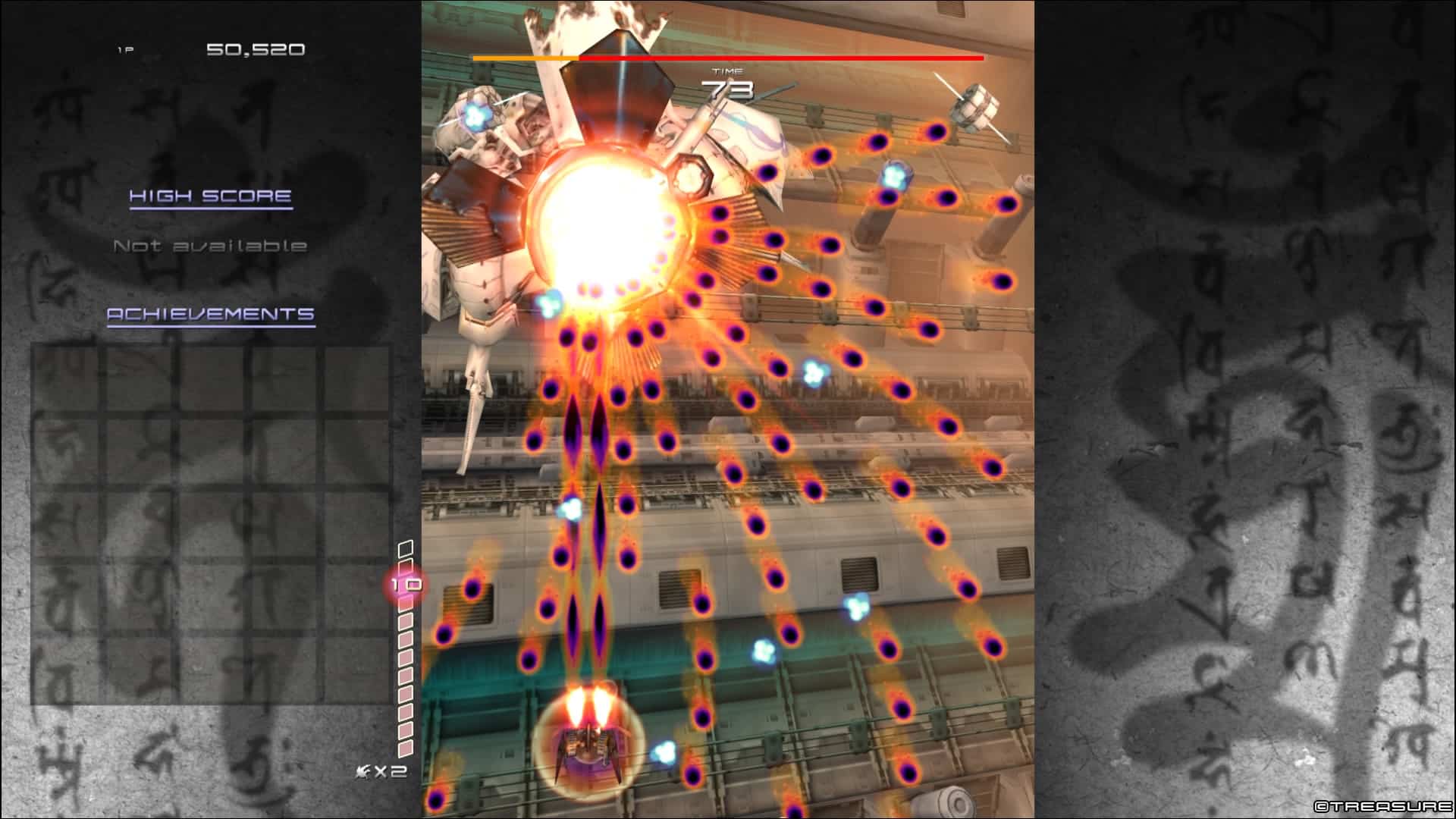 I tried the game in Co-op too with a friend (hey Roar) to see if it was just me that sucked in this game now, he sucked just as much as me haha, so the focus was low and there was a lot of sucking going on and it certainly didn’t help that both of us just kept talking about the BEST SHOOTER EVER MADE instead, yup we both love that one.

Now if only i could show him Silpheed & Radiant Silver Gun, hopefully, we will see a PlayStation 4 port of those eventually as those are more in the style of gameplay we both love and master.

Vertical Shoot Em Ups are my number one type of games and i simply can’t get enough of them but Ikaruga for me haven’t stood the test of time sadly, the game is brilliant for sure but i am too old and slow for the bullet hell puzzle system and yes shooting down things ain’t fun without huge weapon power-ups and such, sorry.

SEGA and Treasure did something special for sure and this game will have a cult following forever but for me, it ends here as i am too old for this.