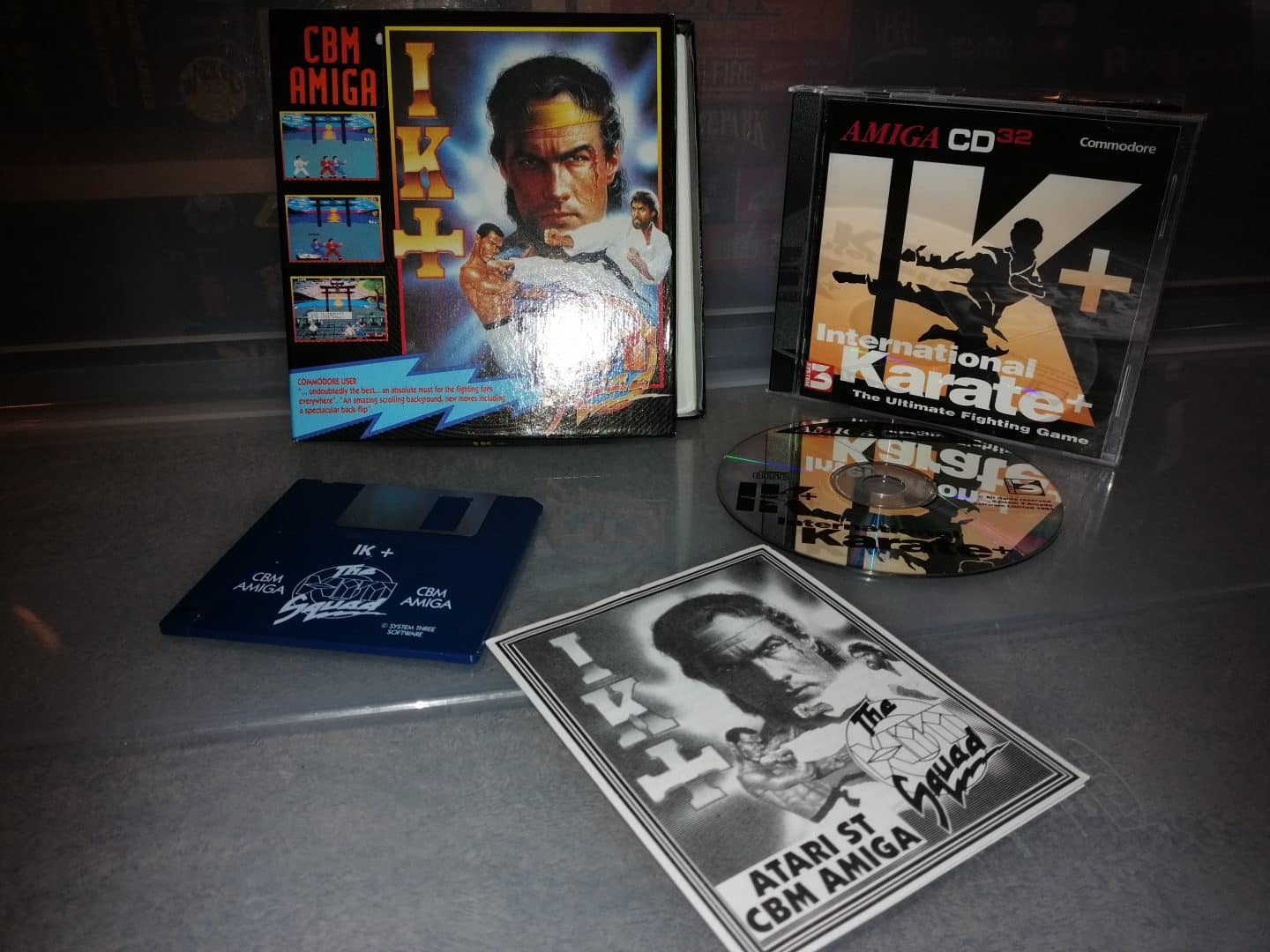 3 thoughts on “A Look At International Karate+”