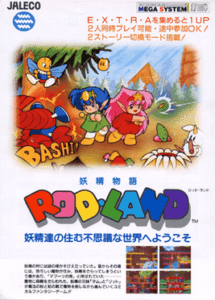 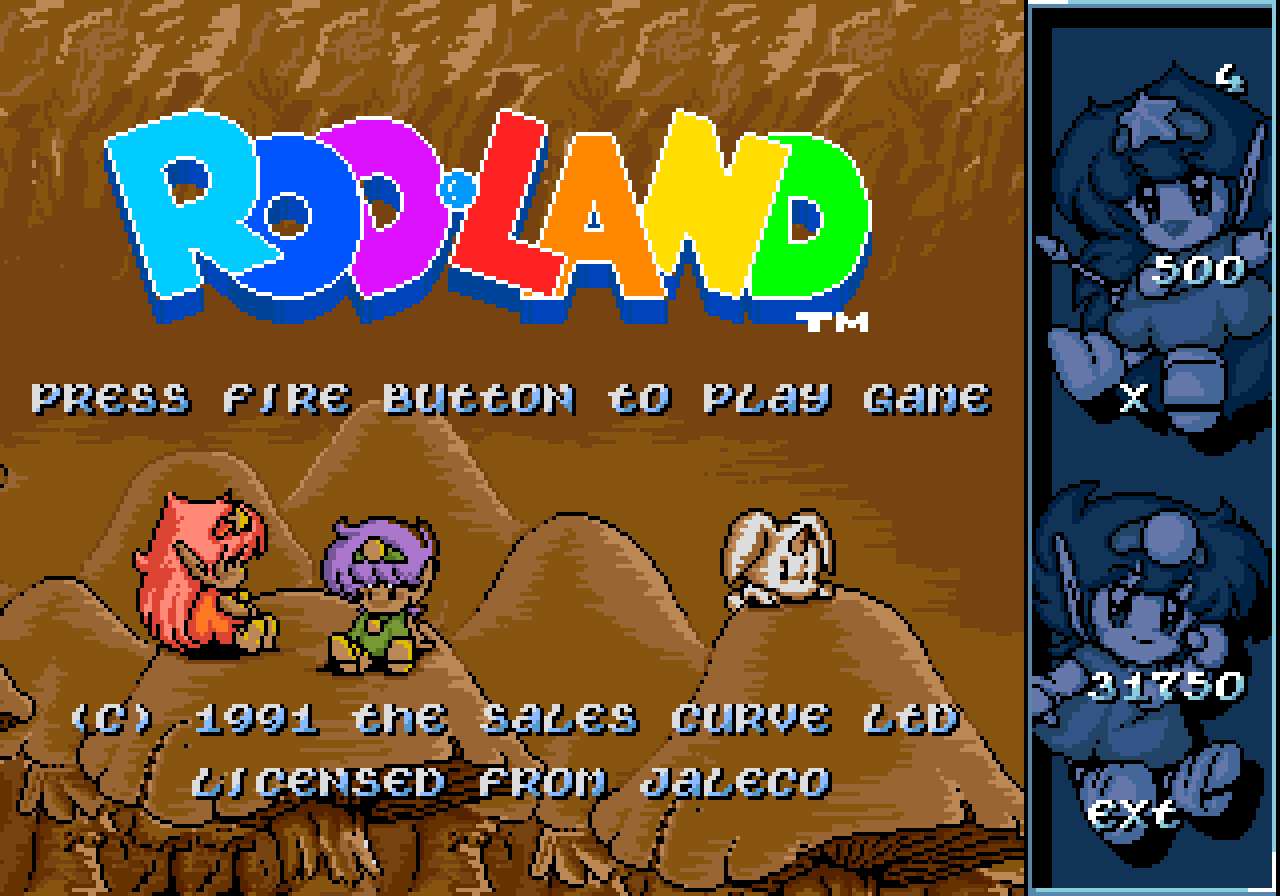 5 thoughts on “A Look At Rodland”