Mutation Software Is at it again, this time with a sequel to their 1993 hit Cyberpunks which was published by Core Design.

Cyberpunks 2 is a top-down/angled view Co-Op multiplayer shoot ’em up game unlike any game ever made for the Amiga. 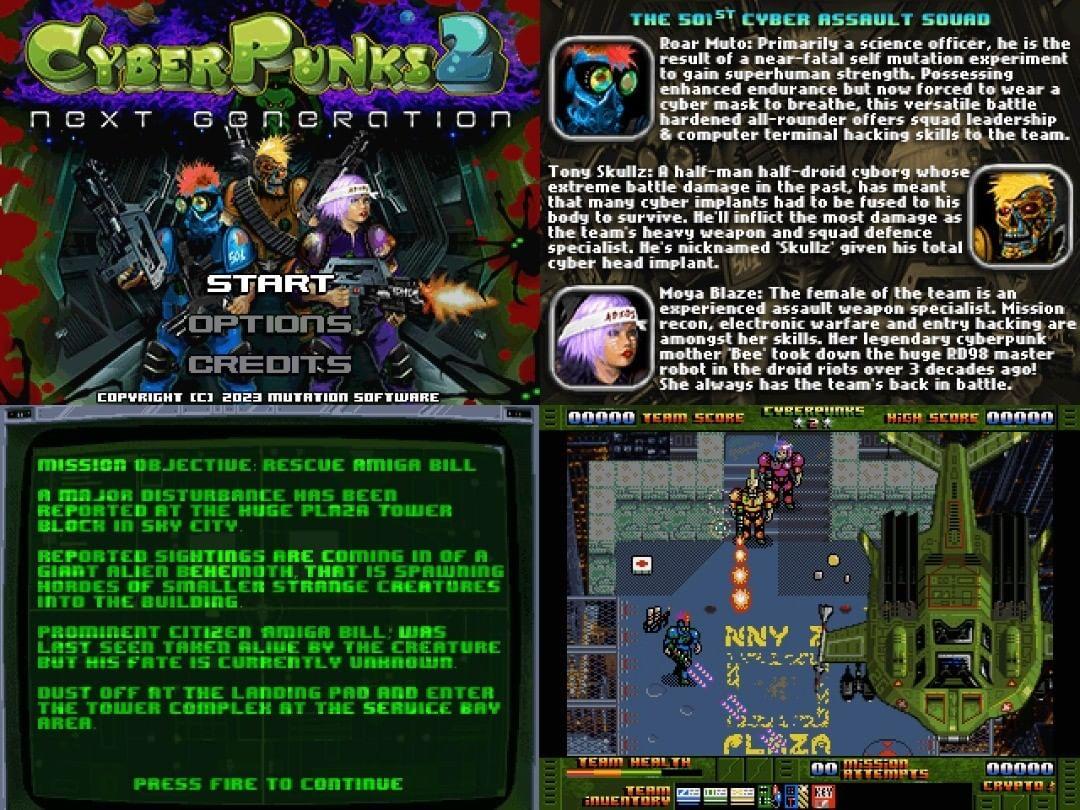 A few rather known Amiga lovers will play as the heroes in the game, expect to see a bunch of known faces or names throughout the game.

The game is still far away from nearing completion and the planned release is 1.5 years away ( November 2023 ) the game will be released in both Physical and Digital Download format for any AGA Amiga out there. 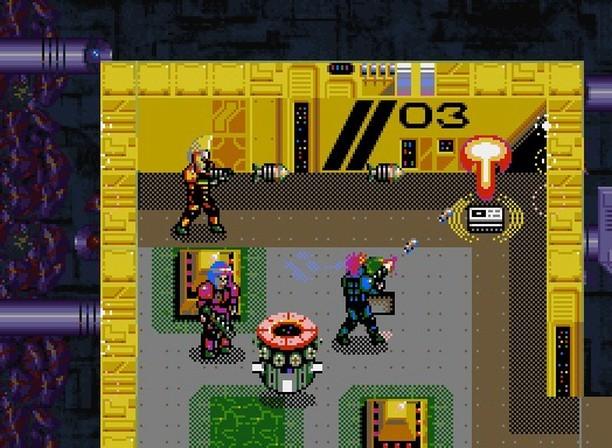 The planned multiplayer is aimed at 3 player couch co-op where the more players playing will make the weapons stronger, I got no idea if crossing streams will go boom or not ( Ghostbusters 😄). 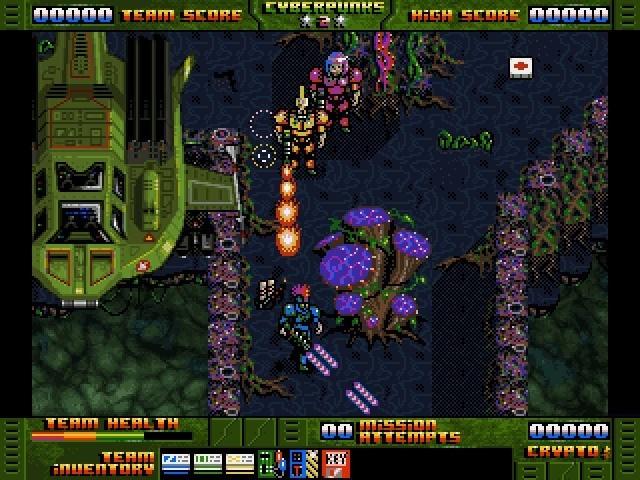 The main developer will be Adrian Cummings but expect that his wife, dog and even me will help (or interfere) with his creativity plans just like we did with his last game – WIZ which was released on A1200 and CD32 a few years back. 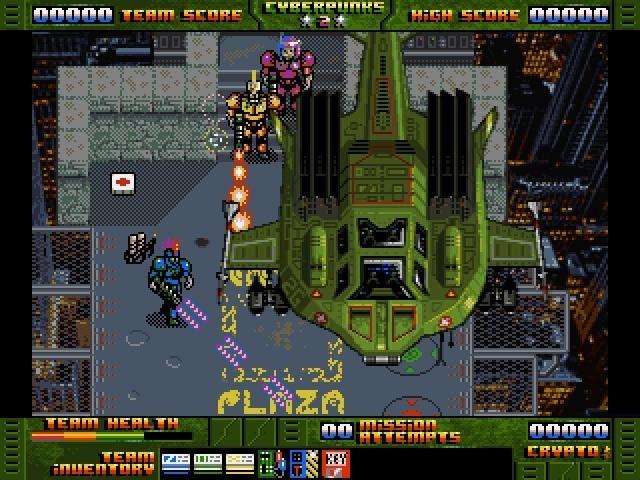 I WILL KEEP YOU POSTED AS THE PROJECT REACH LARGER MILESTONES. 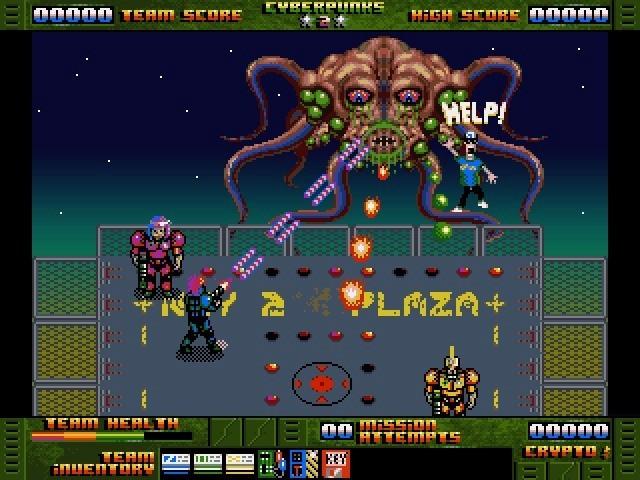 One of the Boss fights so far, yup the mission is to kill that boss and rescue AmigaBill.

A small teaser video hit the net a while back: Cyberpunks 2 YouTube Teaser.