Every now and then I get contacted by people in the Amiga community that wonder if I could write or promote their products. I honestly want more of those but time is limited at the moment and after having COVID-19 in February this year, well, to say the least, I have been struggling to find the motivation or even interest in having the blog at all but I won’t give up and try to keep it alive even if it will be quiet for a while(still). For people wondering, visit numbers have indeed fallen but are still respectable in the form of actually bothering with keeping the blog alive.

A little warning before you start reading this review is that it might be a bit ” all over the place ” as I’ve written it over several days and the focus hasn’t always been top-notch. 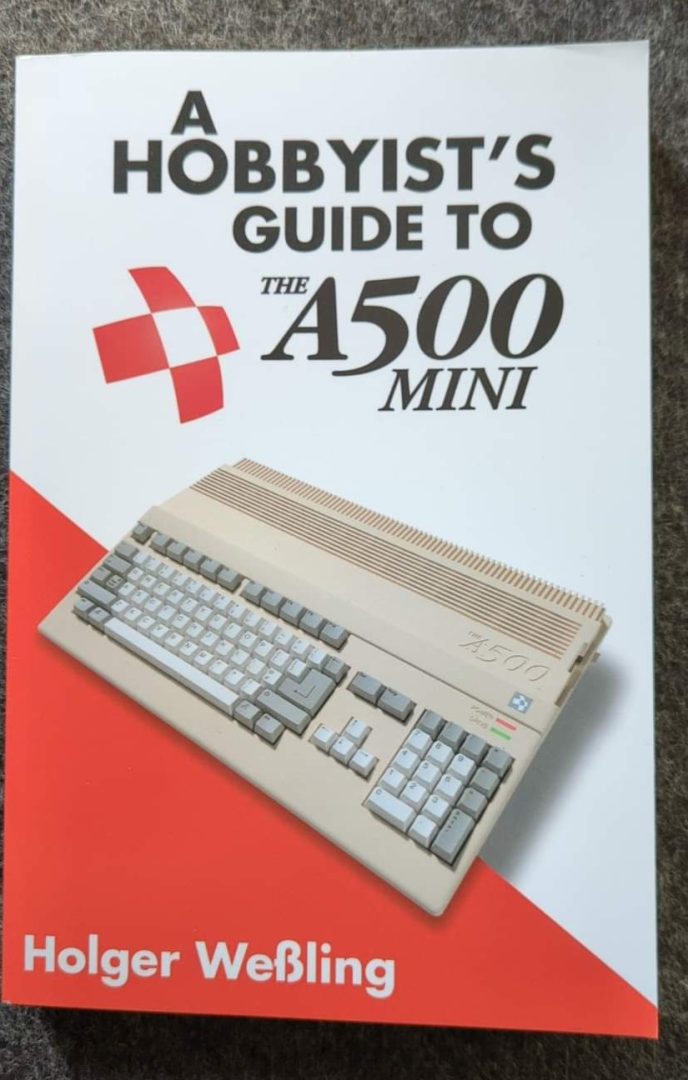 This time around Holger Weßling contacted me and told me about his new book – A Hobbyist’s Guide To The A500 Mini, if his and the books name rings a bell then it is because you probably heard about the same style as the C64 Mini book.

I am sure many will react to the price of the hardcover edition, I certainly did, that said, I know what these things cost to produce, and while other Amiga books have been cheaper the last few years one must take things like the number of pages, production quality and maybe most of all, the paper quality.

A Hobbyist’s Guide To The A500 Mini got over 350 pages, a lot of them got full cover pages (pictures) and everything is laid out in a way that every page more or less is used to the max.

The book got both new info and old info regarding the A500 Mini, stuff like level codes, tips and tricks, cheats, facts, interviews, and descriptions of the actual hardware and games that the manual in the official box didn’t have.

Interestingly Holger has managed to get interviews from people that have been quiet for years.

In the interviews we get some info on what went on through the process of making the console and why it took so long to even start the production, interestingly they expected sales to be somewhat below other more popular consoles but by now sales have been really good and the market is growing very quickly thanks to Social media and such that push out a huge compilation of games, applications, and demos that takes no time to install on the Mini and yes, even your grandma can do it.

One of the interviews reveals that they are already considering doing an A500 MAXI which means if it comes then it will have a fully working keyboard among other things.

Every game (that came with the Mini) is “reviewed/described”  in the book and while the review copy of the book was in color it is sadly only in black and white in the actual books.

The reason is simply to cut costs and that shows how prices have gone up and maybe how the market for interested people has gone down. It has become very expensive to live which the government blames on the war in Ukraine, but as just about everyone out there knows the real reason for it all is that governments and especially the EU is trying to go GREEN and save the world without looking at the actual consequences of it all in terms of people being able to pay their electrical and gas bills.

This will sadly affect the whole indie industry and especially tiny markets like the Amiga, like game sales, have gone down by over 50% in just 8 months. 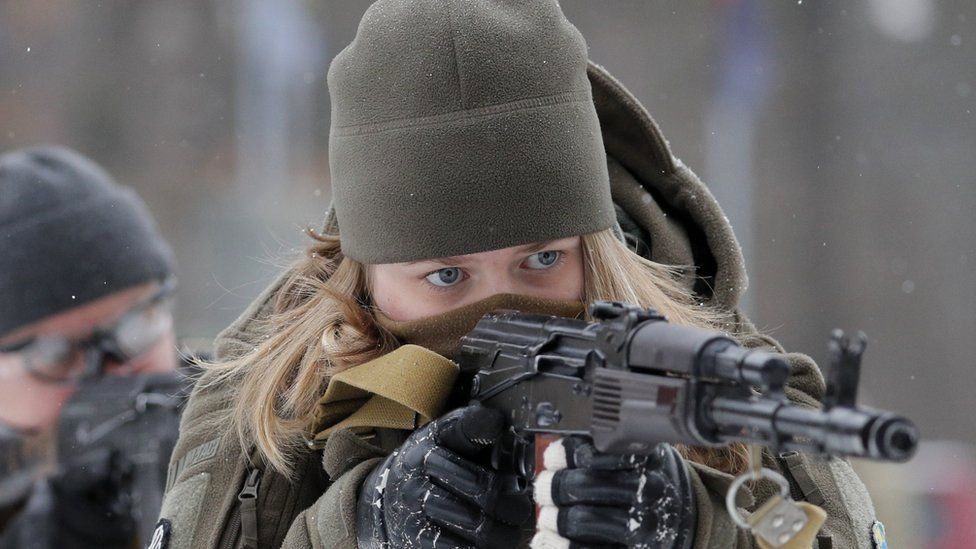 The book took Holger over 4 months to write and as with everything else on Amiga these days, it was done in his spare time which more or less means it took over 200 hours to do.

He works (Holger) as a professional Service Desk and does catalogs etc and such for a living which makes sense when you look at the actual design and layout of this book.

Great quality and lovely design throughout the book make this book really informative and easy to read.

The main goal of this book is to cover all features and show the tricks and learn the users how much lies under the hood of the Amiga and the Mini that many never knew back in the day, and in my opinion, it does that in a very respectable way which will please a lot of the readers.

This is for sure one of the better technical books for a while but it is a bit sad that the price drags it down which will make interested people think twice about getting it. 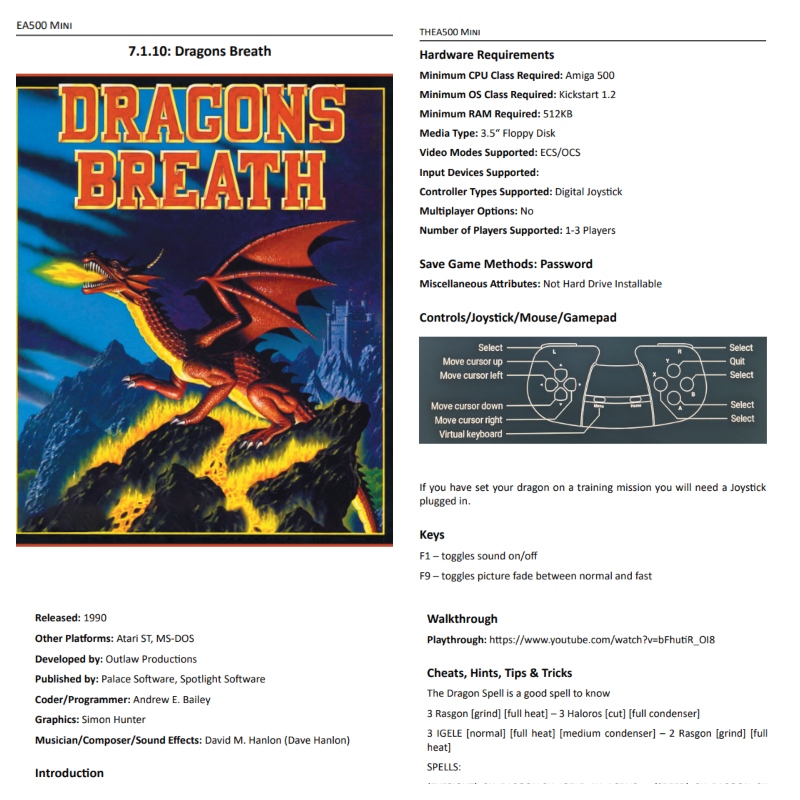 – General Information And The Games Layout –

The picture above shows 4  pages for a game, this goes for most games (some less, some more) but the detail is pretty good for most people, especially those who haven’t used an Amiga (or ever) for a long time. The cheats and hints ain’t always that easy to find online either which means that the time to find one is saved here. Another thing is the controls and info regarding the games which is probably the thing that is new to most as piracy was rampant and most people never even saw a manual or an original game beyond perhaps games that were bundled with the Amiga back then, the funny thing here is that a lot of manuals got info that would help people to complete a game (Worms and Giana Sisters are good examples here).

The Mini’s games were handpicked by gamers and fans of the system they say but as I mentioned in the review of the actual console, there are some really odd choices in here and while some of them got a good reason for not being in here it still baffles me how they added some really “bad” games and not the killer apps that made the Amiga shine back then.

It has been revealed in the Amiga groups that some of the less good games were hit games in the U.S and therefore included in the package (Games like the awfully aged The Sentinel)

That said, luckily this manual got the manuals that might make a few more games interesting to people that would never have even bothered trying the games.

– The Demo And Crackers Scene – 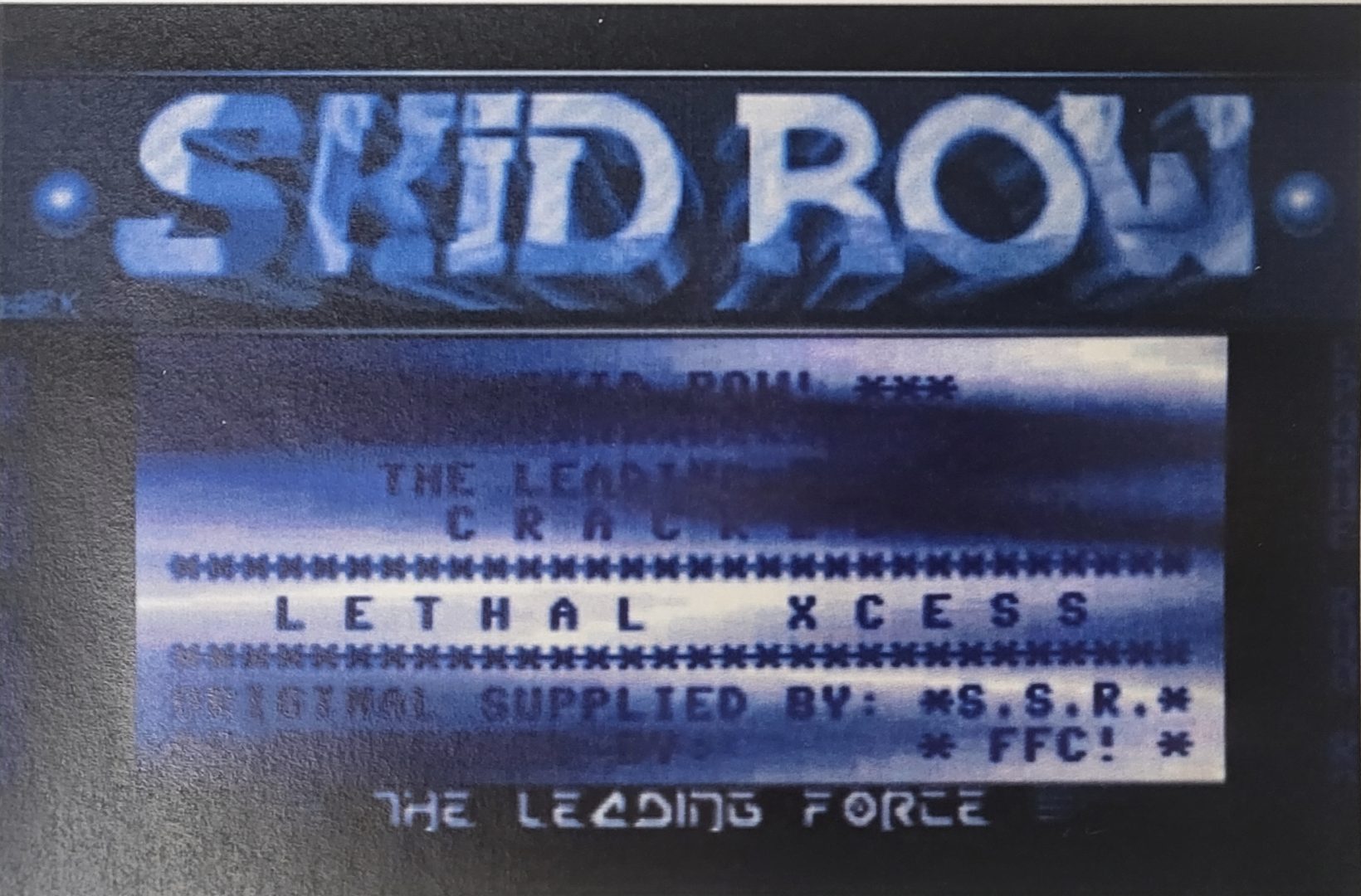 The book also covers the DEMOSCENE, its origin of it, and how it is still alive today, some of the better demos and intros are in the book but there seem to be some later ones that really revolutionized the whole level of what was possible to do on the Amiga.

As always the intros and demos that I worked on ain’t in the book just like in more or less every other book in there which is a bit odd since we won basically every competition for like over a 6 years period (98 to 2004), this ain’t a huge factor but it is a bit strange how we got like 15 books the last decade and not a single one mentions them.

The same goes for later demos from 1994 and up too, The Black Lotus, Mellow Chips, and Nerve Axis blew the competing formats (PC, Linux, Consoles) out of the water in terms of design and what was possible to get out of a chipset that basically was decades behind the current era.

My guess is that it’s an era thing and it was at a time when a lot of the potential buyers of both the Mini and this book won’t relate to it, that’s a bit sad but then again the DemoScene is an underground thing and not really something that the general man (or woman) in the street would even bother with.

The cracker scene was more obvious since we saw them basically in every game that got released back then, I keep hearing people say that the best part of the game was the actual crack intros (which many even believed was an actual part of the game) and sometimes I can relate to that. 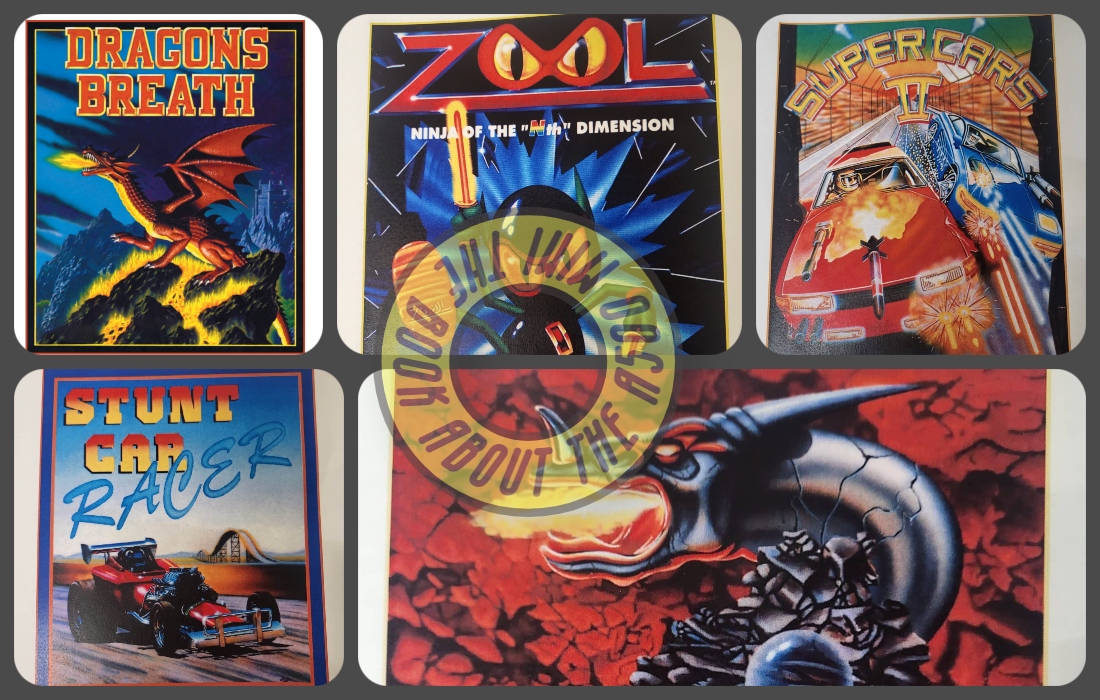 The final verdict for this book is something of a two-edged sword really, the book ain’t really for the more experienced users but at the same time, it can be as it covers some stuff that ain’t all that common to both find online and some might not even bother to try looking for it. The book though can be really useful to the general market out there as the console itself is aimed at people that might not have touched one for decades and are totally out of the loop and how the thing beyond the included games and info ain’t really advertised all that much in the box and in-game menus etc.

The final thing is that I find the book too expensive for the hardcover release (paperback edition price is OK and probably the one that is most interesting for the majority of people out there) and that it is in black and white, I really hope the digital download version will be released one day so people get to see what I have been handed as a full-color review copy (for saving time and get this review out in a hurry).

Want to know more or order the book, both paperback and paperback versions available right now on Amazon.com, feel free to check his other books too.