The Raiden series goes way back to the late 80’s and while the series start after games like Flying Shark and 1942 was released it still managed to do everything so well that people wanted more of it and eventually the series got a KULT status and today most Bullet Hell people or retro heads know which bosses the first game had and they probably even remember the music score… (btw, did they steal the Flying Shark high score theme…or is it just me?). 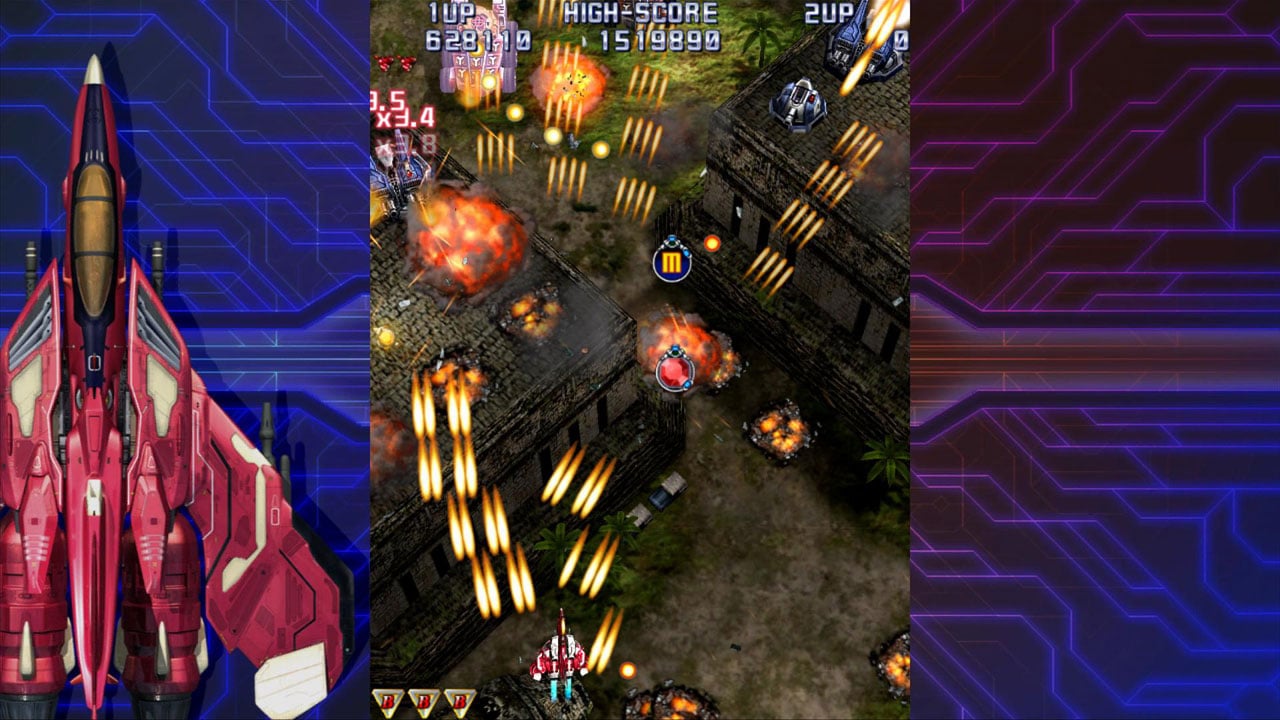 Raiden IV:Overkill was just released last week onto the PlayStation Network(PSN/SEN) for the stiff price of $19.99 USD and yes even i think that this is a bit too much for a game like this but i just bought it anyway and that is probably why it was priced as it was since fans of the series will buy it no matter what regardless of the price tag.

Raiden 3 was released for the PS3 some years back but it was never released in other regions than Asia thanks to Microsoft big pockets. Raiden 3 and IV is quite similar, good robust quality with lots of extra modes etc added to give good and lots of replay value.
Raiden IV is a Bullet Hell fan’s wet dream! but for me it ended up showing how god damn slow my reflections have got in the last few years, i am indeed getting old and it shows (not grey hair!!).

I completed the game and i did enjoy it but i must admit that i suck at it, i died so many times that it wasn’t even funny in the end.
The game did grow stale over the last few levels as i just lost control of it and it just ended up making me wonder how it is impossible to even complete the game on 1 credit, let alone 1 credit in HARD mode.. (i completed it on Normal with 33 lives…)

Enjoy the little video, i had added voice etc but i removed it as it just sounded wrong…lots of panting and mumbling. 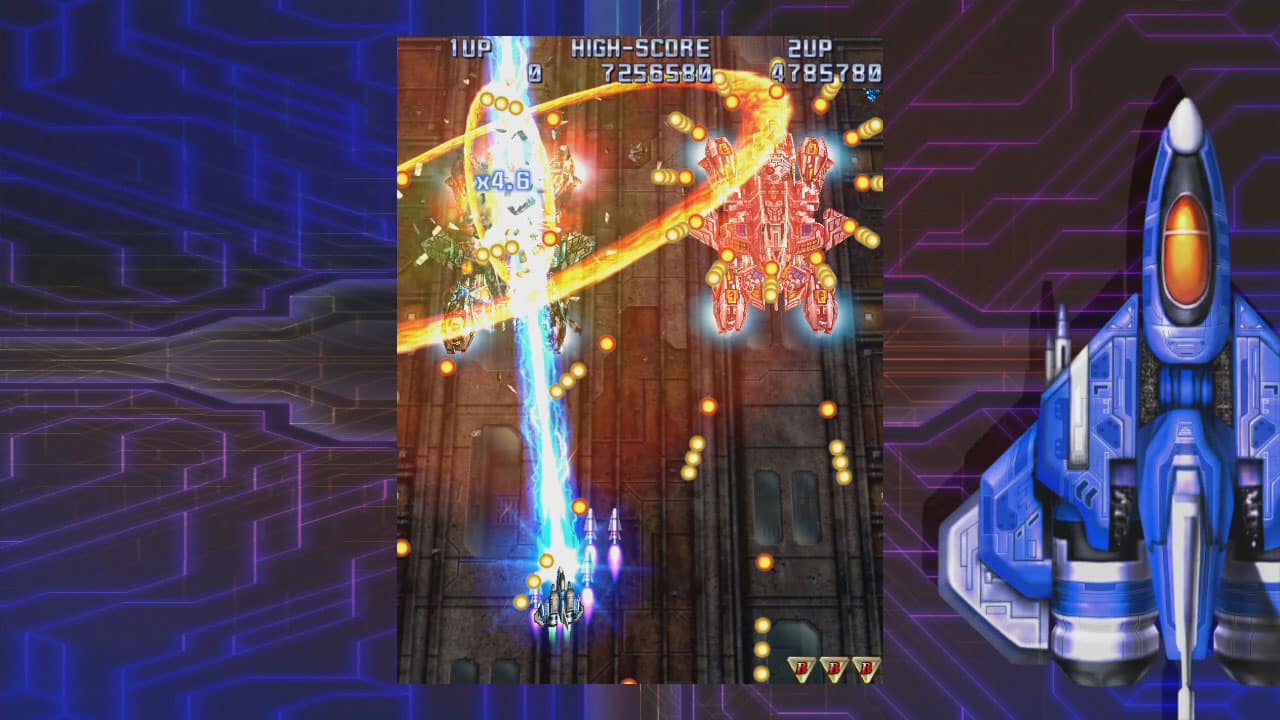 1 thought on “RAIDEN IV – Dodge And Shoot And Dodge Again”