1942 for the Amiga 500 has been in development for quite a while now and when I joined the project earlier this year then the base engine and a few levels were more or less finished albeit a bit crude.

It didn’t take long before my (and other testers) bug reports (wasn’t all that bad, to be honest) came in and the coder Agermose (Thomas Jensen) quickly started to fix everything, a summer 2021 release was first planned but things dragged on and since this is a “spare time” project meant that other things like family and so on came first. 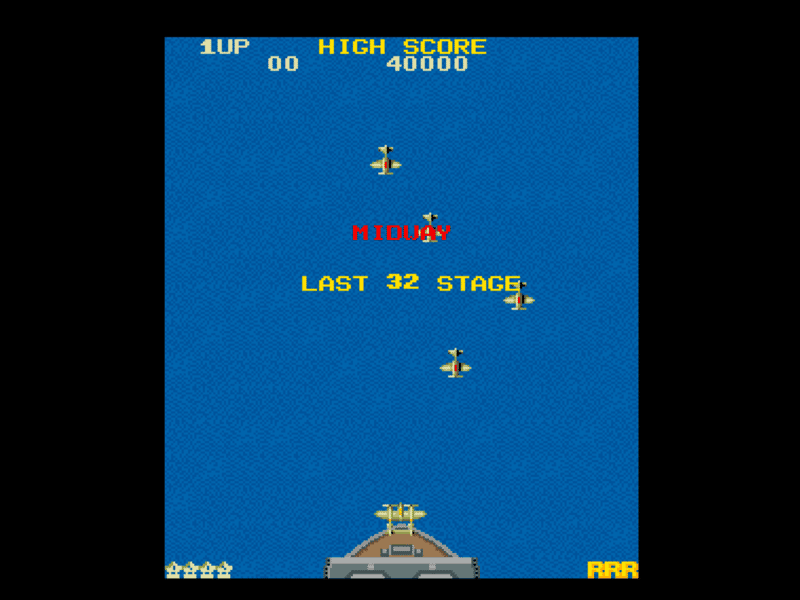 Now 6 months later the project has reached “Release Candidate” status and is near completion, a few new features were added in the latest build but the main focus has been fixing bugs/QA and optimizing the engine so that it would run smoothly on OCS (Amiga 500 with 1Mb Ram and every 68k Amiga with 1Mb or more ram) hardware.

The main focus has been to create an Amiga version that is as close as possible to the Arcade version which is far from an easy task when you compare the actual Arcade hardware to the Amiga hardware from 1985/1987.

Another thing was that no slowdowns were tolerated no matter how many enemies and bullets are on screen at the same time, at first this was no problem but once later levels were done problems with the framerate became an issue that Agermose really worked hard on to optimize, when looking at the game now it is quite a feat when you compare it to horrible conversions like 1943 and the likes from the mid to late 80s on the Amiga.

This port shows that it is fully possible to do a proper port on our hardware if you work hard on it. 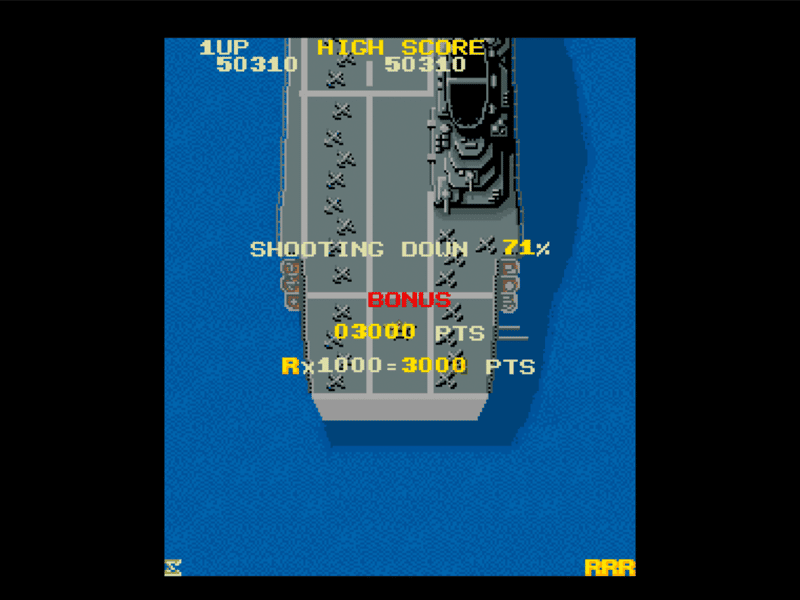 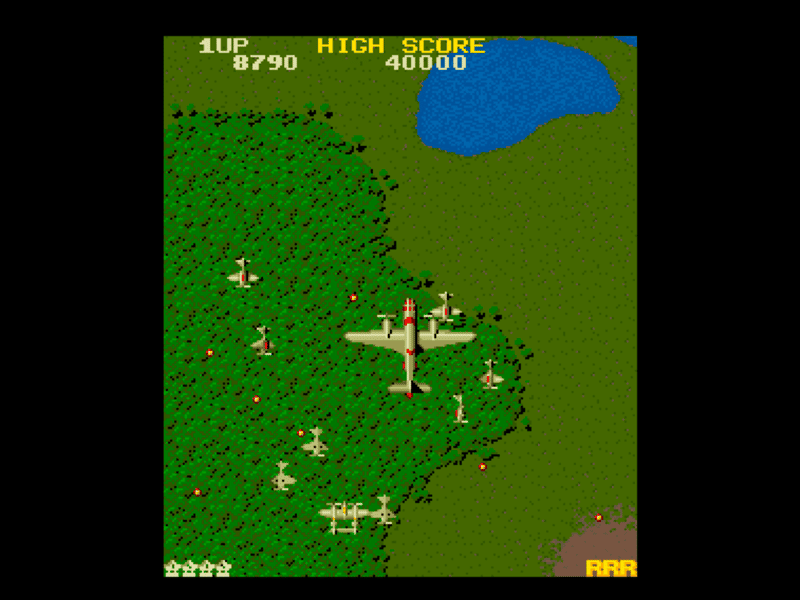 It is really quite the achievement to get such a game on the OCS hardware and hopefully, the community will understand and appreciate the work done here, yes the game is old and there are pixel-perfect ports on just about every platform out there thanks to MAME and such but this port actually works on the Amiga with 1Mb ram, unlike any MAME port. 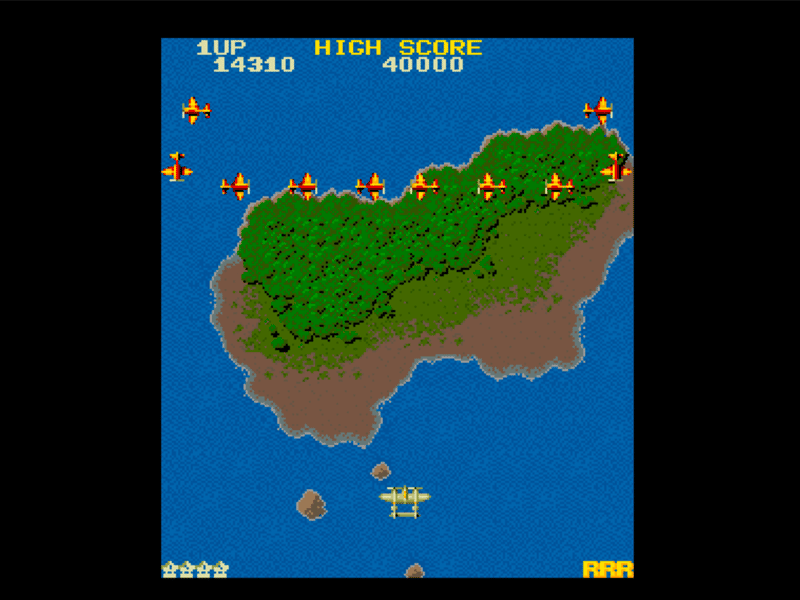 One thing has to be said about 1942 and that is for such an old title and fanbase this game is brutal even with all the extra lives you get while progressing (points), I do remember beating it in the Arcade and I know I completed it on the C64 too but damn it took me weeks before I could even progress beyond Stage 10 (22nd stage in the game). 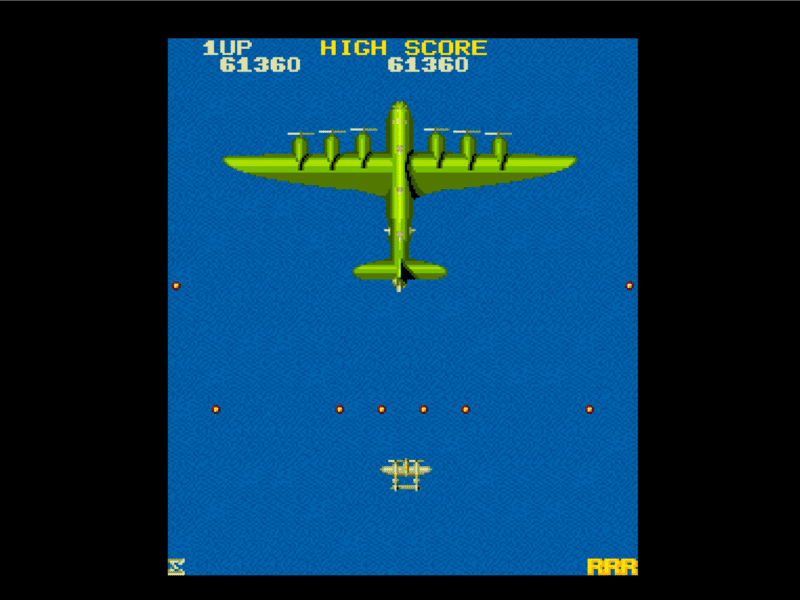 It is not that the Amiga version is awfully hard or anything as I have compared the game (via emulation on PlayStation 3 & 4) since the day I started testing the Amiga version and IMHO they are even harder due to the controller as I prefer playing this with a Zipstick / Competition Pro 500 or such.

One of the things with this port is that it is not part of the AmiGameJam competition, the reason for this is that the development of this port started long before the compo and therefore not valid to join it.

Expect a review of the game once it is complete, if there is a boxed release then we will wait for that most likely (for the actual review).

The pictures are grabbed via UAE and upscaled (the game is in 224×256 but these images are scaled up to a higher resolution).

6 thoughts on “1942 & The Amiga Development Progression”