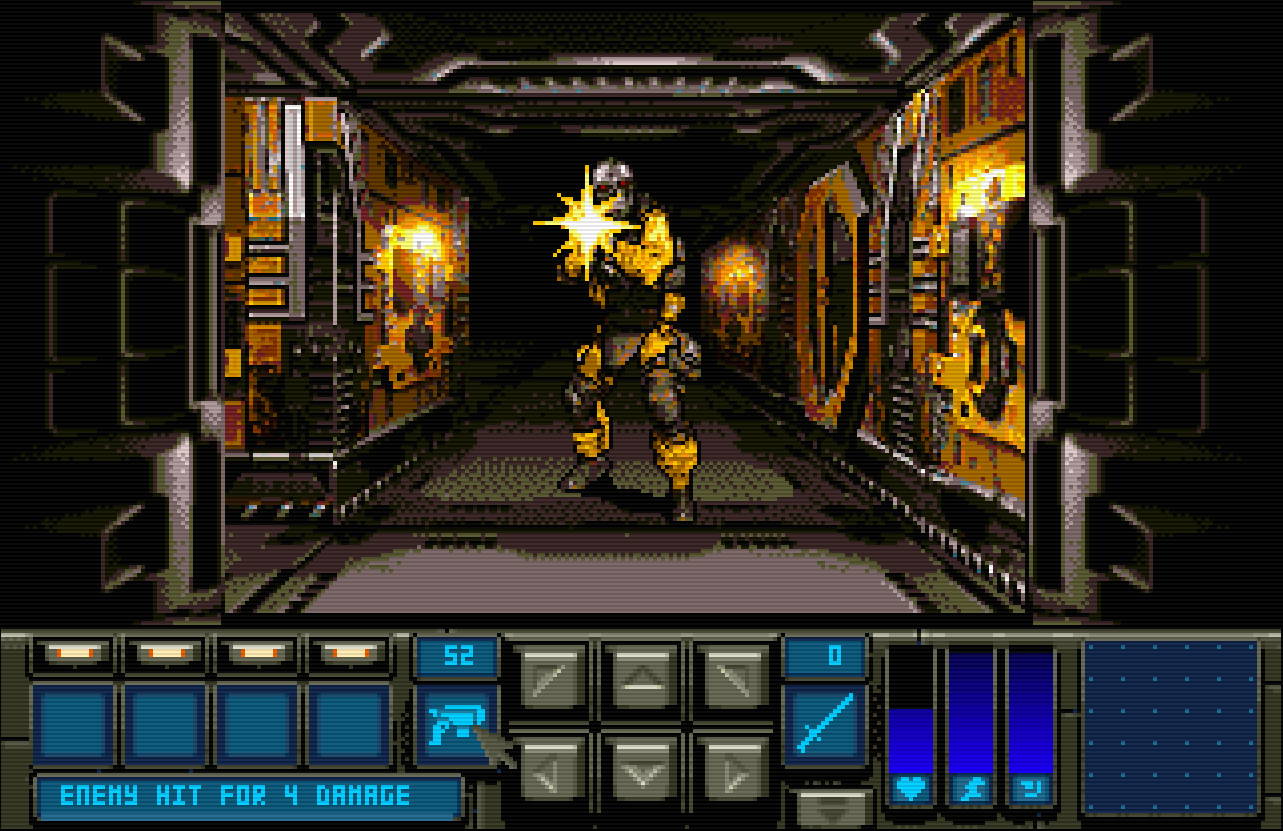 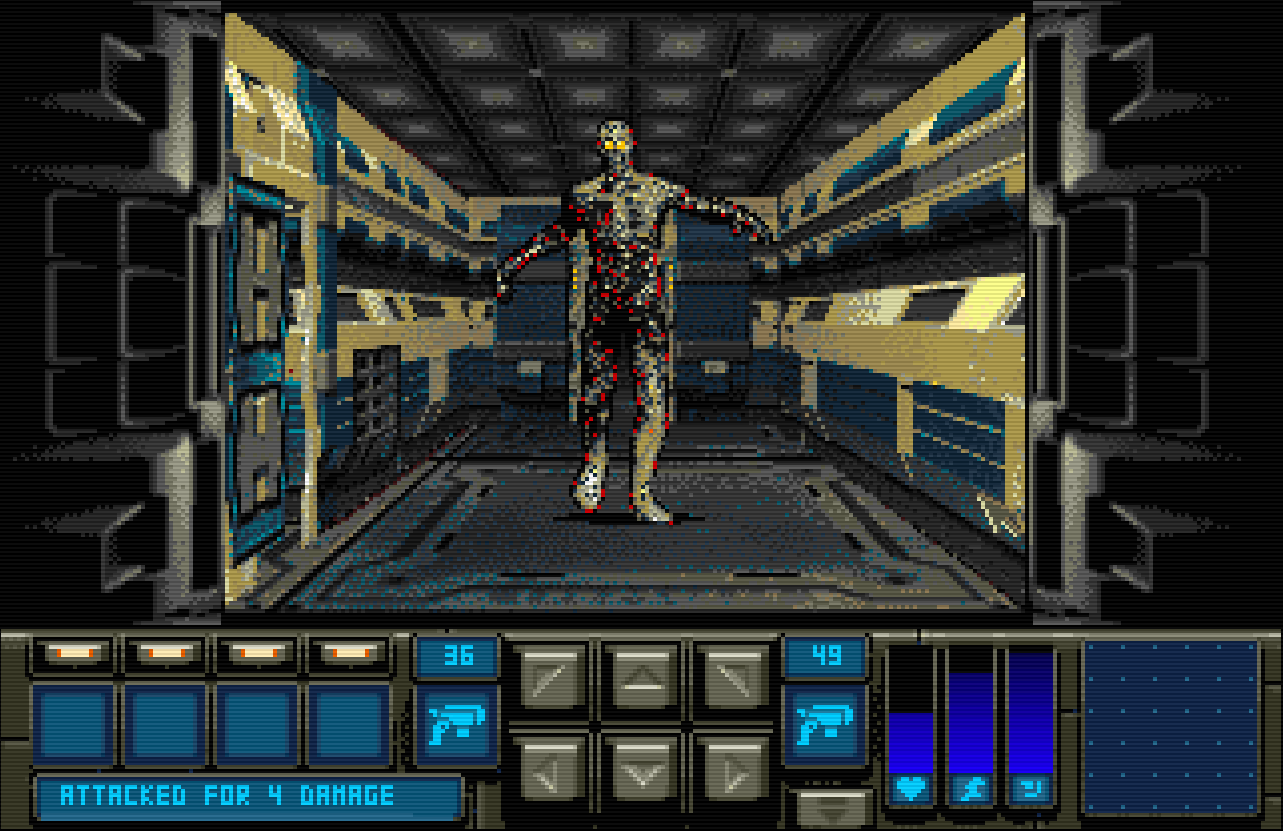 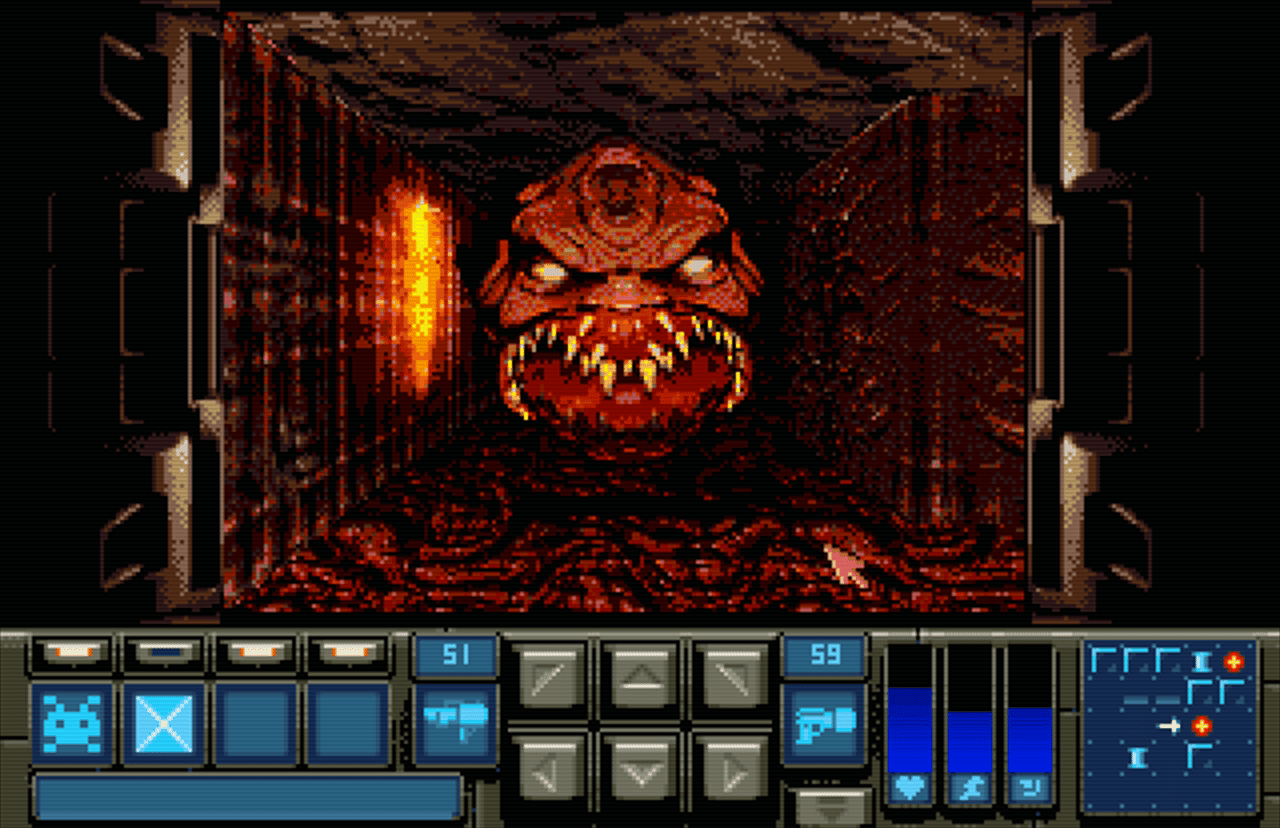 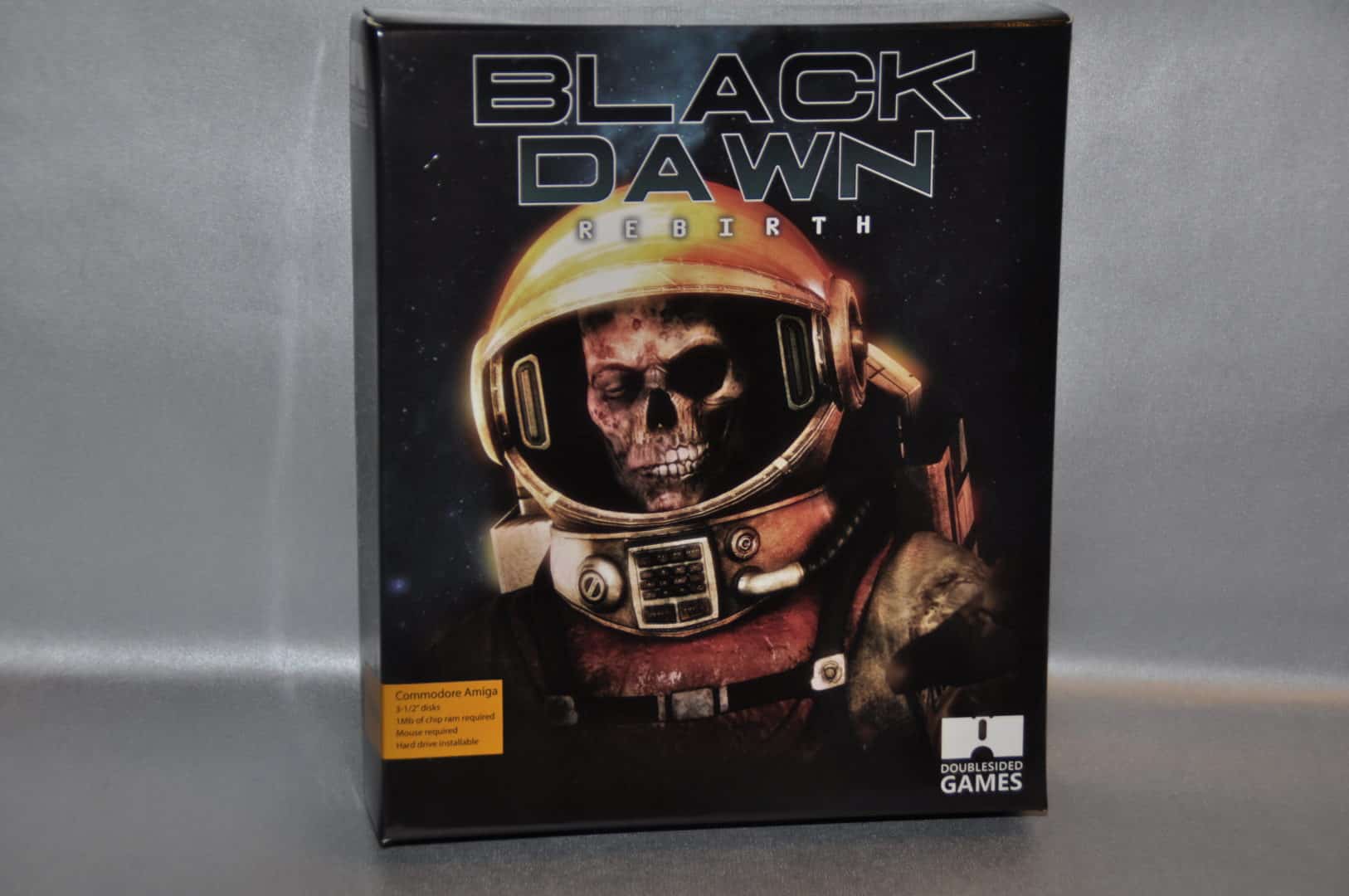 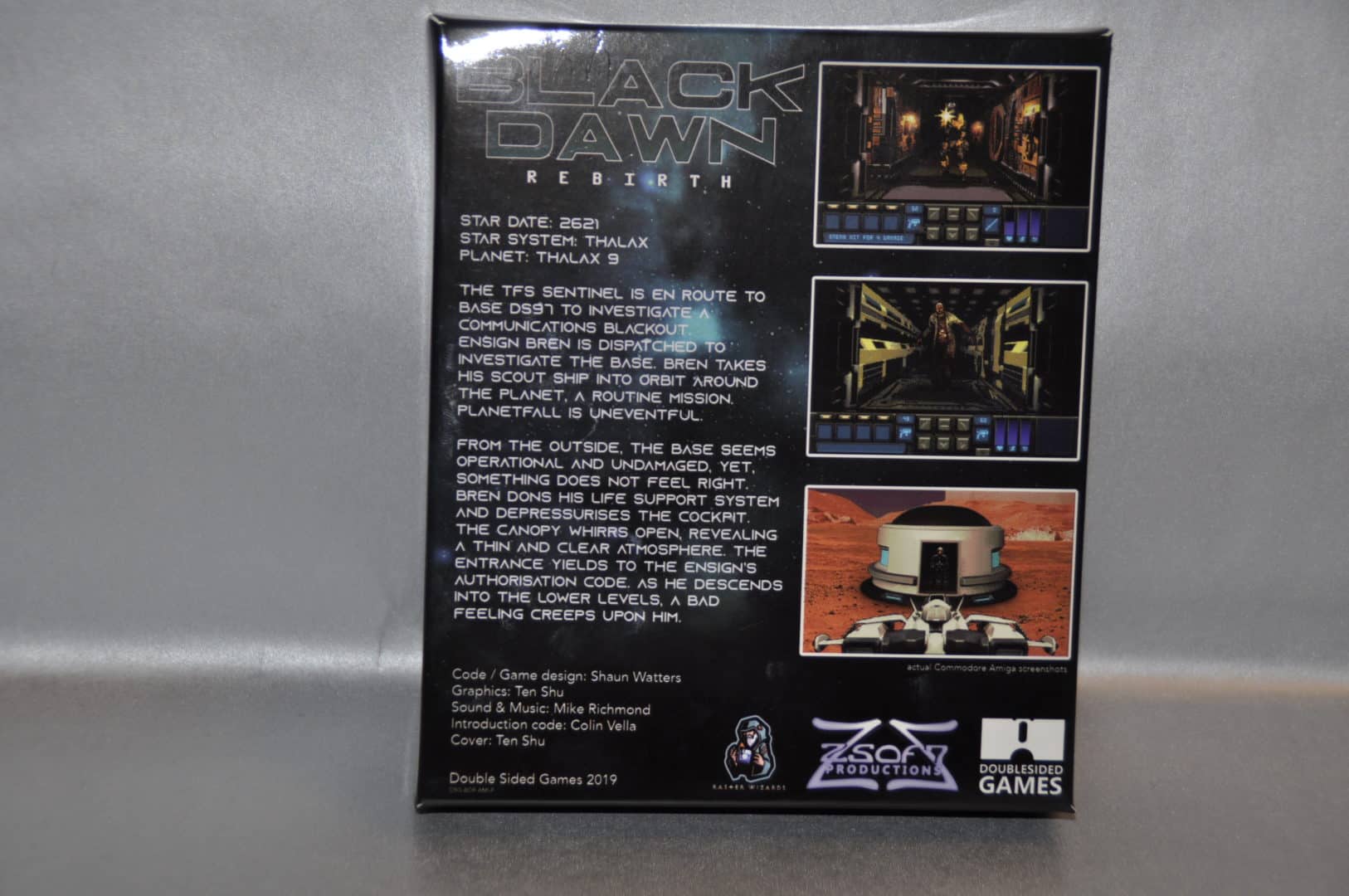 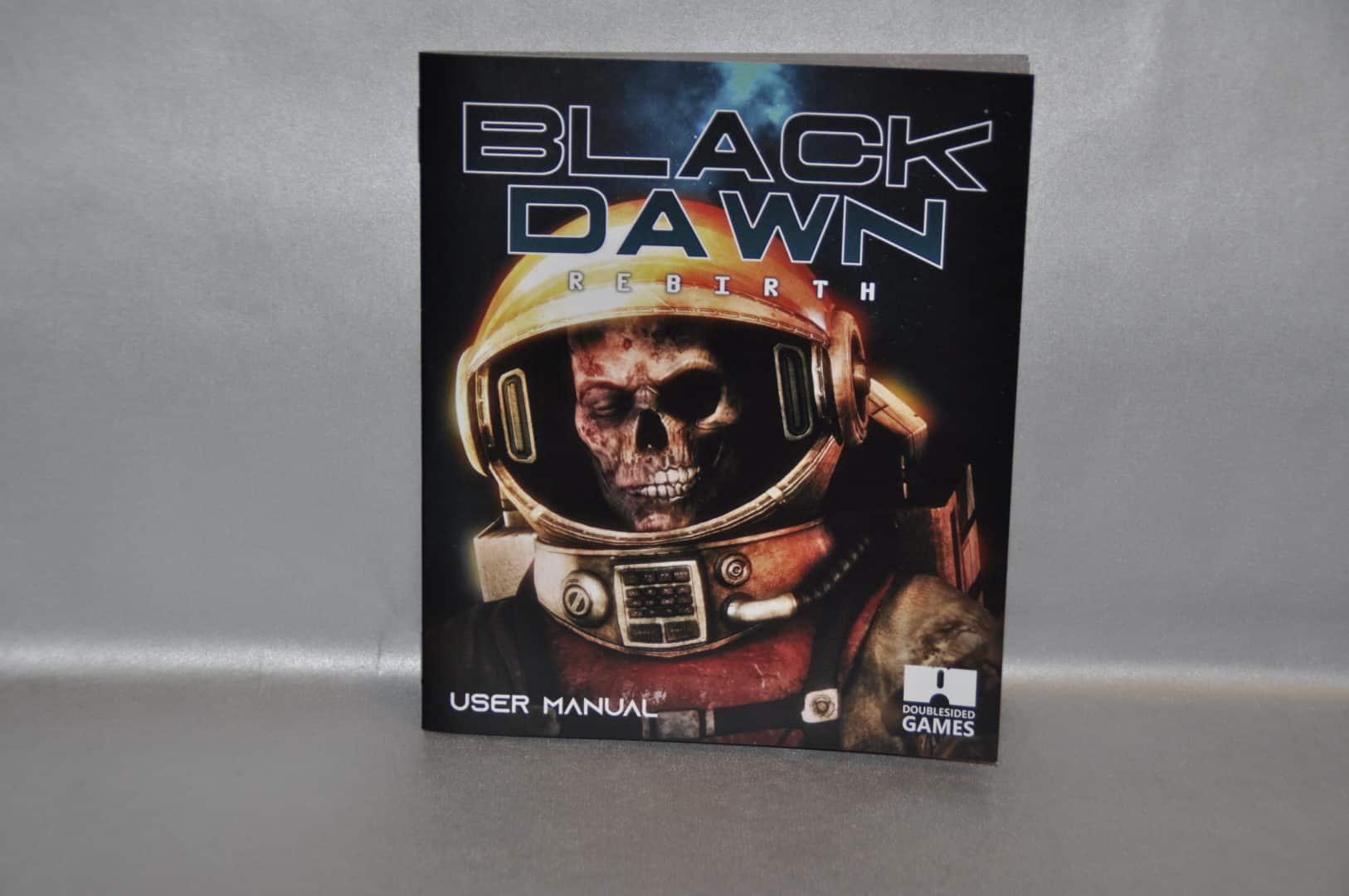 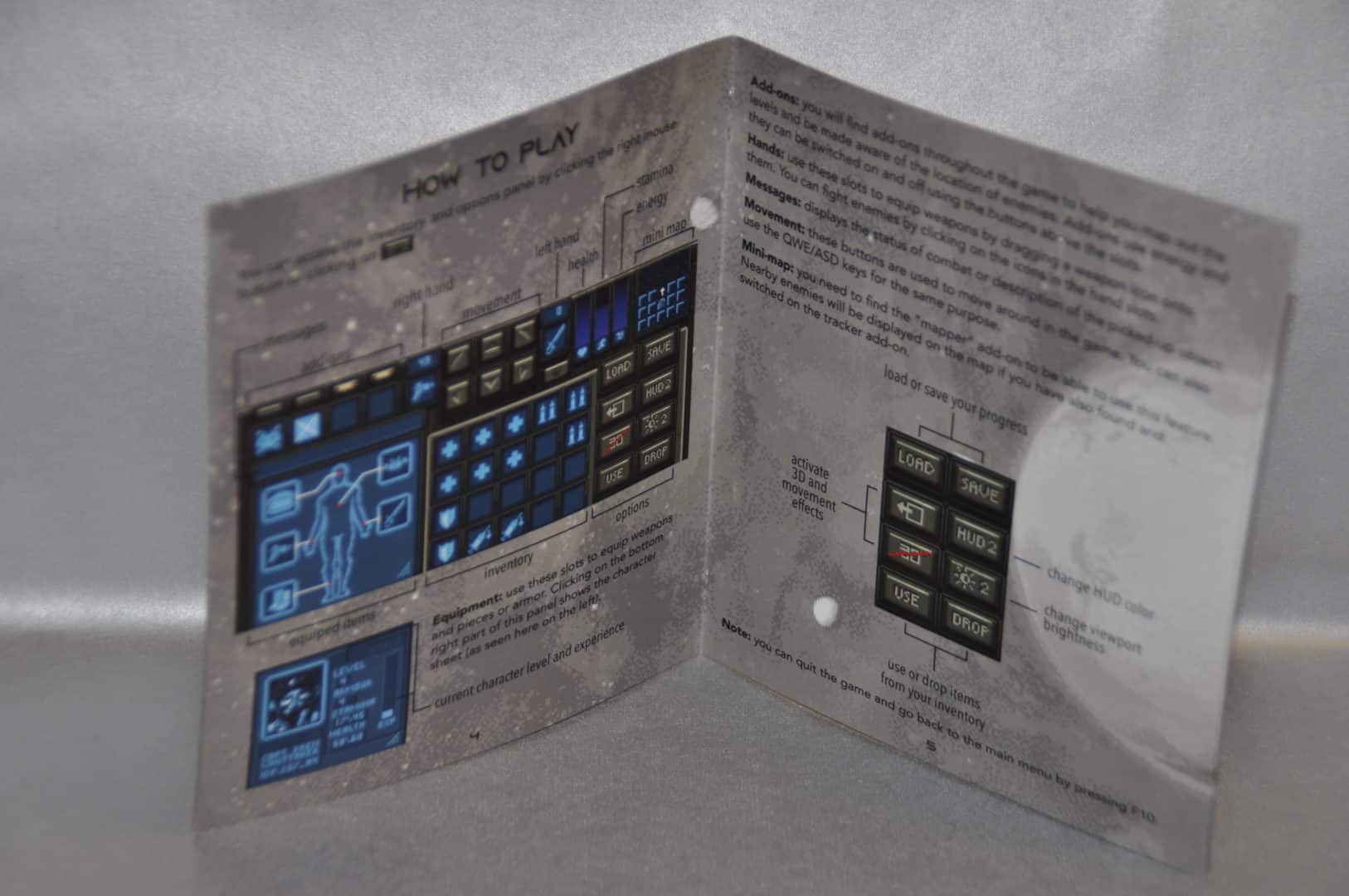 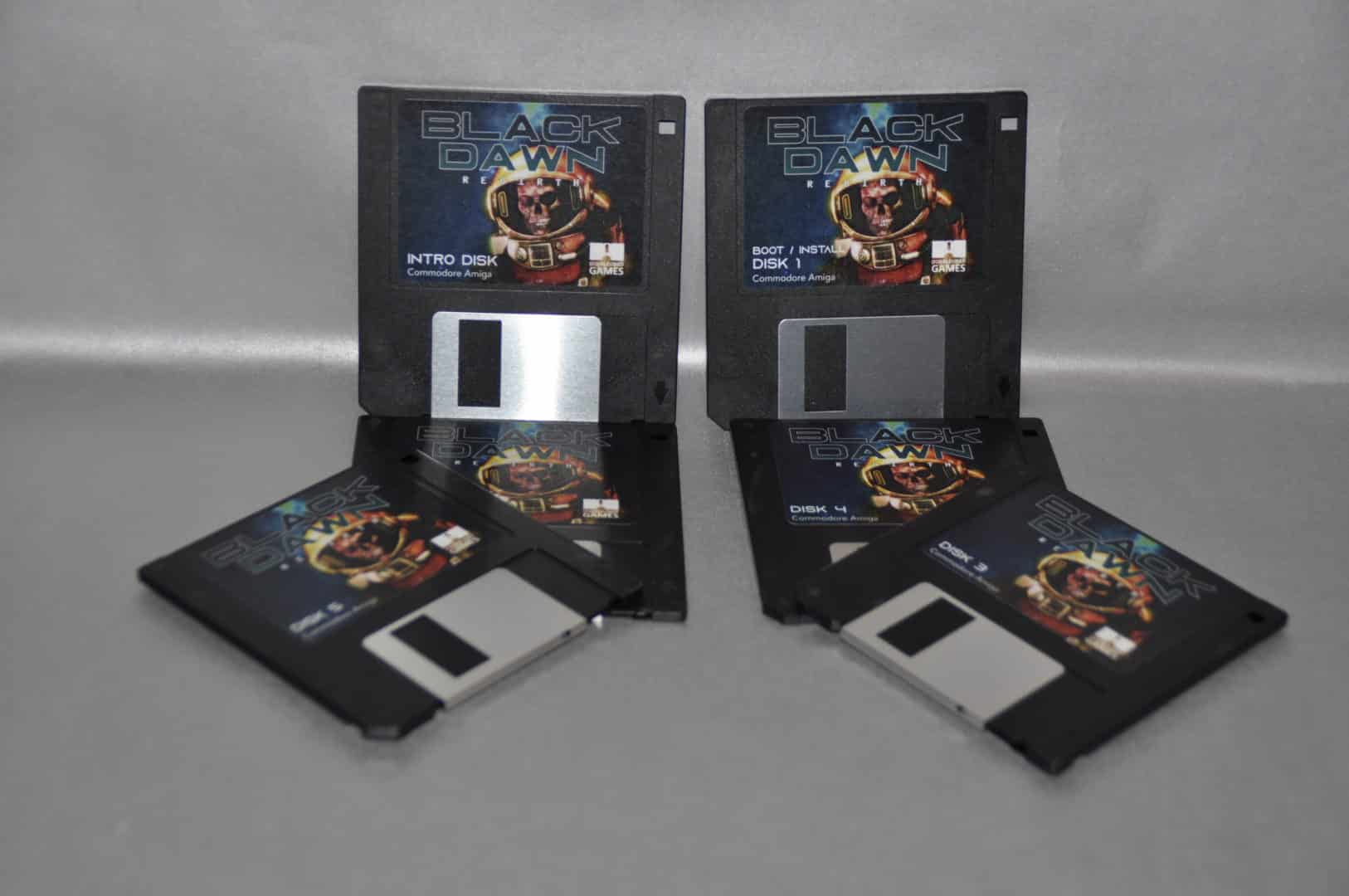 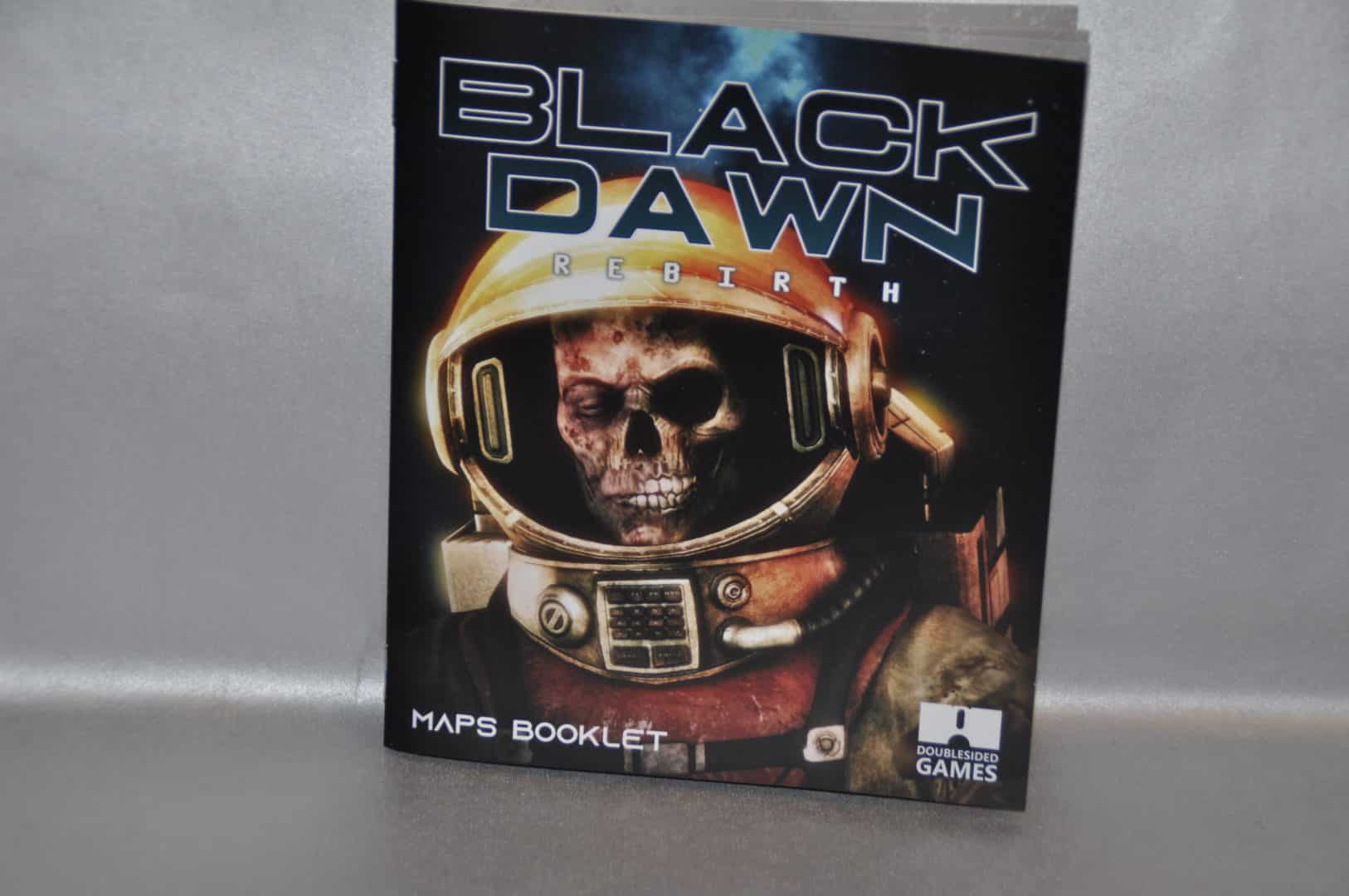 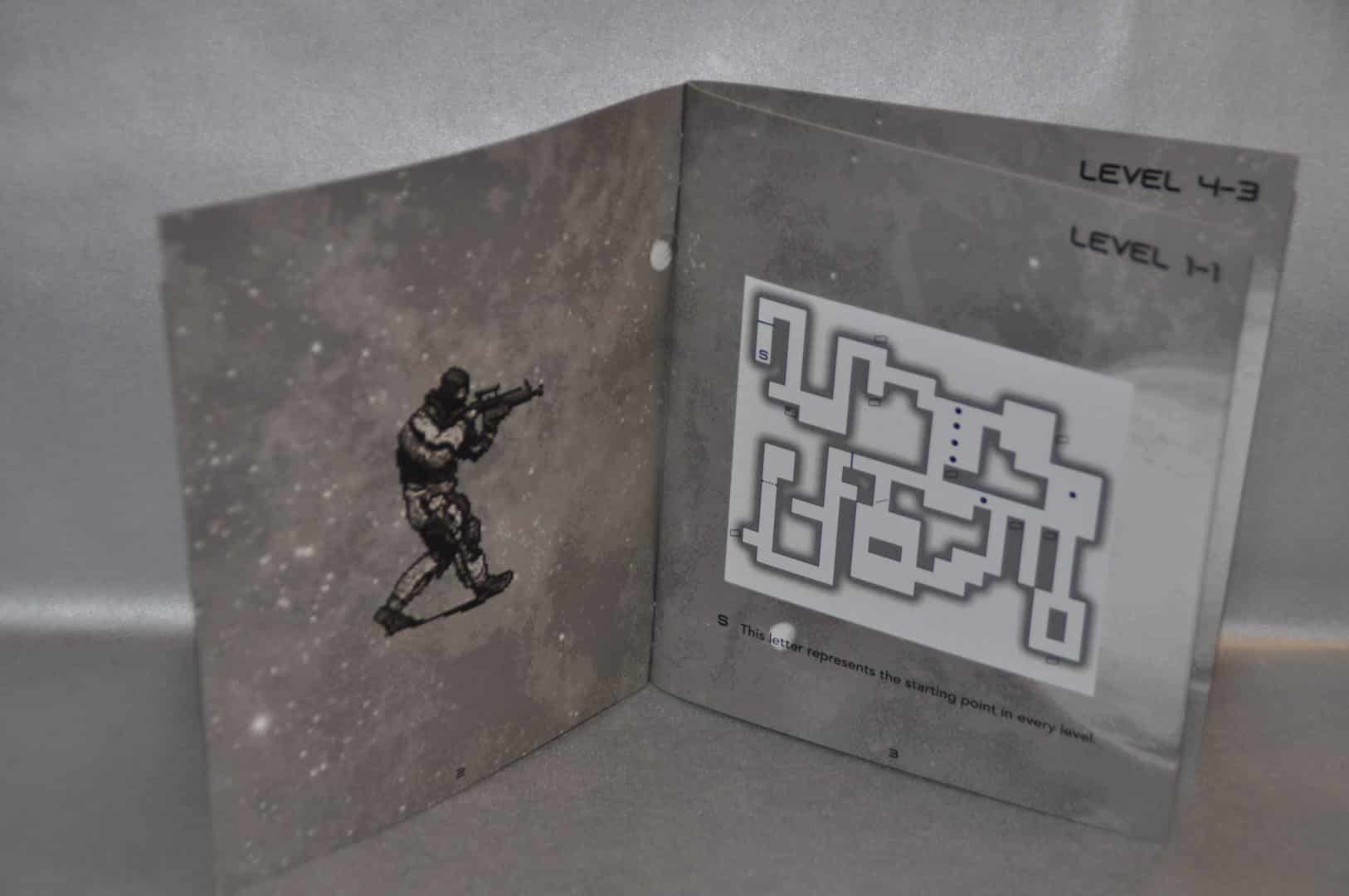 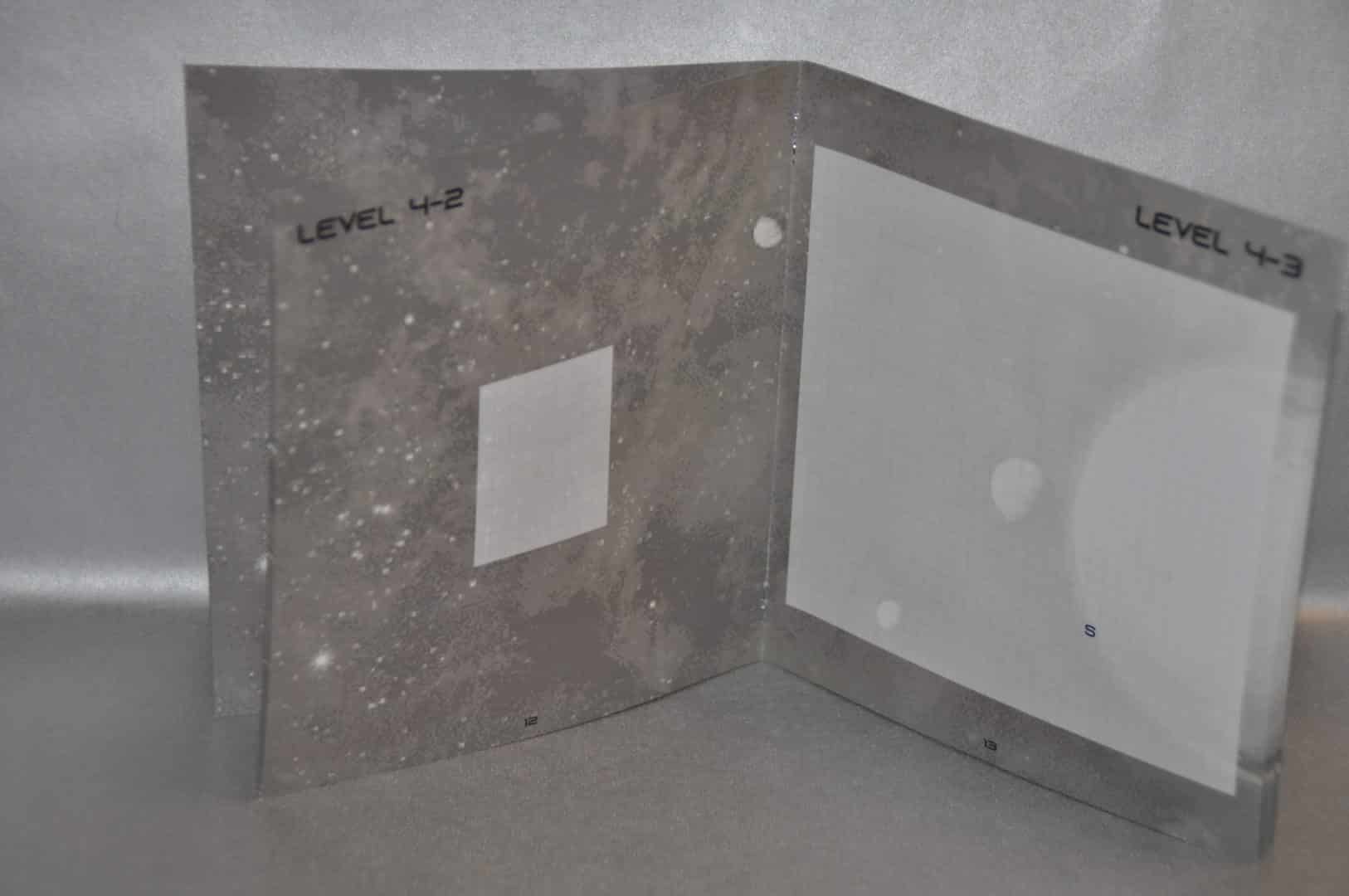 Follow Us... Inspire Us To Get Better... Keep The Flame Alive
Mutation Software Returns to The Amiga After 22 Years Announcing A Yakuza Game. Again!