Published for the arcade market in 1997 and released in 1998 for the Sony PlayStation, this great title from Namco was another big hit of the Sony/Namco “partnership” that brightened the early days of the first PlayStation with games like Ridge Racer, Tekken and the likes.

One of the things that made those days great was the similarity in architecture between the PSX motherboard and Namco’s arcade boards (like the System 11) which allowed for easier porting of the games. Libero Grande was actually conceived for the arcade market and developed on the System 12 boards (a System 11 enhancement) and it is one of those games I define as “experimental” since it used a completely different approach compared to all the other soccer simulators. 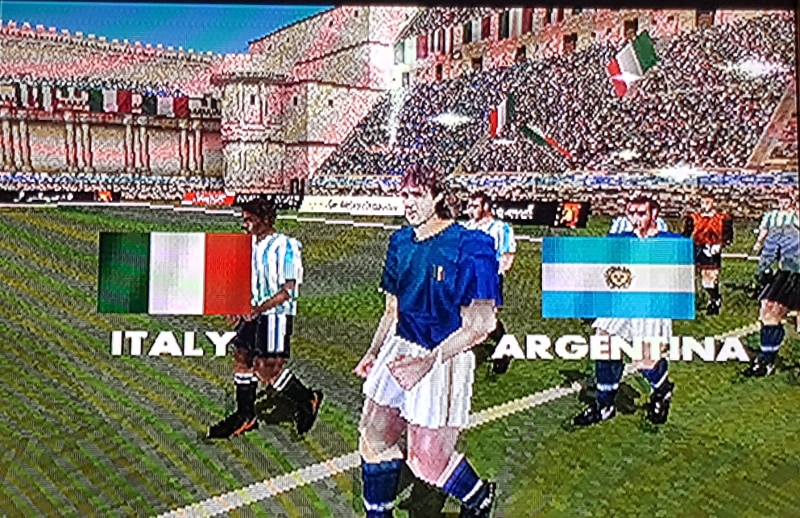 Actually, Namco had already used a similar gameplay in its Top Striker for the Nintendo Entertainment System: the ability to play as just one player. Instead of controlling the whole team and hand-over the control to the player nearer to the ball, you could impersonate just one player, from the beginning to the end of the relevant match. If you chose to be, let’s say, a left defender, you would be a defender for the entire match. This approach, coupled with a third-person view that put the player always behind the avatar at the field level, allowed for deeper immersion in the game. 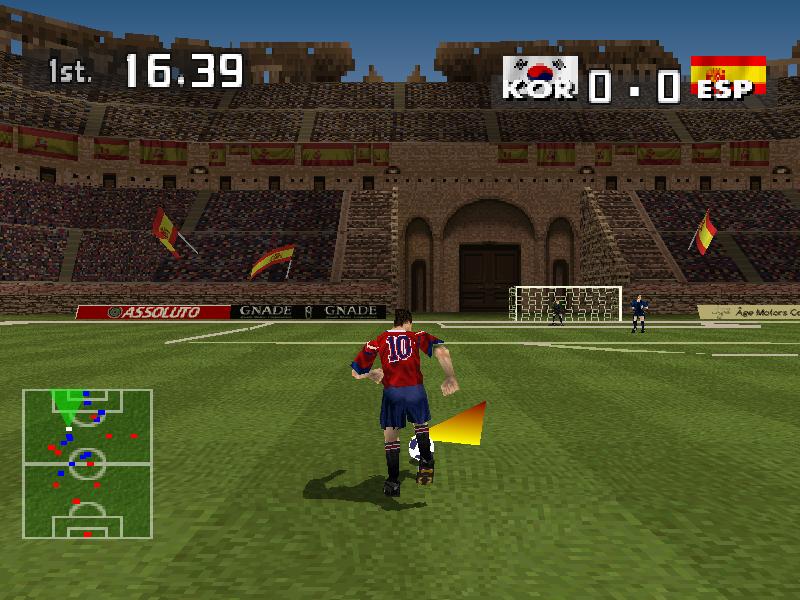 Players could follow the action as a real player in real life would do, calling for a pass or commanding a shot toward the opponent’s goal. Also, basic controls could command simple but effective strategies to the entire team, like Defend or Attack, as a coach would do. According to records, this idea was later also used by Konami in Winning Eleven/Pro Evolution Soccer titles in the Become a Legend mode, and by EA Sports in its various sports game franchises with the name Be a Pro, but I never played those games so I cannot report for sure.

Since the game had no official endorsement from the various federations or players themselves, avatars in the game did not bear original names, even though they were easily recognizable, like Antonio Del Pacino for Alessandro Del Piero, Raimundo for Ronaldo, Oswald Bismark for Oliver Bierhoff, etc.. . 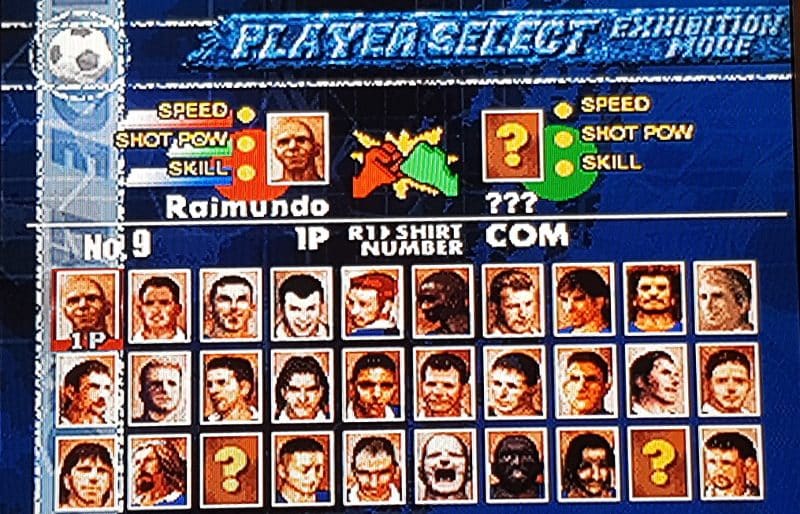 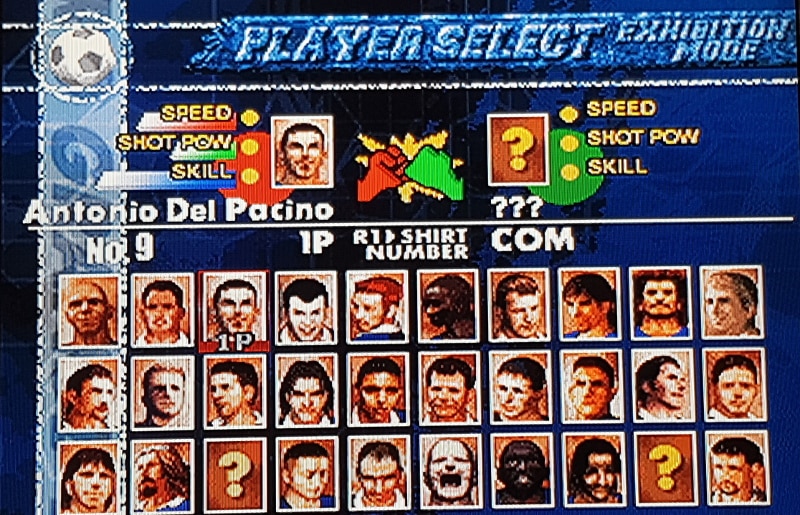 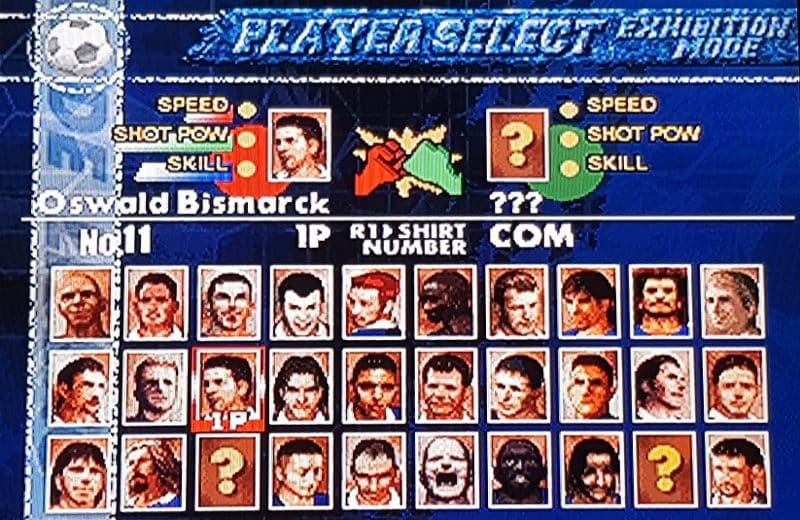 The different competitions would take place in very iconic stadiums at different times of the day. For this article, I chose the Sun Stadium in a friendly match against Norway. The match had a very rough start, with Norway leading 0:2 at the end of the first half. Luckily, despite a poor ball possession (40% against 60%), I managed to win 3:2… LOL! 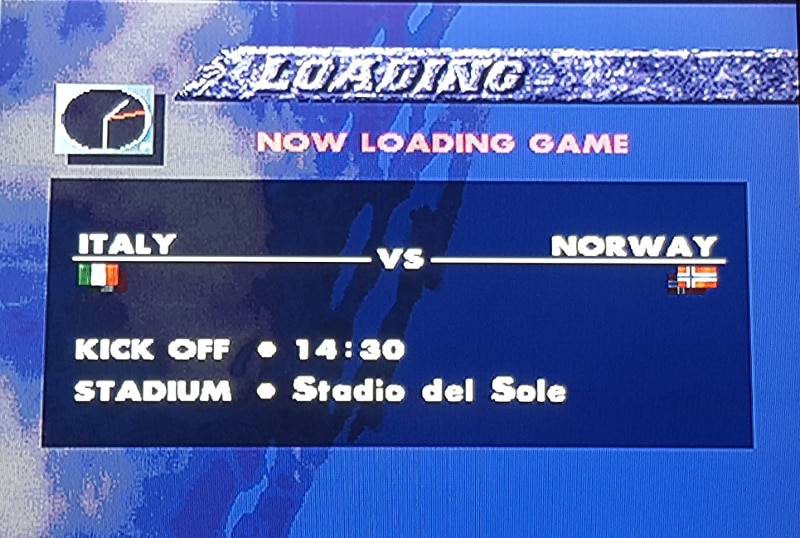 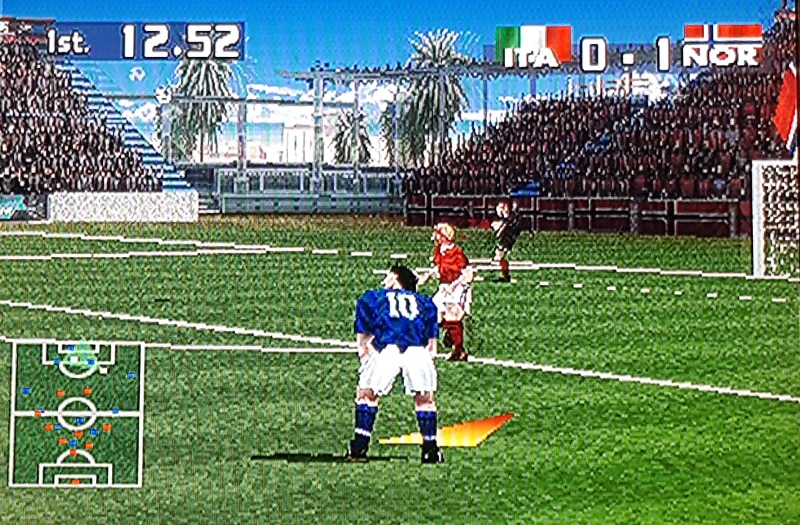 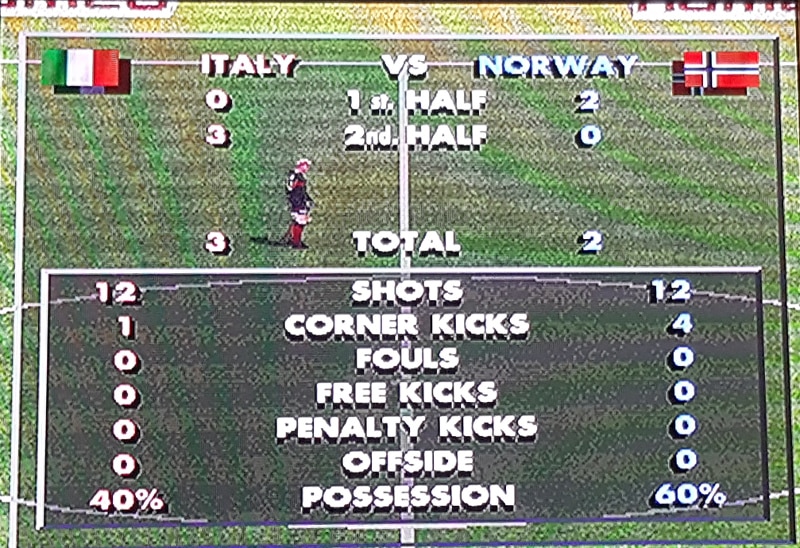 In addition to the original arcade mode, the home release added an International mode (basically, the FIFA World Cup format), a league competition (up to eight star players/teams), a split-screen co-op mode and a skills mode where the player has to complete several training ground tasks such as hitting a target floating in the goalmouth or hitting an area from distance. 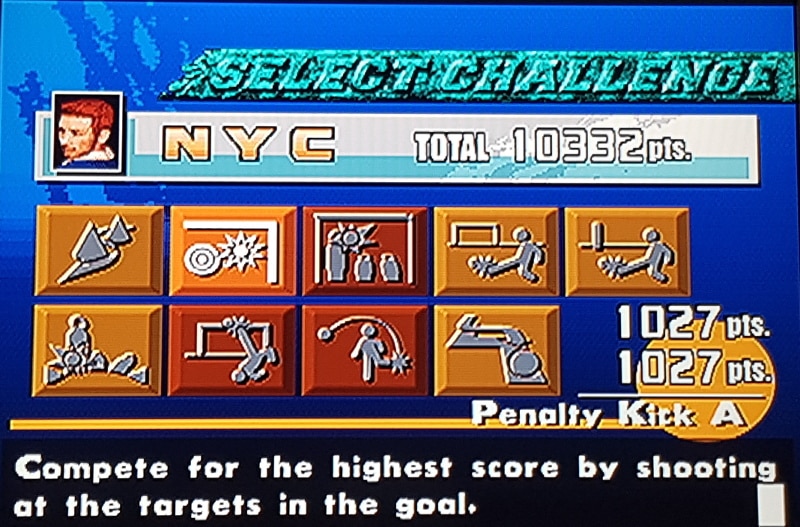 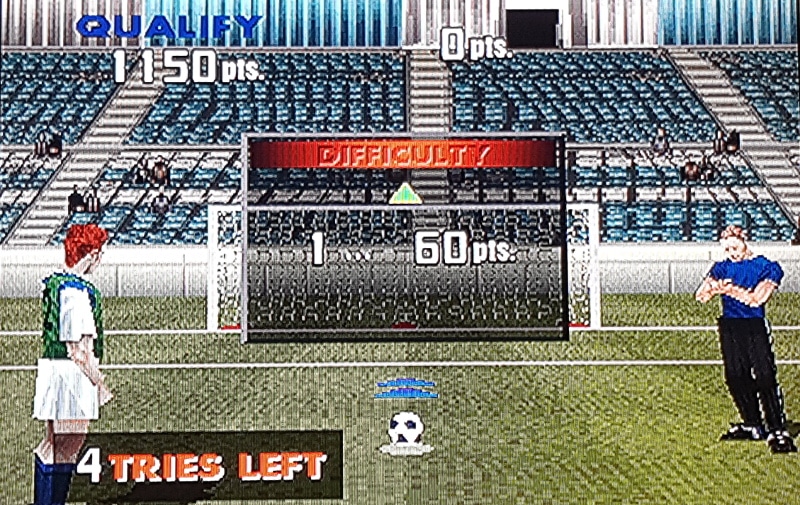 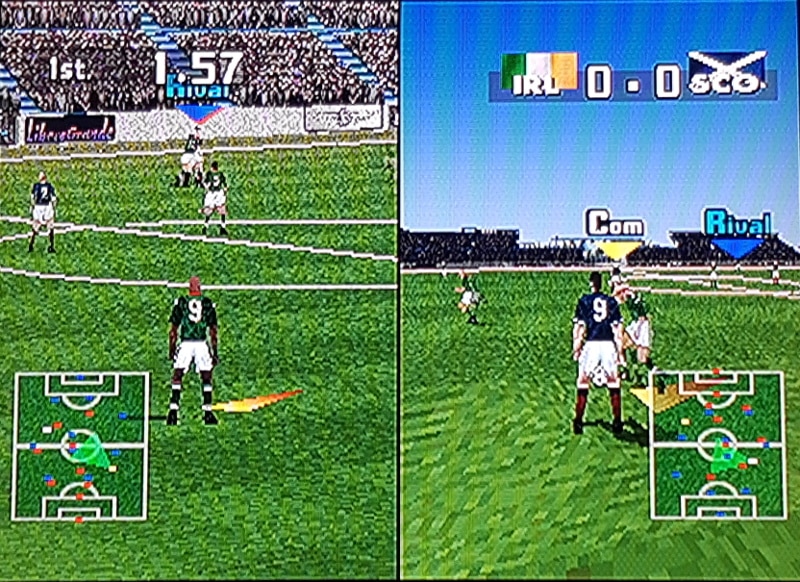 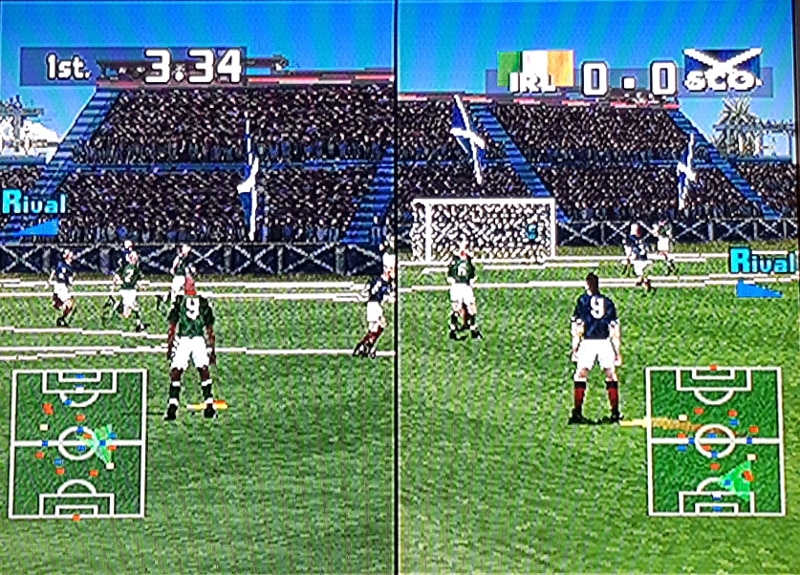 As said, Libero Grande was developed as an arcade title and as such it’s still very fun to play even today, despite its crude graphics and the (sometimes) clumsy controls. Back in the day my brother and I spent countless hours with it: over 20 years later the feeling remains unchanged.

For those of you not familiar with the game, please enjoy the following gameplay video taken from YouTube user Kike Aguilar channel. The video depicts an entire Cup season, that’s why it’s almost 50 minutes long. Namco also published a sequel for the game in 2000 for the same console, called Libero Grande 2 (also known as Libero Grande International), featuring enhanced graphics and better playability, but the original one is still a timeless classic.

Follow Us... Inspire Us To Get Better... Keep The Flame Alive
A Look At – GOLD RUSH! Special Edition – For The Amiga My Personal Thoughts on Death Stranding

2 thoughts on “A Look At Libero Grande”