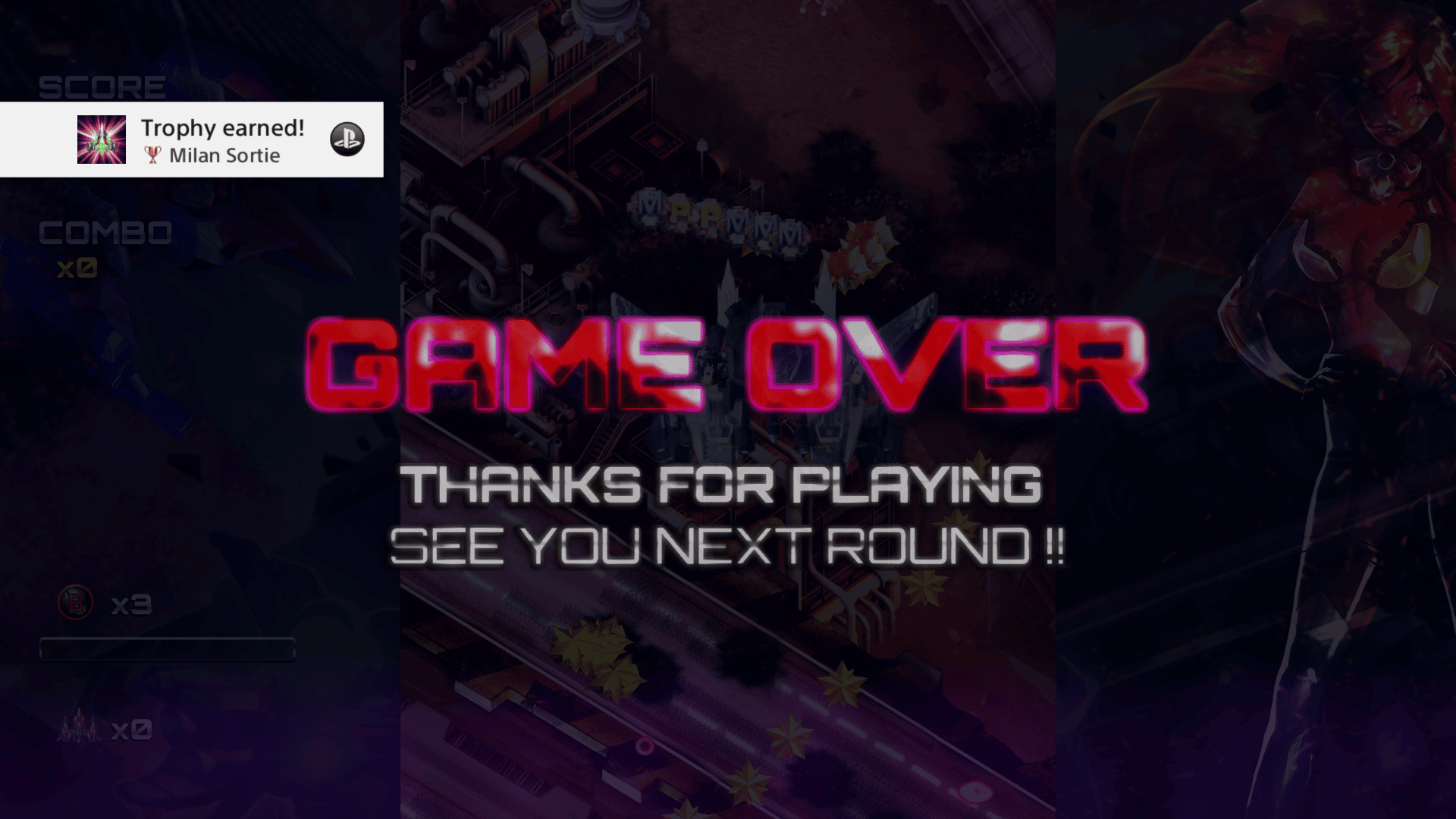 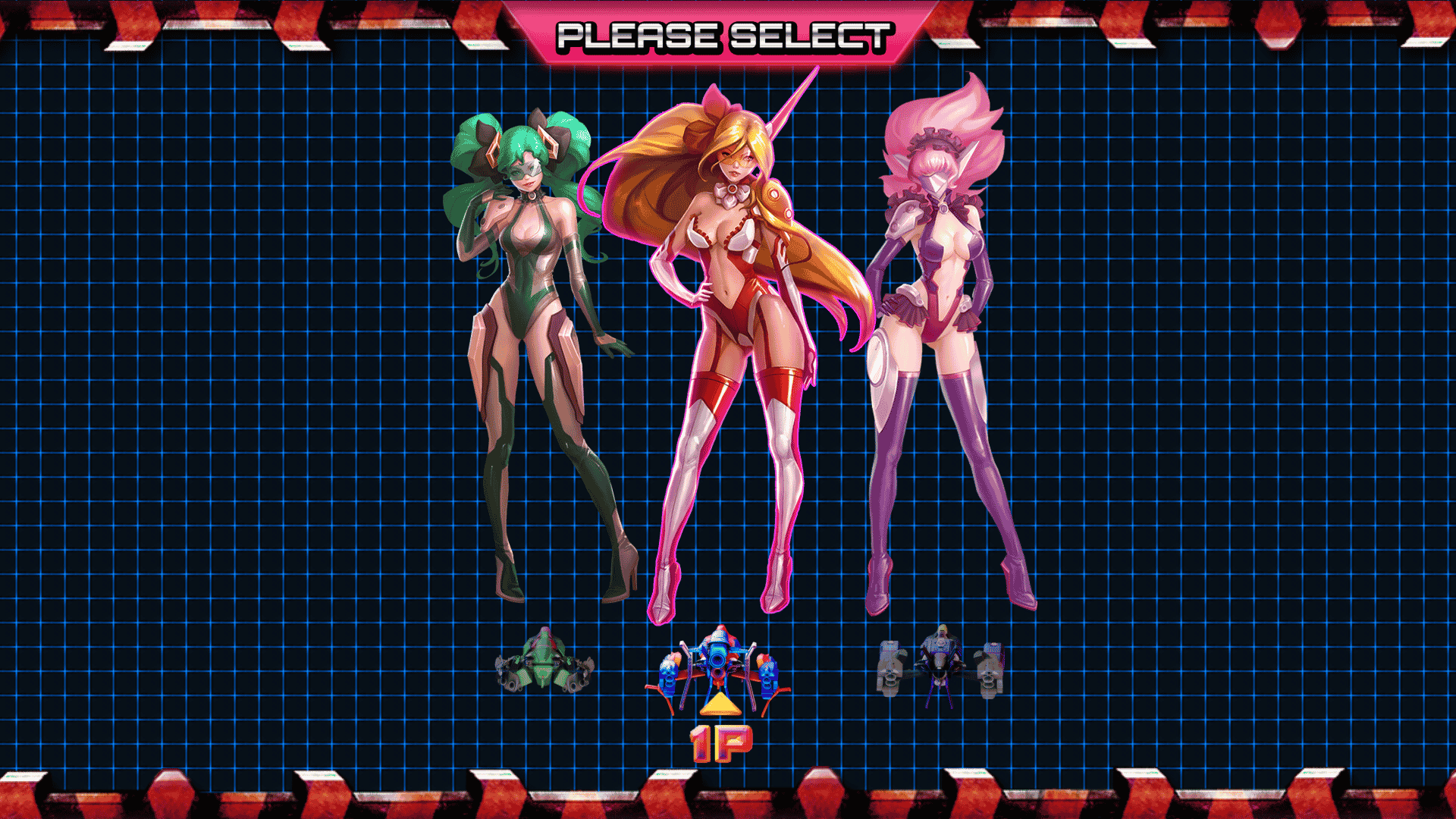 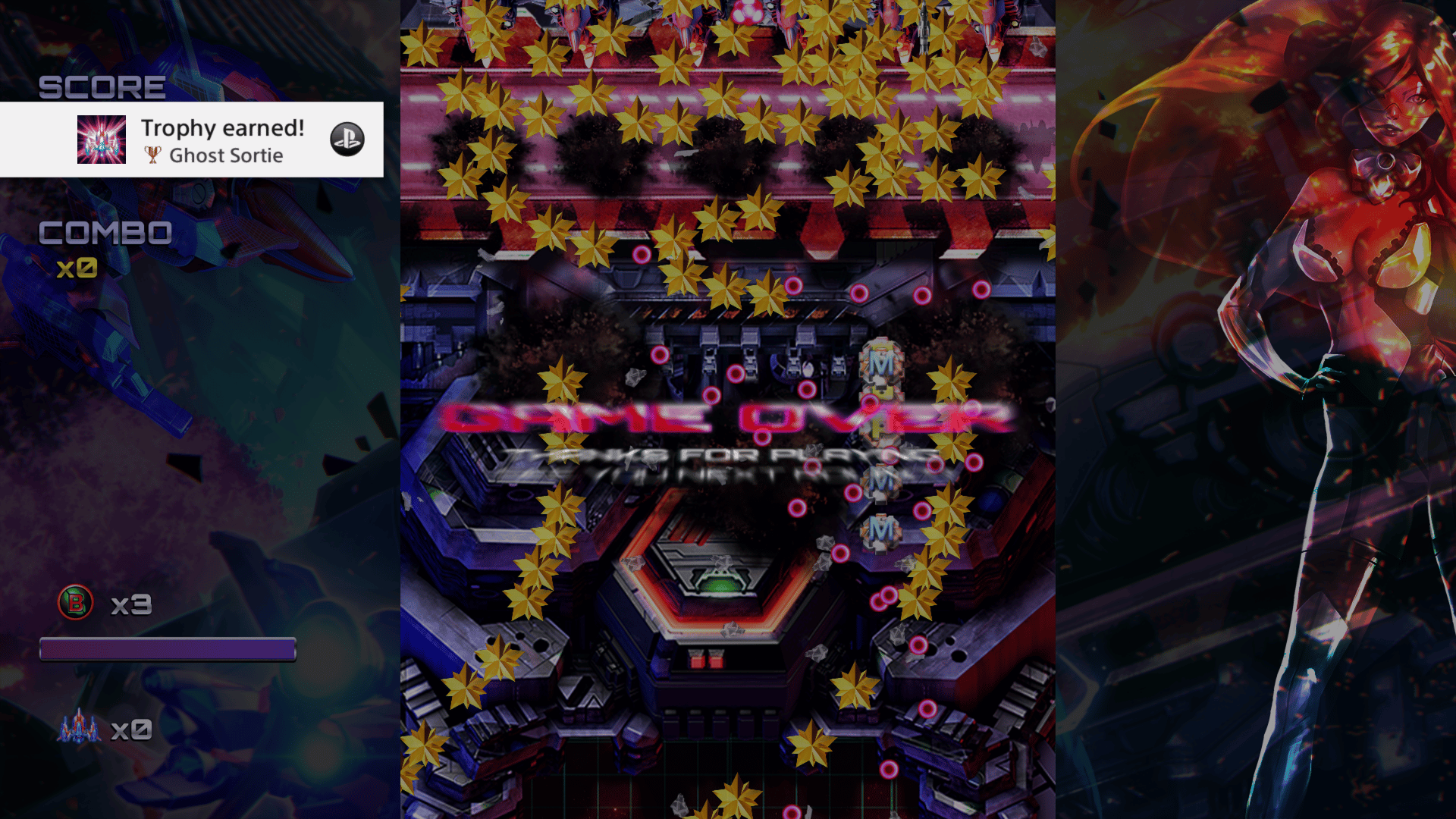 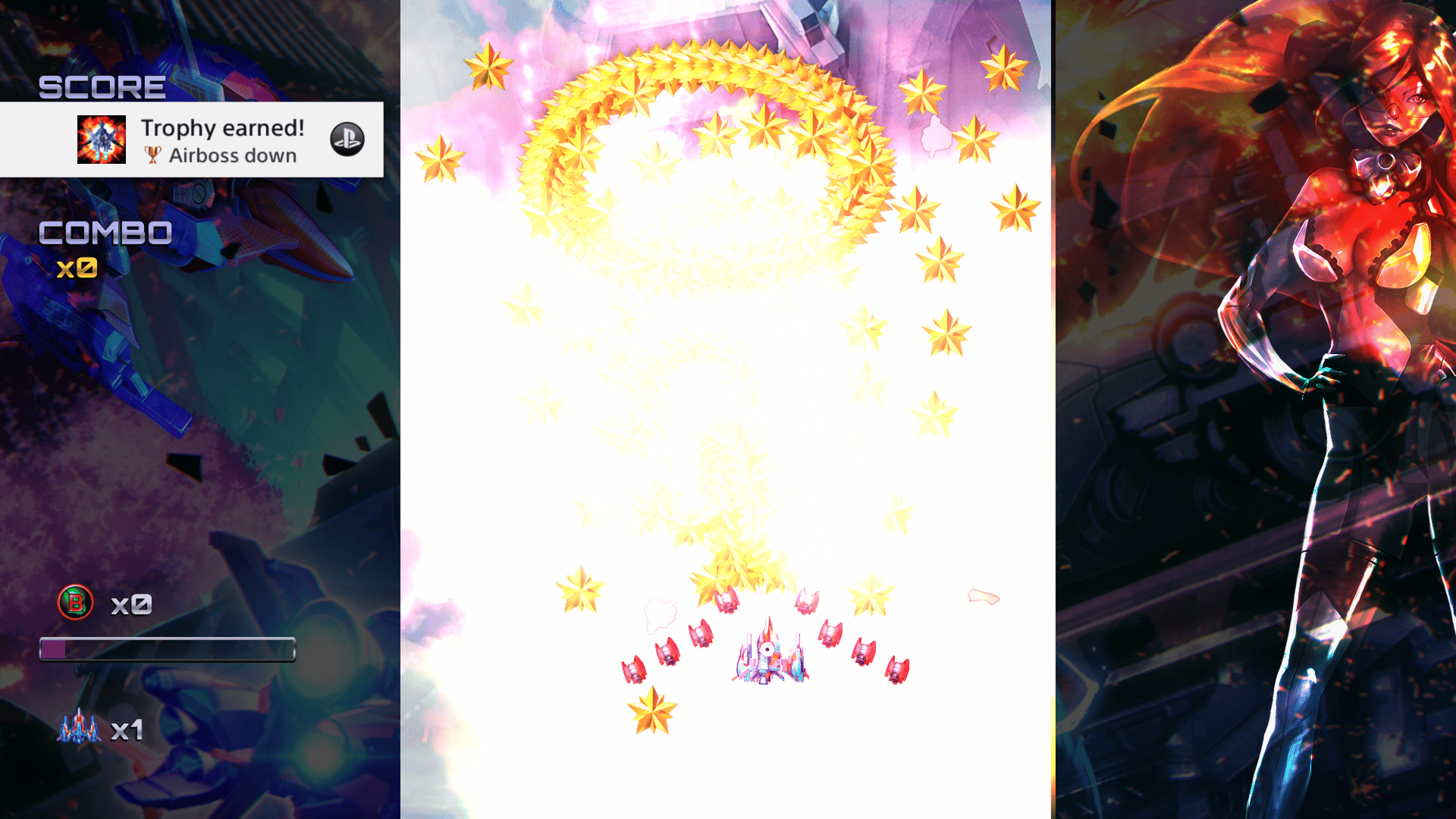 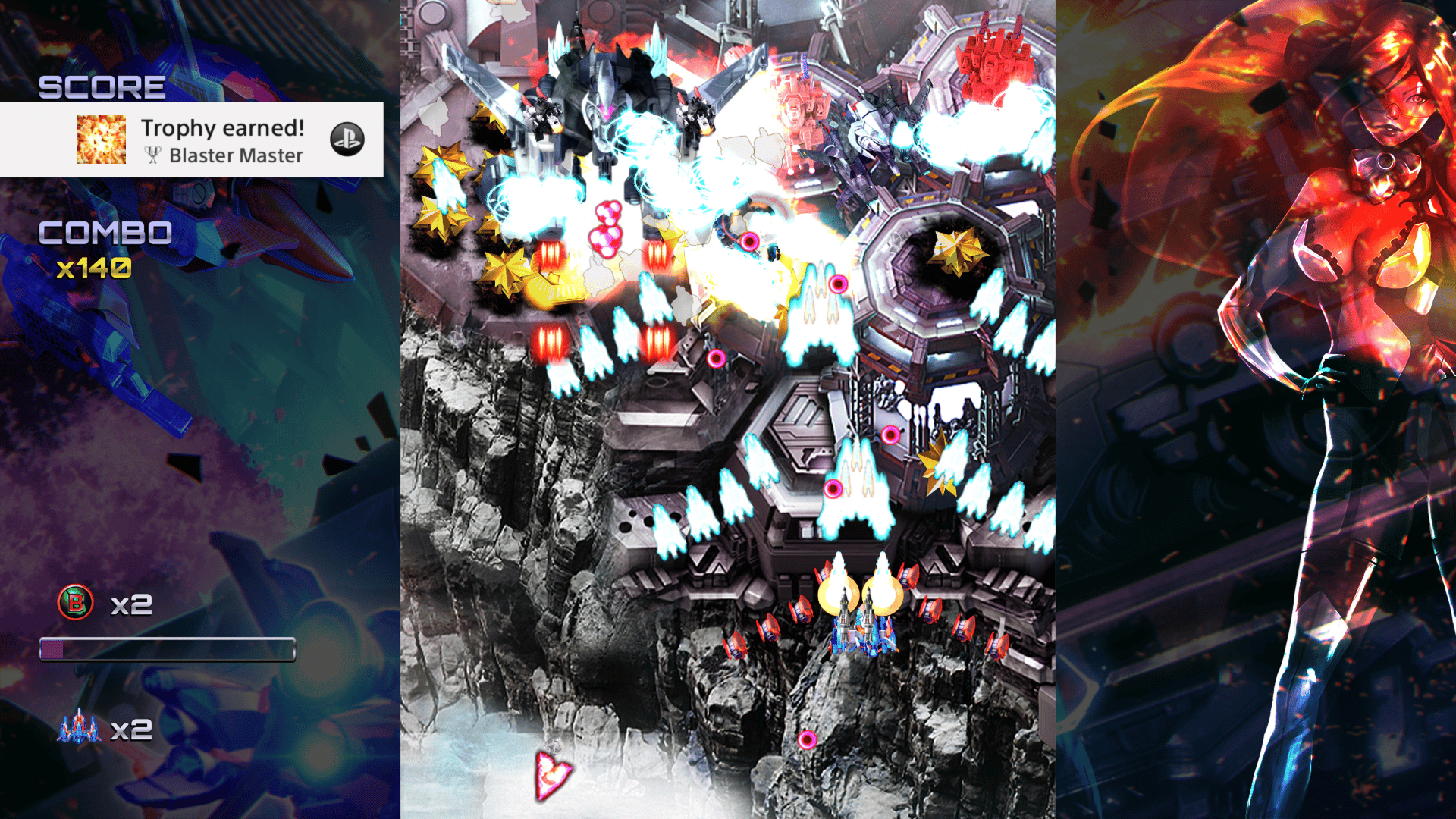 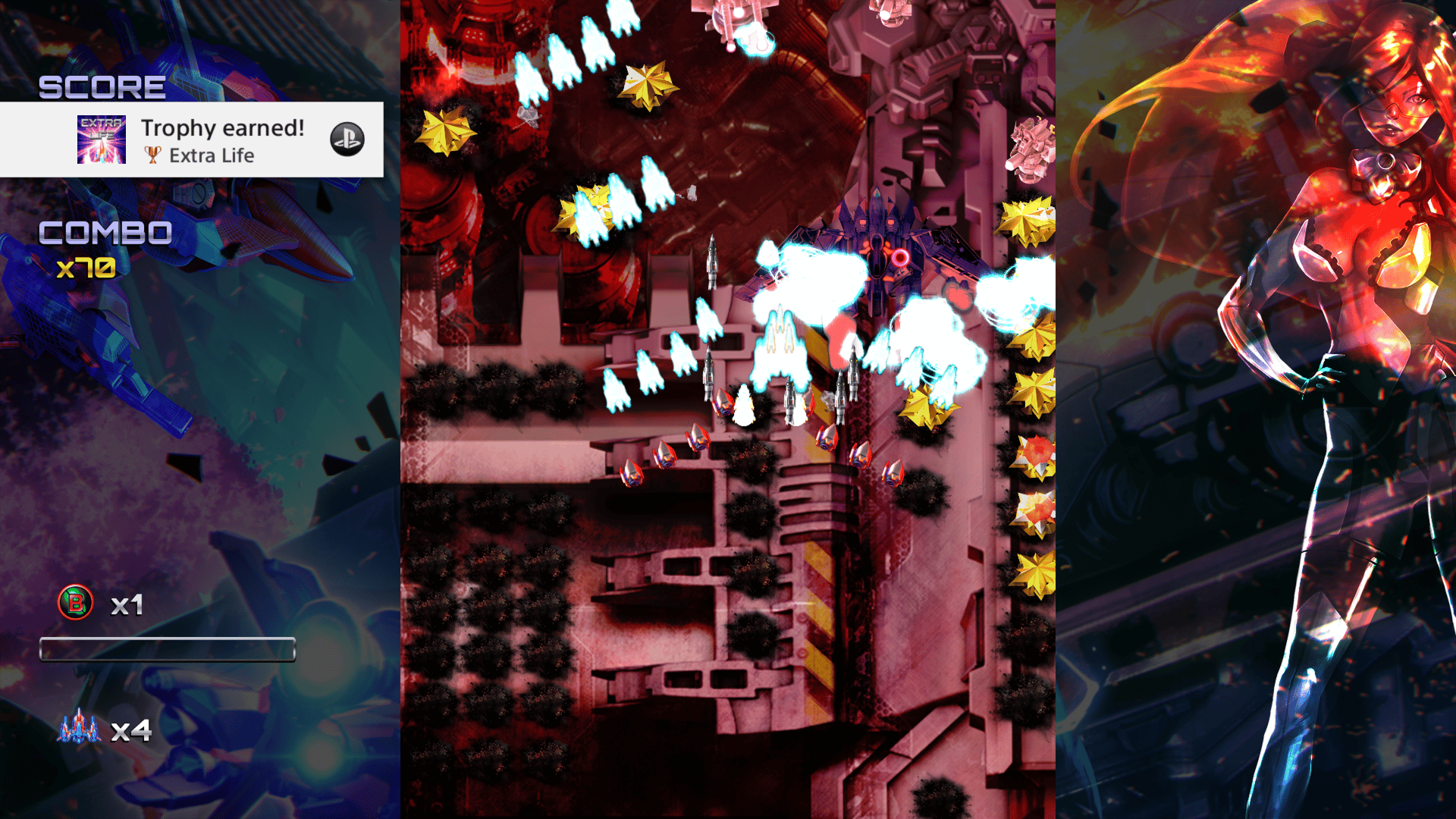 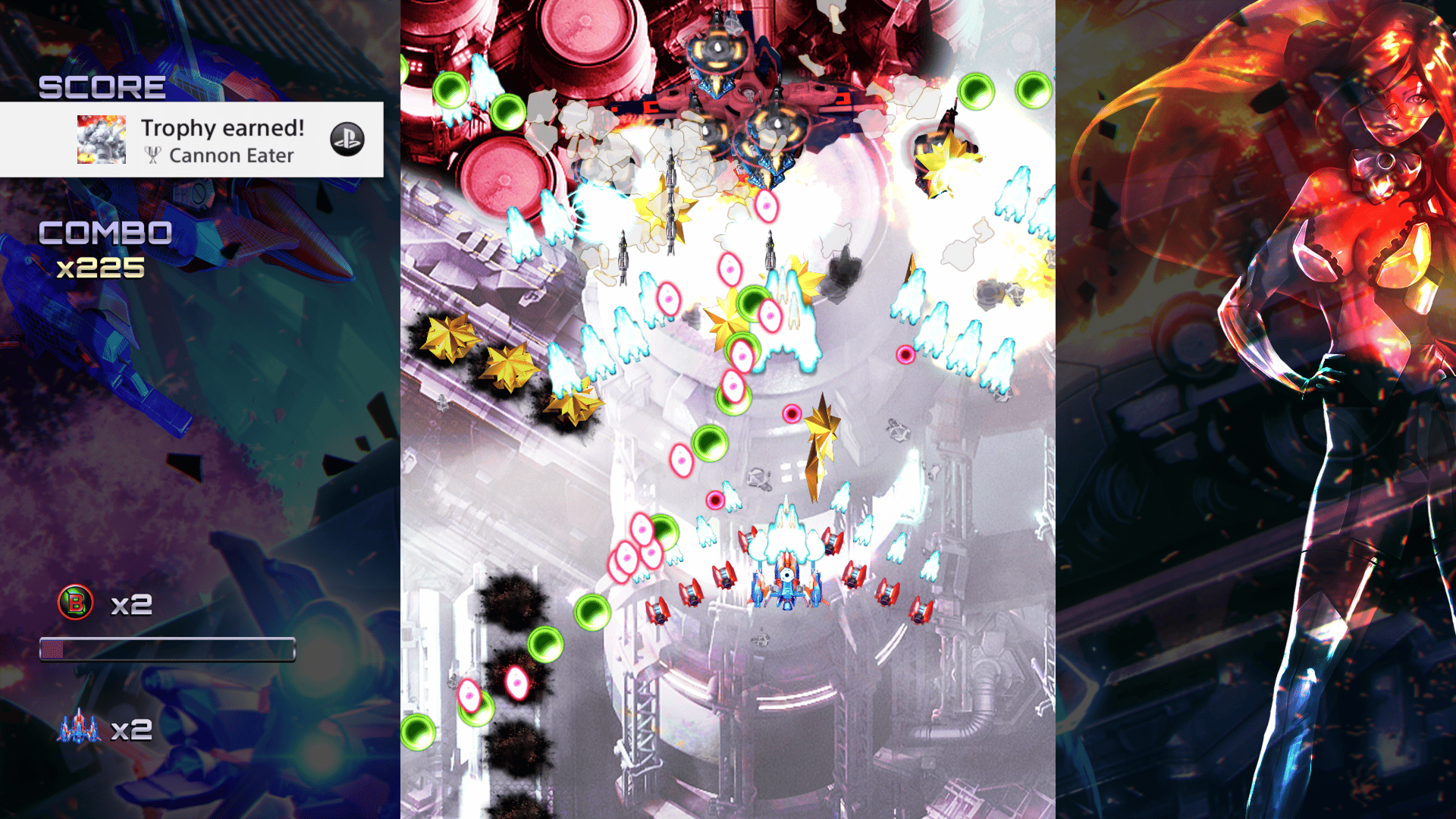 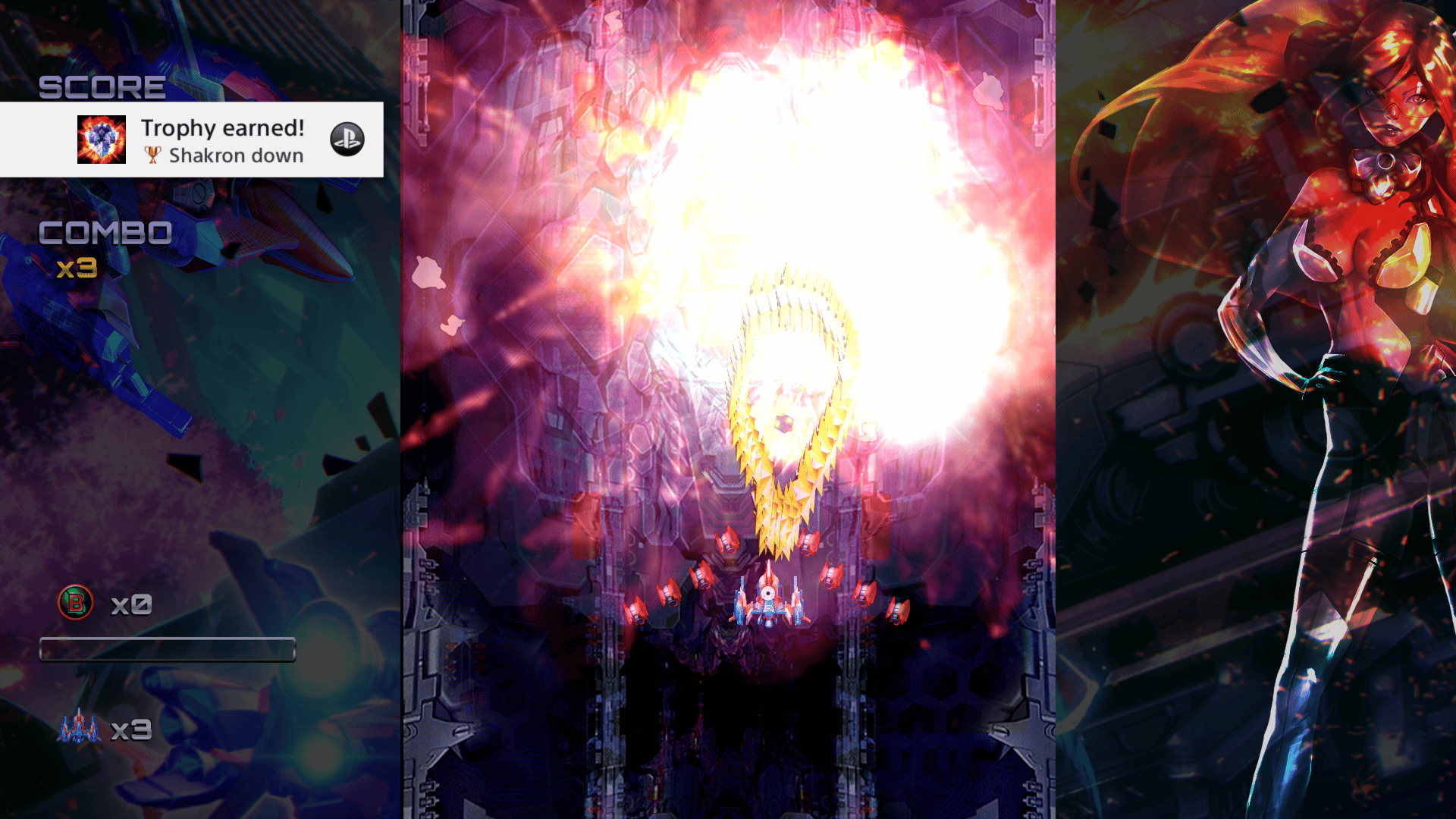 Follow Us... Inspire Us To Get Better... Keep The Flame Alive
Kenshiro Returns! In Fist Of The North Star RAIDEN V – Directors Cut Hits PS4