This is quite special really and it seems to be somewhat of a typical thing the last couple of years now as October and November gets lots of Amiga game releases and they’re not just PD or shareware games as these games are full releases which actually costs money and released in “a final form” and for rest of the year..we get nothing at all or at least not that much….

Yesterday Dale Hardshovel hit Amigaland, i knew about this one as i have been chatting to the original author in various groups on the internet and we are arranging an AmigaOS4 machine for him which he can use for development and port of his future and present games as he has been quite active on other platforms such as iOS etc. 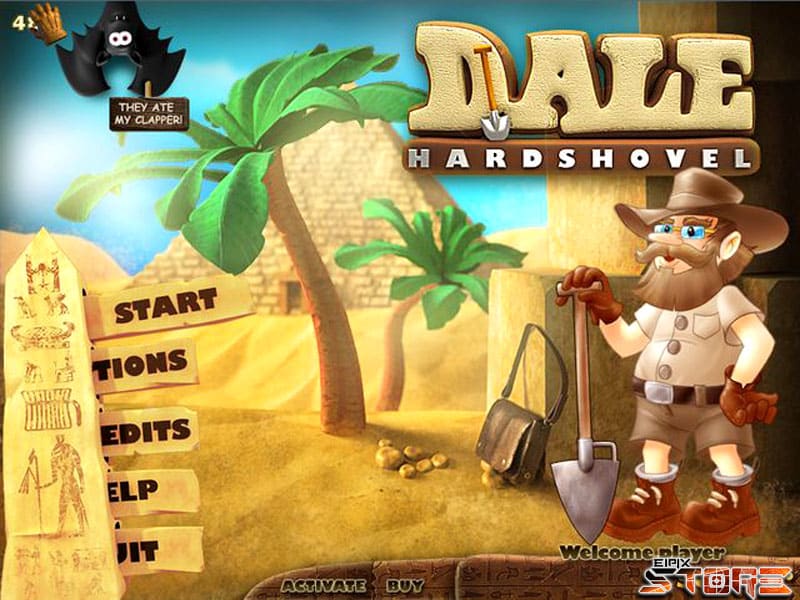 HunoPPC/Hugues Nouvel ported this game for the original creator and currently it is in a somewhat Beta state or a test case even though it does feel complete but it does have some issues with icons and scripts as it asks for stuff like us: and dev: and so on and these things are very easy to fix but i guess he doesn’t want to do that just yet…

I am also struggling a bit with getting responsiveness up as the pointer is laggy, i will notify the dev about this ASAP as this might be down to my AmigaXE model and not a general problem… (i have one of the very few setups left as rest of them has died by now…. it’s 10 years old now…)

The game is a puzzle game and very similar to a million others out there and by that i mean you have to move matching blocks next to each other to make them disappear, Dale has a very high level of design and it is sweet, color choices, hud, and icons*objects is very refined and it all looks very professional. Music and sound is also quite good and i hope to be able to release a video soon.

Dale is far from a technical achievement but it does what it’s supposed to do and then some but i have a feeling that a lot of Amiga people have already got sick of this kind of games back in the 80-90s with classics like Puzznic and many others, oh and every second game on the iOS marketplace/app store seems to be similar gameplay games. 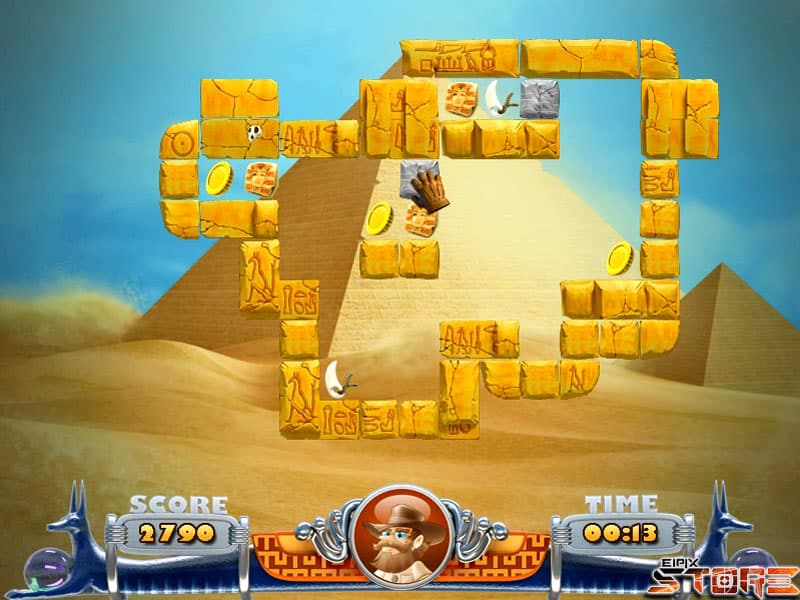 I am not knocking the game at all, i like the game and i am sure i will play it a lot in the future but i fear that my main reason for that would be because it is an Amiga game.

Icons, looks great but that SDK icon and script is very… , well it should not be there and Huno needs to edit and recompile his sources to match a better solution for this as there is no reason for normal users out there to have an SDK install or emulate that they have one by clicking this icon but then again this is a beta title and I am sure he will fix it.

and you can buy the full game from there too, in-game “buy now” menu seems to be disabled at the moment.

I personally think that every AmigaOS4 owner should buy this game as this might lead to some very cool games in the future but i fear that would only be possible if his games sell well and most of all if the original developer(s) get Amiga hardware then we will have more AmigaOS4 developers aboard.

Follow Us... Inspire Us To Get Better... Keep The Flame Alive
Wing It , It’s A Kickstarter! – Wings Remastered Week 44: Stuff In The Drive