Eight years, that’s how long has been since I bought my first PS3. I was travelling abroad due to job reasons when I had the chance to put my hands on a console made for the US market. It was one of the last units sporting an 80GB hard disk drive and, although the world was about to move onto the 120GB, this unit was very appealing to me since it featured 4 USB slots, multiple SD cards readers and backward compatibility with the former PS2 and PSX. Also, the unit was bundled with a great game: Metal Gear Solid 4.

Actually, at that time I wasn’t into stealth games that much, and I was still searching for something that could give me the shivers like the outstanding Resident Evil 4. So, when the reseller offered me a brand new copy of Dead Space it happened to be the right one at the right time. Or so I thought … 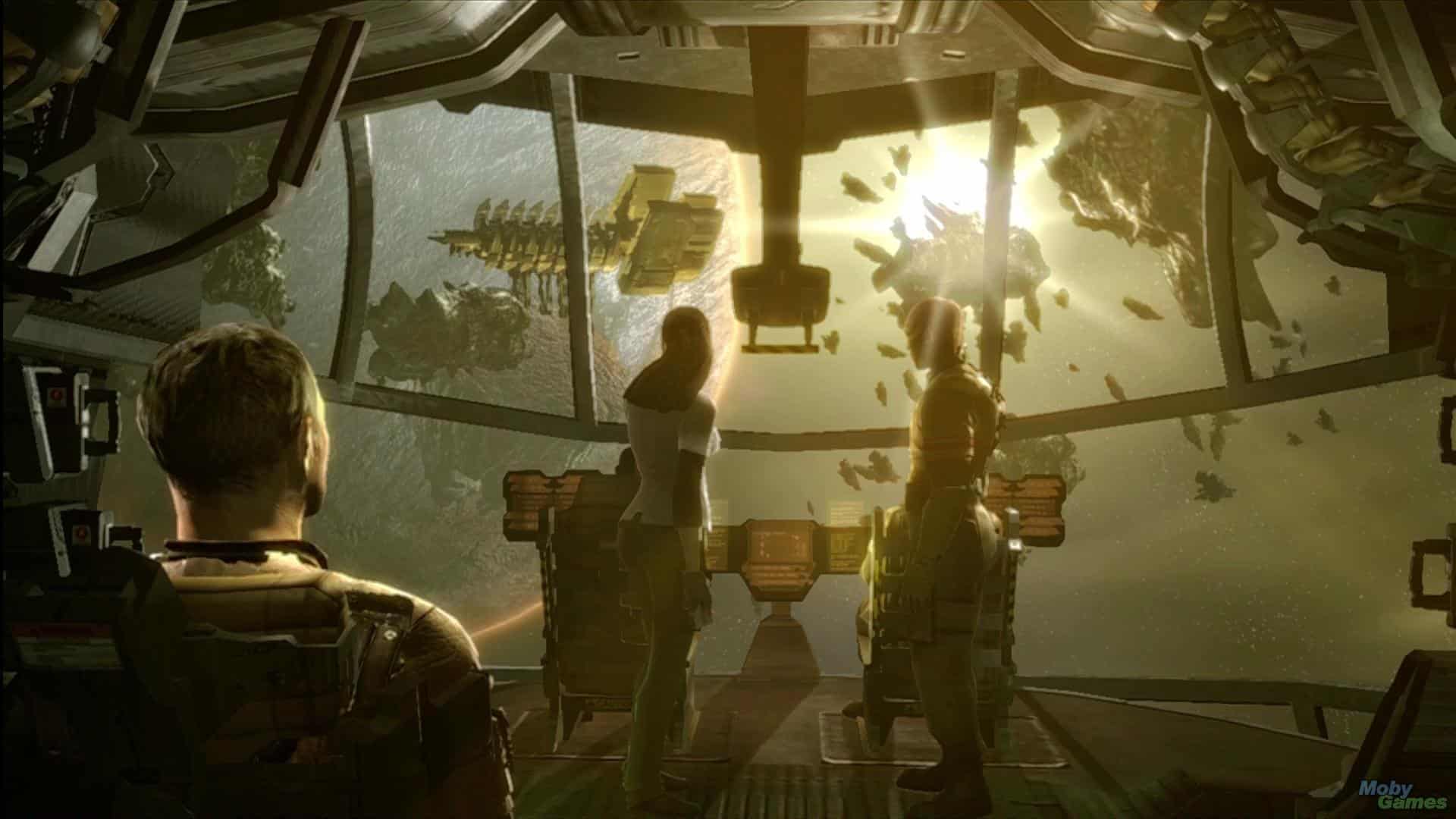 Well, actually the game really was the right one at the right time, the only problem is that,  8 years after, I still have nightmares anytime I think about the Ishimura, the planet cracking starship that was the set up for the game. 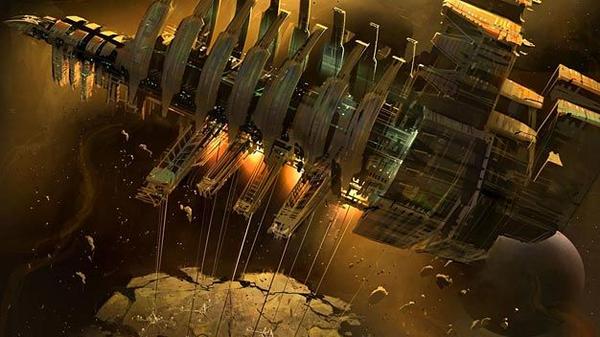 I’m pretty sure you guys know all about this game already, but in case you missed it, here is a quick review. You are Isaac Clarke, an engineer sent on a rescue mission after the Earth lost contact with the mining ship when a mysterious alien artefact was found. When the crew gets on the ship, though, they will have to face their worst nightmare: bloodbath and mutilated bodies everywhere, an alien virus outbreak ongoing on the entire ship and hordes of horrible Necromorphs hunting you down. 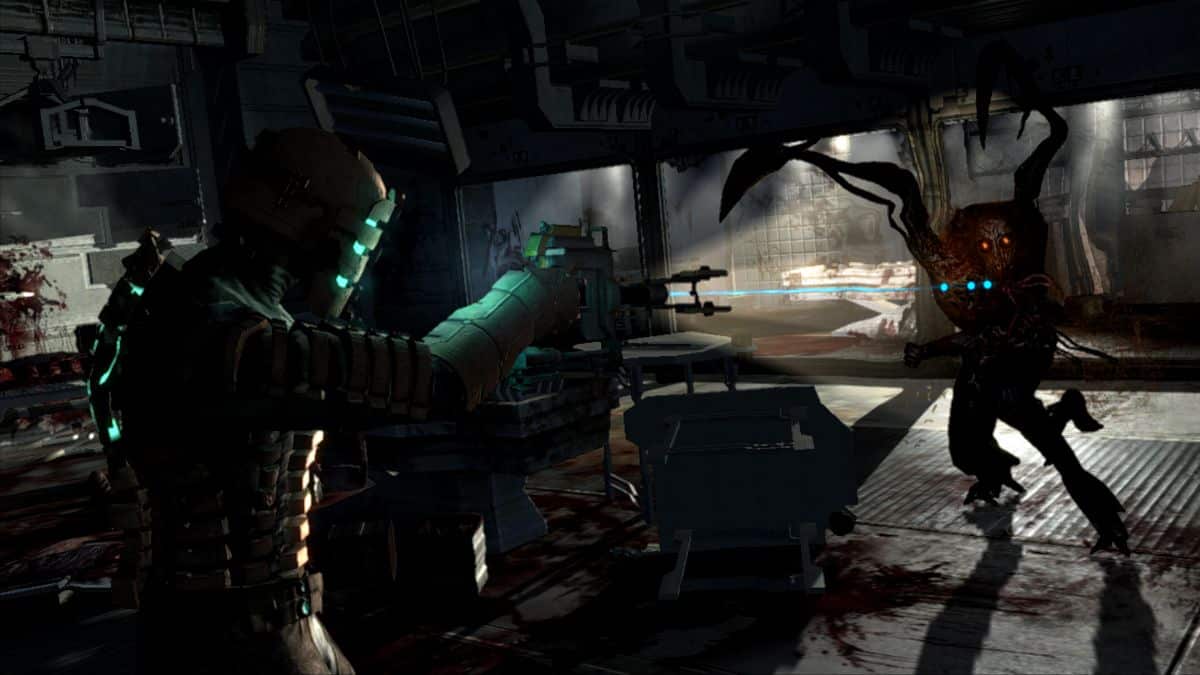 The only good strategy to survive seems to be cutting alien limbs off: this course of action not only will delay the alien assaults giving you the time to flee, but it will also help to save precious ammo (don’t forget it is a survival title, after all). 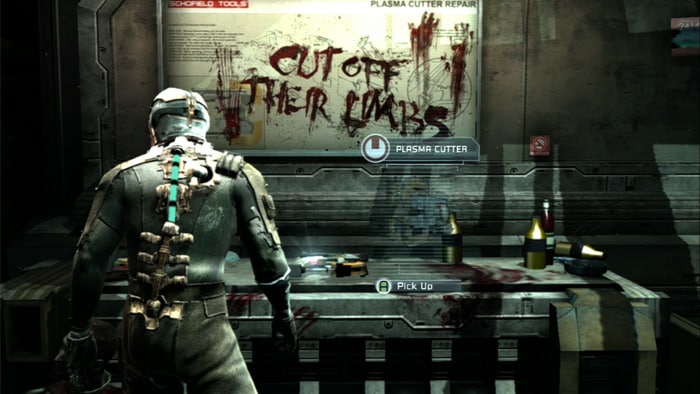 During your entire enterprise on the Ishimura, you will be fighting all alone, even though you will always be in contact with your operator. She will be able to guide you through the immense ship, whose multiple decks are connected via a shuttle. Your first mission, for example, will be to go to the maintenance station and restore the shuttle runs. 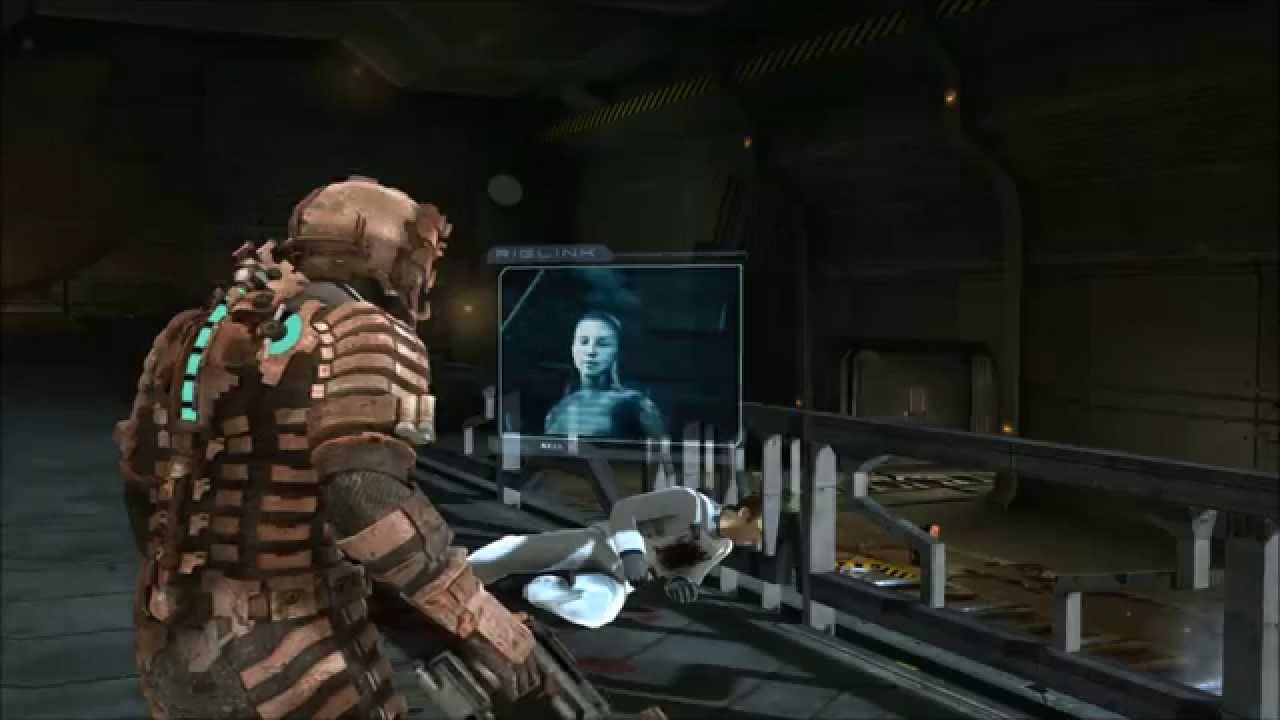 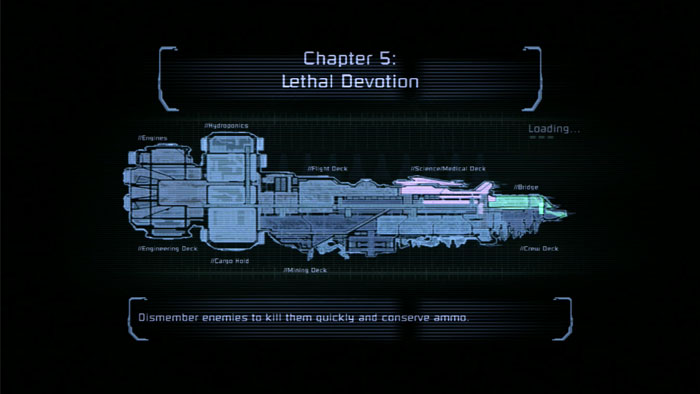 During the entire game, even when playing at low difficulty settings, you will always feel at stake and every step you take inside those dark corridors will have to be very well planned. Also, you will have to be always ready, since bringing up your inventory to change weapon or restore your health will not pause the game. As a matter of fact, a button is present to give you the option for a quick healing, but the devs choice is very well thought and it is meant for a fully immersive experience. 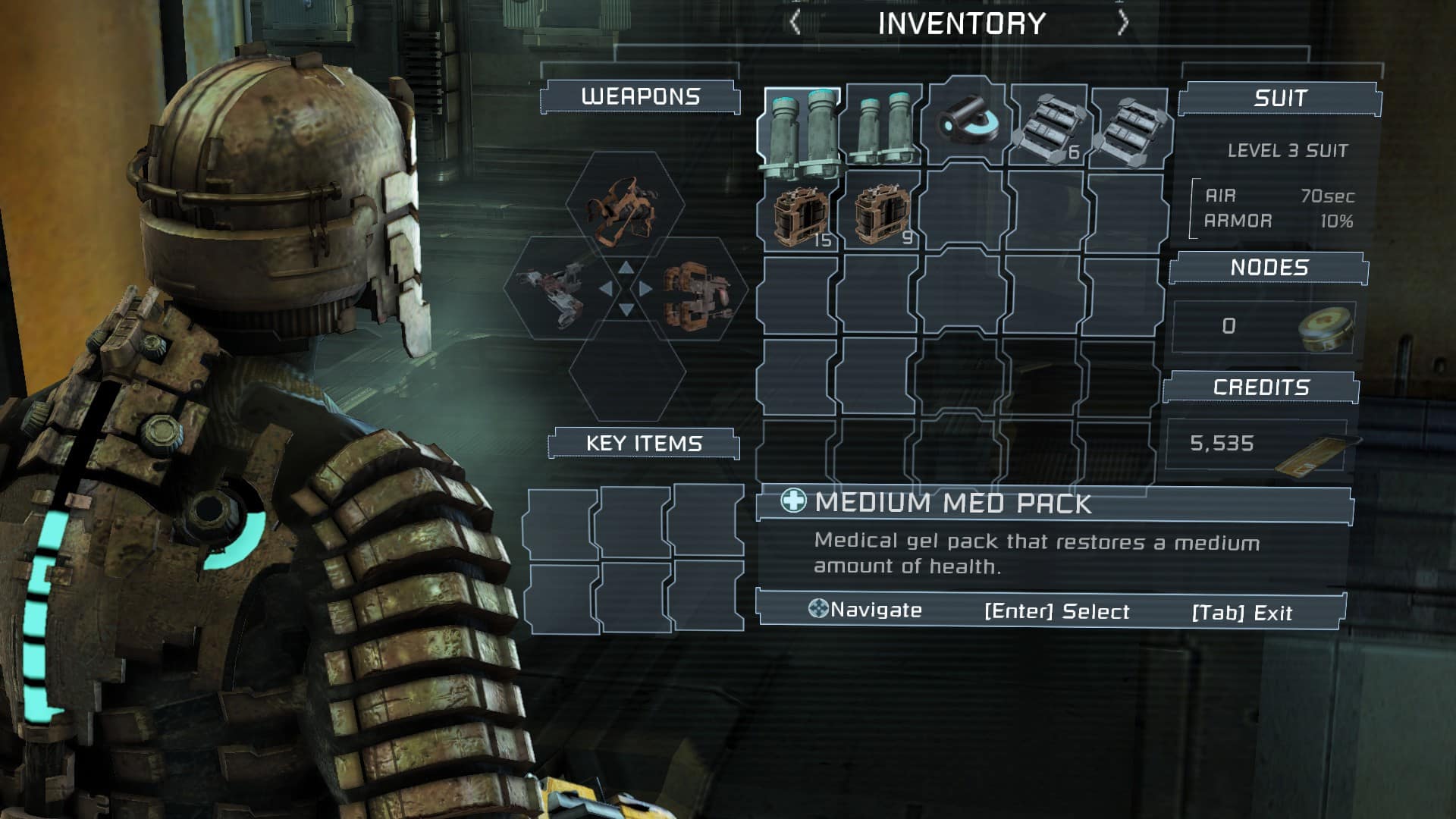 The reason why I went back to this game for 8 years after completing it is that it is a really good one, which should be present in every hardcore gamer’s library. Even after all this time, walking down the Ishimura is an experience not to be missed, so good and intense that I really needed to get back on that deadly ship again. 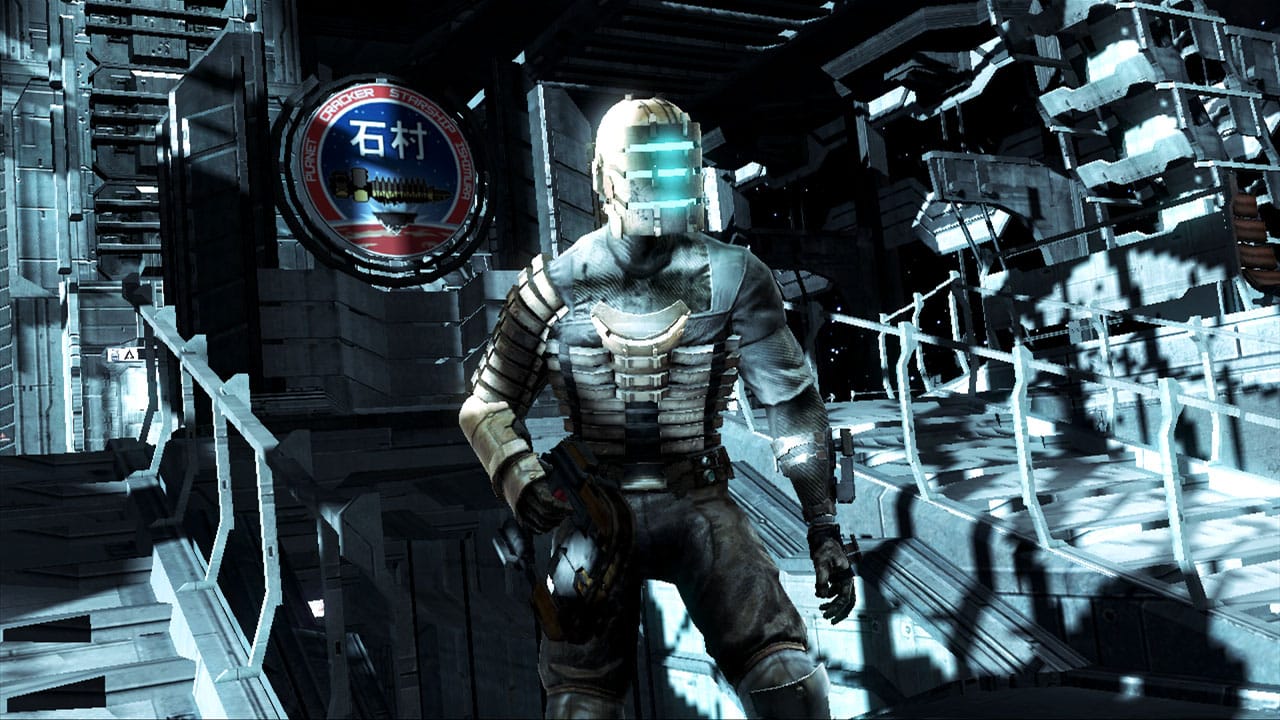 It doesn’t happen often that I give a full 10 to a game, and after all this time someone can think that its concept and mechanics are growing a little stale. My personal feelings are those game coders still have a lot to learn from this title and I do hope that, should Dead Space 4 ever come out, it will be able to go back to the roots and provide us with another, unforgettable, space experience.

Follow Us... Inspire Us To Get Better... Keep The Flame Alive
Make My Day… Spider-Man Coming To The PS4 Happy New Year – 2016 A Year In Review