I’ve been a fan of Spider-Man for all my life. It’s a long time since I’m on the verge of turning 47. Still, despite my age, web-spinning is one of my favourite sports … virtually, at least.

For this reason, when I found out that a new Spider-Man game was about to come out, I started hollering across the living room like a maniac. My son was about to call the neuro until he found out what gotten into me. At that point, we were both on a rampage, and so it was my wife turn to hold the phone…

Anyway, in case you missed the promo, here is the official trailer:

As you can see, the game is under development by Insomniac, responsible also for games like Ratchet & Clank and Sunset Overdrive. The good thing about this game is that, unlike most of the episodes of the last 10 years or so, it is not related to a movie, so I hope the devs will be finally free of experimenting with new ideas instead of being bound to a pre-determined plot. The game appears to be a free-roaming title, with very promising combat mechanics. It would be very cool if this title could support the PlayStation VR device, but I at least hope it will have a decent web-spinning system, something that is actually missing in action since Spider-Man 2 on the PS2. Keep your fingers crossed and, Insomniac … please make my day! 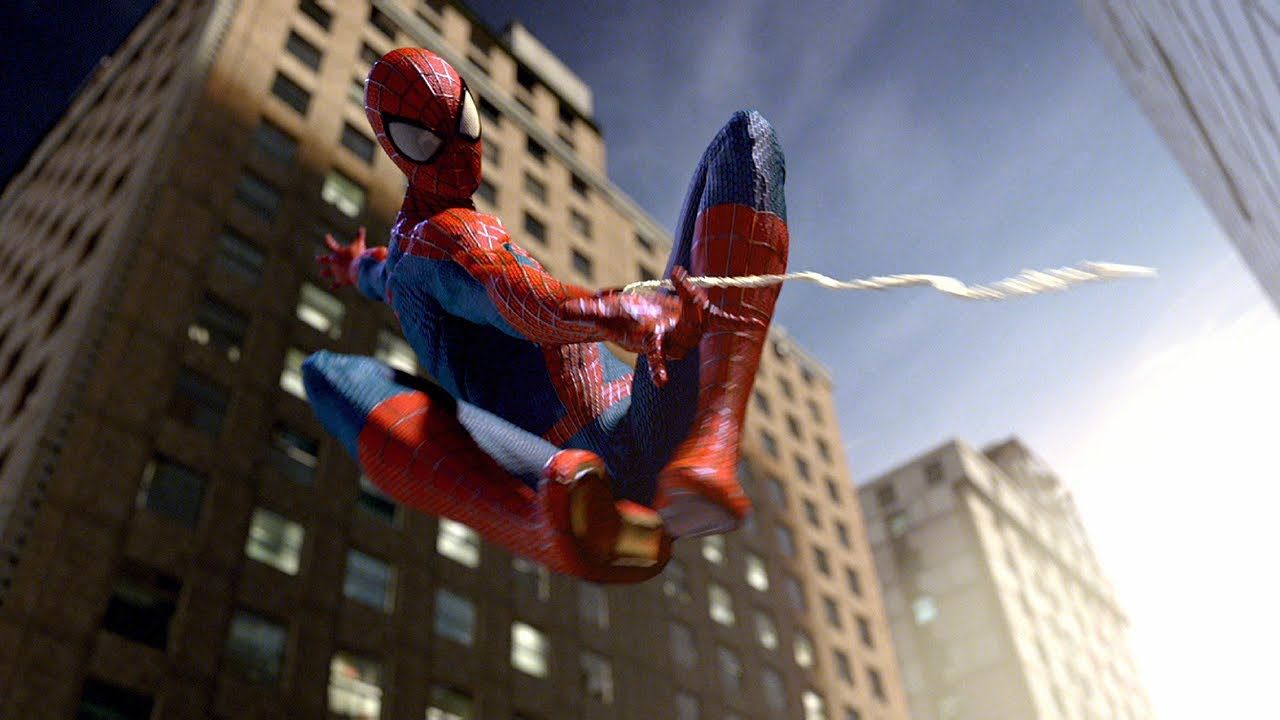 Follow Us... Inspire Us To Get Better... Keep The Flame Alive
Tags: insomniac, Spider-Man PS4, spiderman