I am finally back, it’s good to be back and even better is it that i now have a proper place to do this blog and all my other Amiga and/or games related stuff without having to stuff everything on top of another shelf in another room and so on… anyways.. first article in ages so lets go!.

Crash Time or should i say “Alarm Fur Cobra 11” which is the German name of the TV Series is basically a highway police 2 man squad with loads of explosions and fast cars etc.

The series has been running for over a decade now but the game series started around the time of the time the PS3 came out (2006/7?), first Crash Time game on the PS3 was Crash Time 4 – The Syndicate which came out last year… 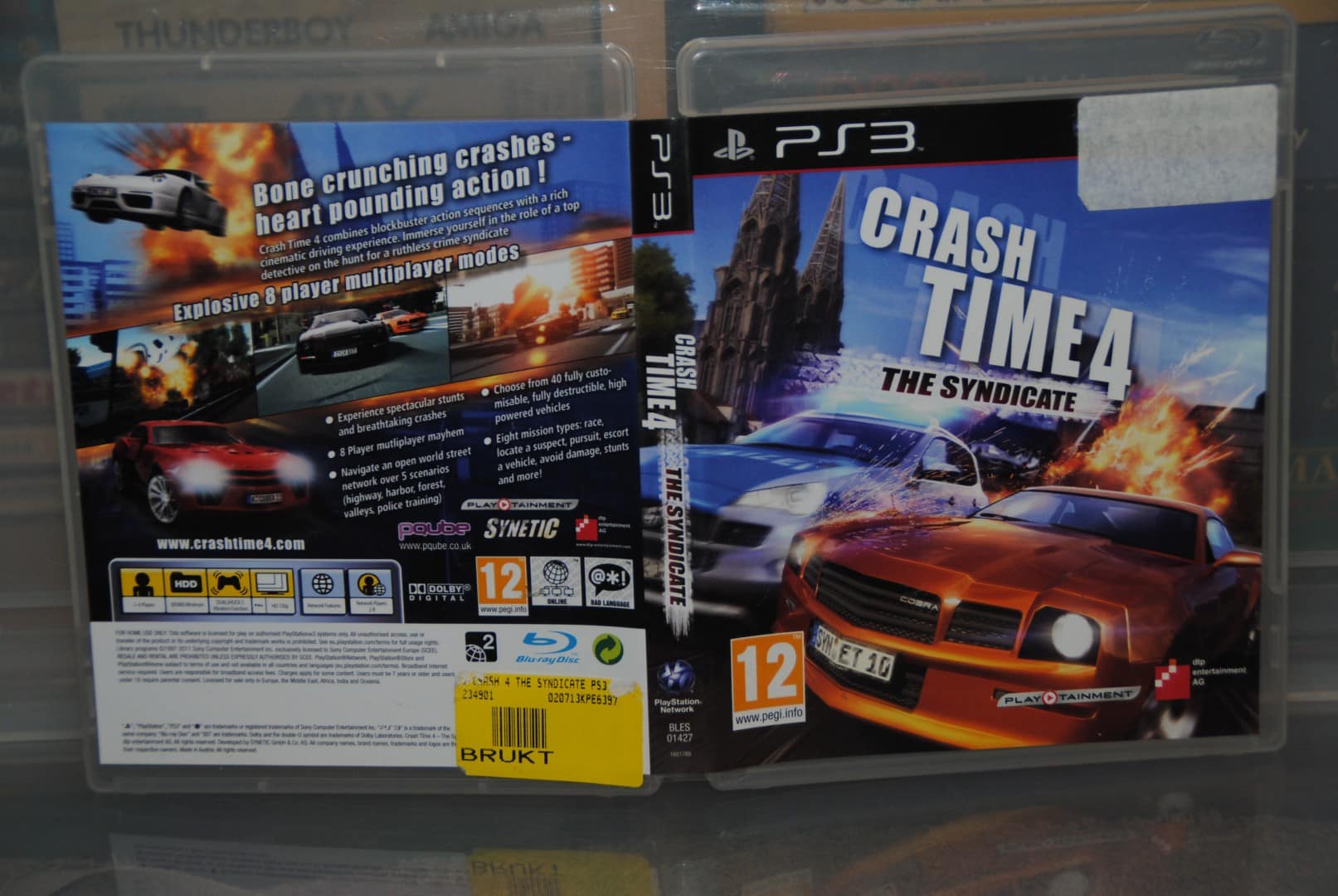 The game is littered with rubbish Speech and sometimes it’s best to just skip it as it won’t make much sense at all.

Graphics are below par, it’s functional and it’s an open world racer “sort of” but it’s “simple” and sadly it seems they struggled with the game engine as the game has a lot of “judder” and low frame rates at times. 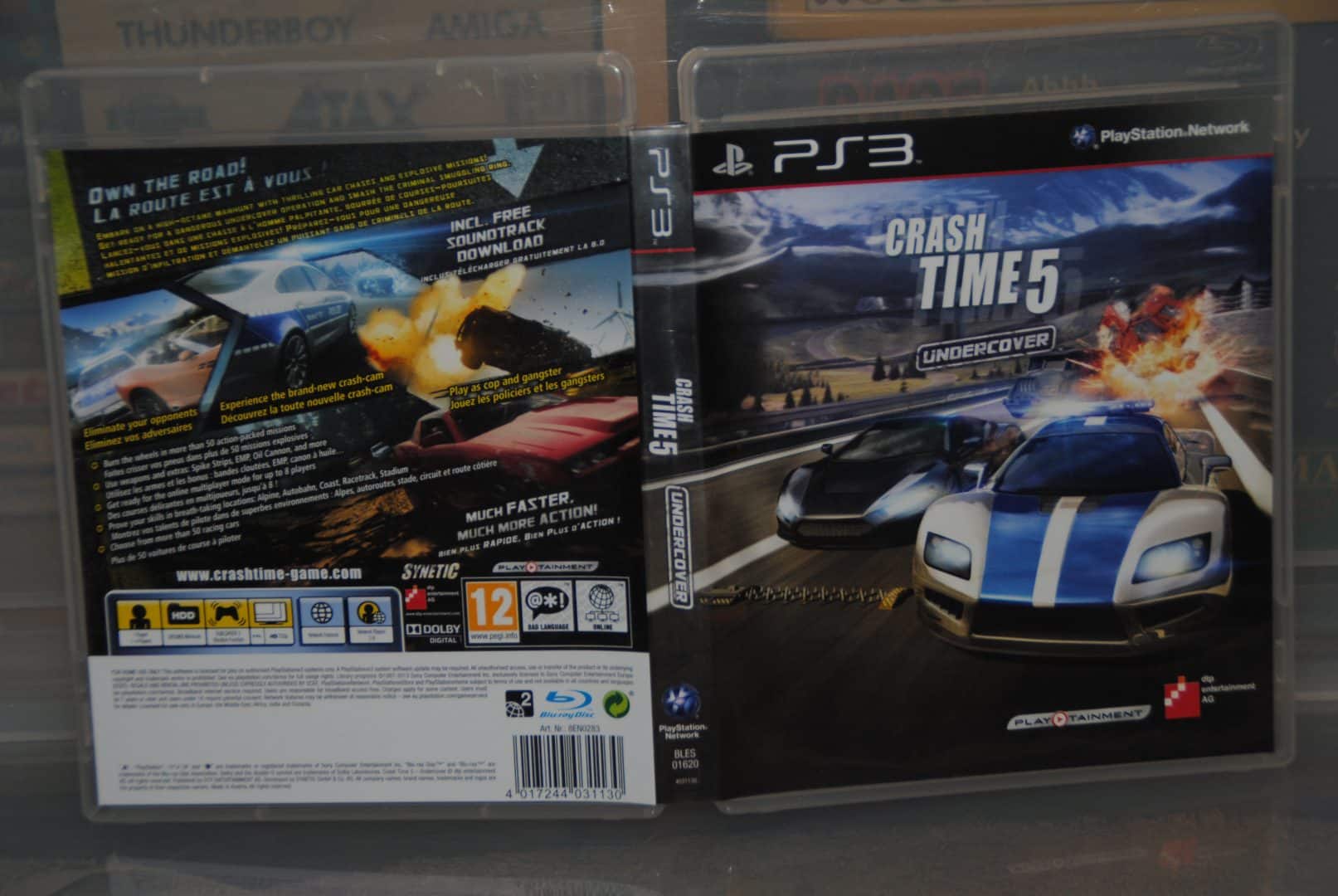 Wicked crashes, amazing jumps, familiar looking cars with “random names” (ie they’re not licensed so it won’t say Hummer when it is one..) and explosions!!!!!!!! 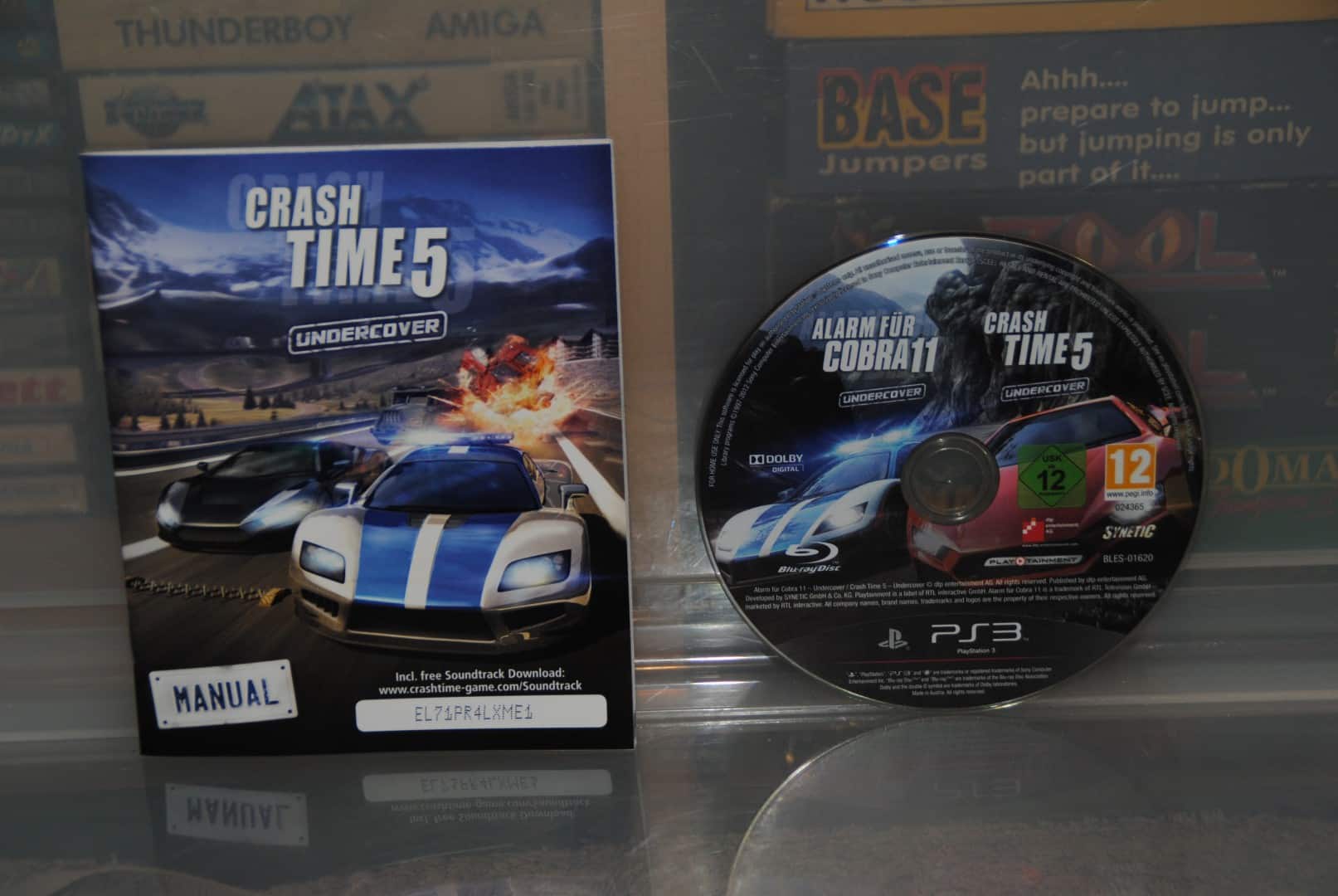 The game has rush hour tracks which are like going back into the first 3 Burnout games, it’s hilariously fun even though it’s just making you crash all the time.

You can adjust the difficulty level in the game here unlike in Burnout which is something I guess may come as a relief for some people. 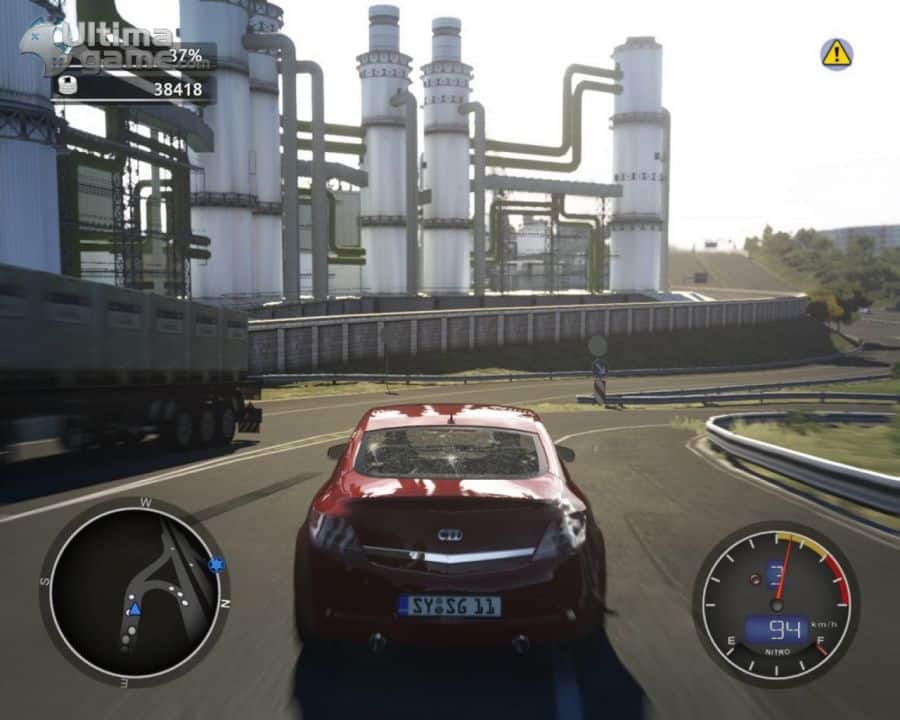 The game is divided into 2 types of races, every second race is on a race track (yes.. i have no idea why as i skipped the speech+dialog..) and the others are located on the Highway.

The race track levels can be a bitch but they can also be very fun but it all comes down to which car you go for as the AI is far from brilliant. 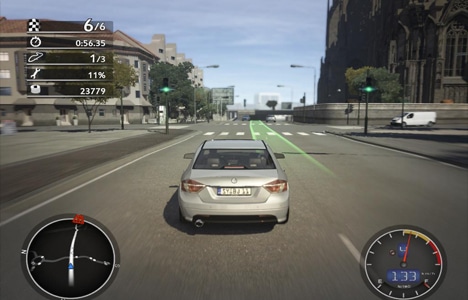 Crash Time 5 is a weapon drive em up game, you get to be both the Bandit and the Smokey so there is a little bit of everything in the game like Oil Slicks, Boost , Calling up Road Blocks, Spikes and even a “harpoon” kind of hook that you shoot onto the car ahead to get a superb boost or to take him down (really fast and hard).

Varied tracks, varied cars, and varied locations help the game being fun and while the game has a lot of flaws i still liked it a lot, it ain’t a fantastic or whatever game and what you get here is a game for the gamer who is sick of playing the same old “top shelf” game. 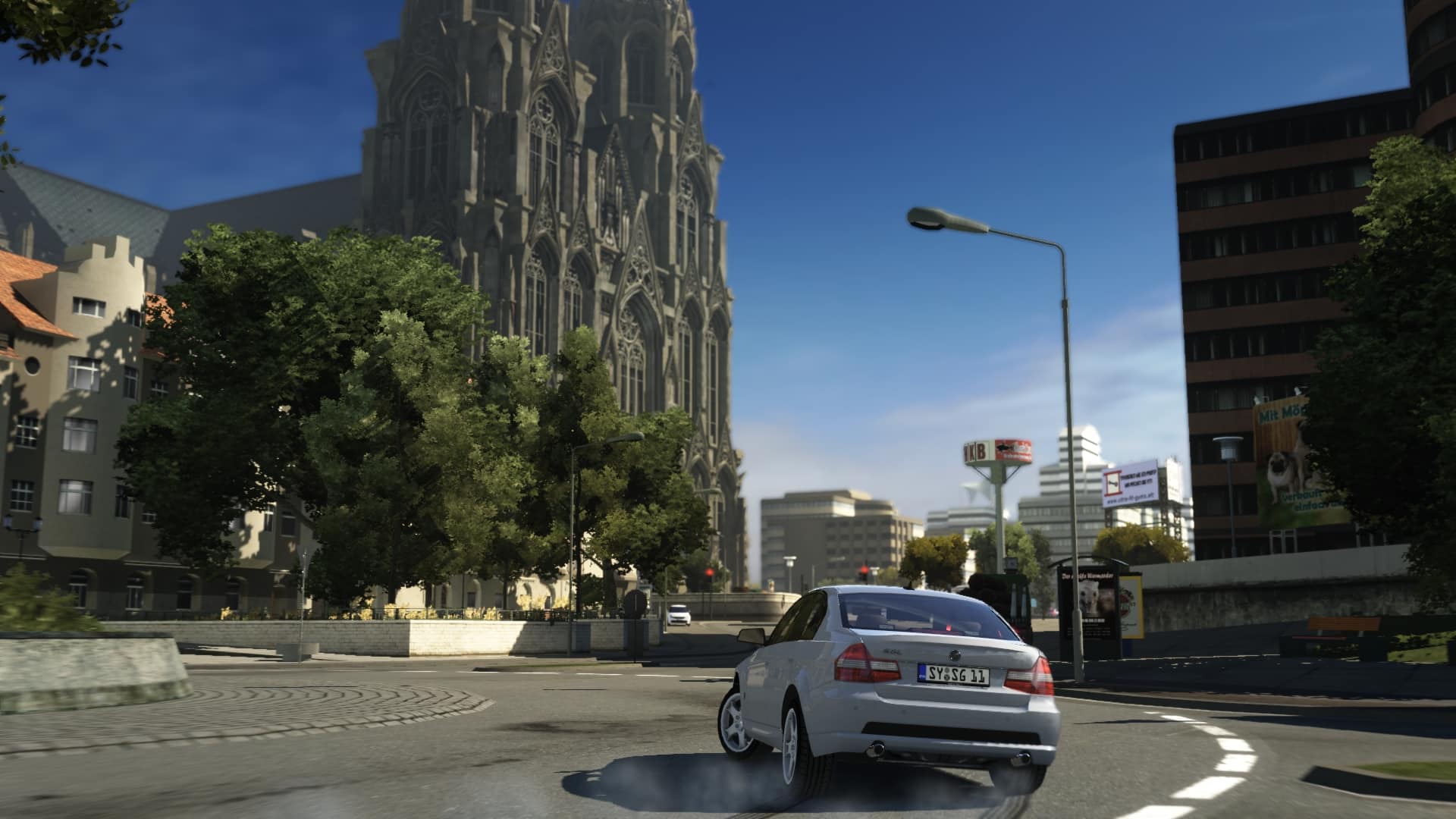