Foreword: Seen with today’s eyes this article looks a little odd. It actually was my third post on this blog and, as such, it was closely related to the first two. After this first batch, I wrote more than 110 articles for Amigaguru’s blog. Today, as a “grown-up”, the post looks a bit naive even to me. I hope you will excuse me this mistake of youth… [June 1st, 2017]

As I answered to some of you on my previous post, I didn’t expect such a warm welcome, but it sure motivated me to go further in my researches.
This little article then complements Dead Space 3 and Ni no Kuni ones, and is dedicated to that, and in particular to @jimbo, which was the first to ask for more.

Well dude, there you have it! 🙂

This post is meant to complement and to conclude my first two.

Is this game a multimedia crossover? I would say no, nonetheless take the look at the following:

“The Earth has entered the 21st century and it is in peril. The “Green Earth” project has been abandoned and scientists look to the stars to find a “Second Earth.” ….
… Dr. Amachi manages to create “Pegas” [a robot] and the “Tekset” system, designed to combat the aliens by augmenting a human with a certain wavelength into a Tekkaman, giving them enhanced strength abilities. Test pilot Joji (George) Minami elects to transform into Tekkaman to fight the aliens …..”

Dead Space plot is obviously different, but take a look below and compare George Minami and Isaac Clarke “transformation”: 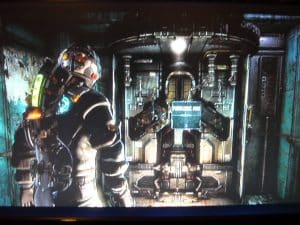 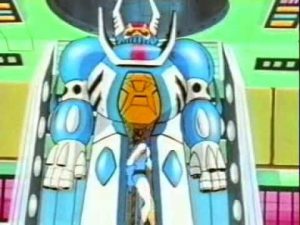 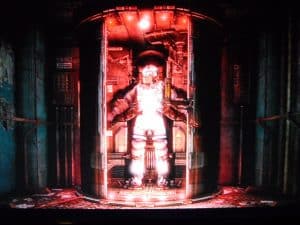 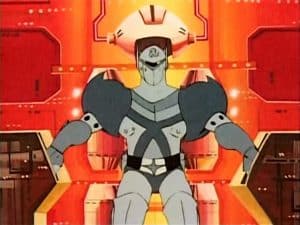 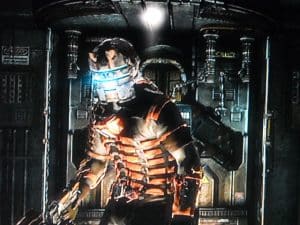 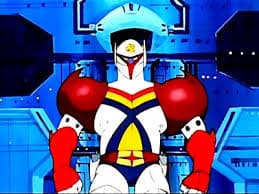 You can play with Takkaman (or other fun characters) in this PSX classic 2D beat’em up (“Tatsunoko Fight”, October 2000) … 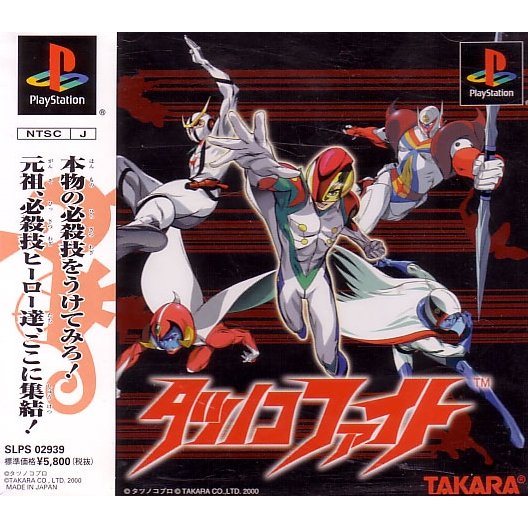 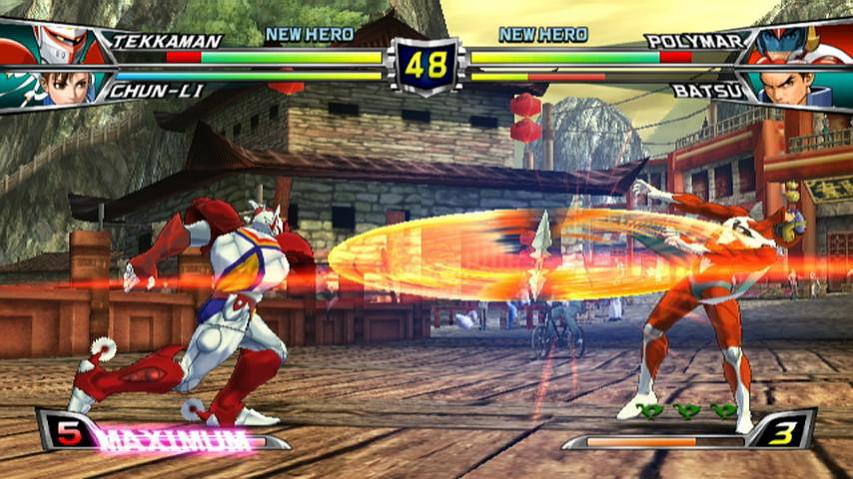 In 1886 one of our best Italian novelist, Edmondo de Amicis, wrote a book called “Cuore” (which means “Heart”). The book was a collection of short novels, aimed to youngsters, and still used in schools for various reasons. One of this novels was titled “From Apennines to the Andes”. Set in a very difficult period of our history in which people were migrating a lot toward the “new world”, the novel told the story of Marco, a young boy who departed from northern Italy to Argentina in search of his mother, employed in Buenos Aires as a housemaid. 90 years later, Isao Takahata and Hayao Miyazaki (now Studio Ghibli!) made a cartoon inspired to this story. The anime was produced by Nippon Animation Studio and broadcast by Fuji TV at the end of 1976.

So, here is the main character of this anime… 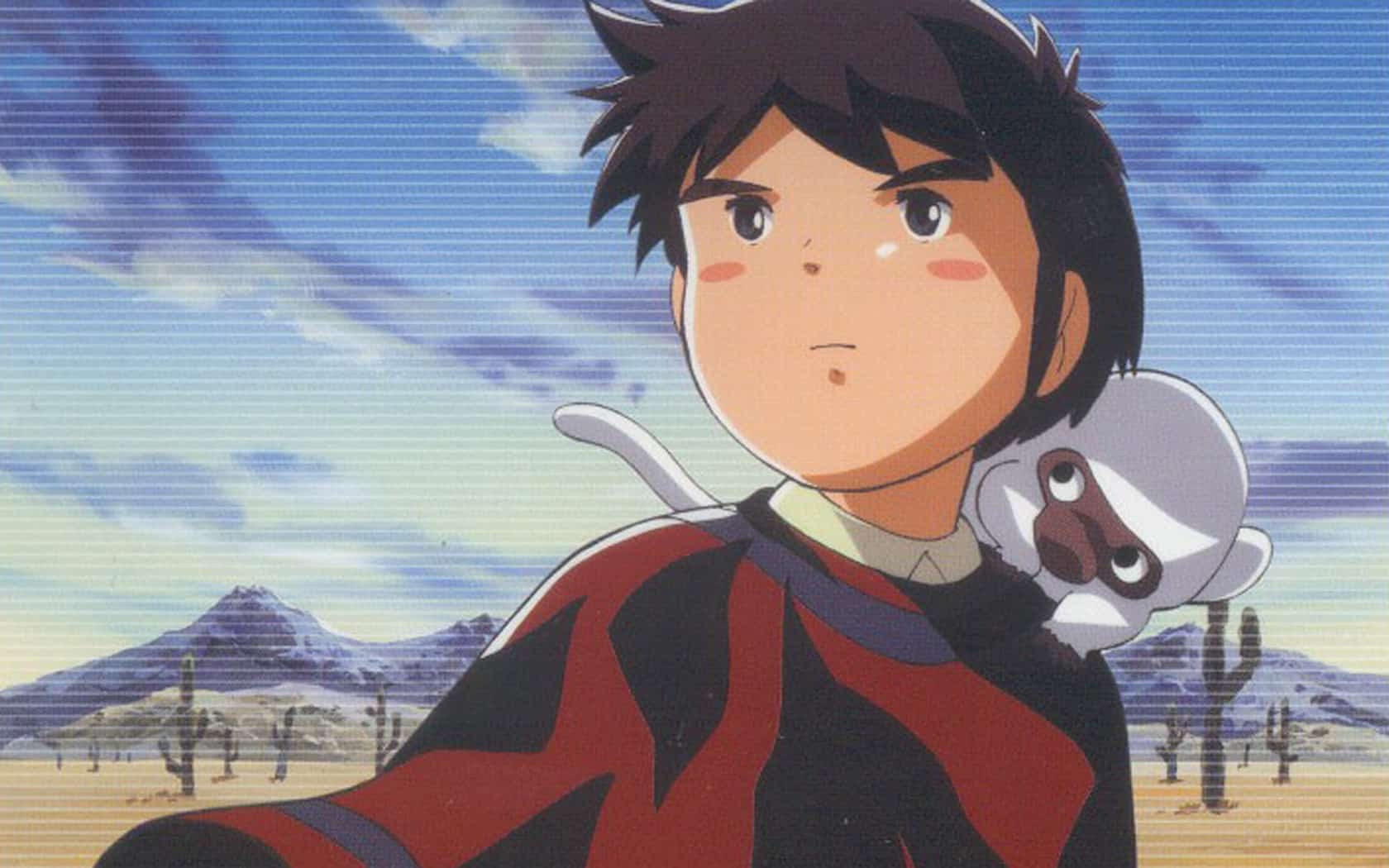 … and this is our friend Oliver from Ni no Kuni (for the most part, a simple color variation). 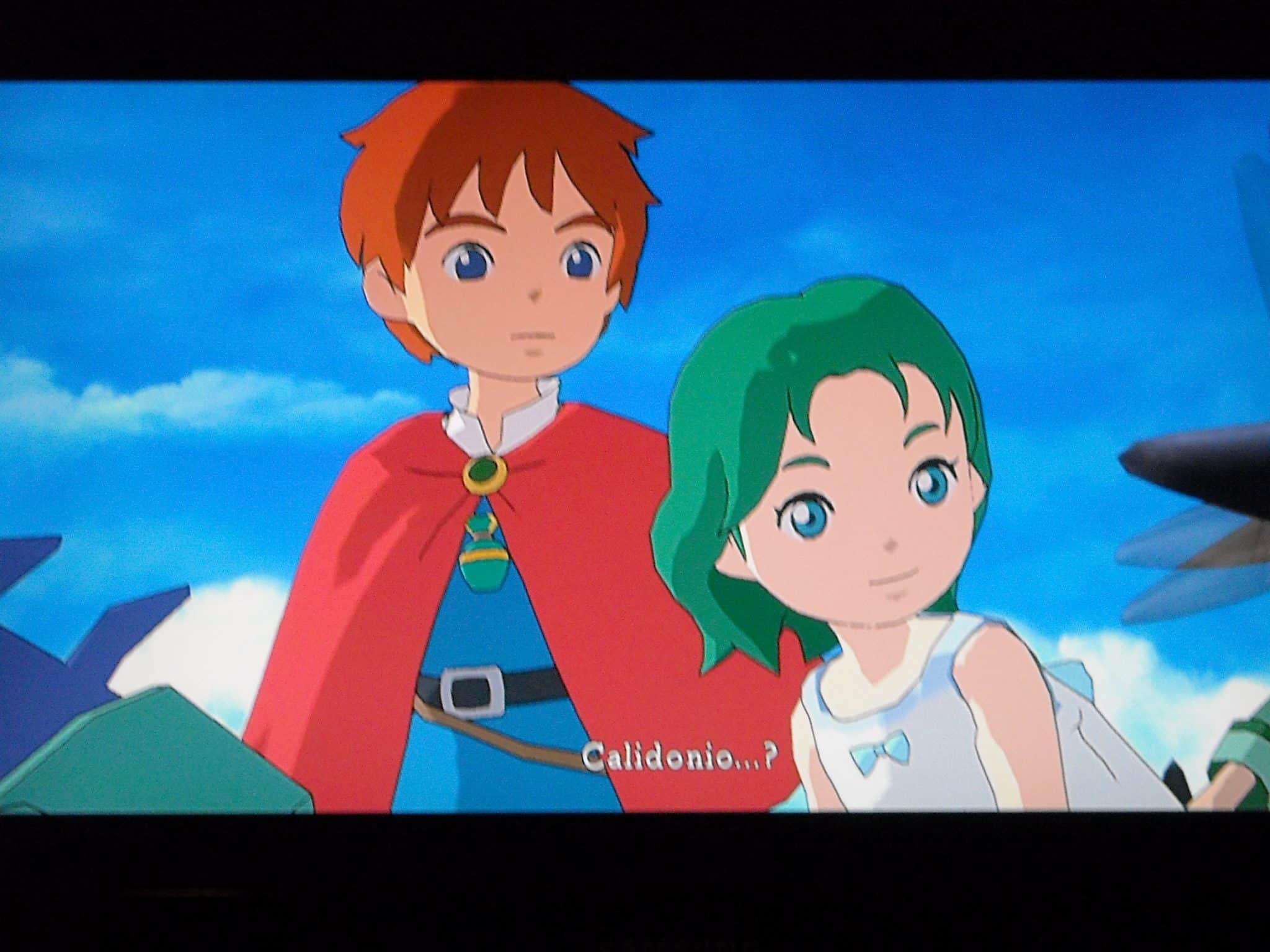 Now take a look at the monkey on Marco’s shoulder ….. 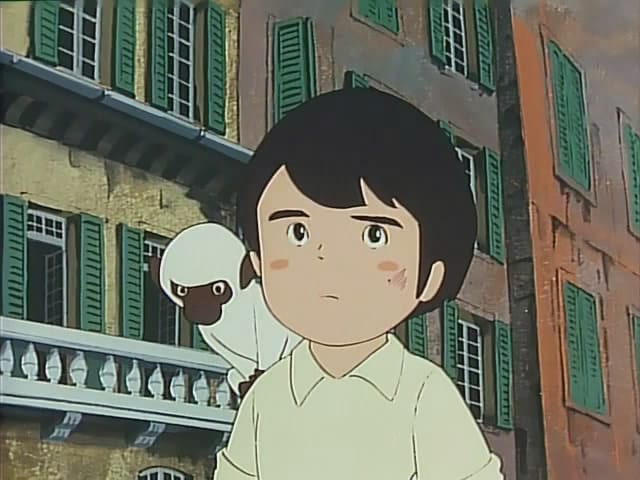 …. and the one in my “creature cage”, here depicted at its second “evolution”. 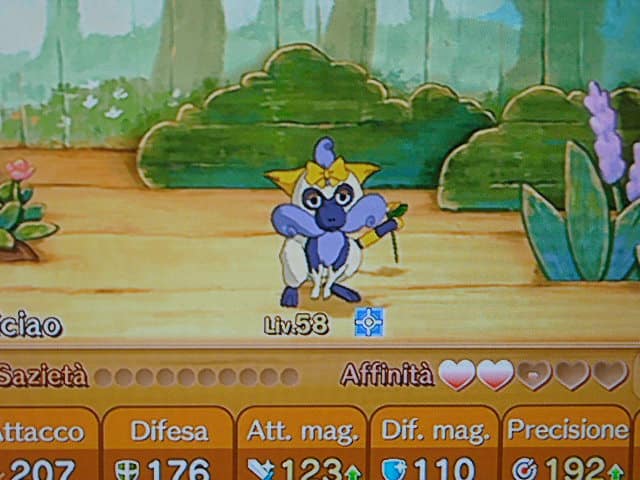 4 thoughts on “For gamers by gamers … and Anime fans”