Free stuff for me is pretty much a good way to make me hype up a product, that said it will not buy a better score from me.

I visited the Retro Spill Messen 2 weeks ago as many of you know and at that show, i did a few stunts and i also signed up to various mailing etc lists.

It paid off, first freebies arrived a few days ago. 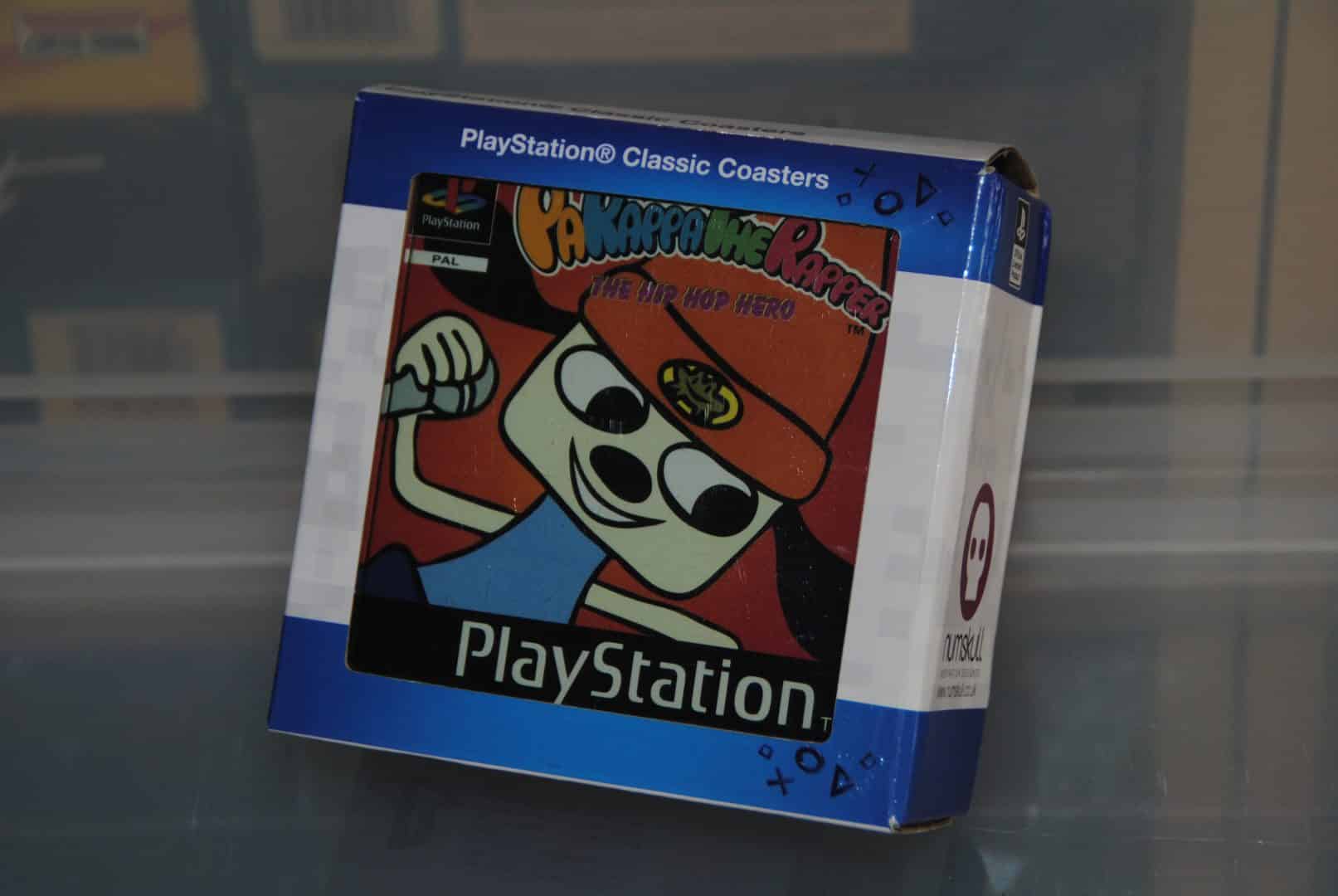 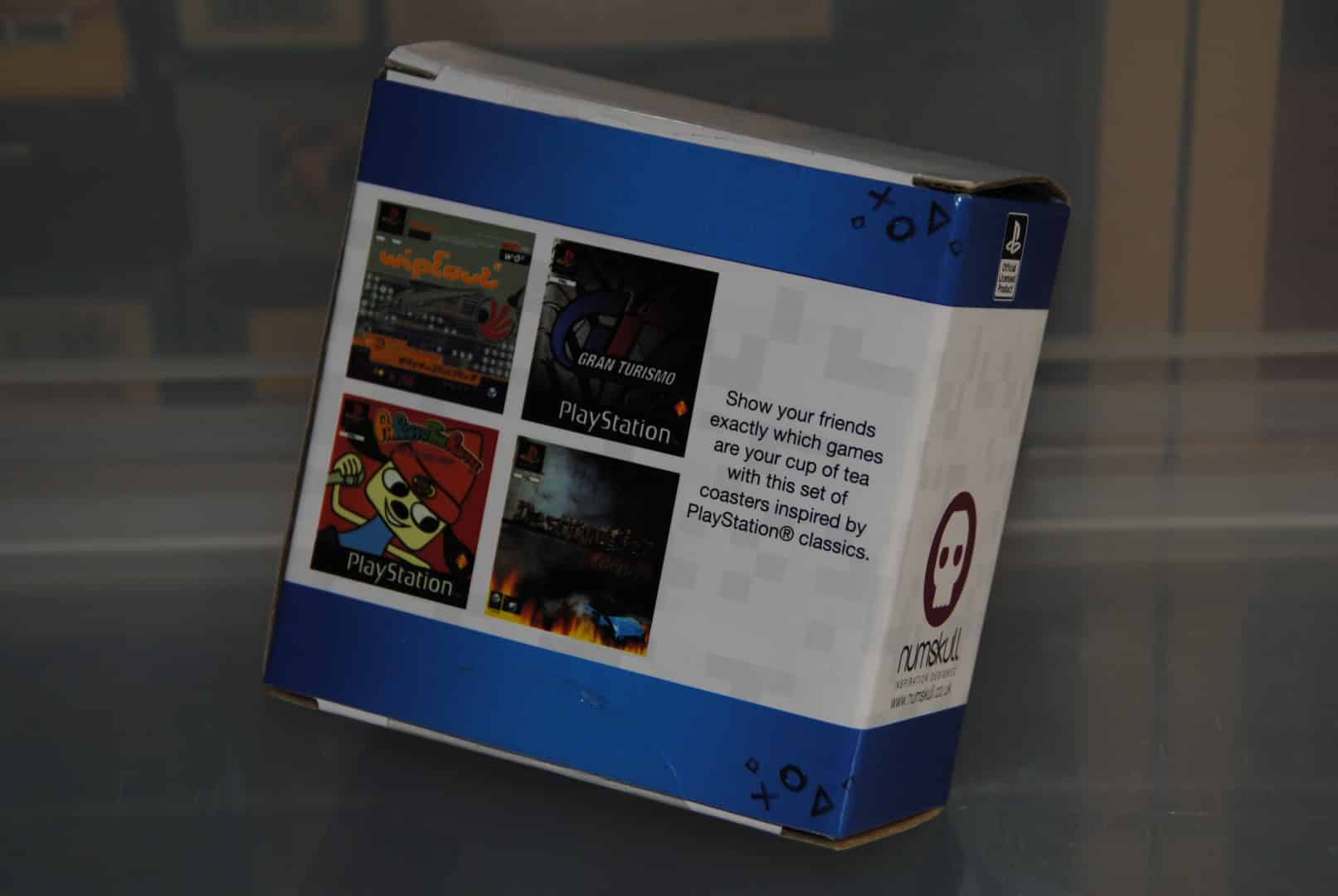 Yep, it is coasters based on 4 of the most popular games from Sony Entertainment in the PSone era. The packaging is straightforward and nothing special, i guess i would not have bothered if i had seen this one in the local game shops as at first, it looked like nothing special at all. 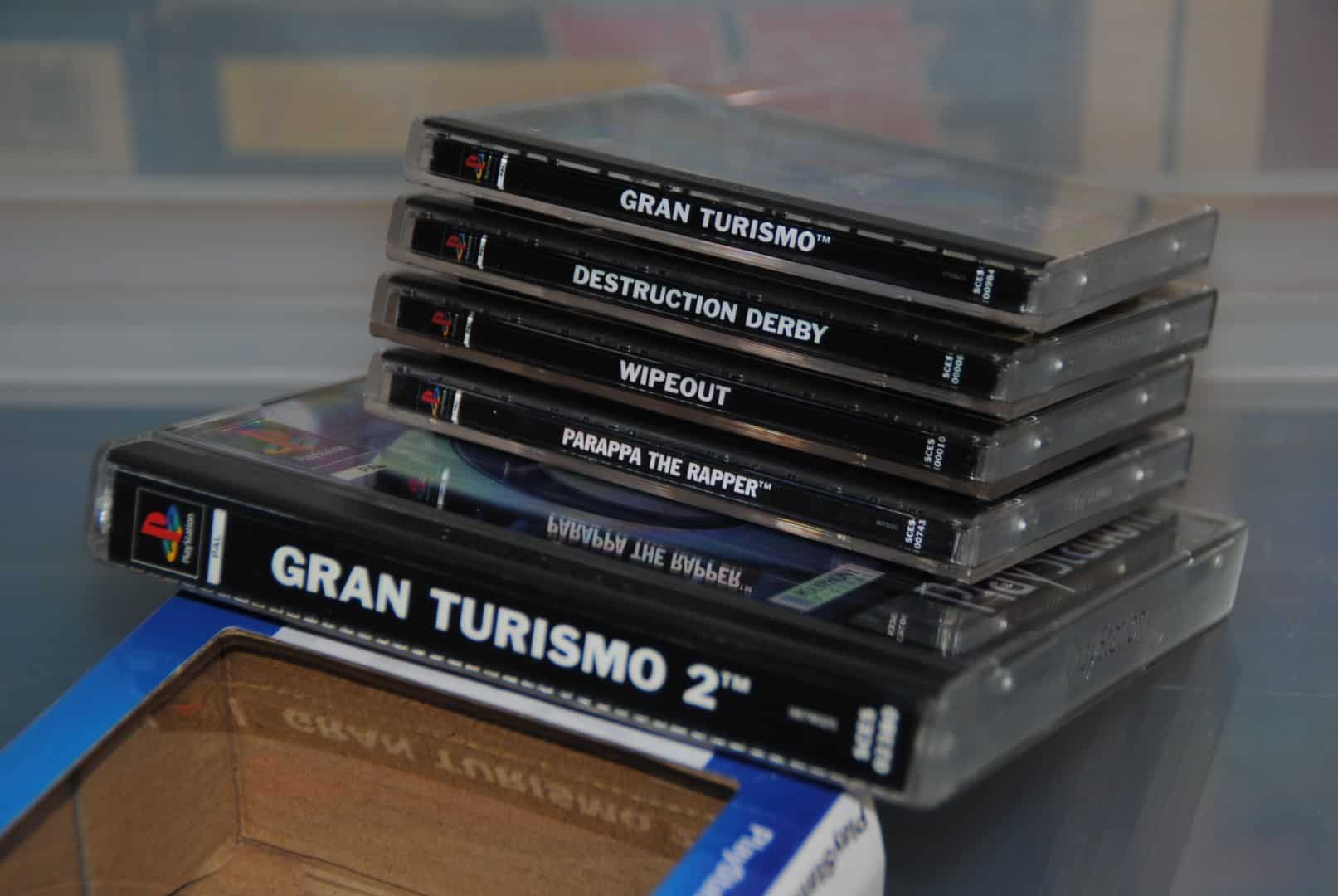 Small Slimmer but true to the original games. 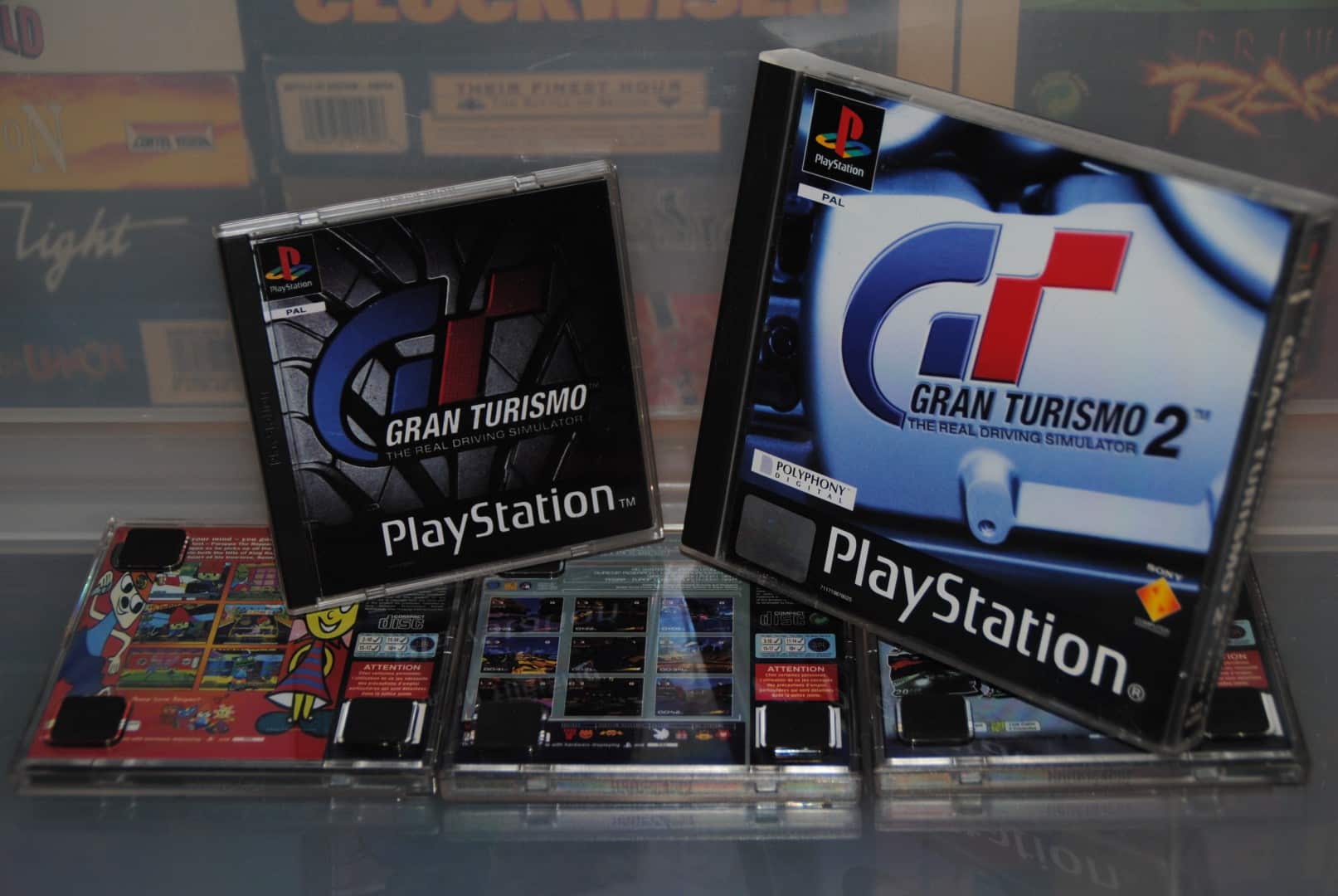 I only got GT 2 for the PSone so i compared that one with the GT coaster.

The back of the coasters is the only way to see that these ain’t the real games, at least at first glance. The back has 4 rubber bits which are there to make sure they don’t move on the table. 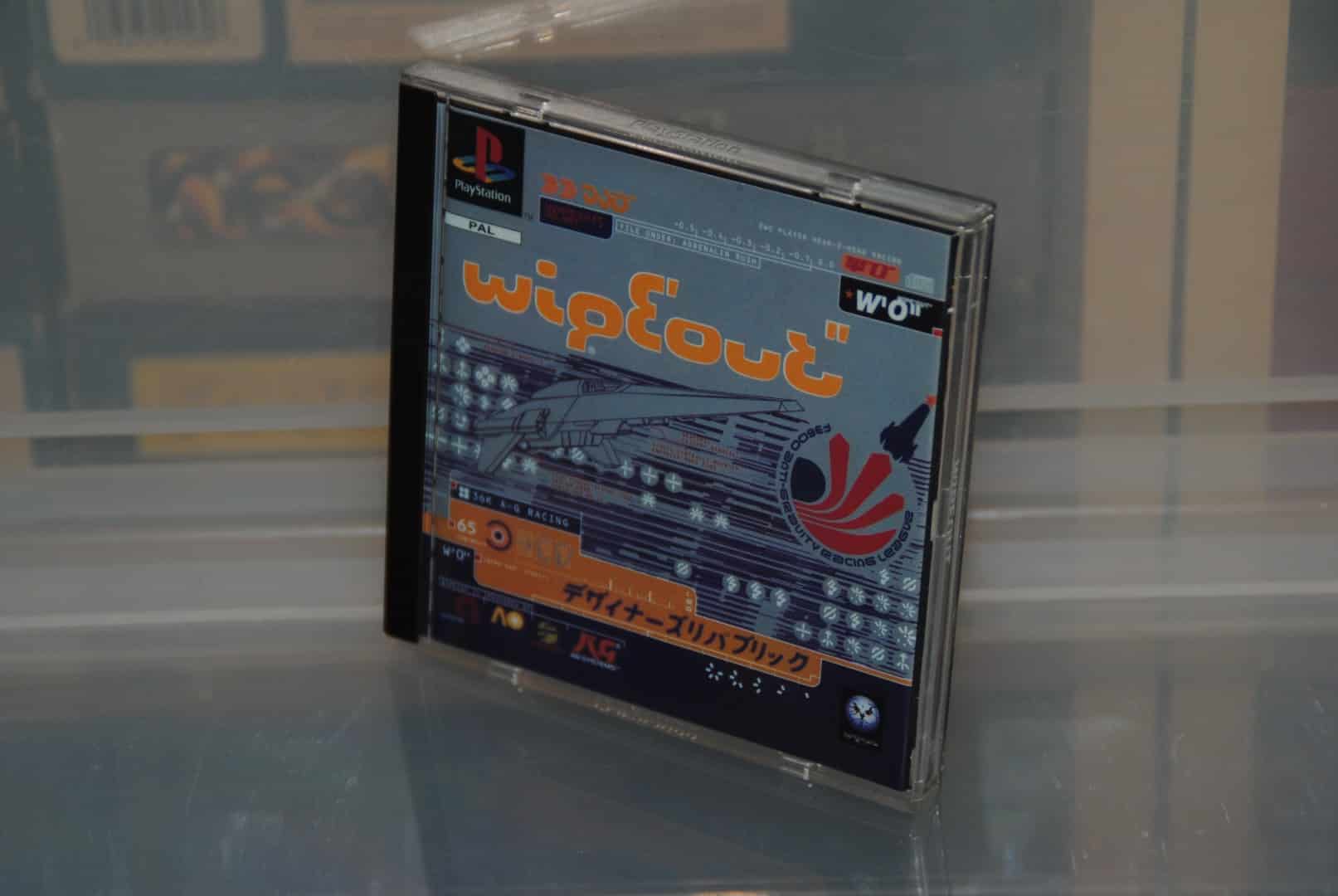 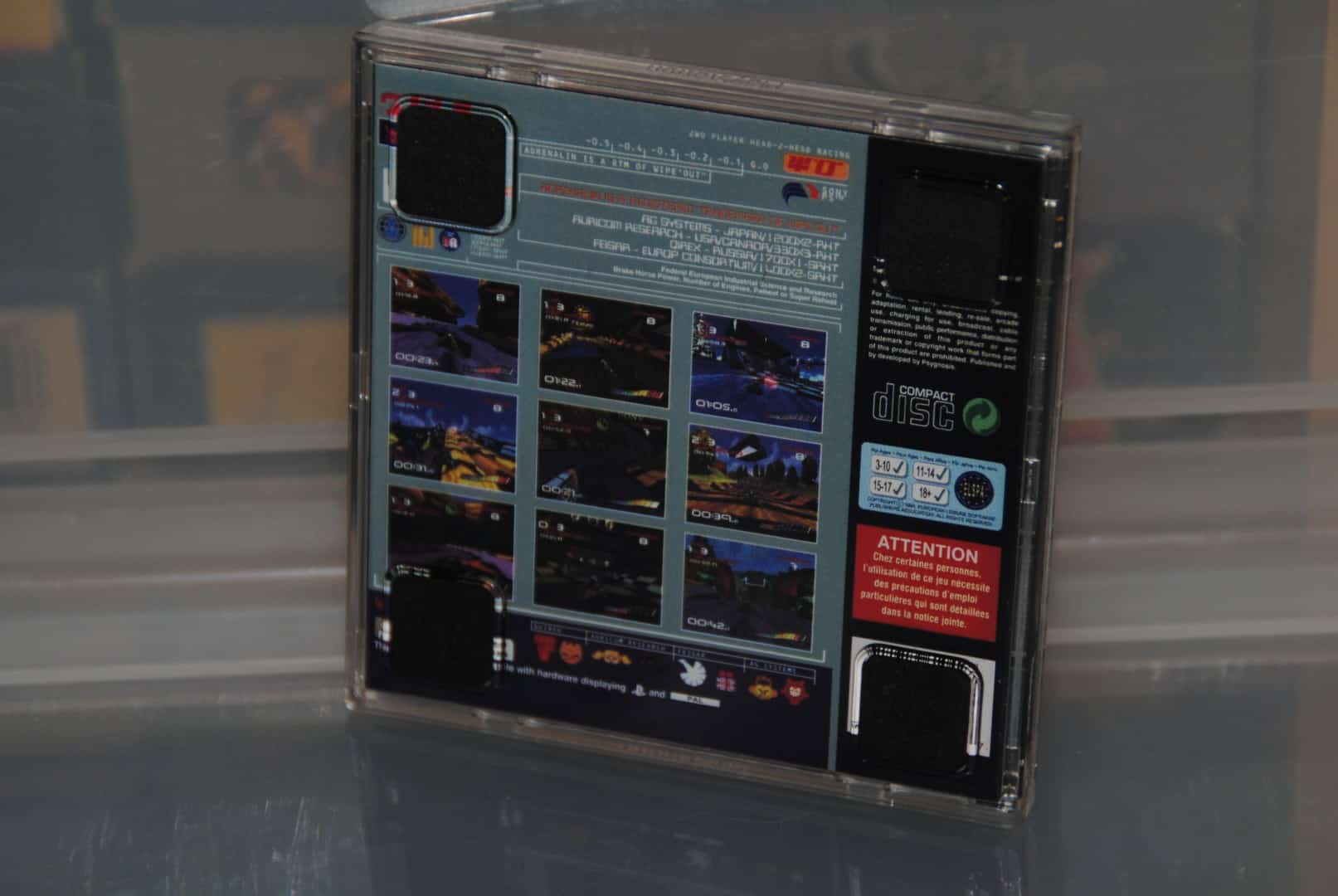 One of the games is WipEout, a very smart move as just about every gamer out there from the PSone era know this game. WipEout was one of the first releases/launch titles for the console and it is certainly one of the reasons why the console sold really good. 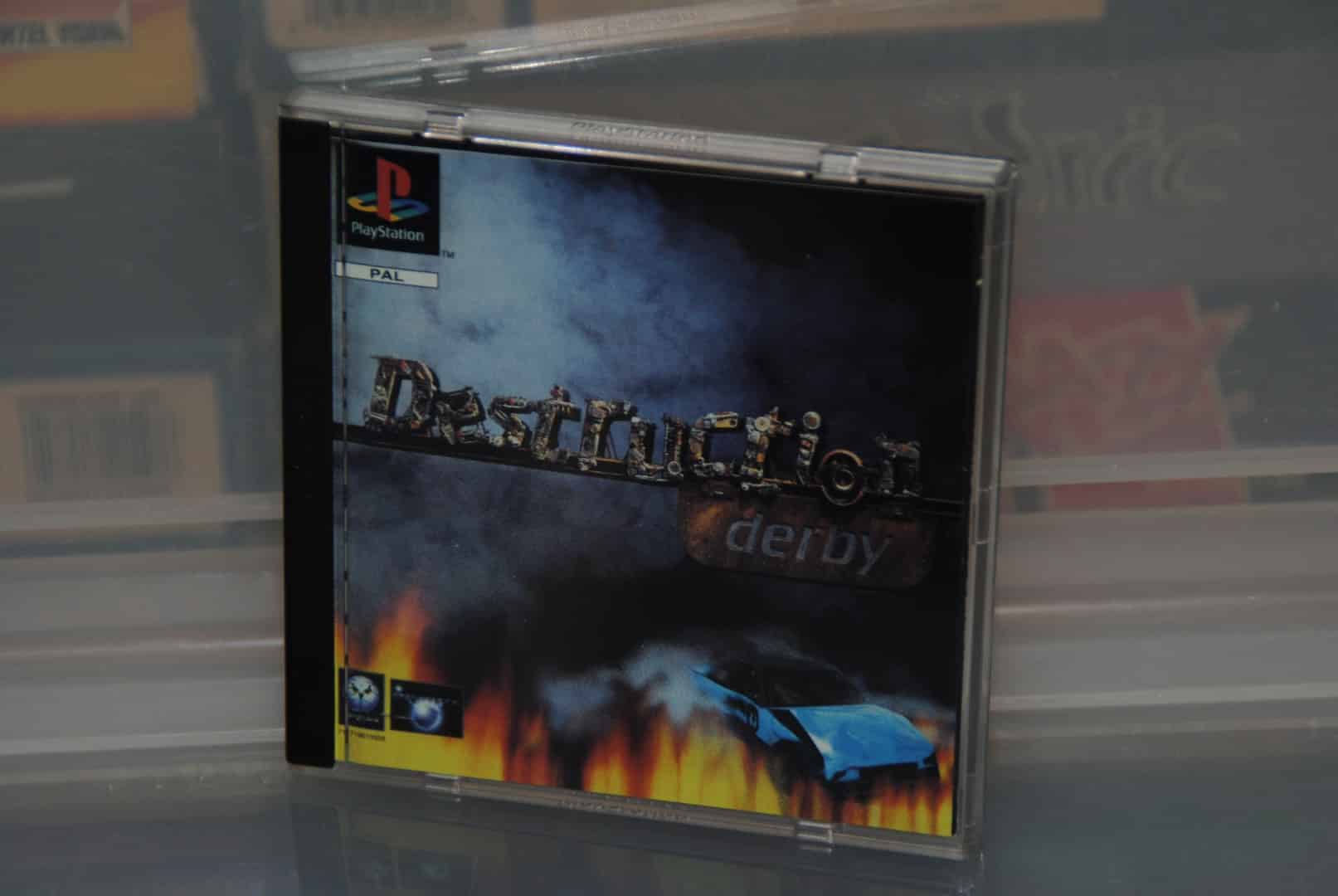 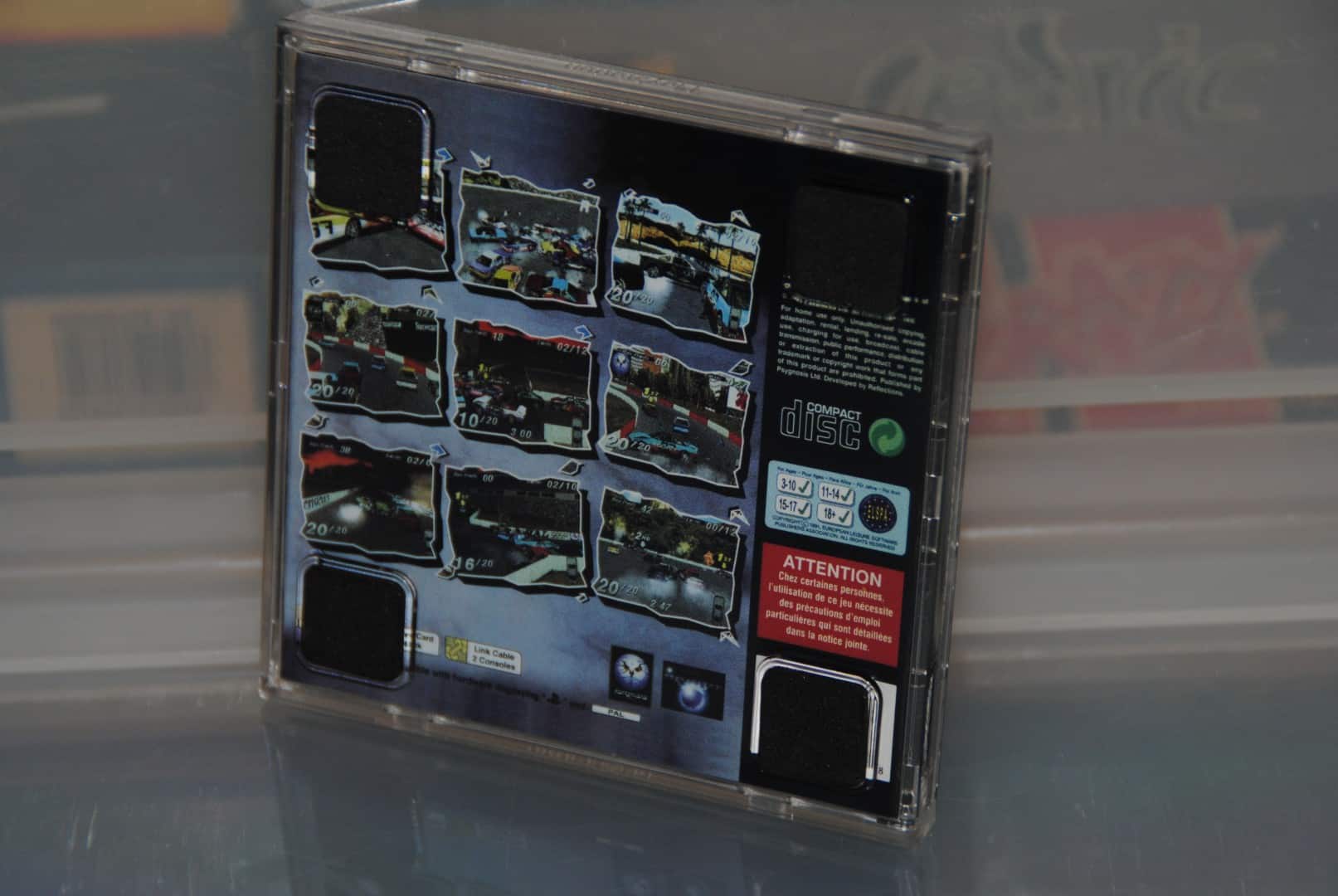 Destruction Derby was yet another launch title, a brilliant game which raised eyebrows when it came out so it was wise to include this game in the coasters package. 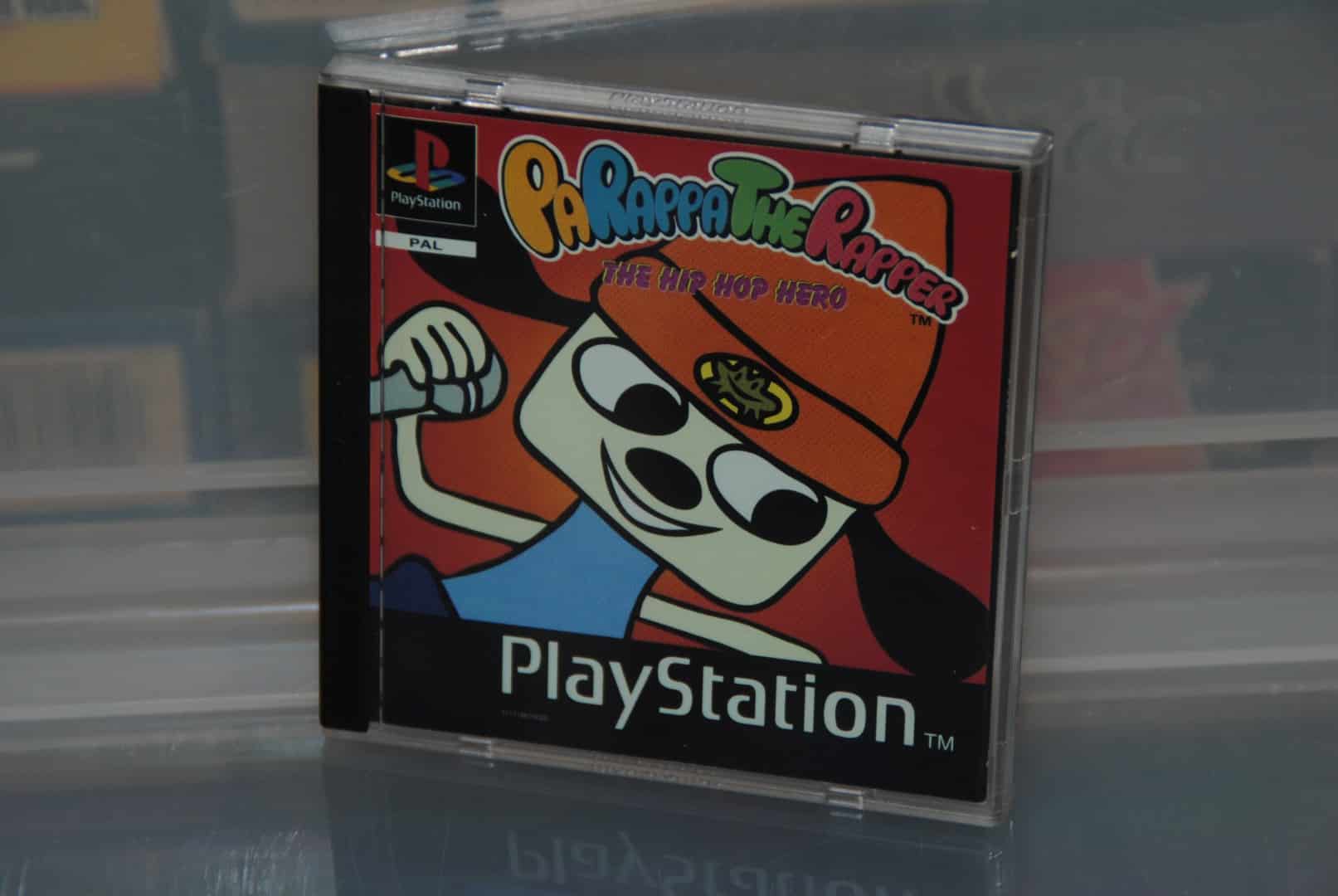 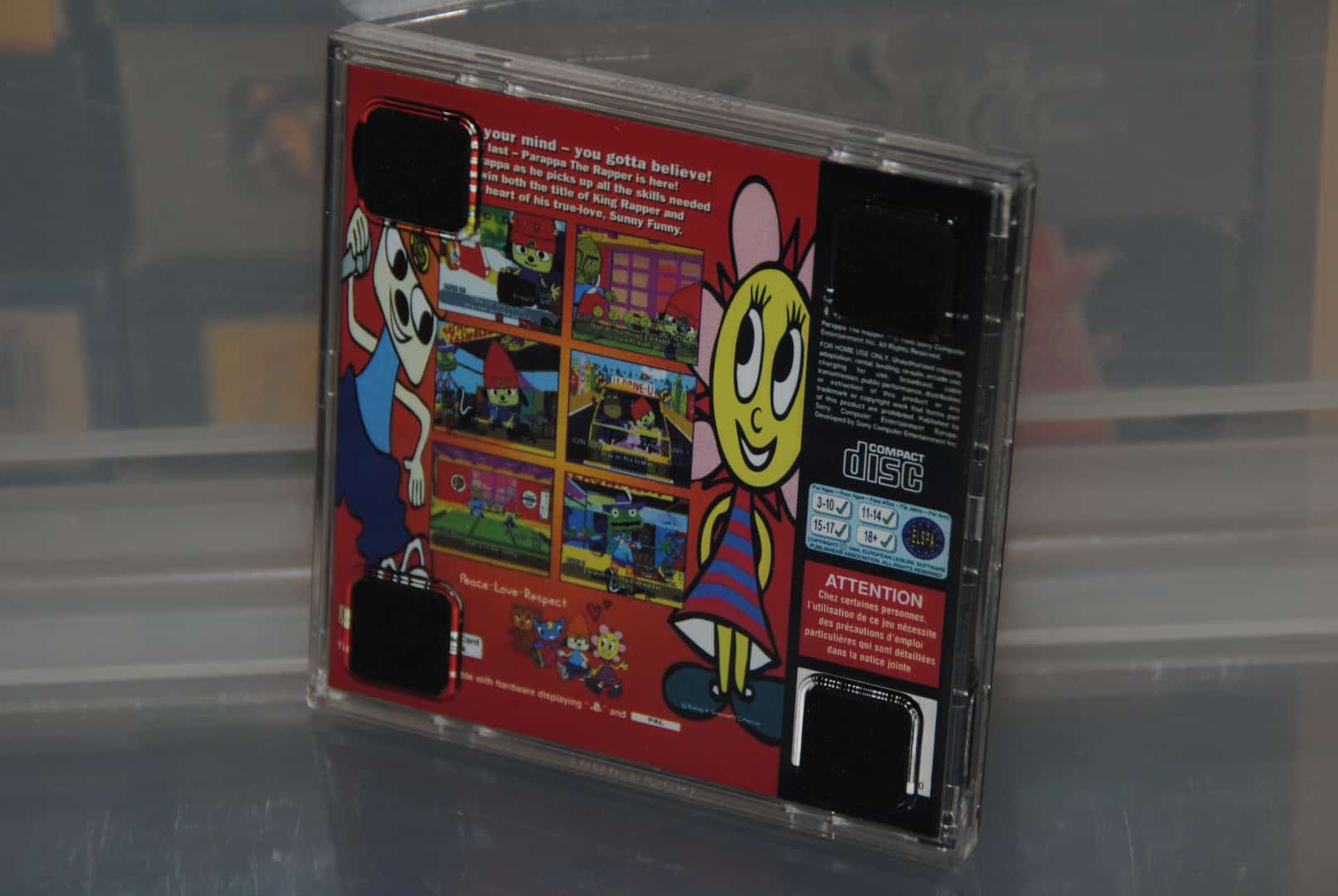 Parappa The Rappa Coaster Back

Parappa The Rappa came a few years after the console launch and a strange choice for a coaster, i mean, i love the game and one of my favourites on the console but i always had an impression that the game sold quite bad and wasn’t all that popular. 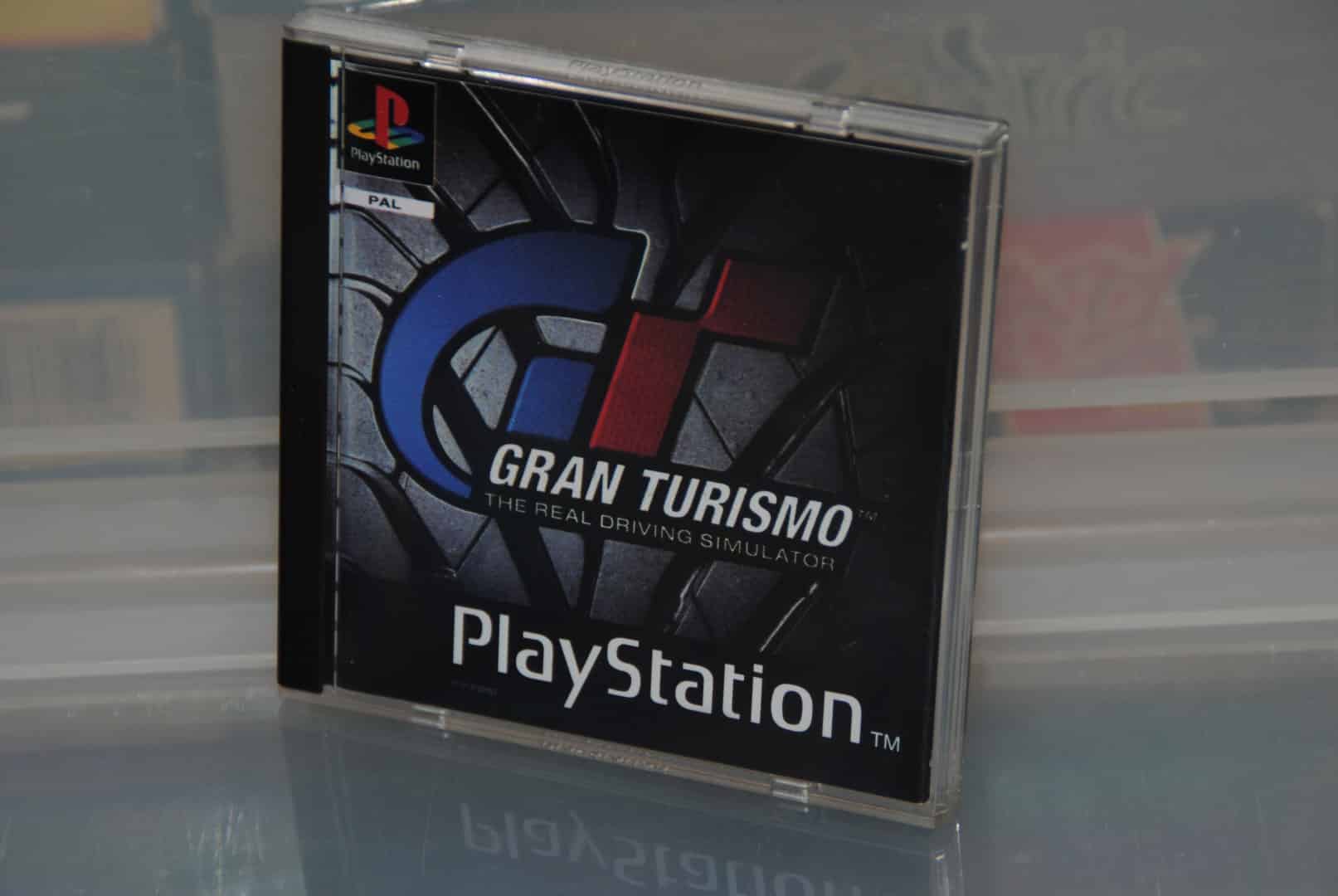 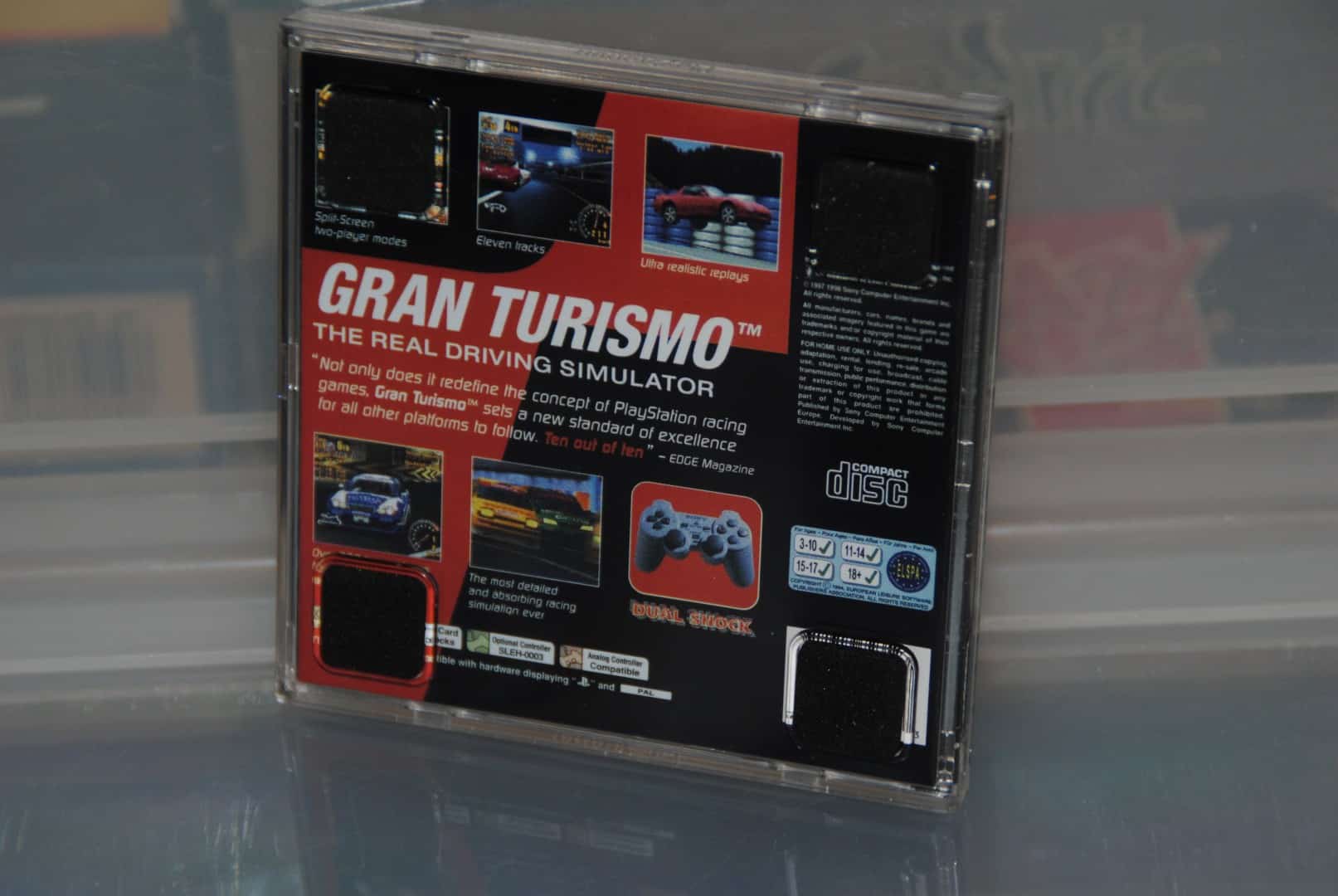 Gran Turismo, a series that came late on the console but the sales was sky high and the fan base is bigger than just about every other game series from Sony up to the 6th game on the PS3. A wise choice as a coaster although i will most likely use this one the least of the 4 as i never liked GT before the 5th game which came out on the PS3.

Ok, that is all of them, a wonderful freebie from Sony Entertainment and one that i will use a lot in the future.

I have no idea where one can buy these things but you will most likely find them in GameStop shops etc eventually.

Follow Us... Inspire Us To Get Better... Keep The Flame Alive
Tokyo Dark – An Update. Alien Isolation, Was That My Scream?