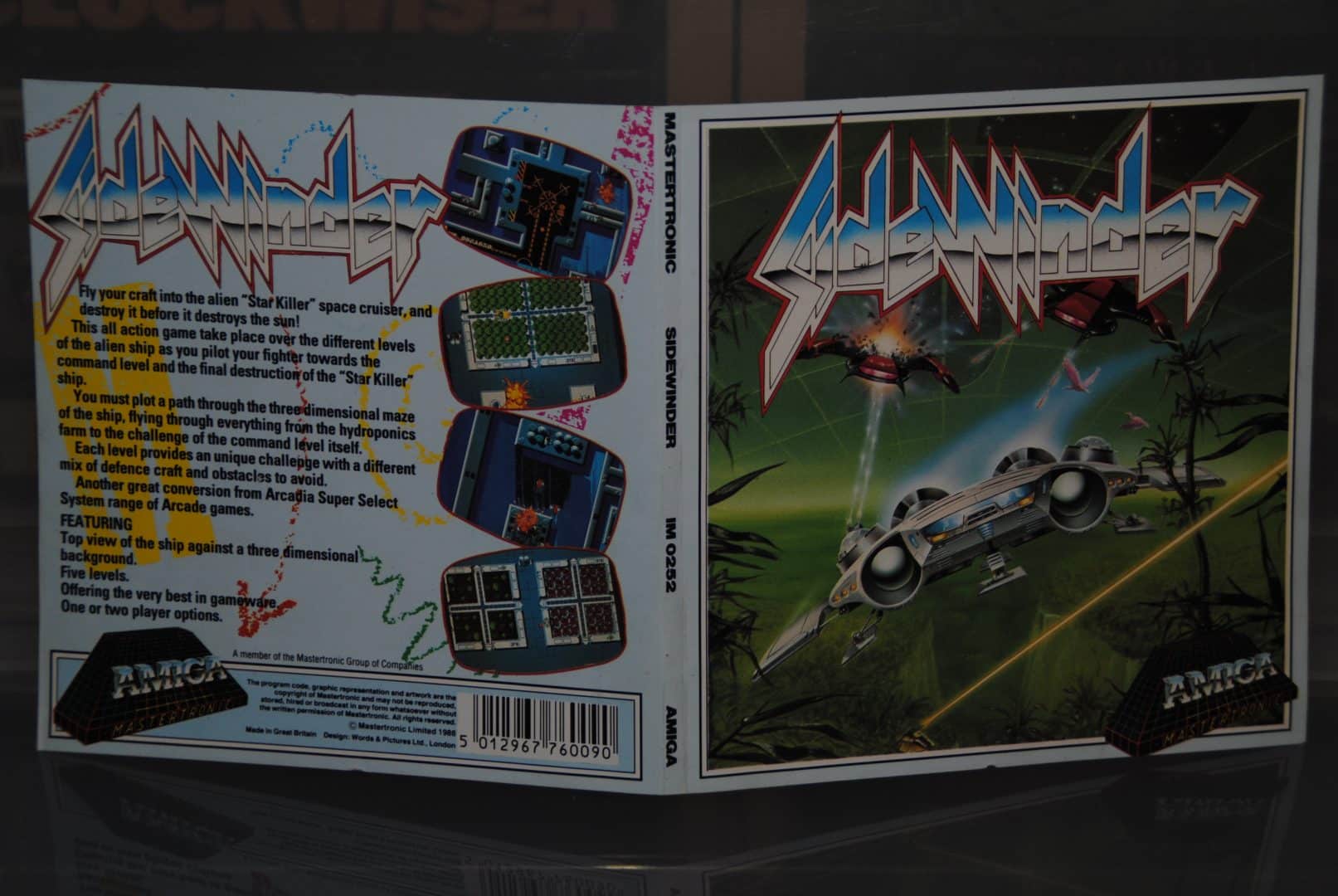 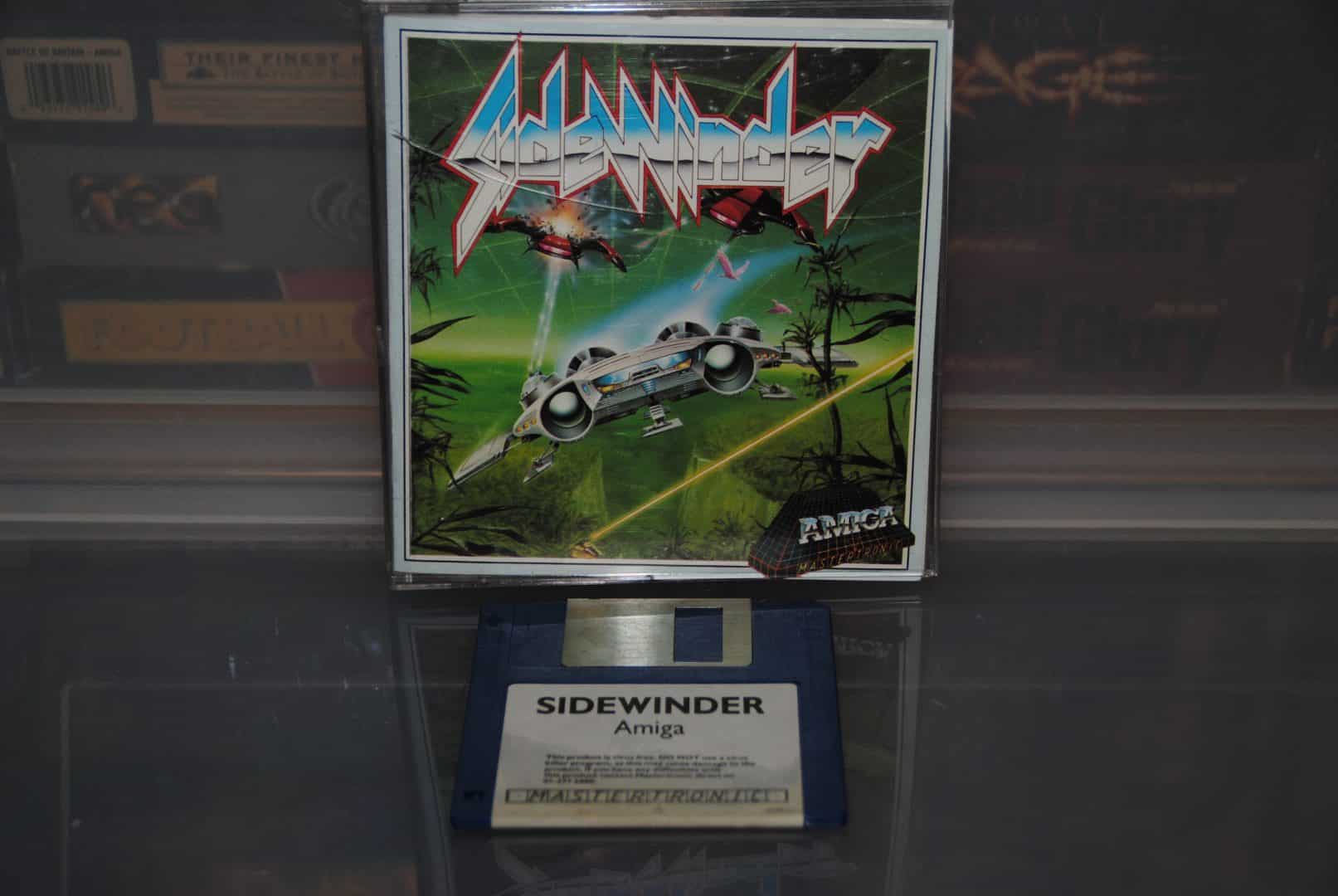 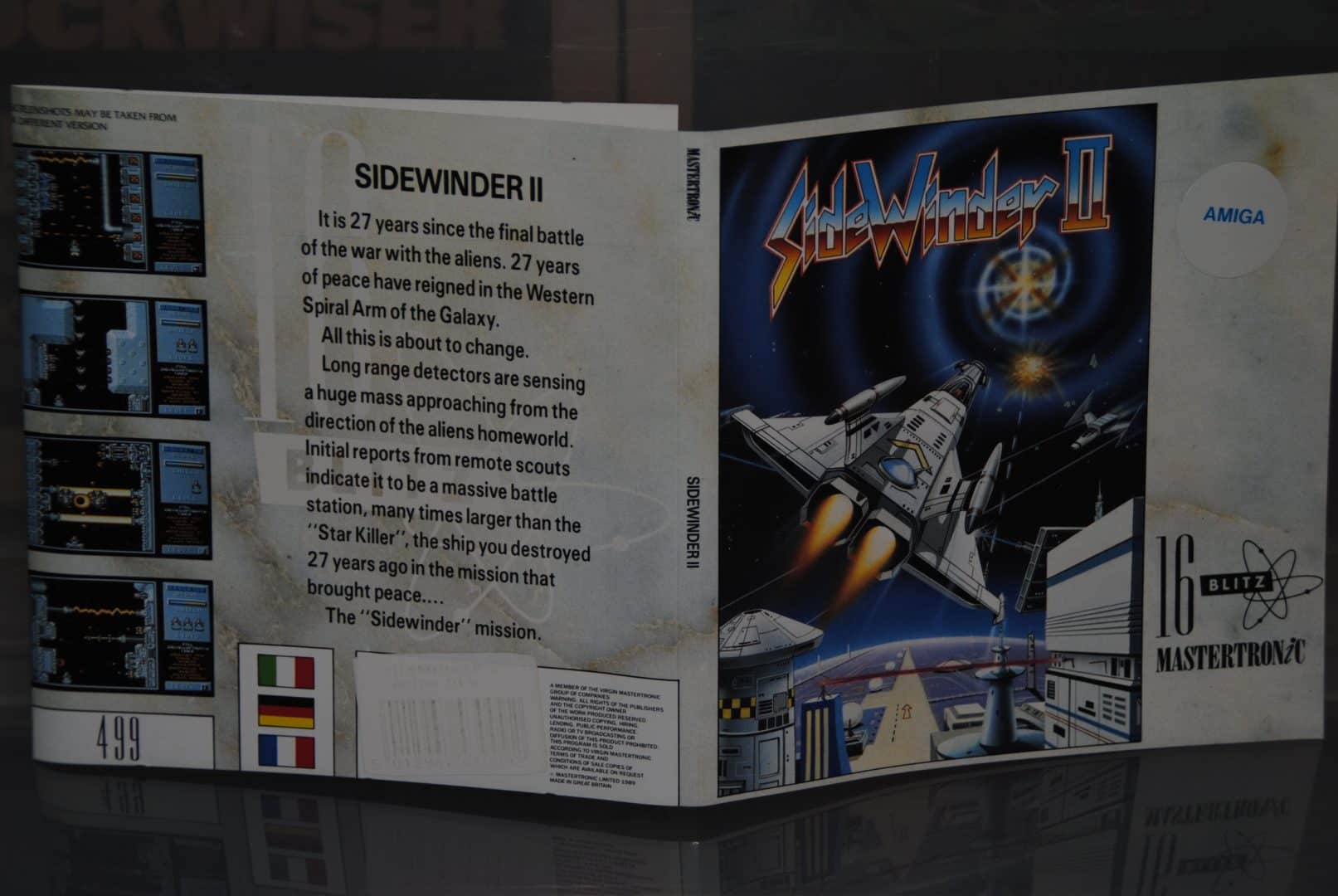 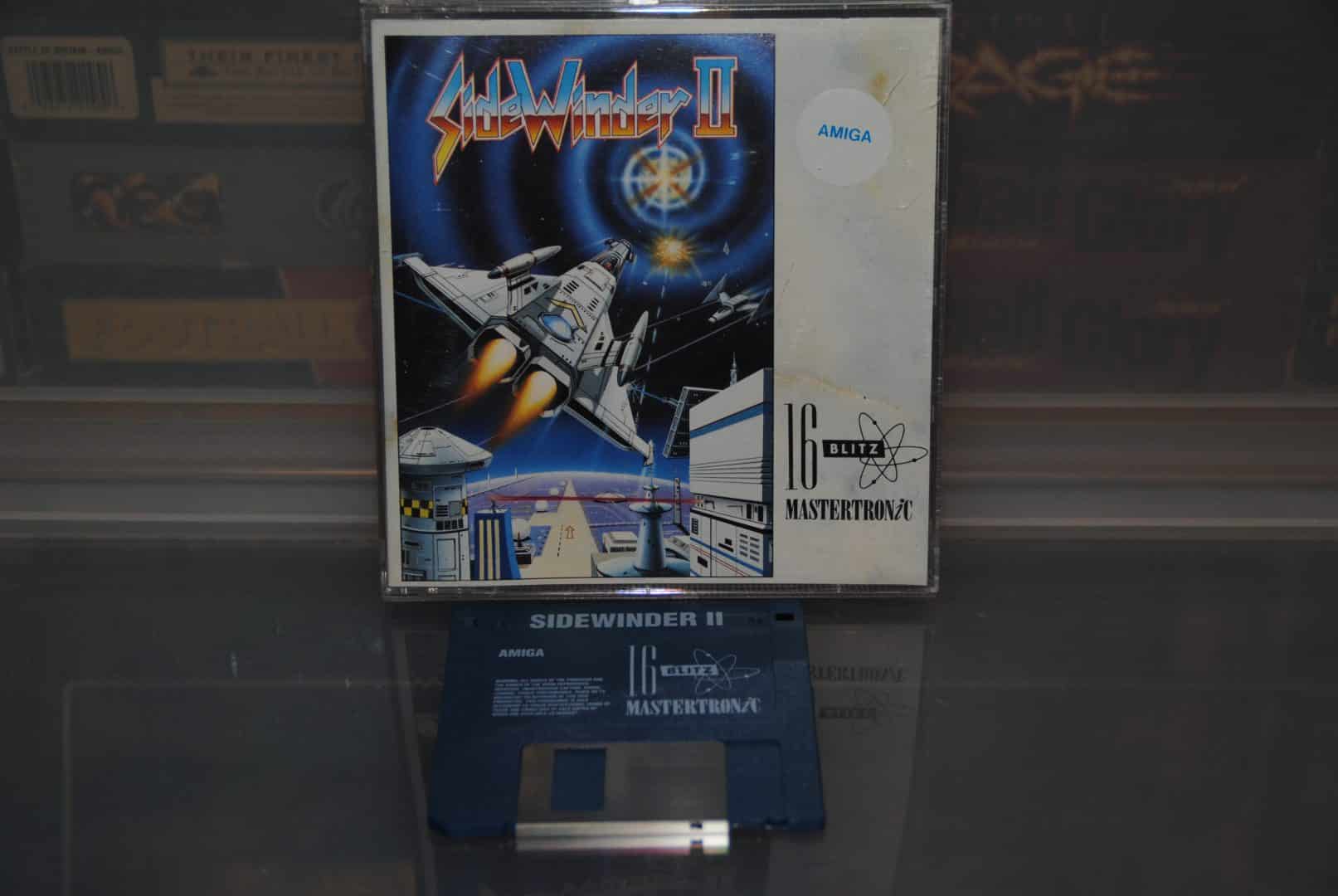 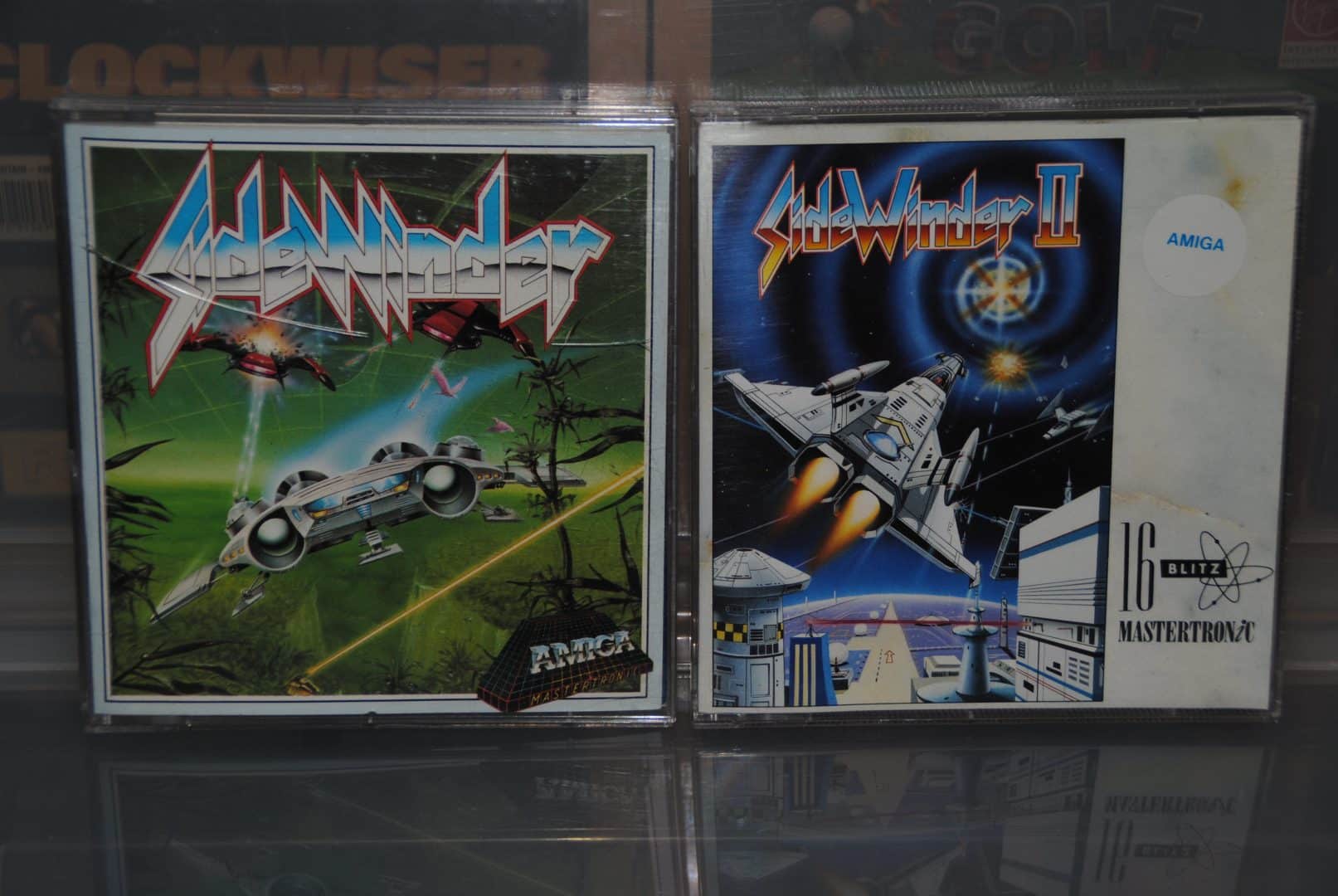 Follow Us... Inspire Us To Get Better... Keep The Flame Alive
480 Euro Today,How Much Next Year? – Godfather 2 The Blackhand Edition From Bubbles To Rainbows And Parasols. Bubble Bobble, Rainbow Islands & Parasol Stars