The PS3 is getting old now, it belongs to the last generation of consoles, a console that has sold 70+ million units and as with the PSone and PS2 before it, there are quite a few rare titles out there now.

Godfather 2 The Blackhand Edition was released side by side with the normal release and for some reason, i decided to go for it.

I am no big fan of the movies (..i know… i know..) and yet i decided to go for it, the price was steep even back then (80 Euro), but nothing like the money its worth today.

This box was exclusive to the PS3 and same with the movies on Blu-ray, the movies were released later in a different bundle without the game and there was also some DVD sets out there too (which came with the first game (PS2,3, Xbox360 etc) i believe).

The collector Edition paper overlay box above is of normal quality, one that will not stand the test of time for sure and likely half if not more of all the sold ones out there are now gone now.

This box is even rarer than the others out there as this one is in Norwegian.

This is quite odd really, inside the collector box is another collector box and yet this is not the same that was released on the movie marked later on, really good looking box this one with proper cardboard material and bumpmapped etc. I am not 100% sure if this was released separately, the game did sell good but i am not sure how good the Blackhand version sold, hence, maybe the game was separated from the set as there is no “box out” info about “not being sold standalone”.

Lovely set, the covers look great and they are definitely worthwhile the collection.

So, here it is, for a Collectors Edition box like this one there ain’t many extras, the game came as is, just a DLC code and that is all. I guess the boxset was focused mainly on the movies and all in all i can understand that, but i still think they should have added more game related stuff. 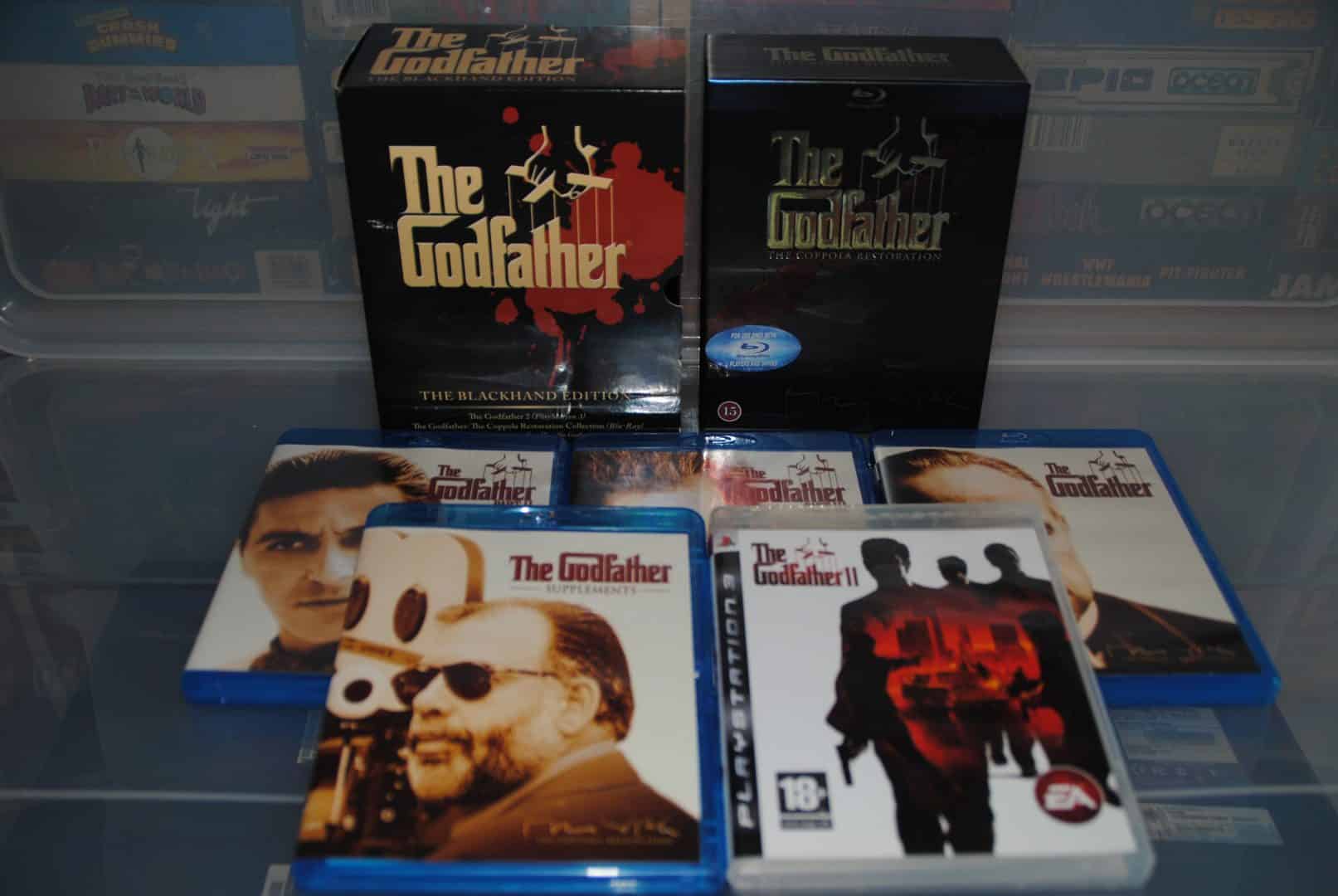 Was my investment worth it? , for sure, had i expected that it would jump in value? not really no. It is always some things that will end up rare without anyone even considering it.

Note to self, stuff gets rare, it just takes longer for some to do that.

Edit: i noticed that some of the pictures ain’t good enough, blurry etc, noticed this problem lately, maybe the lens on the camera is not up to scratch anymore.