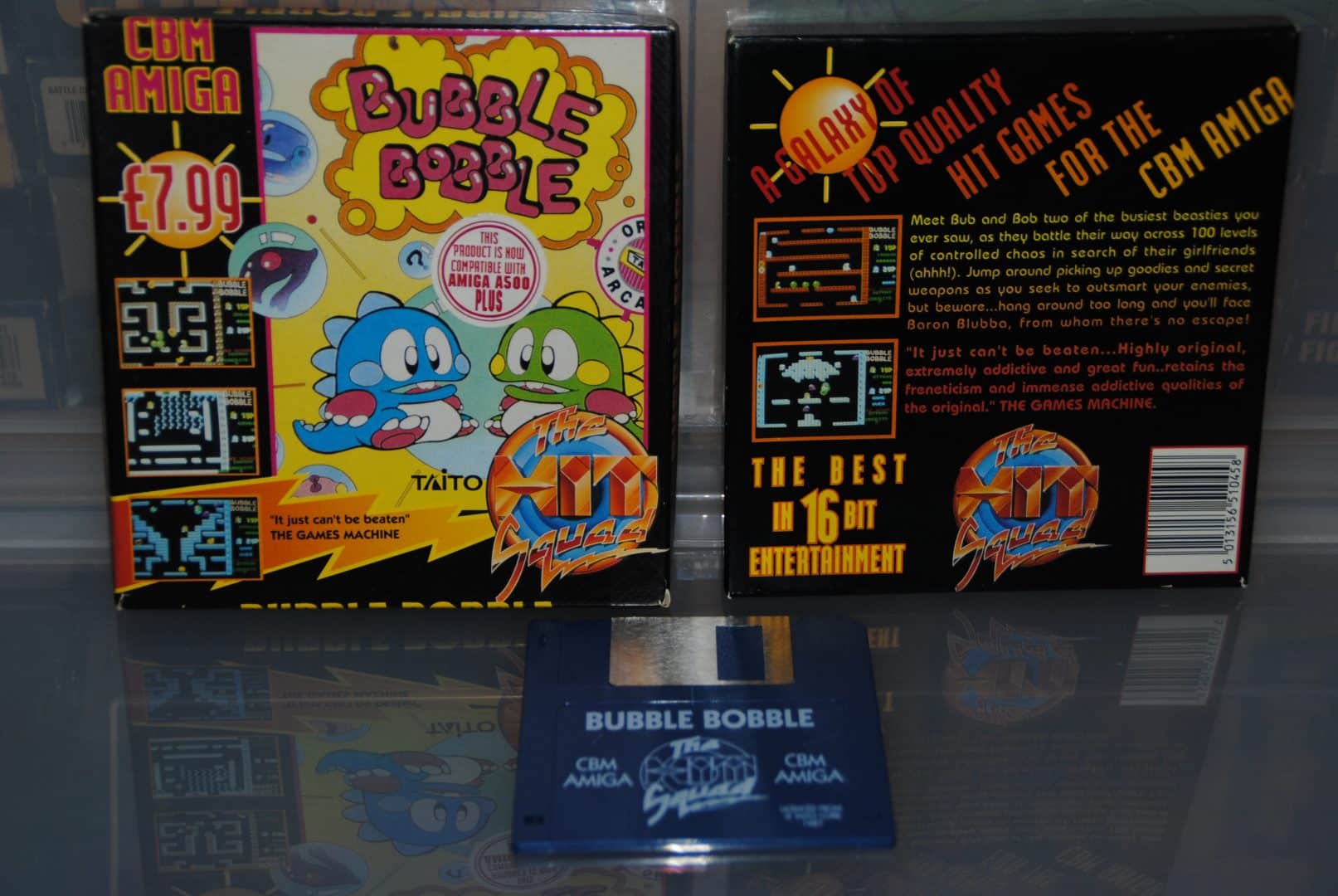 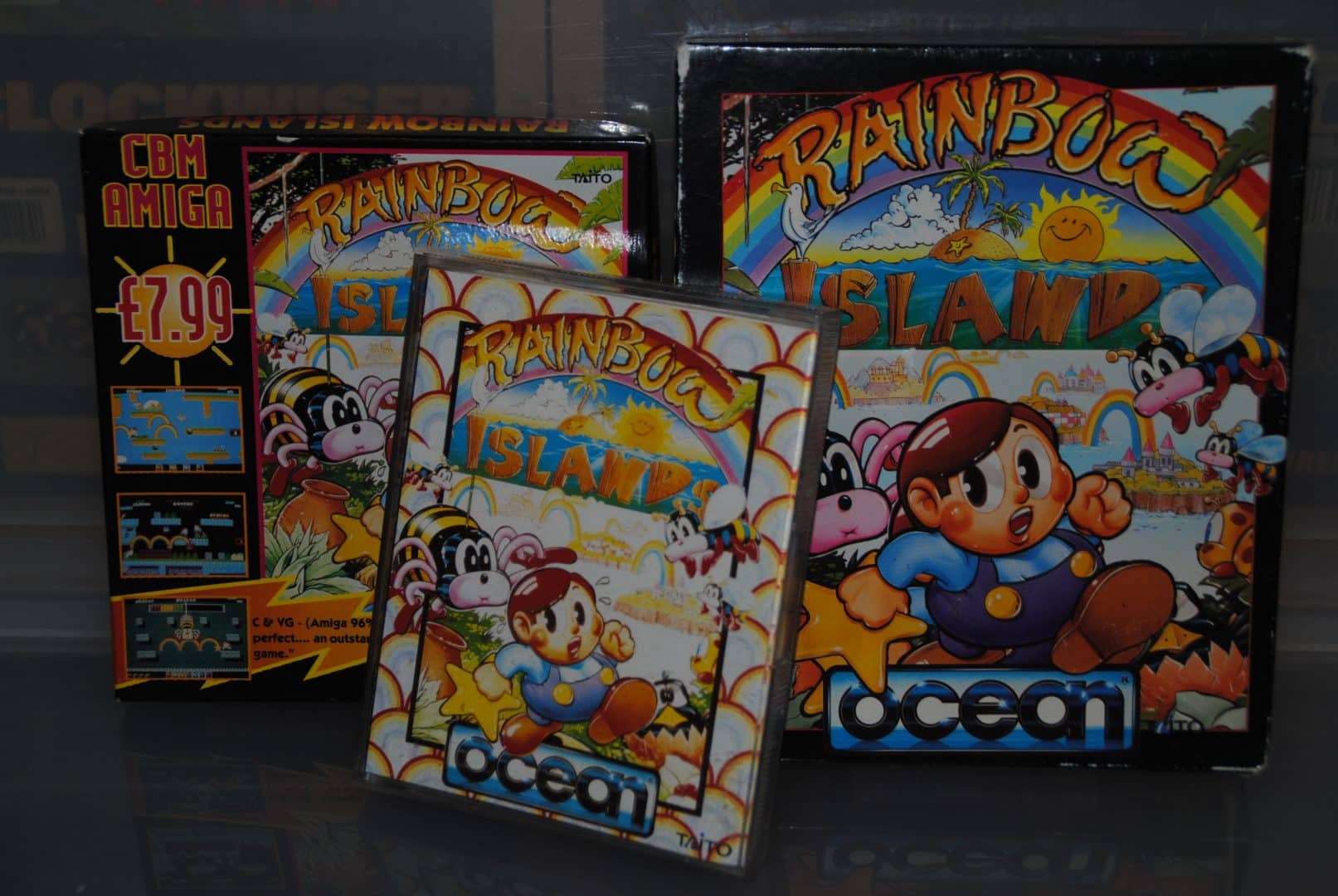 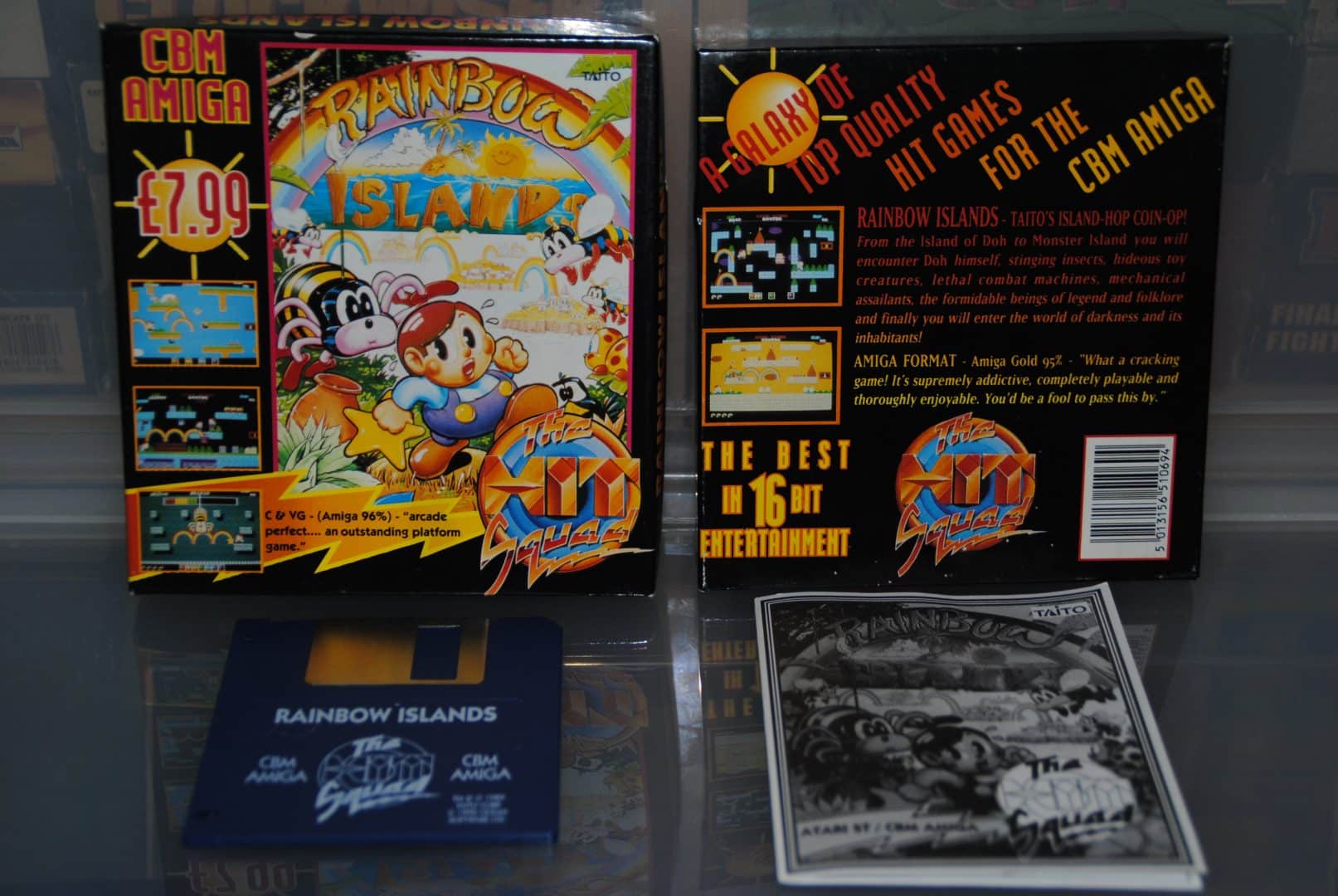 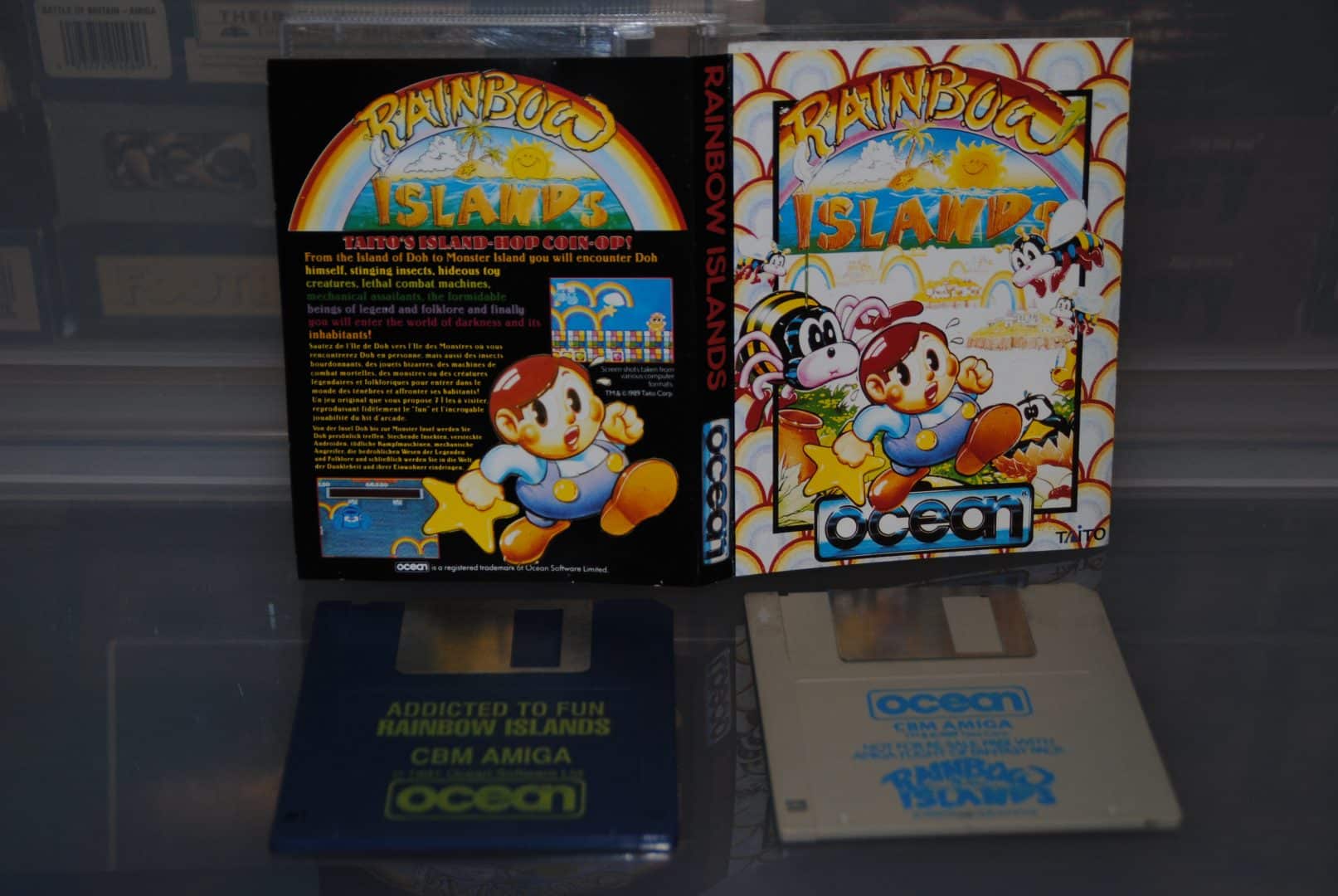 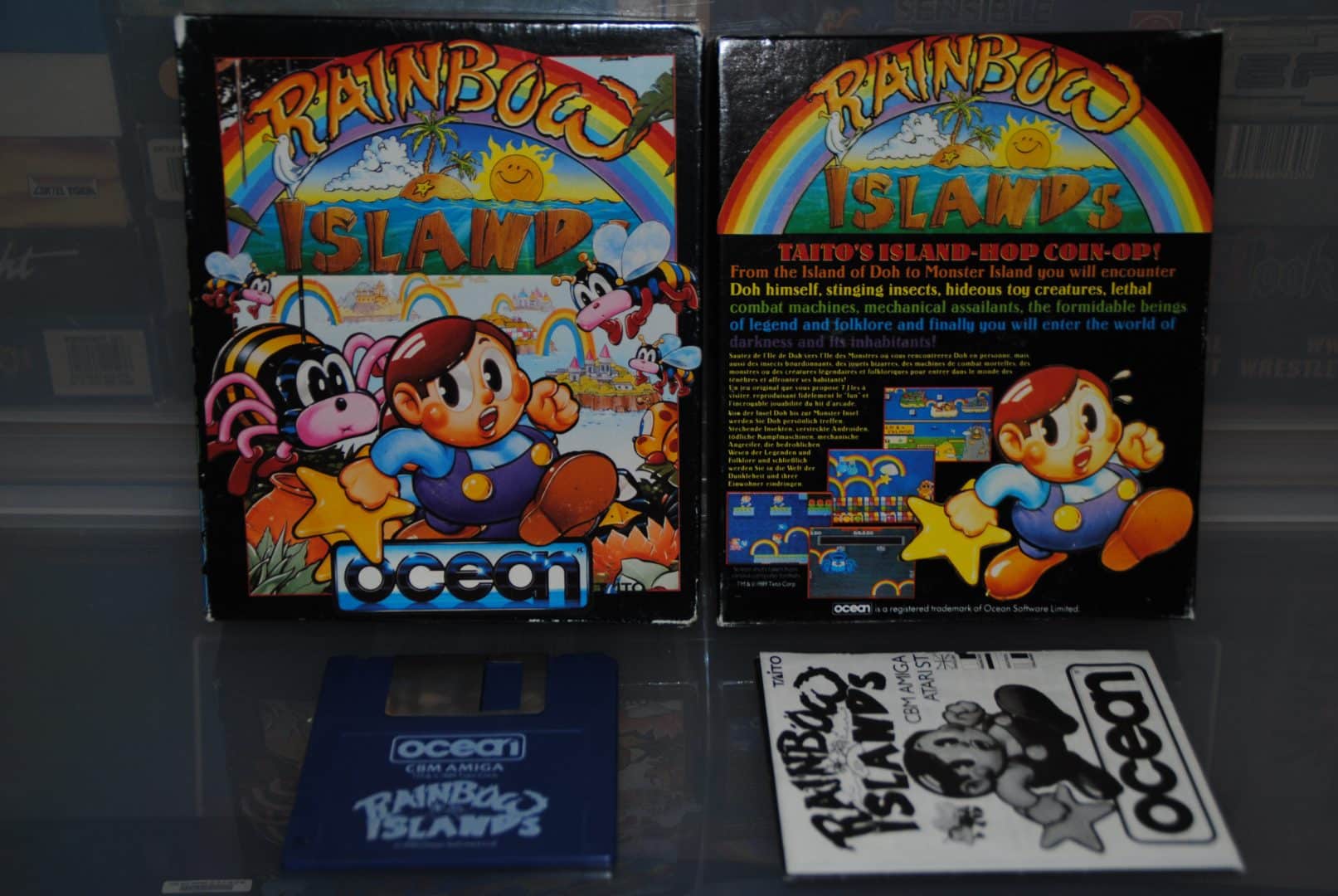 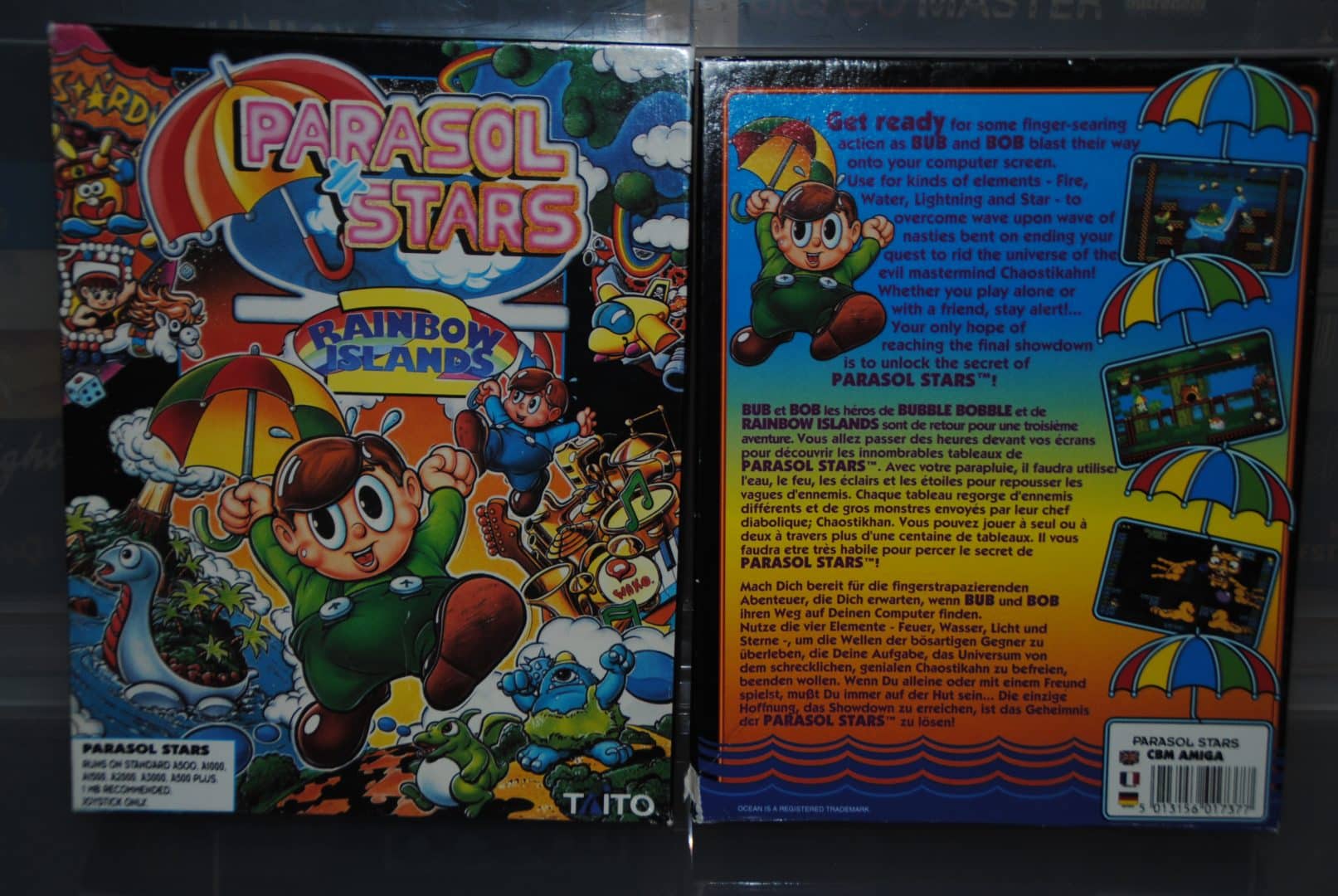 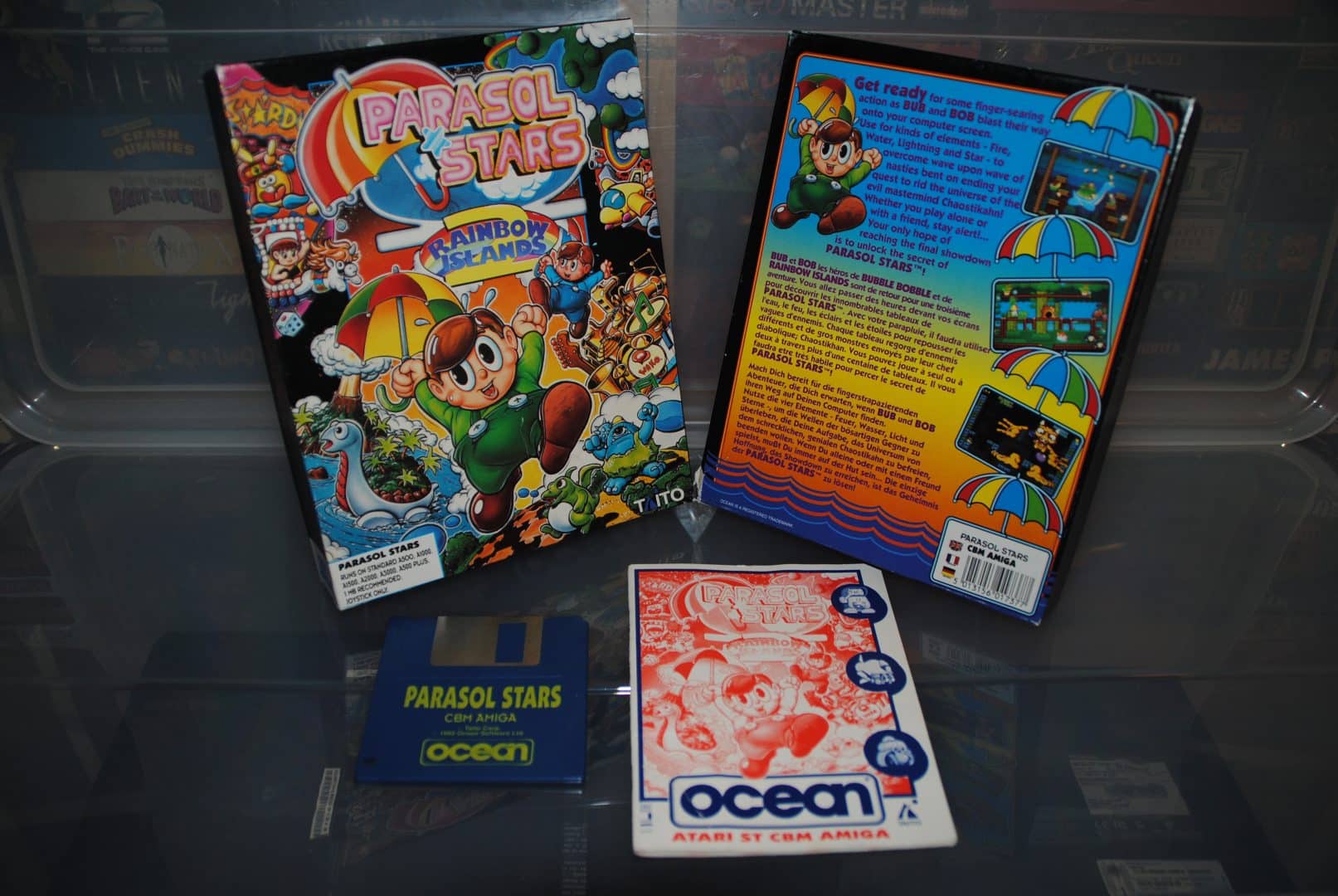 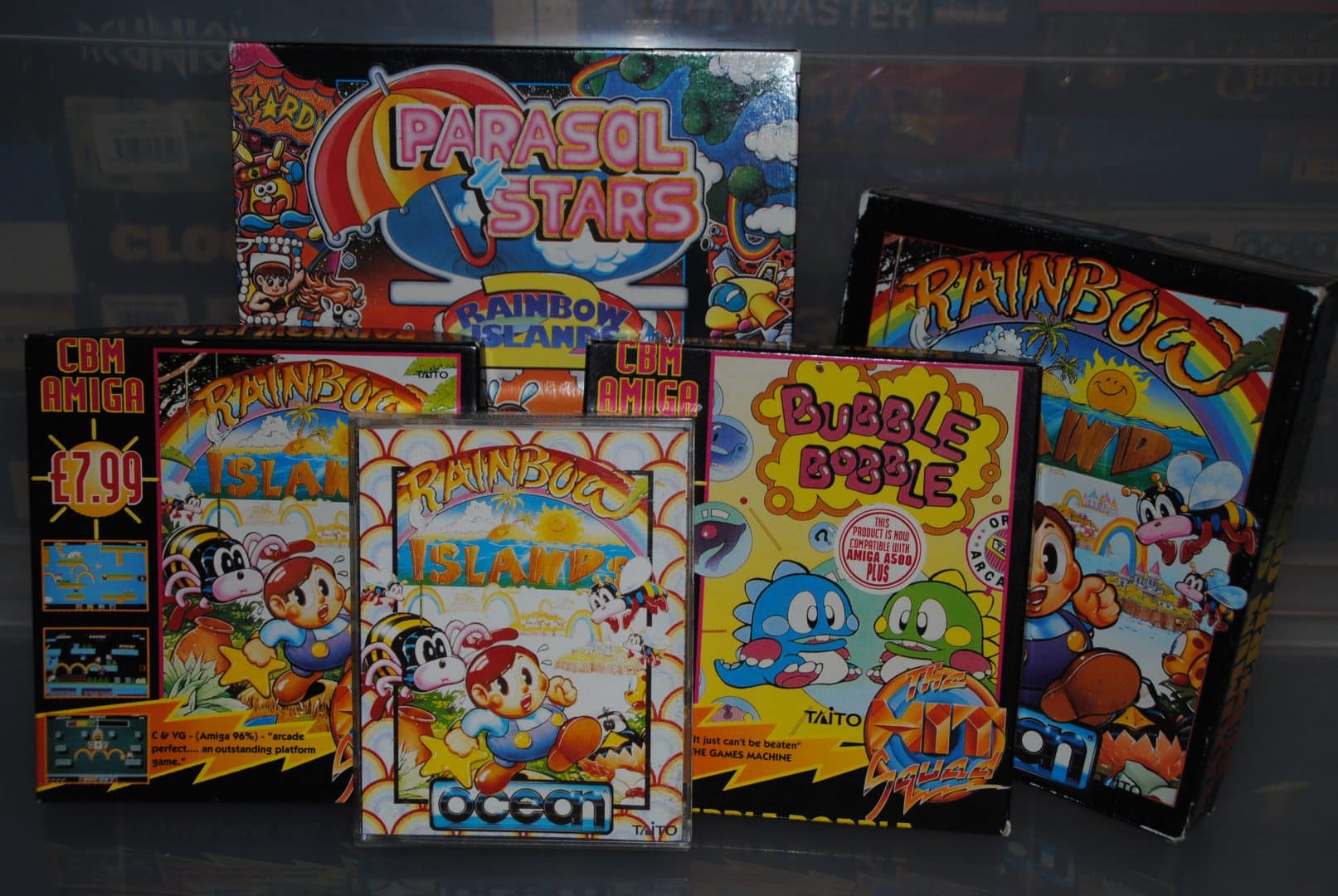 Follow Us... Inspire Us To Get Better... Keep The Flame Alive
From Ace To S.E.U.C.K(Y) – Arcadia’s Sidewinder – Is This The Ultimate Kratos Collectible?