The God Of War franchise has met its fans with loads of collectibles over the years, God Of War has its 10 year anniversary this year, actually, it was 22nd of March but i never got around to write about it then.

I have 4 God Of War figurines/collectibles and while Ascension was the most disappointing of them all it was still better than most other figurines in my collection.

Up until now the best collectible from the series must be the Trilogy box with Pandora’s box and so on, i can safely say that this new item wipes that box and just about every other collectible of the floor. 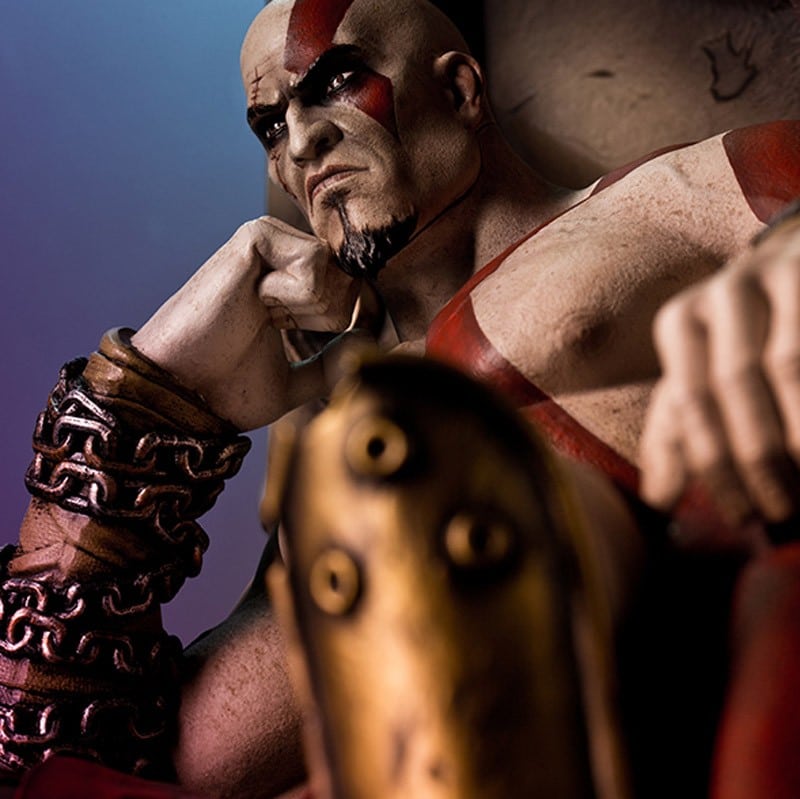 Yep, this is the new figurine, it is incredibly crafted with an insane amount of detail in it, the statue is 29 inches tall and only 1250 will be produced of this beauty.

The figurine of Kratos showcases himself on the Kratos on Ares throne, you know, where the first game ended. 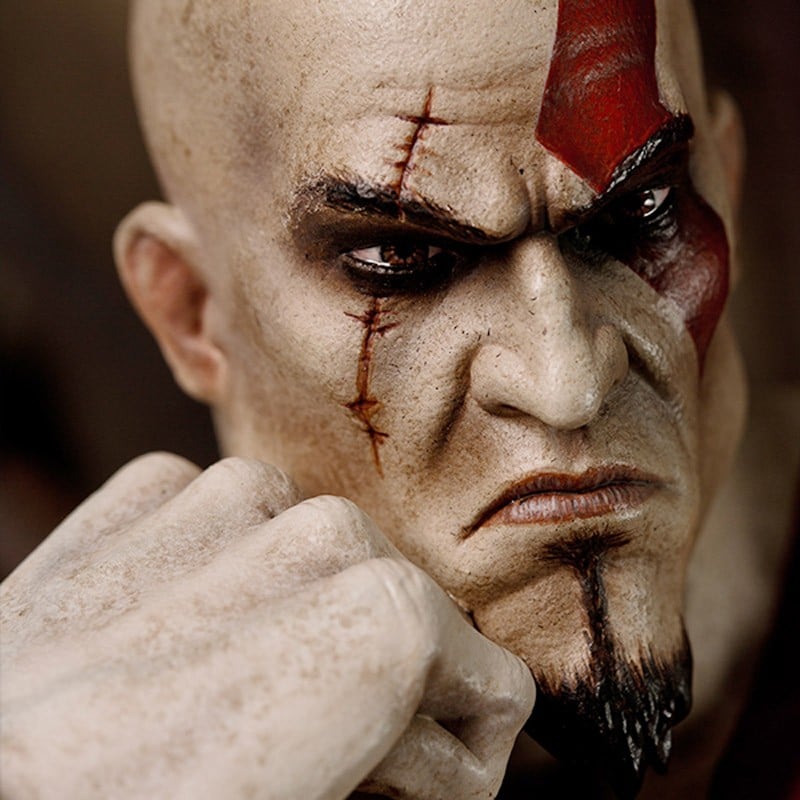 Seriously, i thought this was fake at first!, price and the artist (Y.Sharma) are both very expensive and with this kind of detail, who cares?  The Statue/Figurine is made with the same “compound?” as the amazing Darksiders 2 mask, believe me, that mask is one of the major highlights in my collection. 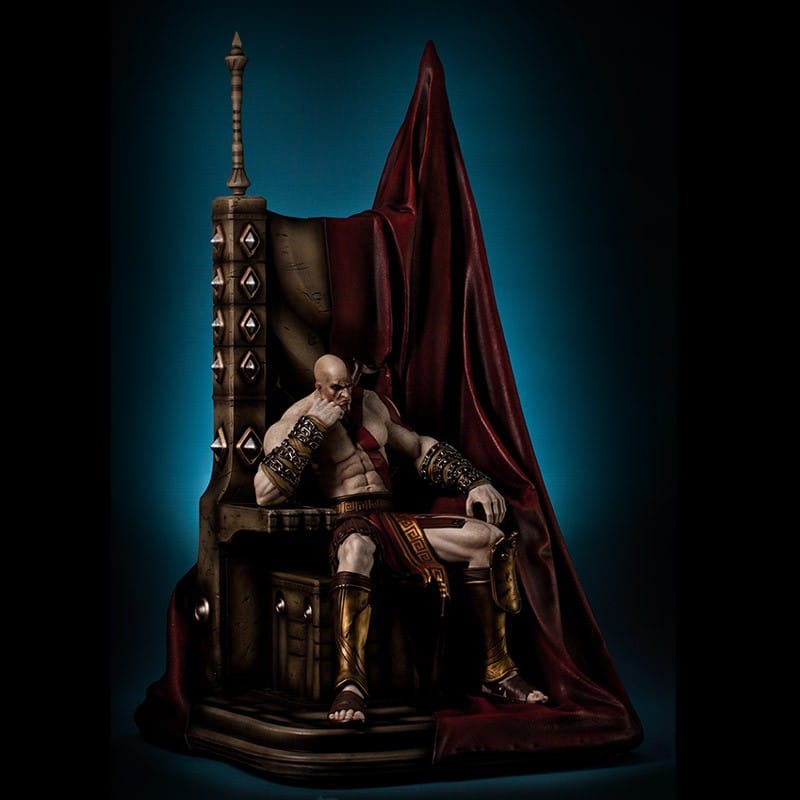 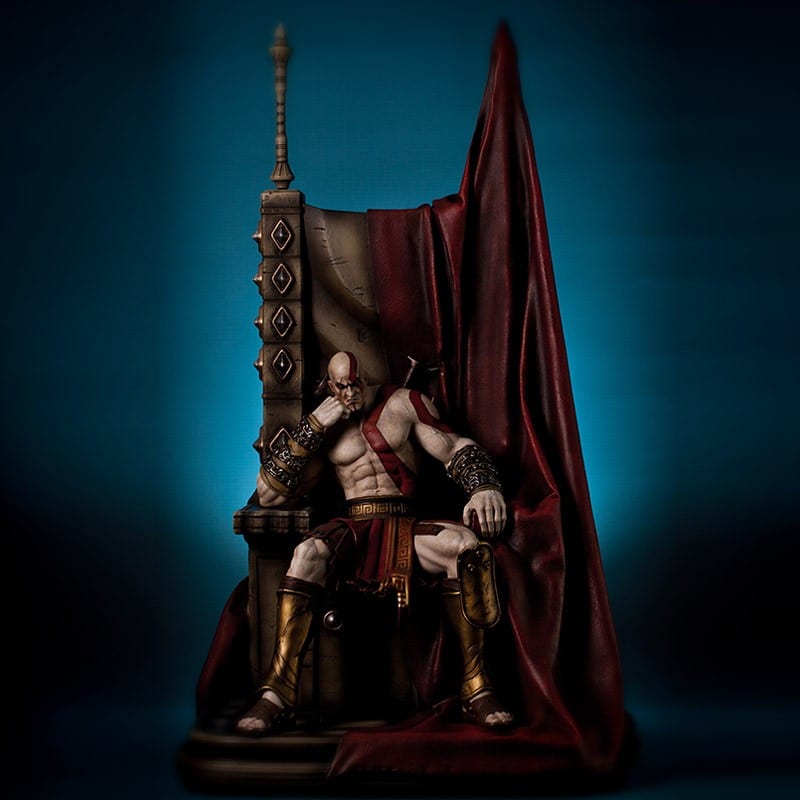 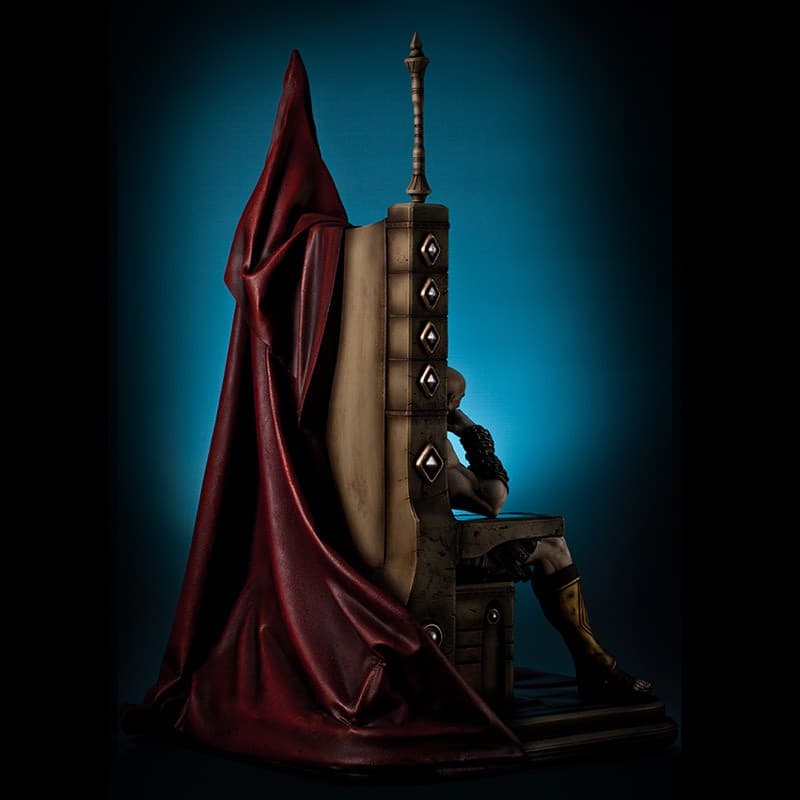 This Kratos thingy is actually so big that i wonder if the post will mail it to me, without making me pay 100’s of English pounds of course.

Do i want one? , OF COURSE! , will i get one? OF COURSE!, how? no idea yet but the deposit is paid so more about this the closer we get to the release.

Follow Us... Inspire Us To Get Better... Keep The Flame Alive
From Bubbles To Rainbows And Parasols. Bubble Bobble, Rainbow Islands & Parasol Stars The Mother Of All ” Bat And Ball ” Games? – Arkanoid.

9 thoughts on “Is This The Ultimate Kratos Collectible?”