The MEGA65 project has been thoroughly covered on this blog since last year. A first article was published to introduce the topic, then a second one refocused on the subject when donations went over the top and allowed for the case injection mould tooling to be financed. Now, in less than a year, the development kits have been sent to the devs. Courtesy of Stefan Vogt, we are here for an up-close and personal look at this beauty. 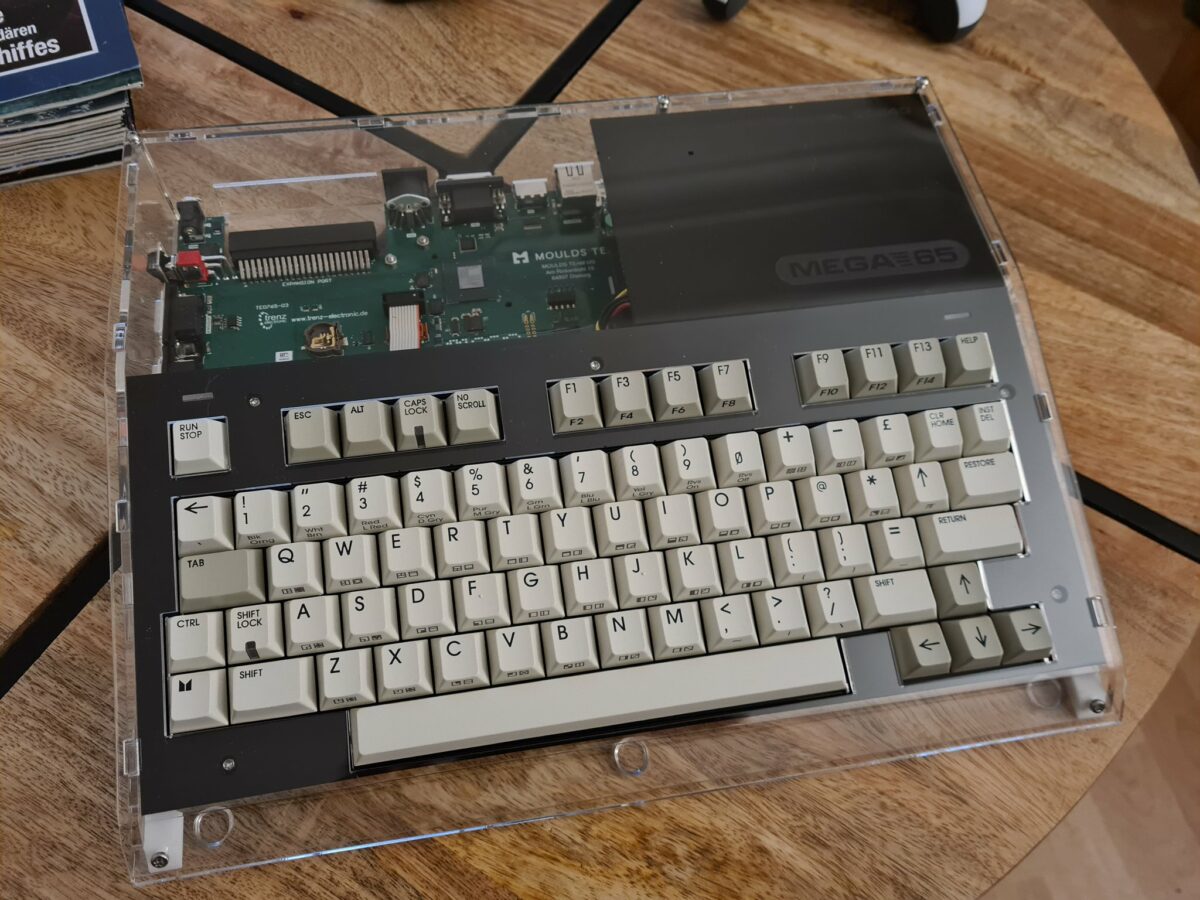 For those new to the scene, the MEGA65 is the attempt to relive the Commodore65 computer, a machine that was meant to be the last and most powerful of the entire Commodore’s 8-bit range but that never saw the light, let aside for a handful of prototypes. This new implementation of the original prototype, built around a FPGA-based computer, promises to take us back to the future exactly like the Spectrum Next is currently doing for the other end of the barricade (just kidding. I will buy both!).

Without further ado, let’s delve into the kit and let’s have fun!

Here are the bottom plate and the drive … 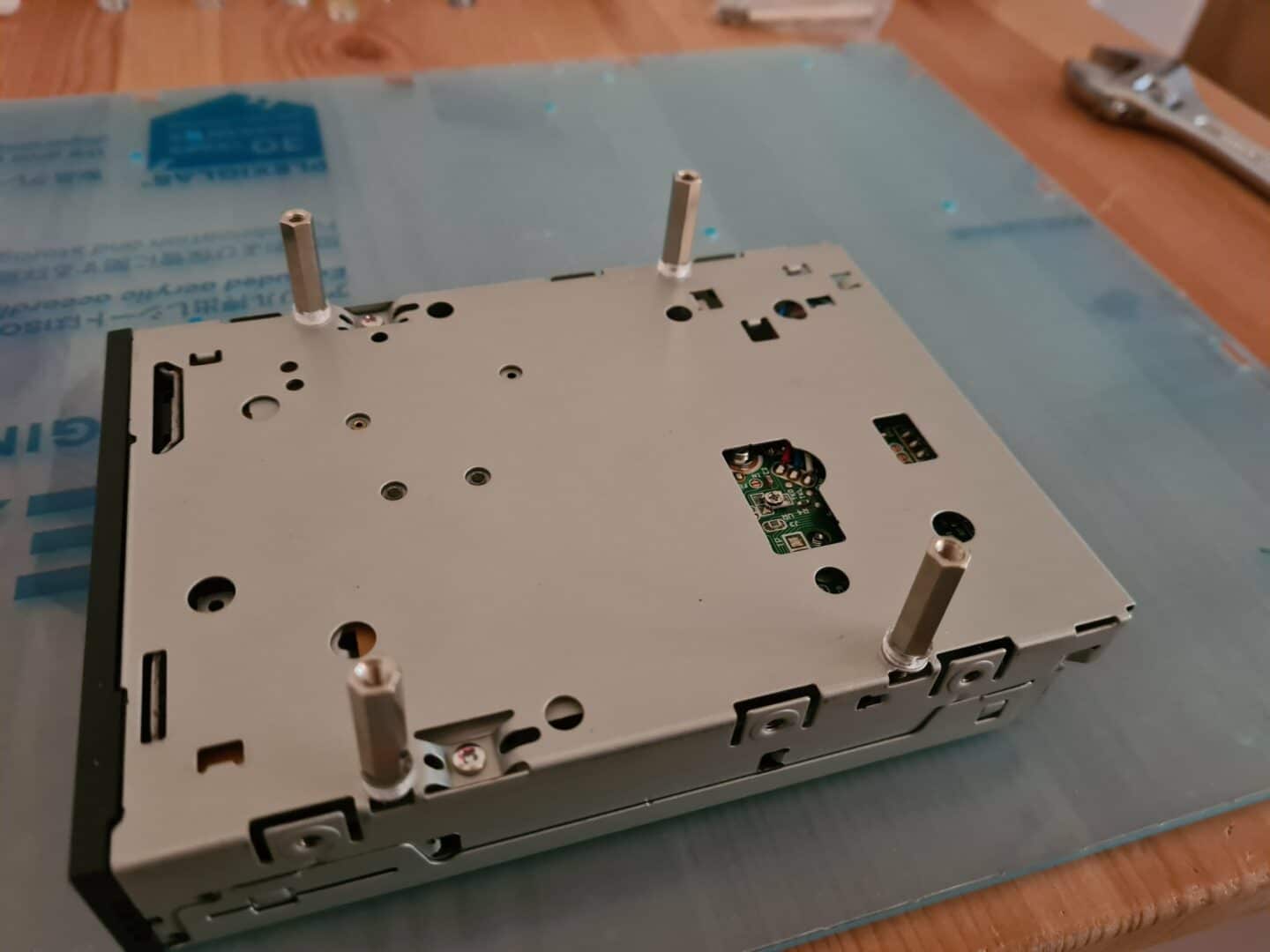 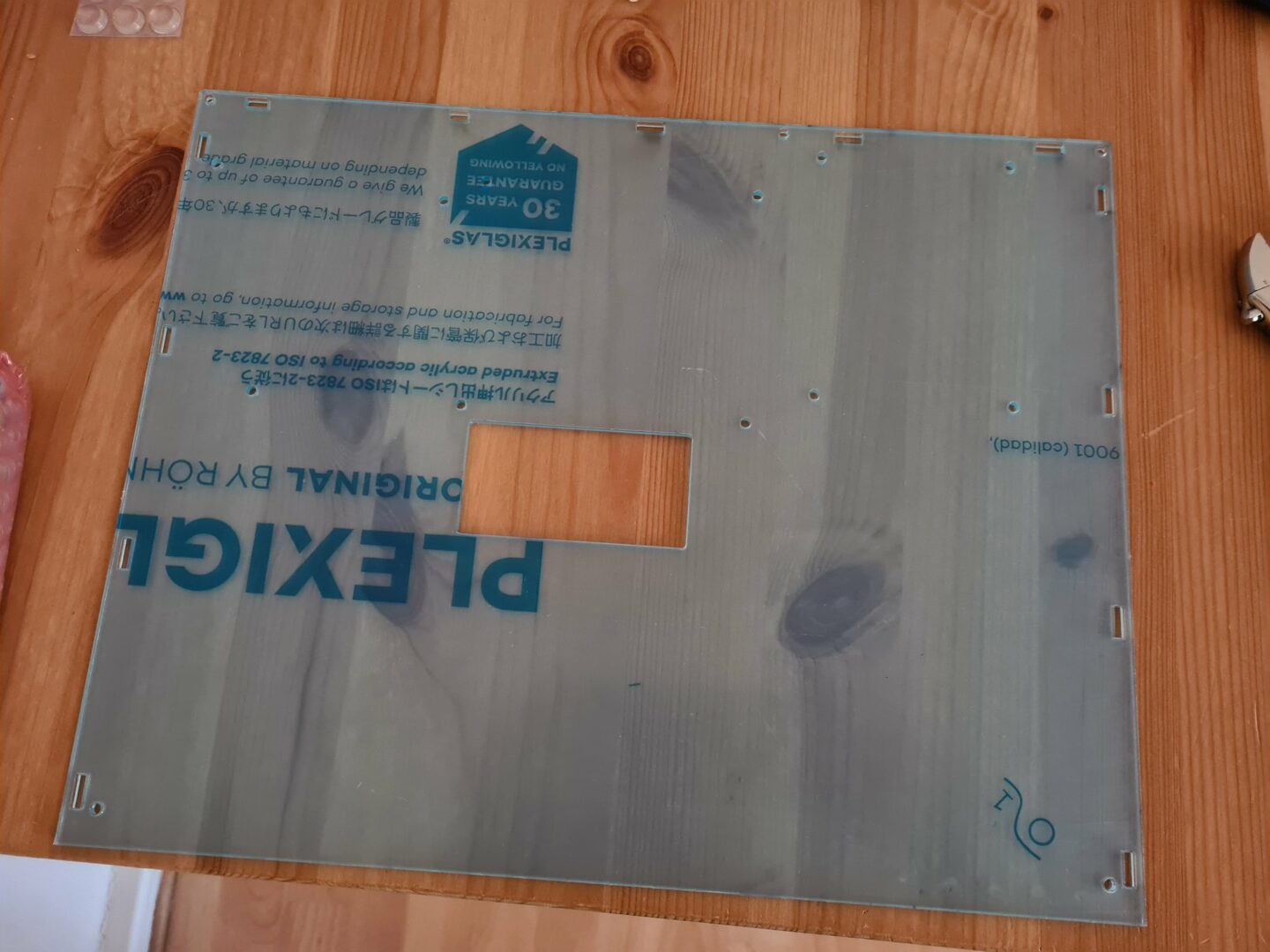 Mainboard and its case, with drive mounted … 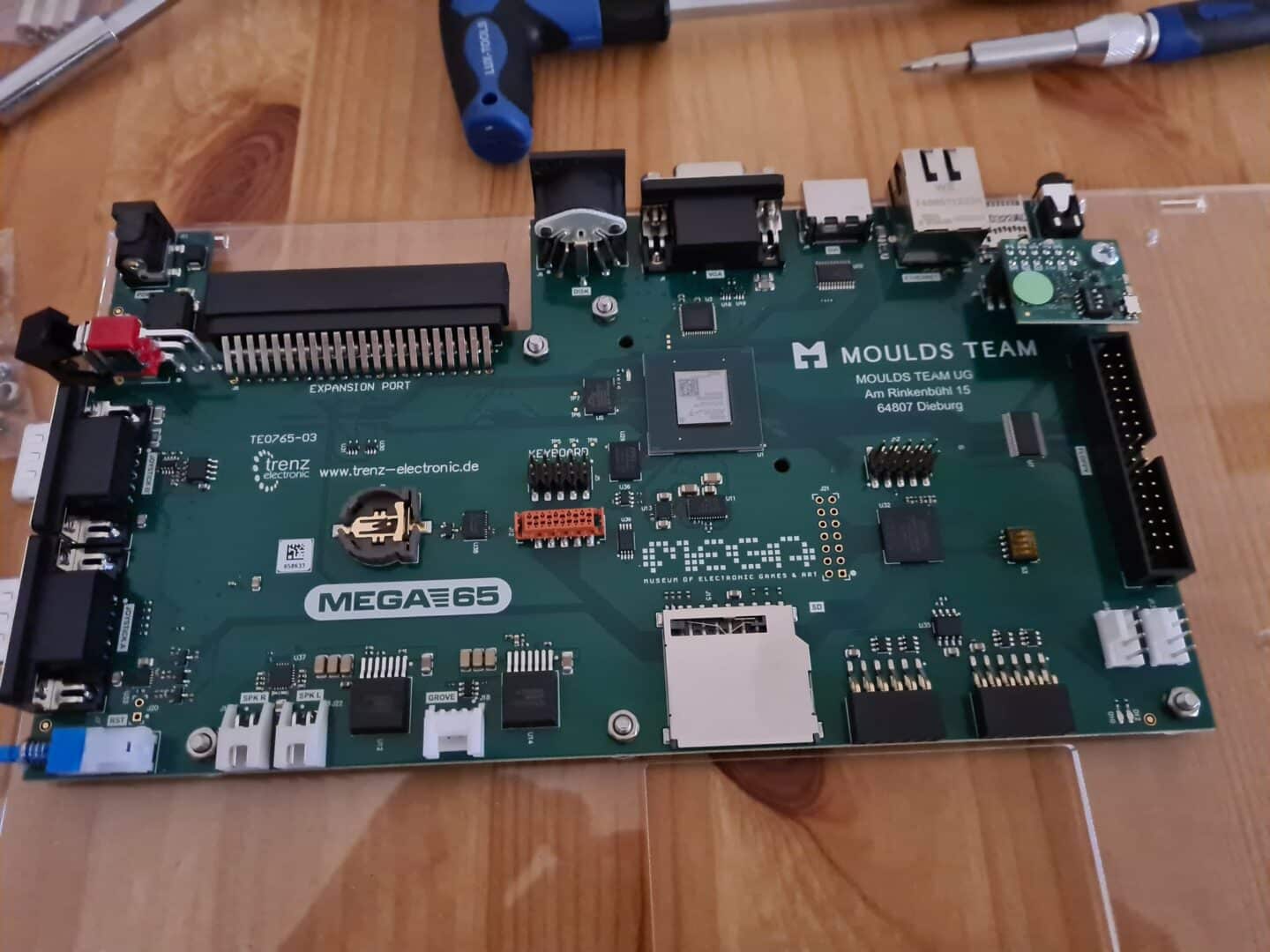 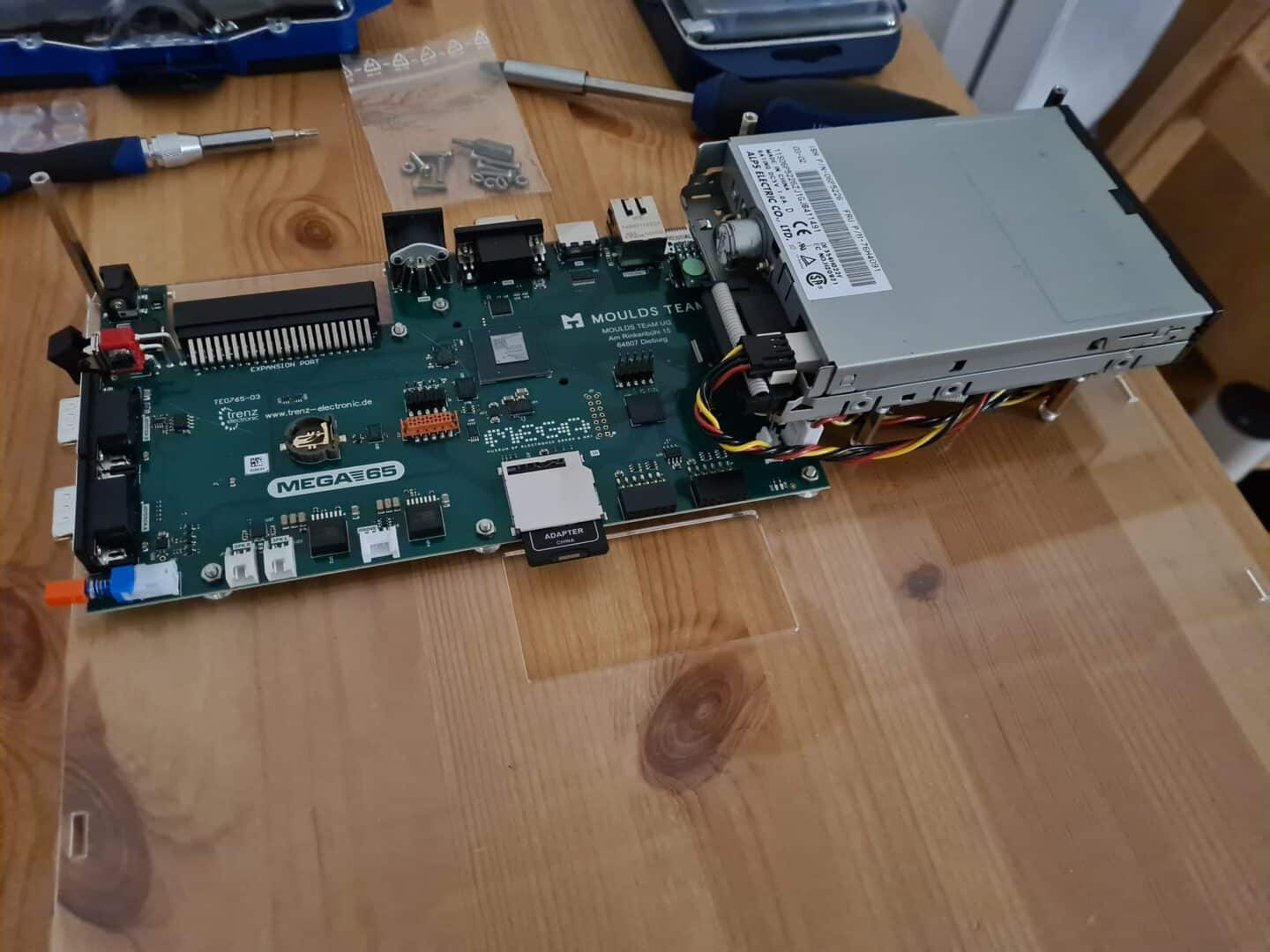 Details of the board and of the keyboard. Actually, that keyboard is really something! 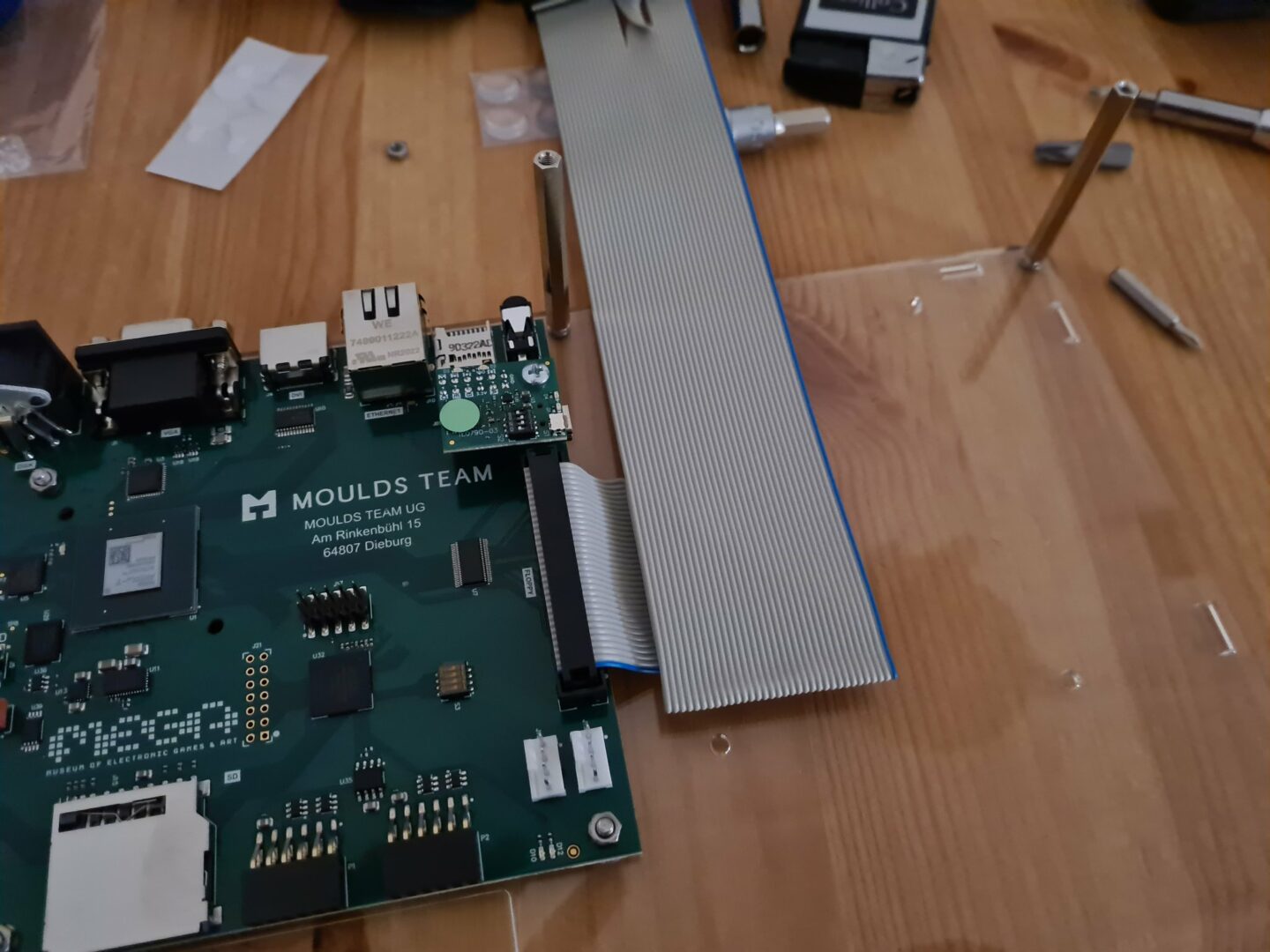 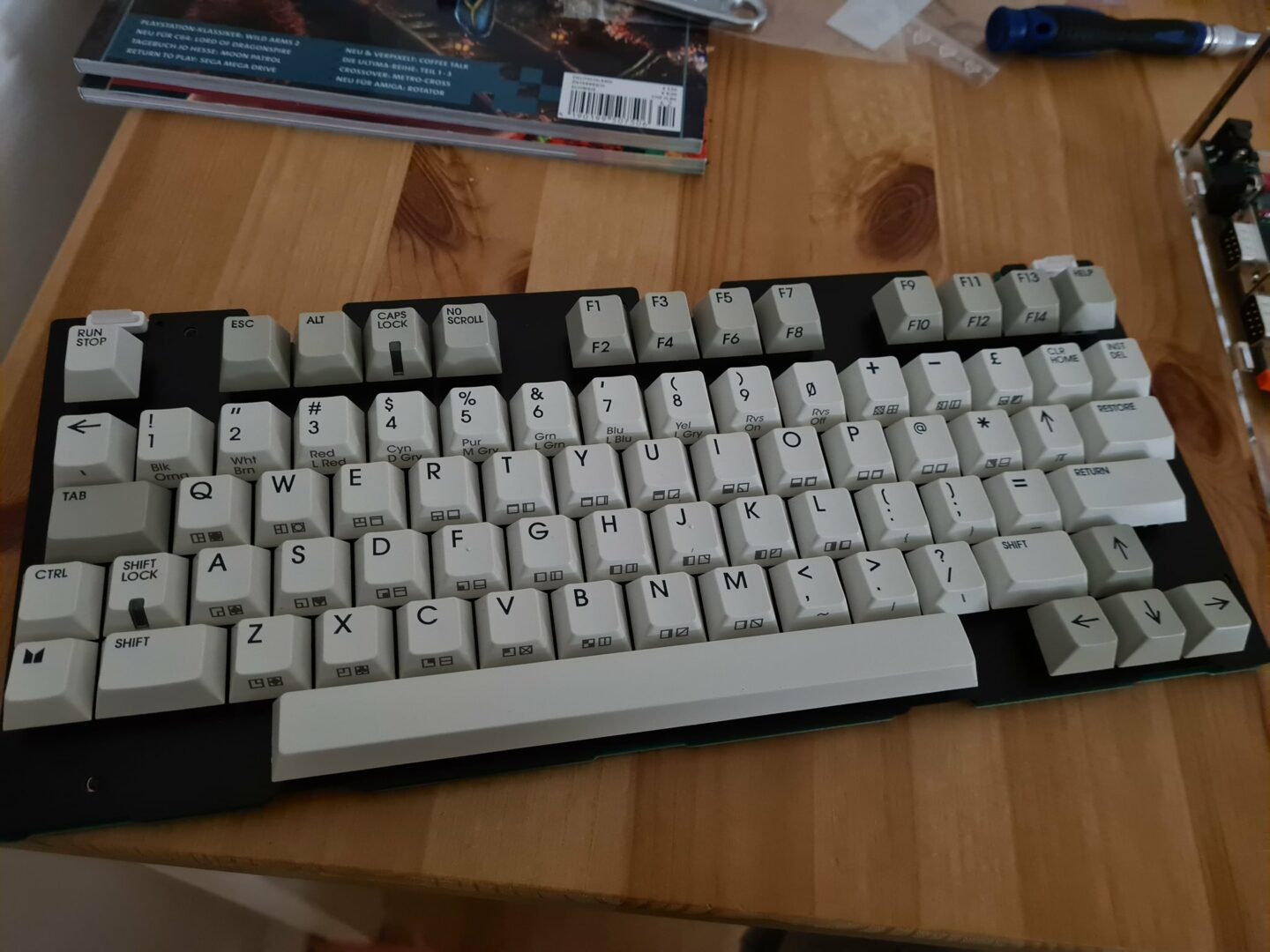 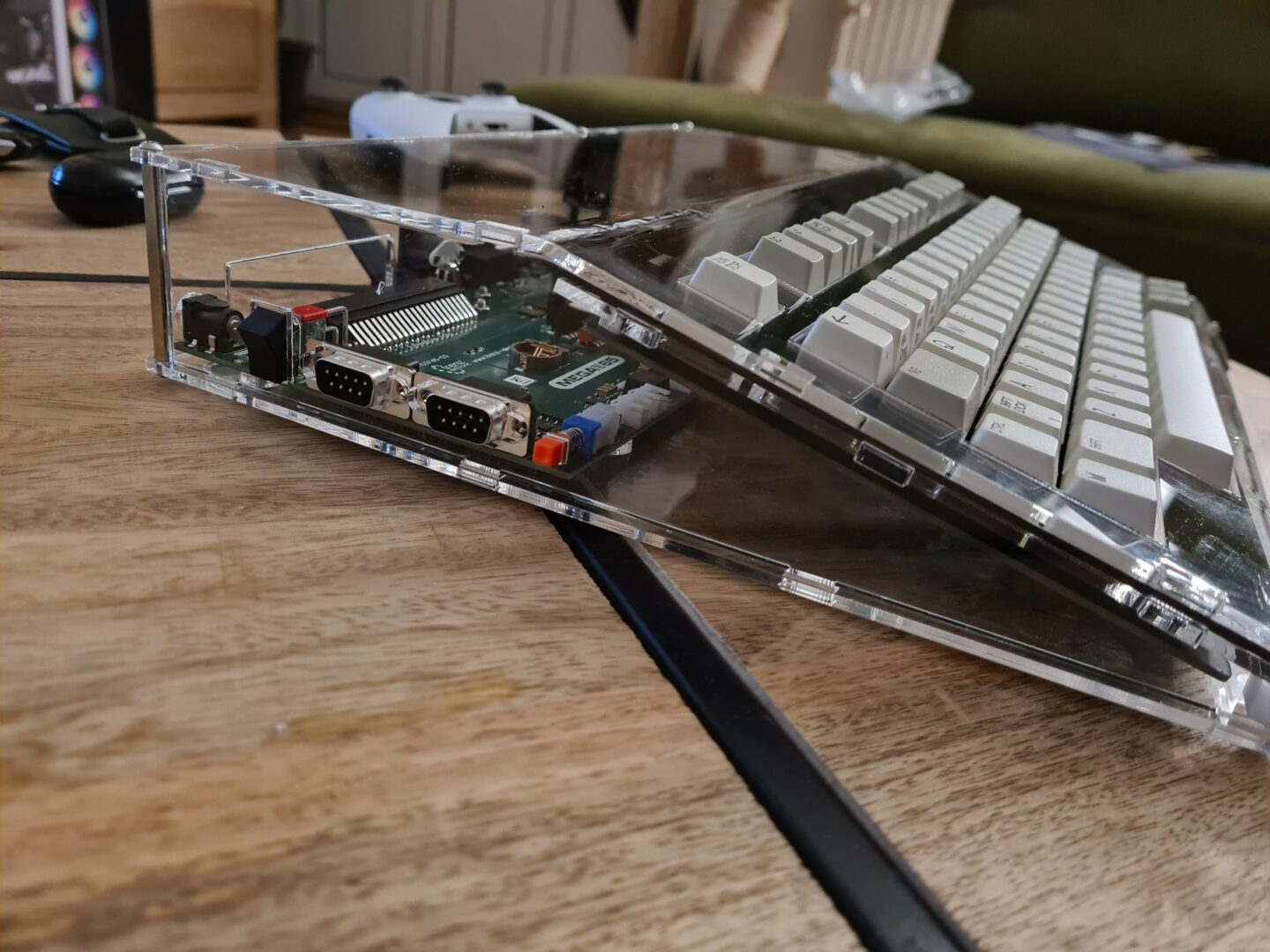 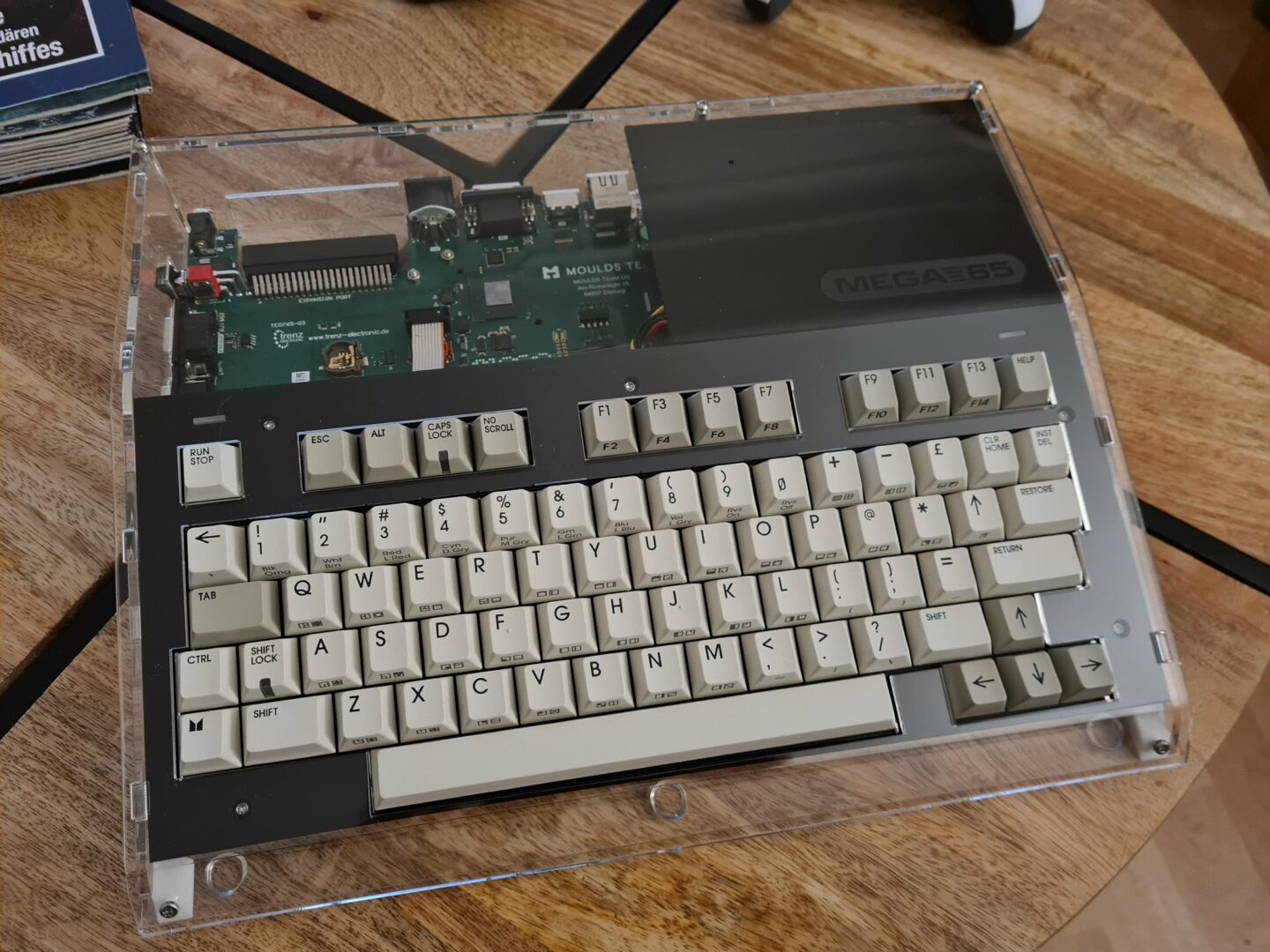 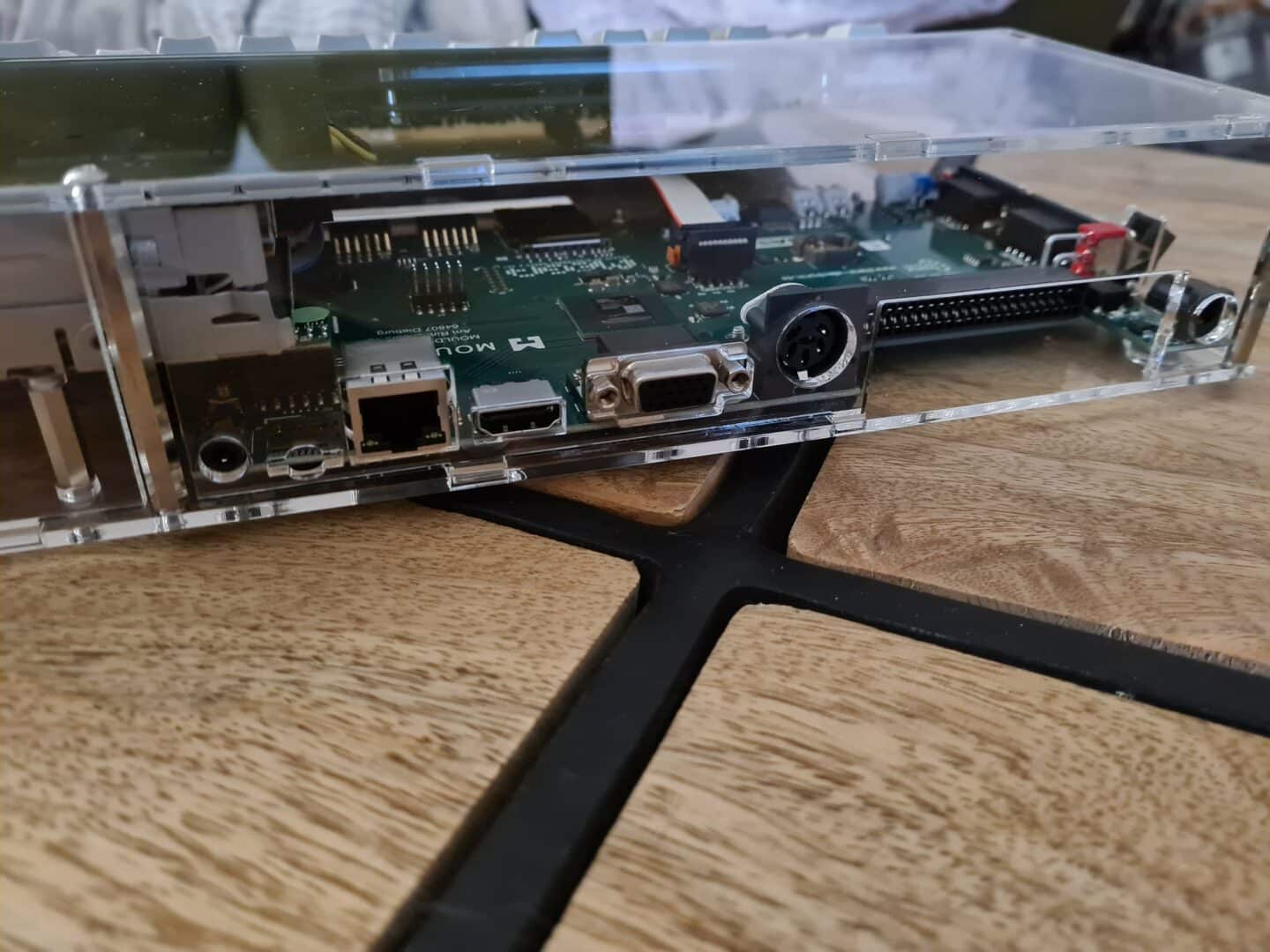 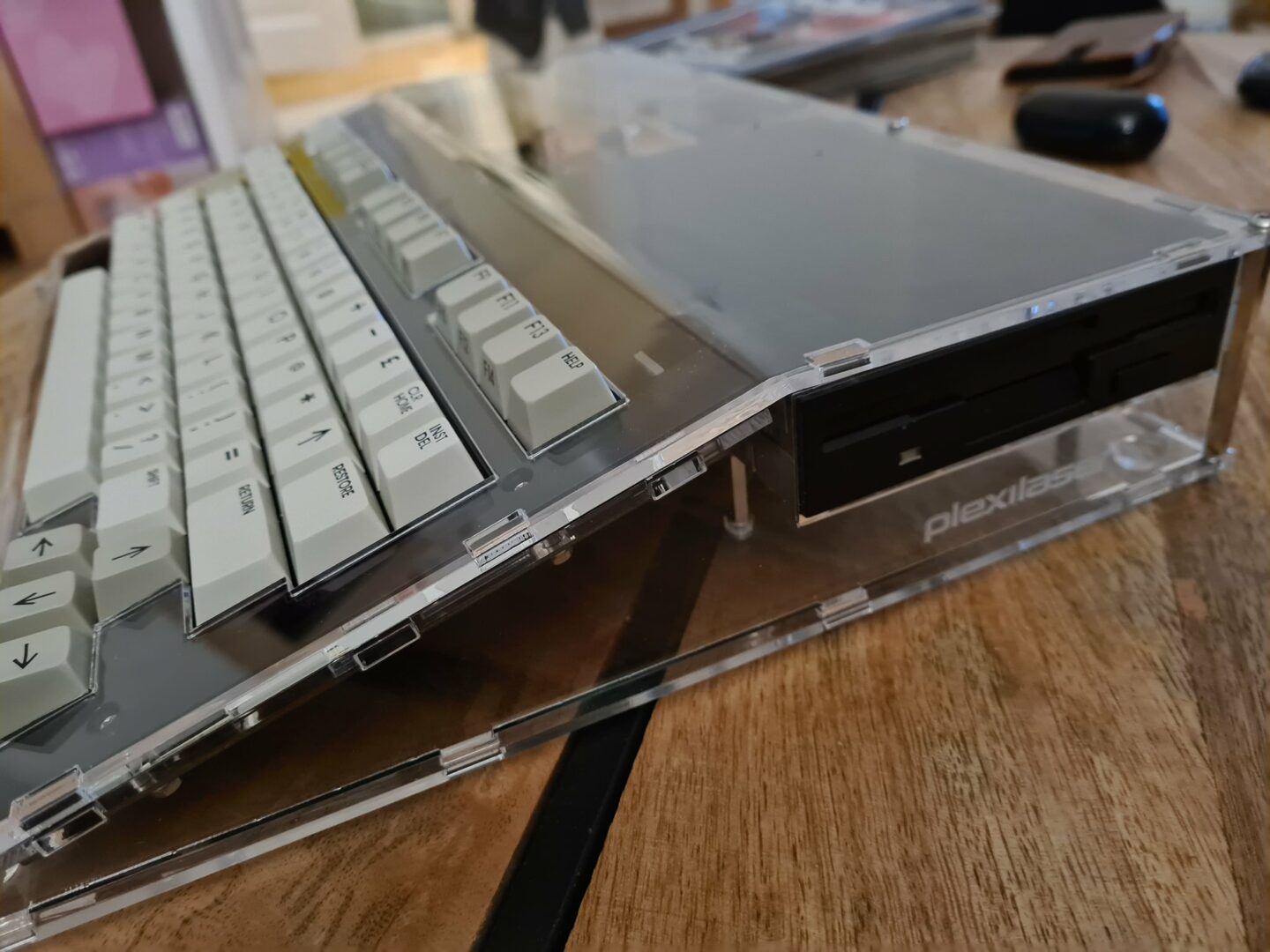 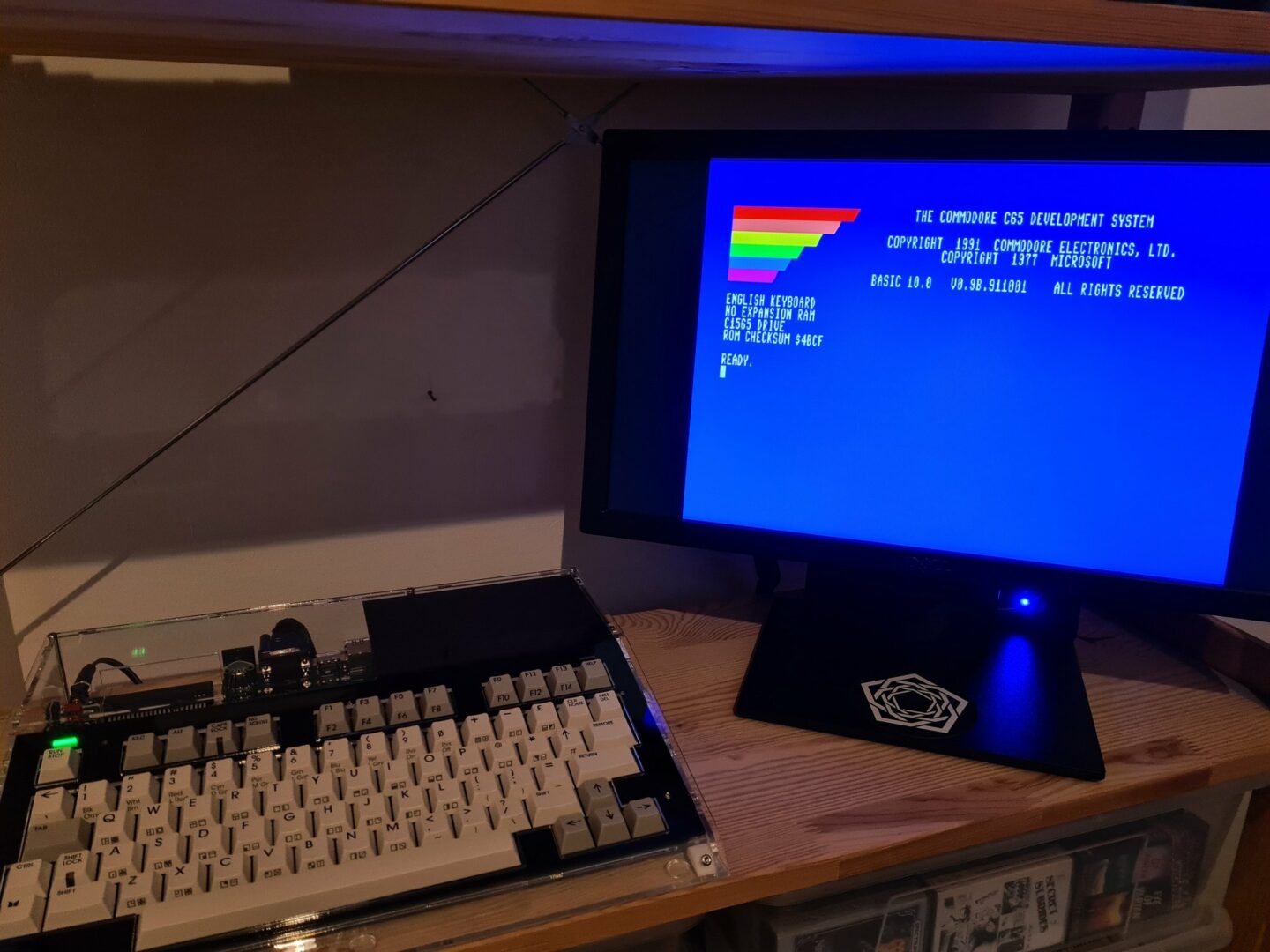 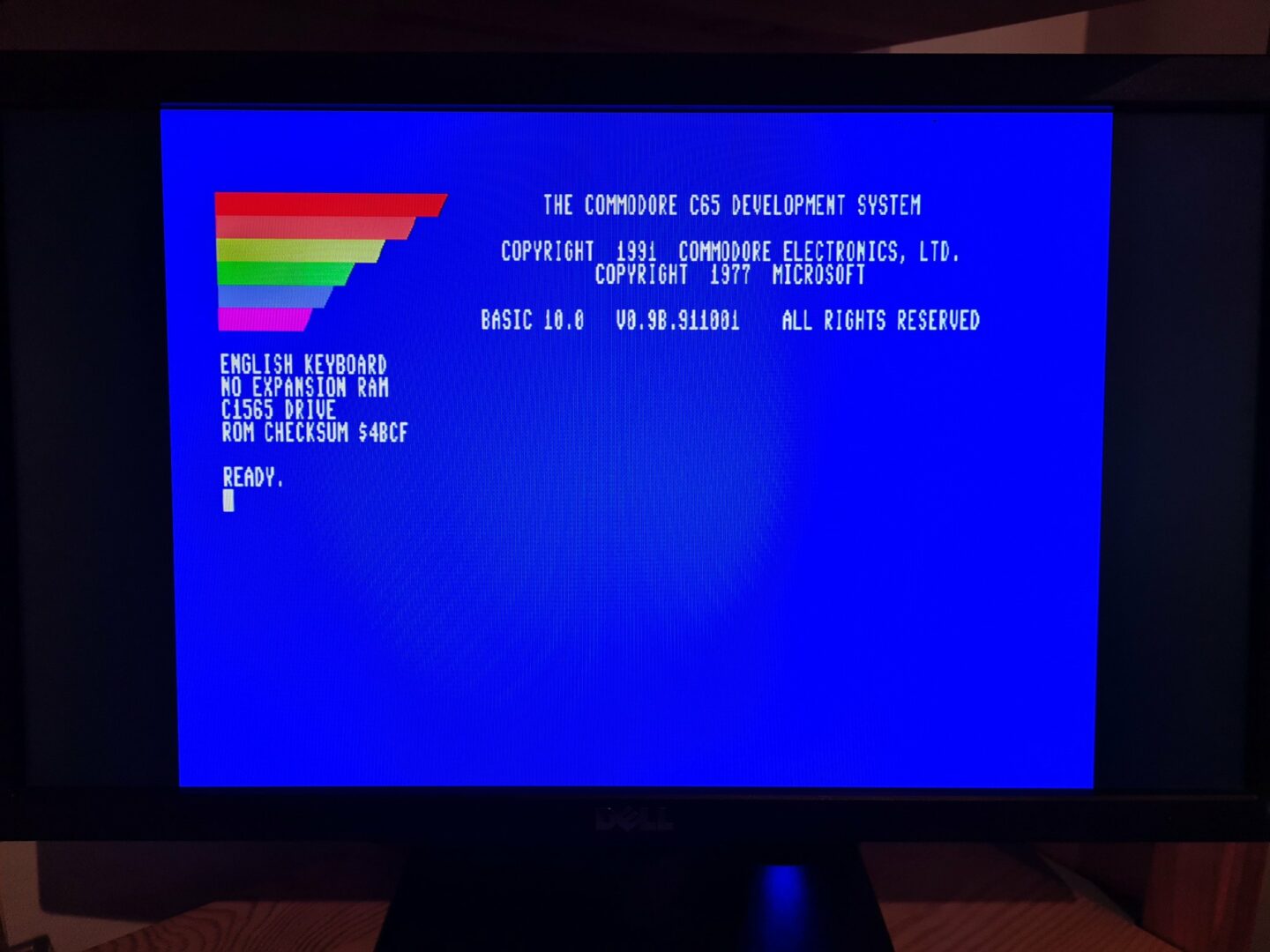 Now, if you think that all of this is just an expensive toy for geeks and nerds (which I proudly am, by the way) let me point out that Tristam Island by Hugo Labrande is already running on a MEGA65 (article here), and so will Hibernated2 by Stefan Vogt. I cannot close this article without thanking Paul Gardner-Stephen and everyone else at MEGA65.org for making this possible.

Follow Us... Inspire Us To Get Better... Keep The Flame Alive
Introducing Tristam Island PS5 Abuse – Sort of….

3 thoughts on “Heaven On Hearth-MEGA65 DevKit”