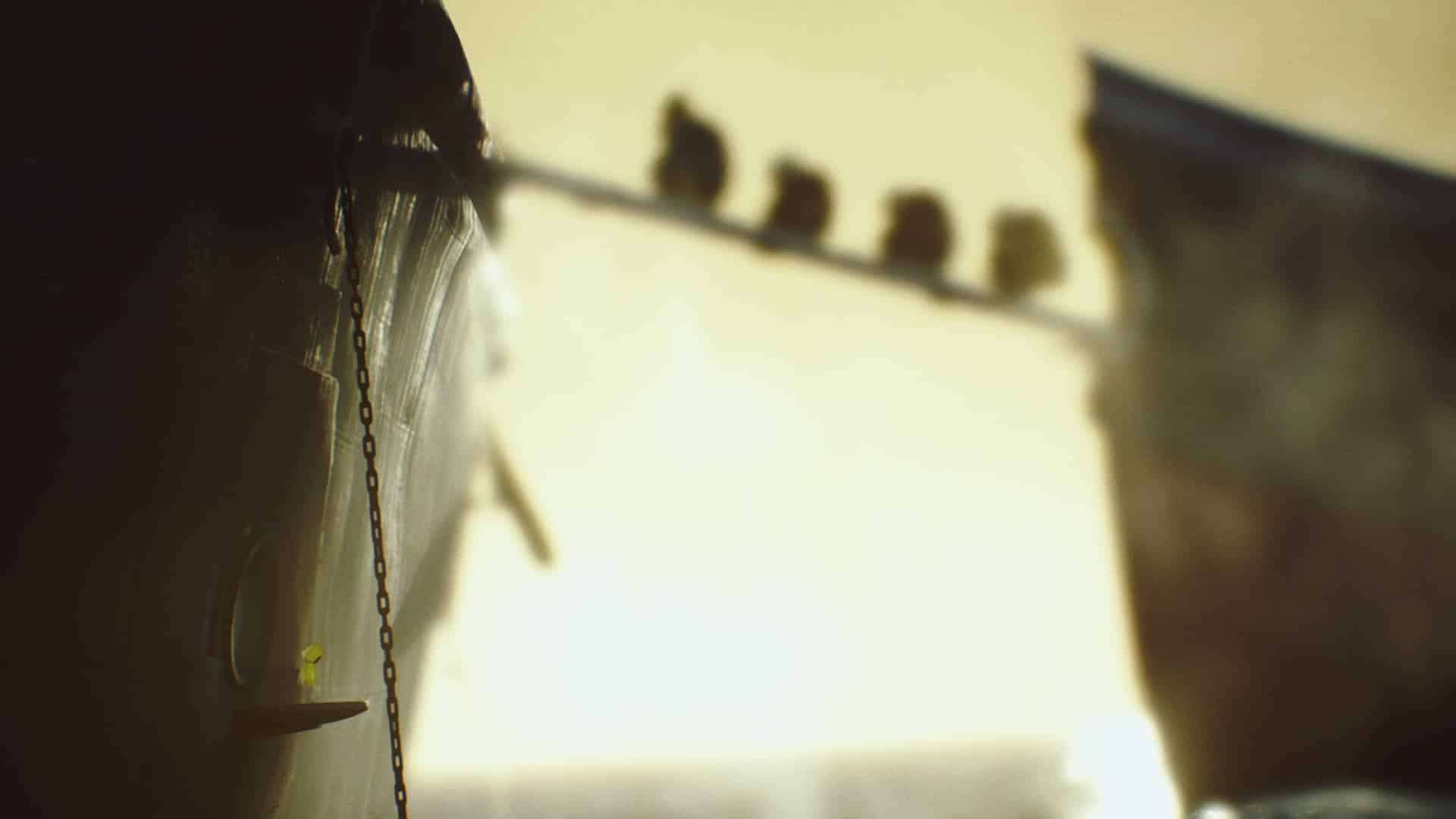 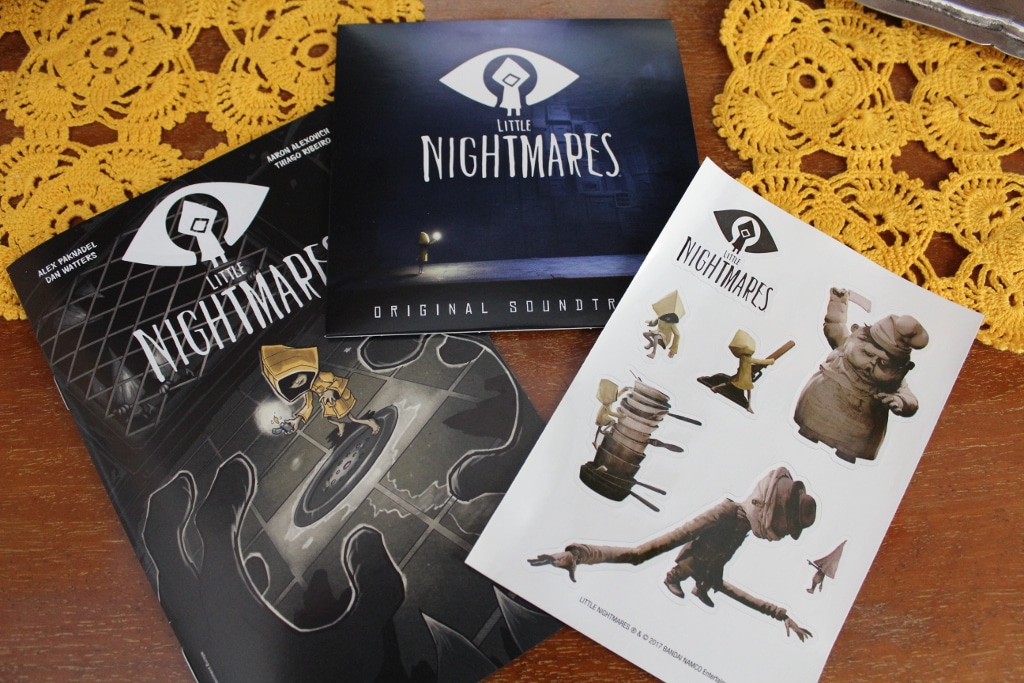 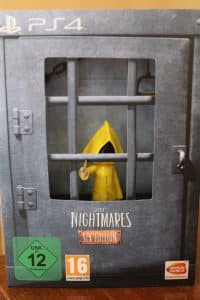 Follow Us... Inspire Us To Get Better... Keep The Flame Alive
Tags: Namco, Nightmare, Platformer