The Wolfenstein games go back, actually they go back as far as being the first FPS game ever, that is if you listen only to the developer I.D and its fans. Why Wolfenstein became a hit is pretty obvious as you get to kill Nazi soldiers and in the endgame you get to kill Hitler himself so all in all i think that the userbase of the time had put its money on the right game oh and a new genre was born… one that have haunted us for the last 20+ years and by that i mean both horrible and good games. 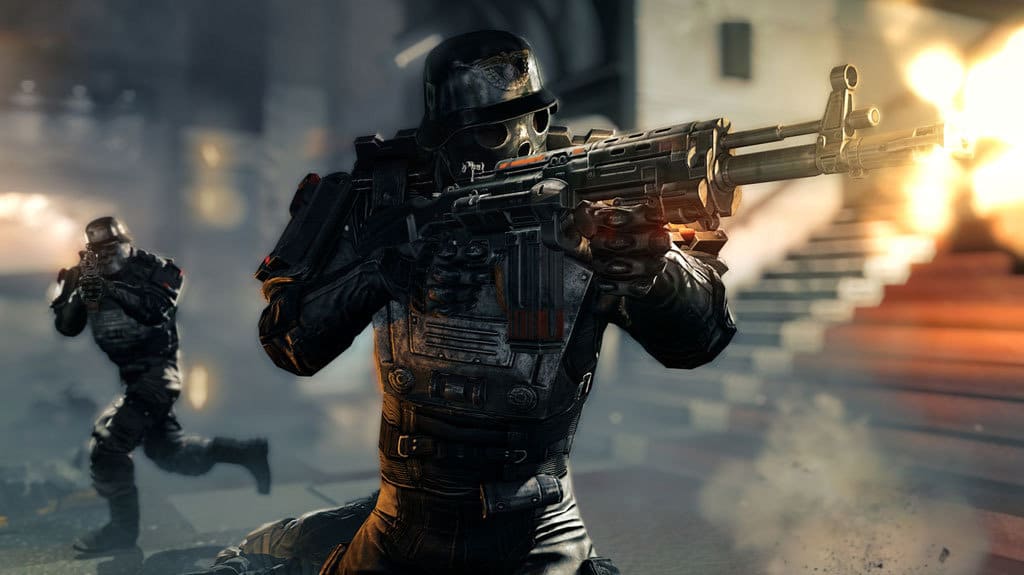 I have never been a fan of Wolfenstein really although i have played the PS2 game a bit and i bought the PS3 game that came a few years ago, a game that i hated from the getgo and it is still in my backlog and it might stay in there forever.
I don’t know but i have never had a thing for FPS games until Unreal Tournament was released in 1999, that game a lone made me rethink my hatred towards the genre although it took more than 5 years for me to start buying and playing FPS games monthly. By now i have played a lot of kickass FPS games and i must admit that it is one of my favorite genre’s of today although it depends a lot on the game itself. 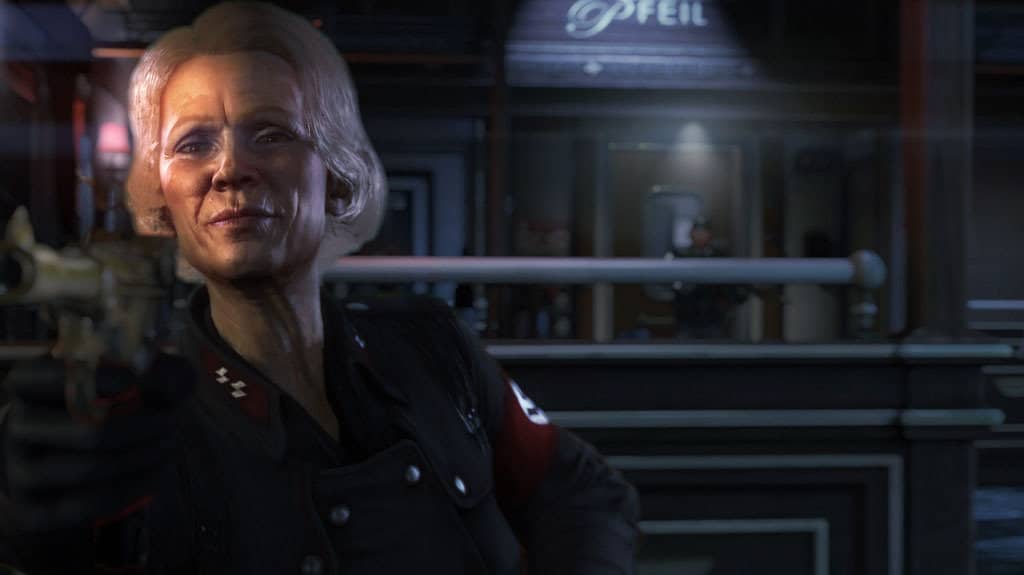 This new Wolfenstein:The New Order game is somewhat of a mix of old and new gameplay style and i can say that this is by far the best game in the series (for me anyway), it has a typical medal of honor type of gameplay but also got its own trademarks from older Wolfenstein games in it… Some of my fav things so far are:
Dual Wield: i have always had a weak spot for dual wielding, there is something about it as i tend to play even the worst fps games out there if they have that feature, yes i know…i am odd.
Vehicles And Mountable Turrets: say what you want but some games have better mechanics than others and i am a bit uncertain if i prefer the model used in this game or the “better/more realistic” approach used in Battlefield for instance. No matter what you say i like both.
Kill Nazi’s: I love killing them! its even more rewarding that killing zombies!… nazi zombies would be the perfect combo for me.
Mechs: yes the game has giant robots! and they rule!.
Long Single player campaign: yup i have spent 20hours or so now and i still have more levels to do, good value!. 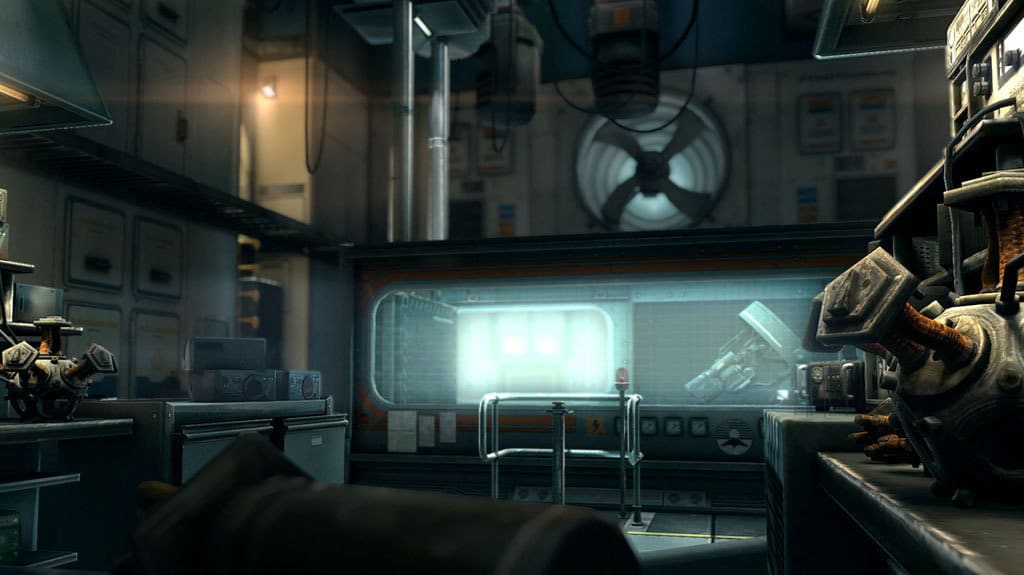 While this game adds nothing new really it still goes over the top with production values and AAA quality everywhere from the gameplay to the details everywhere, i just love the attention to details everywhere and it baffles me to think that they made 2 versions of this game because the German version have no Nazi’s in it at all, just some random warmonger or whatever… i gotta wonder if the attention to details is just as good in that version… 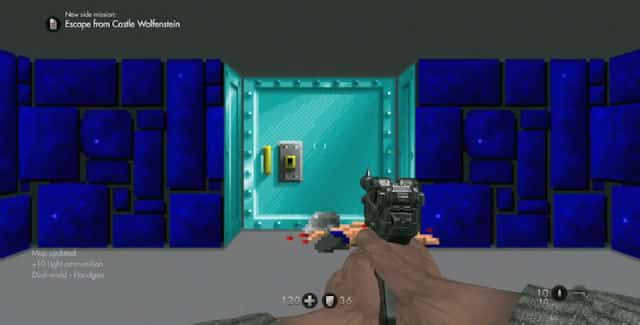 Wolfenstein: The New Order has a hidden remake in it, if you lie down on a certain bed then you enter nightmare mode which is a “remake” of the first Wolfenstein game. Fun but a pain in the arse…just like the original… nice idea but i will not play this much and i am Happy that there ain’t a trophy connected to this mode.

Here’s a vid of me playing the game for an extended first run. enjoy

EDIT: hmm lots of the original blog is gone, i have no idea what happened there… anyways i think this is the best FPS on the PS4 and it is definitely one that you should consider if you’re into fps games. I have not tried the PS3 version so i have no idea if it is worse or whatever (gameplay etc).