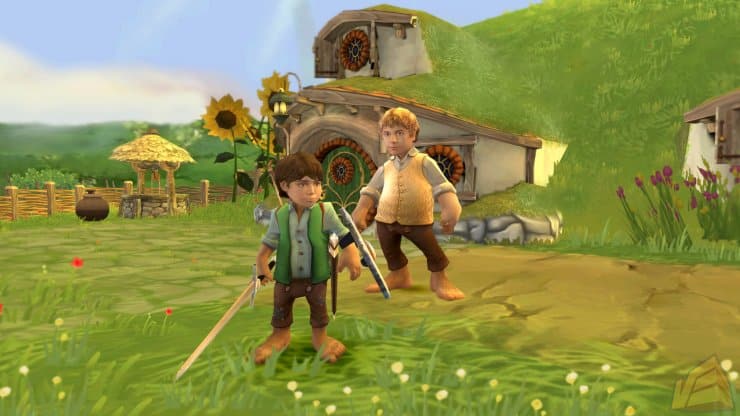 I’ve had this on the shelf for a long time now, decided to play it now that i finished and had enjoyed War In The North so much.

What to say, this game is a children’s game, weak gfx, weak gameplay and weak move controls.

I had to switch to Dualshock after a few hours as the Move Controls pissed me off, sadly the DualShock controllers made the game even more boring.

The game is an ok game for kids i guess, the story of the actual game is as good as always although cut down quite a lot to fit in such a small game as this is (about 6 hours long without sidequests). 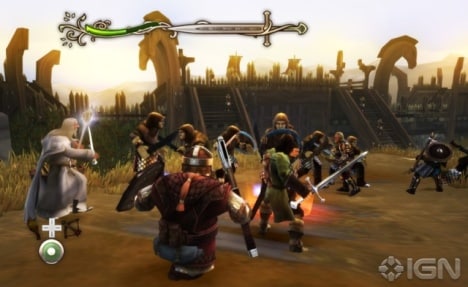 I won’t go for a platinum in this game, at least not now but my son is 3 years now so in a year or 2 me and him might complete it in co-op 2 player.

As a game to play just for the Lord Of The Rings story then this game is OK but if you want a game to really enjoy then you have to look elsewhere.

Follow Us... Inspire Us To Get Better... Keep The Flame Alive
Tags: hobbit, Lord of the rings

1 thought on “Lord Of The Rings : Aragorn’s Quest”