What?, another Amiga game?. Just a few days ago we heard of Rowan and now out of the blue comes a new one, this time it is a Bullet Hell shoot’em up. 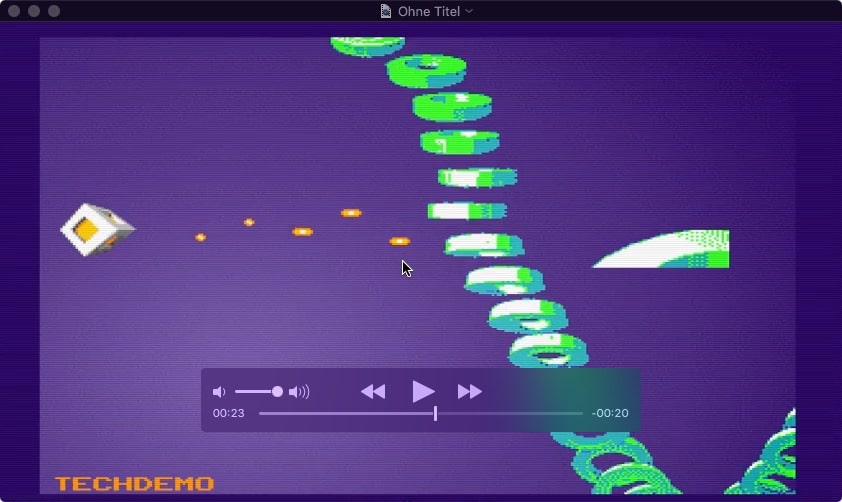 RESHOOT was announced and showed at the 30 Jahre Amiga Event in Neuss / Germany on 10th of October, a show and an announcement i missed.

The more i checked up on the game the more familiar faces i saw, Kevin Saunders for example who is the graphics for the game was the guy who helped me fulfil my design with his logo for the first 2 years of the blog (the blue design). 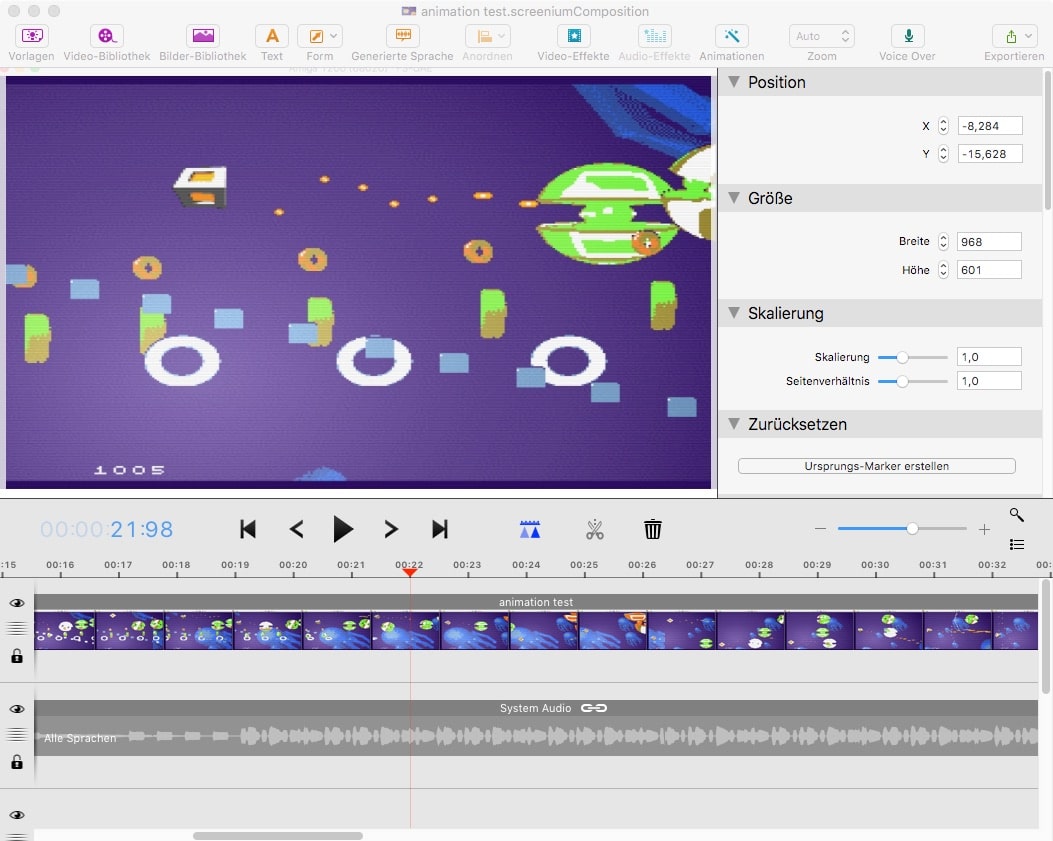 The programmer is the same guy who made the C64 port of Persian Gulf Inferno and whom also was pretty known for his work in Amiga Joker (magazine), Richard Løvenstein. I have no idea what he has done on the Amiga in the past, his name is new to me.

The game is being programmed in Assembler and will be for all AGA machines, even the CD32. No expansions will be required, although the game will be released on CD and i guess that they will make it possible to run with DiskImage tools or whatever. 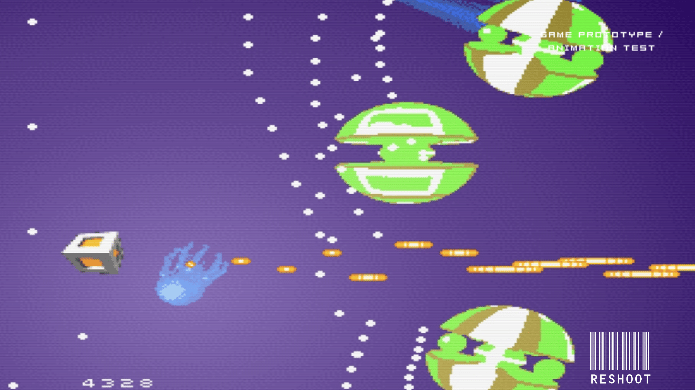 The developer promises 60hz gameplay which looks like quite the feat when you see the gfx and videos released so far.

Animated backgrounds will be looked into as for now it is just static scrolling, animated would certainly be awesome if possible and i hope that this goal is achievable.  One suggestion from me is that maybe it could be a feature for expanded Amiga’s?. 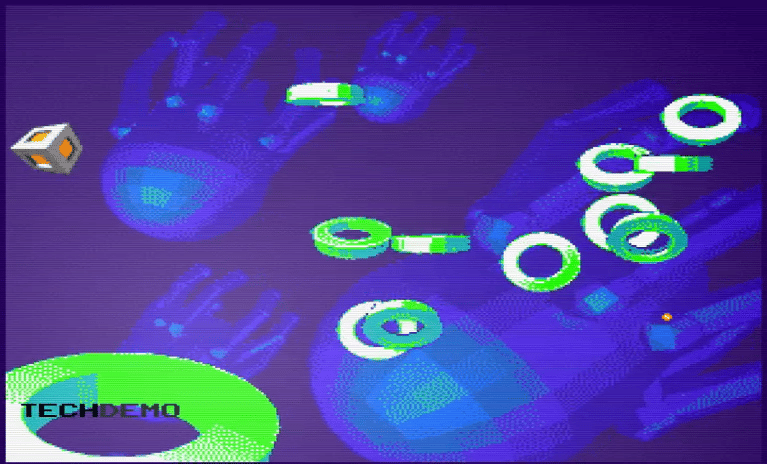 Another feature which sounds awesome is how the bullets will “dance” to the beat, pulsating to the bass/song.

Loads of bullets, objects and animated action here.  It looks like a project of love and one that i hope will succeed.

And now over to the “catch”, the developer is asking for funding via a pledging service called Patreon and unlike Kickstarter, this one is a subscription type of service where you sign up for how much you want to pledge each month until the project is finished.

The service is possible to cancel at any time, and the release date has not been set other than a hint of “early 2016”. The problem with this service is that if the game is delayed then you will end up forking out a lot of money and too many that is hardly a positive thing.

I would have gladly pledged 200 Euro to this project if it had been a Kickstarter, but instead, i ended up with a 10 Euro a month pledge.

You should visit the site, The Pledge Website/Game site.

My opinion on this project is quite positive as this is the most promising game i have seen in years for the Amiga (Hunison was the last one i think) and i hope people will pledge to it and make the development possible for the developer.